This project tells the story of people forced to abandon their ancestral city Hasankeyf. It is located in upper Mesopotamia to Anatolia, along the Tigris River in Batman, Turkey. Here, aligned with the state’s water policies, the Ilisu Dam was constructed even though, inevitably, historical and cultural heritage would be buried, its precious riverine habitat would be flooded, and people would be de-territorialized.

The city, also known as Rock Fortress, is one of the oldest, continuously inhabited settlements globally, spanning an estimated 12,000 years.

This urban establishment was like an open-air museum, containing thousands of human-made caves, hundreds of medieval monuments, and a unique canyon ecosystem in the Tigris Valley.

With the Dam being built, the region’s people had to leave their homes, lands, memories, and cultural history altogether behind. The most agonizing part of this process is that they also have to undug their lost loved ones’ graves and carry their remains with them. 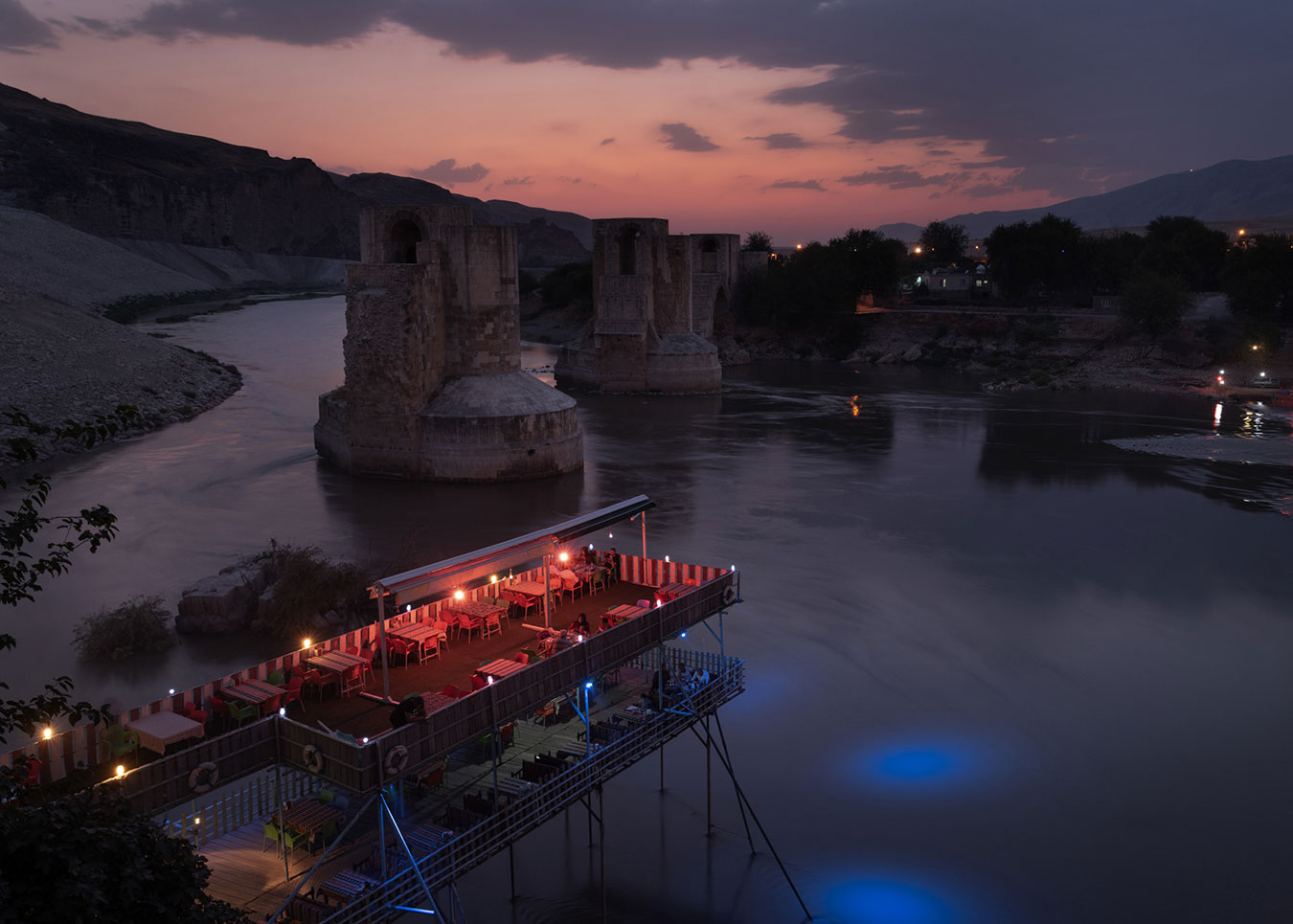 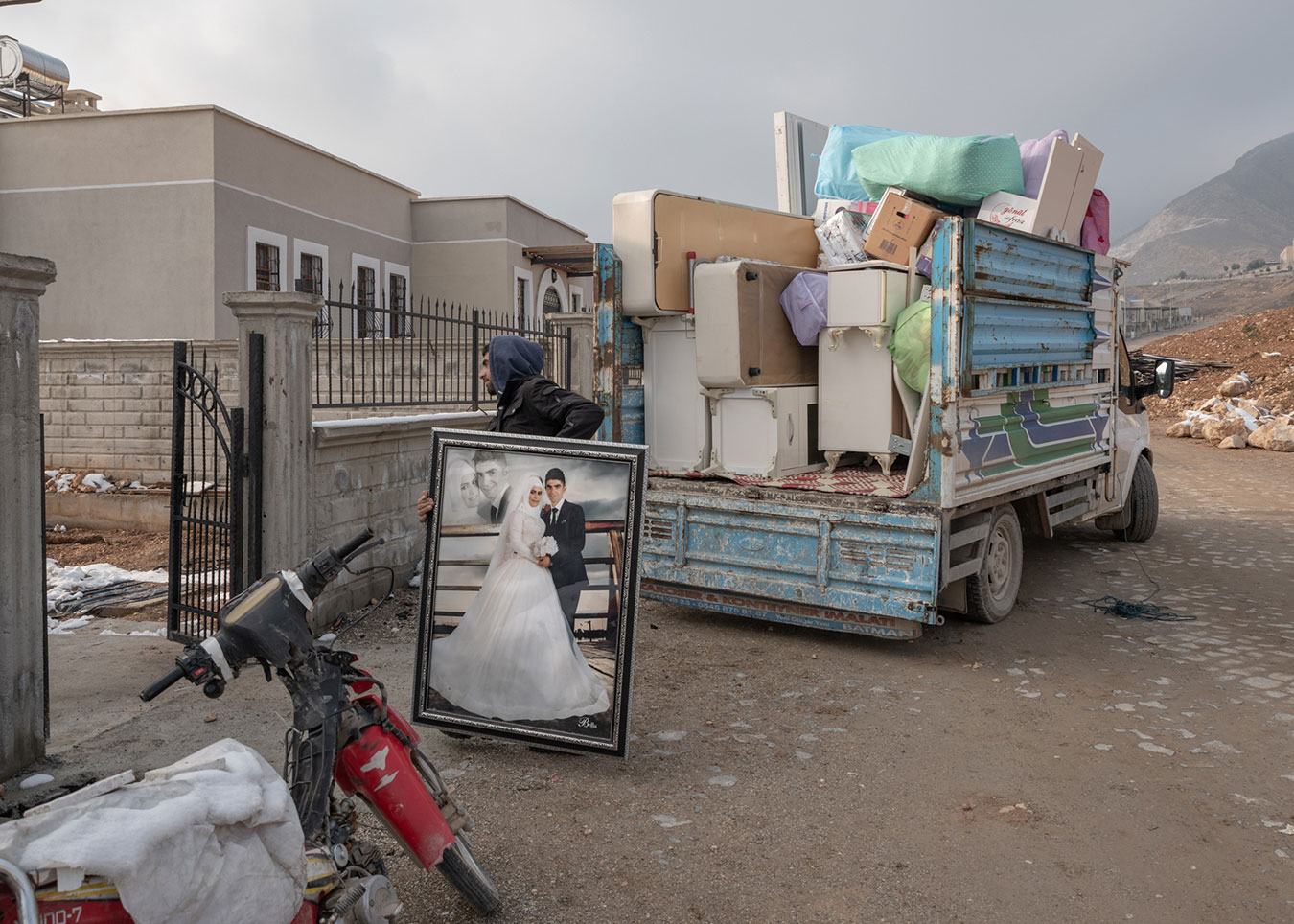 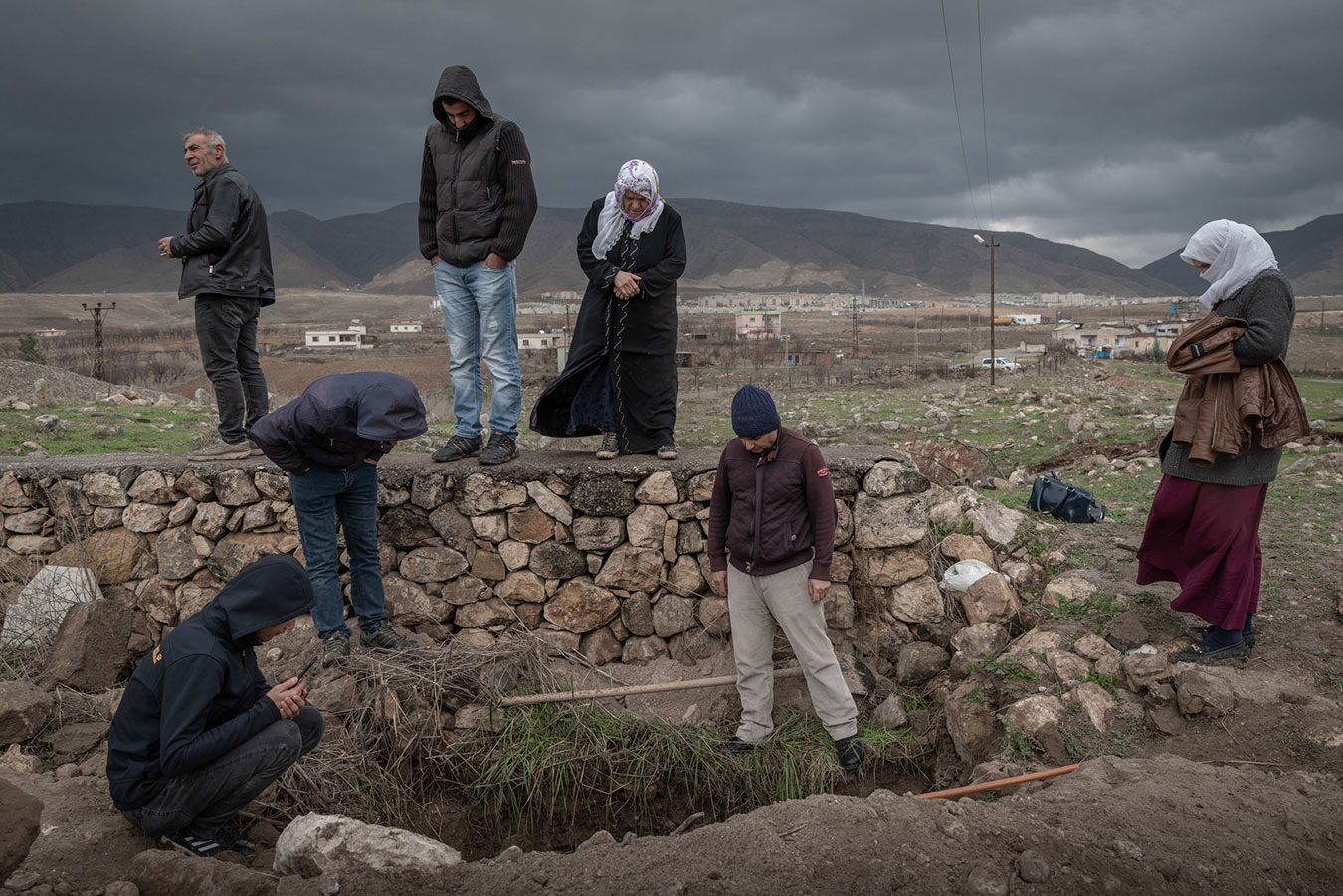 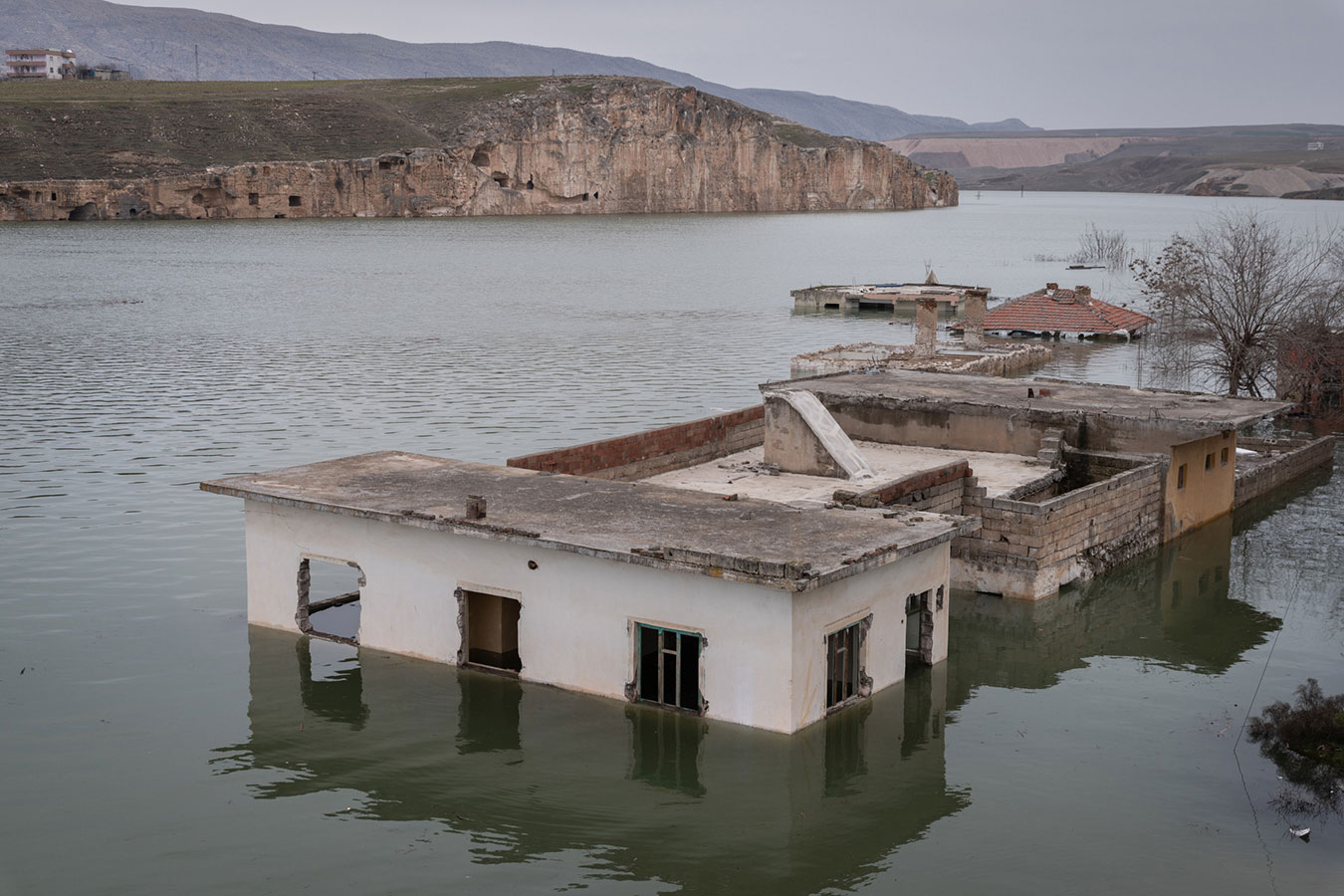 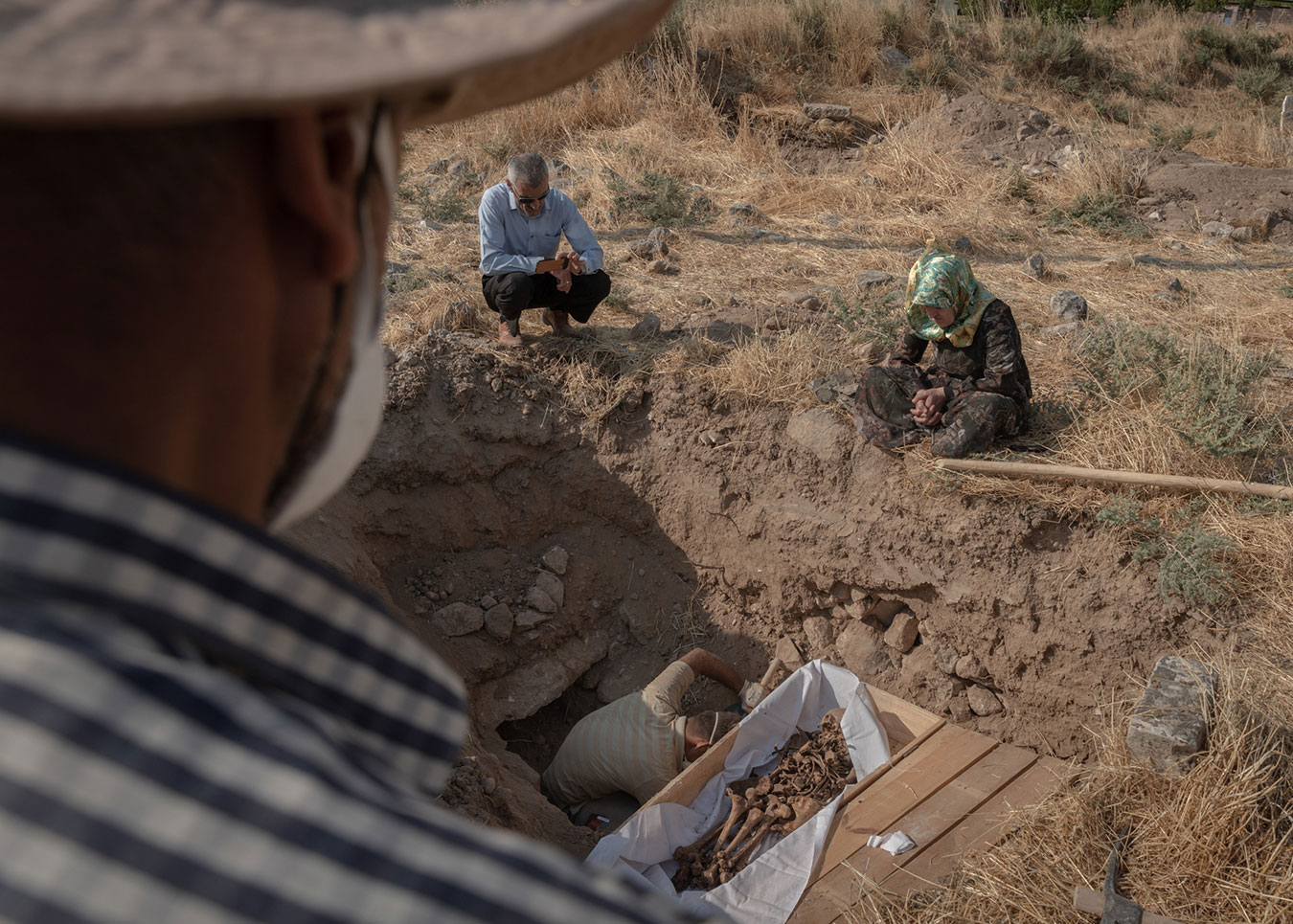 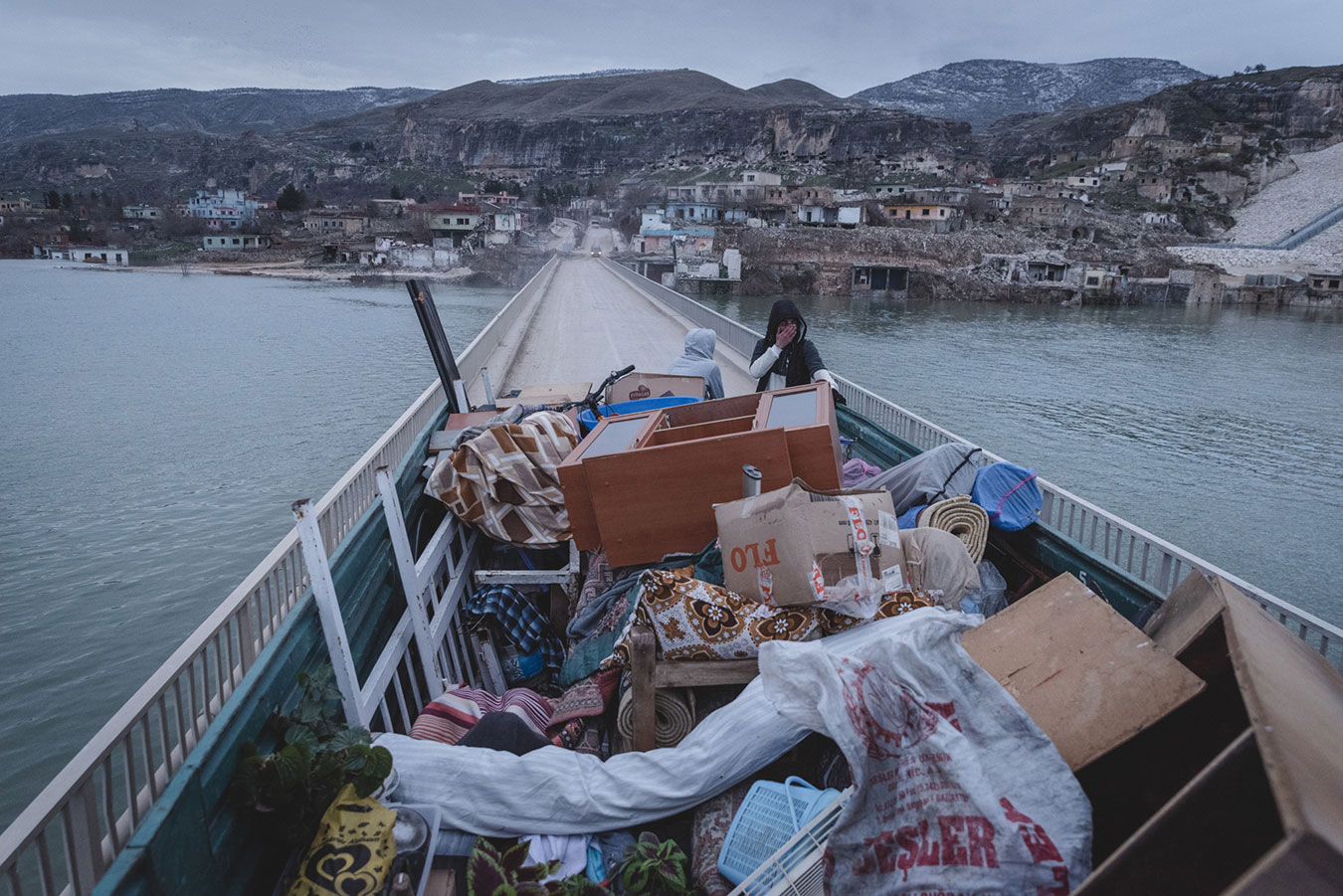 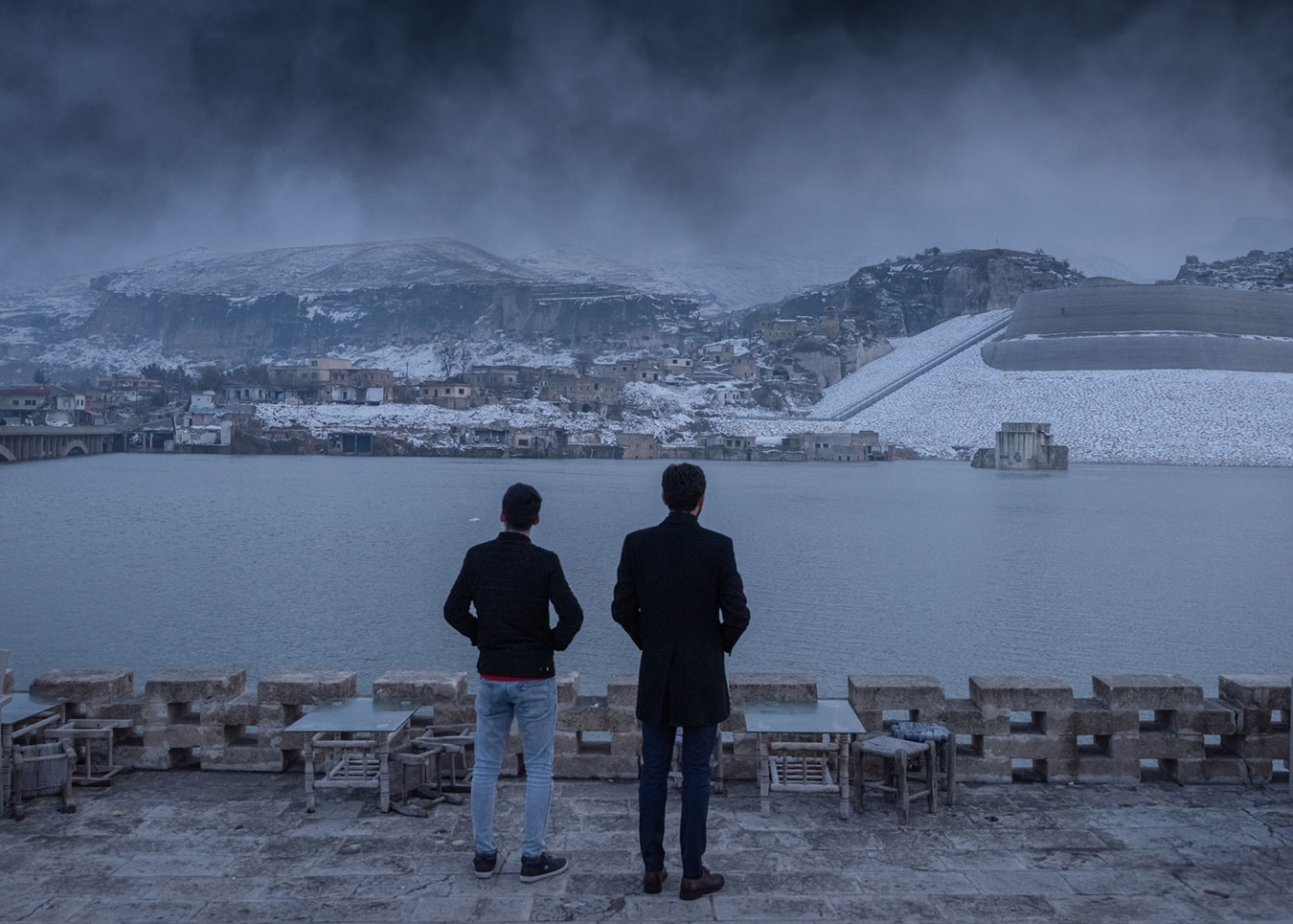 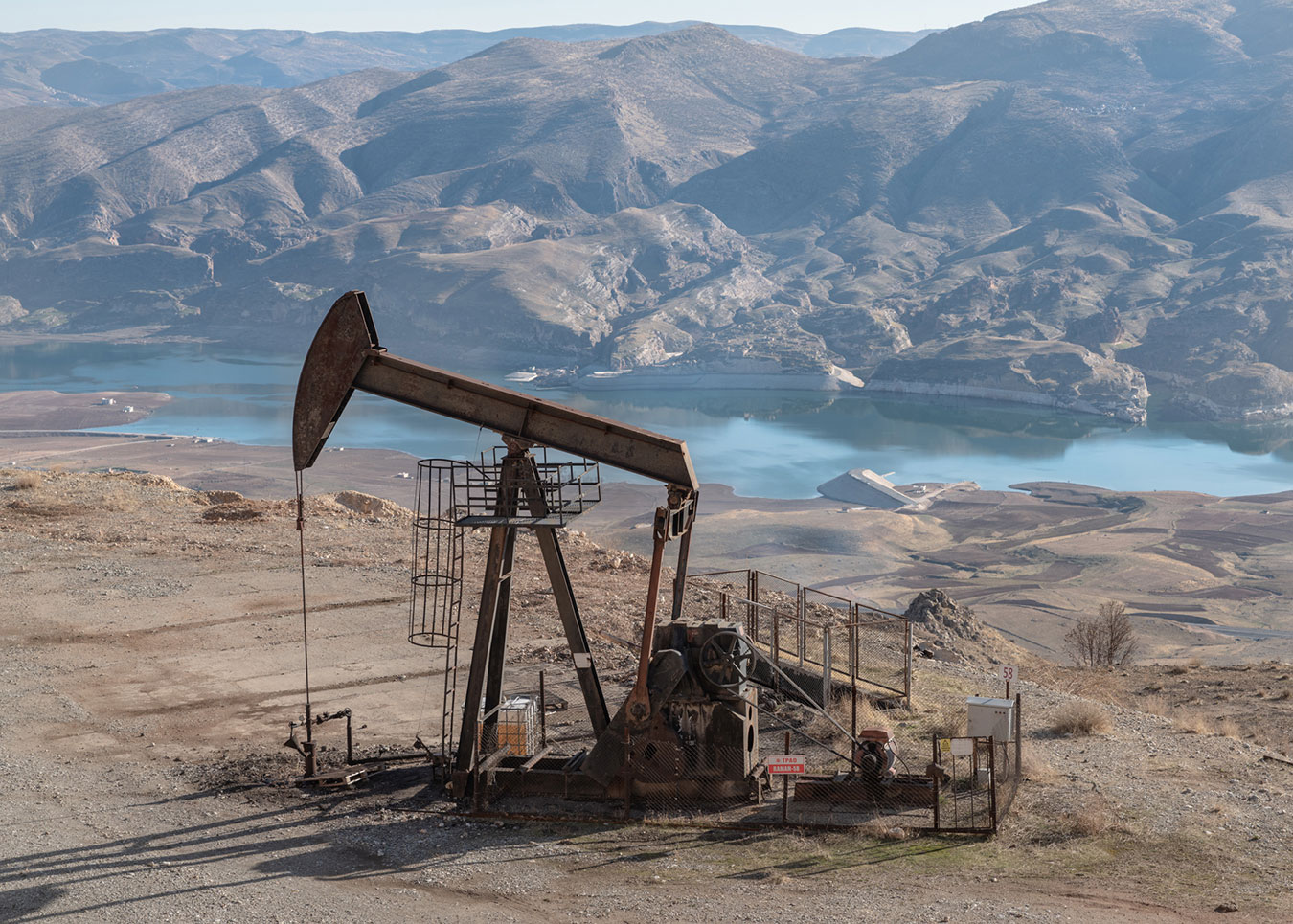 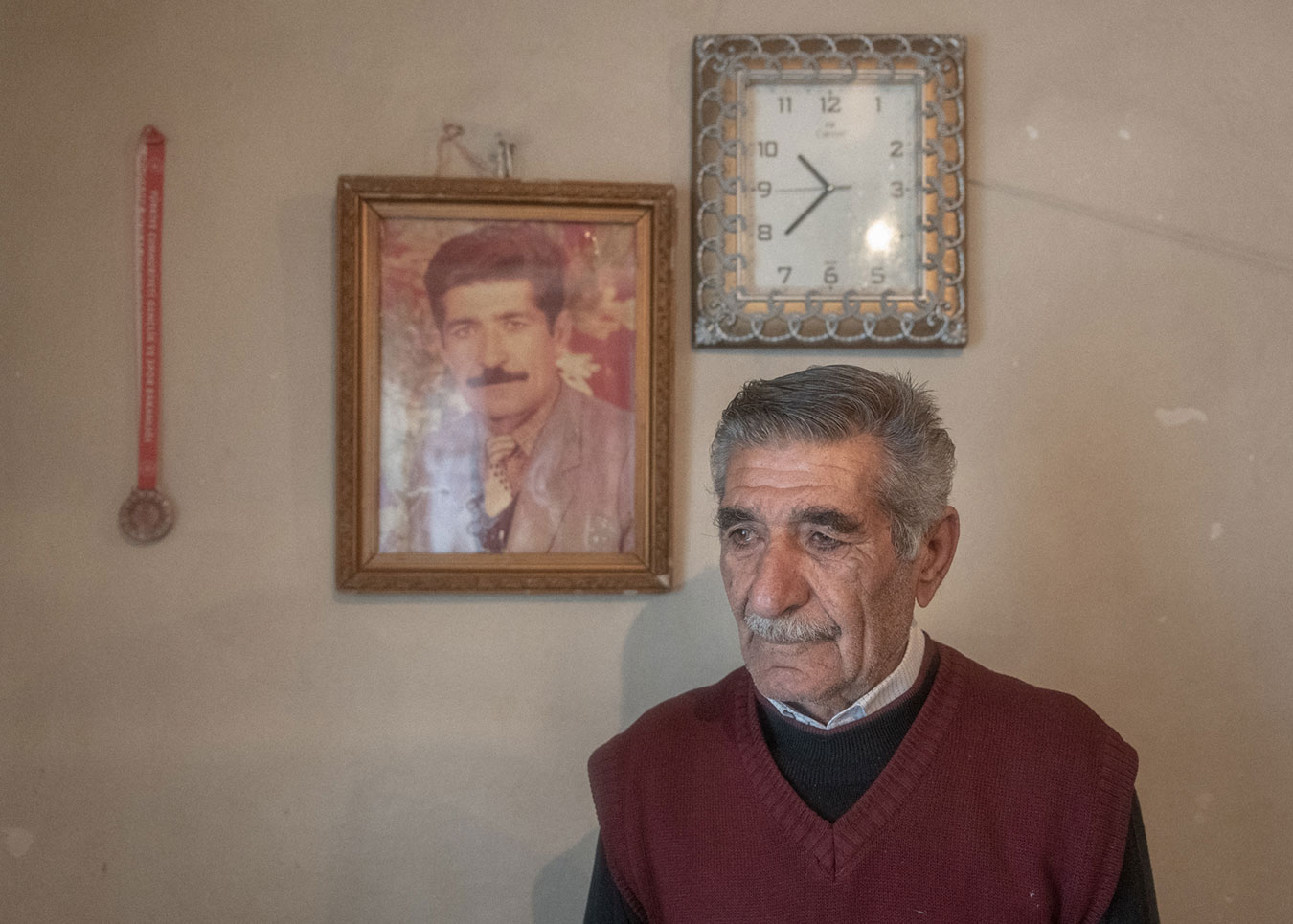 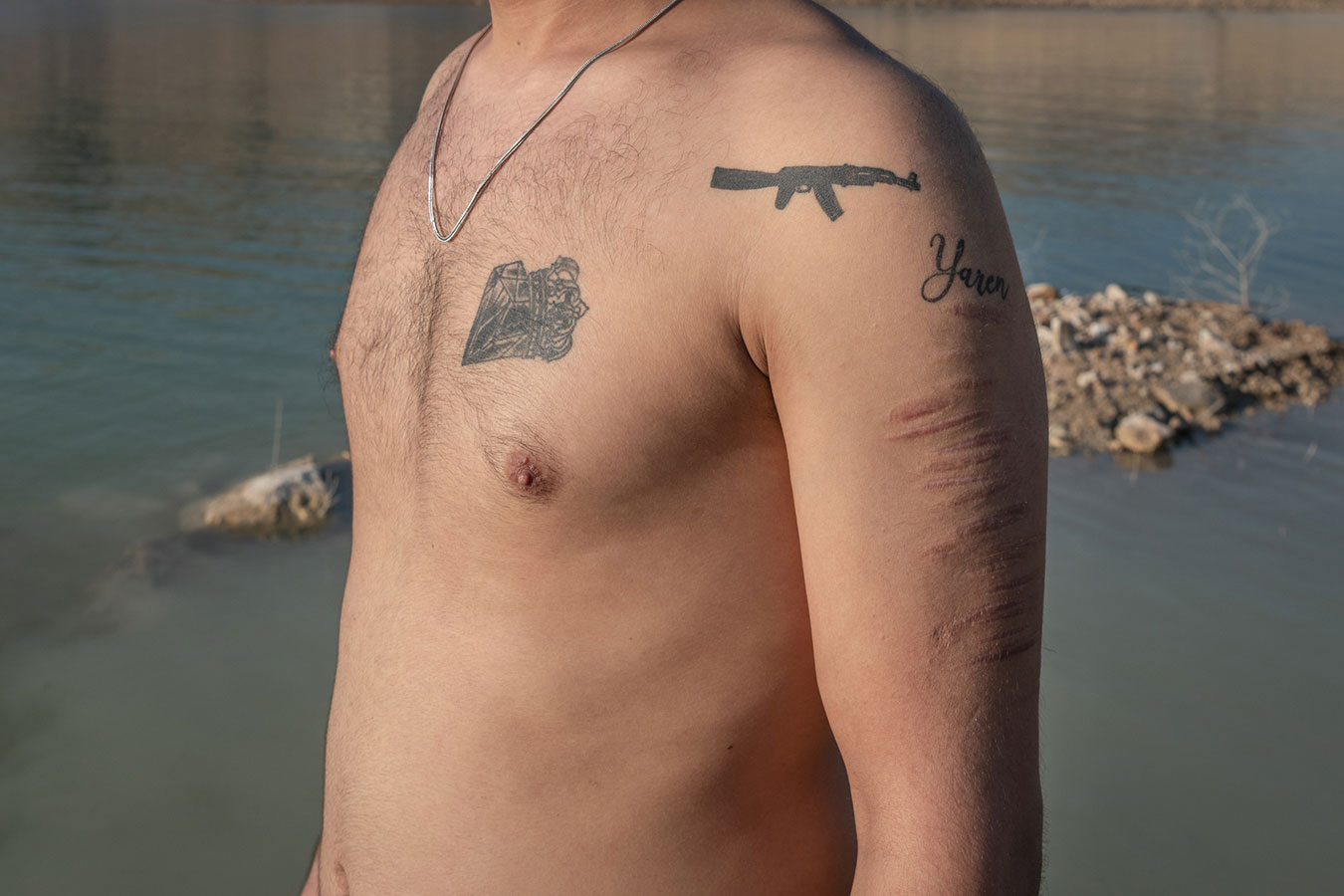 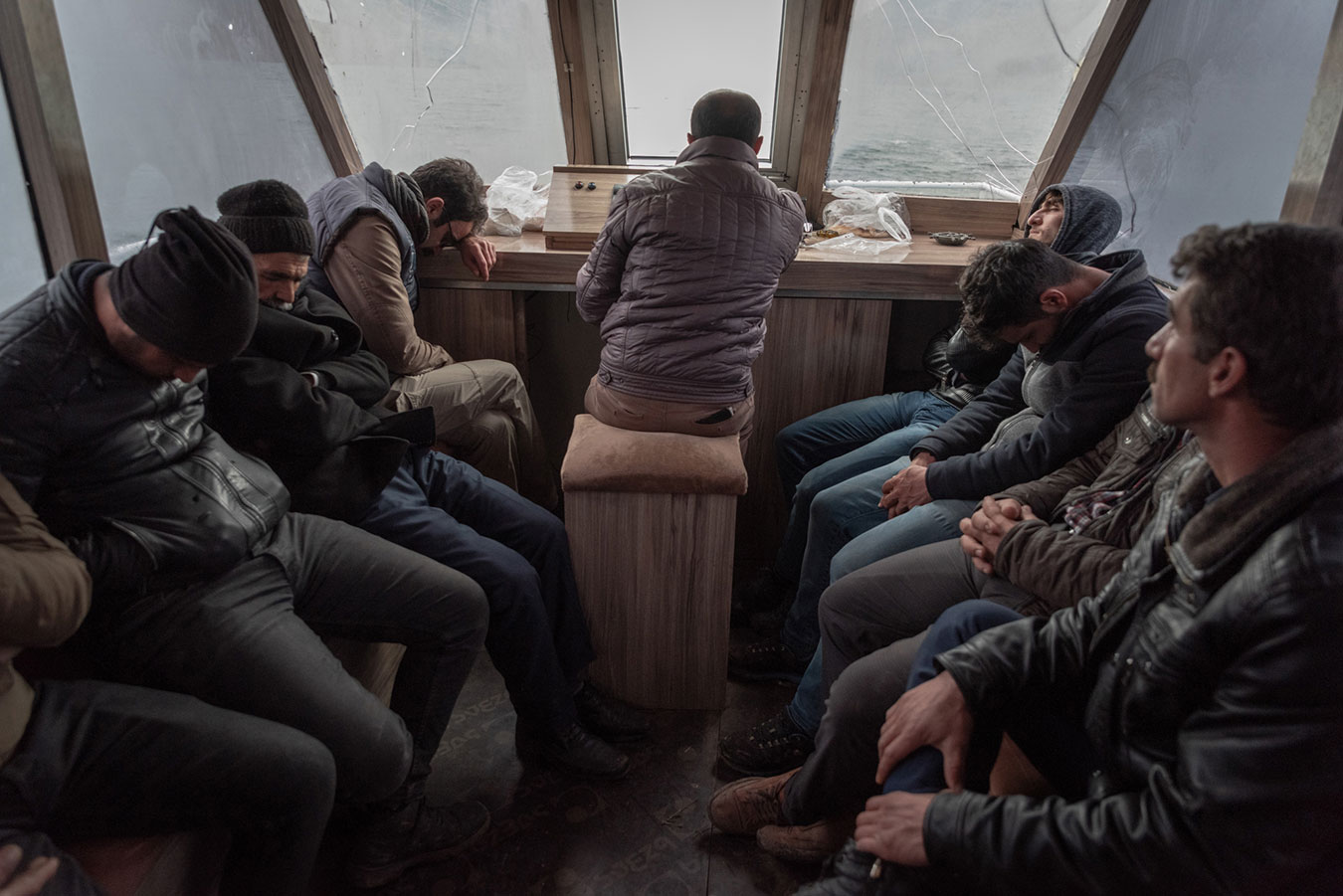 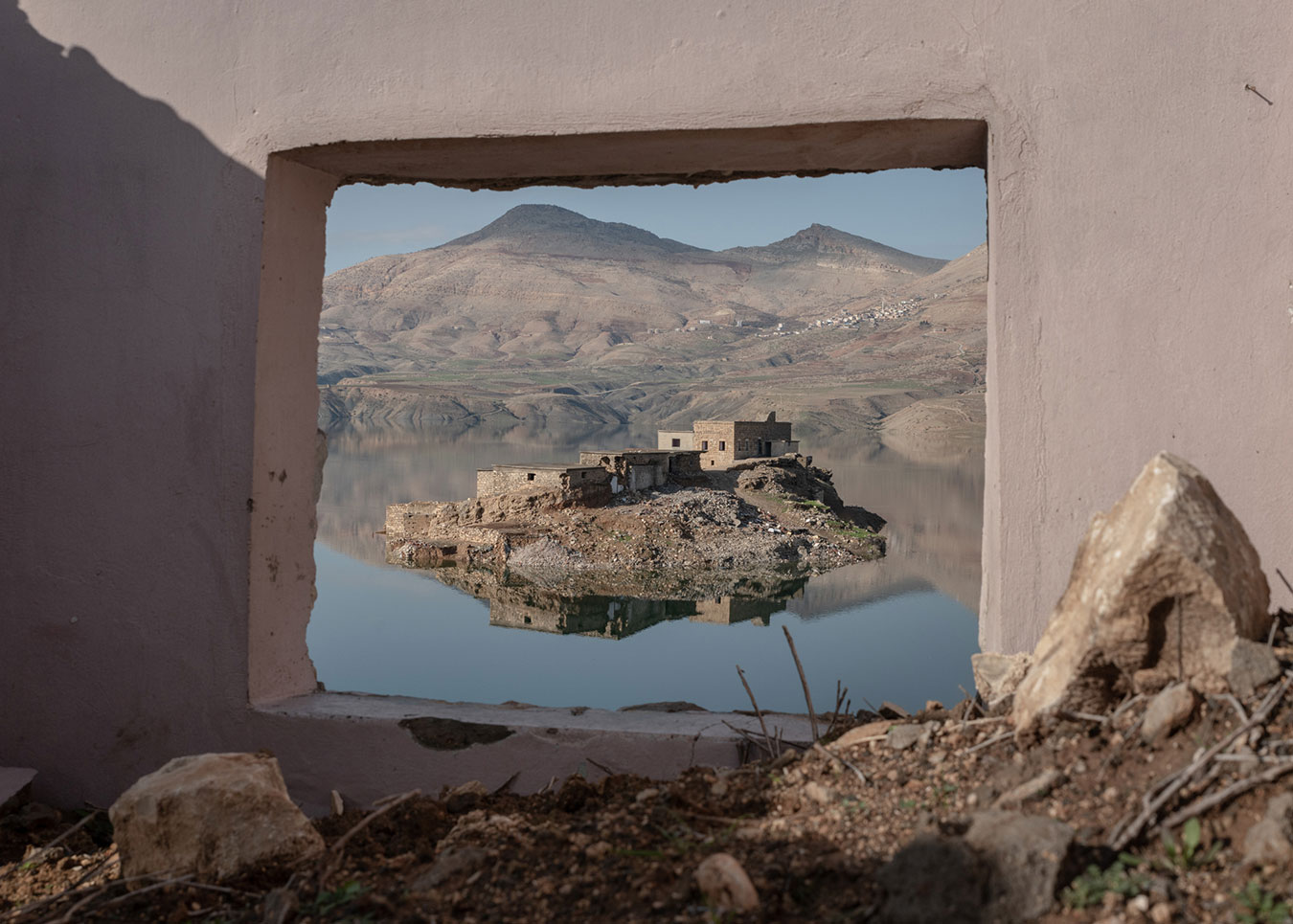