Since May 2021, tensions on the border between Armenia and Azerbaijan have increased considerably. Armenia complains that Azerbaijani troops have invaded and built military positions on Armenian territory, and skirmishes have been going on since then in different parts of the country. The points where Azerbaijan has crossed the border lines are mainly in the provinces of Gegharkunik and Syunik.

Aravus, a village in Syunik province, lost much of its land and Azerbaijani and Armenian military positions were established there. Every day, the village residents, accompanied by Armenian soldiers, patrol the village to prevent a new enemy advance and to defend their land, crops and goods.

Lena, an 81-year-old woman, hosts Armenian soldiers in her house that is 1km away from the Azeri position. She prepares meals for the soldiers and gives them a bed to take a rest.

Several of the villagers in Aravus have lost part of their land, which is now under Azerbaijani control. The village's economy is based on agriculture and livestock farming, and the loss of this land is a huge loss for families who are already living on a subsistence lifestyle. 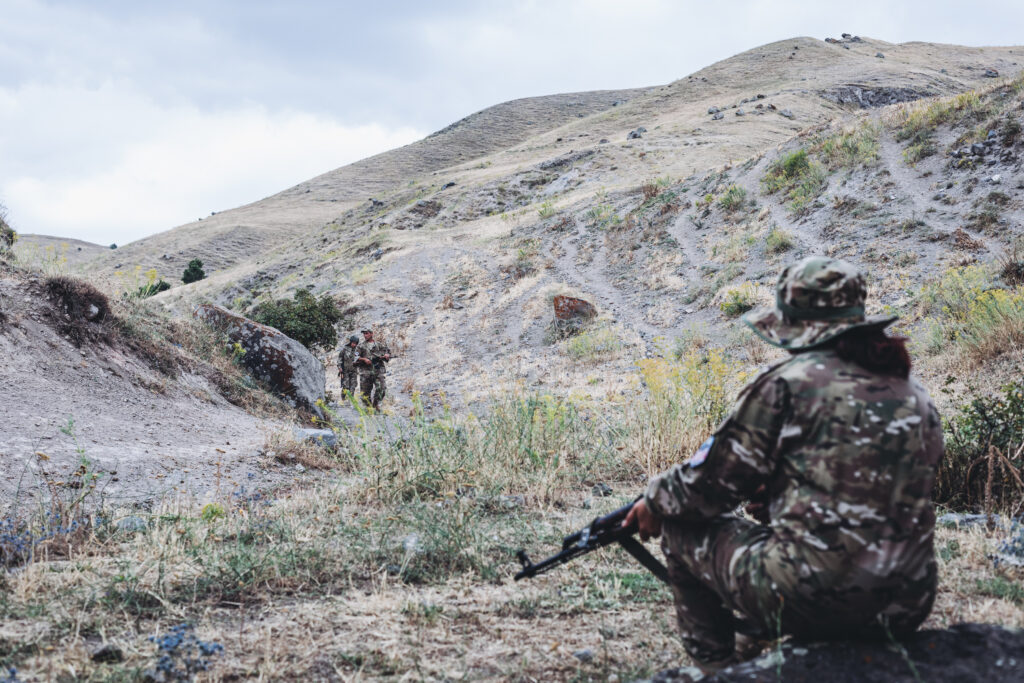 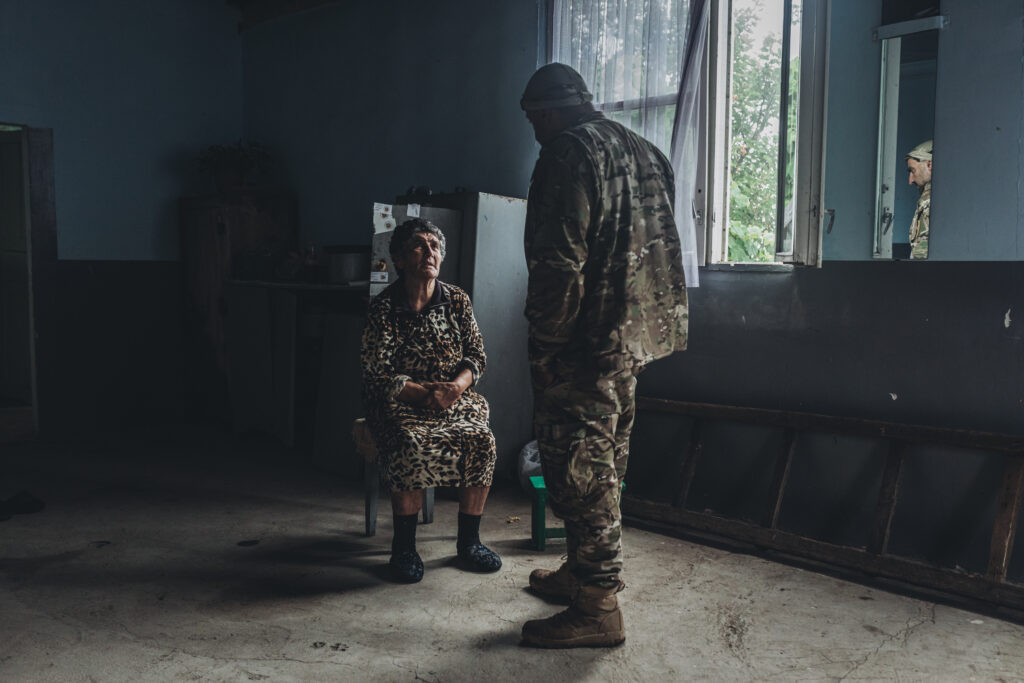 The hospitality of Lena 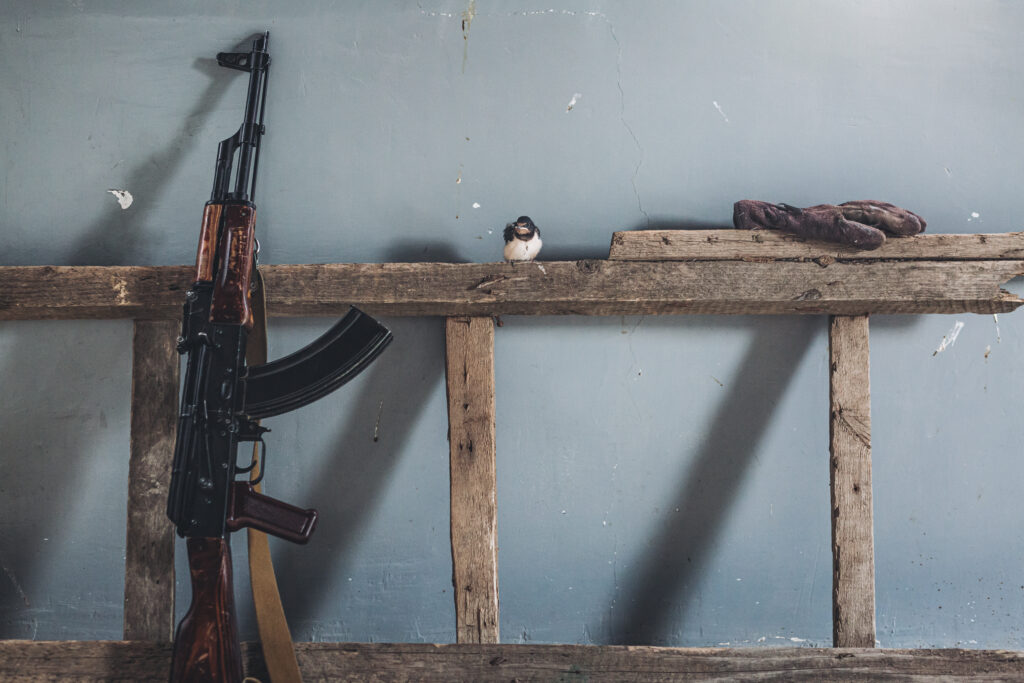 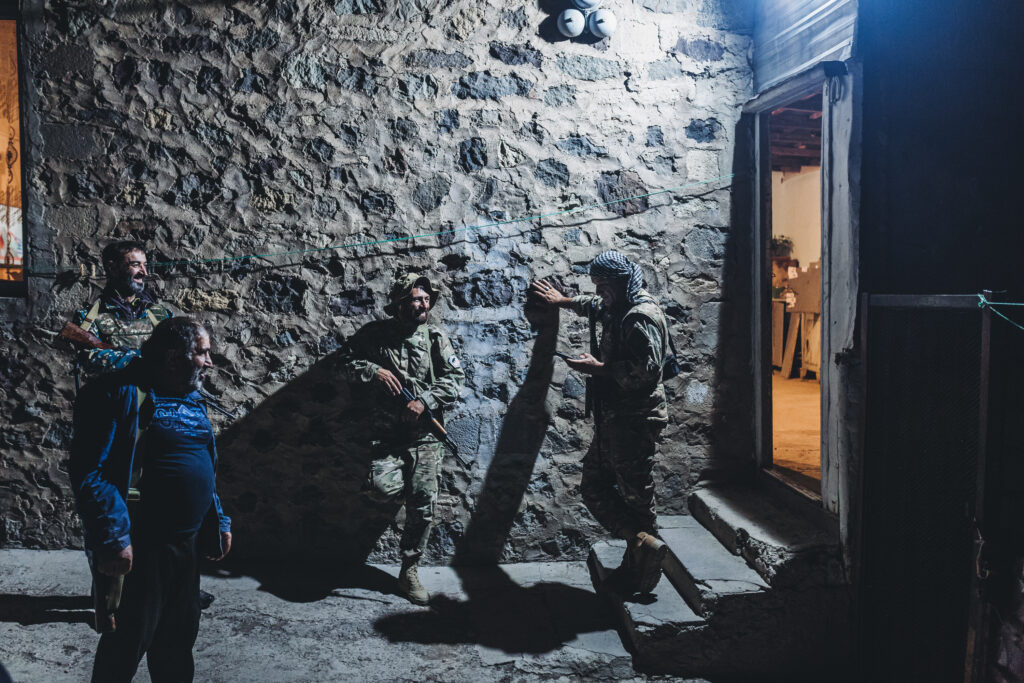 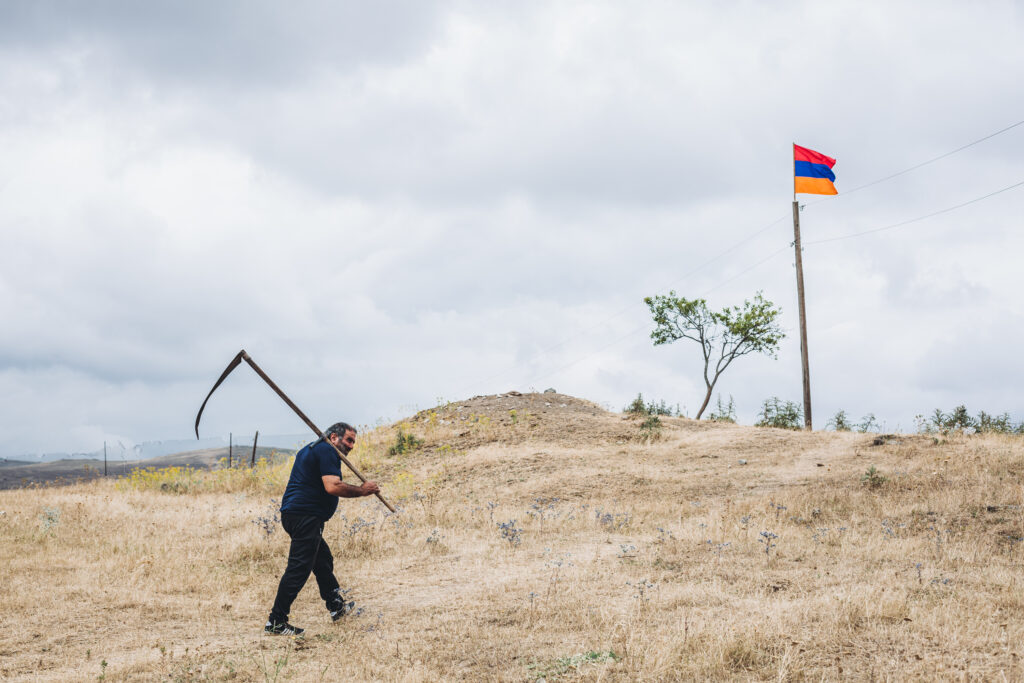 The last land until the border 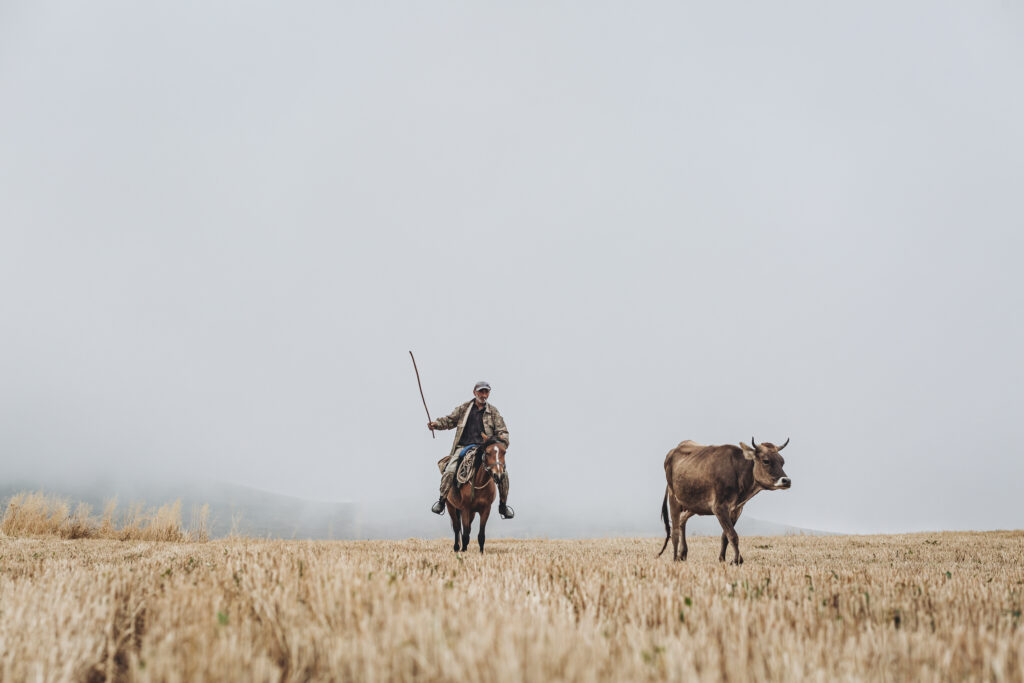 Shepherding behind the Azeri position