With the recently concluded COP26, two things emerged clearly: first, that coal is a major player in global carbon emissions (38% of the total in 2020); and two, coal is also a fuel that many countries cannot do without in this energy transition phase.

However, a recent study in Nature suggests that to remain in the 1.5 degree C scenario, 89% of proven coal reserves need to be retired.

Today coal generates nearly 40% of the world’s electricity. And in recent months coal generation has seen a spike due to soaring gas prices.

In Europe, Germany is the country with the most coal fueled power plants. The third largest economy in the OECD, it happens to be the world's biggest producer of lignite - or brown coal. Lignite is the most polluting of all coal types, and is responsible for 20% of Germany’s carbon emissions. According to a recent study by the Energy Policy Institute at the University of Chicago (EPIC), people living in coal power plants areas lose around five years of life due to air pollution.

Germany has pledged to phase out coal production by 2038. However it is still developing new deposits, destroying villages and forests to expand mines and forcing people to move to new settlements. Activists are fighting to keep the coal in the ground, saying it is not only a local matter but a global issue of climate justice.

The present ongoing project is a visual exploration of the German coal industry. I have documented the sprawling open pit lignite mines, the pressure on villages that are demolished, the resistance by residents and activists, and the pollution by power plants.

I am planning to continue the project by documenting the workers' activities in mine pits and coal power plants and their everyday life, and continue to document the fight by activists in various parts of the country, including in the eastern part of Germany, where the industry is historically strong, but less visible in the media. 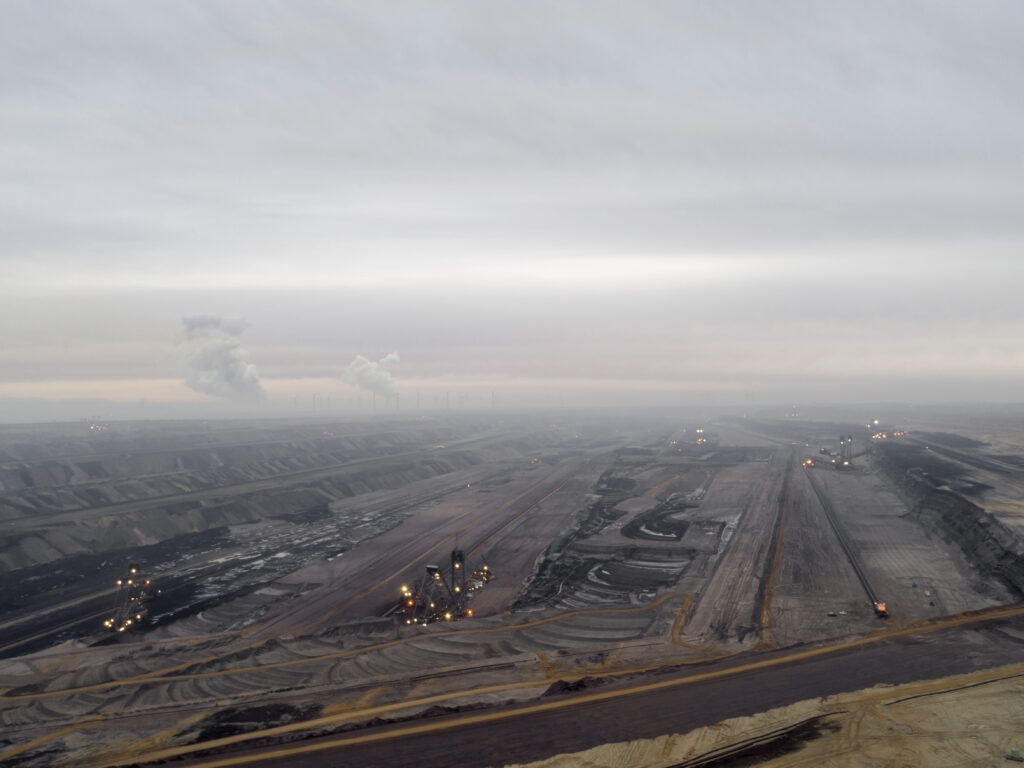 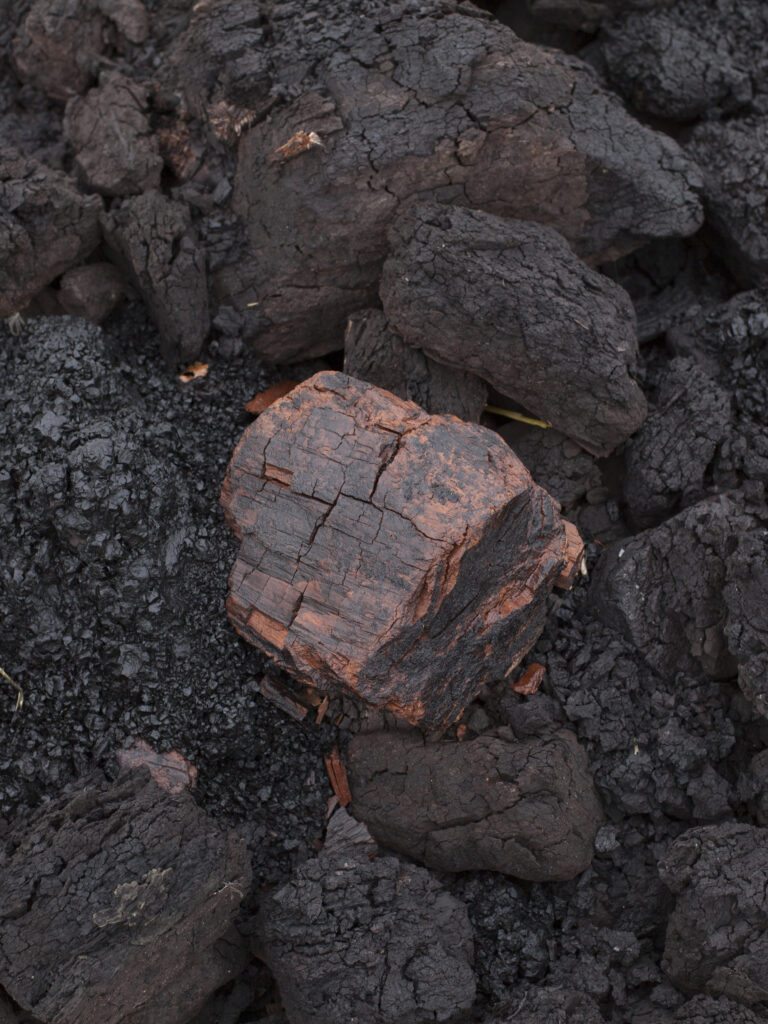 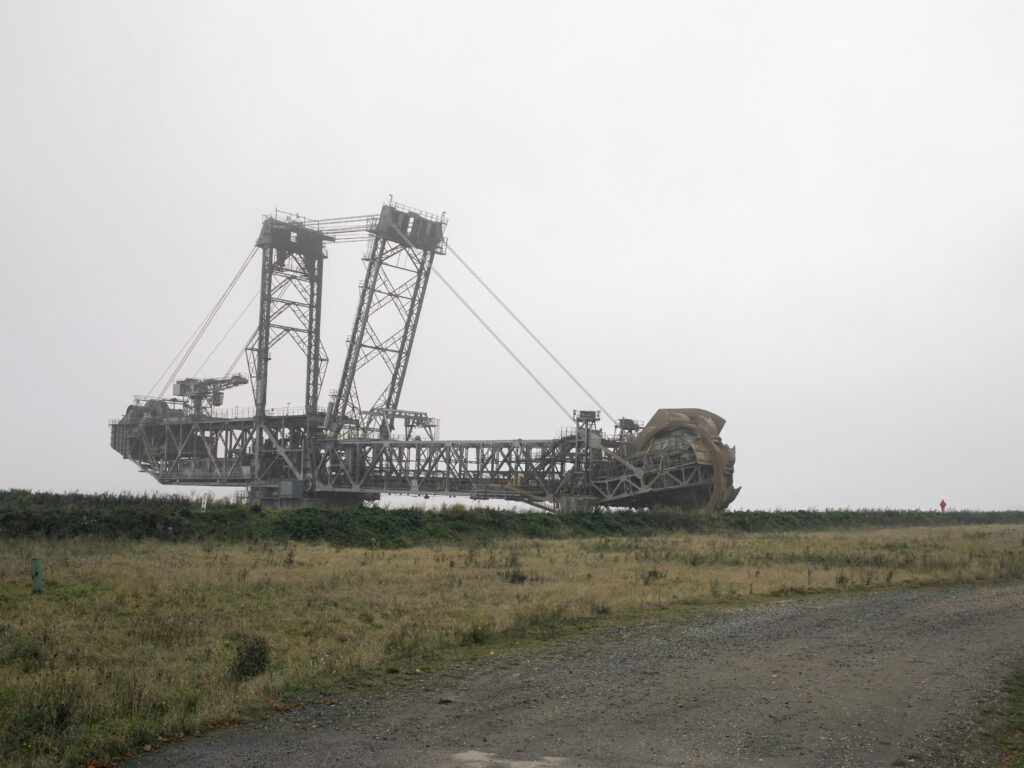 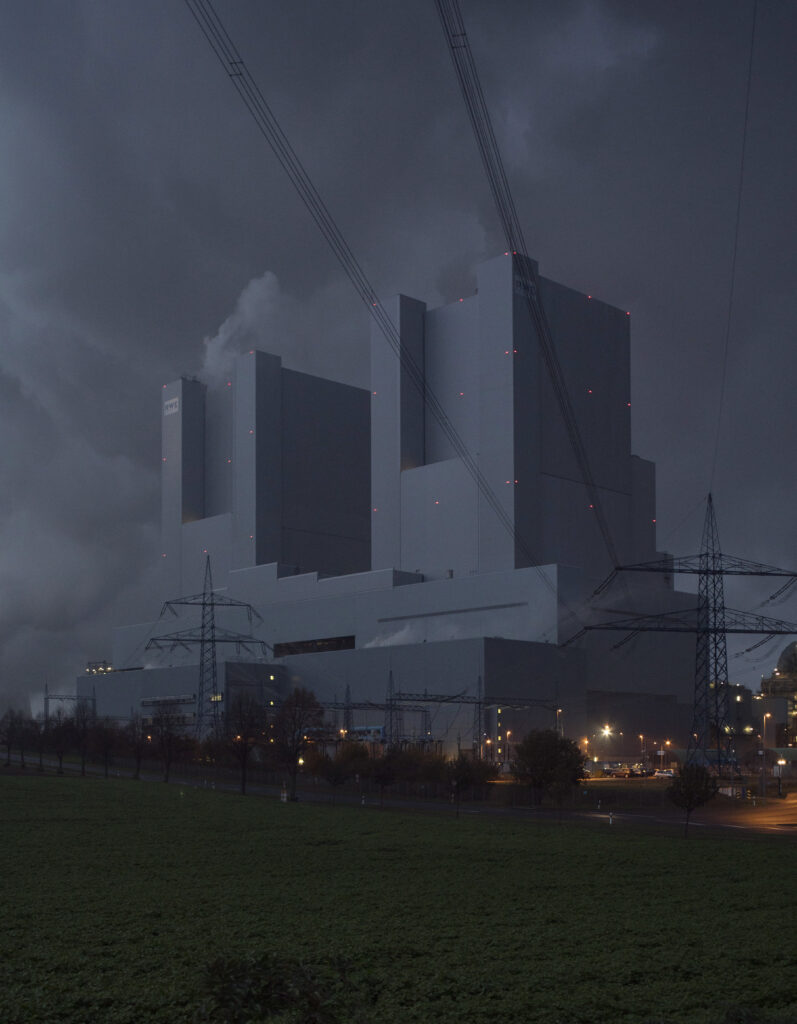 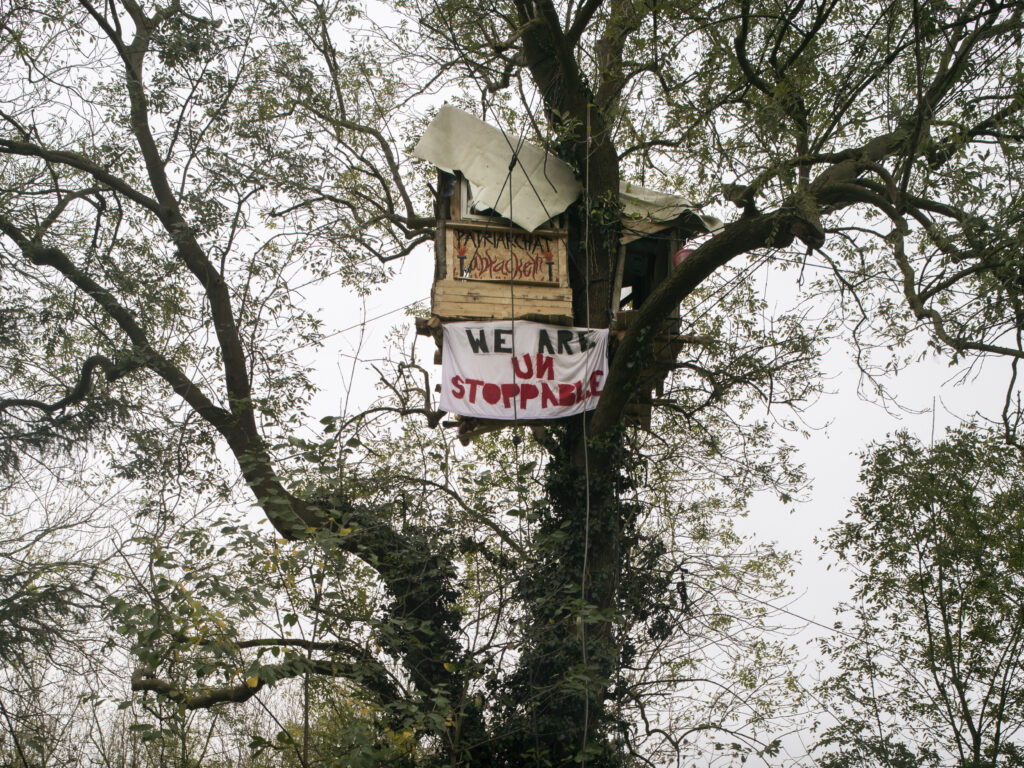 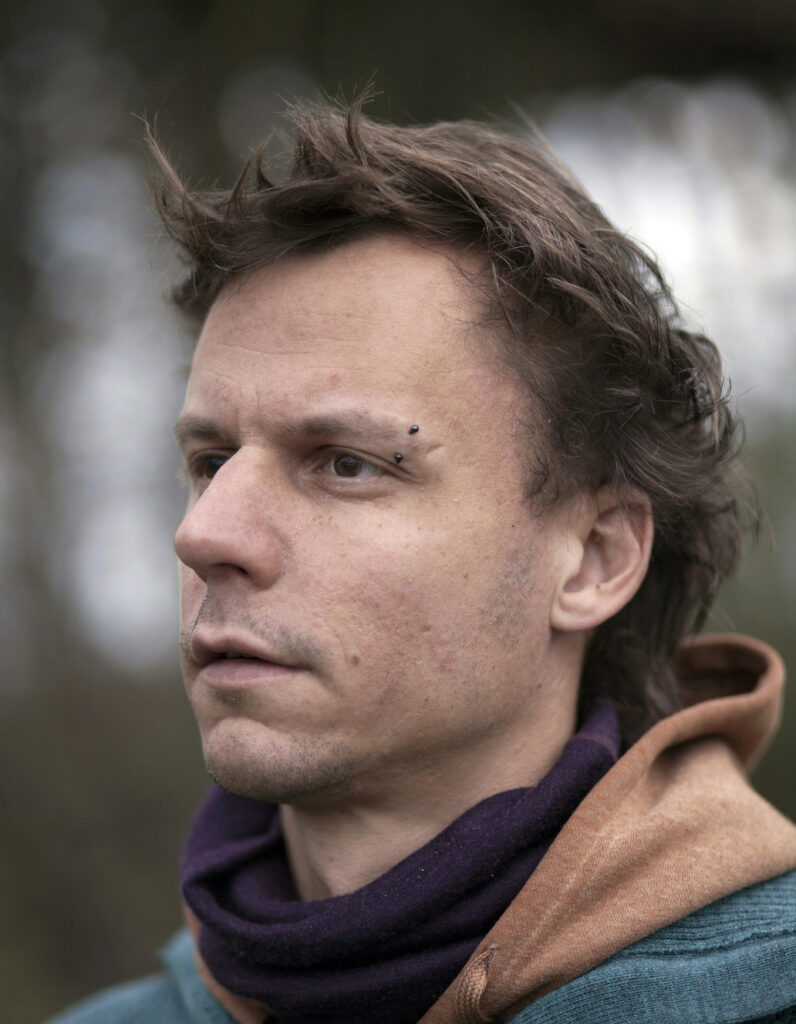 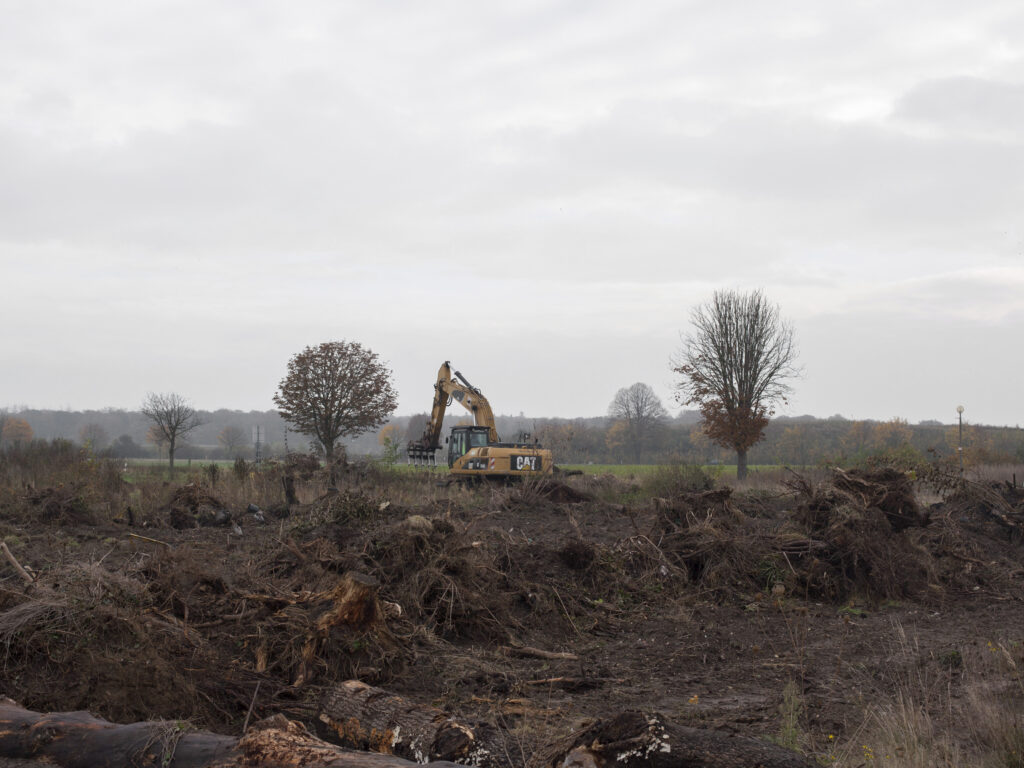 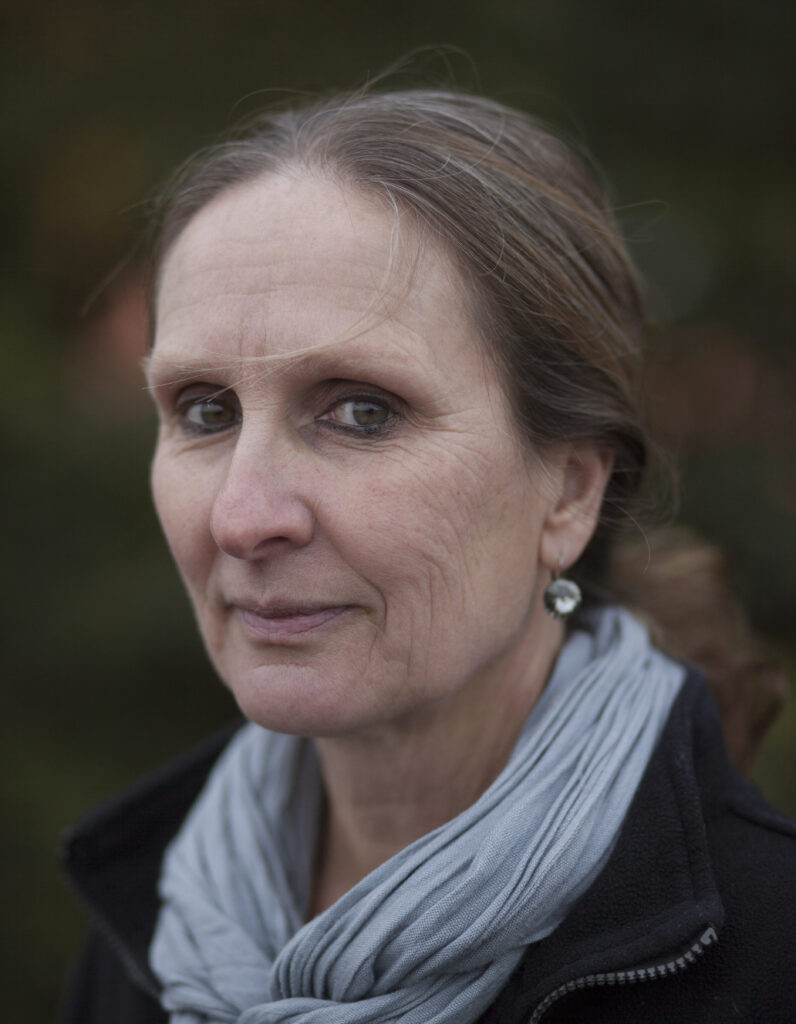 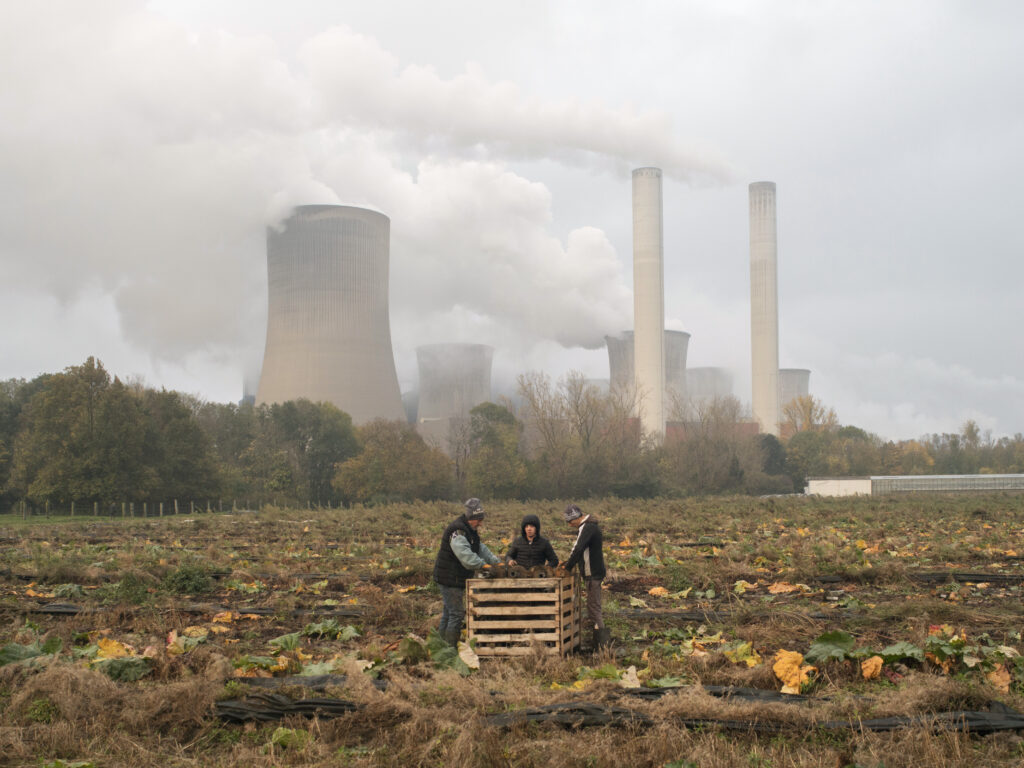 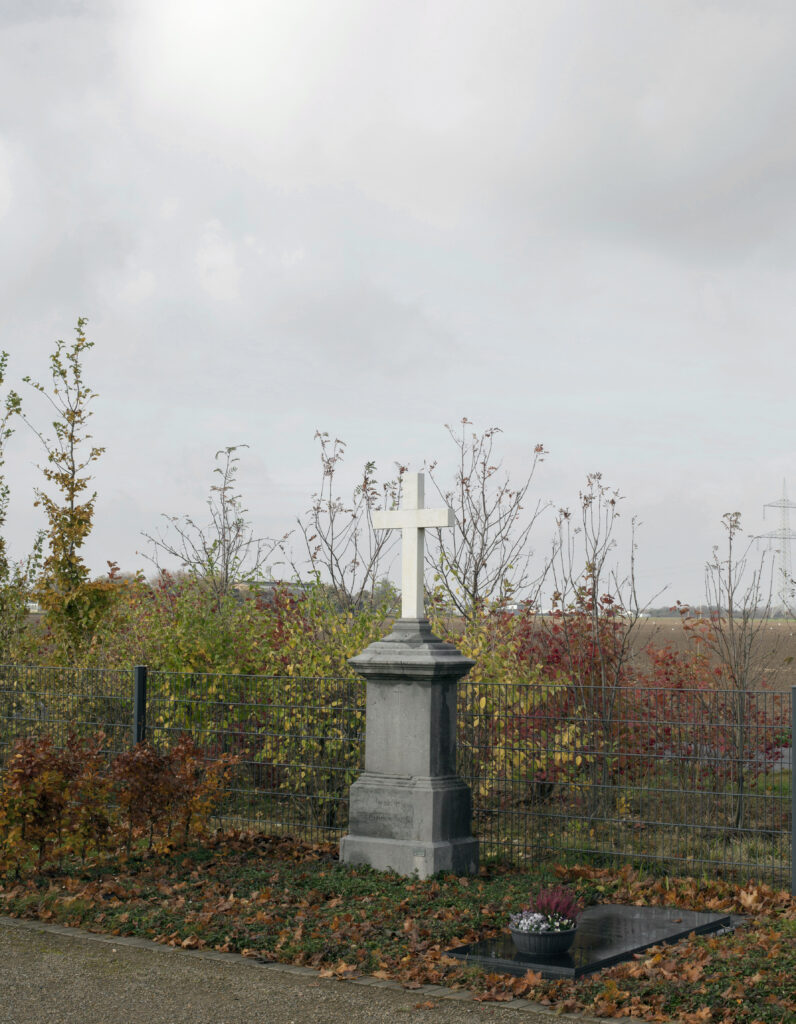 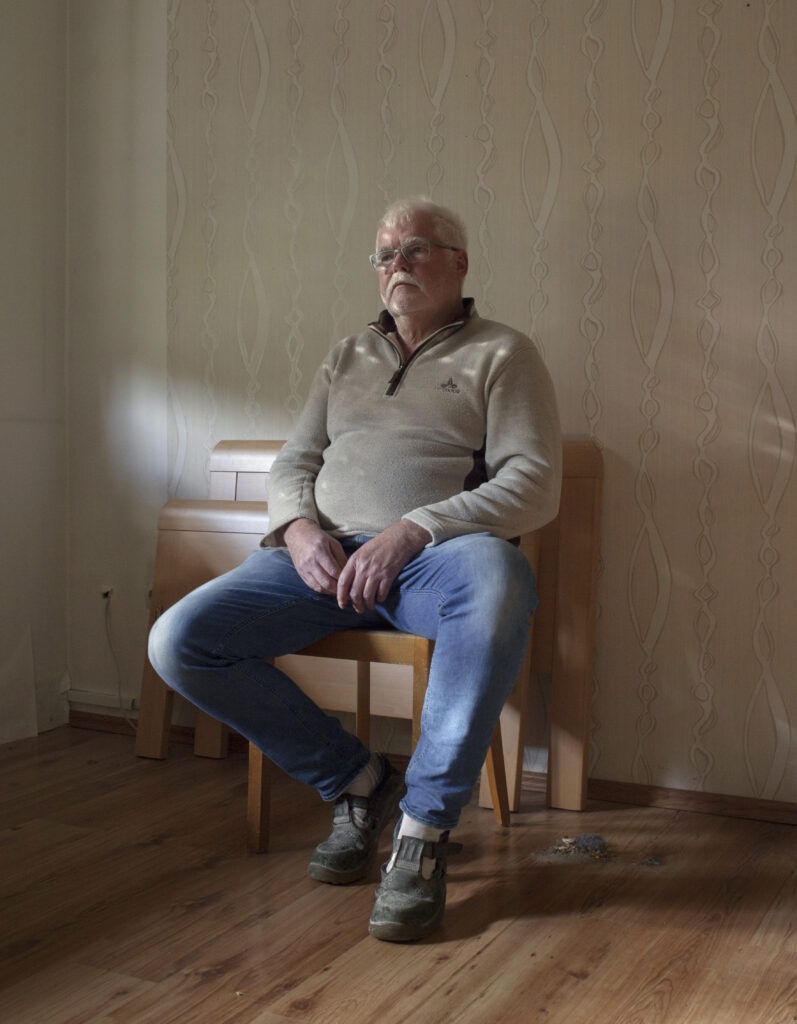 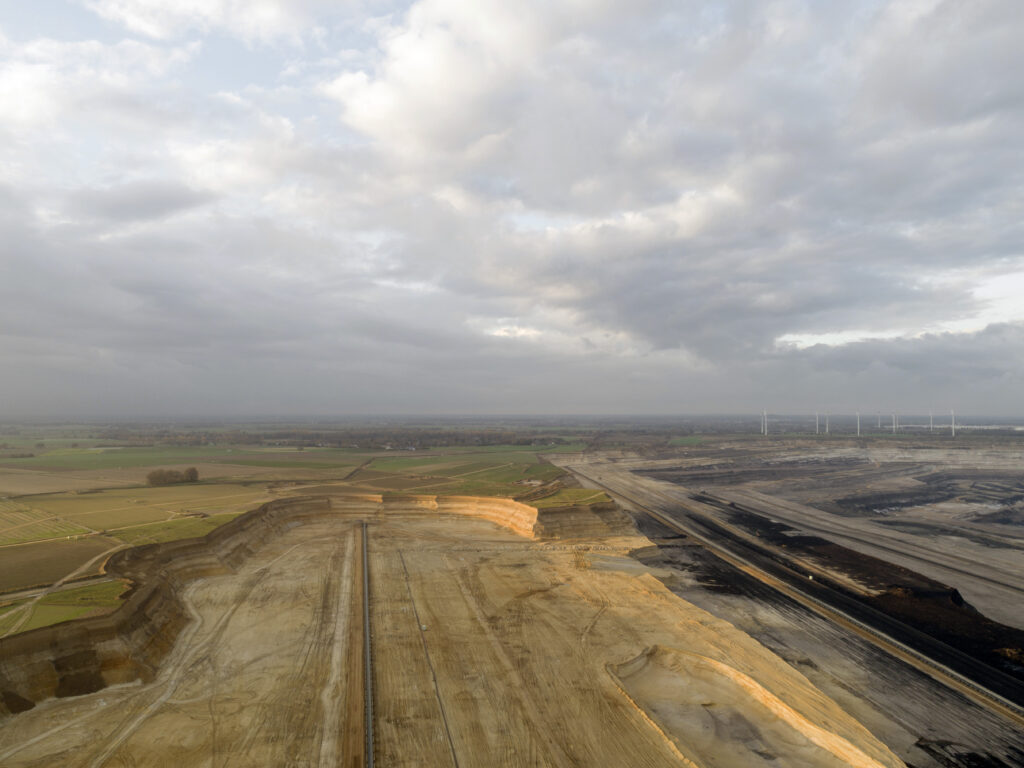