Exacerbated by drought and climate change, the summer of 2020 was the worst fire season in history in a state already known for having the largest and most destructive wildfires.

In the summer of 2020 nearly 10,000 fires burned over 4.2 million acres of land throughout California - more than double the previous record. For more than five months, thousands of fire fighters were working simultaneously to fight fires throughout the state, while more than 50,000 people were evacuated or displaced by the fires. 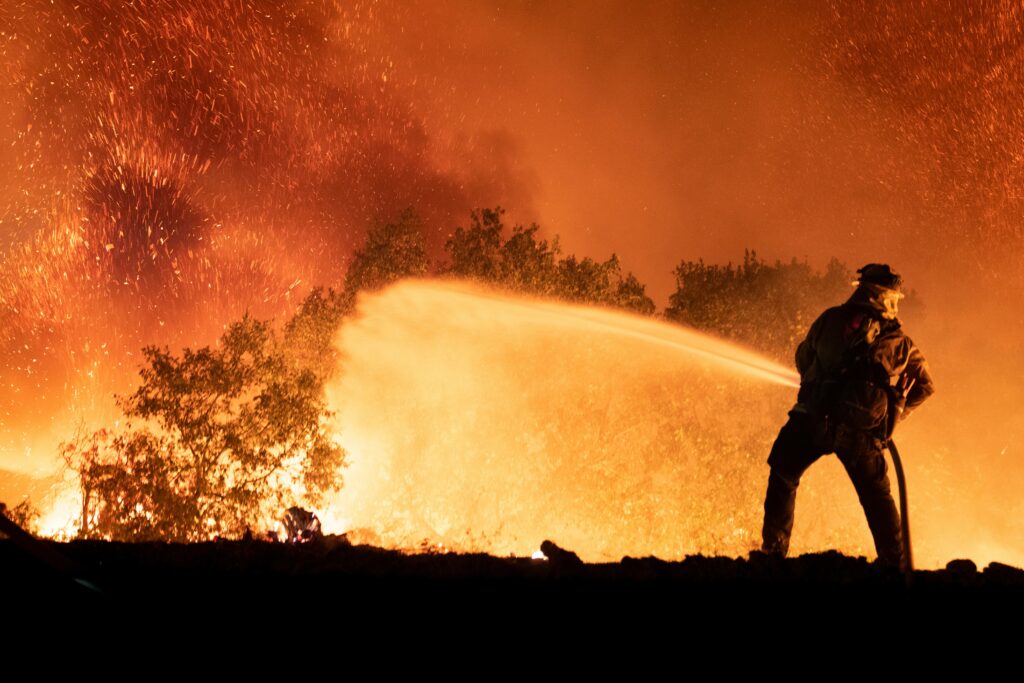 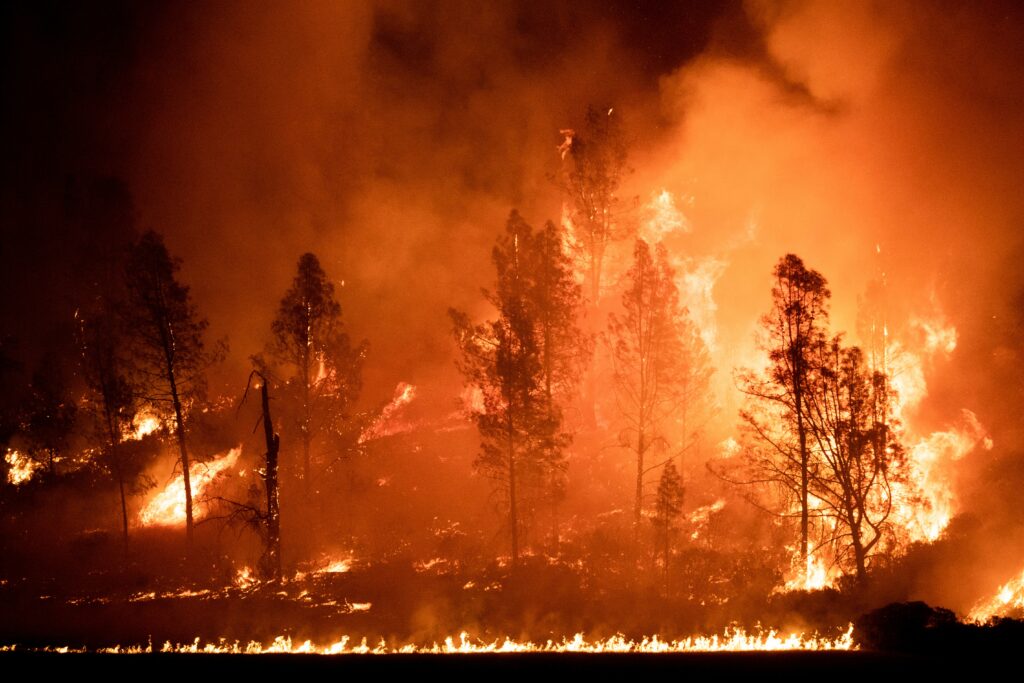 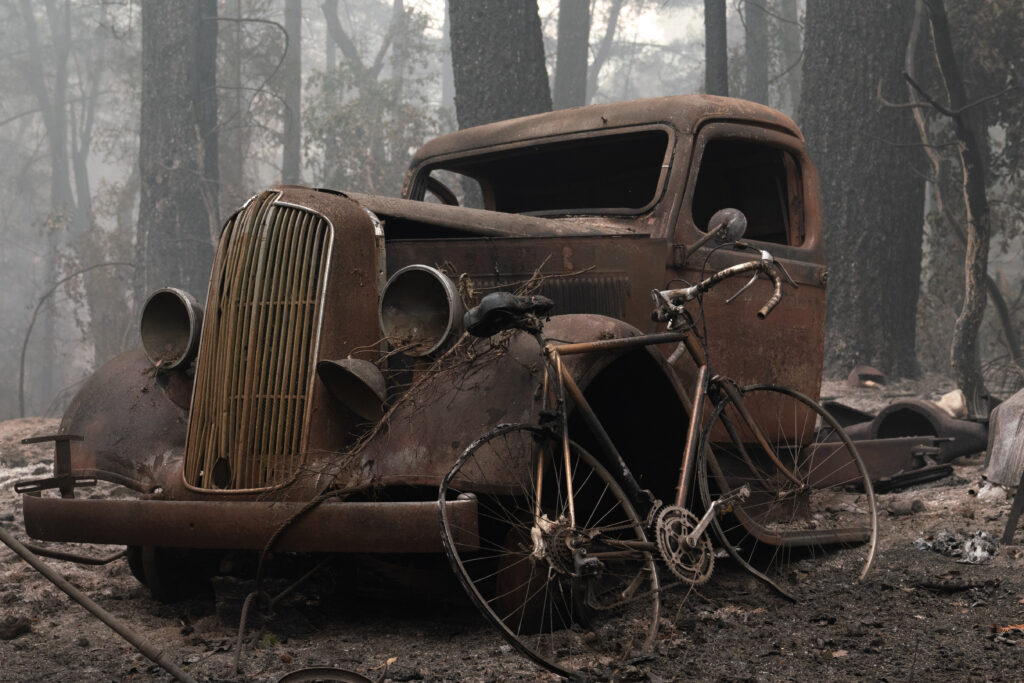 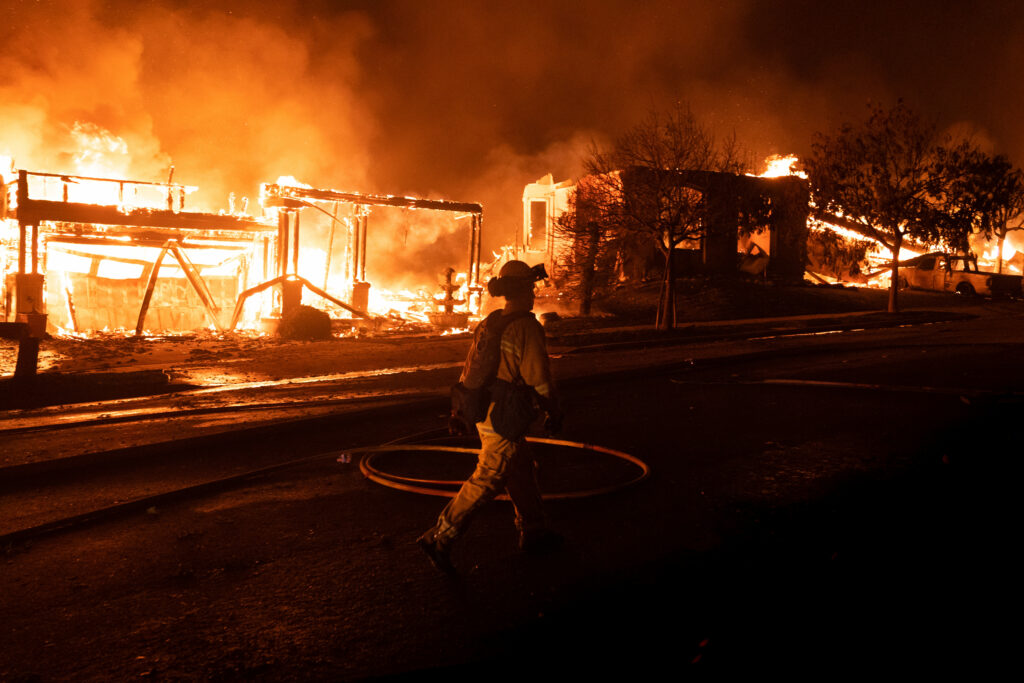 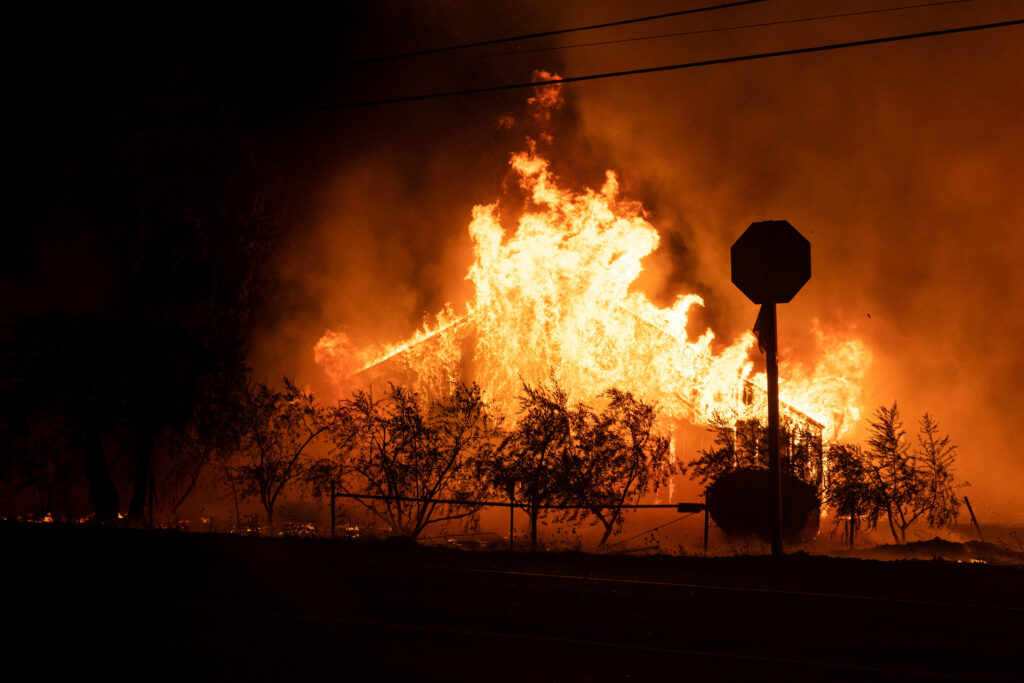 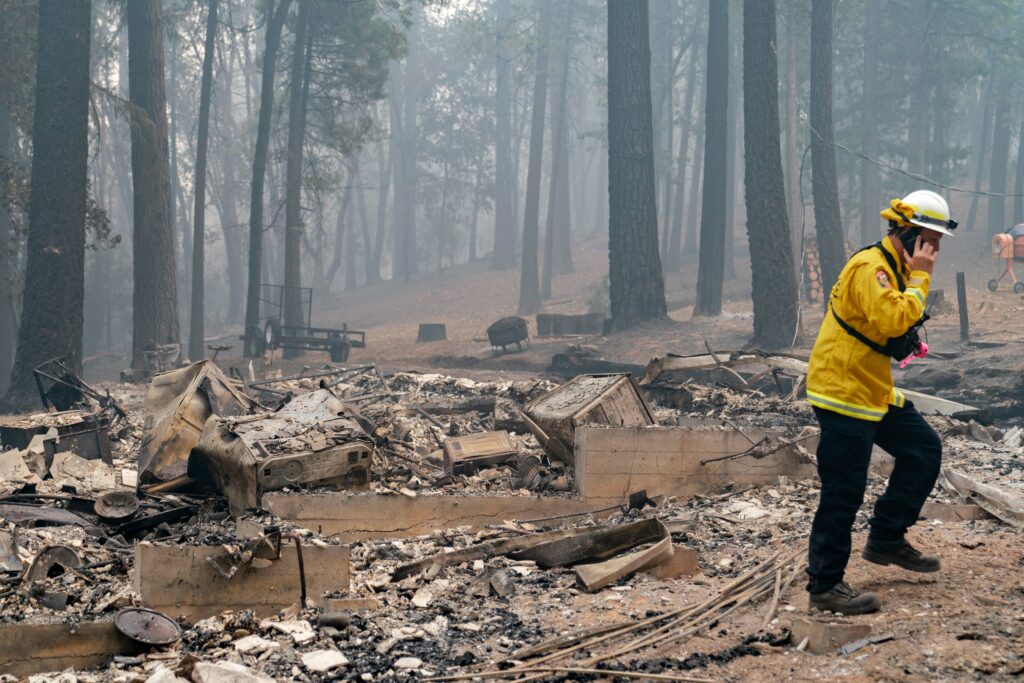 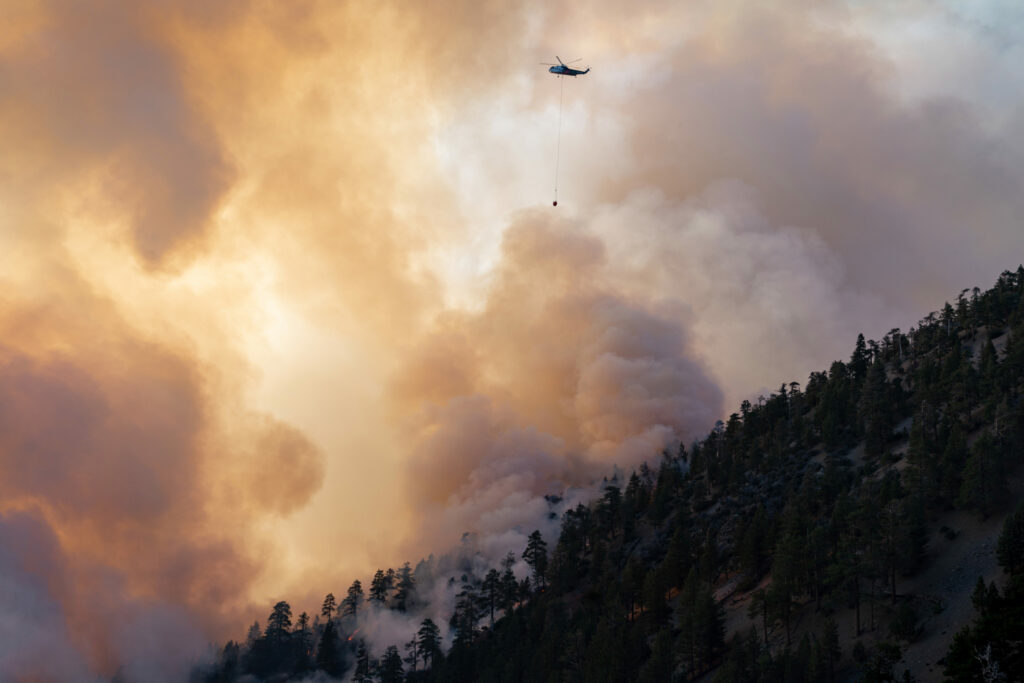 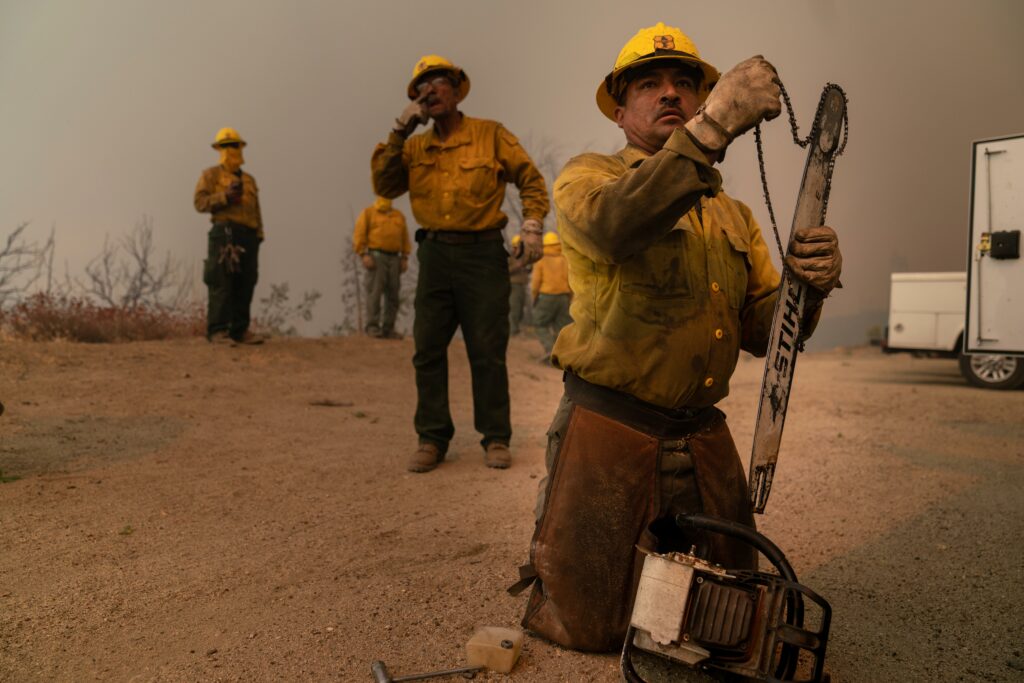 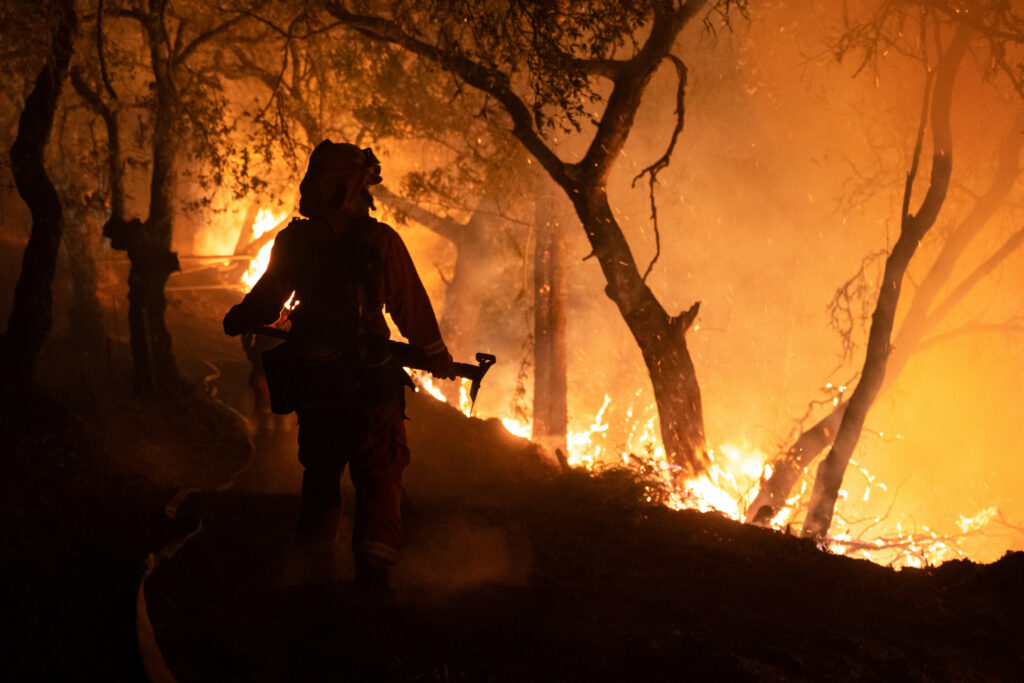 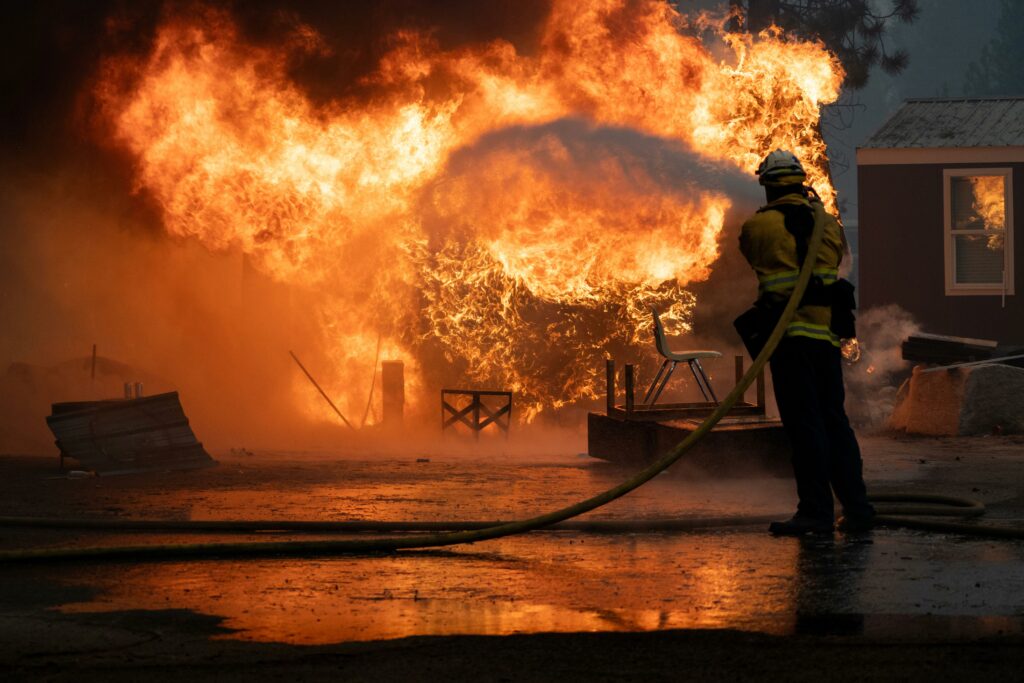