Two persons, including a 3-year-old were killed after a portion of a residential building collapsed in Kolkata on Wednesday morning. They were rescued from the debris of the building in Ahiritola lane in the city but later succumbed to their injuries.
The deceased woman and the child were trapped on the top floor of the building and three other persons who were trapped on the ground floor were rescued, police said.

The mishap occurred around 6:45am even as the city witnessed heavy rainfall with waterlogging in several parts of the metropolis.
The building falls in the jurisdiction of the Jorabagan police station area. A rescue team comprising personnel from disaster management team, fire department, electricity department and the local police force were involved in the rescue operation.

Indian Meteorological Department, Kolkata has also predicted an intense spell of rain or thundershower accompanied with the gusty wind over Kolkata and adjoining areas as cyclone storm 'Gulab' is likely to reach the West Bengal coast on Wednesday.

A two-year-old child and an elderly woman, later identified as the child’s grandmother, were trapped deep under the debris and were unconscious when finally rescued and shifted to hospital. The parents were too rescued as electric cutters were used to disintegrate big portions of the structure which blocked escape routes of the victims.

The injured were shifted to RG Kar and Calcutta Medical College. The child and the grandmother were declared brought dead by the hospital. The father of the deceased child is in observation but has reportedly escaped grievous injuries. The mother, who was pregnant, gave birth to a child in the hospital. However, she wasn’t informed of her daughter’s death to prevent further trauma. 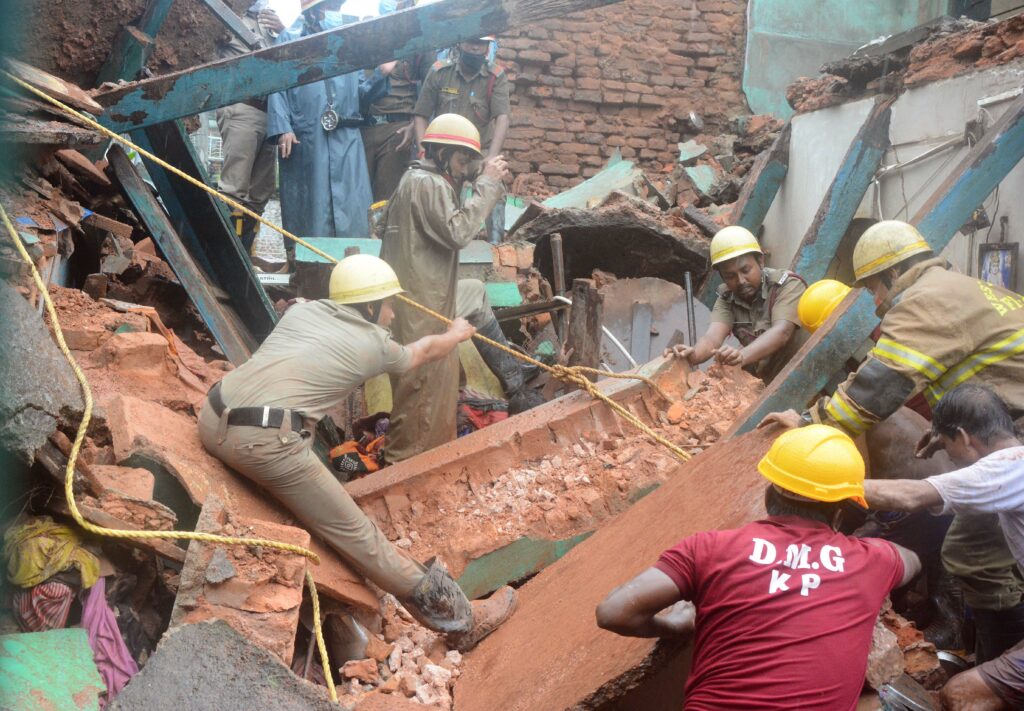 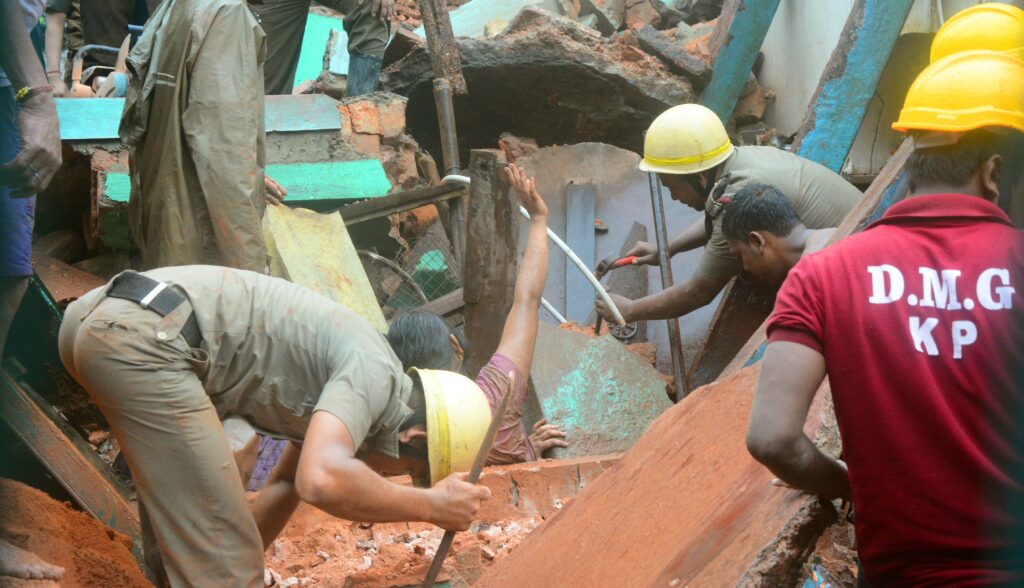 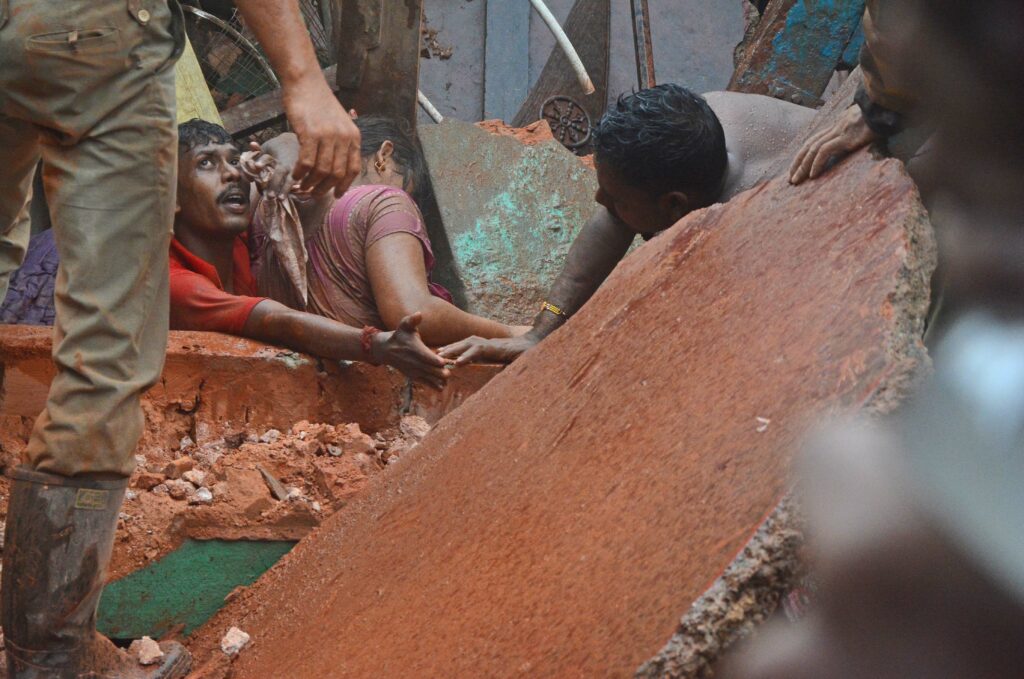 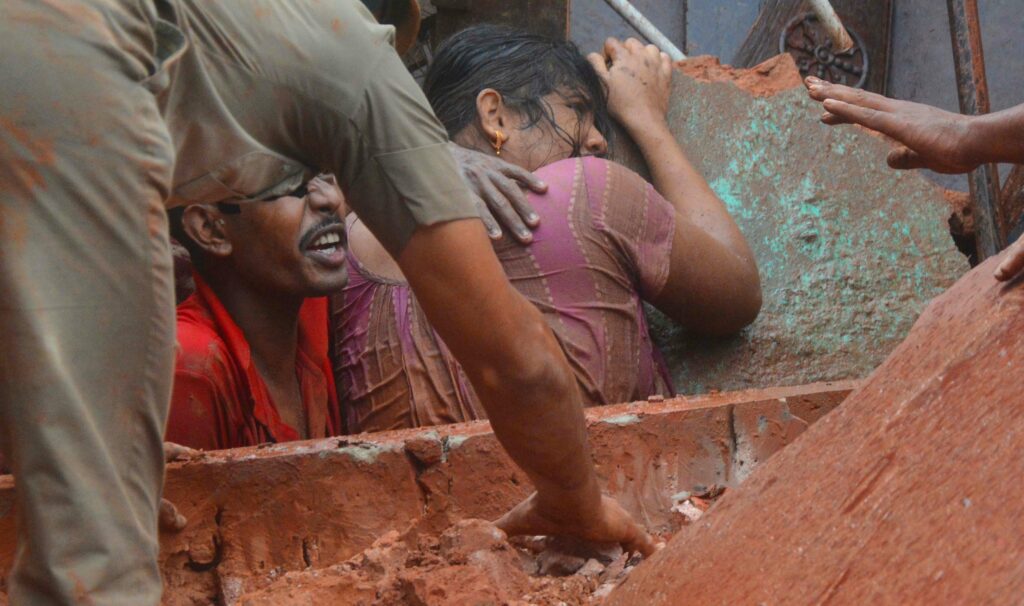 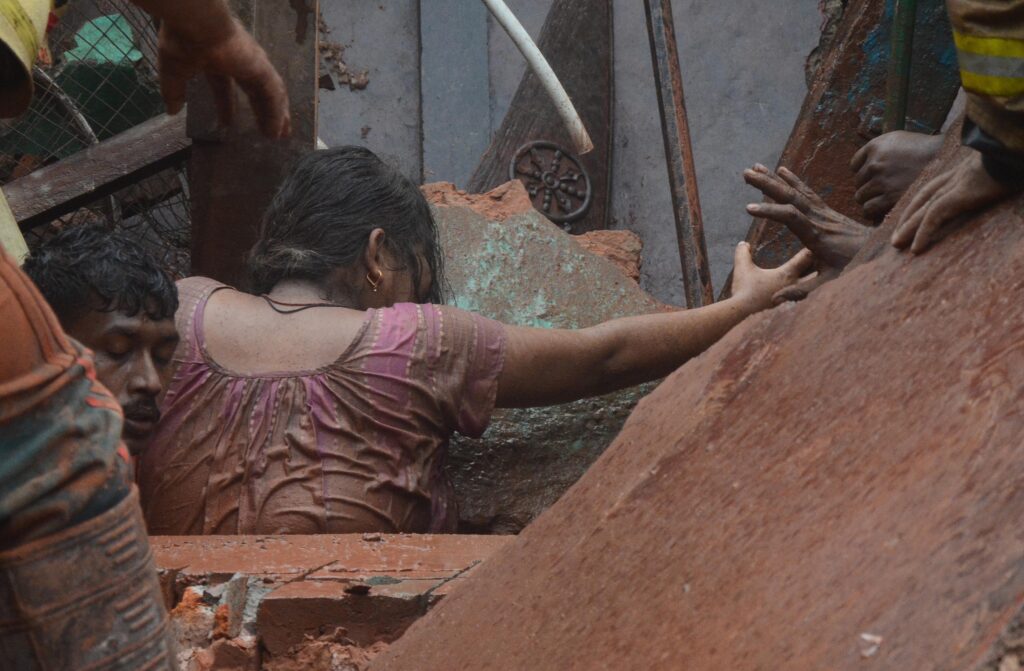 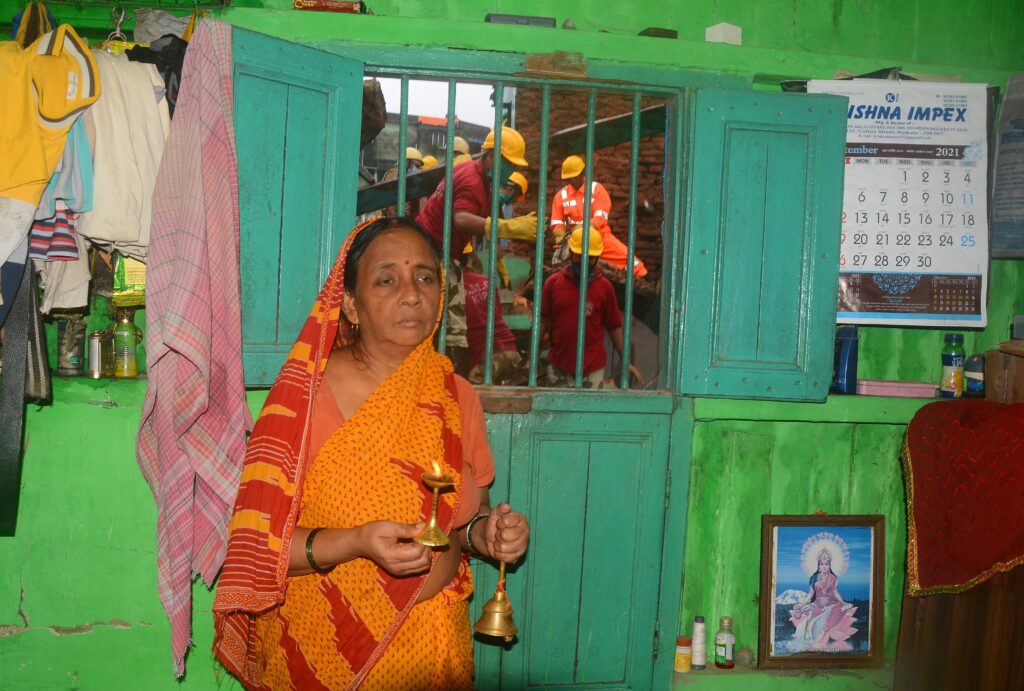 This woman was praying to god to resolve this situations 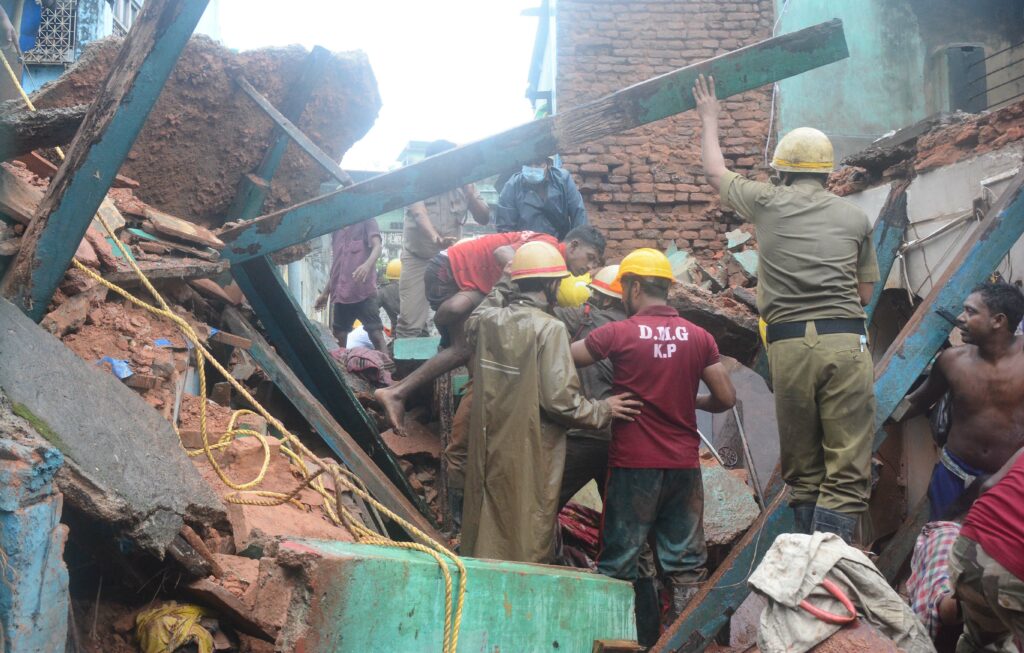 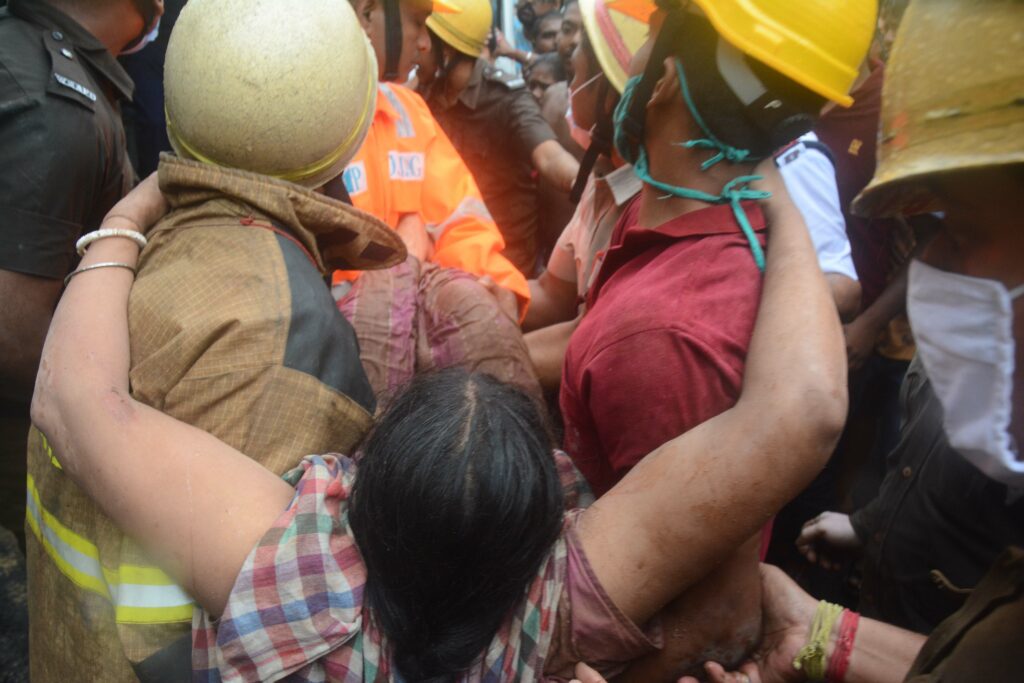 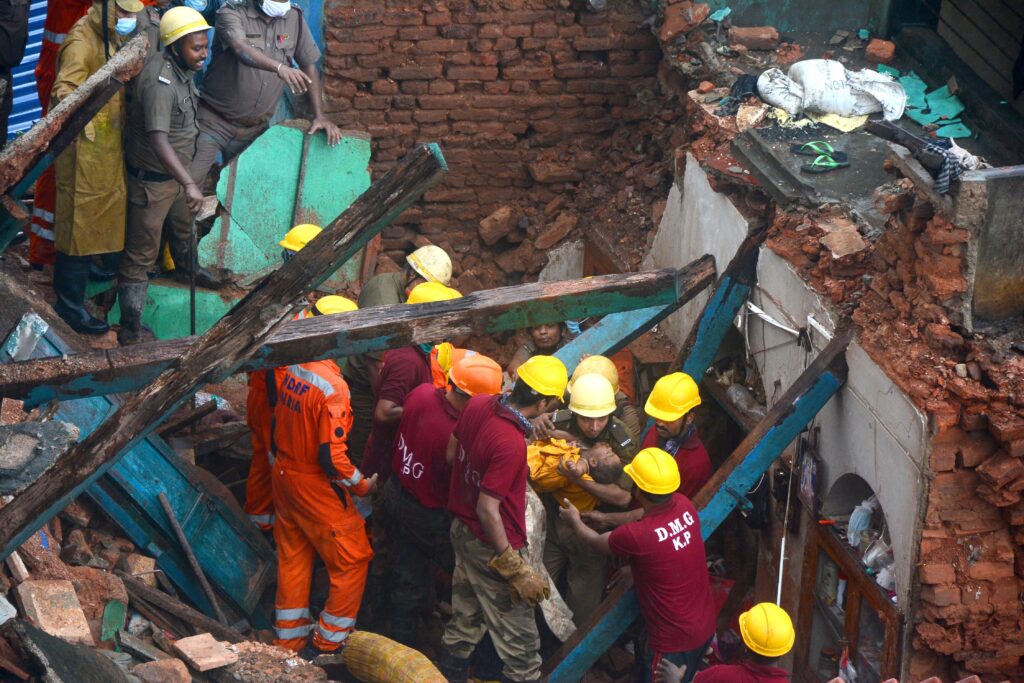 3 years old baby was died due to building collapse 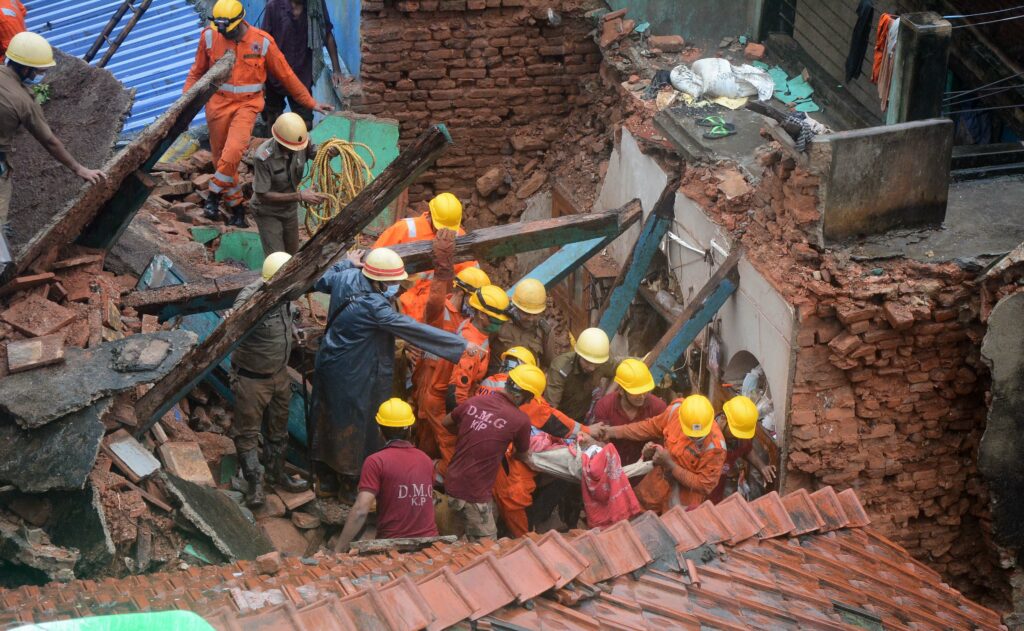 52 years old baby was died due to building collapse 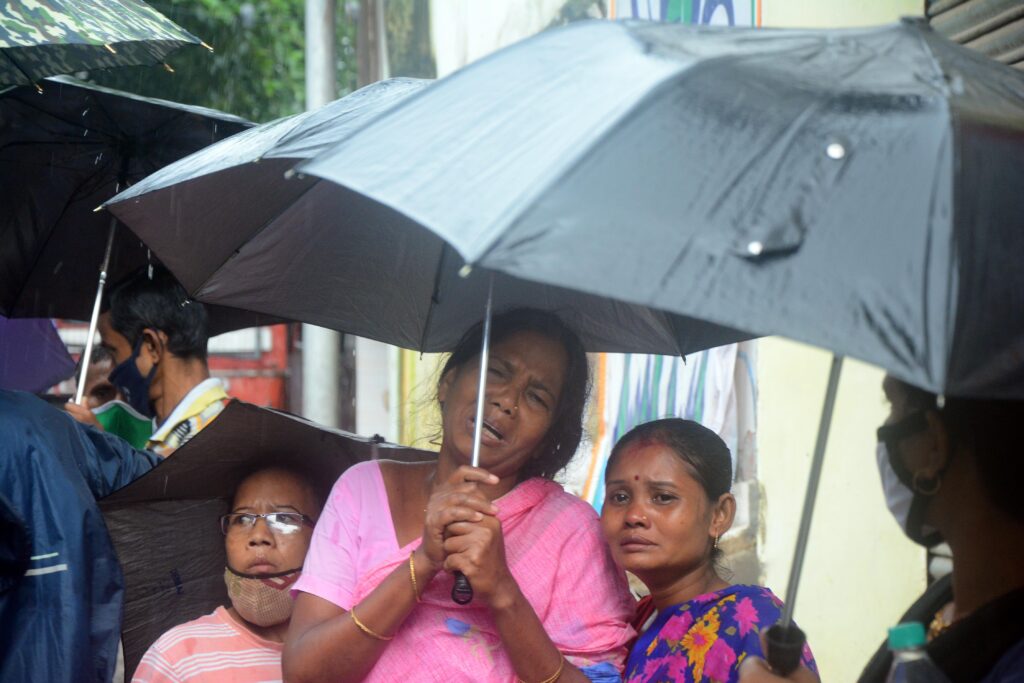 Family members were crying due to their lost 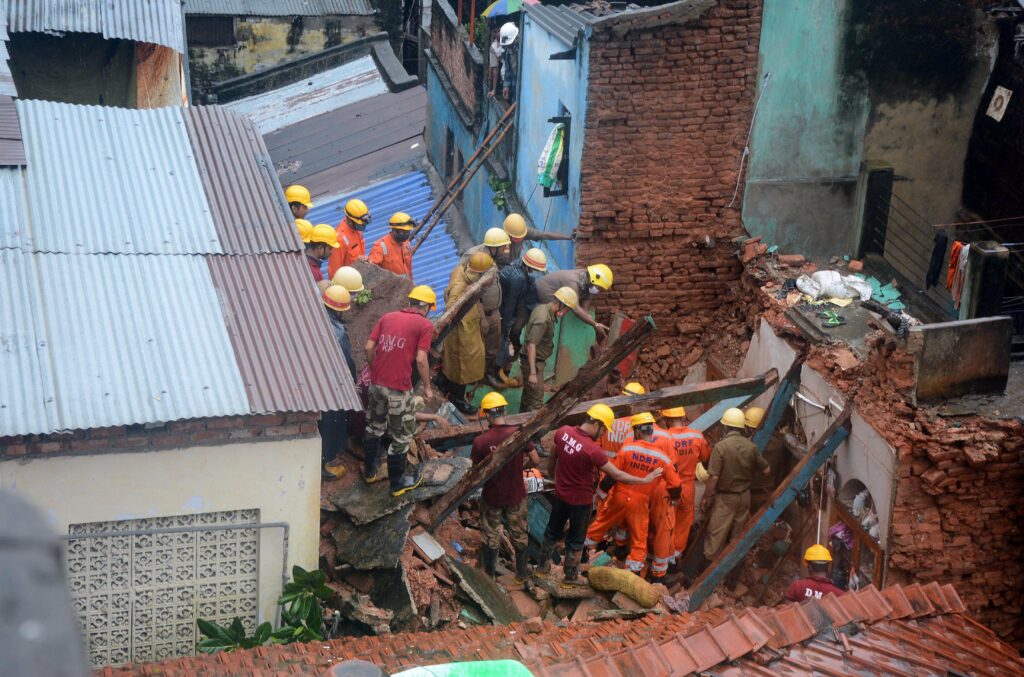