Dark Side of Brothel

Bangladesh is one of the few Muslim nations where prostitution is legal, and the country's largest brothel is called Daulatdia, where more than 1,500 women and girls sell sex to thousands of men every day.

Daulatdia is infamous for drug abuse and underage prostitution, and many of its sex workers are victims of sexual slavery who were trafficked into the area and sold to a pimp or a madam. They are forced to work off the fee that was paid for them, a debt that takes years to clear because they receive as little as a dollar for sex. shows the plight of these child prostitutes, some of whom are extremely young. He grew ever more horrified at the hopeless situation of these young girls in the brothels of the Faridpur region when he heard what they had to do to their bodies to appear older and more attractive.

Every day over many years they take a steroid to ‘plump up’. It is the same drug that is also used in countries like Bangladesh to fatten cattle. It is one of 20 officially sanctioned brothels in the country opening around 1988, although it was unofficially in existence for decades prior. Estimates of the number of sex workers in the village range from 4000 to 5000 (1500 Registered Sex workers). Daulatdia services more than 3,000 men daily, these men can pay for sex, take drugs, and gamble. 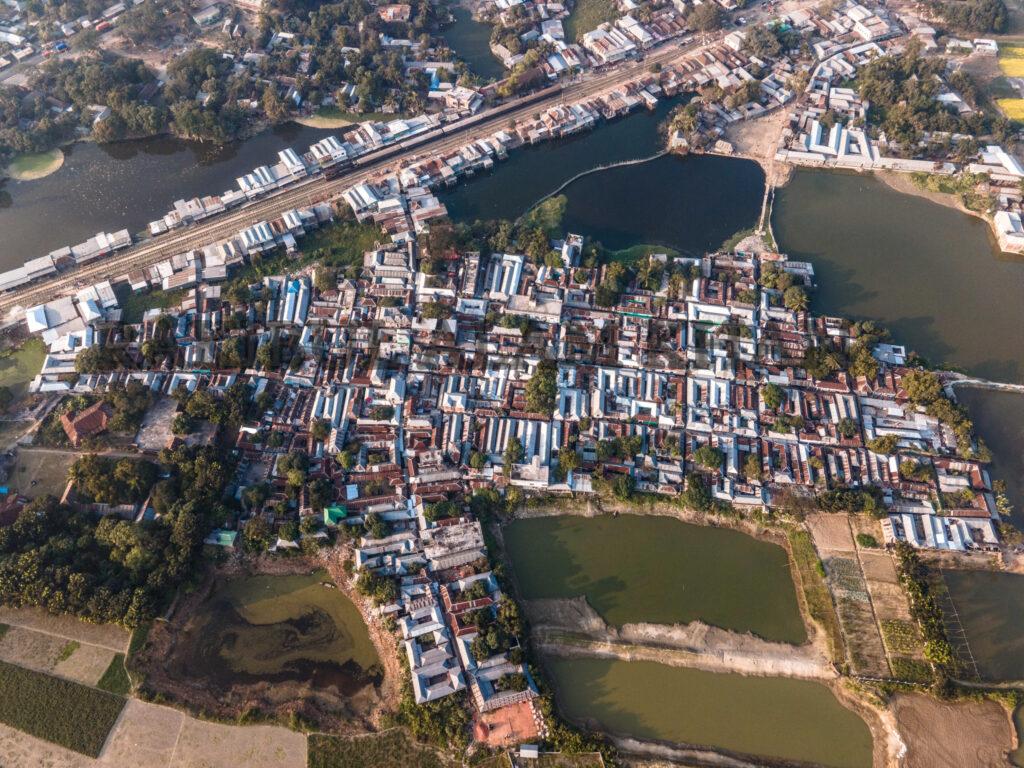 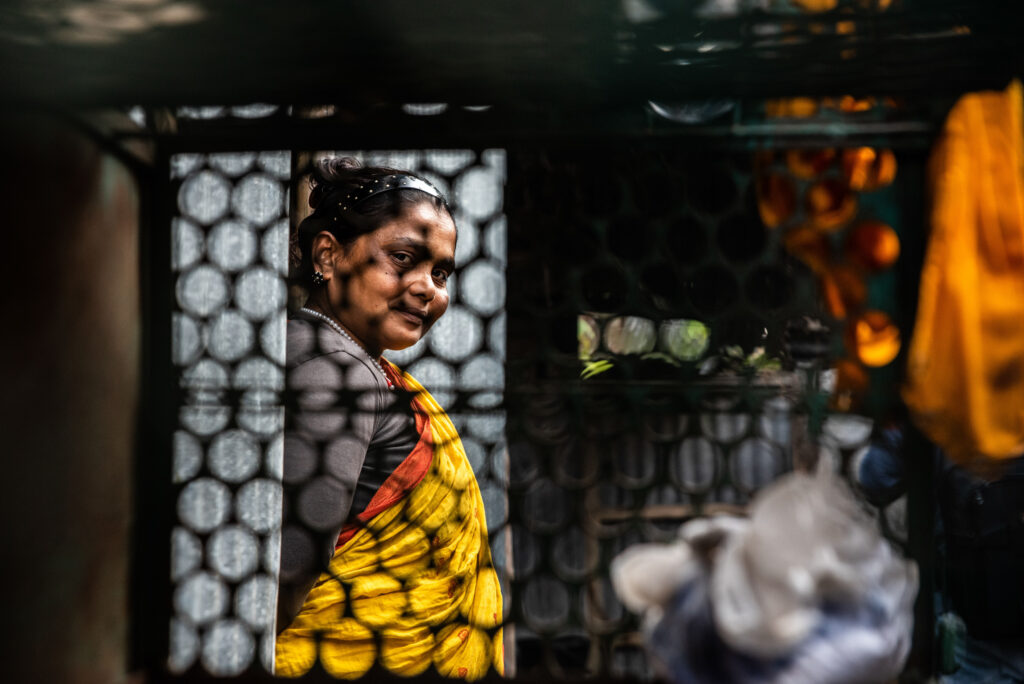 Her name is Amina Her husband sold her for money 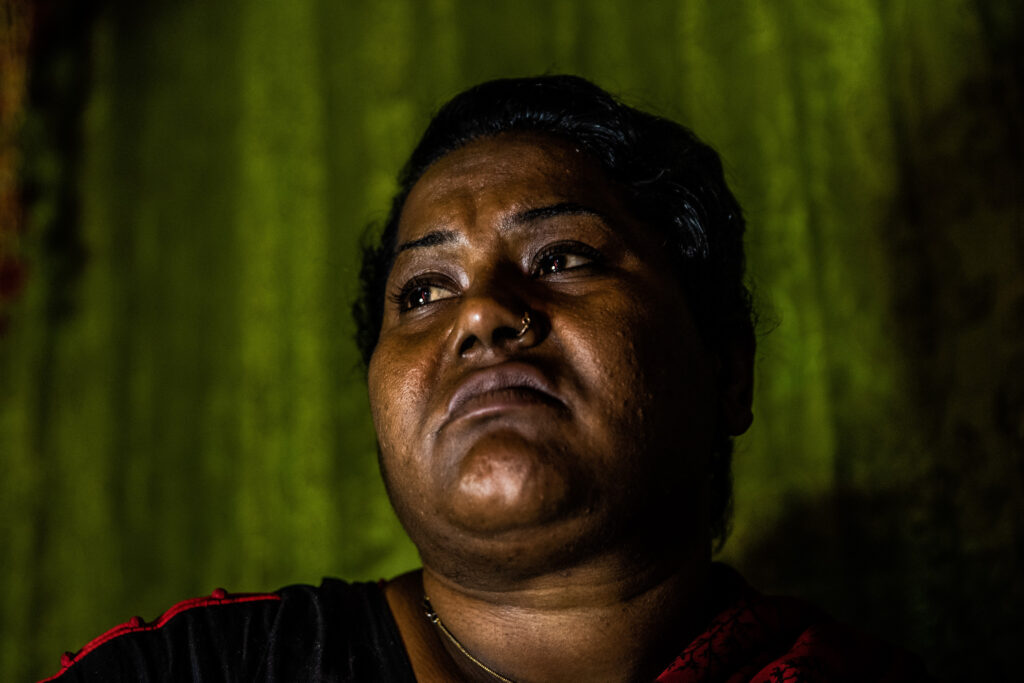 She is Rokea Her boyfriend sold here for money 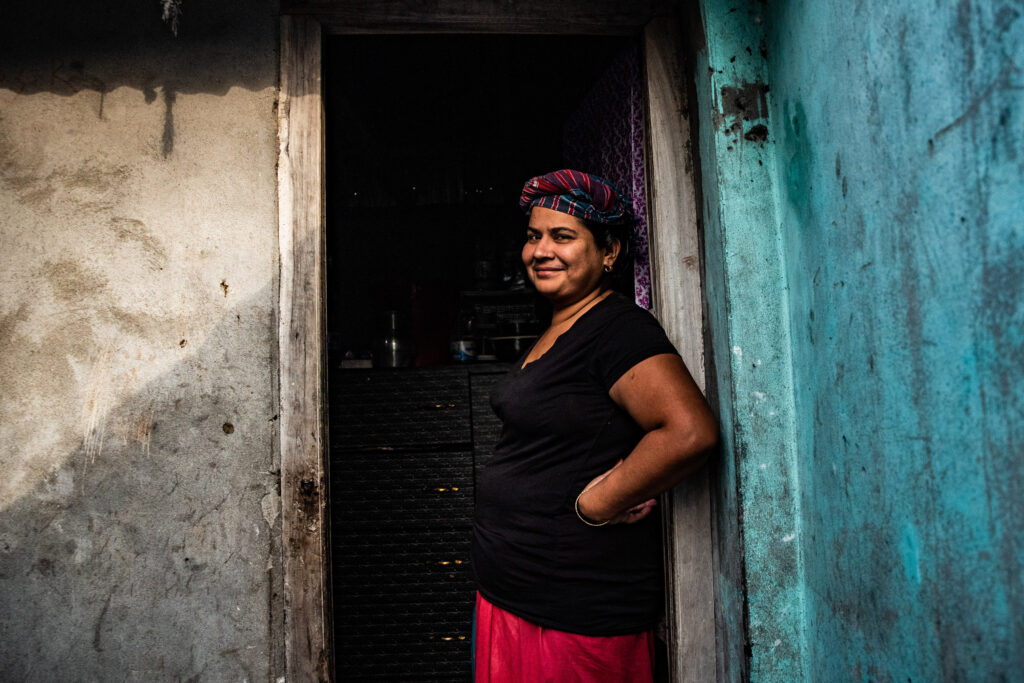 She is Rokshana Her Father sold here for money 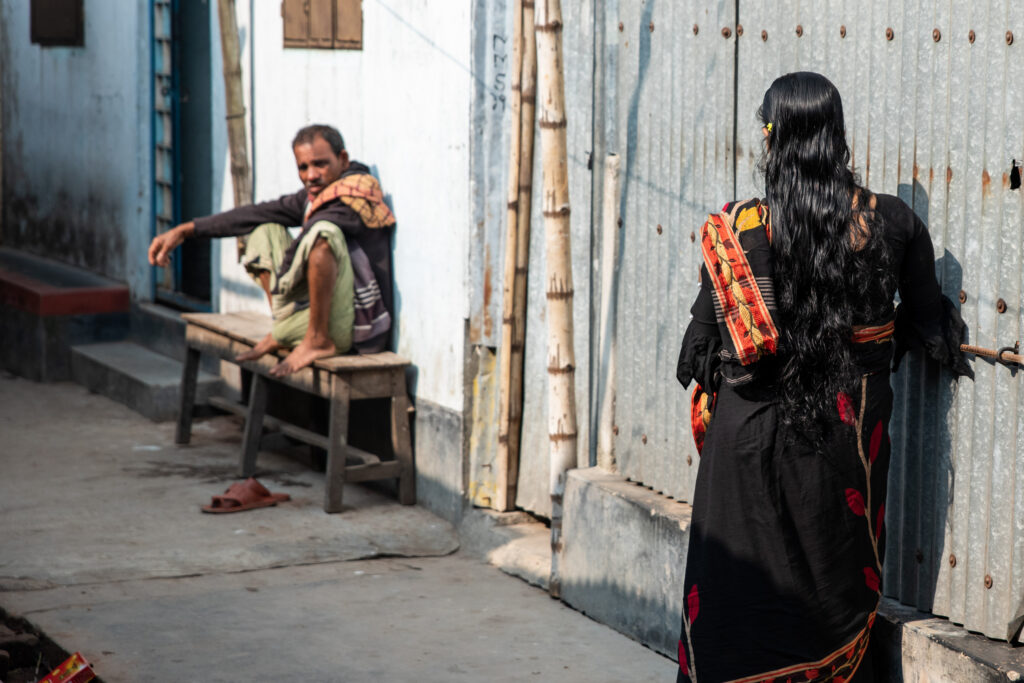 This is the process a dealing client 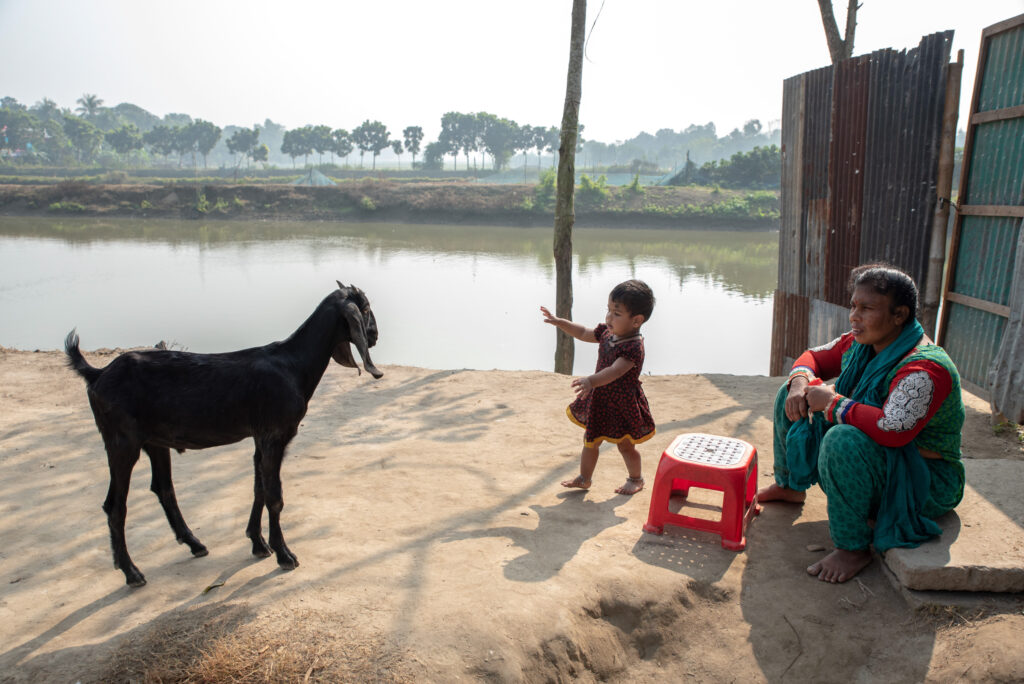 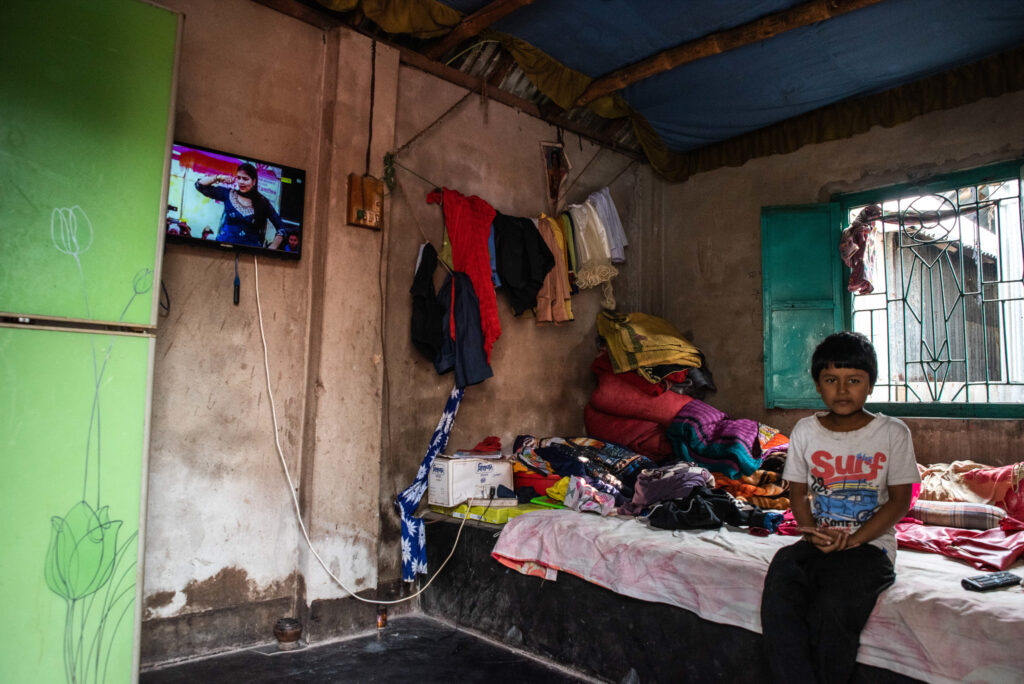 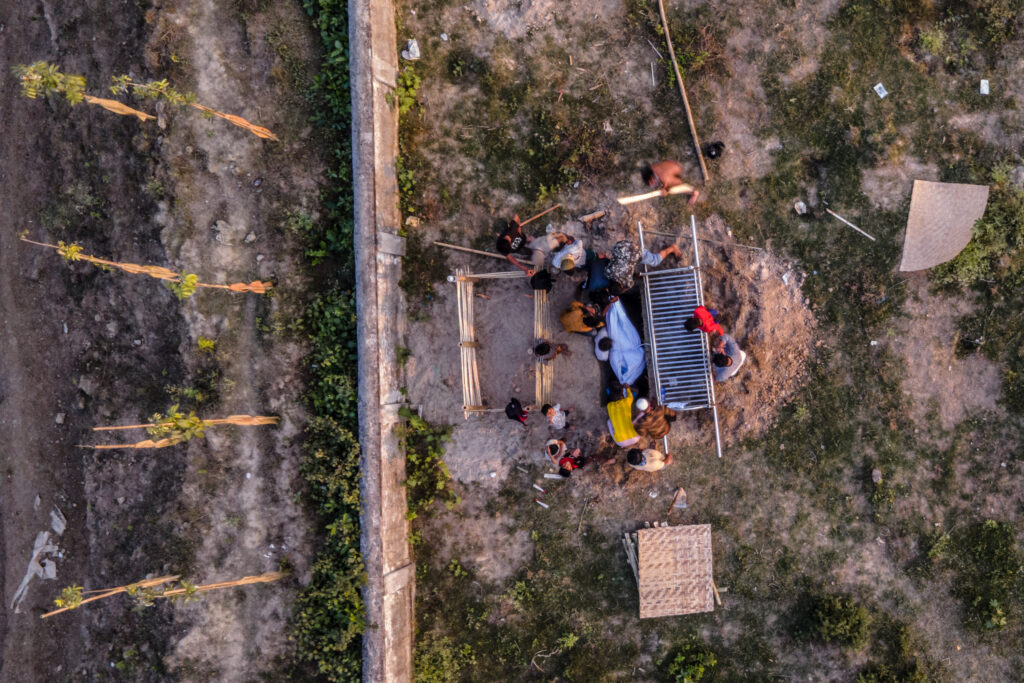