On December 10, 2019, Narendra Modi led government passed the new citizenship law 'Citizenship Amendment Act' - CAA that make religion a criterion for the citizenship of persecuted non-Muslim communities from the three neighboring countries Afghanistan, Bangladesh, and Pakistan. The newly passed law sparked the debate that this law is against the constitution and basic fabric of India, which allows everyone to be treated equally irrespective of their caste, creed, and religion.

Massive protests erupted across the country after Delhi Police brutally thrashed the students of Jamia Millia Islamia inside the library who were protesting against the CAA on December 15, 2020. In response to that, the people of Shaheen Bagh in South East Delhi staged a sit-in protest against CAA-NRC (National Population Register) in which every citizen has to prove their citizenship against the government, failed to do, will mark the person as a doubtful citizen and can be declared as an illegal citizen, through CAA doubtful marked citizens will get citizenship except Muslims. The sit-in protest replicated as a form of resistance in different parts of India and abroad.

The continued sit-in protests on different locations by women in Delhi led to deadly violence between pro and anti CAA protestors in the North-East part of Delhi in February 2020 between 23-29 during the visit of President Donald Trump to India. Continued week-long violence turned into a deadly riot that the capital saw in decades. More than 50 people have been killed, hundreds of them injured in which two-third were Muslims. For three days in the Shiv Vihar neighborhood, rioters attacked Muslim homes, mosques and businesses, often firebombing them with cooking gas cylinders and gutting them. The riot was termed as worst in decades, which rendered tons of people homeless and jobless in the middle of the COVID19 pandemic.


The mob in Maujpur attacked me after checking my identity on the press card for covering the riots in North East Delhi on February 24. I had to leave the spot to save my life after handing over the memory cards to the mob. I could not recover from the trauma of being killed yet gathered myself to reach the riot-hit area to record what the mob was stopping me not to record. I witnessed and documented the riots and plight of victims in North East Delhi, which is worse, in terms of barbarism. 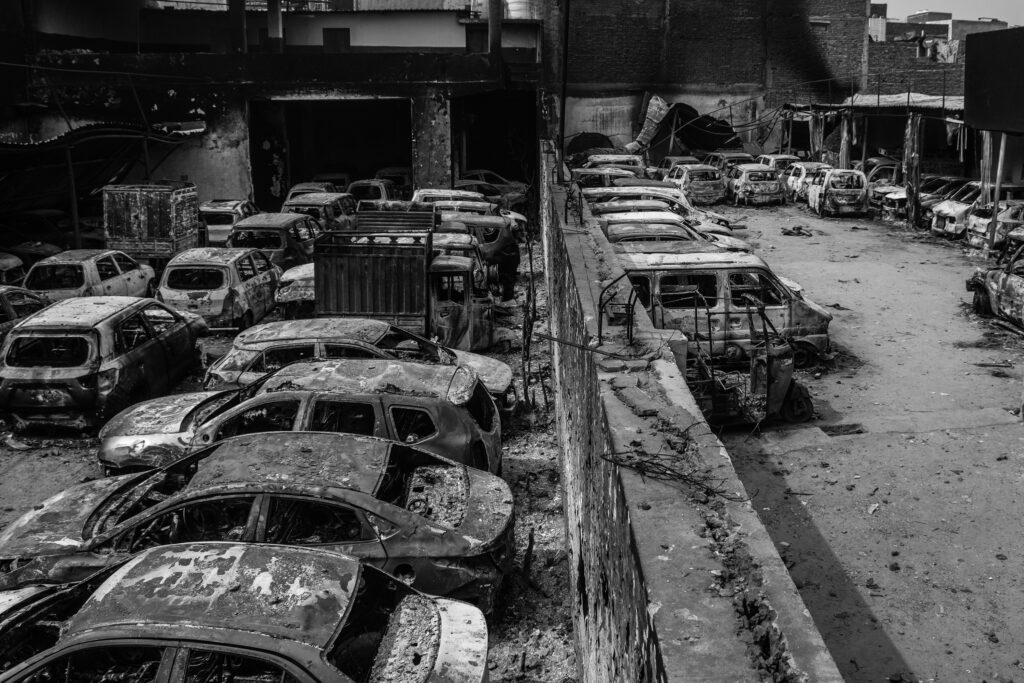 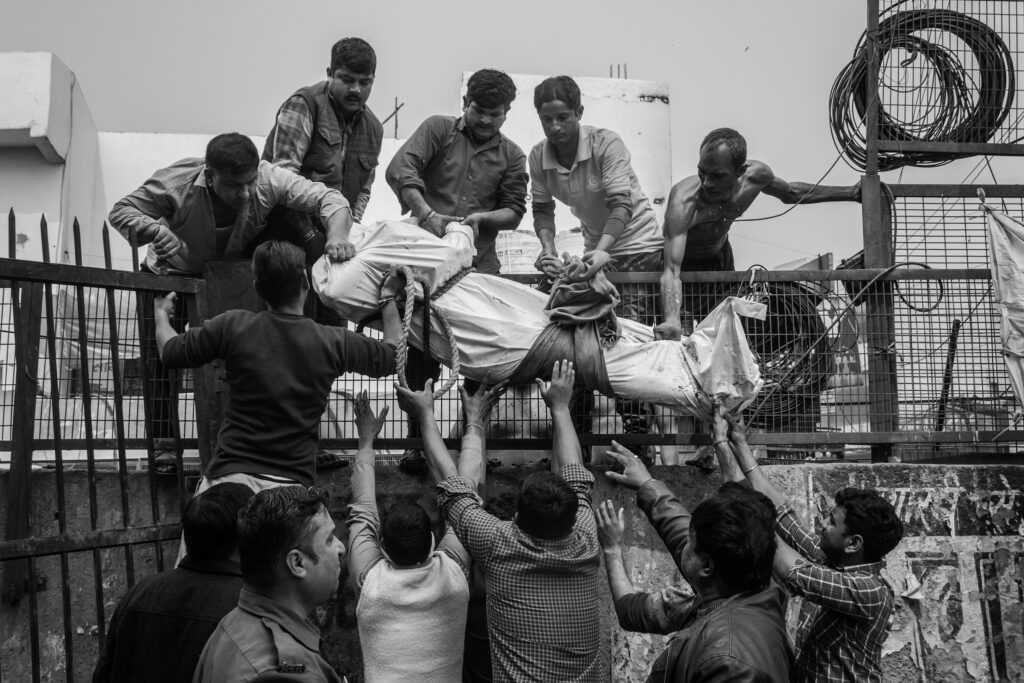 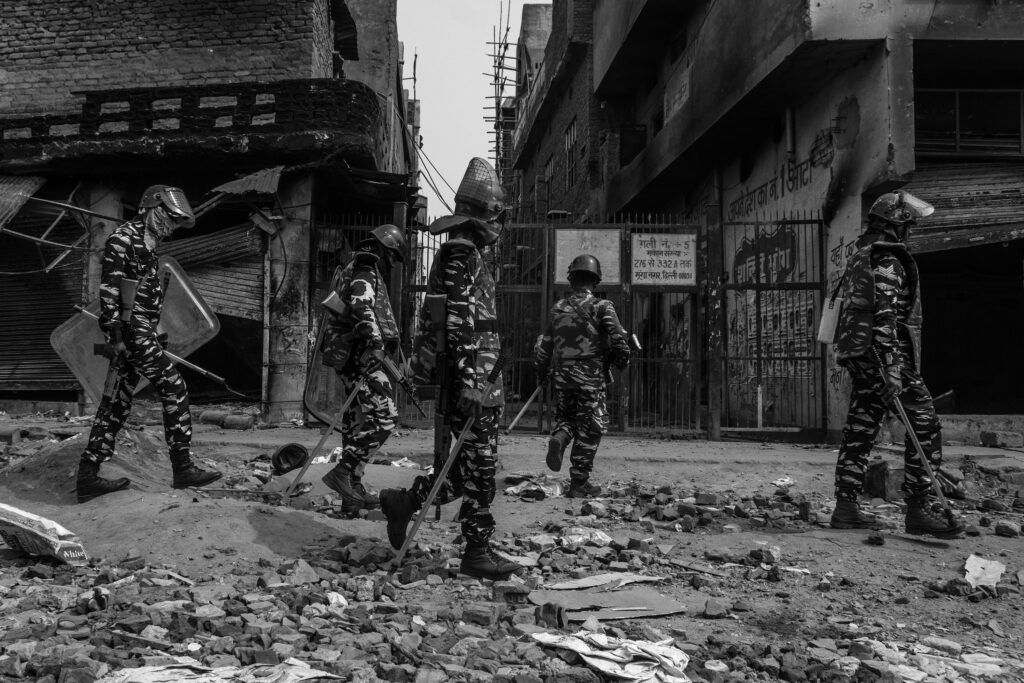 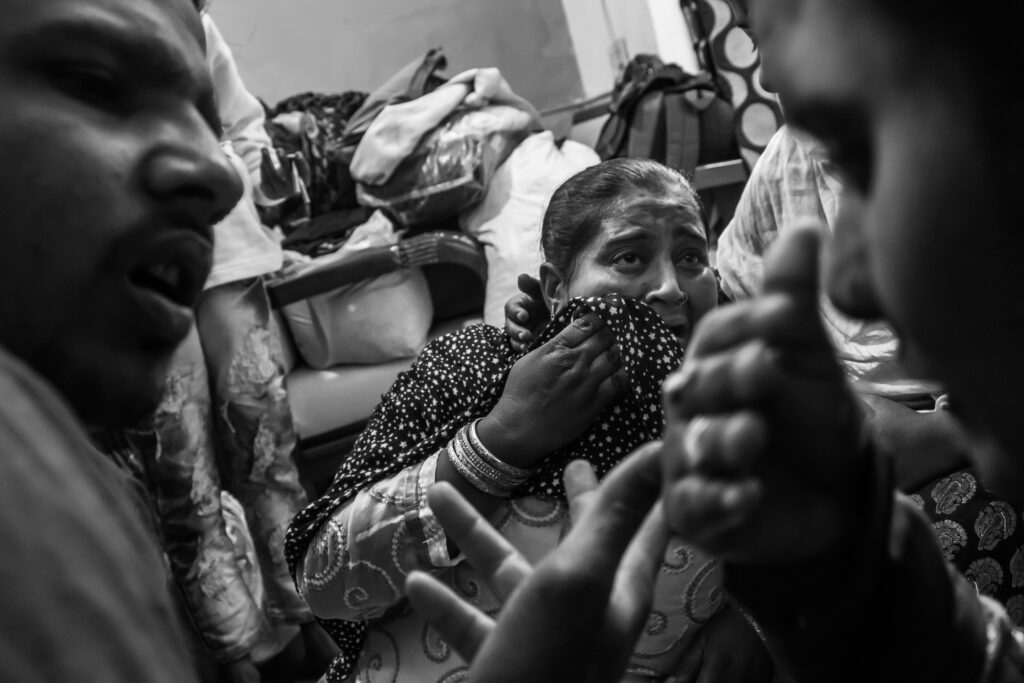 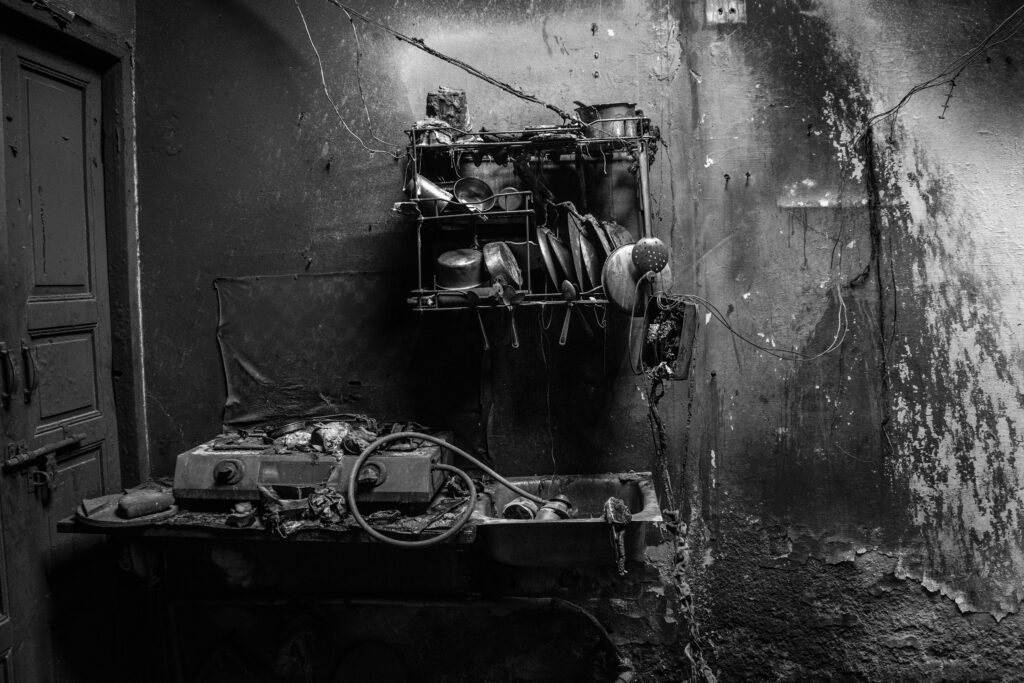 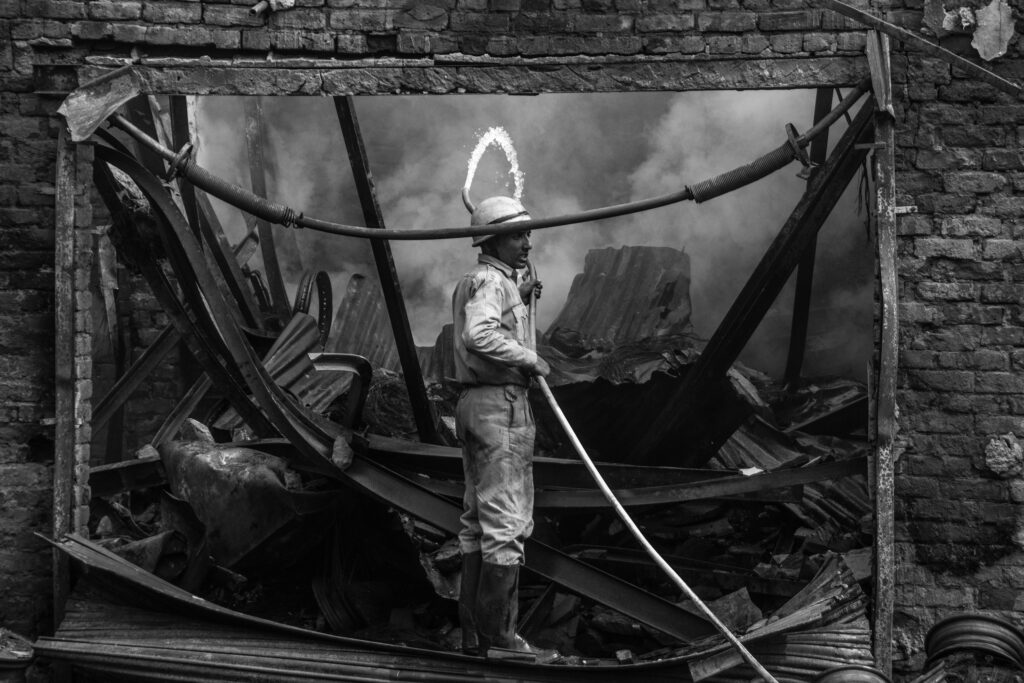 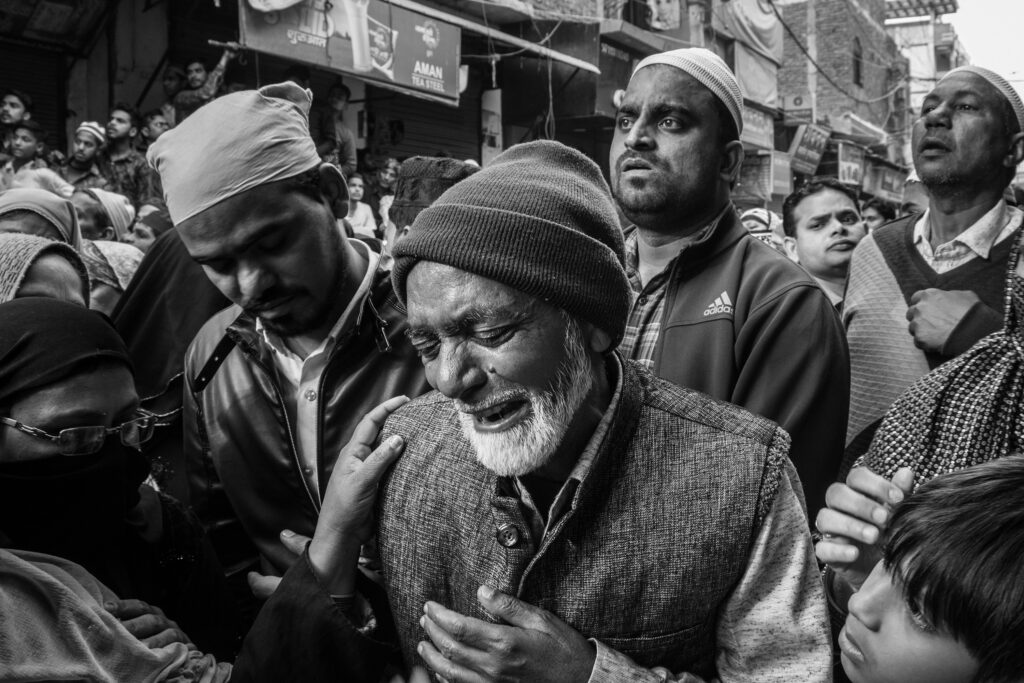 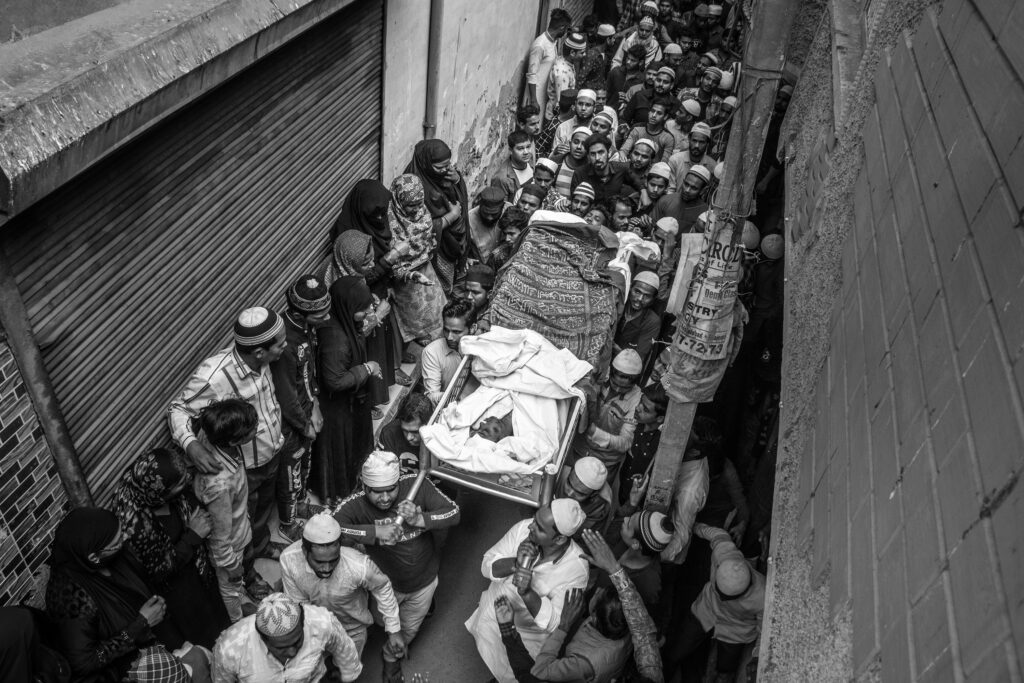 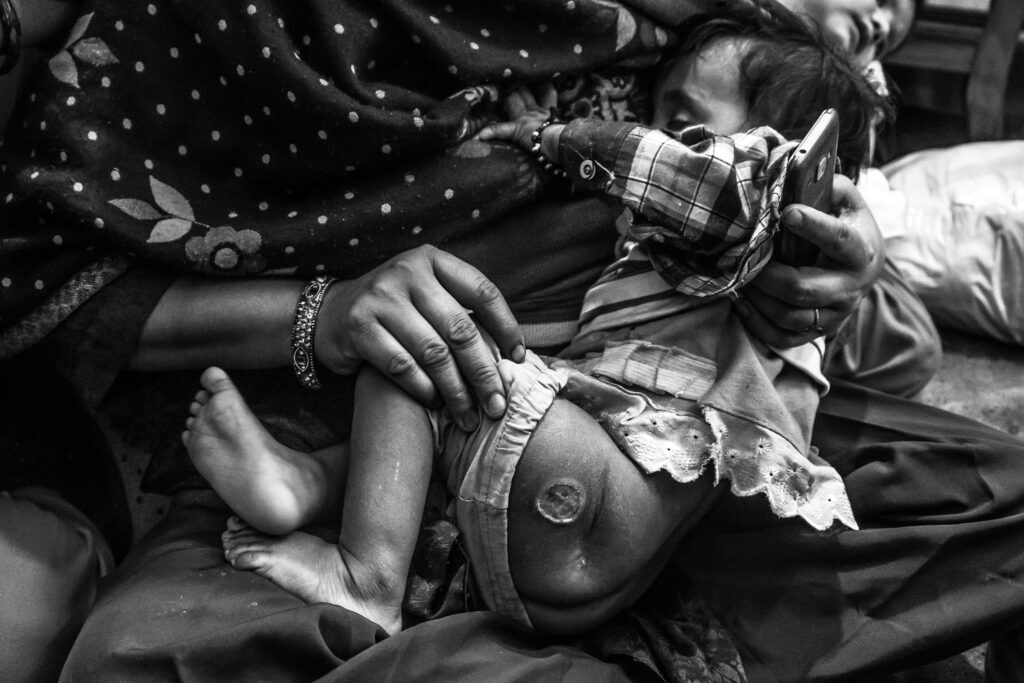 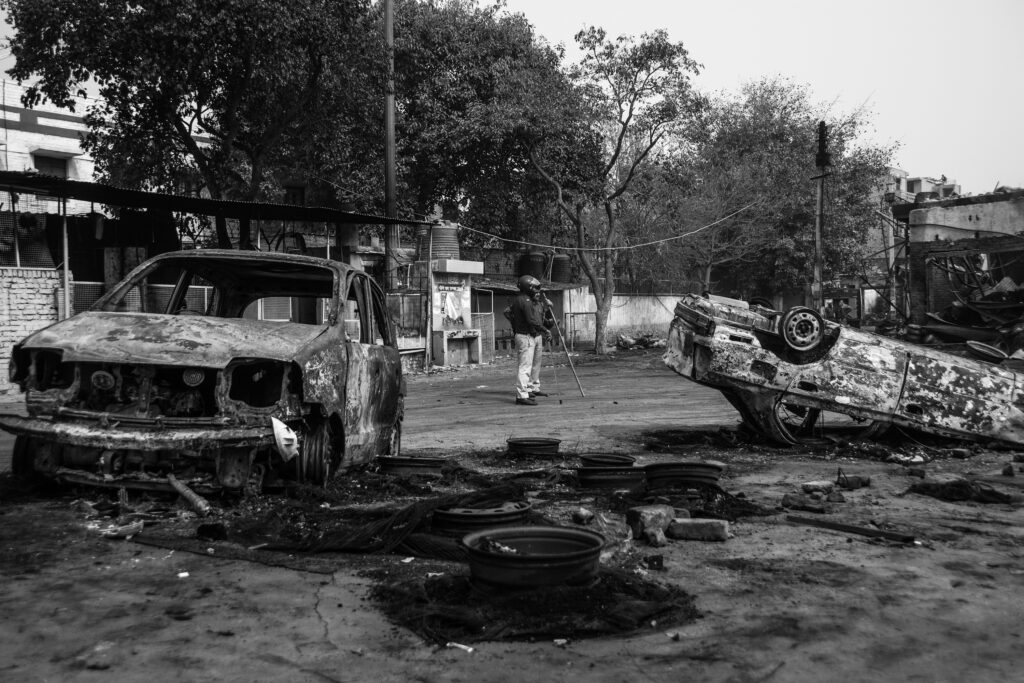