Amidst the corona virus pandemic - Covid19, which killed more than 605,000 people in Brazil, Men who lost their jobs, and find themselves in poverty and misery, they trash the survival, they find everything from everything, from American money (Dolar), American character puppet (The Simpsons), Camera Camcorder with the logo of the American Film Company Universal Studios, Semi-new notebook of the American company Apple. per day they collect between 30 to 70 reais, Extraordinary garbage saving lives and satiating hunger! 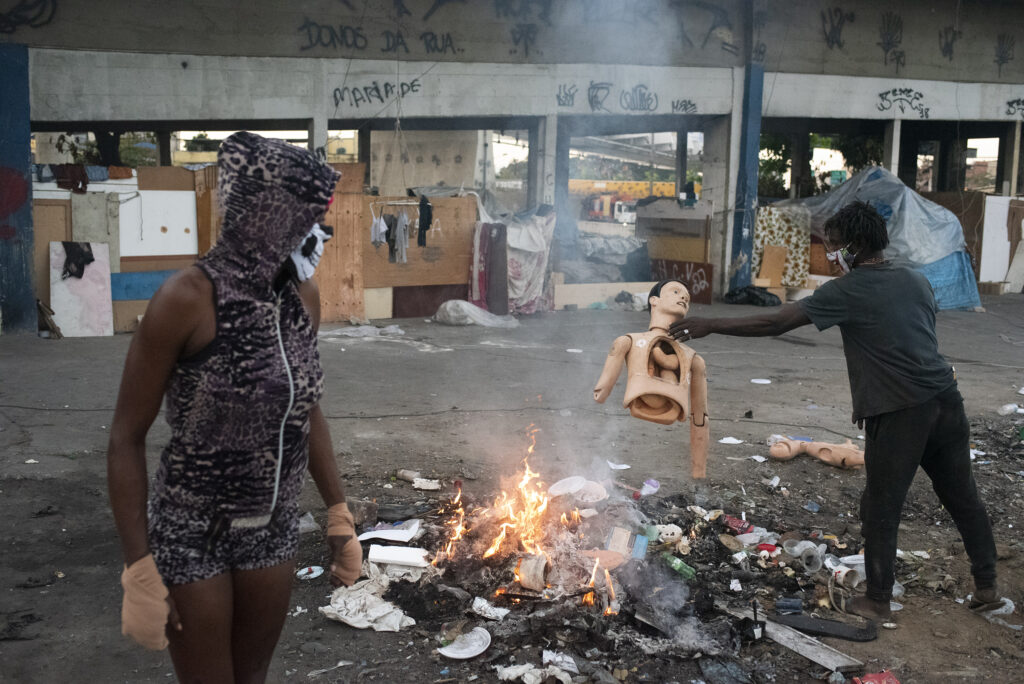 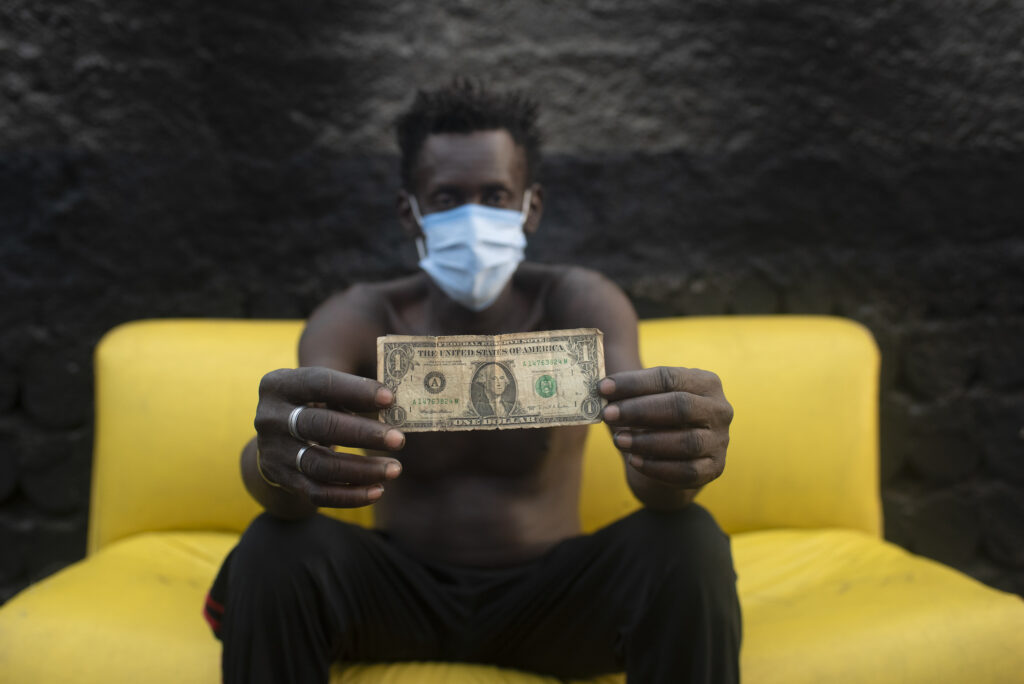 Dollar in the trash 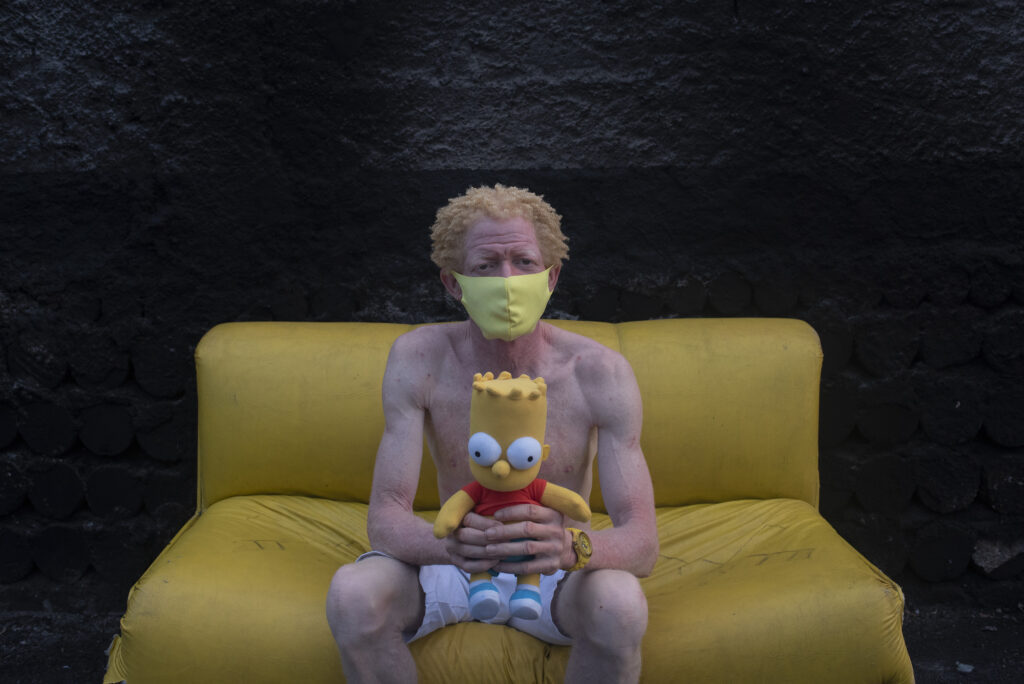 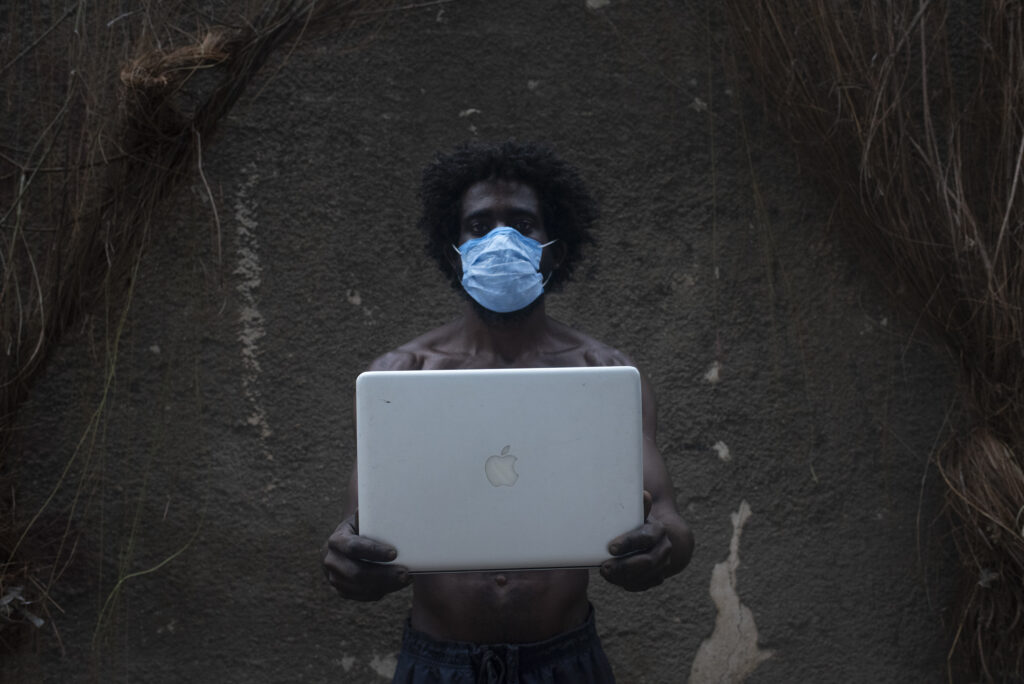 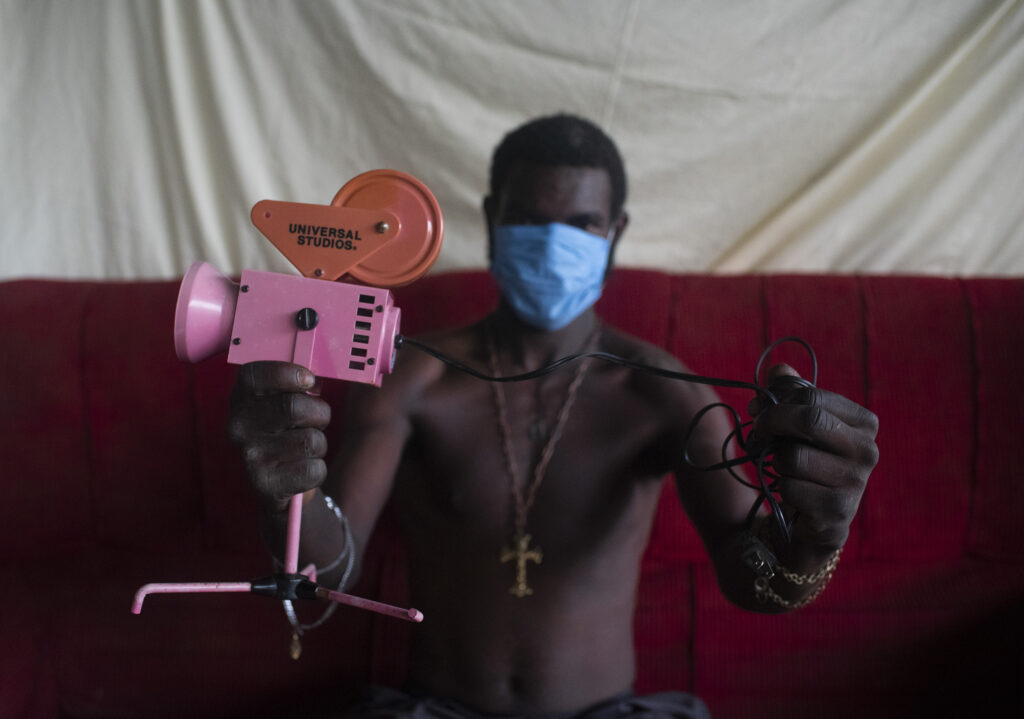 the camera and the garbage 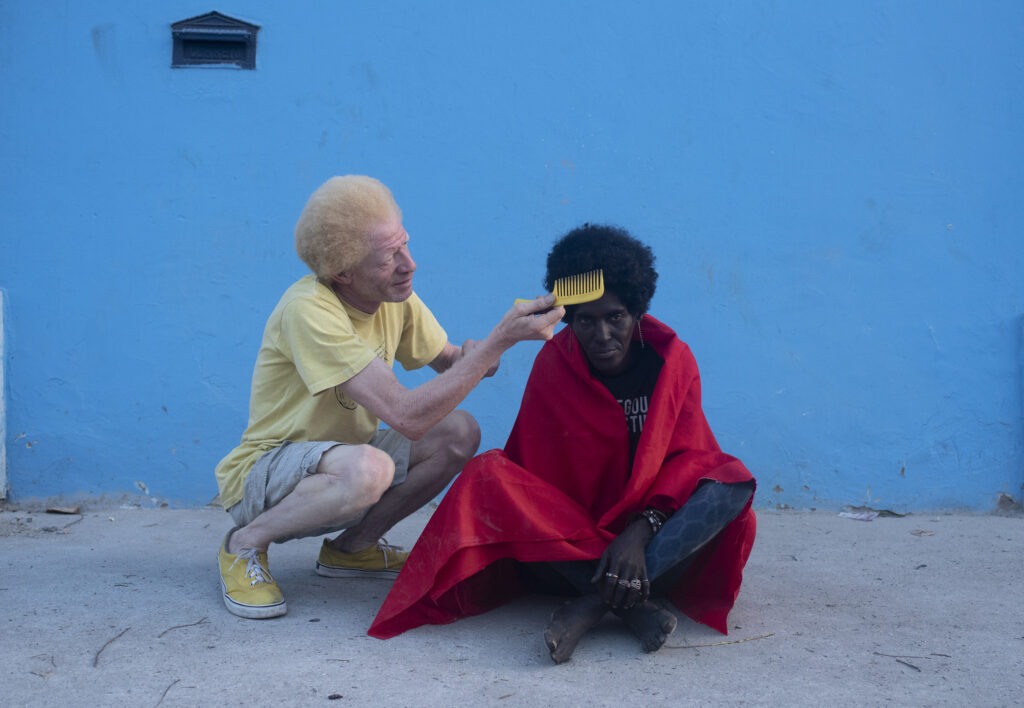