We are the best-prepared generation in the history of Southern Europe. Yet we were sold a future that does not exist here. We inherited the deindustrialization and touristification of our countries. European policies have planned the economic activity of these southern countries around the tertiary sector, turning them into tourist resorts for the northern countries which have industry and a solid flourishing economy. These policies have brought with them a precipitous increase in job instability, a wealth gap and gentrification. This last phenomenon has promoted the loss of homes by families and the inaccessibility of housing to young people, the lost generation that is living between two enormous crises.

Entire families are unemployed, many of them barely surviving thanks to their grandparents' low pensions. Others are stressed trying to make ends meet and some are unable to. We have failed to reach a promised welfare state. Instead, we see and suffer increasing misery every day.

Extreme-right political parties have taken advantage of the situation. Through their speeches based on racism, hatred and homophobia, they have gathered supporters with low socioeconomic statuses.

The streets of southern Europe are increasingly filled with lost individuals. People who don't have a roof over their heads, a means of subsistence or what is even more dangerous, a glimmer of hope. Hopelessness leads to increased psychological problems and people seeking oblivion through drug addiction. The situation in which a large portion of Southern Europeans find themselves is very worrying. This project explores the realities that the population faces due to these social conditions. 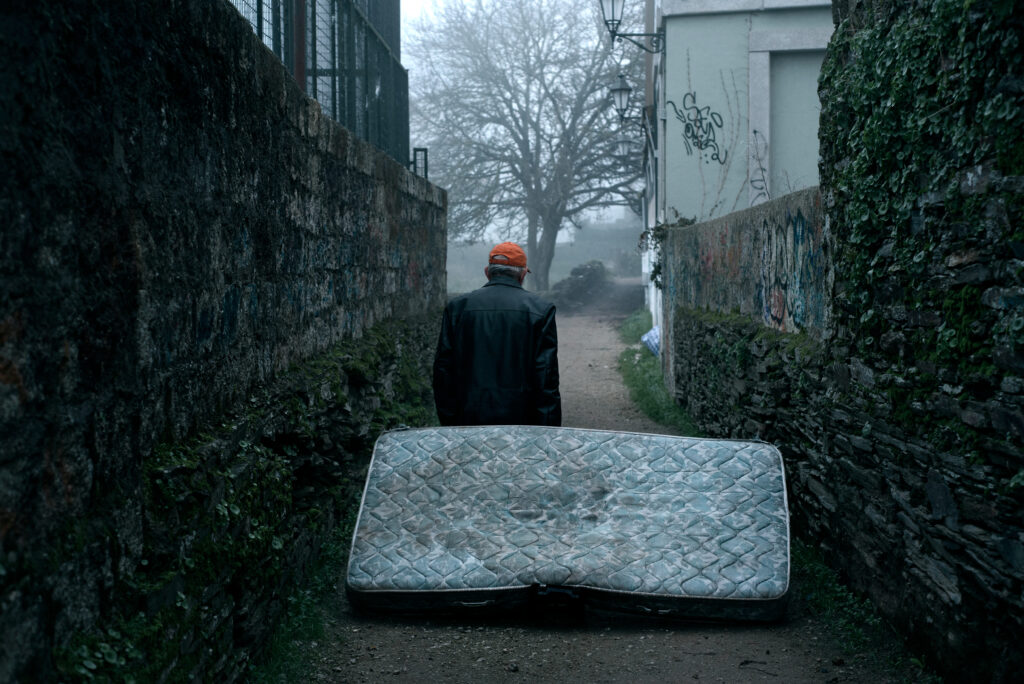 The beginning of the morning 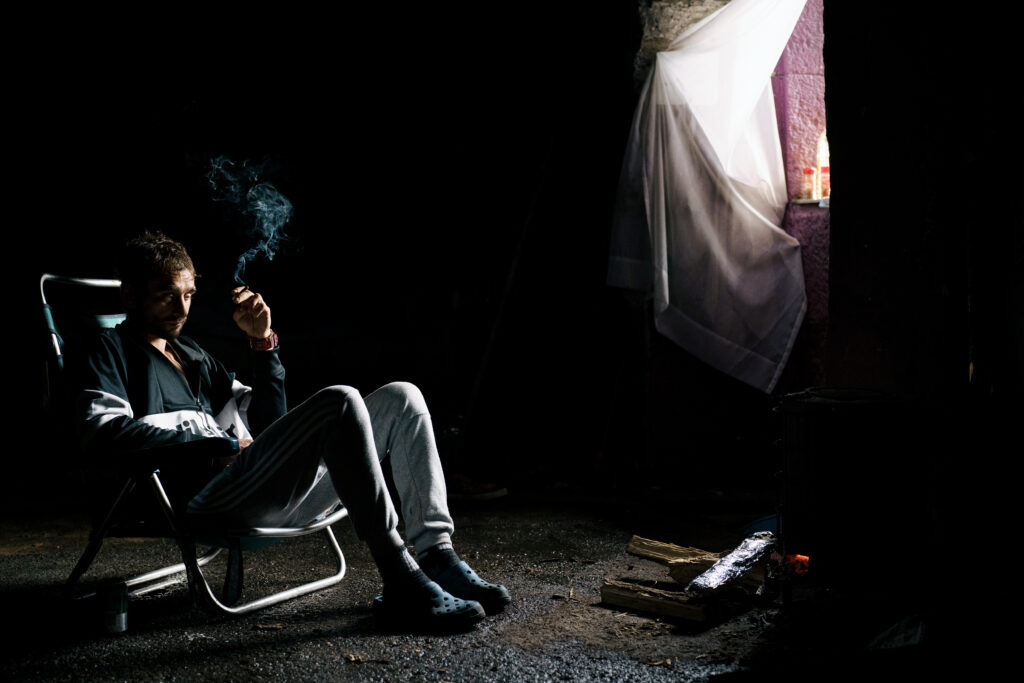 Omar in a house in ruins 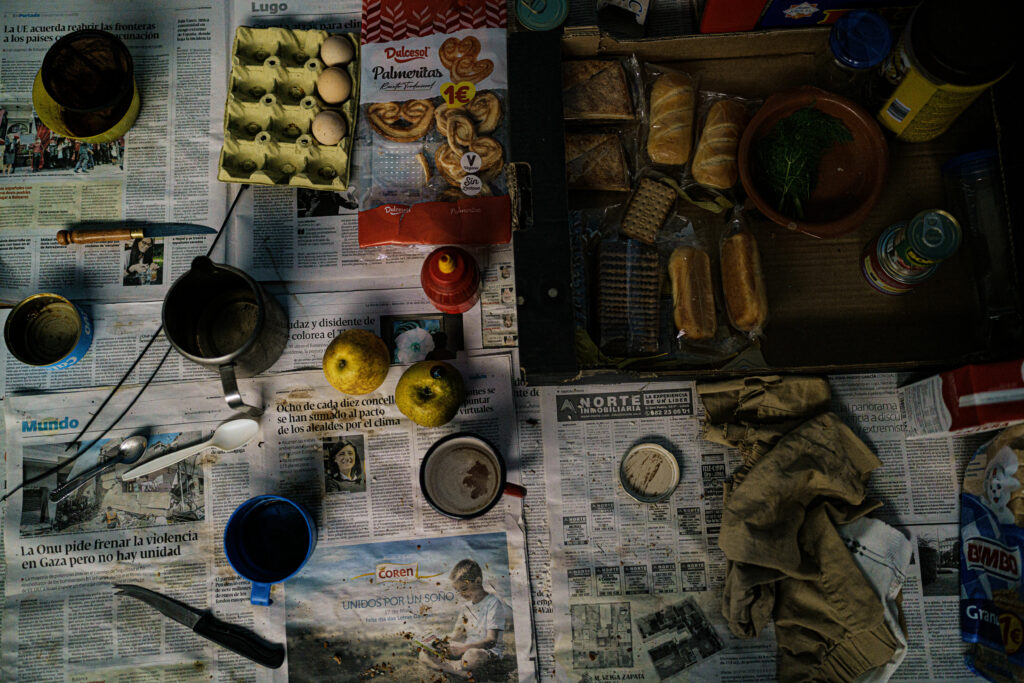 The food of the garbage 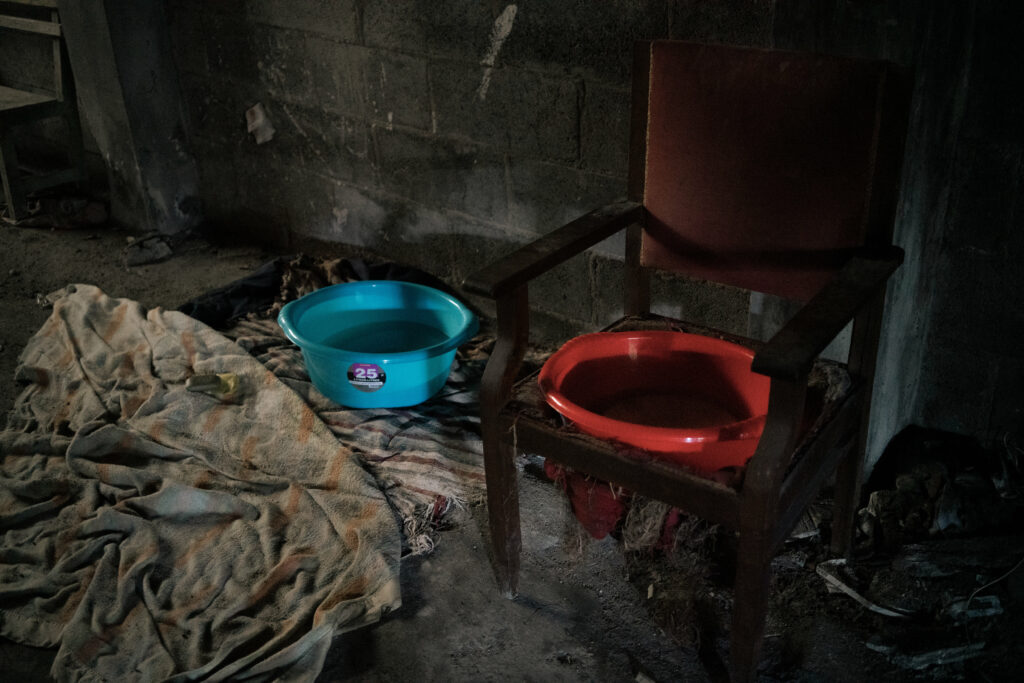 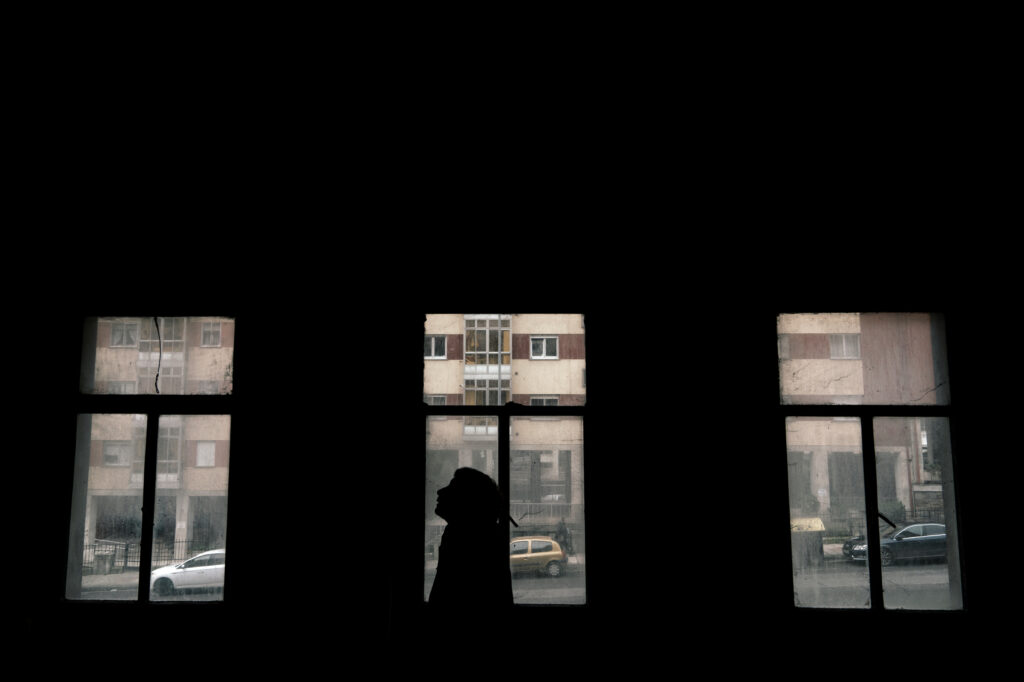 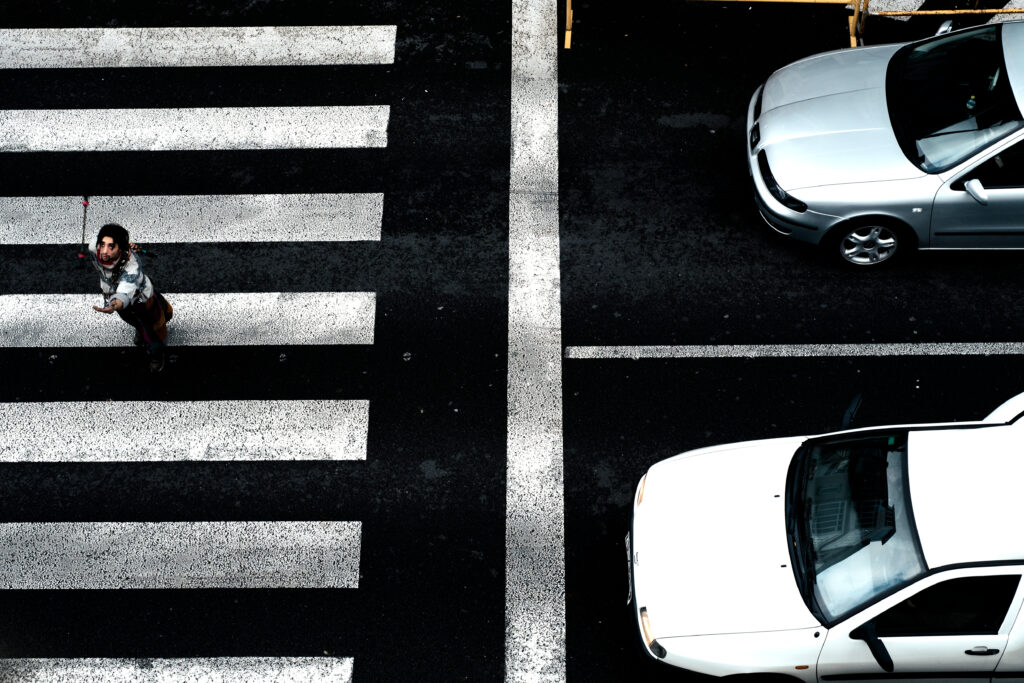 The traffic light and the money 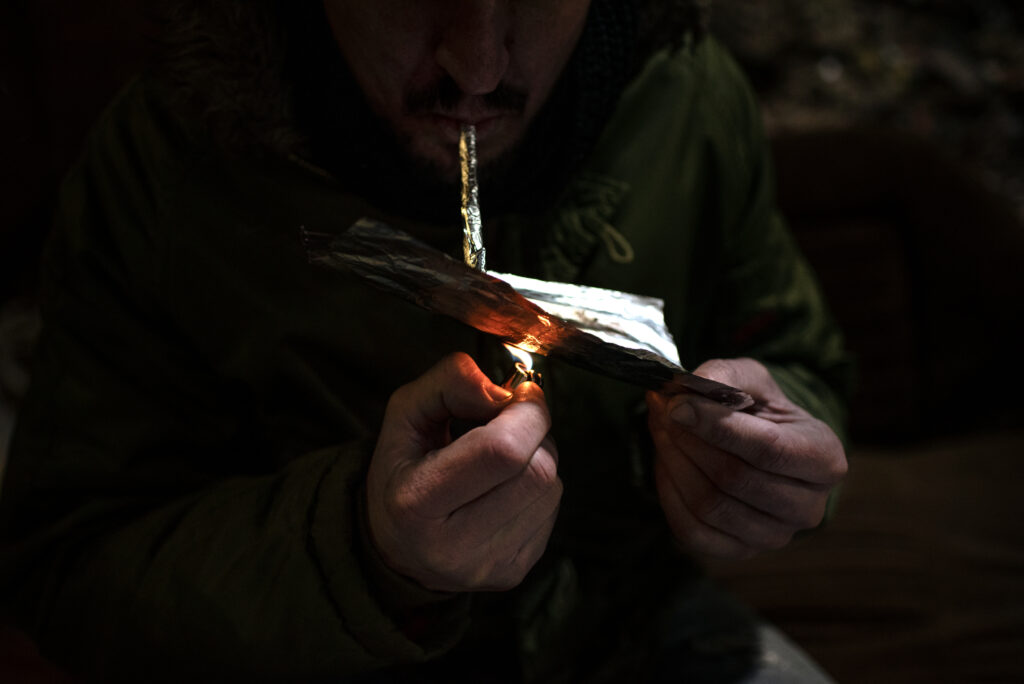 The momentary calm through the drug 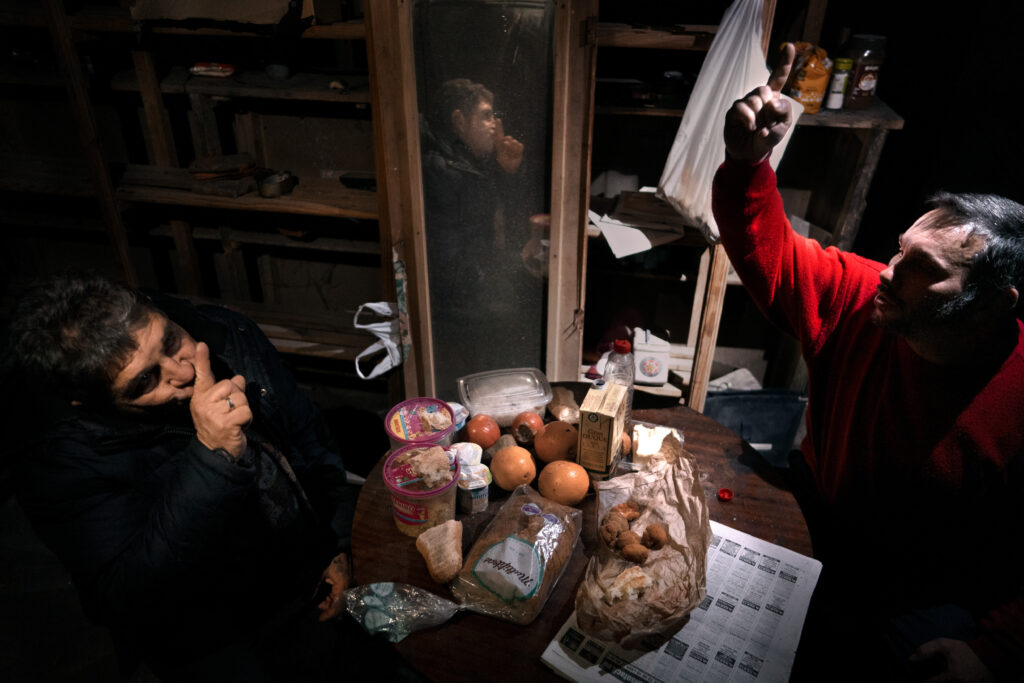 Hernán and Marcos argue about the existence of God during dinner. 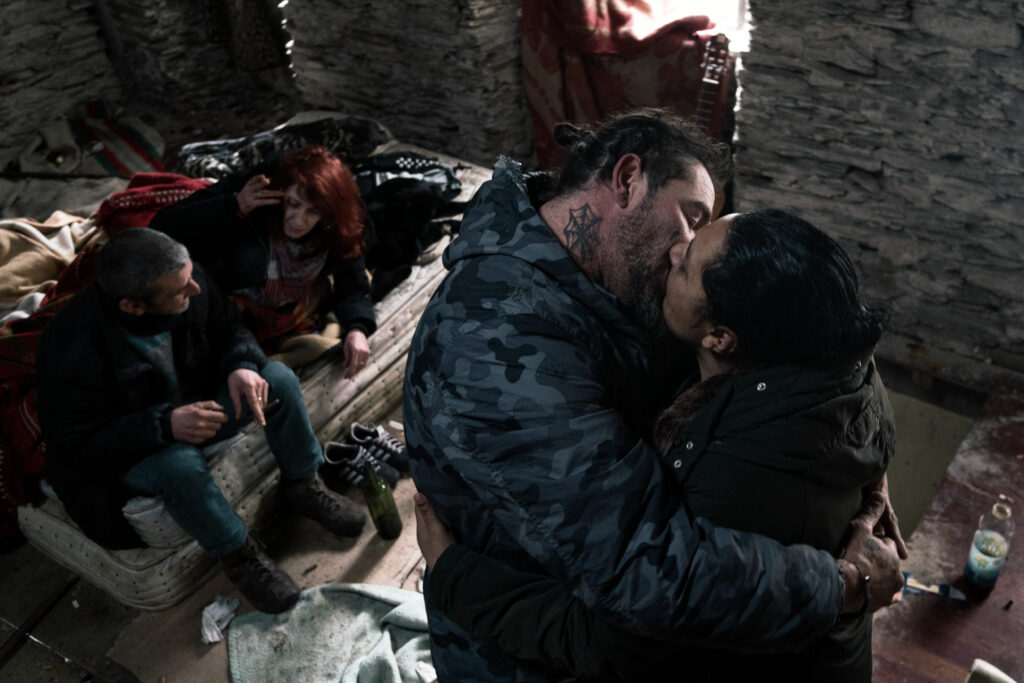 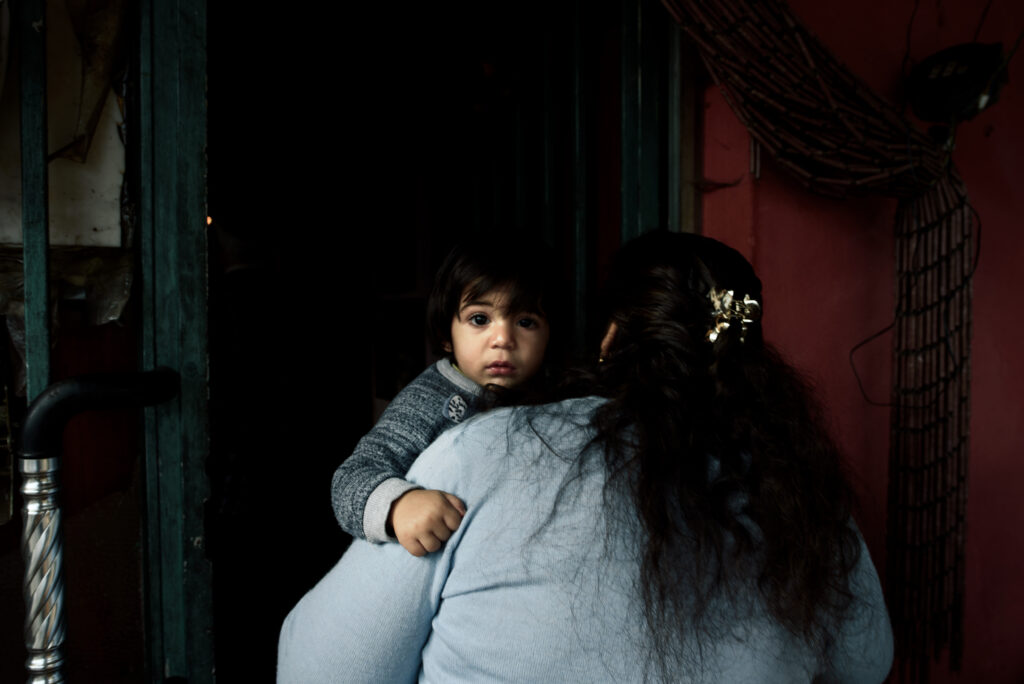 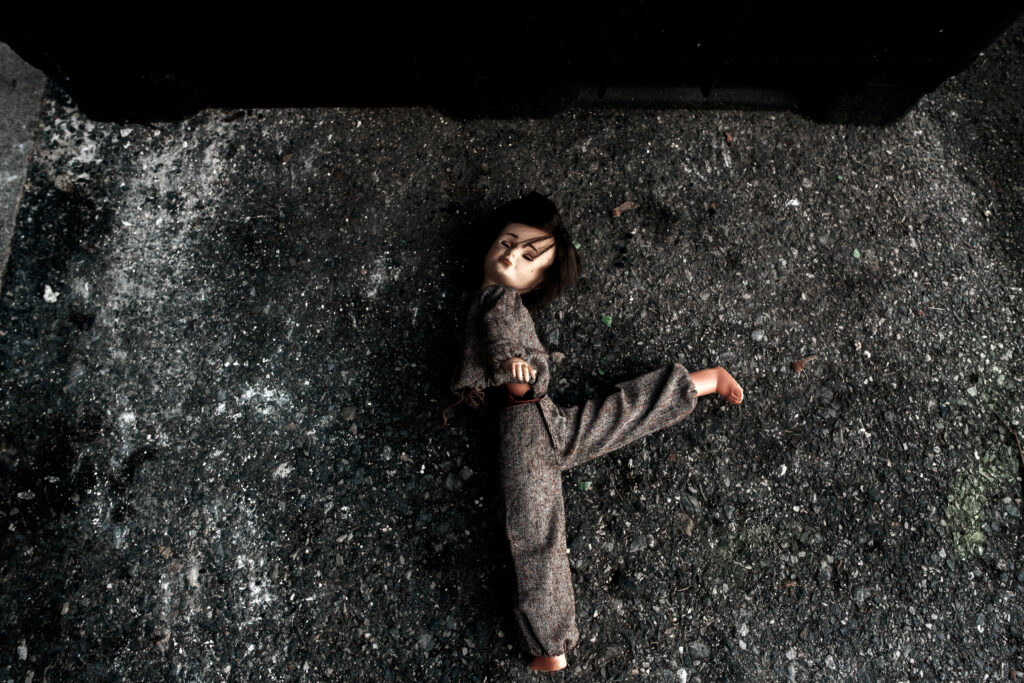 The doll recovered from the garbage can. 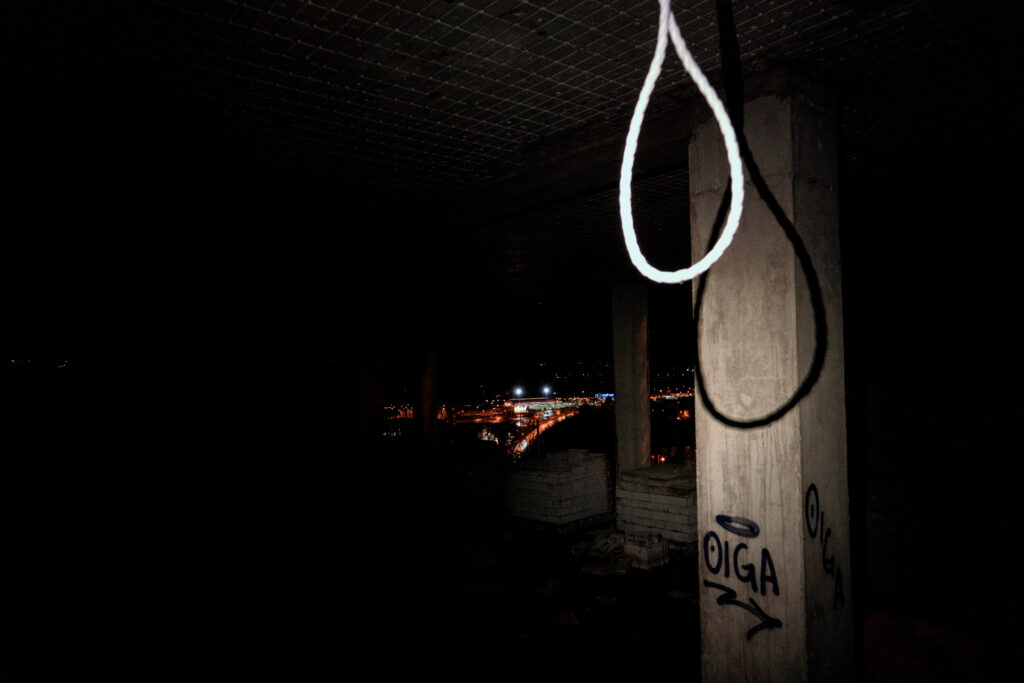 Suicide is a taboo subject