From red deer traces and half wild horses, to fallen trees and tree plantations, till mountain ranges and free flowing rivers. They have something in common: these are the roads and routes that nature uses. Looking at the map, ecocorridors look like veins connecting the whole European continent, and as such are somehow the opposite of highways by enhancing mobility for flora and fauna.

With the upcoming Green Deal, ecocorridors (the connections between national parks and wild territories) have become of increased interest. The European Green Deal is the most ambitious plan in the history of the EU and will change the face of the continent irrevocable. At least 1000 billion of euros will be made available to invest. Ecocorridors form a key point in the Biodiversity strategy 2030. Environmental experts argue that these connections are essential to lower CO2 emissions and to strengthen biodiversity.

This project investigates and follows an ecocorridor from the Netherlands to Italy. Through an in-depth series of photos ‘Green Veins of Europe’ tells several local stories of the respective five countries that sometimes show harmony between humans and nature, and sometimes show friction. Essentially investigating how the future of our fragmented continent may look like and what role EU policy making may play in this. 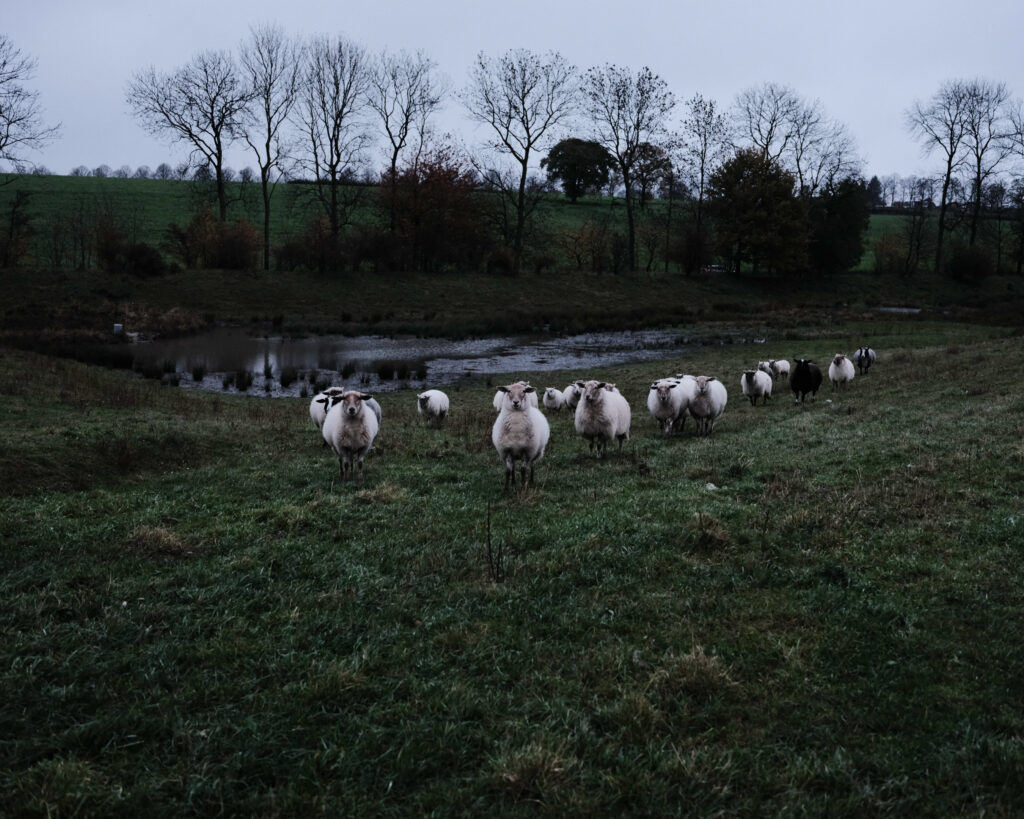 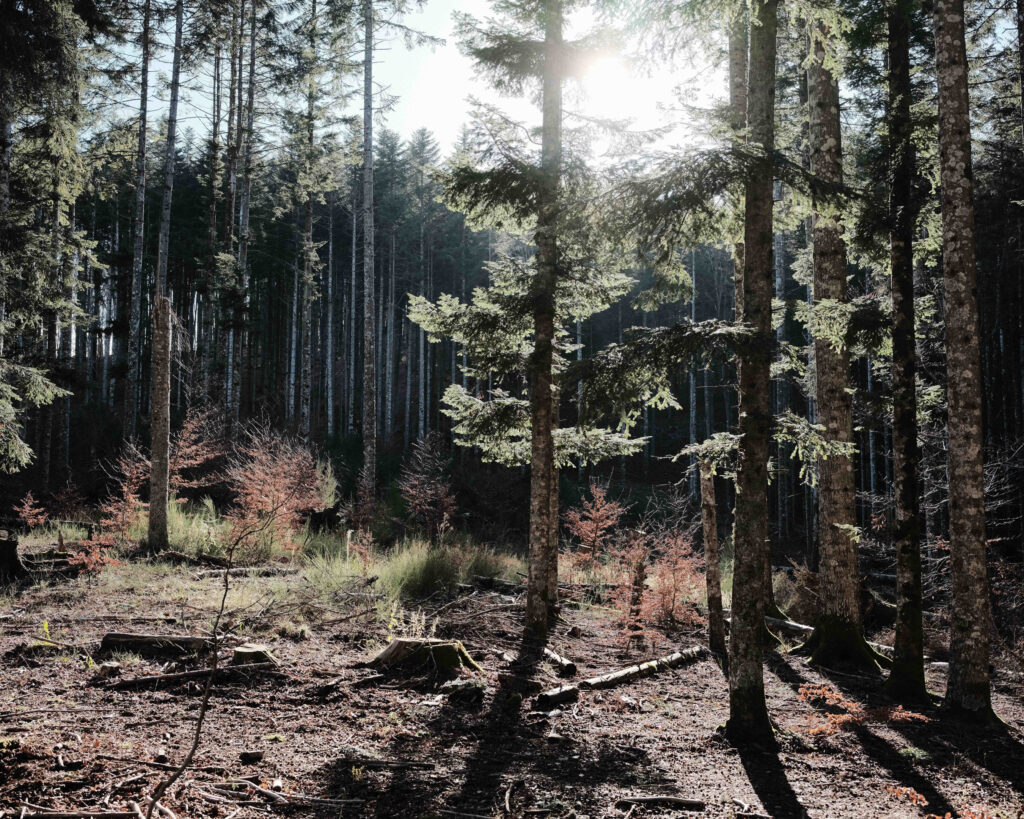 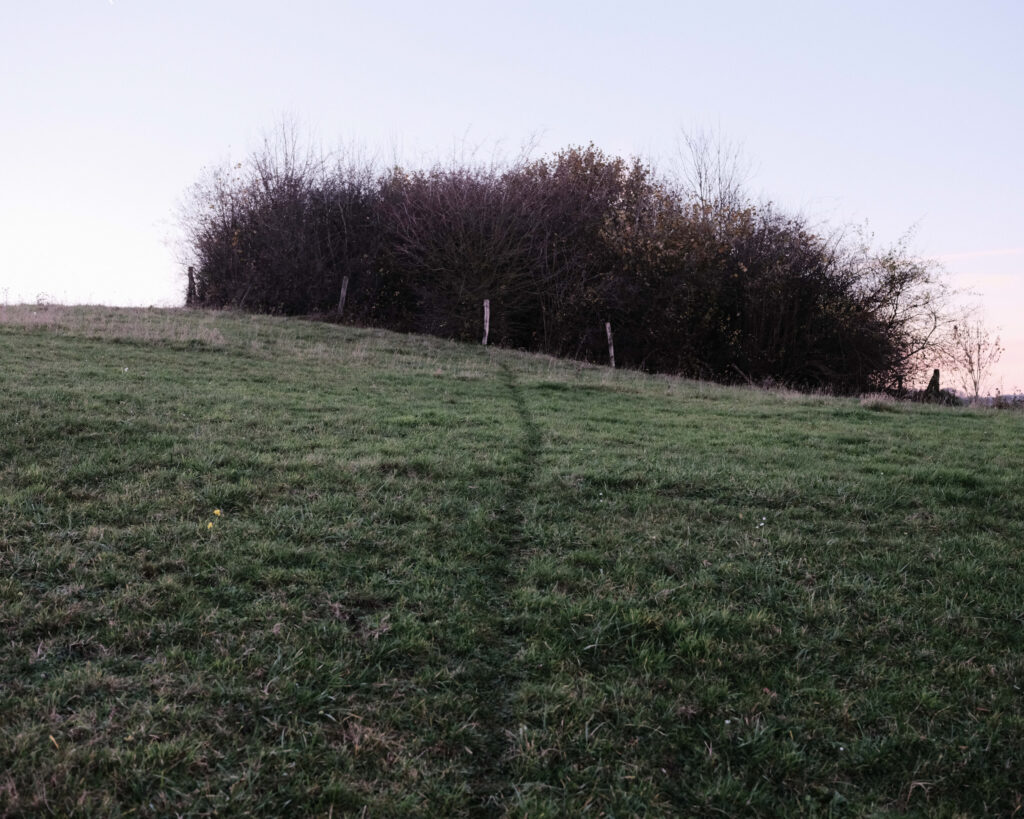 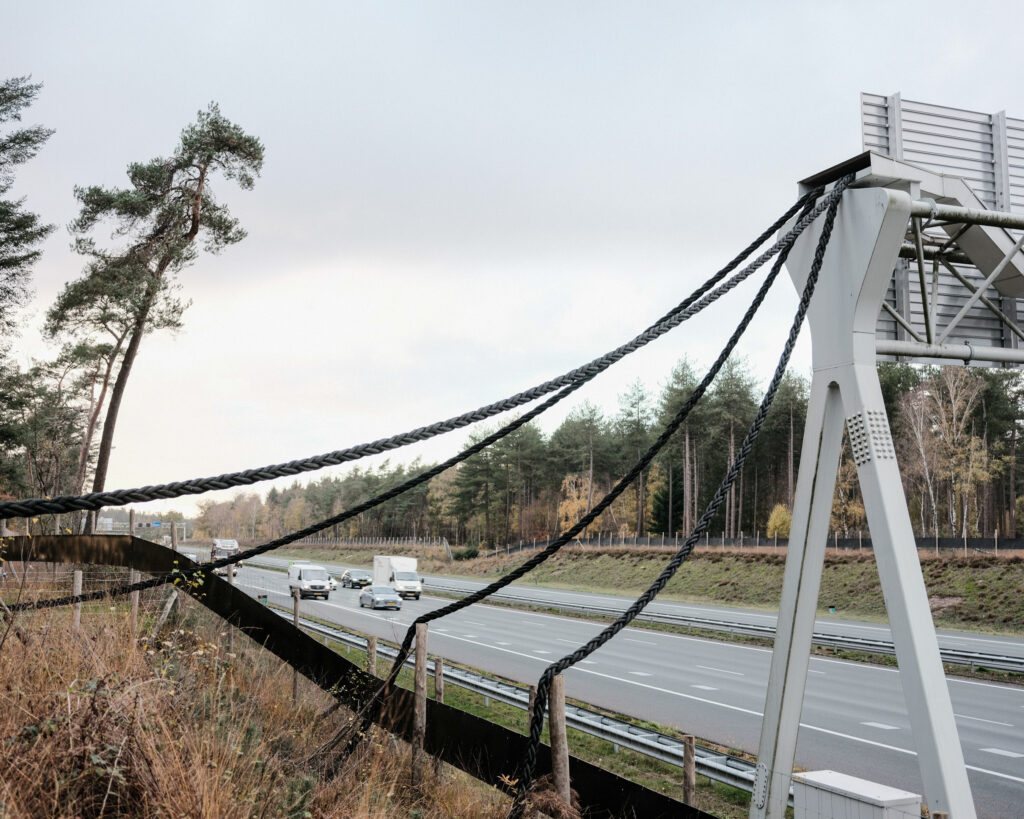 Squirrel bridge over the highway A12 Netherlands 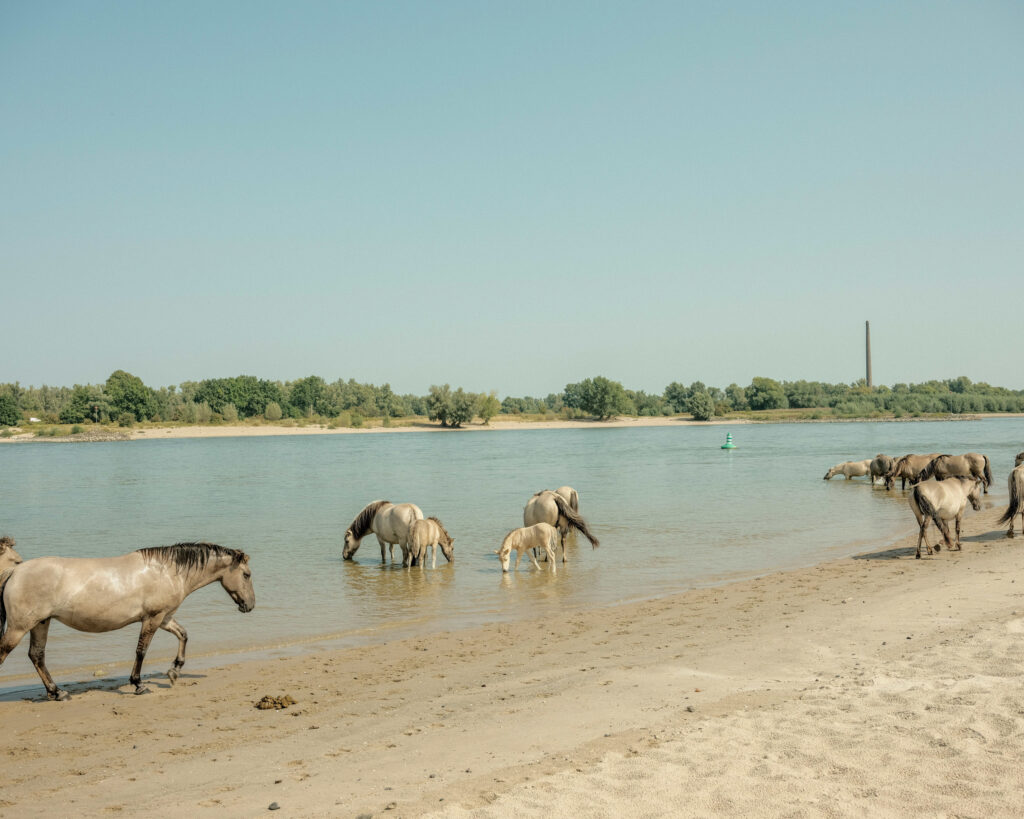 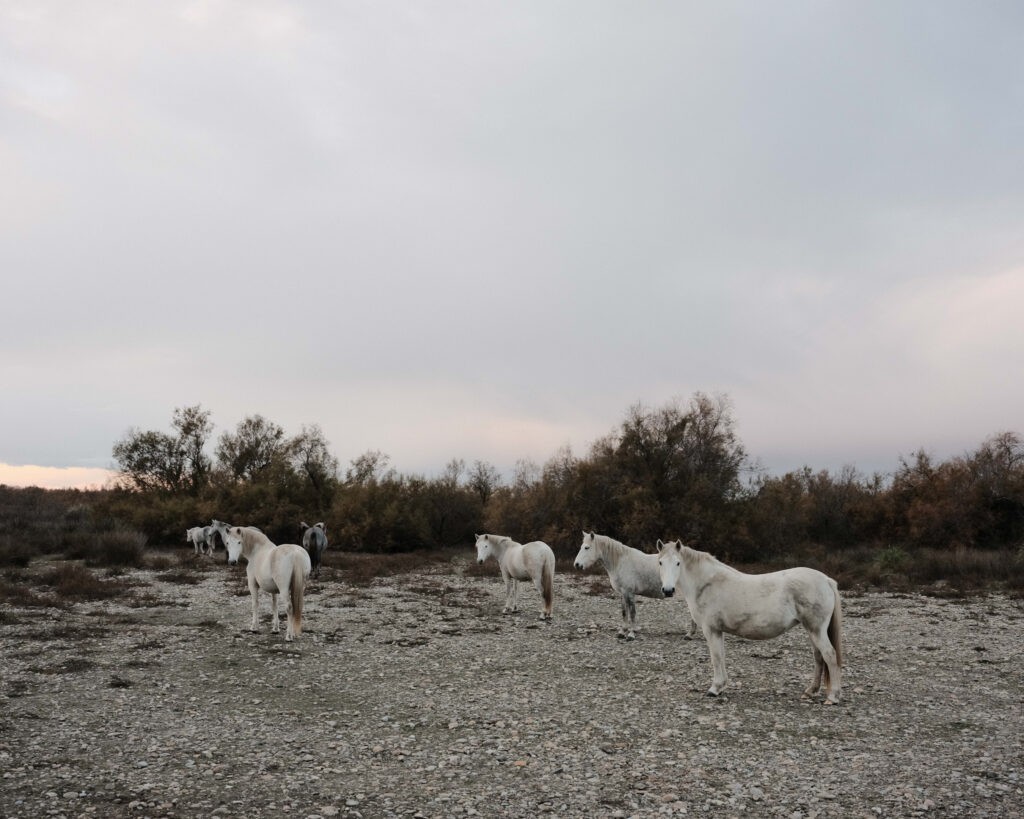 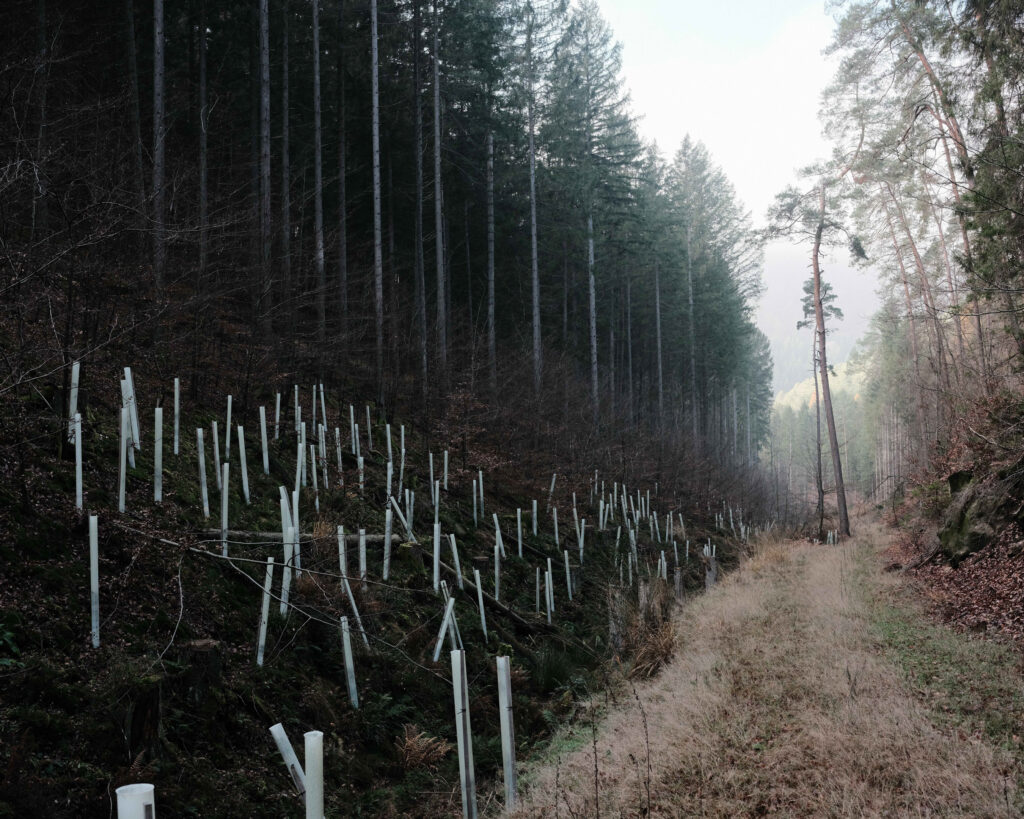 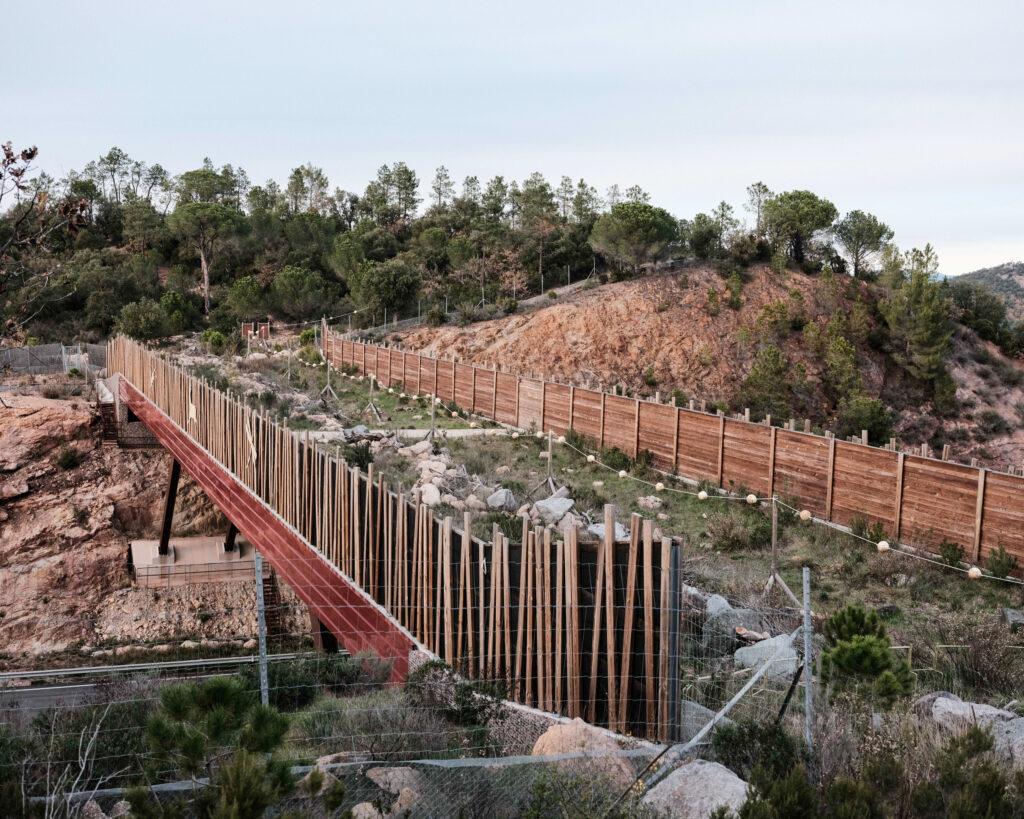 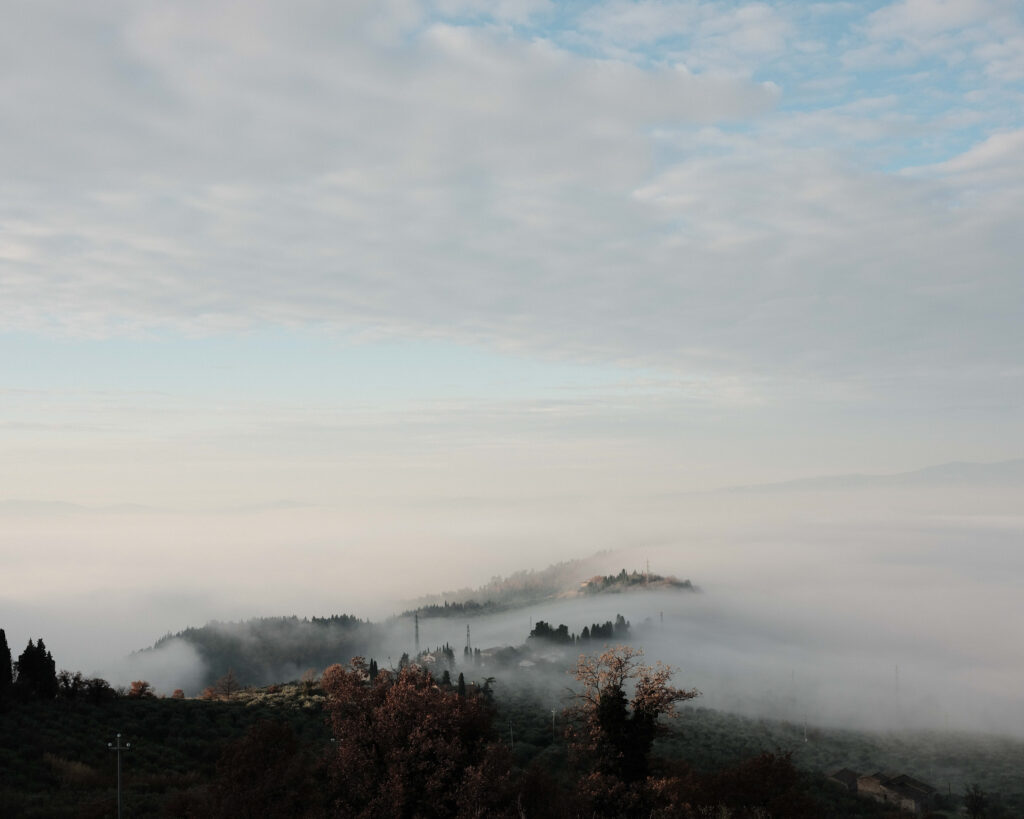 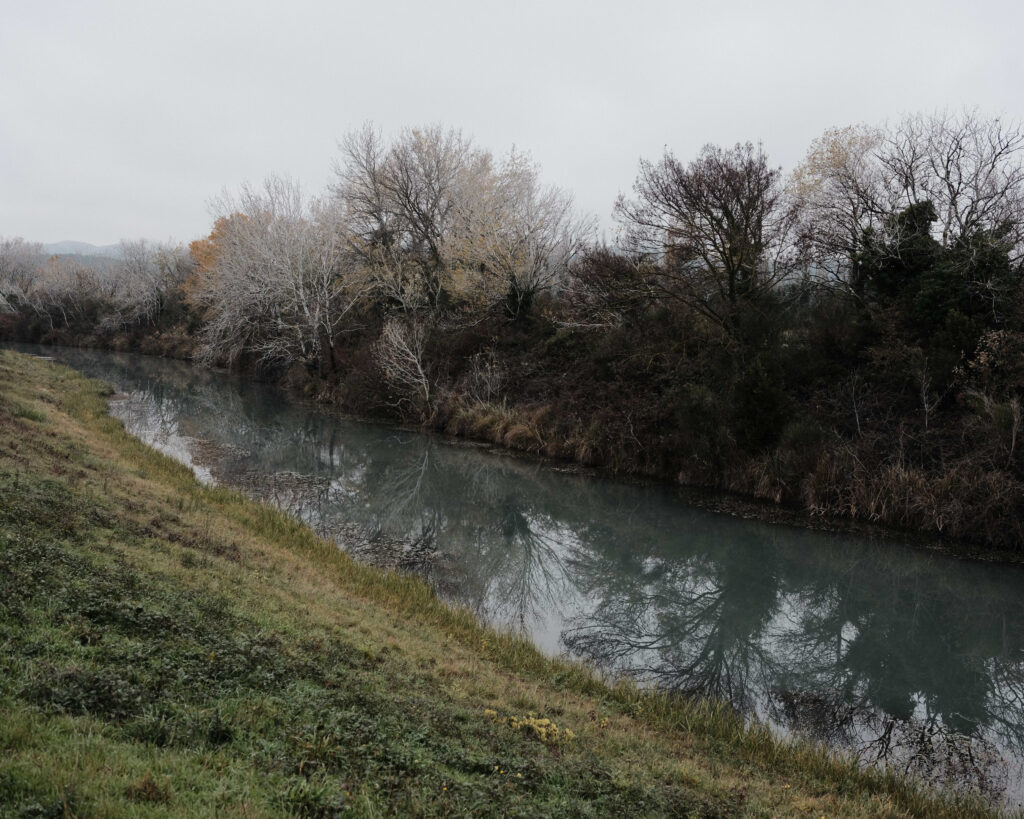 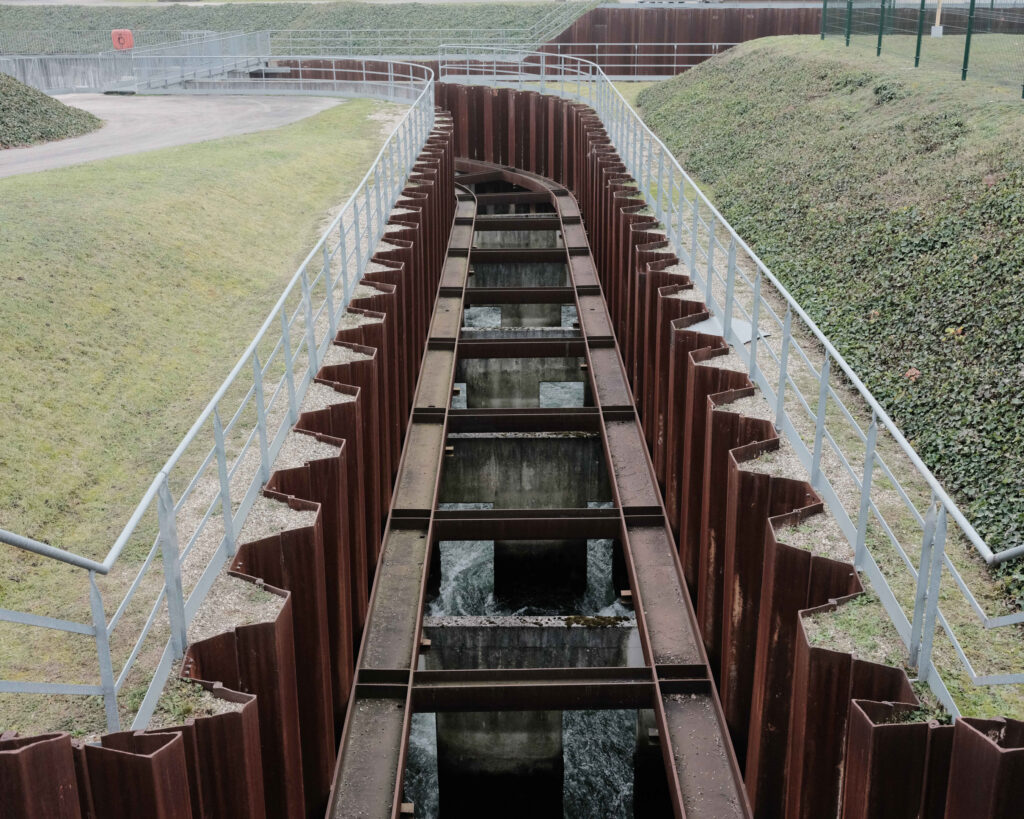 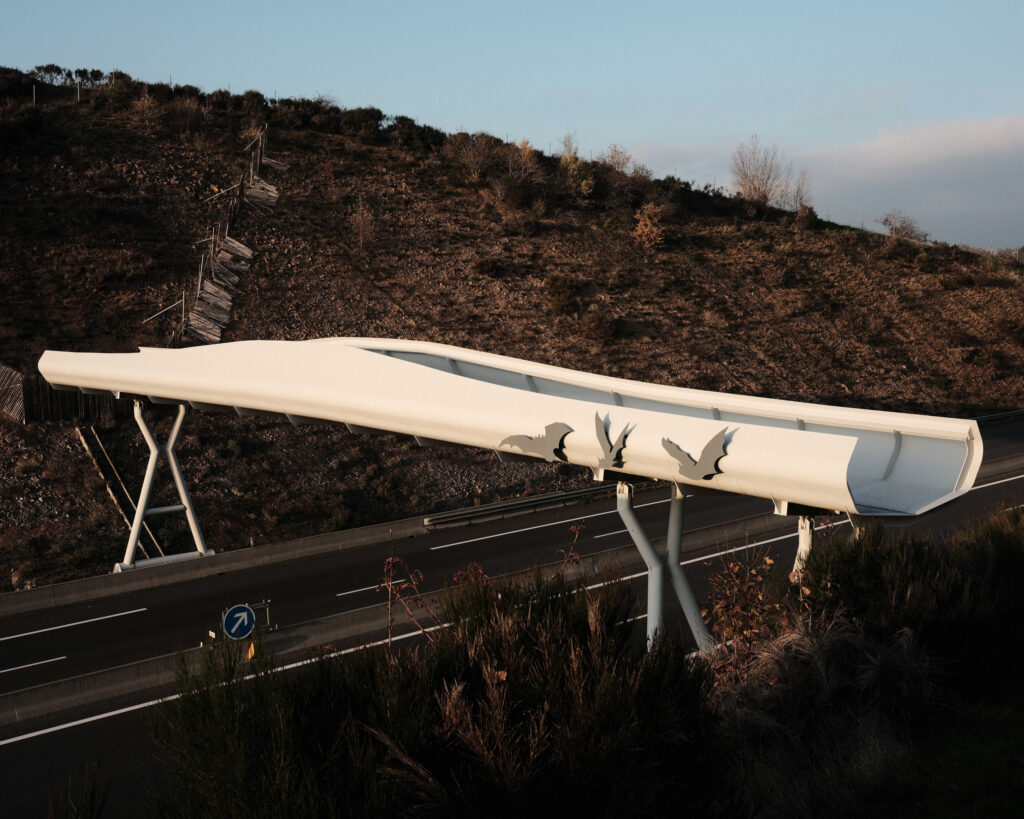