At the beginning of 2021, a wave of protests in support of opposition politician Alexei Navalny swept through Russia. January 31, 2020, will be remembered by many for the widest scale of police violence across the country.

On that day, in Vladivostok, Russia's Far East, protesters took to the ice in the Sea of Japan to voice their views on the country's injustice. Riot police began to chase the protesters through the high snow and ice.

As a result, 198 people were detained in Vladivostok that day. Across Russia, the number of detainees amounted to 5,754 people, 93 of them journalists.

Thus, January 31, 2021 became the day with the most massive unauthorized protests, after which targeted arrests of independent journalists and the assignment of the status of "foreign agent" to them began throughout the country. 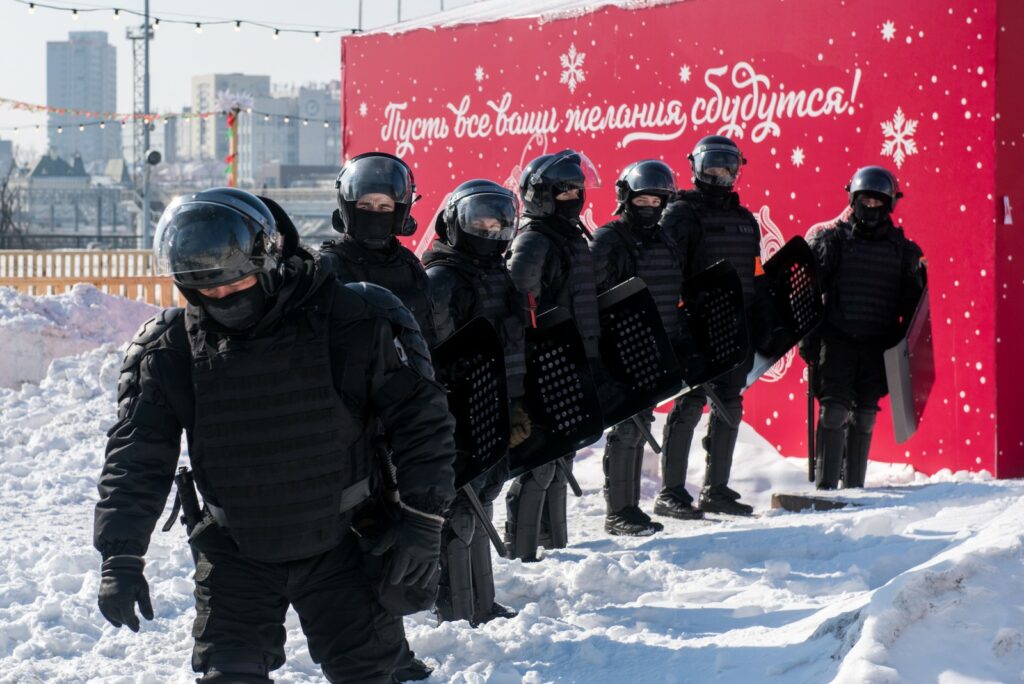 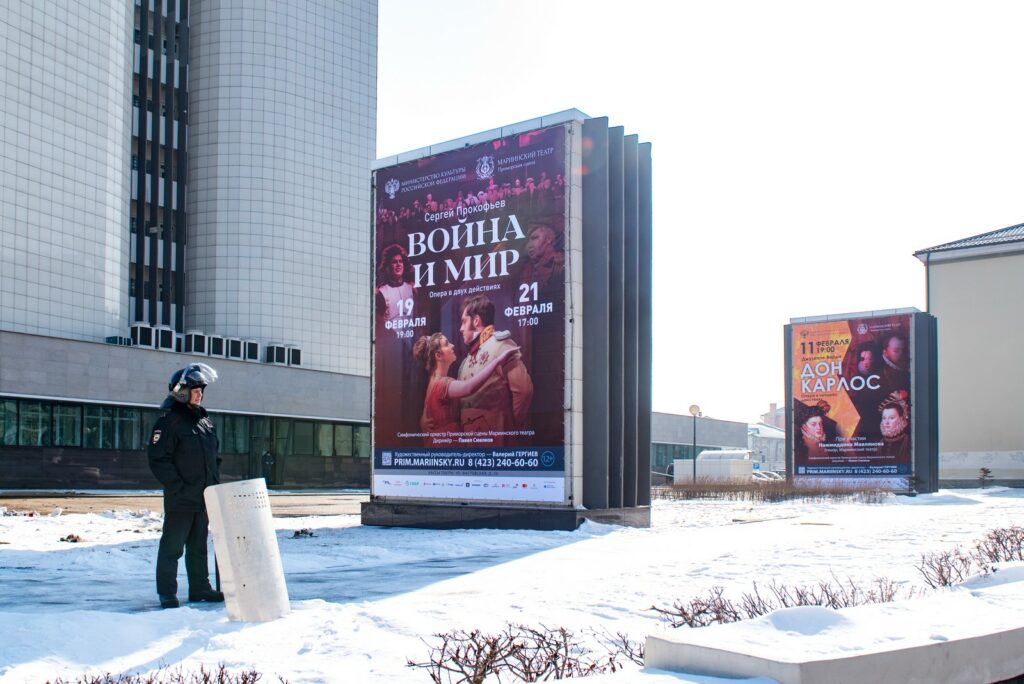 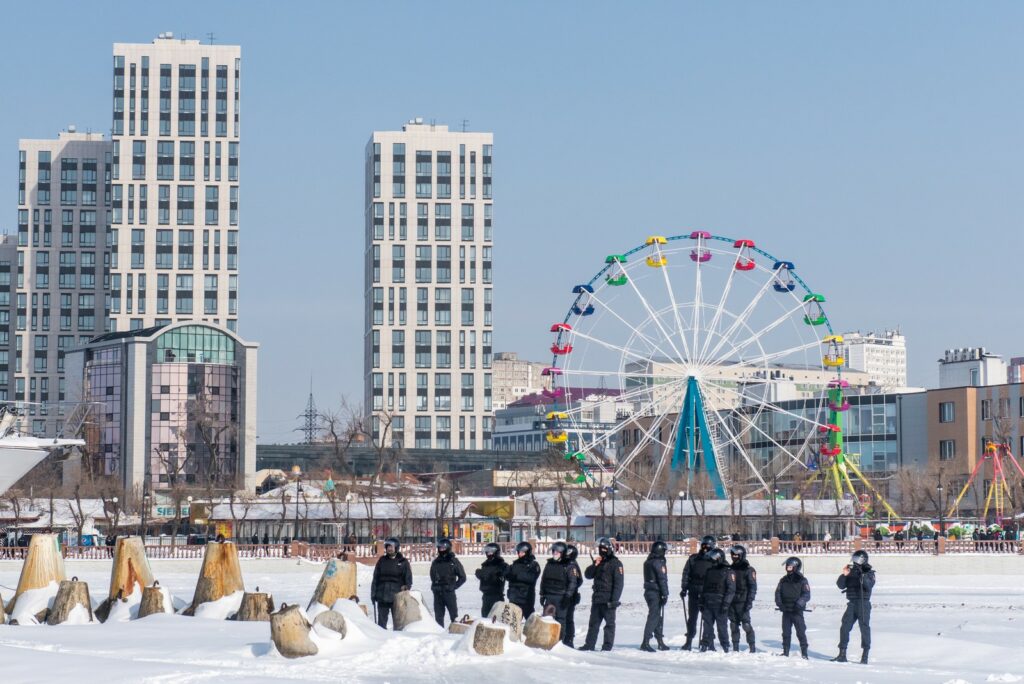 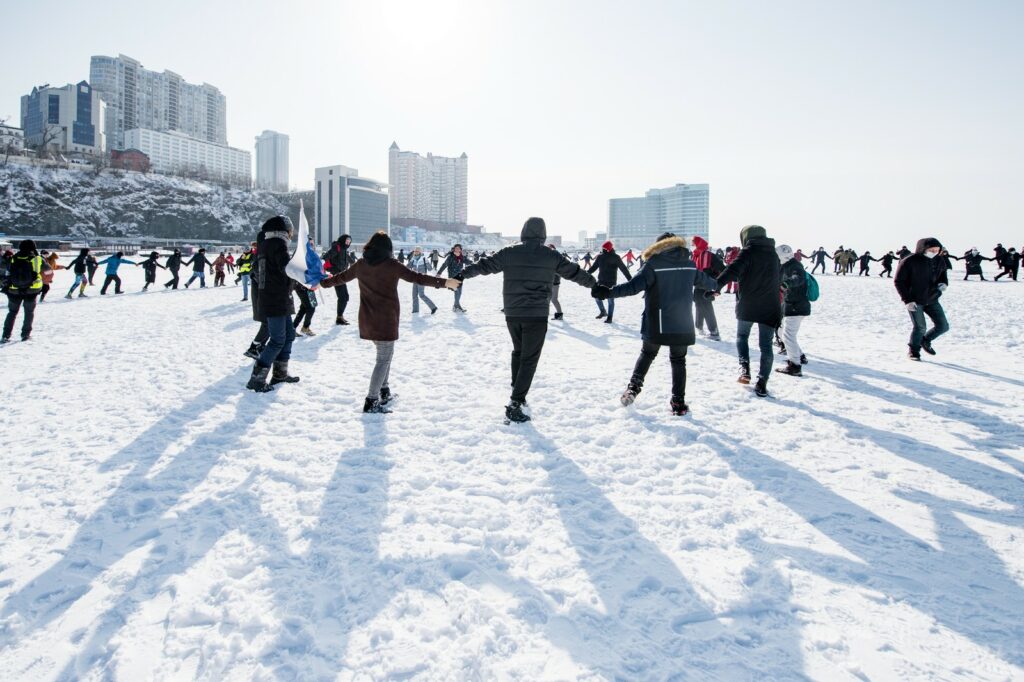 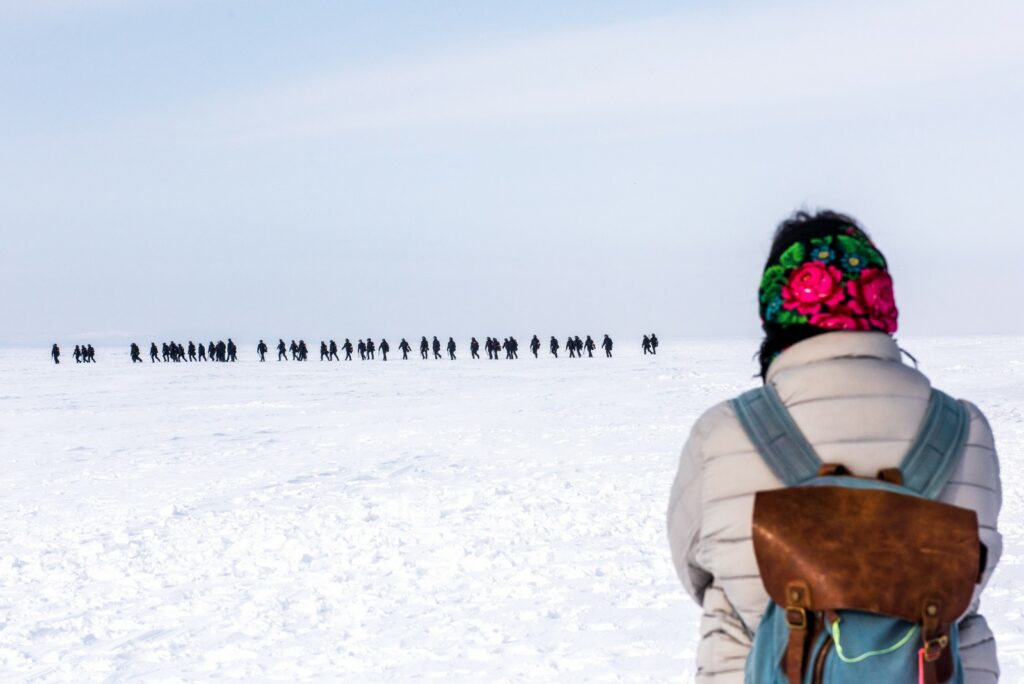 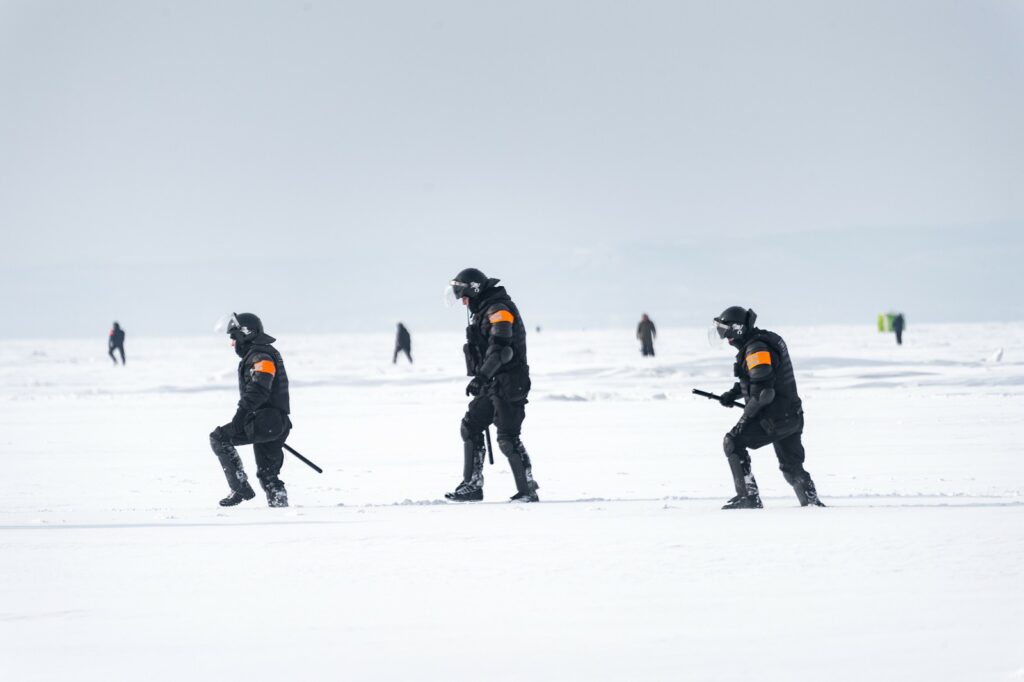 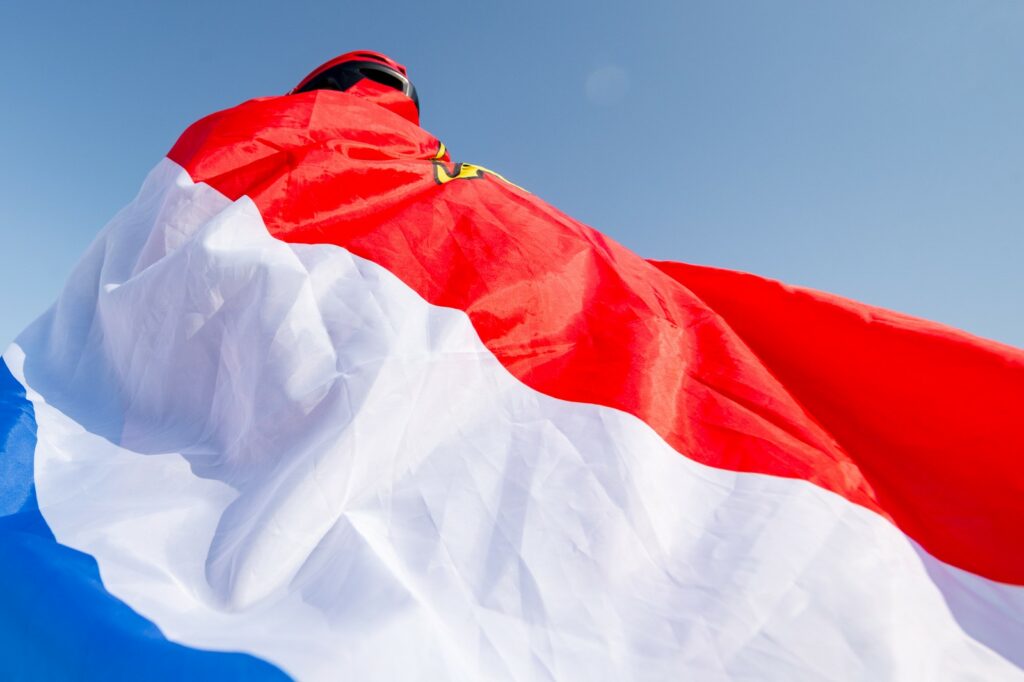 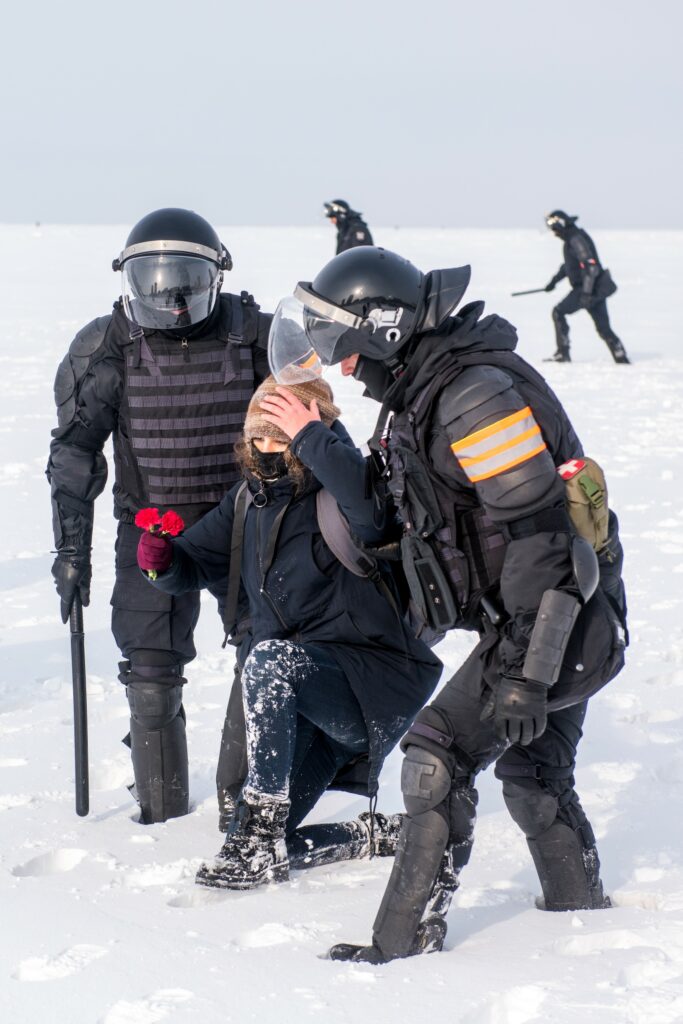 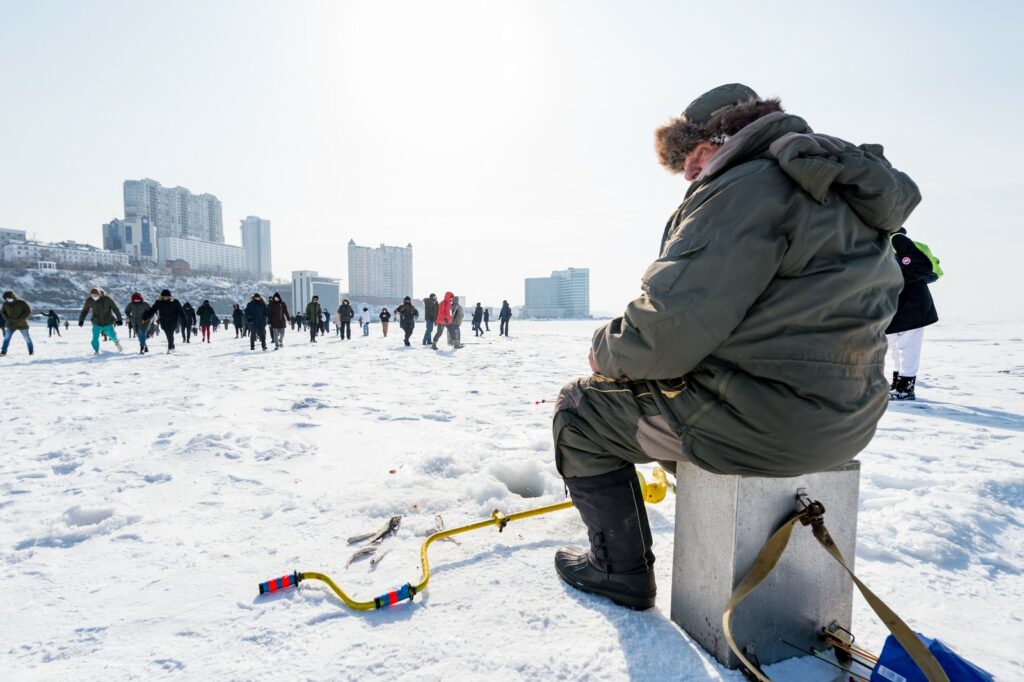 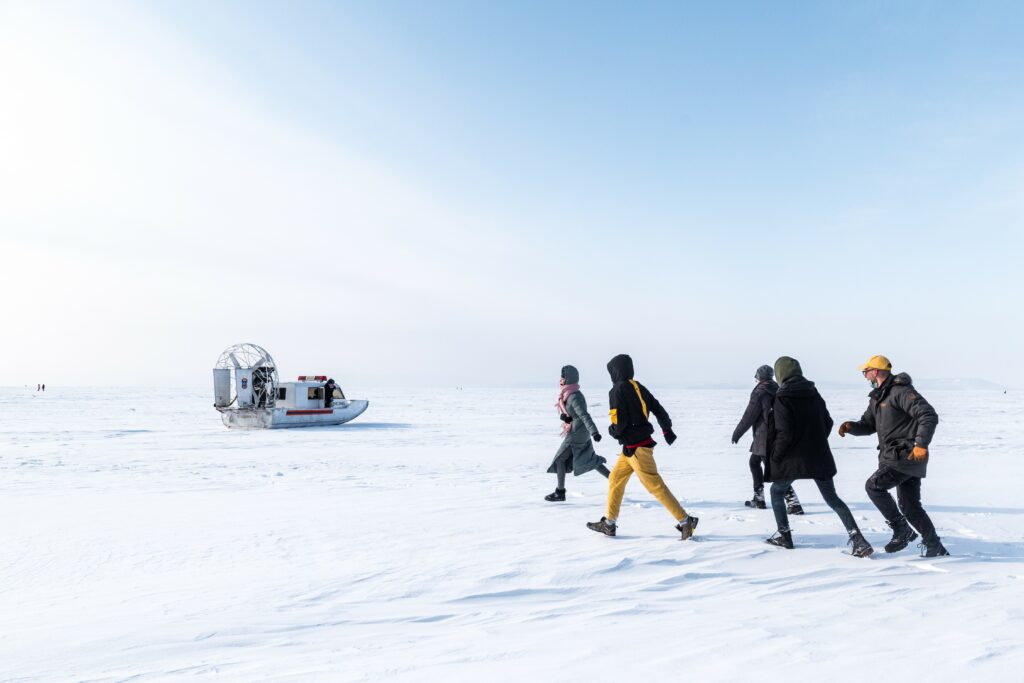 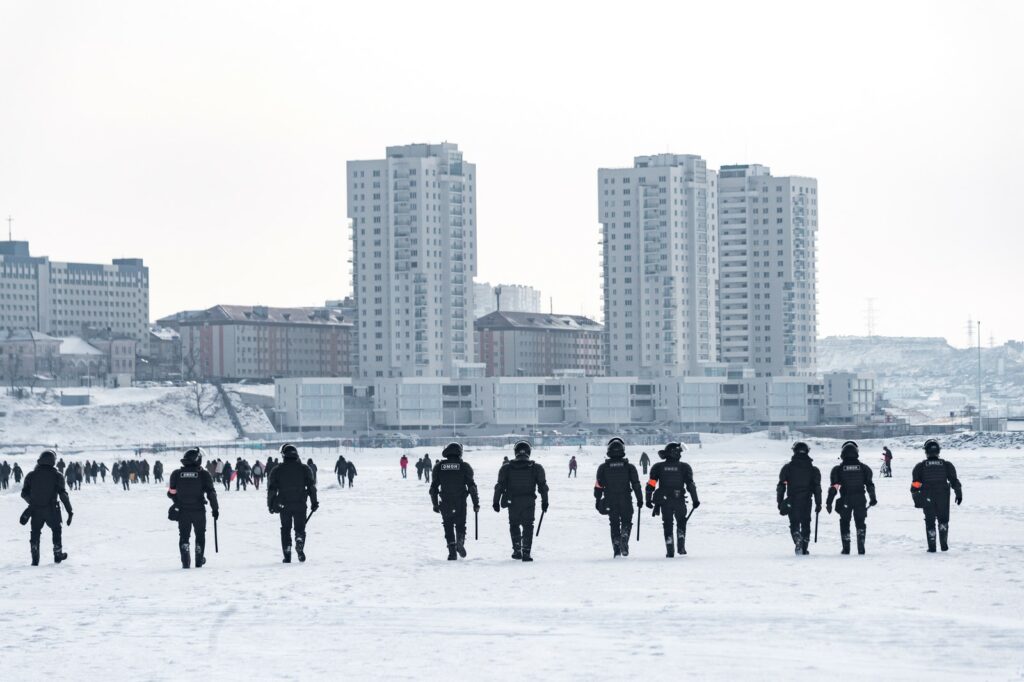 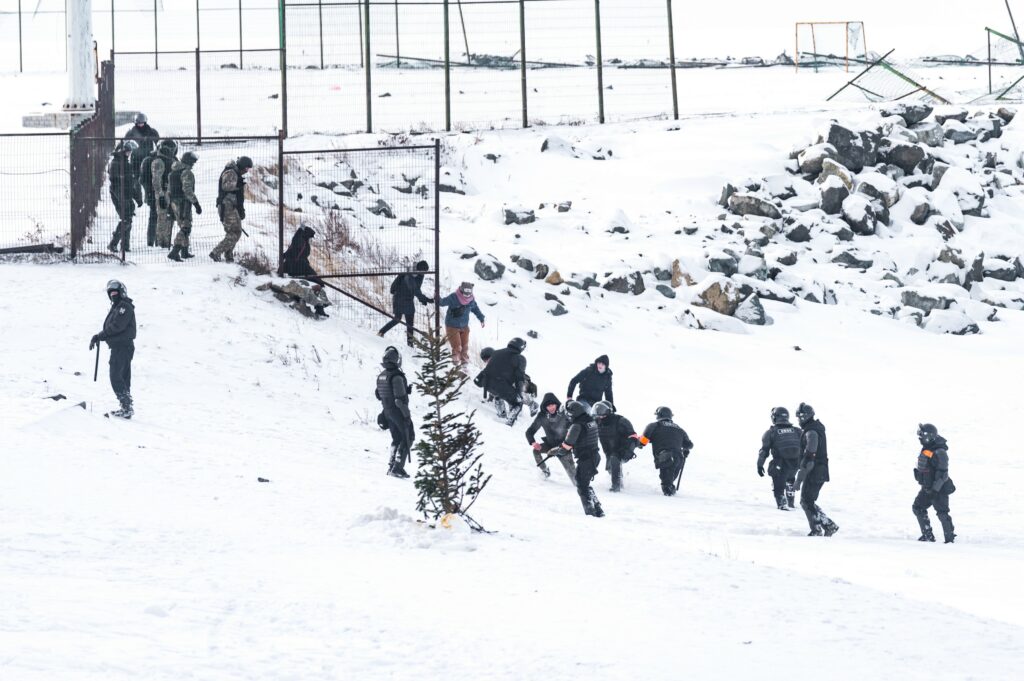