How Portugal Won the War on Drugs

Since Nixon declared the War on Drugs, millions of men and women have been incarcerated. In 2020 alone, more than a million people were arrested in the US, many for possessing only a small amount of the substances for personal consumption.

Meanwhile, for the last two decades, Portugal has been conducting a radical social experiment, after deciding to decriminalize the consumption of all drugs. In 2001, facing a heroin epidemic, where an estimated 1% of its population was using heroin, lawmakers decided to invest in harm reduction strategies and began treating people with addiction as patients who needed help, not as criminals who should be persecuted.

Now, twenty years on, Decriminalization was a success, and the rest of the globe seems to be catching on. Just last November, the state of Oregon passed a similar law, in what amounted to a powerful rebuff to the war on drugs. 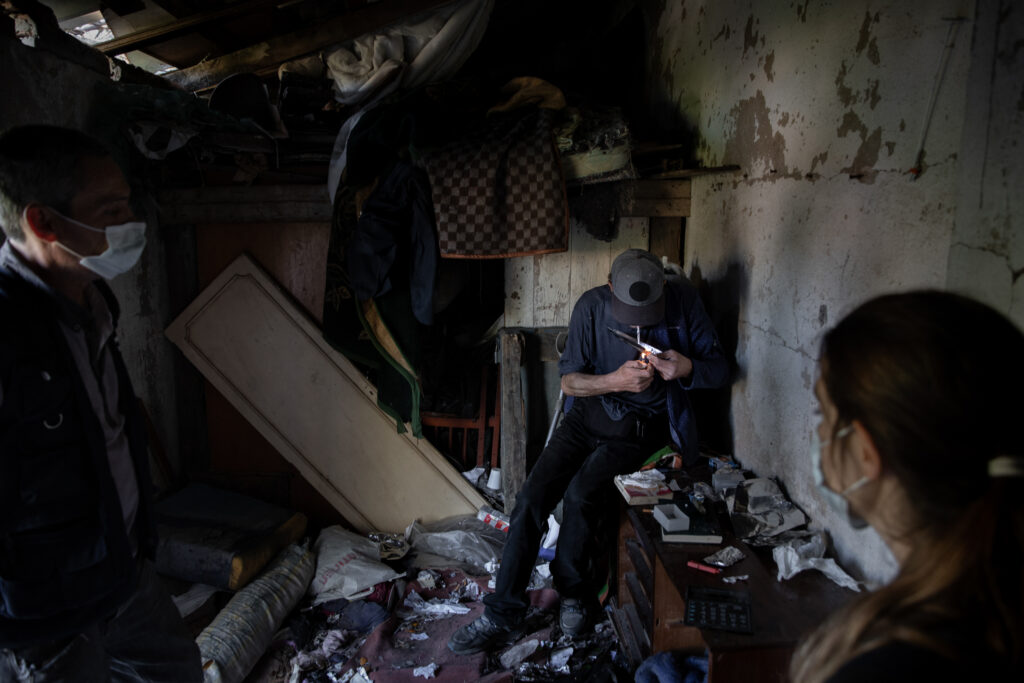 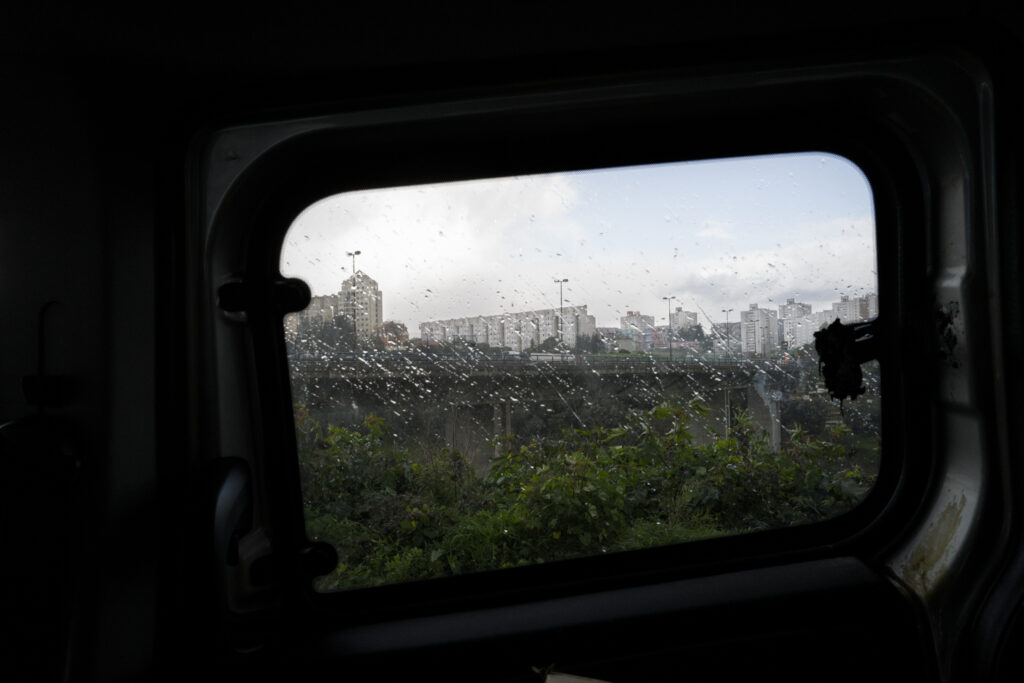 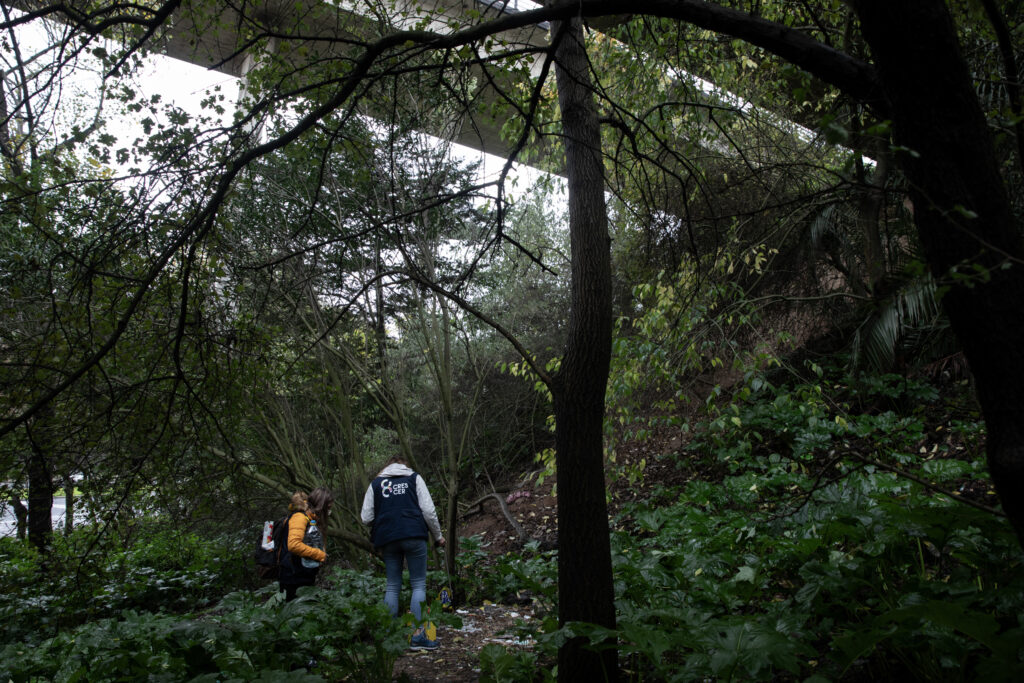 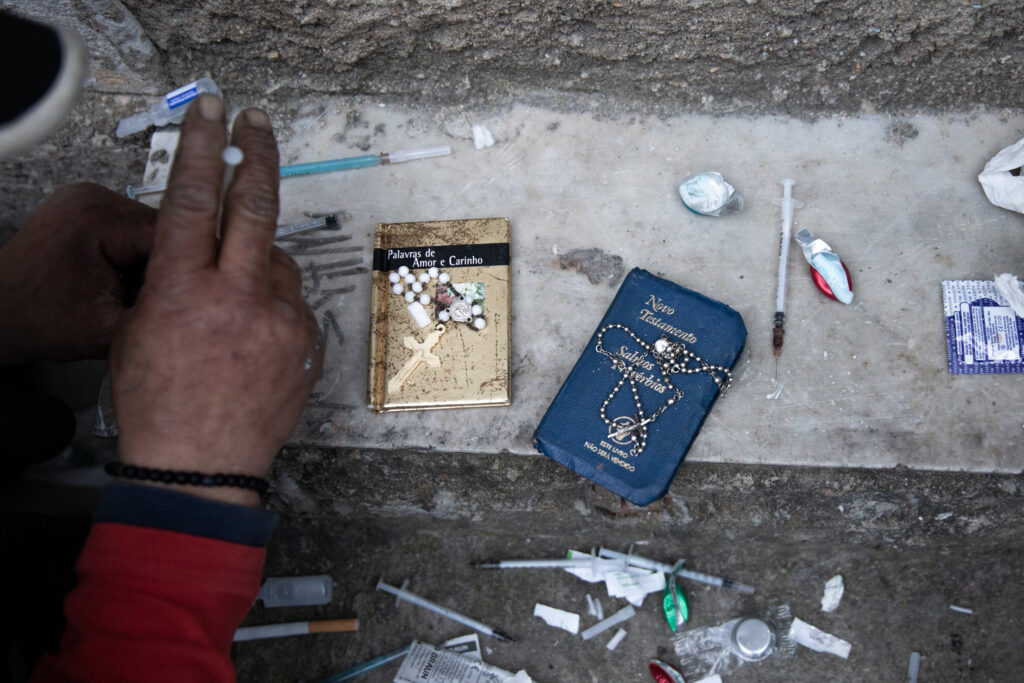 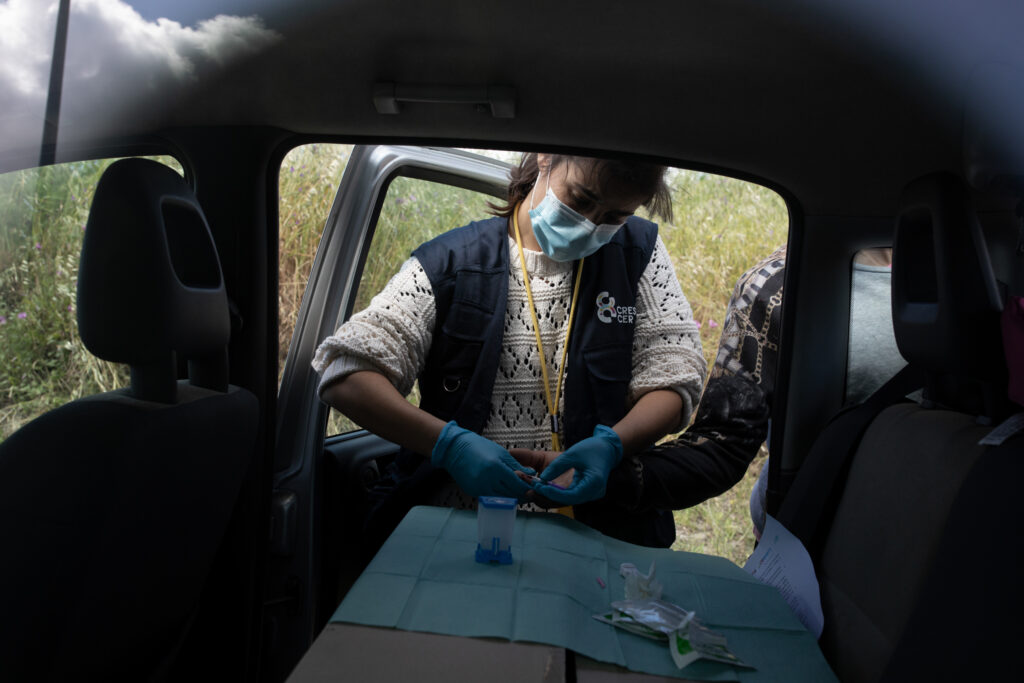 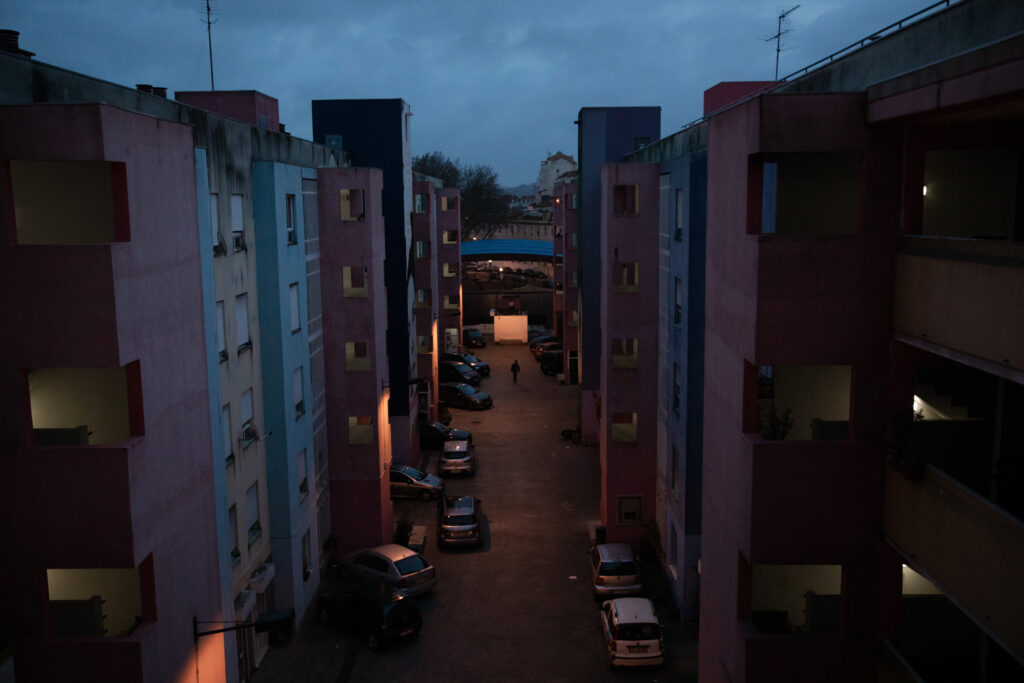 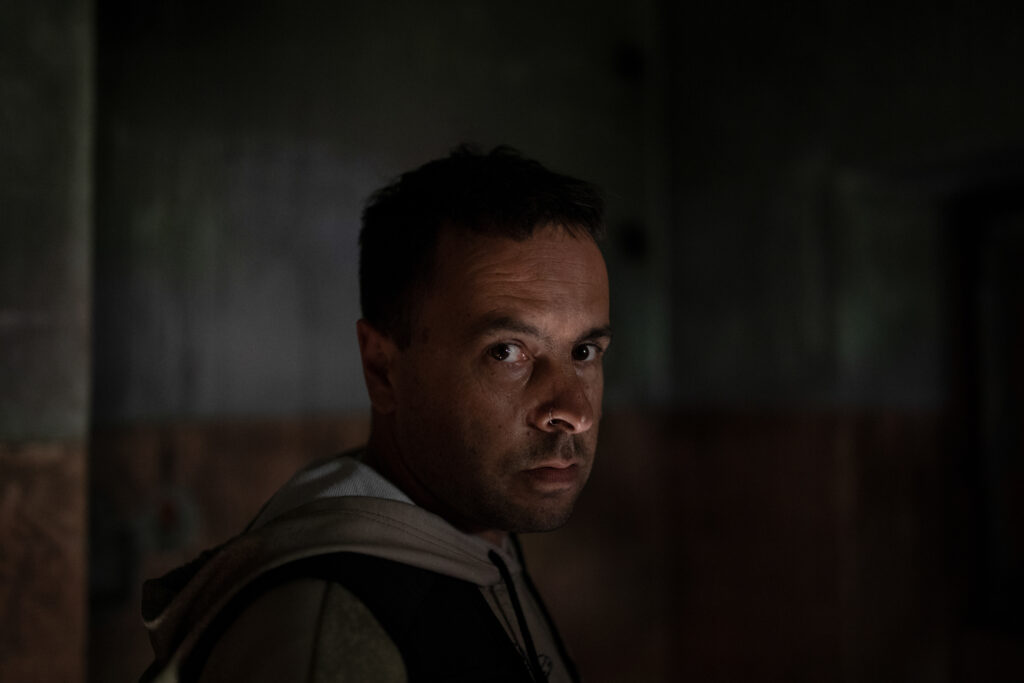 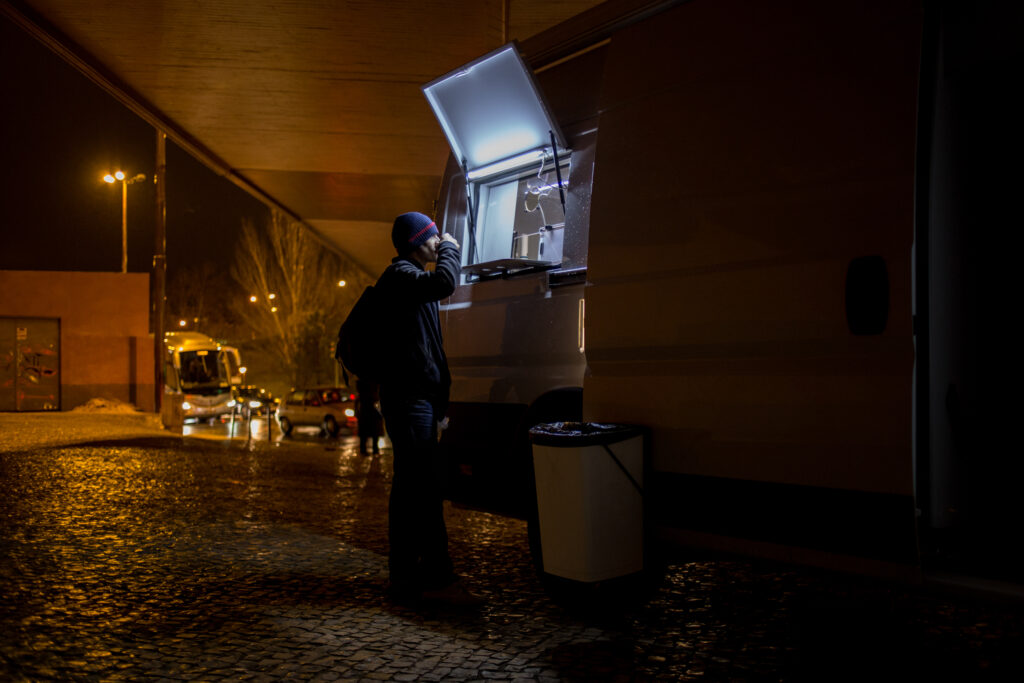 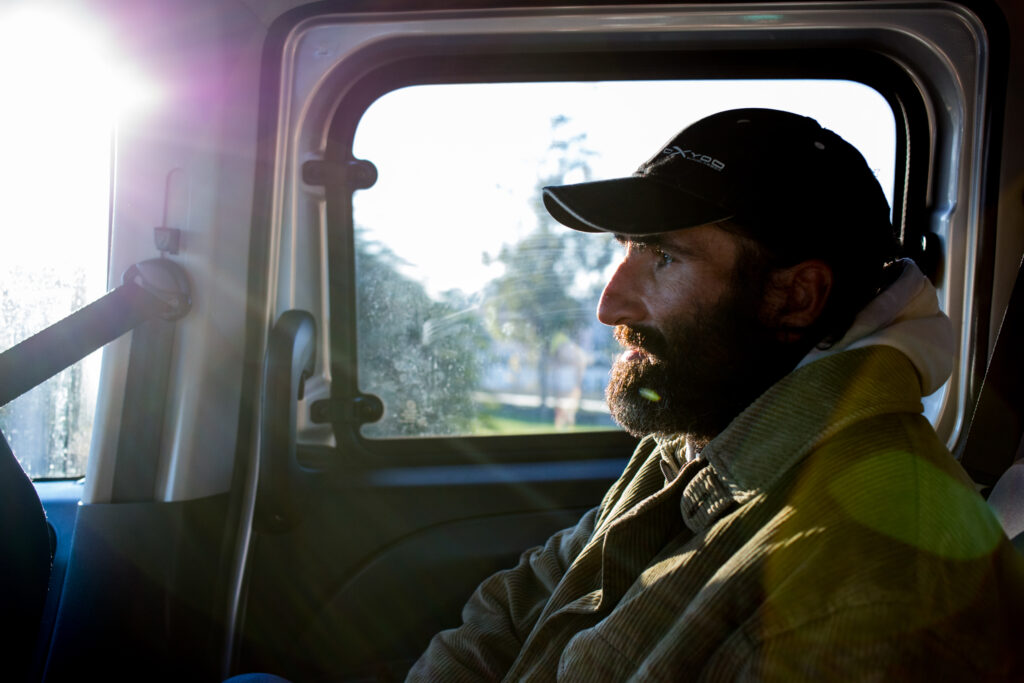 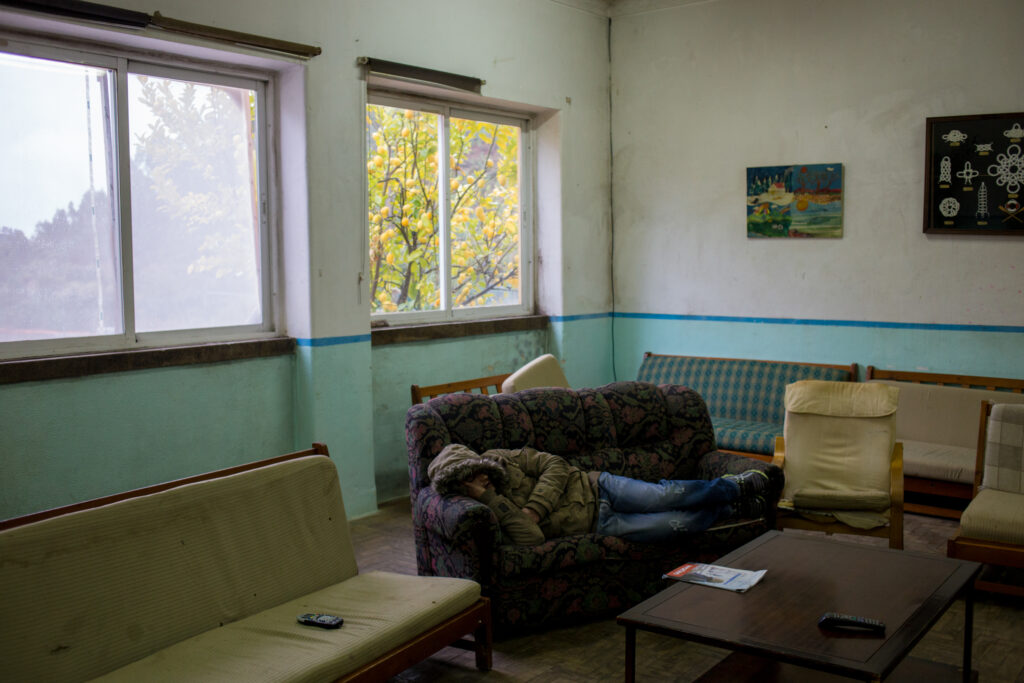 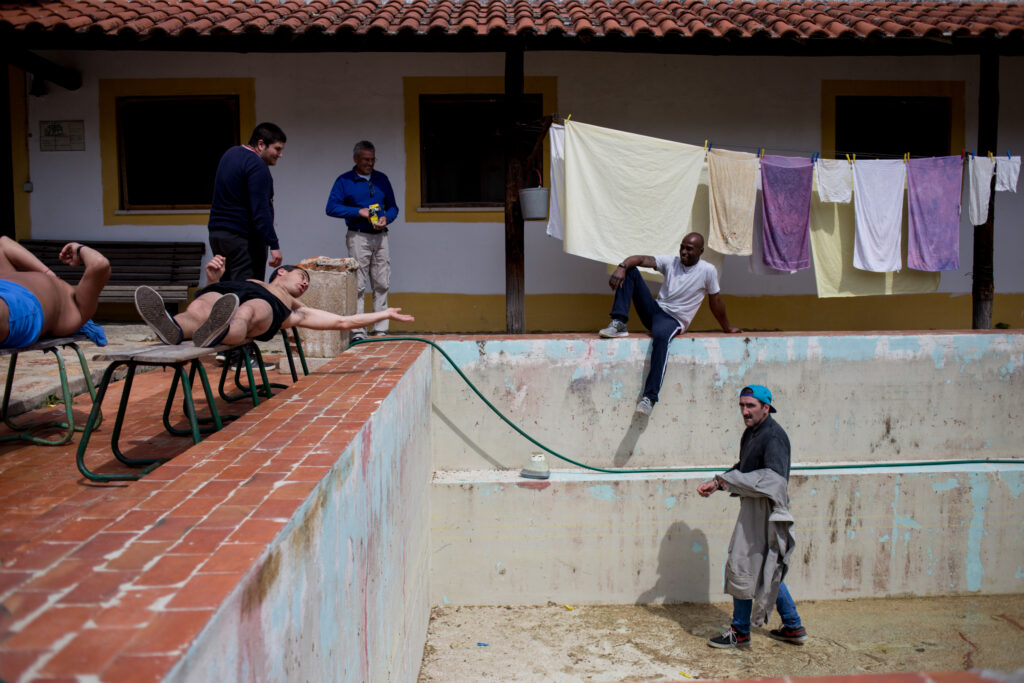 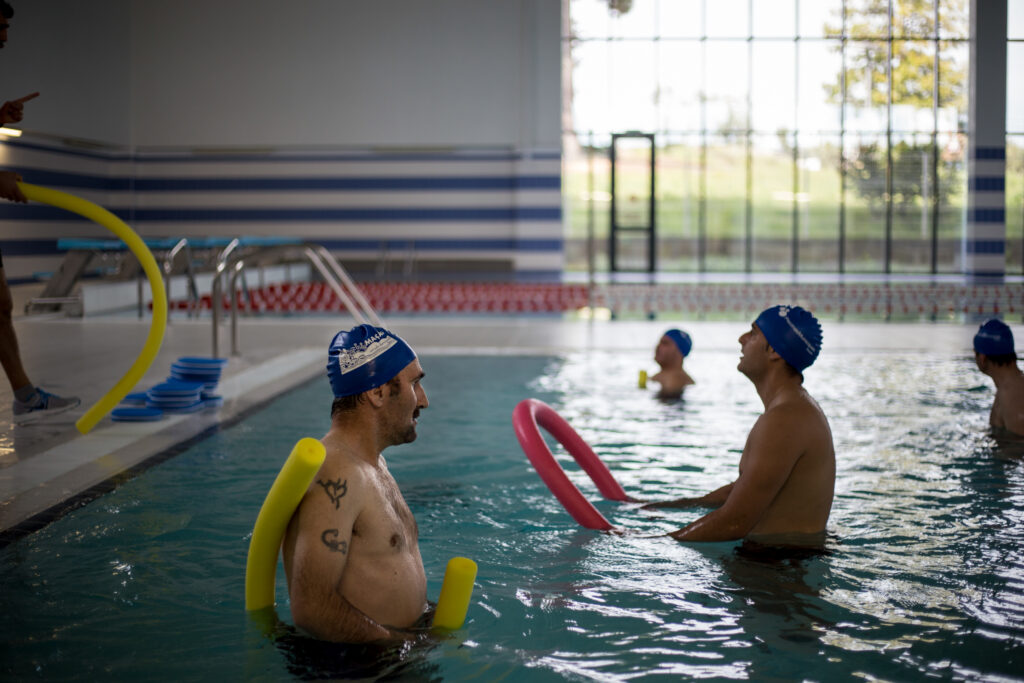