Jahaz Banda, also spelt Jaz Banda, is a large meadow in the upper reaches of Kumrat Valley, Upper Dir District of Khyber Pakhtunkhwa Province of Pakistan. It is located at an altitude of 3,100 m above sea level. The region is surrounded by snow-clad mountains, towering trees, and covered by green pastures 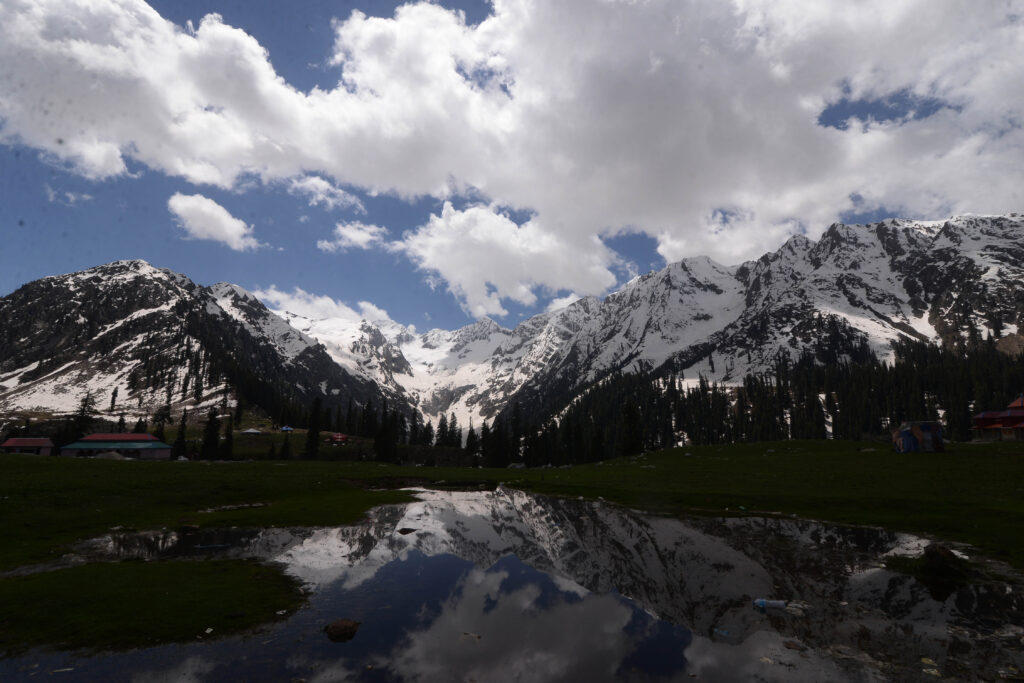 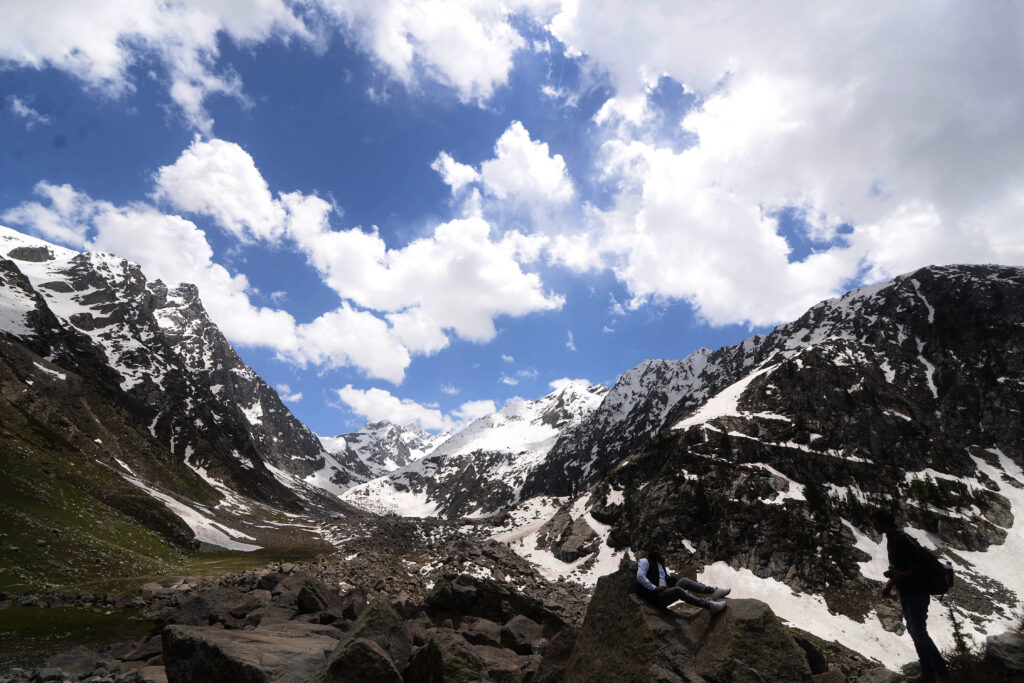 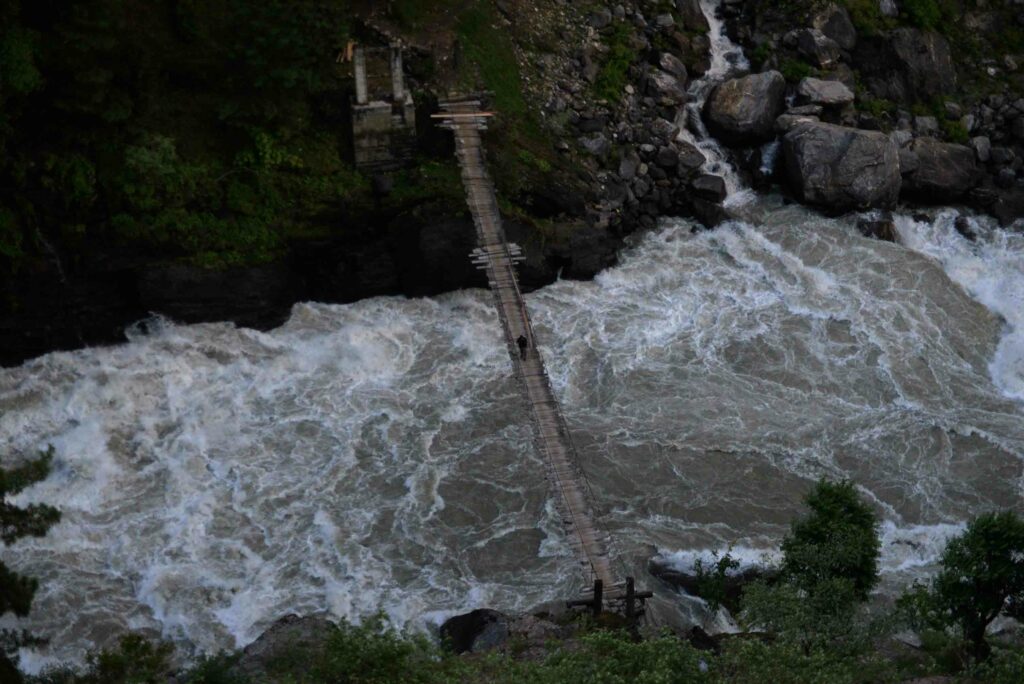 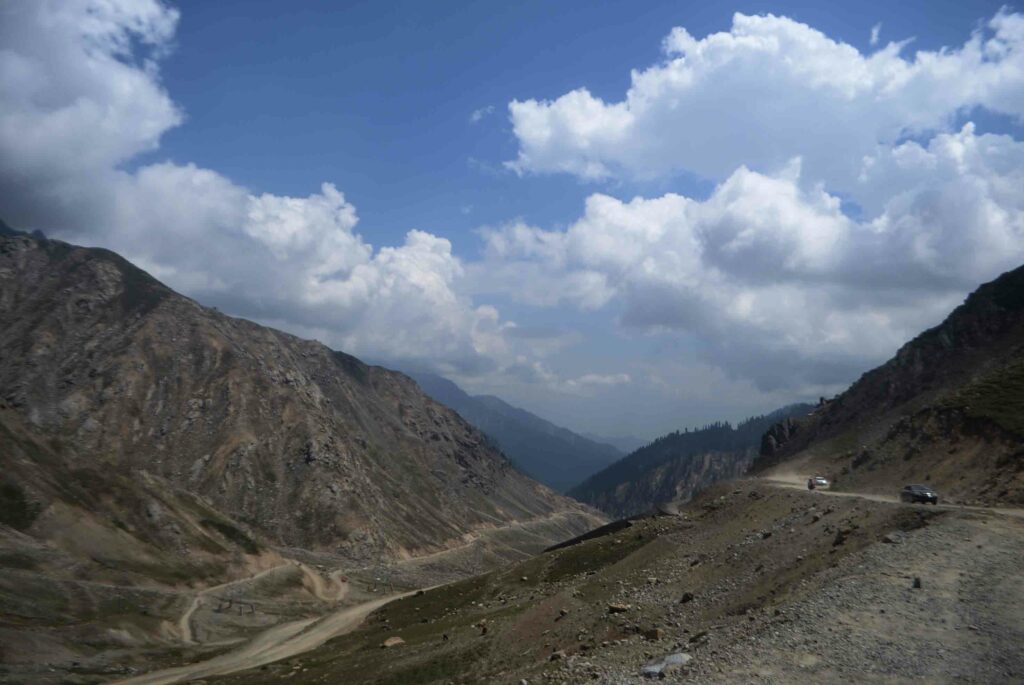 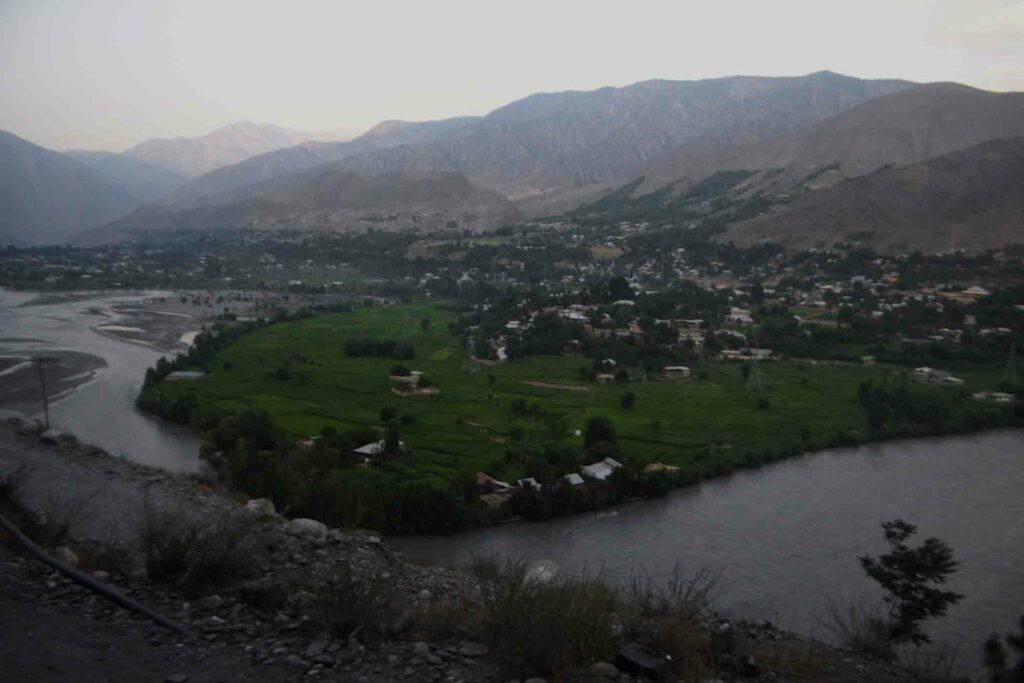 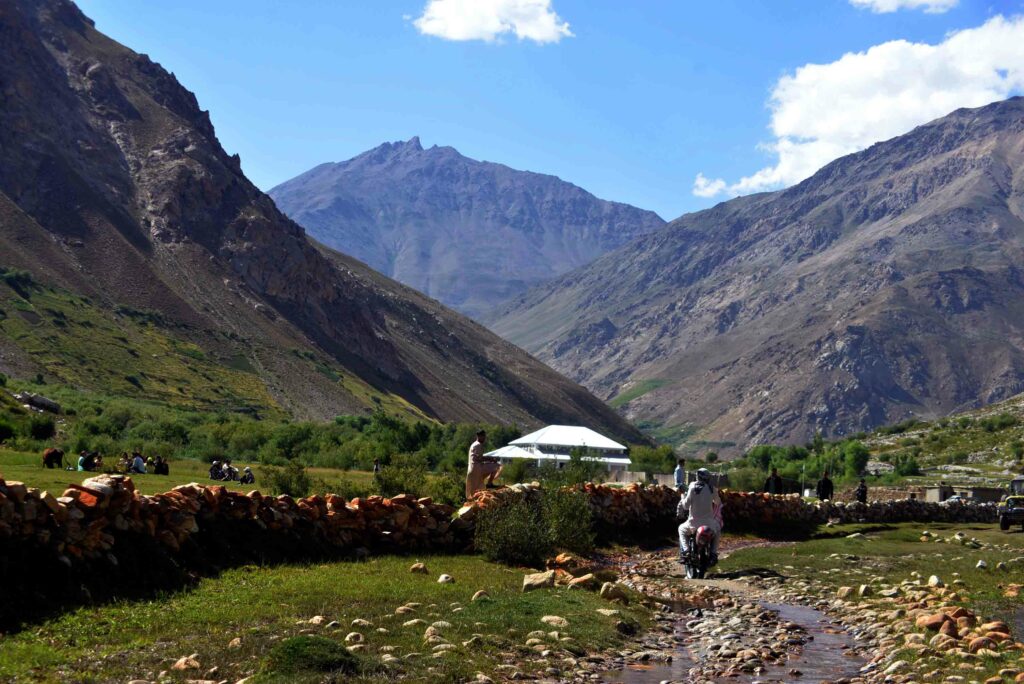 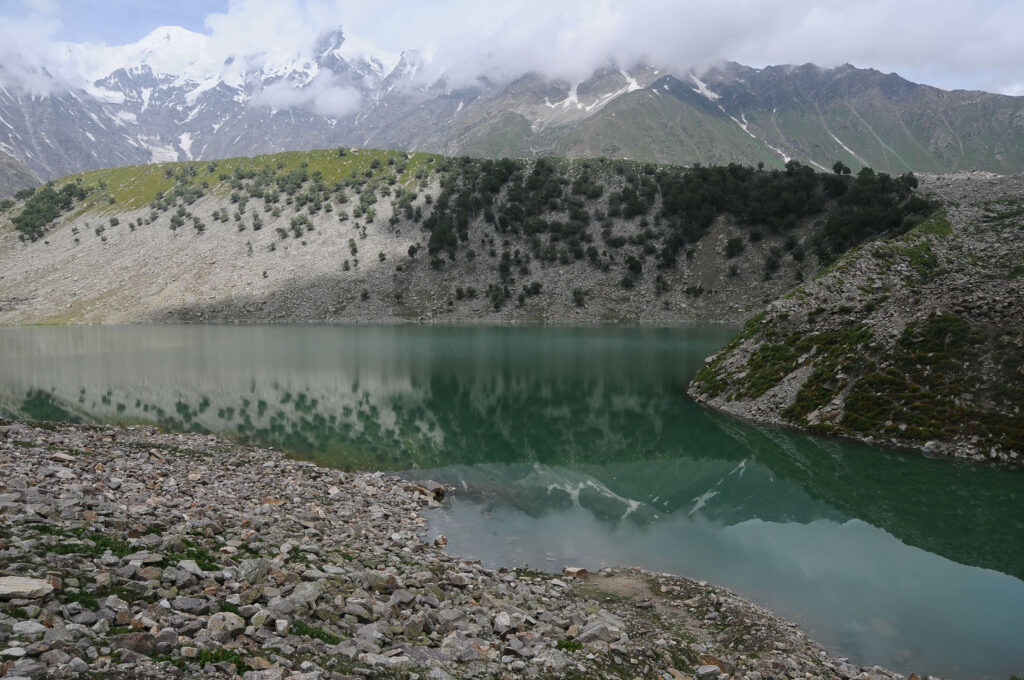 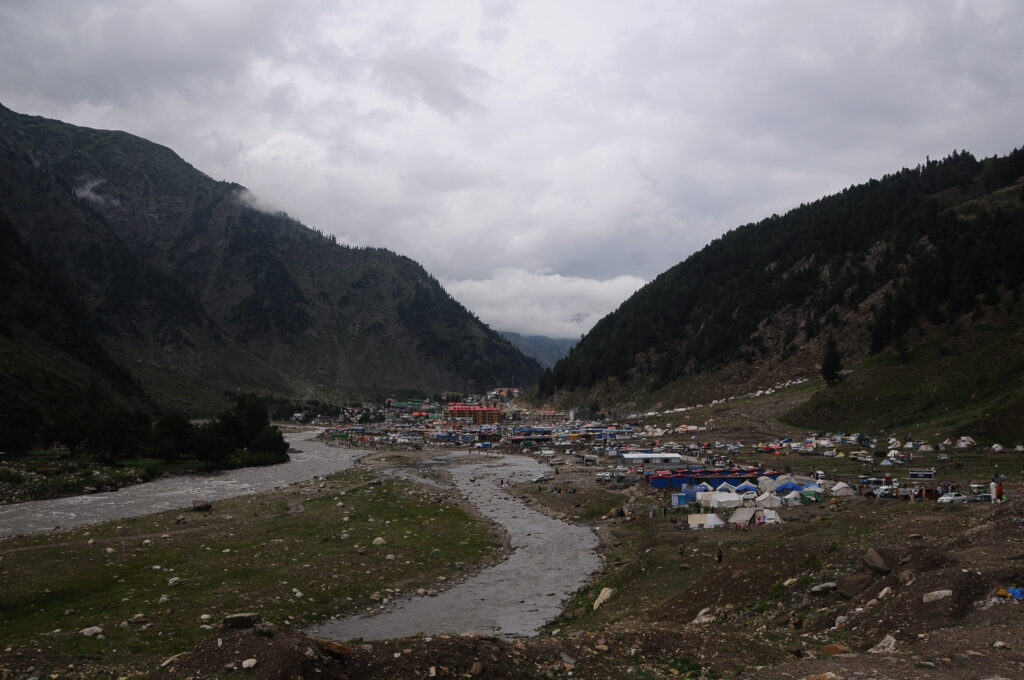 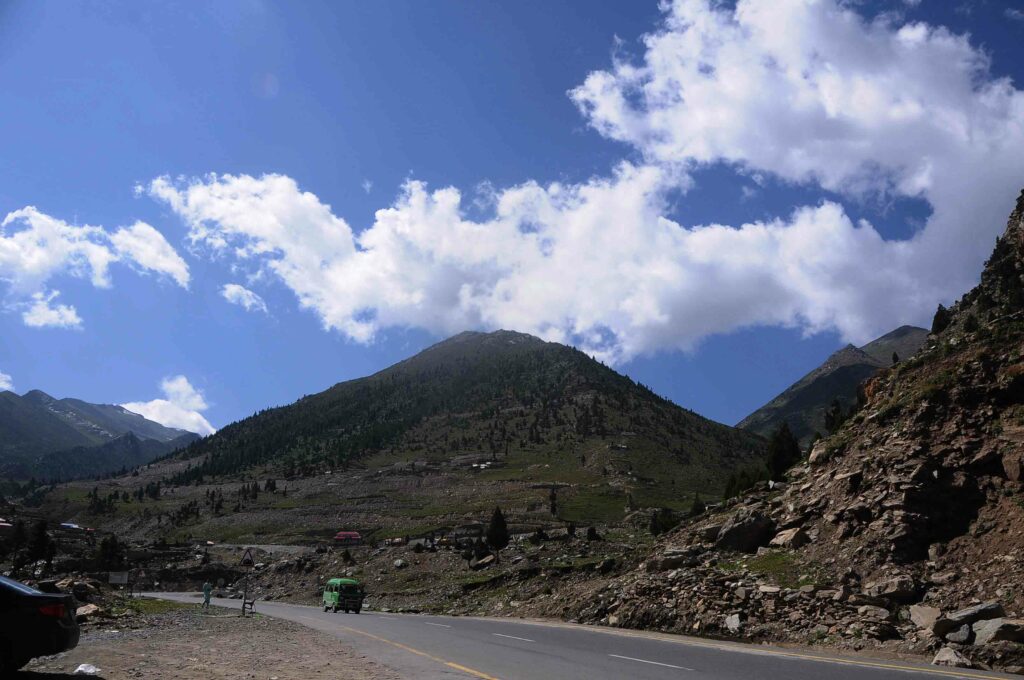 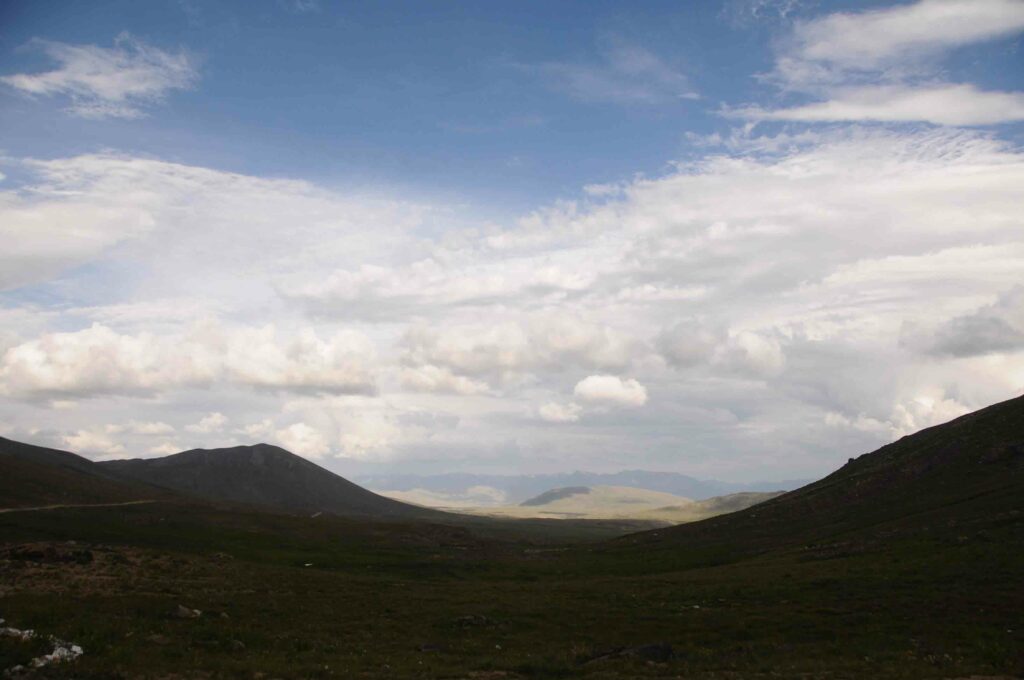 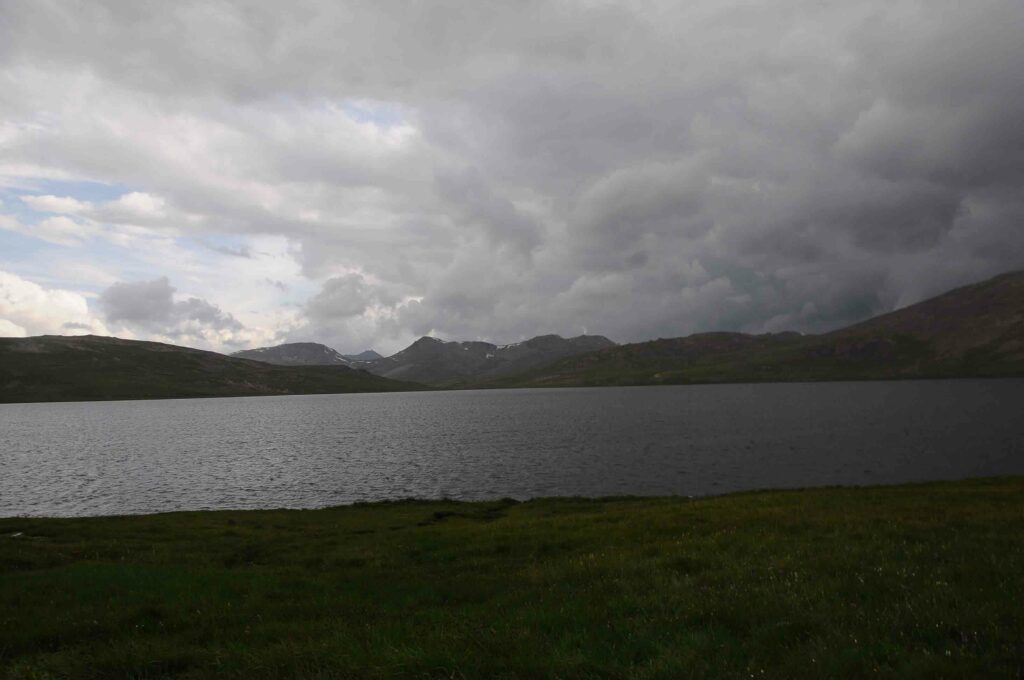