In the far reaches of eastern Myanmar lies Karen state. The Karen people and other ethnic groups around the outskirts of the country have been subject to violence at the hands of Myanmar's military, the Tatmadaw, since Burmese independence in 1948.

Most recently, since Myanmar's February 1st coup of 2021, Tatmadaw air raids upon Karen villages forced some 40,000 ethnic citizens to flee into the jungle for safety, while gun and mortar fire upon villages, rice fields and livestock has made life unbearable for the local population.

Because of this ongoing violence, and because each group has its own very clearly defined sense of cultural identity, it has long been the dream of many of the ethnic communities in Myanmar to achieve independence, formalising their ethnic individuality on an international scale.

As peaceful protests against the coup by Burmese citizens inside Myanmar's cities were met with deadly military crackdown, thousands of people were sent fleeing for their lives into the peripheral states around the country, including Karen.

Now that the cities' citizens, who face Tatmadaw brutality for the first time in over a generation, are suffering violence similar to that which has been long endured by the country’s outcast ethnic groups, the country’s population has been rapidly uniting against the military regime.

This has resulted in the formation of a People's Defence Force - a countrywide civilian movement which is taking military action against the Tatmadaw.

While resistance to the Tatmadaw has formed inside Myanmar in the past, it has failed because of inter-ethnic grievances and fears of reprisal. But now that there is a unifying cause, is an uprising something that can be sustained? And if so, have the long-oppressed ethnic groups of Myanmar finally found their chance to win their long-sought independence?

The following images depict the Karen people as they rise up to this unprecedented opportunity for recognition of their ethnic identity. 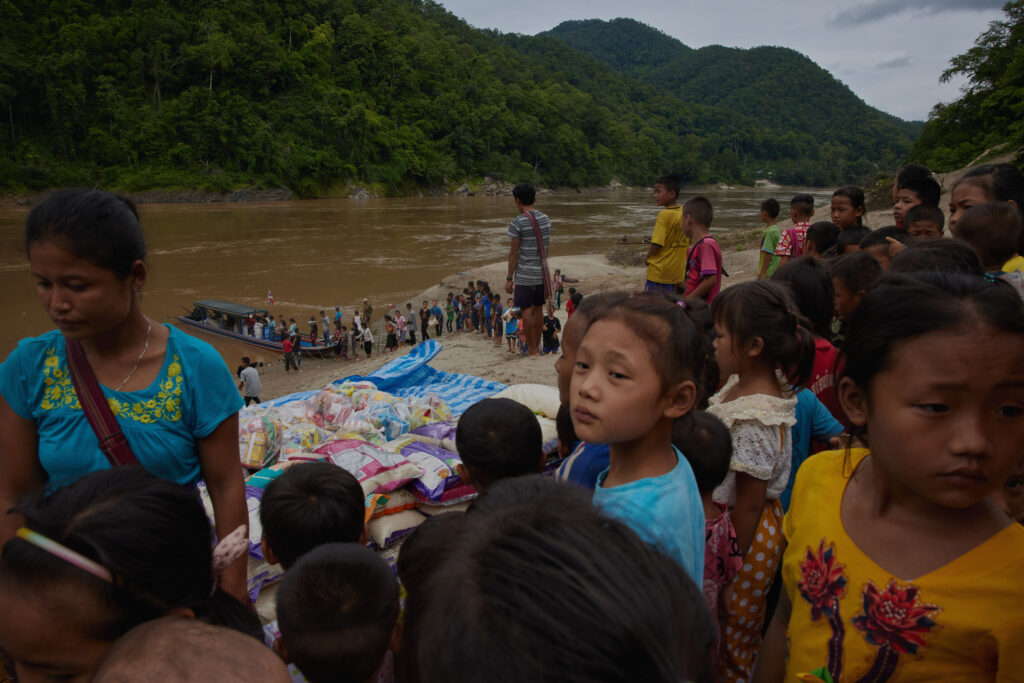 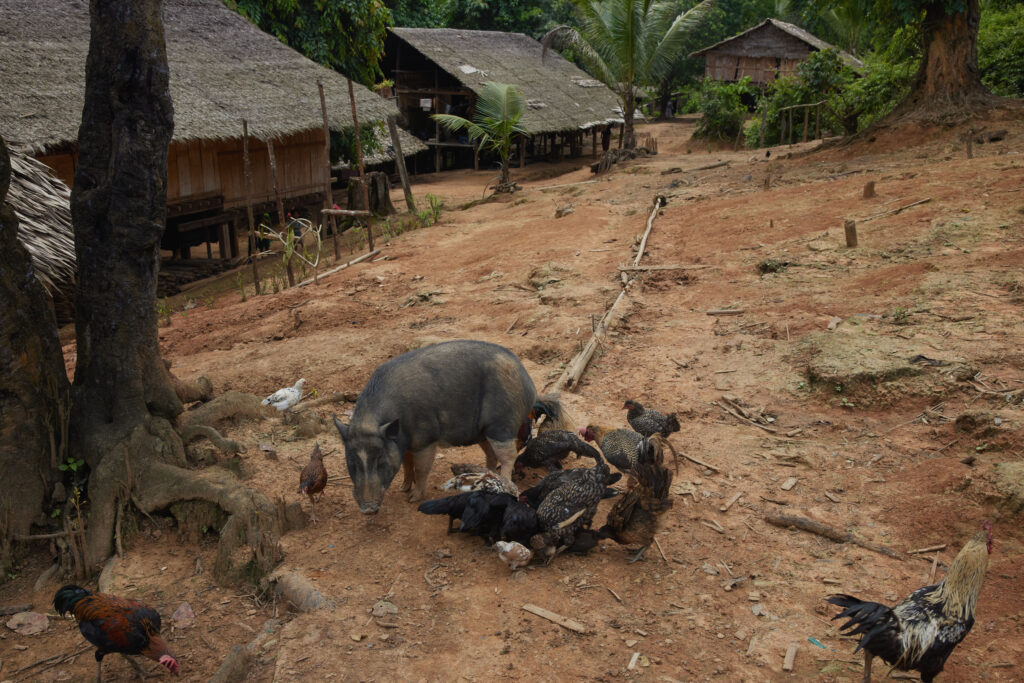 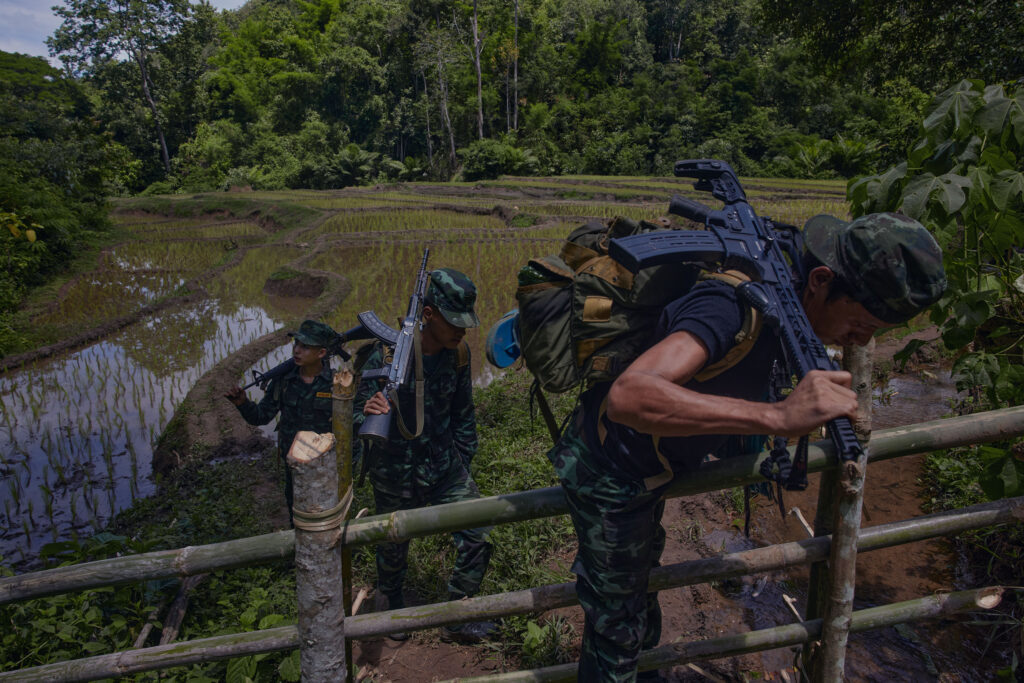 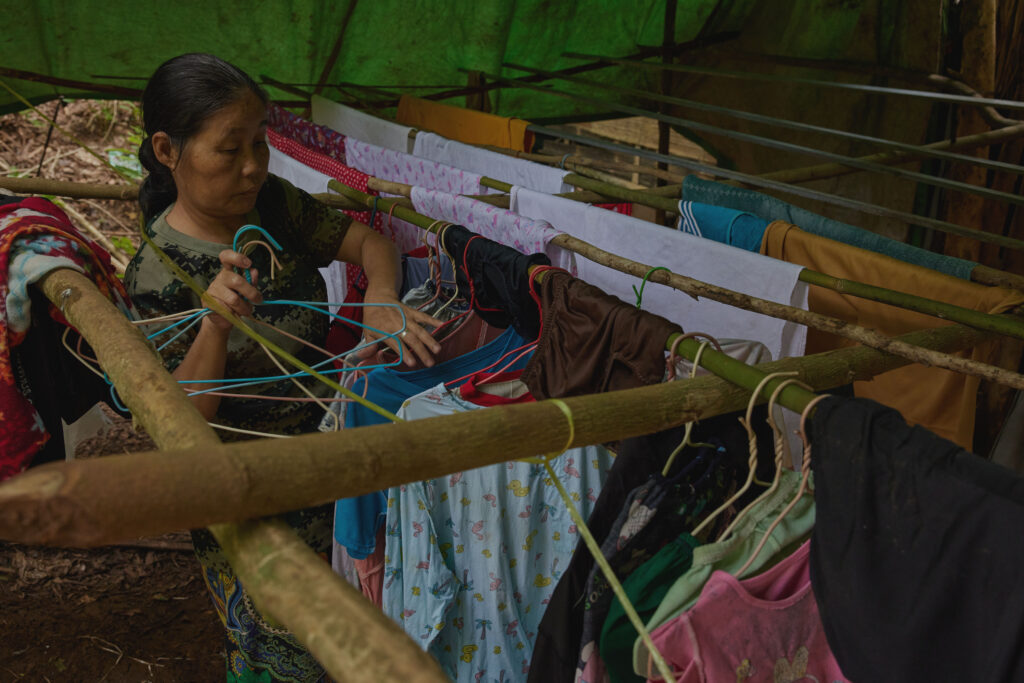 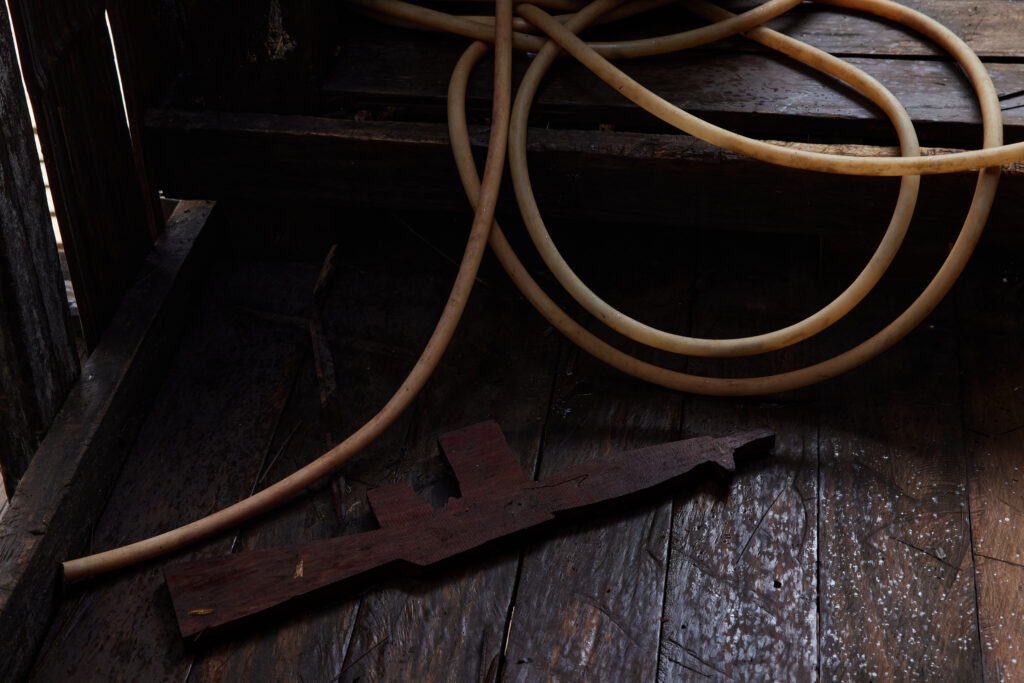 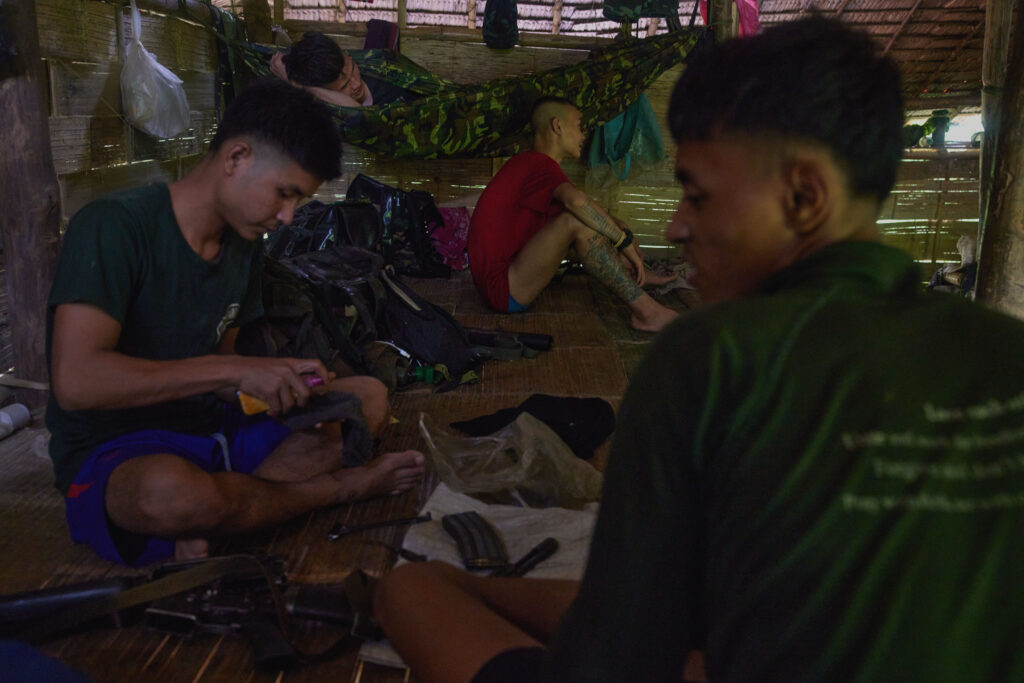 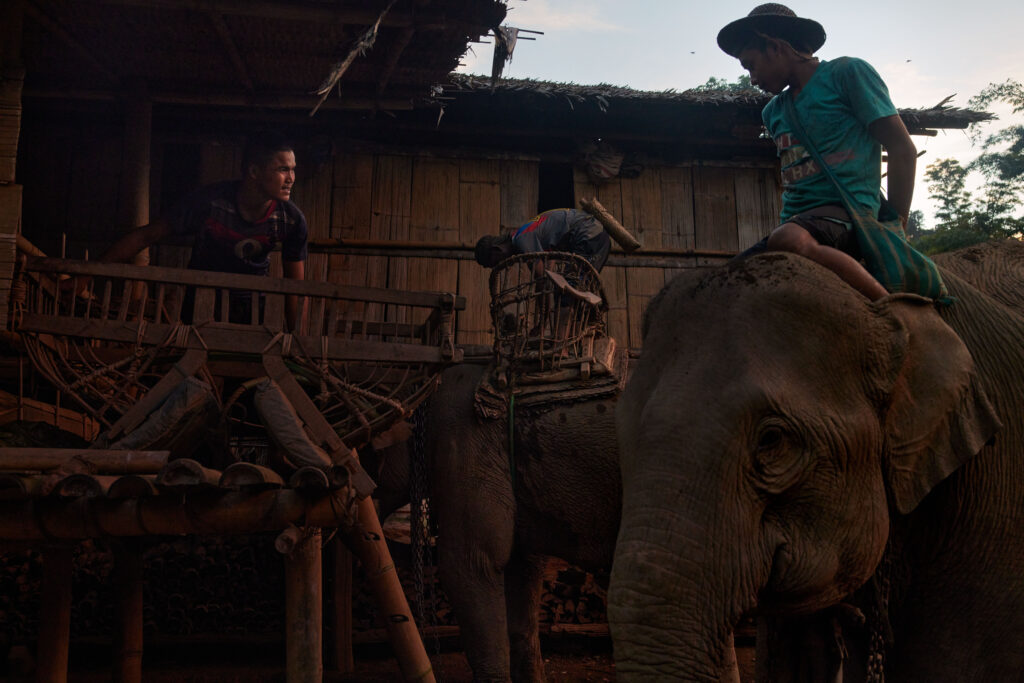 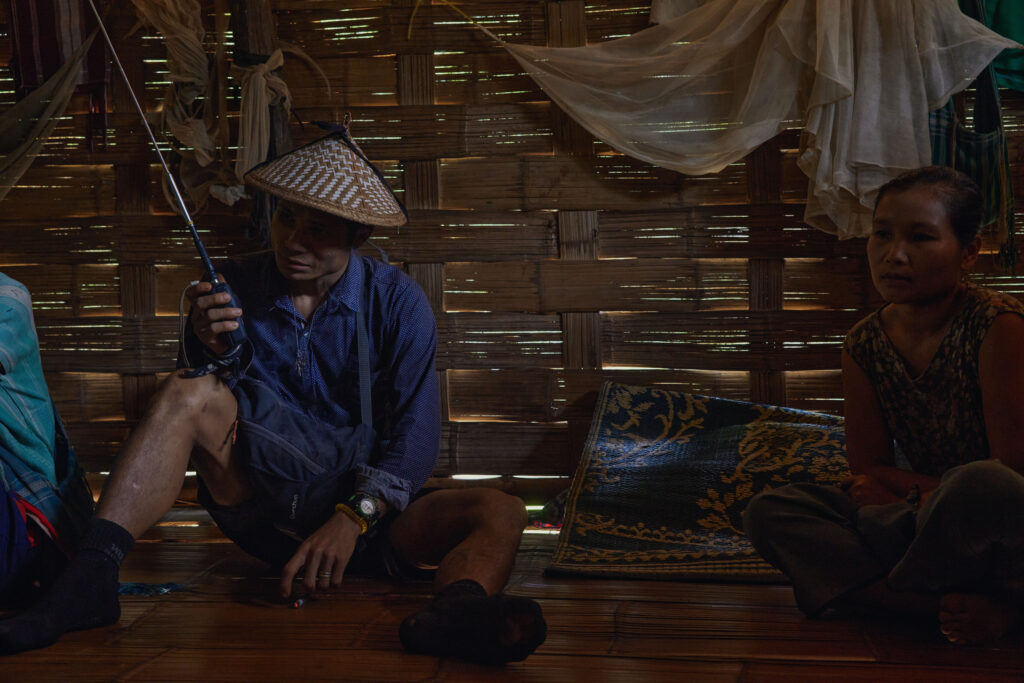 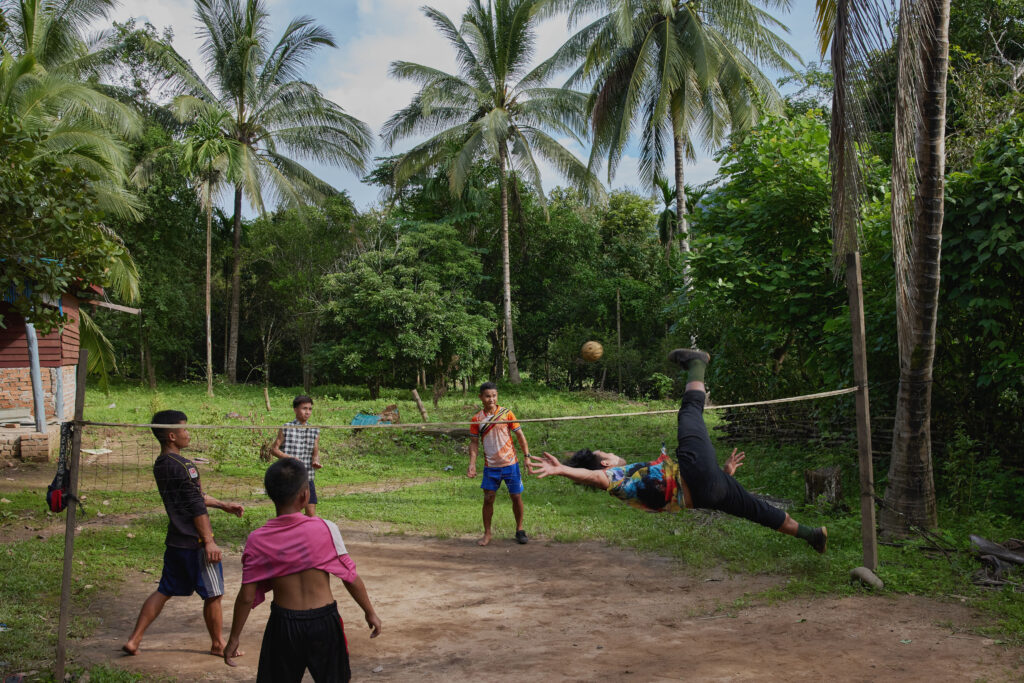 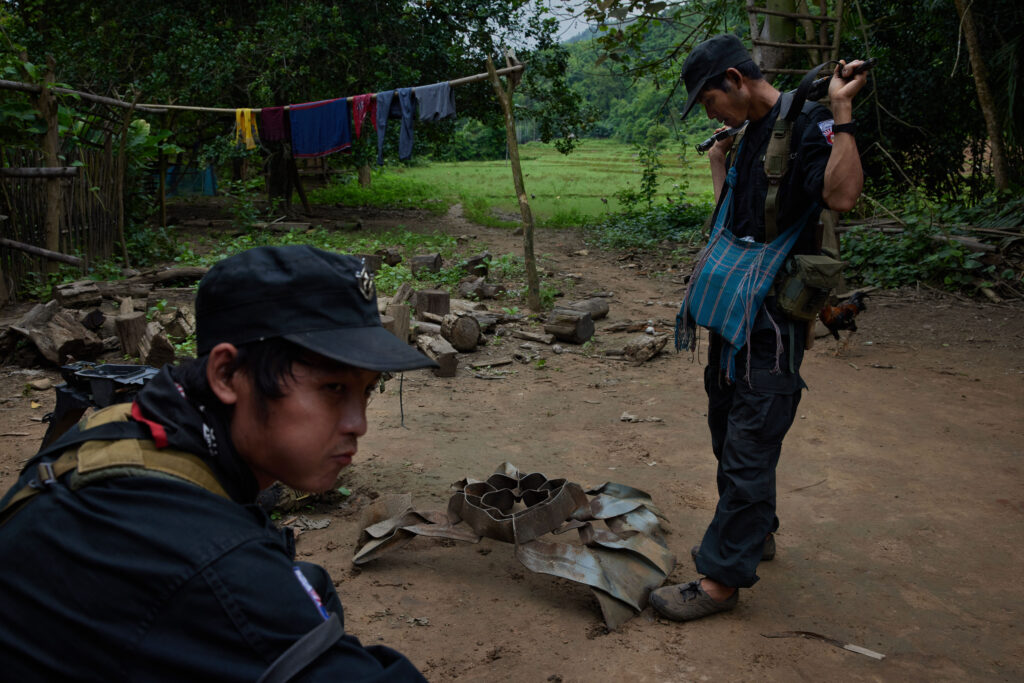 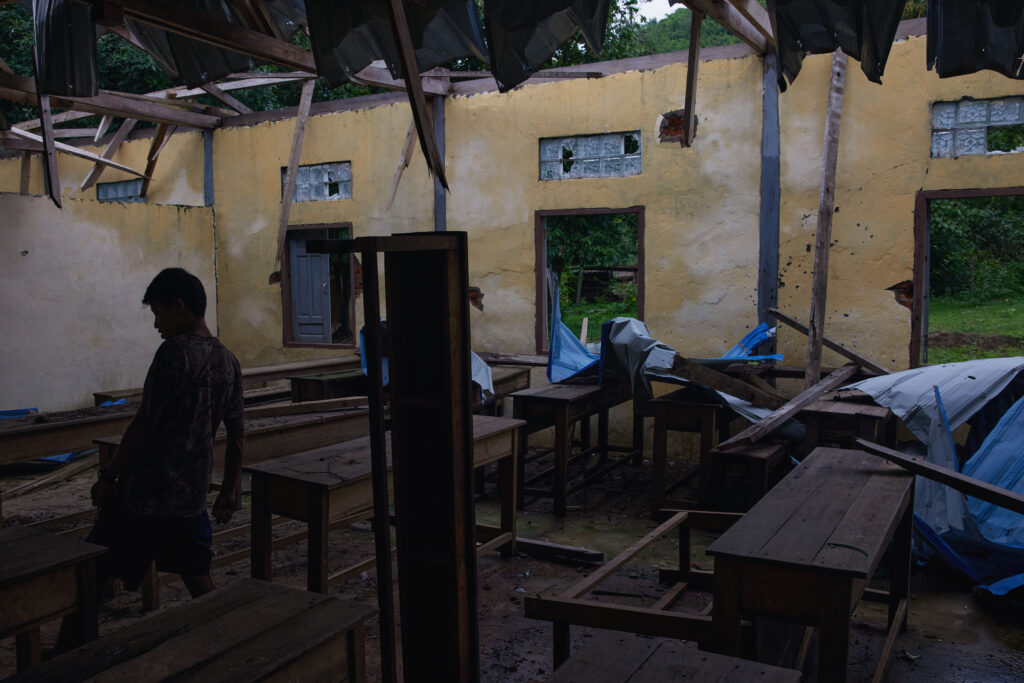 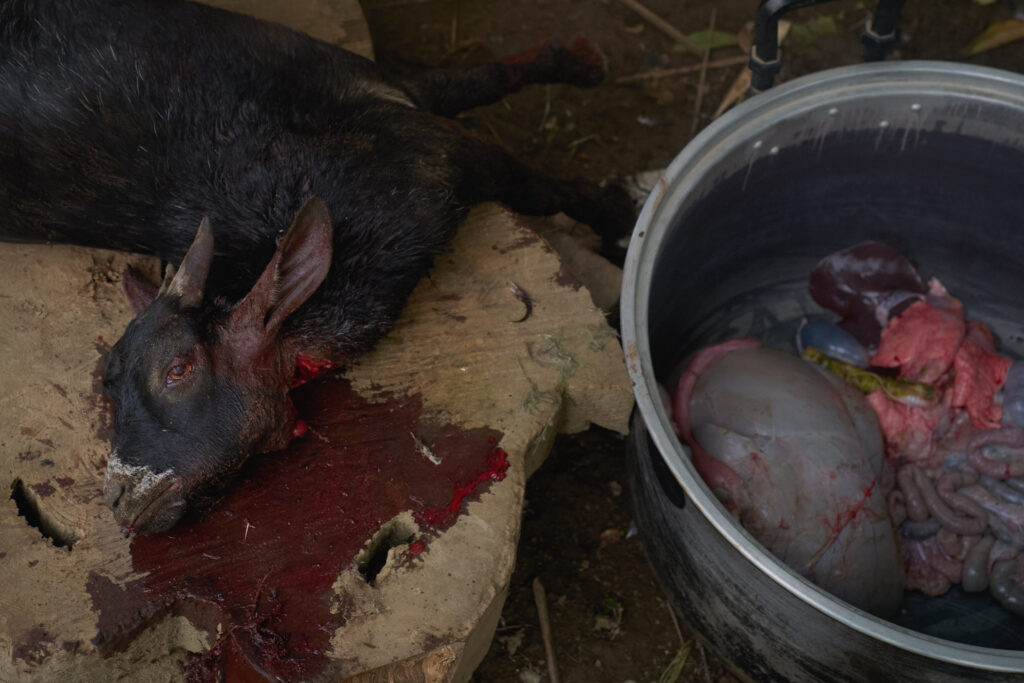