For many years leprosy in Russia was under the close attention of the science community. Now, though the quantity of new leprosy cases is low it could increase dangerously in the number of cases.

The decision of closing the Leprosy Institute in Astrakhan first came about in 2020. But after extensive of media coverage, the Russian Ministry of Health paused the closure and restructuring. Suddenly at the and of 2021 they abruptly announced that Leprosy center in Astrakhan would finally close and that it would be absorbed by Astrakhan State Medical University.
As of 2021, there are four leprosy hospitals in Russia and the one in focus located in Astrakhan, near the southern borders of the country in a leprosy endemic region. Apart from the hospital with real patients, there is also only one Institute of leprosy research.

At this moment in time, the hospital is home only to a few patients who undergo treatment. Every patient has their own room in the big old-wooden ancient house, that was used as a club for entertainment prior to the 1917 revolution.

Research fellows of the Leprosy center carry out large scale scientific work studying the bacteria of leprosy with the aid of test mice in a vivarium.

Notably, there is even an abandoned building in the territory of the institute that had been a former prison for criminals suffering from leprosy who were isolated there during the Soviet era there.

Research fellows of the Institute suggest that the closure could pose serious problems with leprosy cases increasing in future directly linked to the close of the last leprosy hospitals. 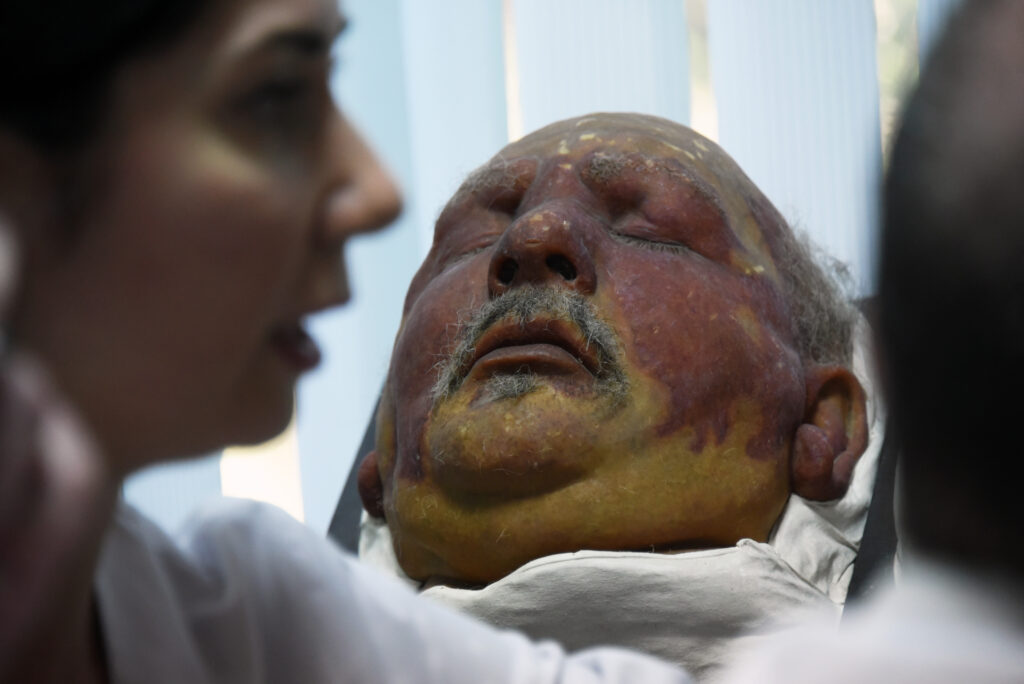 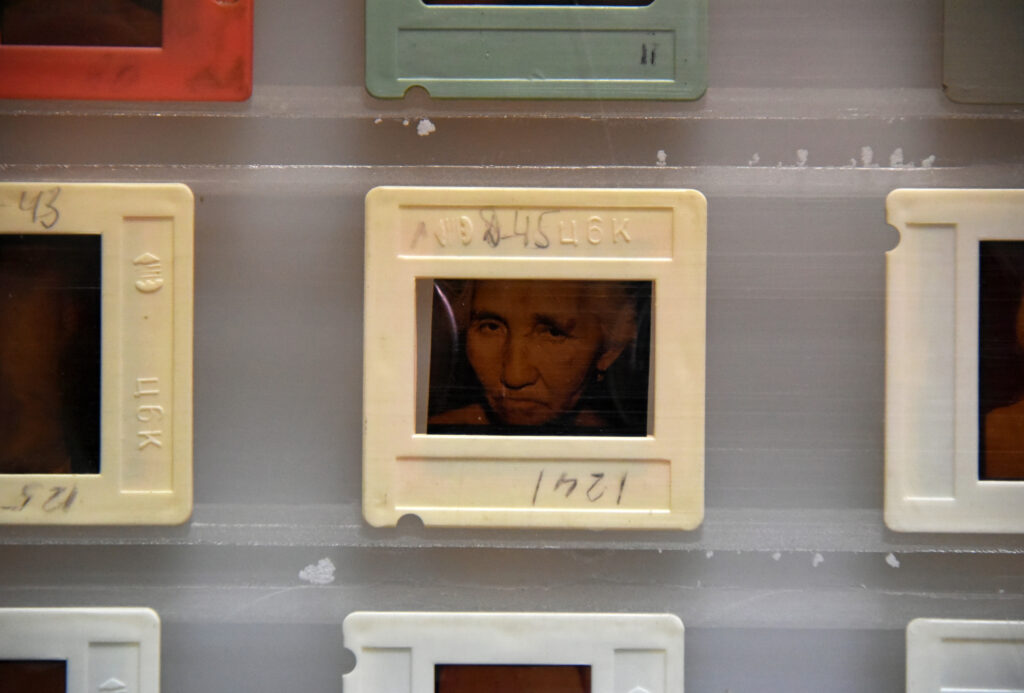 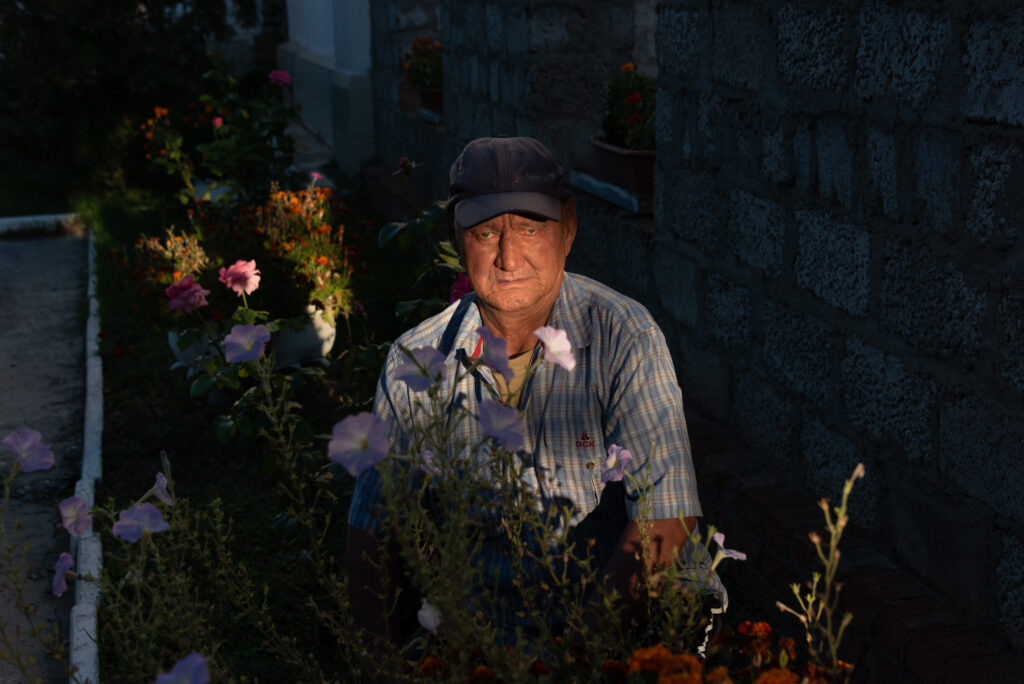 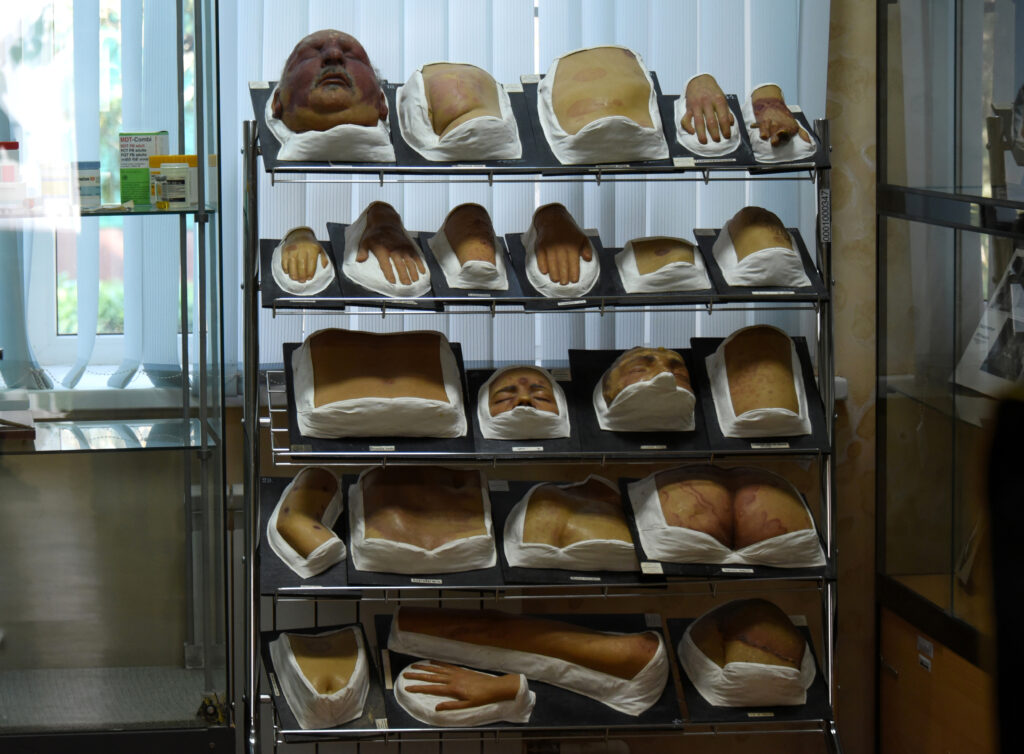 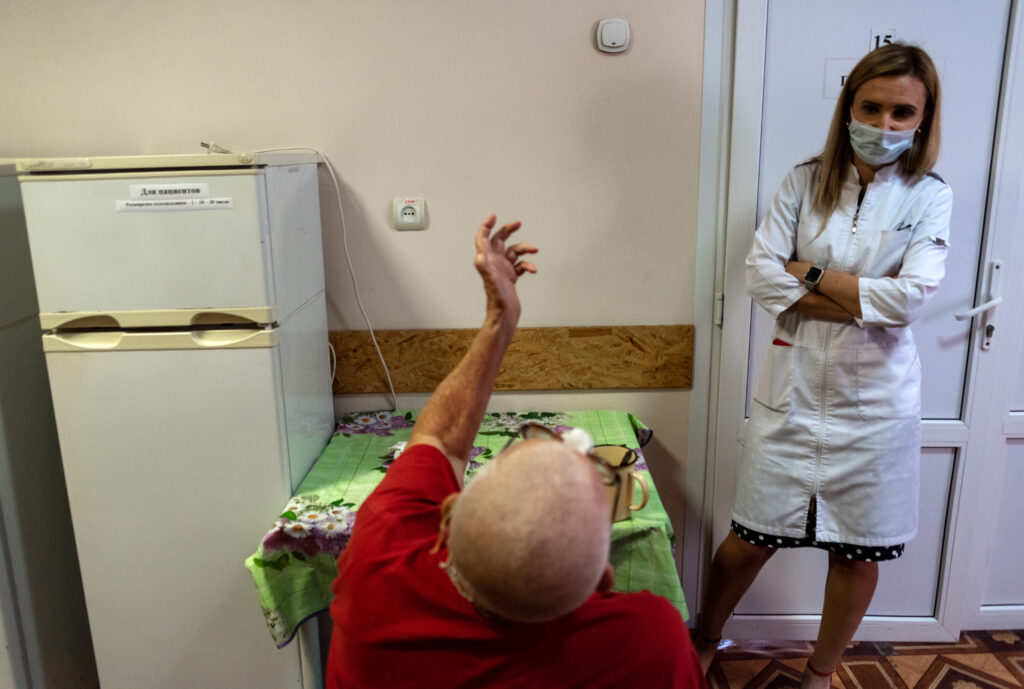 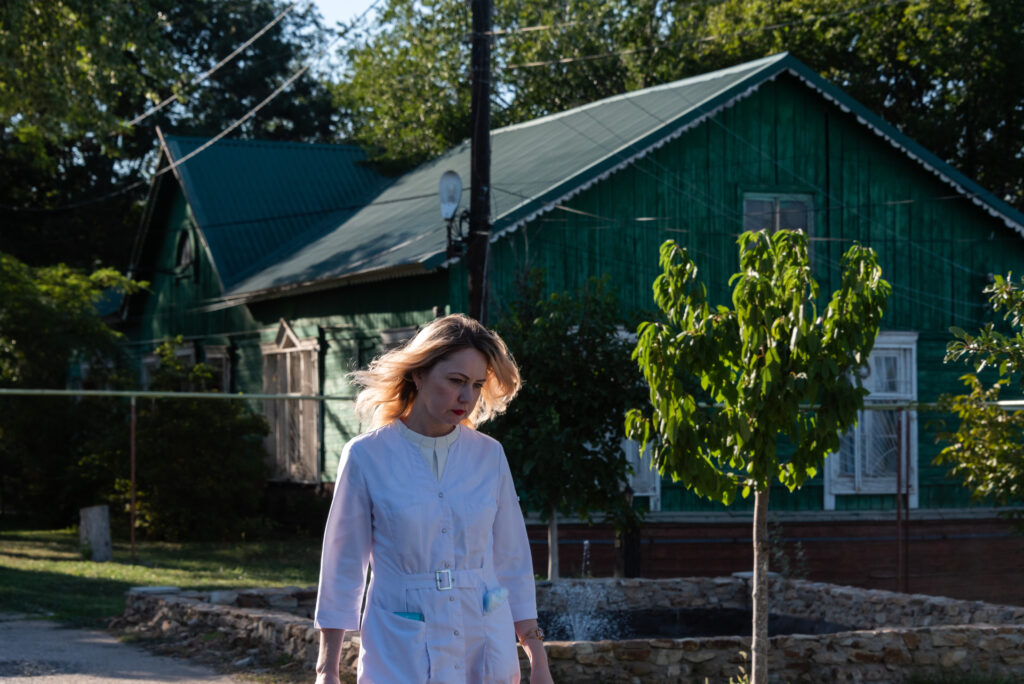 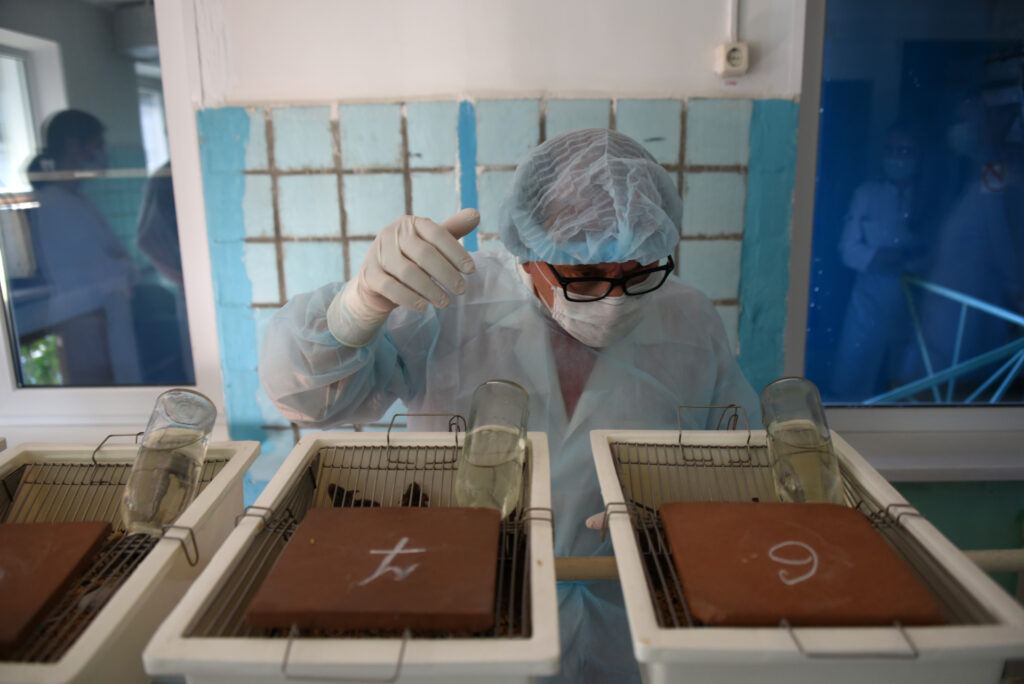 In the vivarium - test laboratories with infected animals 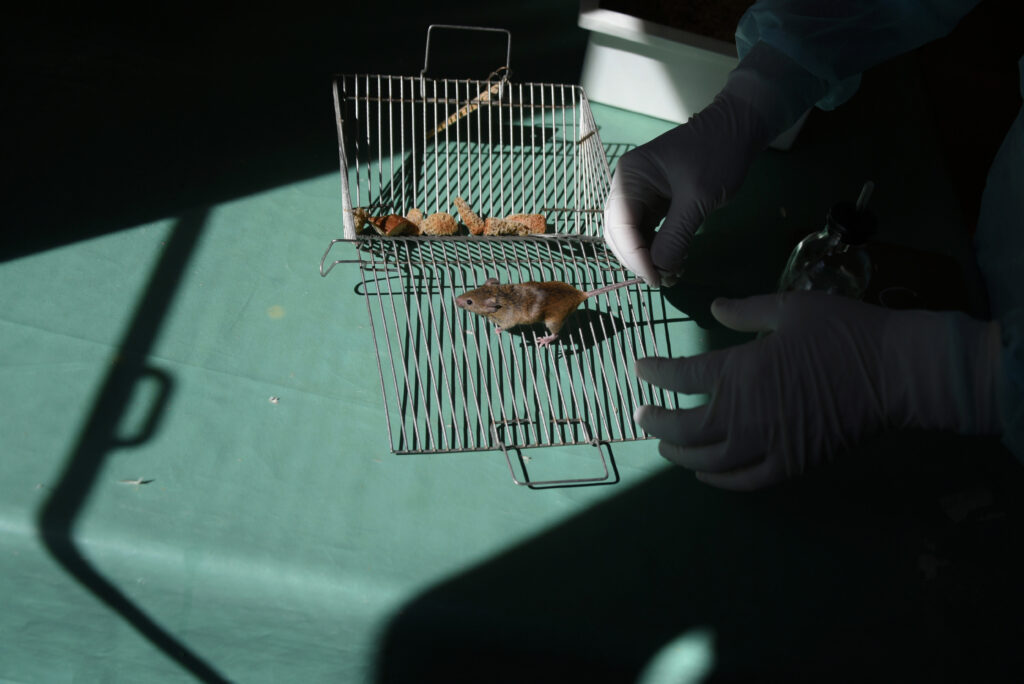 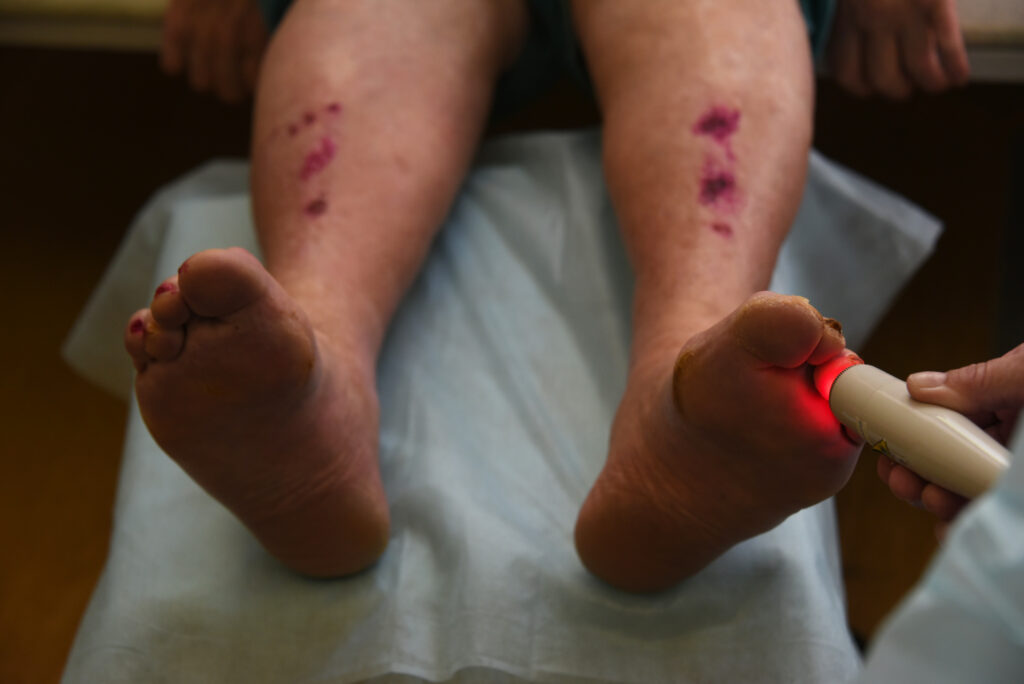 Treatment procedures for the patients with leprosy 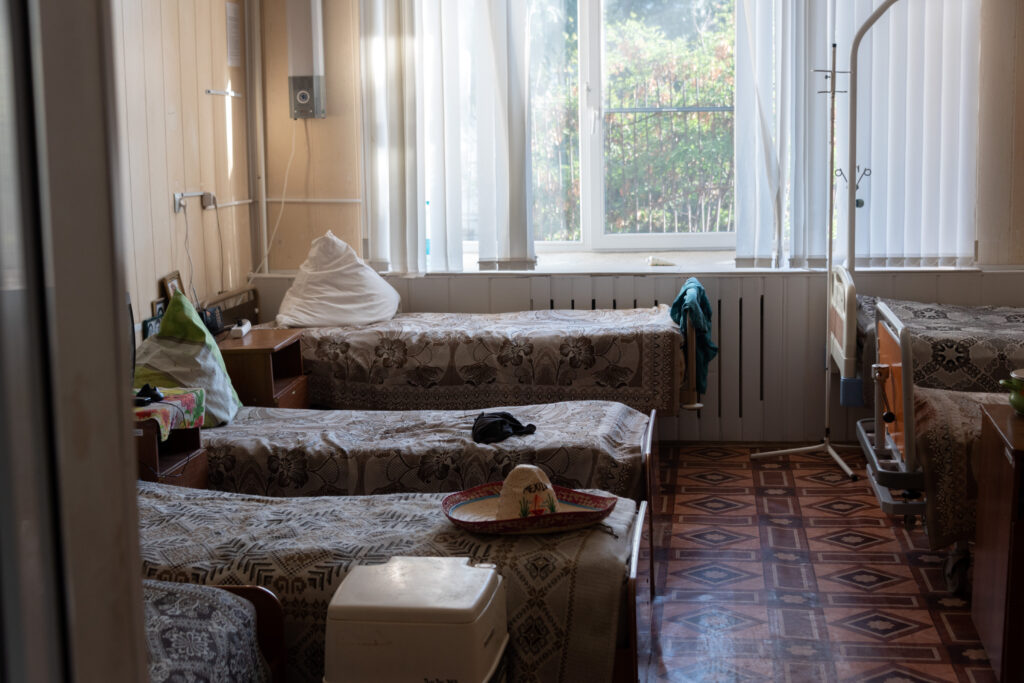 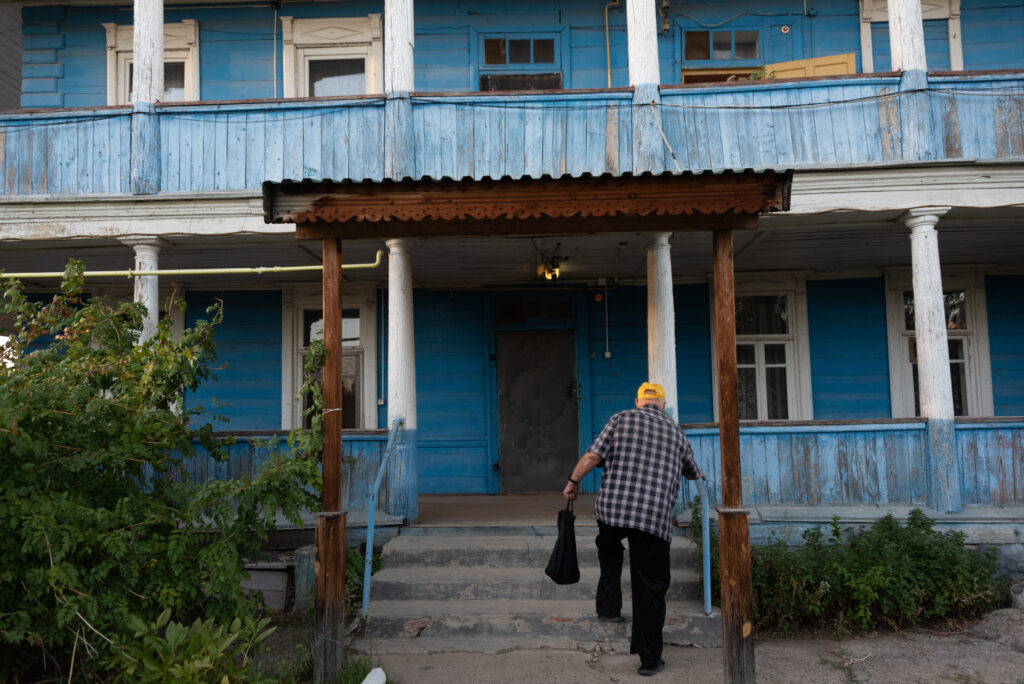 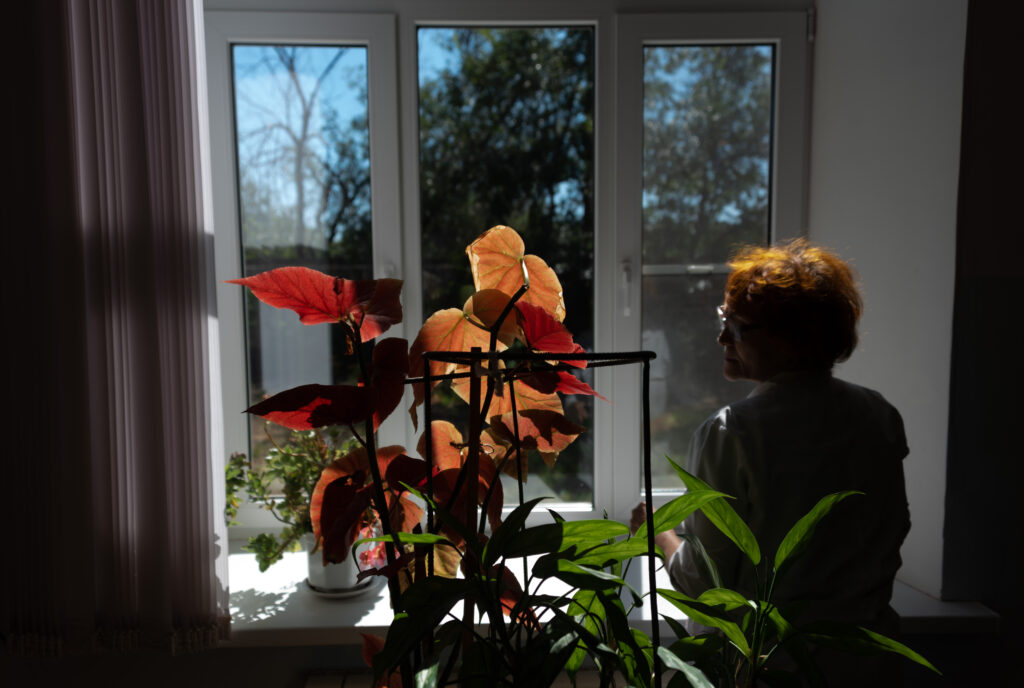