The islamist insurgency in the northern province of Mozambique, gaining in strength since 2017, has caused almost 750,000 people to be internally displaced and brought to a halt a $20 billion liquefied natural gas project led by TotalEnergies. In July 2021, the rwandan army launched an operation to push back the jihadists and quickly defeated them.

The United Nations has warned of a continuing militant threat in Cabo Delgado, where Rwandan forces are now patrolling burnt-out streets once besieged by the militants. In october 2021, many IDP have started returning to their home that where once occupied by the insurgeants, but remain in fear of their return. Locals tell horrific stories where some have lived for more than a year under their occupation. 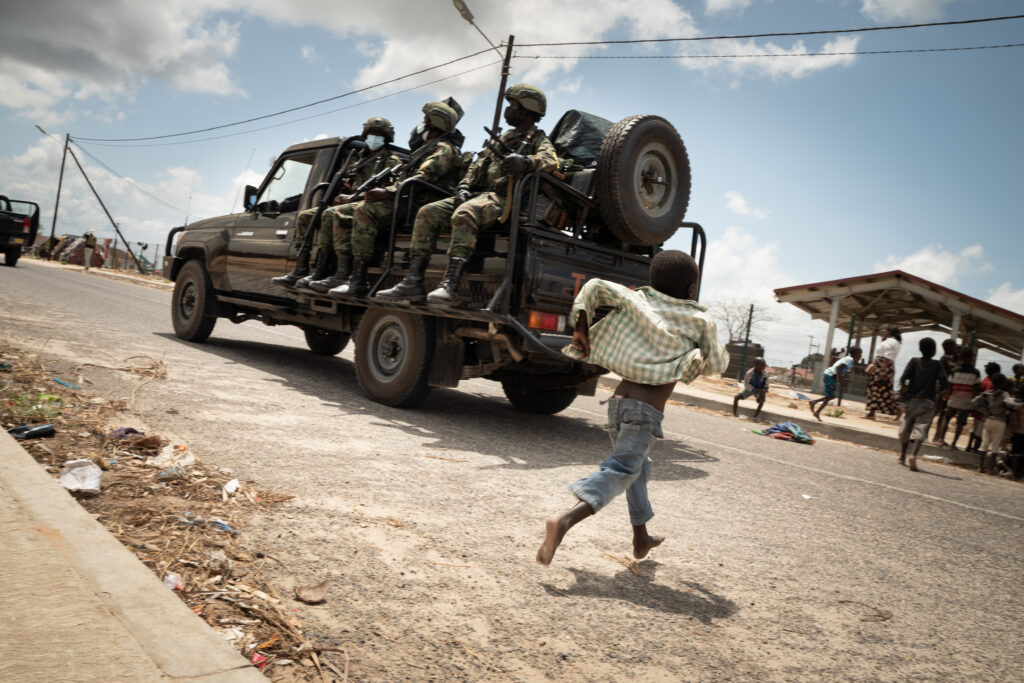 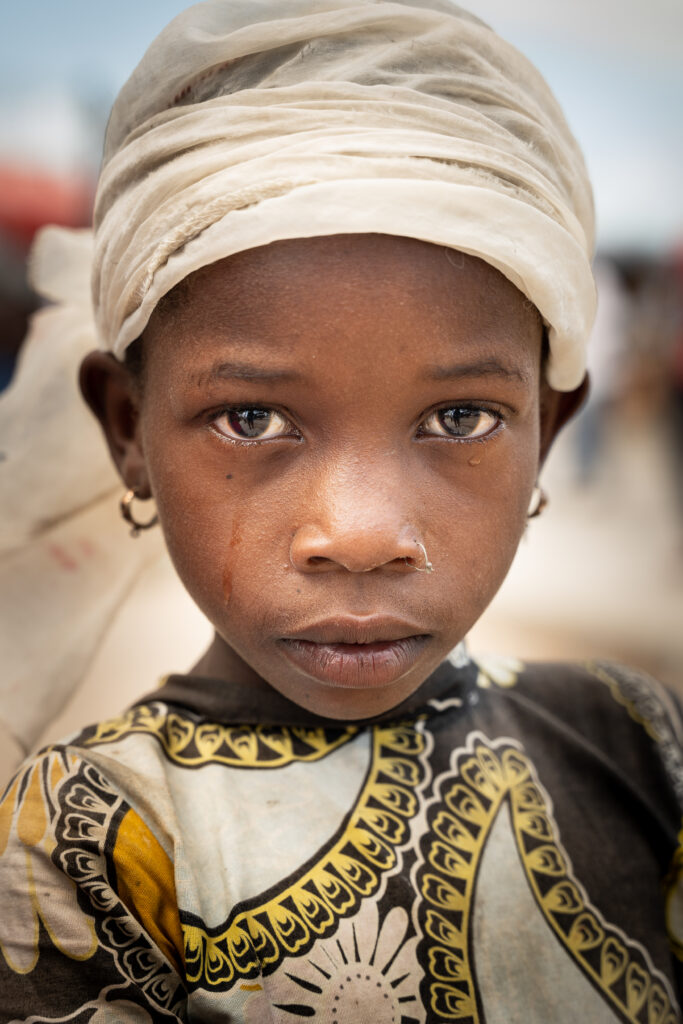 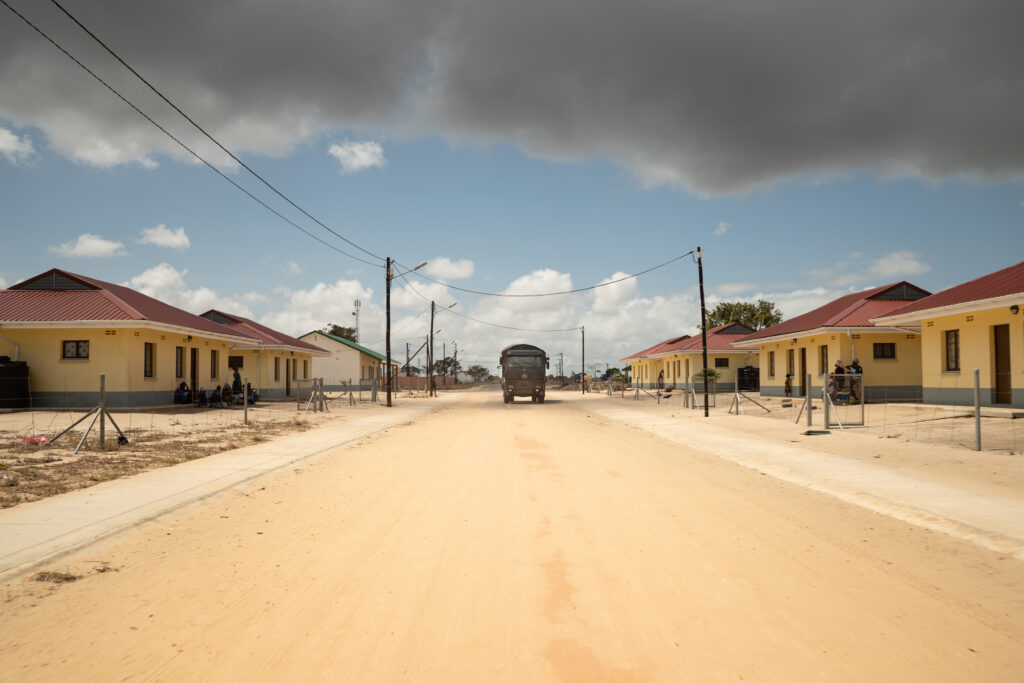 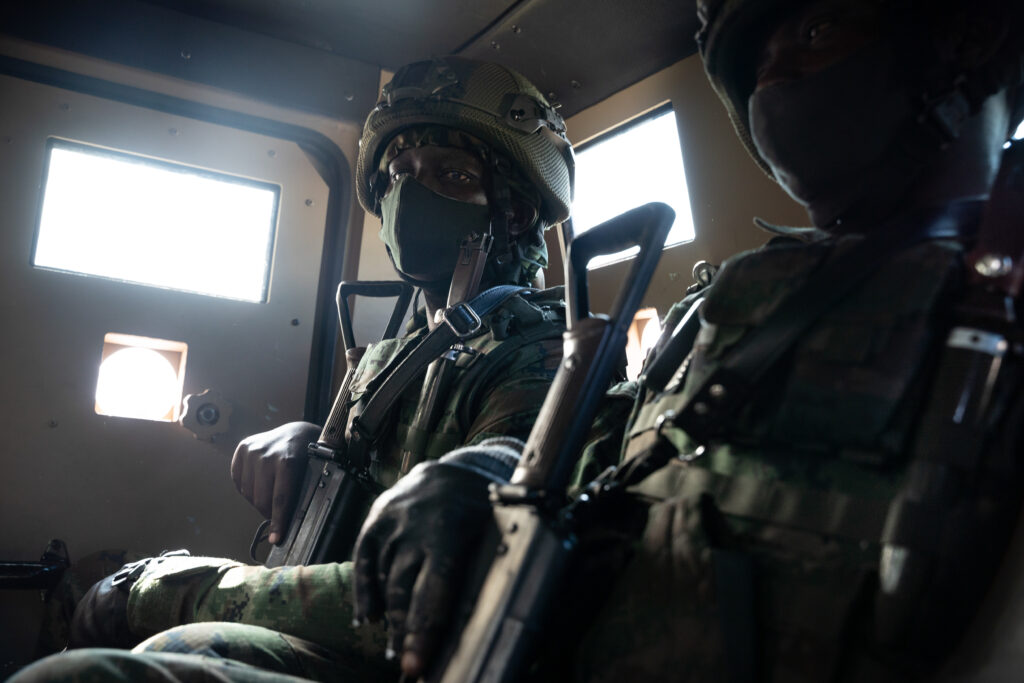 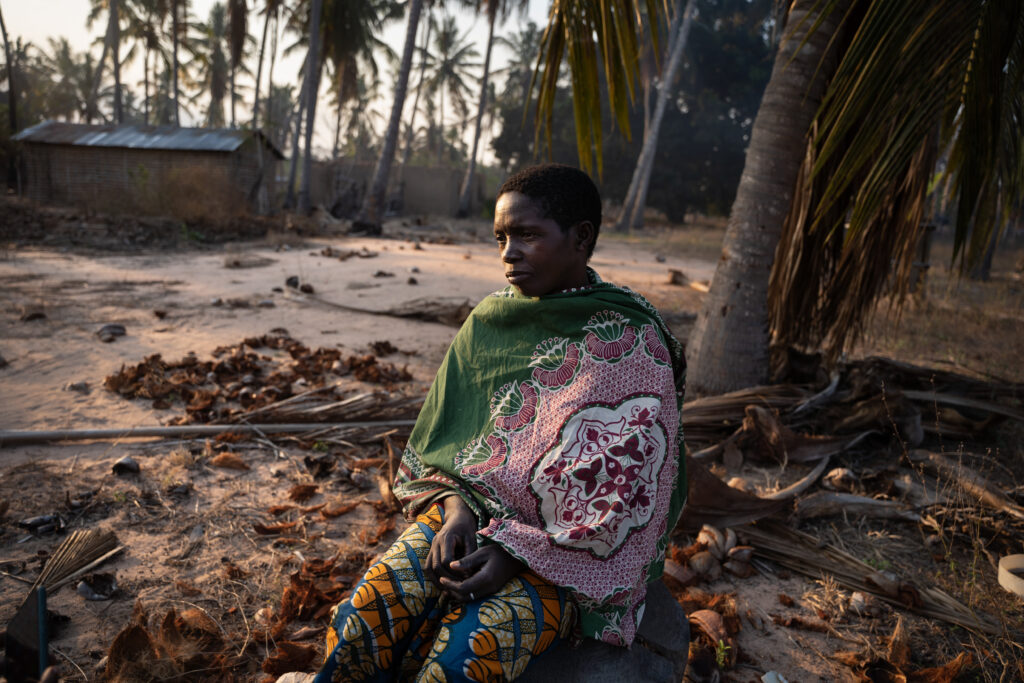 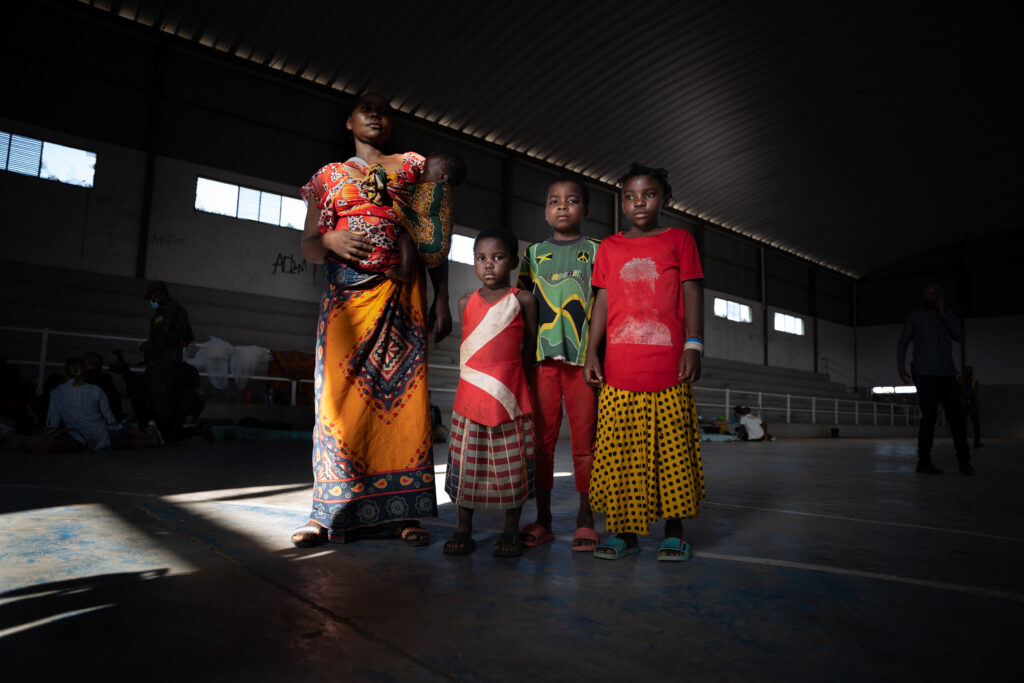 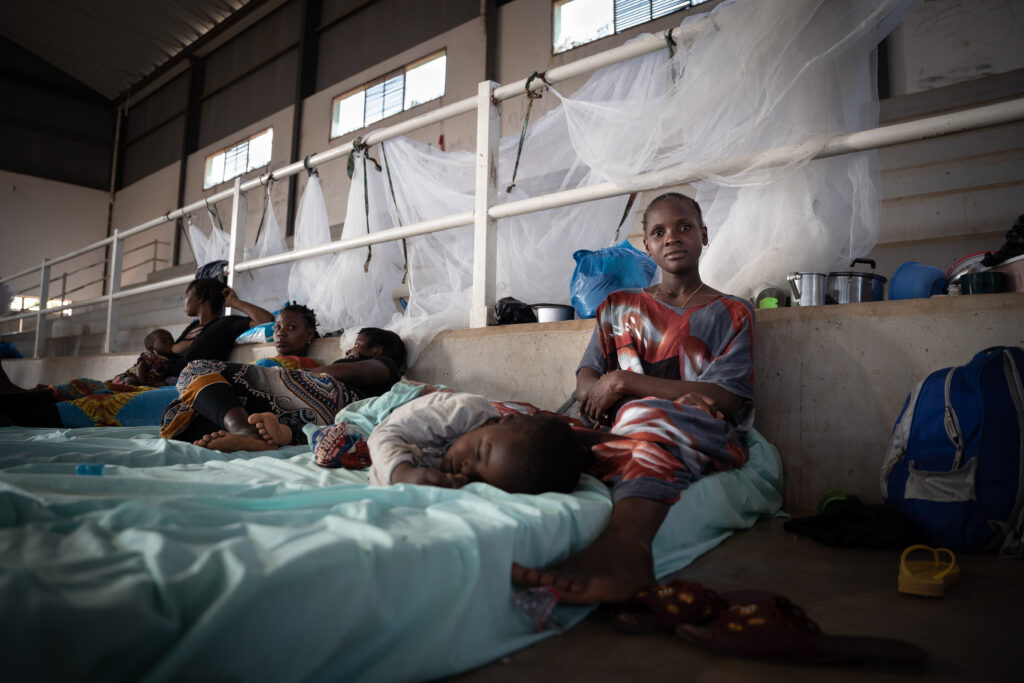