On February 1,2021, the Military coup have been occur in Myanmar Country by arresting the President,State Counsellor Daw Aung San Su Kyi and other premier.In this day,Military coup is disrupt the phone and internet connection in the whole country.So,many general public are taking civil disobedience from the whole country not only on road but also at home with many possible ways.Demostrators are more strongly sharp due to military coup.They take military boycott campaign and others .My protesters show their voice on road and they take a pot-banging movement at night.They take mostly employed peaceful and nonviolent form of protest but many police and military are taken violence quell by using real cartridge ,bomb and other dangerous things.

More than 1000 peoples have been killed by security forces.Many innocent civilian have been death and broken many family due to gunfire of Military and arresting.Many reporters have been arrested to disrupt the Myanmar's revolution news.

Now ,the Military coup is 10 months longs.Many peoples are need Democracy and want to free their leaders.They want to respect their votes.Many shooting and death cases are also having until now due to military coup. Many peoples ,many society and many religious are also taking Civil Disobedience until now among the shooting. 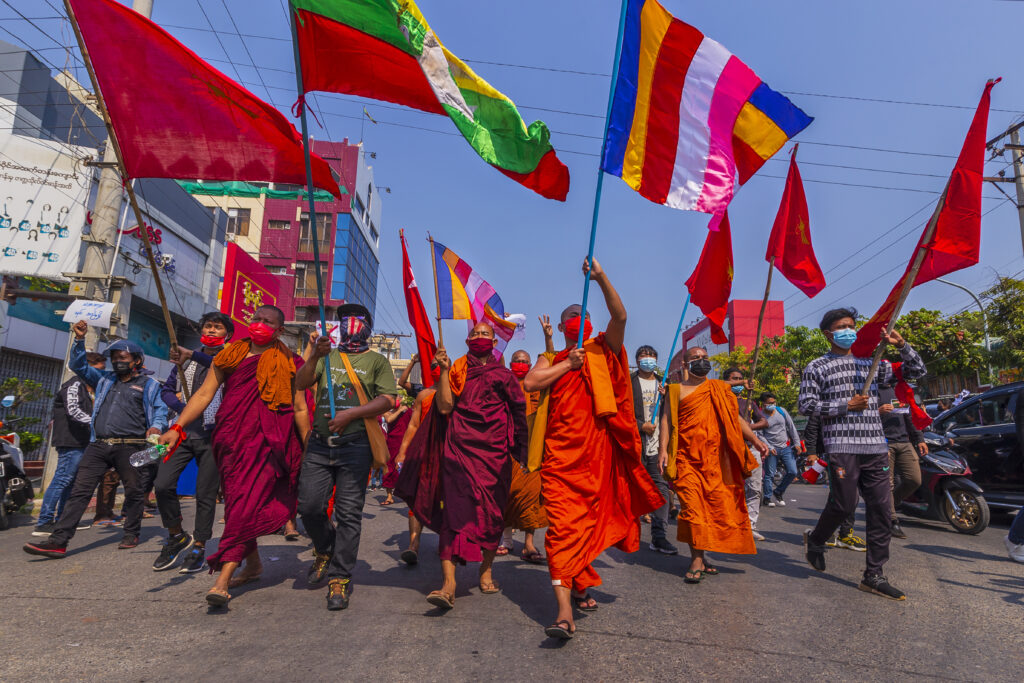 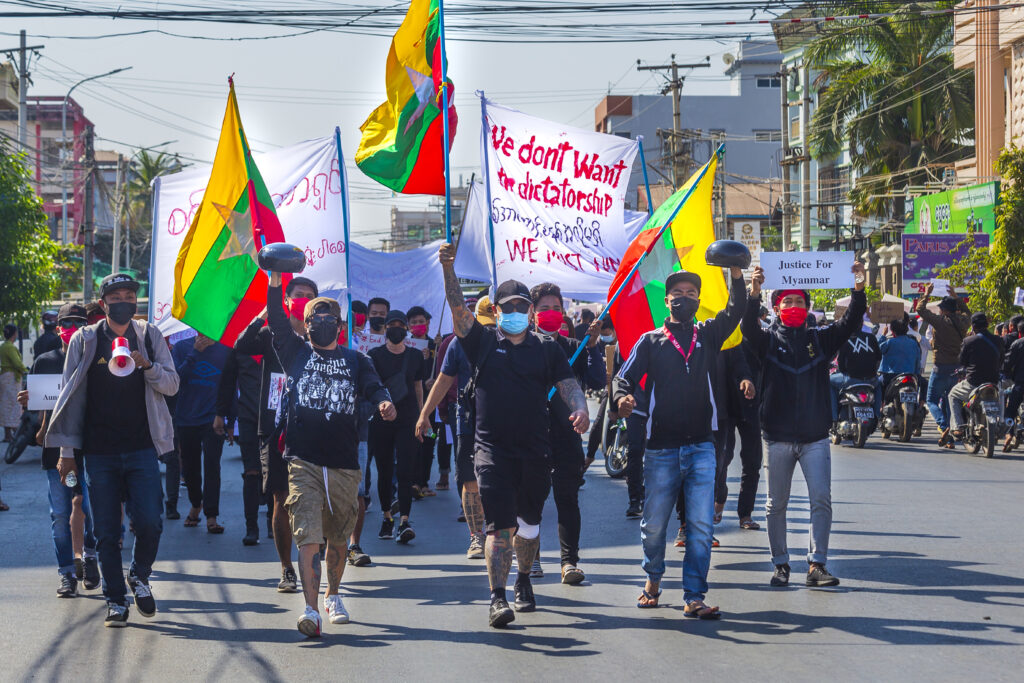 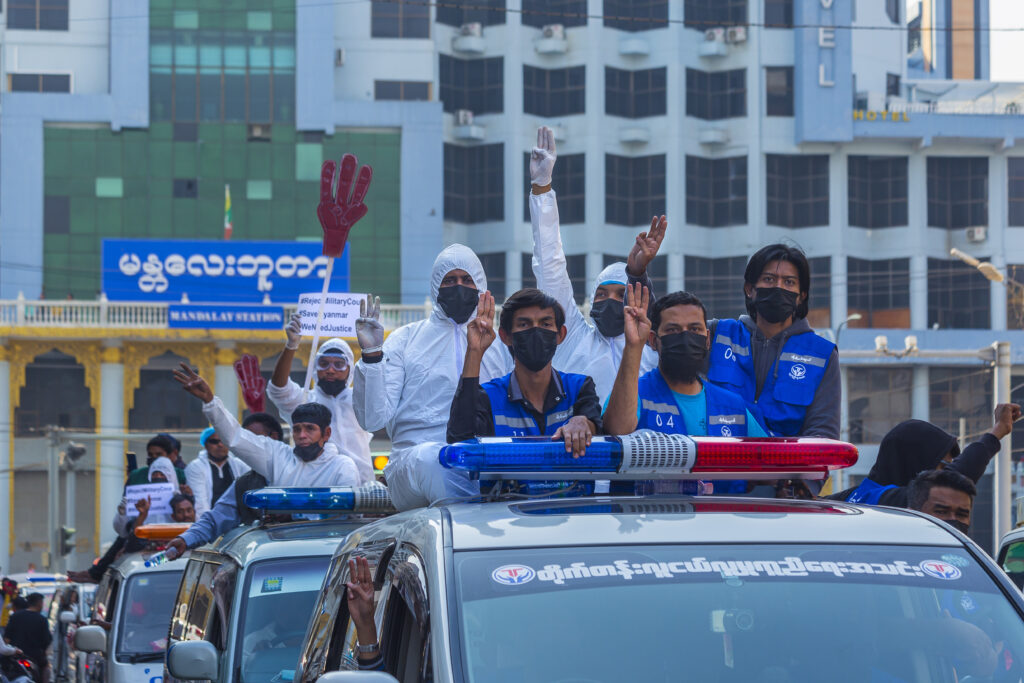 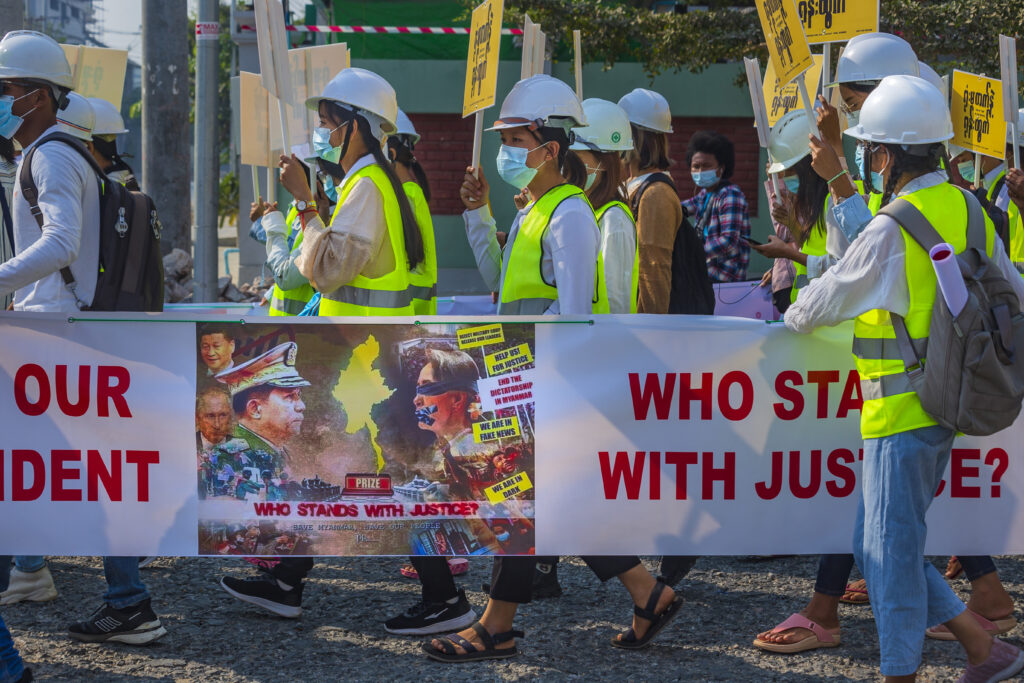 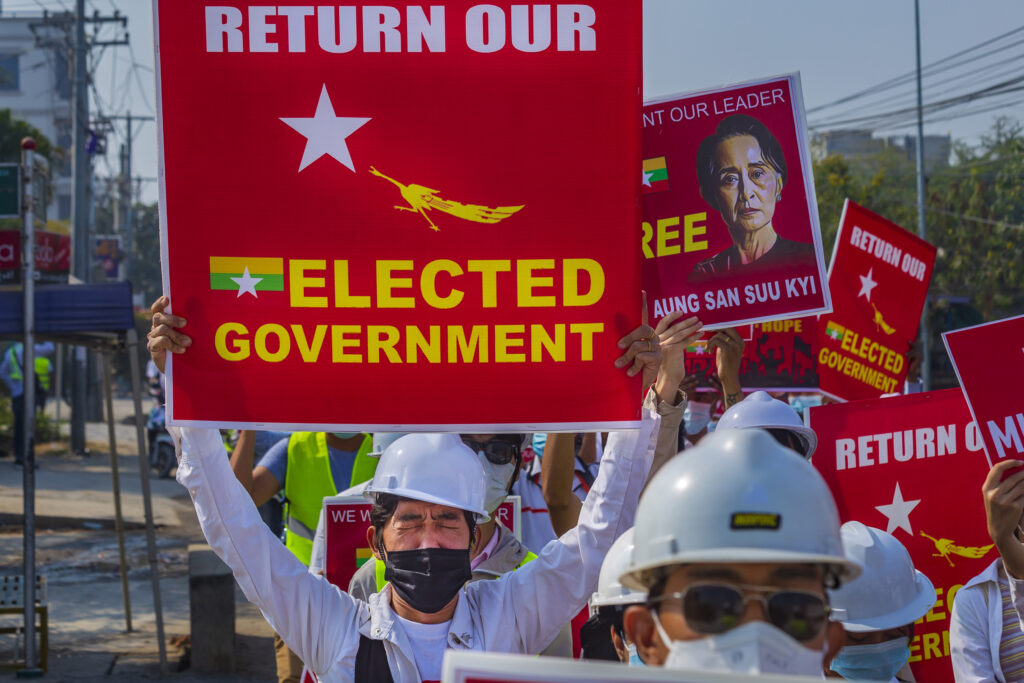 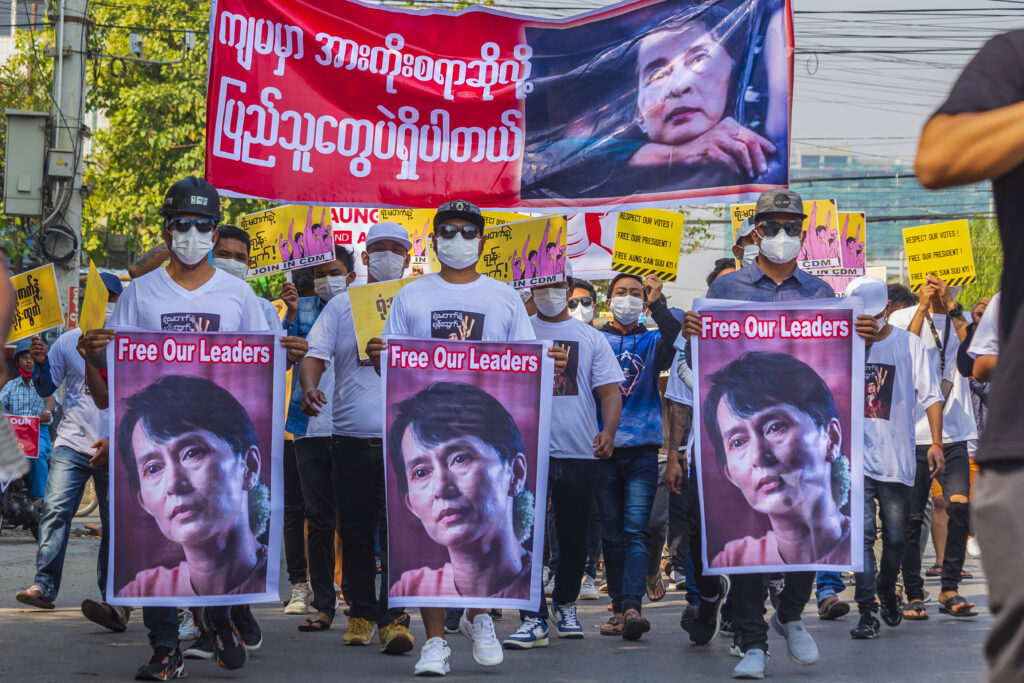 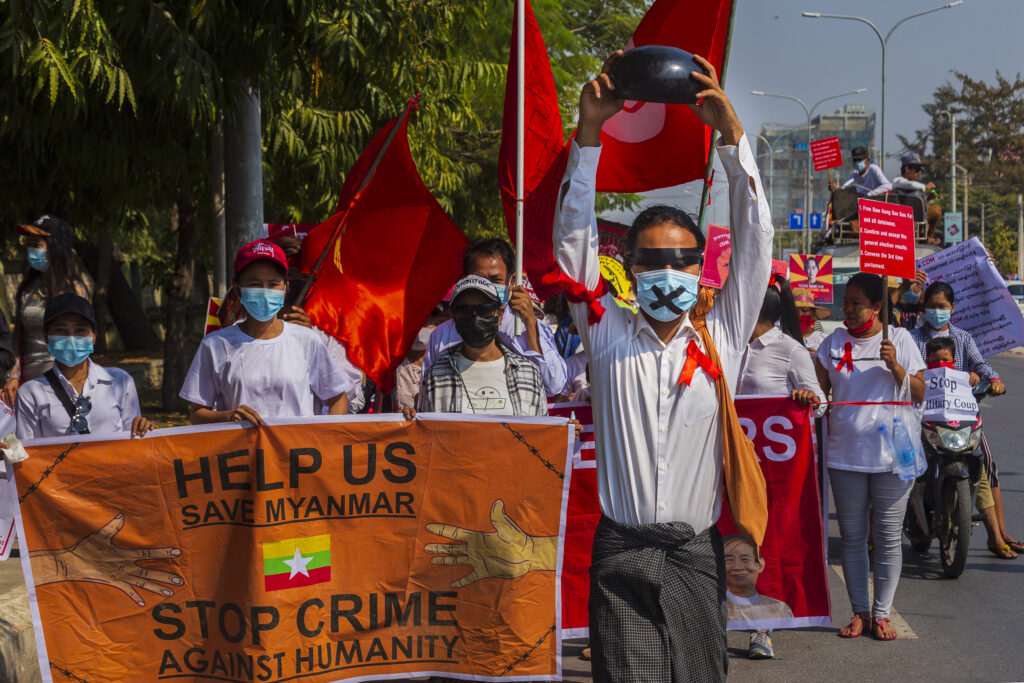 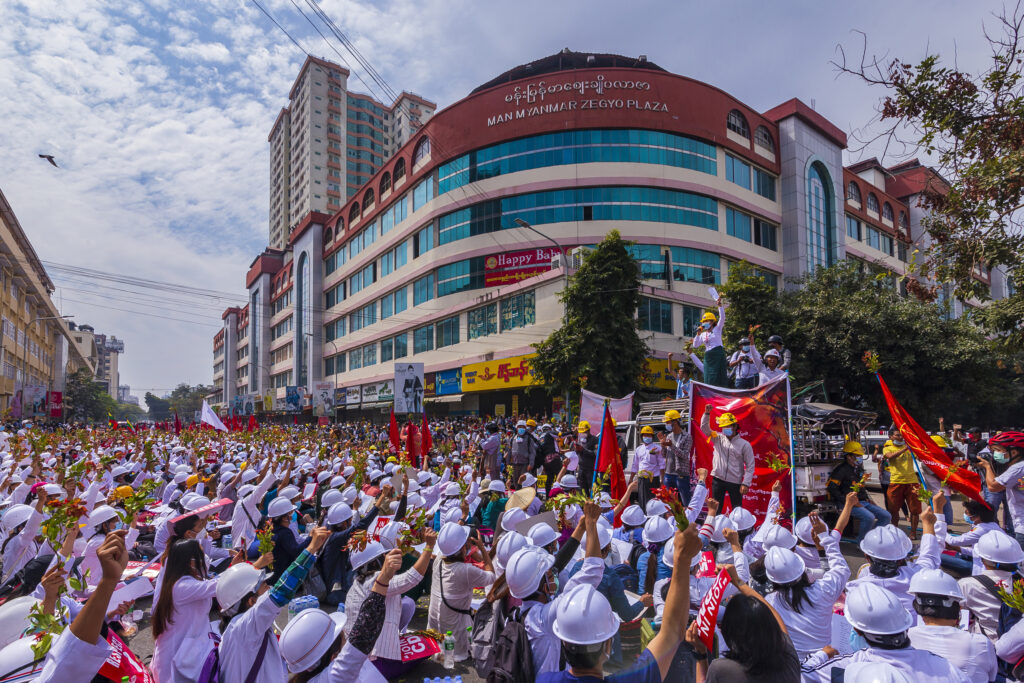 Many peoples are taking civil disobedience to Myanmar Military Coup 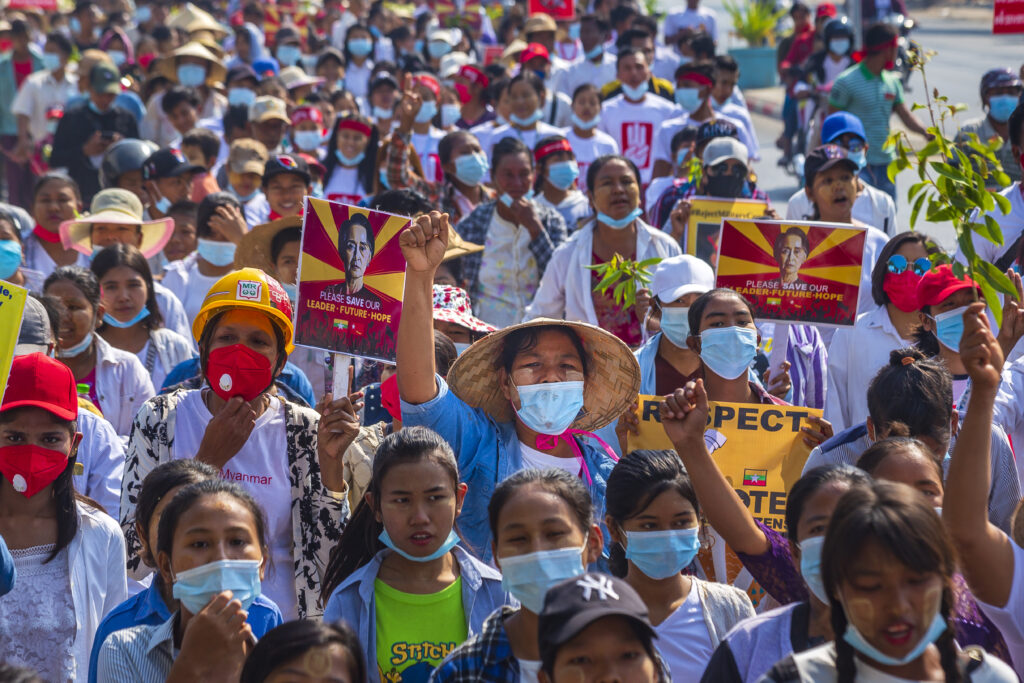 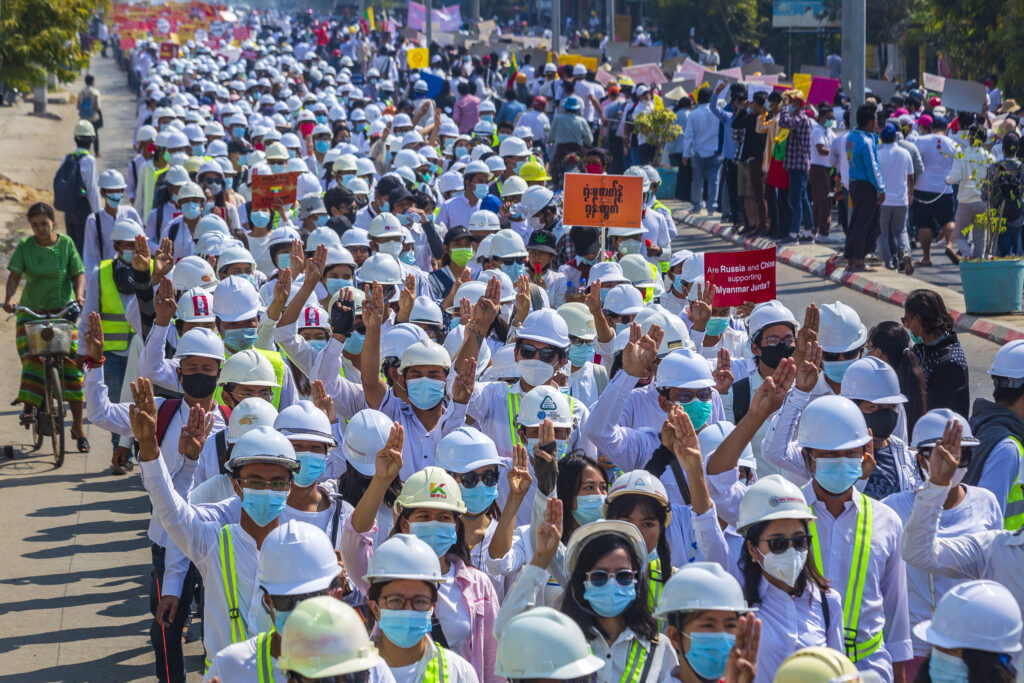 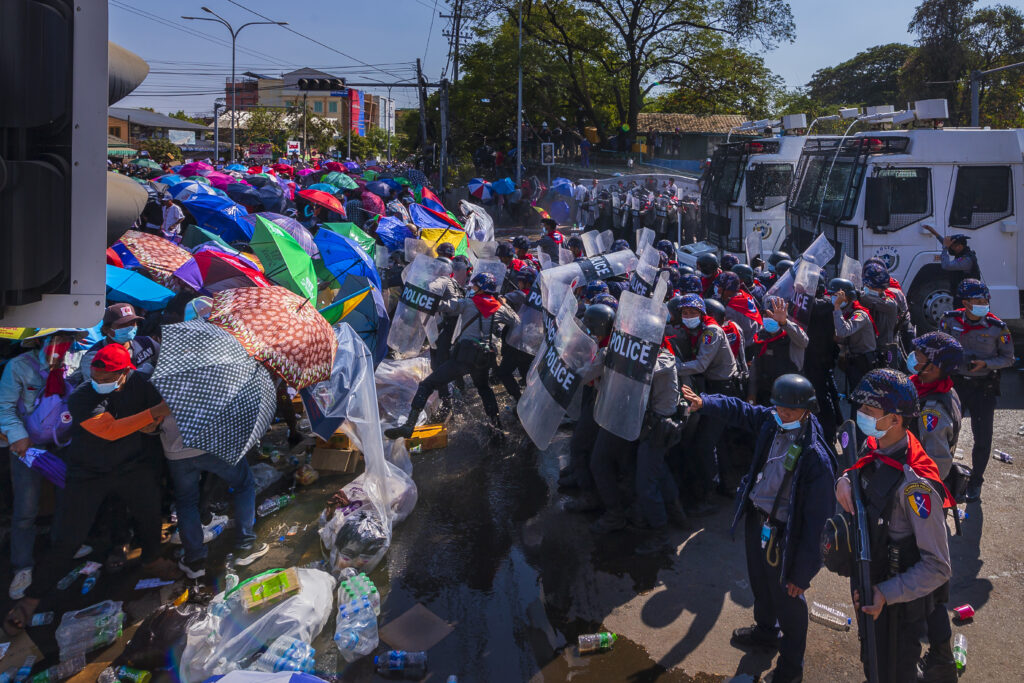 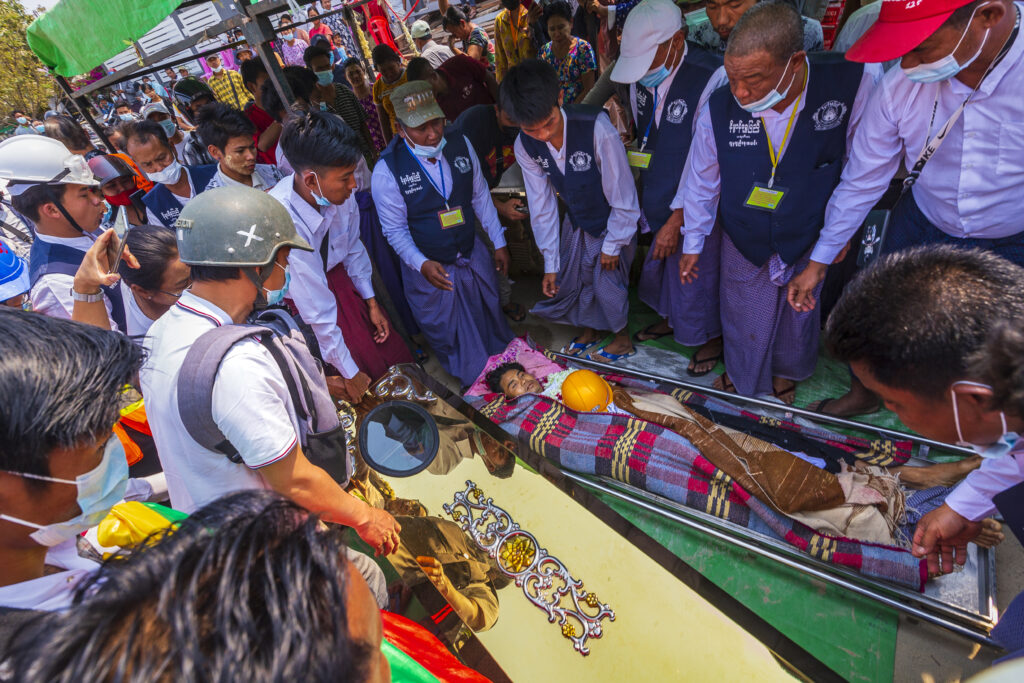