In the far north of Russia, on the Taimyr Peninsula, indigenous peoples continue to live according to the traditional way of life: they wander from place to place with their herds of deer.

The indigenous peoples of the north spend all years in the tundra from birth to ripe old age. Except for the time when children leave to study in boarding schools. It was surprising for me to learn that they are not hostages of the situation, they have a choice. Many families have apartments in settlements, but they do not want to live in them. Of their own free will, they choose to roam the endless expanses of the tundra all their lives. They don't need another life.

For me, as an author, the topic of preserving cultural heritage and an archaic way of life is important. In my works, I explore the connection between a person and a place and traditional forms of life that are unusual for modern society. The opportunity to shoot on Taimyr in the heart of the tundra was a unique experience for me. 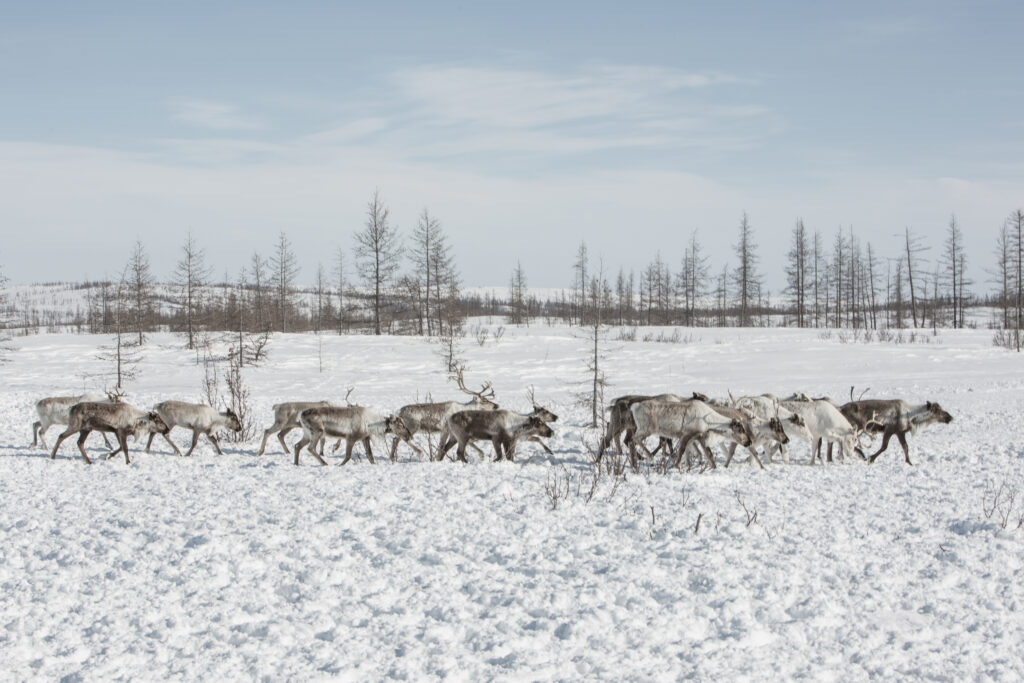 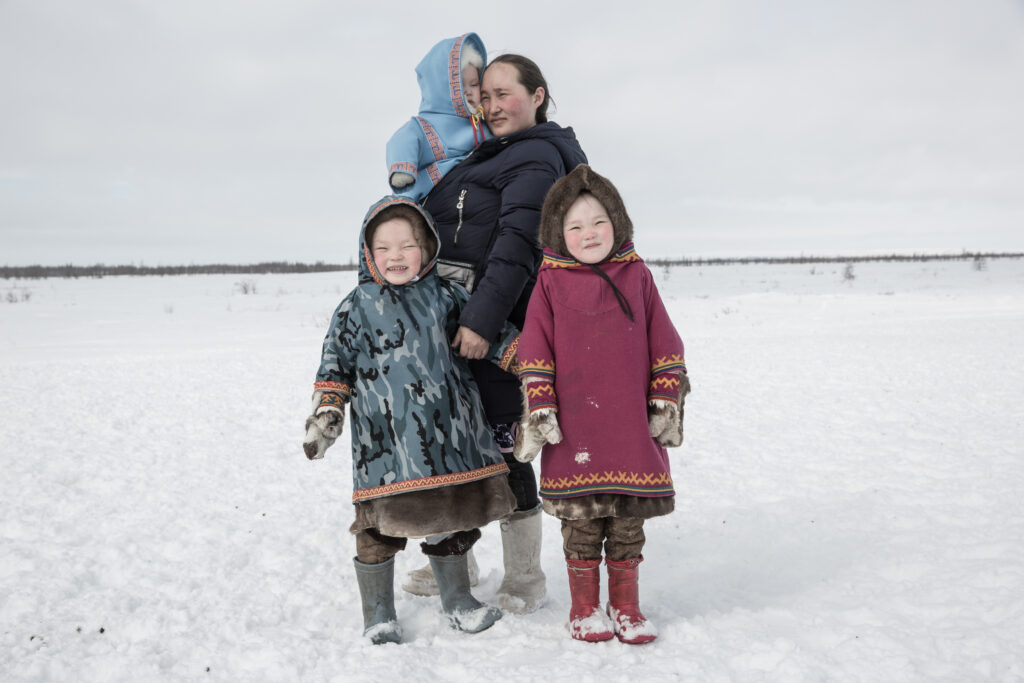 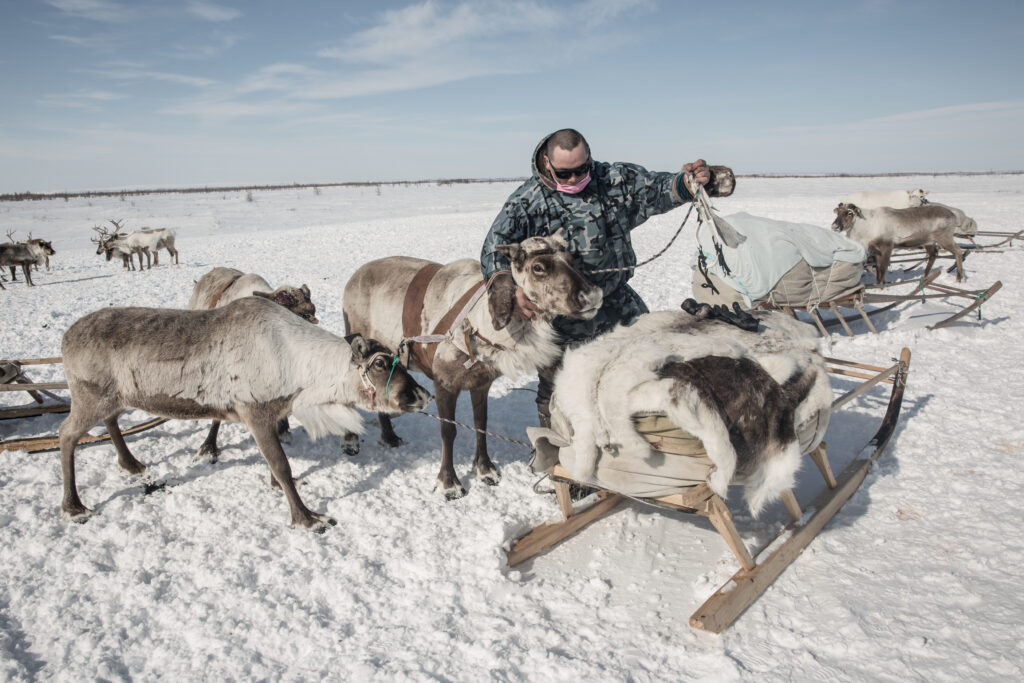 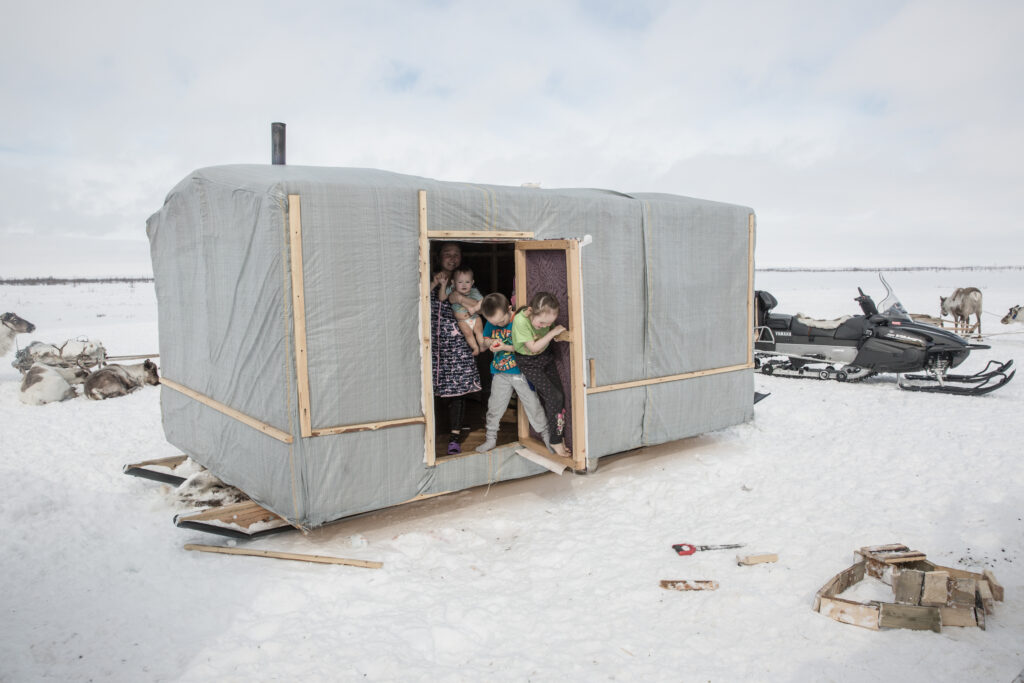 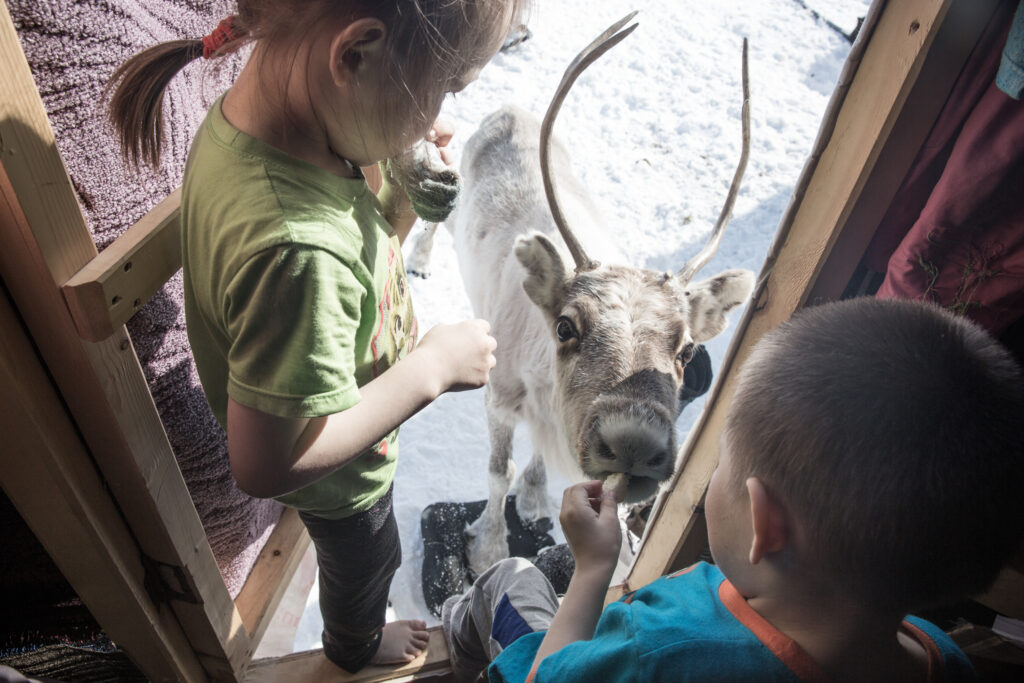 Linda and Denis feed the deer with bread 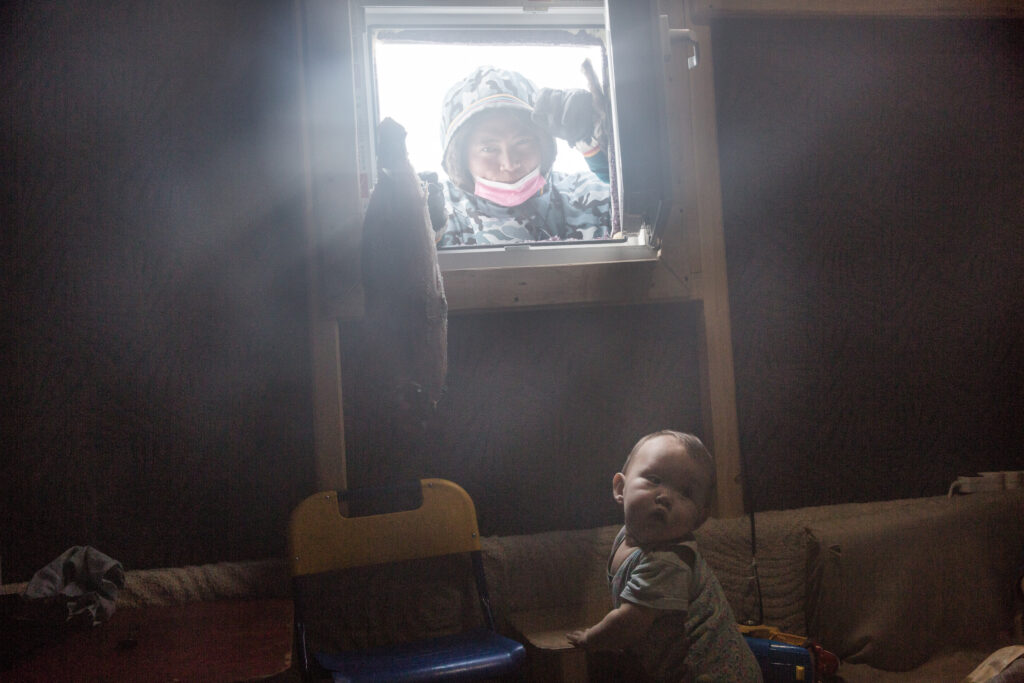 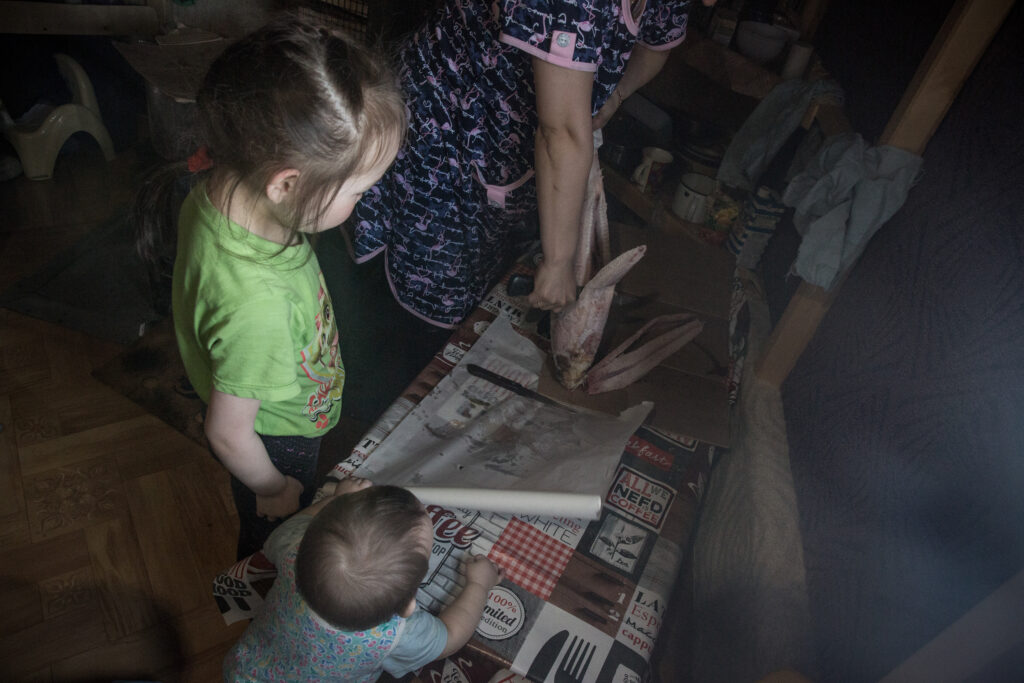 Nenets eat raw frozen fish this is their national dish 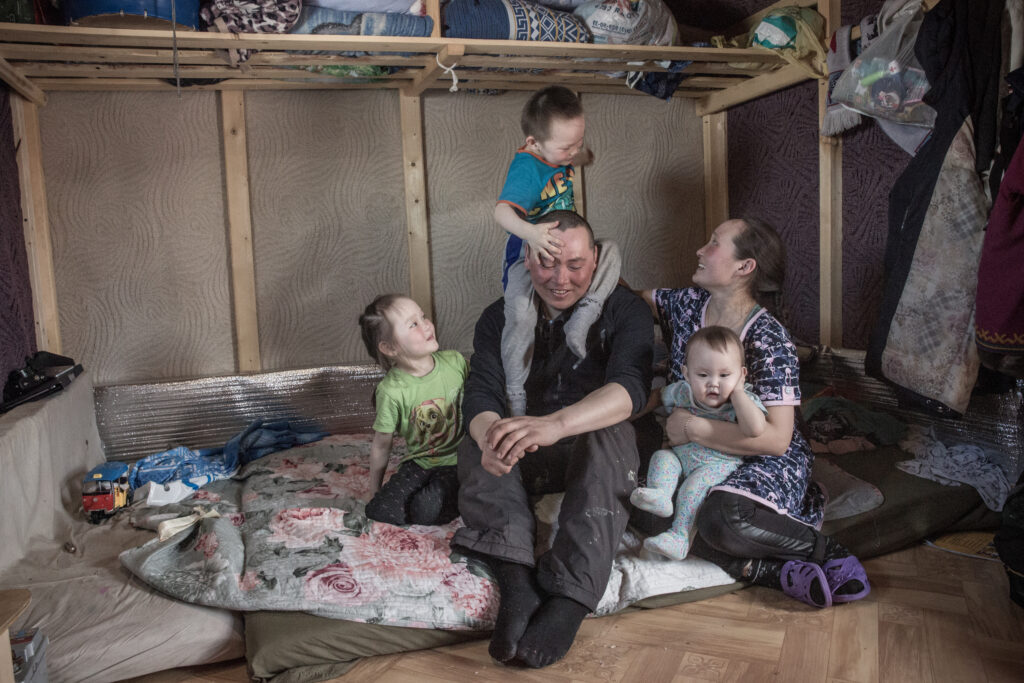