In Iran, if someone murders someone else may face Qisas (retaliation). Literally meaning revenge, Qisas essentially should be performed by the avenger of blood i.e. the blood-relatives of the victim could lawfully take the murderer’s life. The only way to escape is to be granted pardon by the victim’s family. If the pardon is granted, the murderer will be forgiven and freed.

The people who are released from prison may face difficulties in finding jobs or being employed due to their criminal records which in turn may pave the way for them to commit crimes once again.
An Iranian pathologist, Doctor Nabi, has established a food product manufacturer. However, what distinguishes this company is its employment conditions; to be employed in this factory you have to have a ‘criminal record’.

The workers hired, who come from different backgrounds including murder, drug dealing, etc., could successfully maintain a peaceful working condition and could survive their past lives and start a new life. If the factory hadn’t existed, they might have returned to the criminal world. 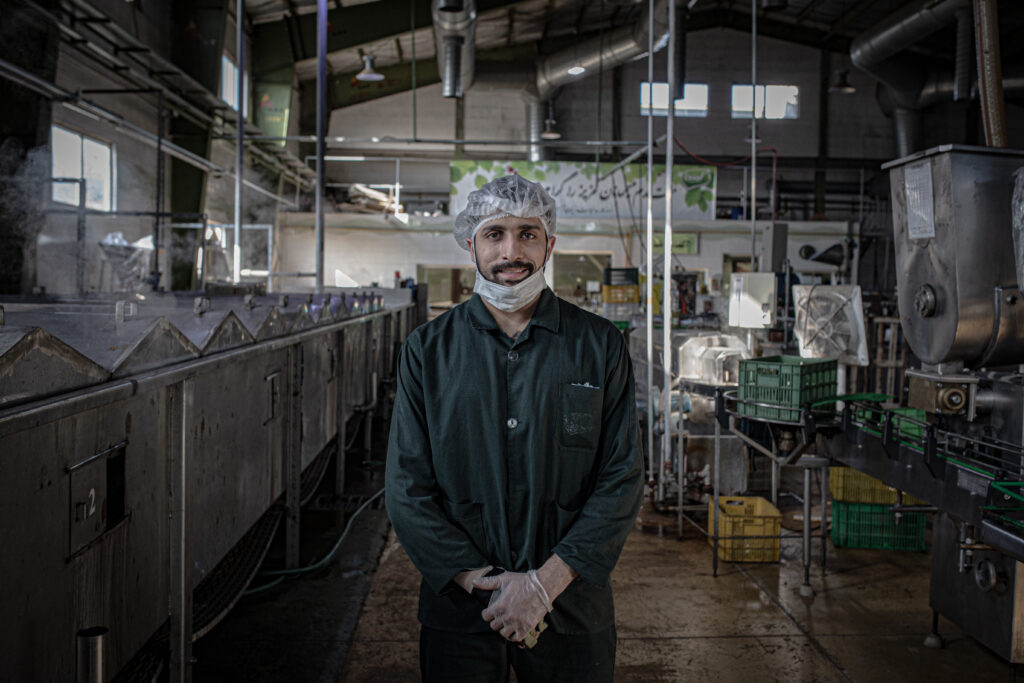 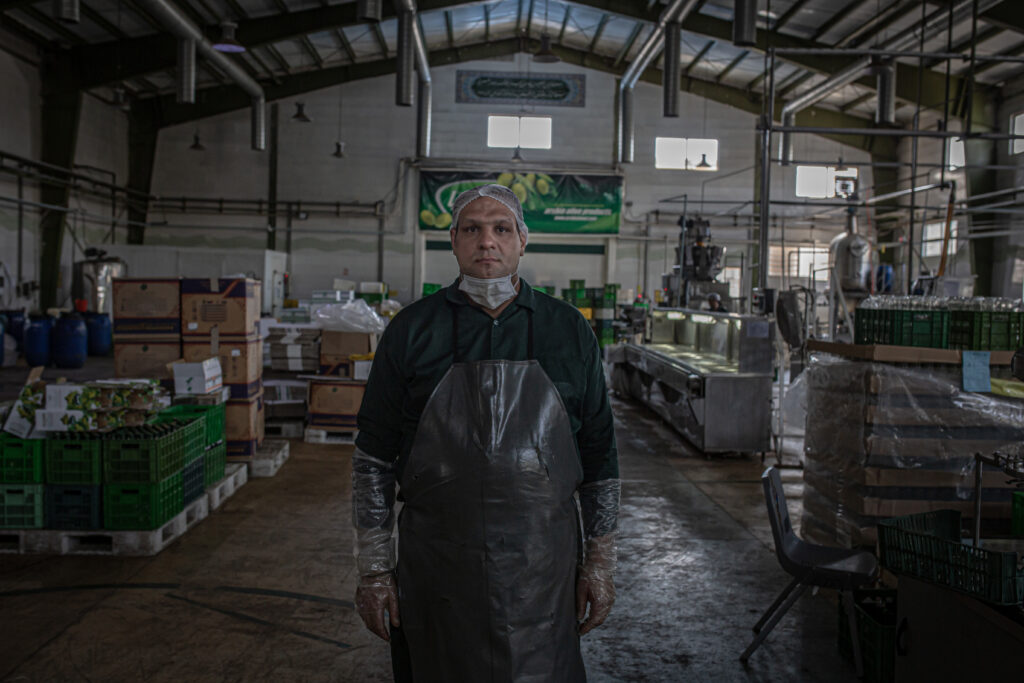 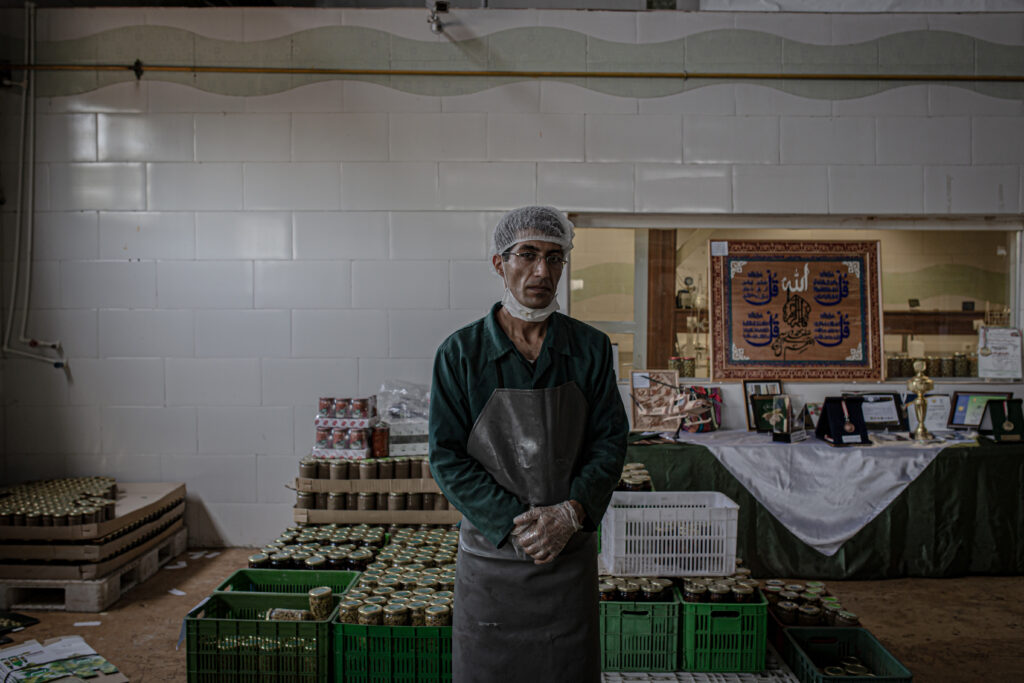 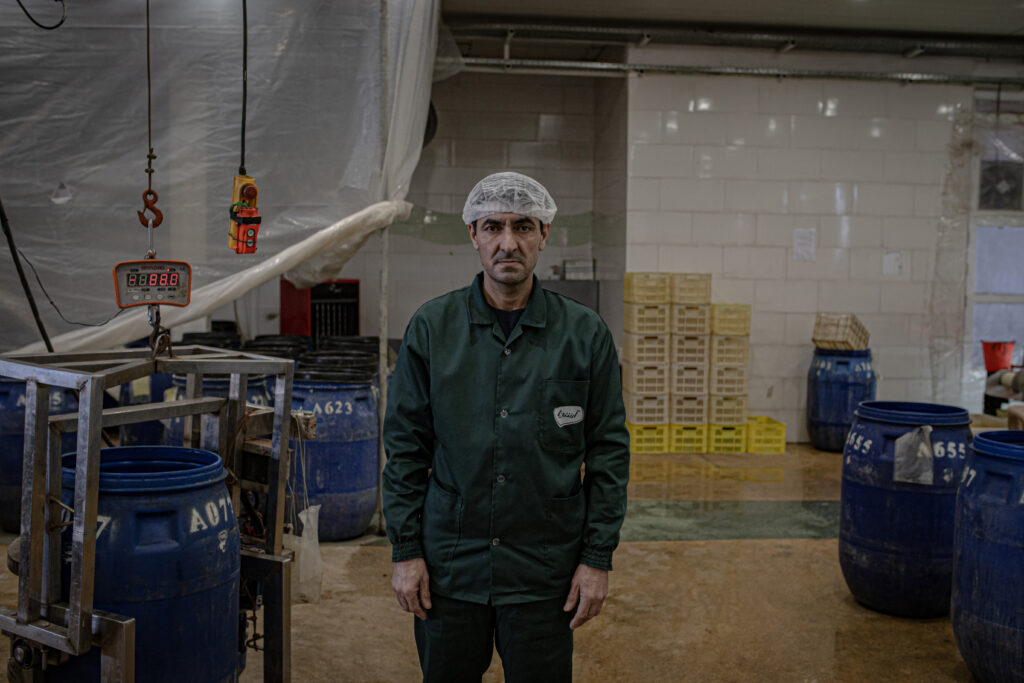 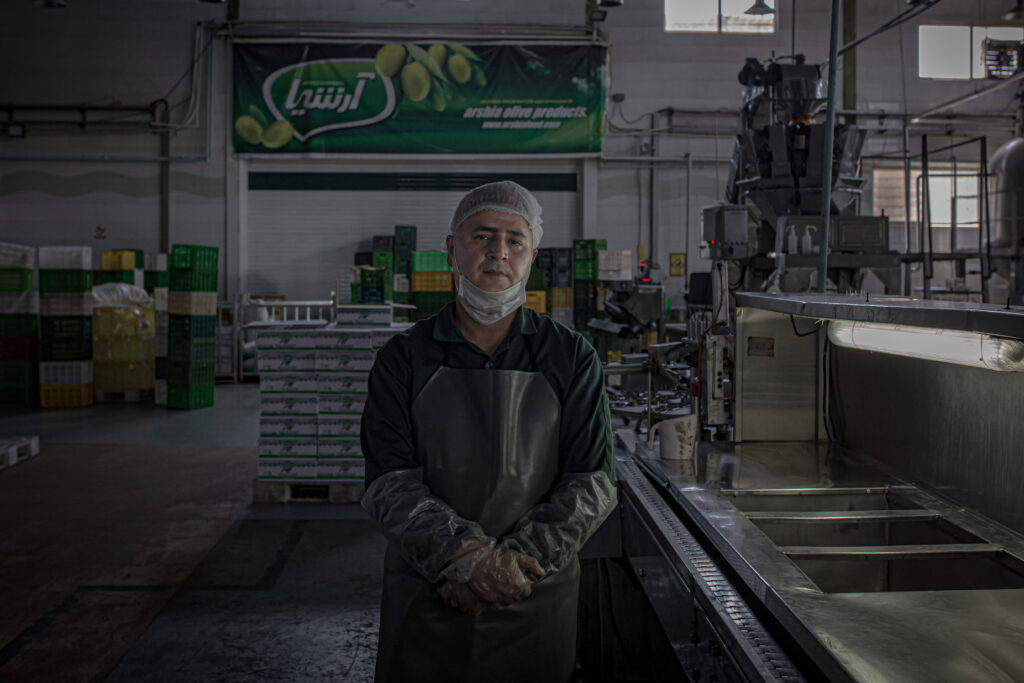 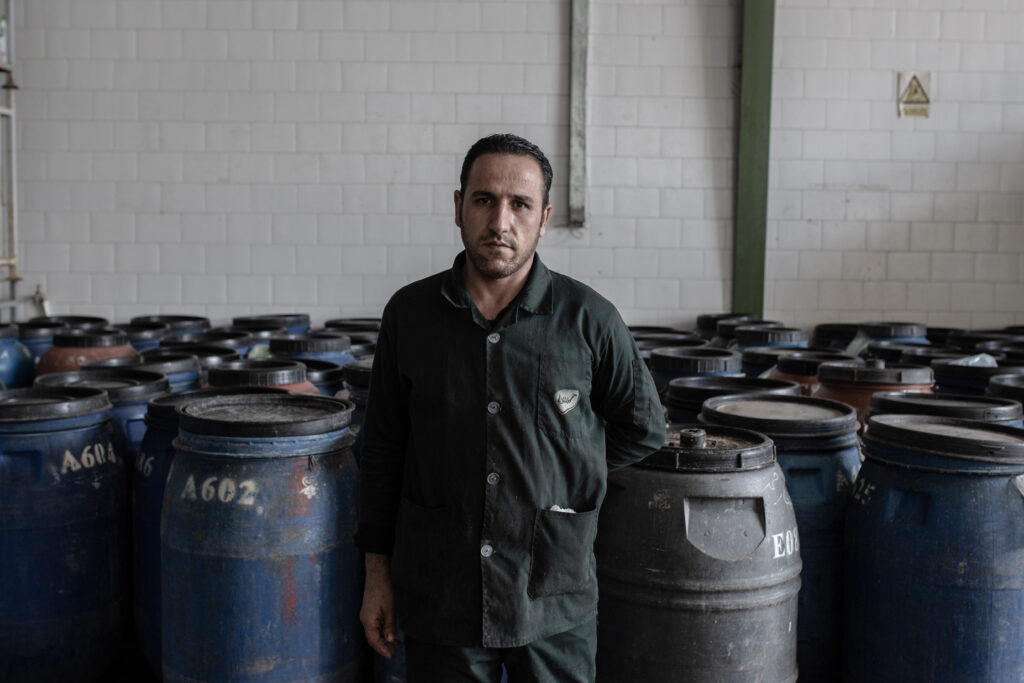 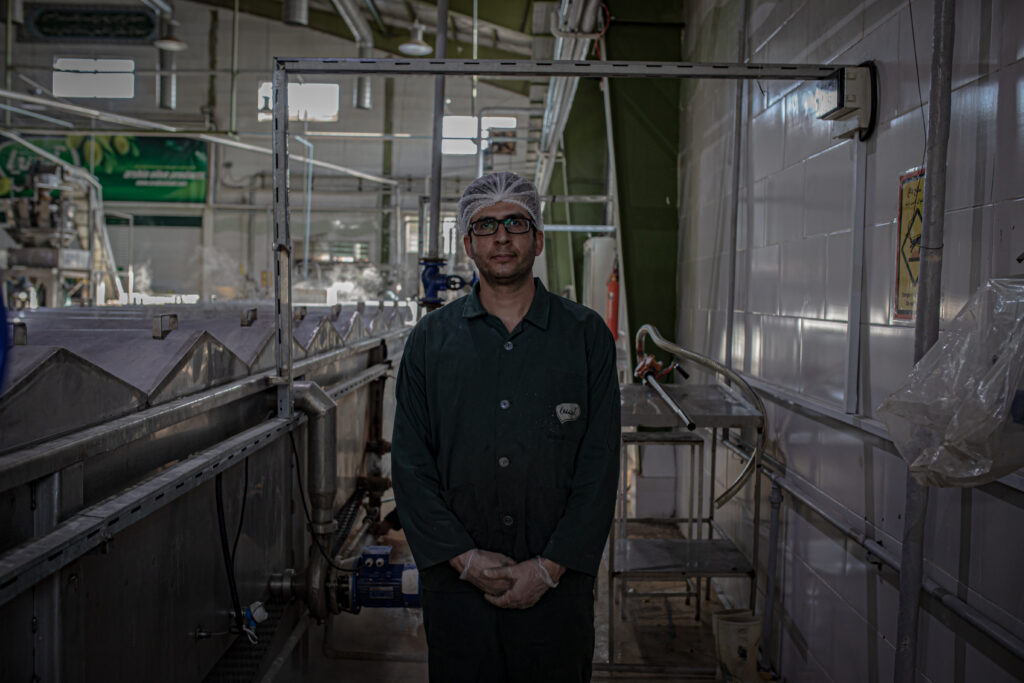 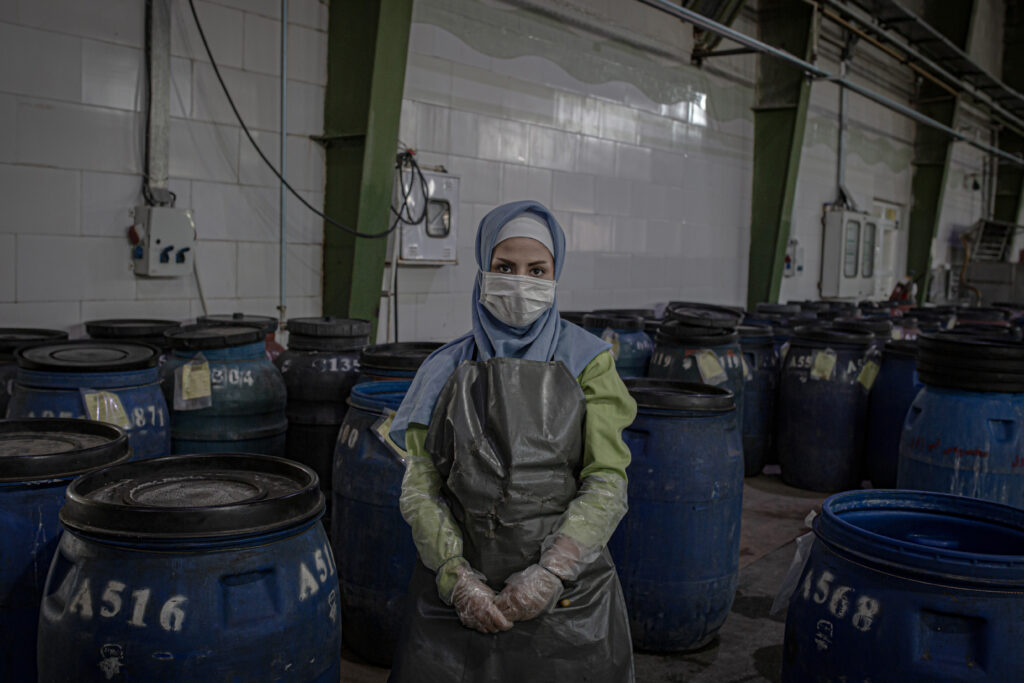 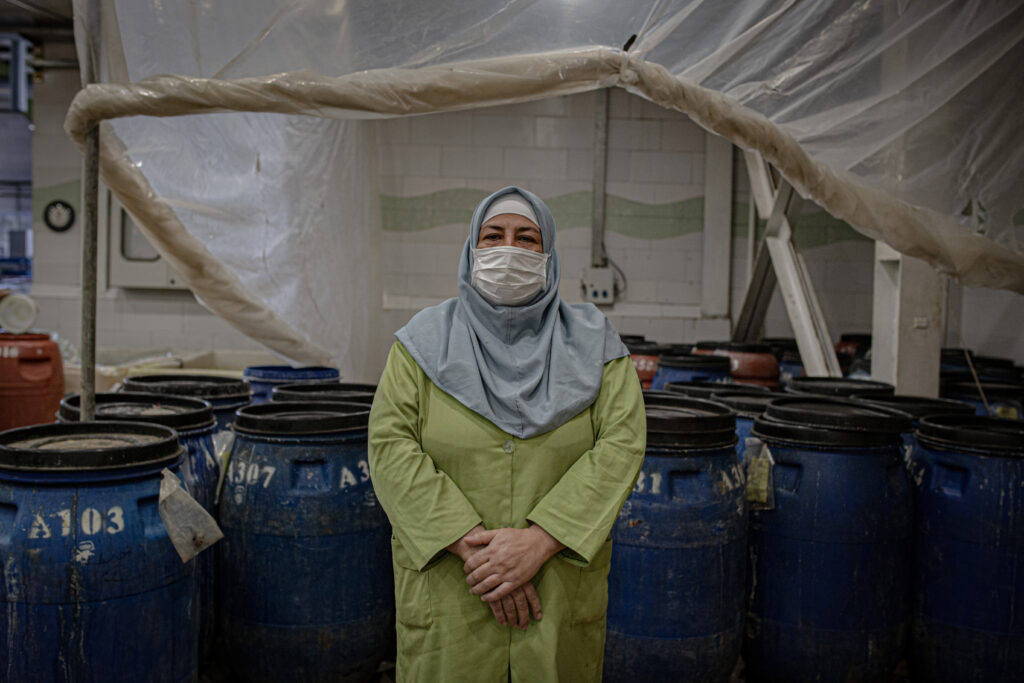 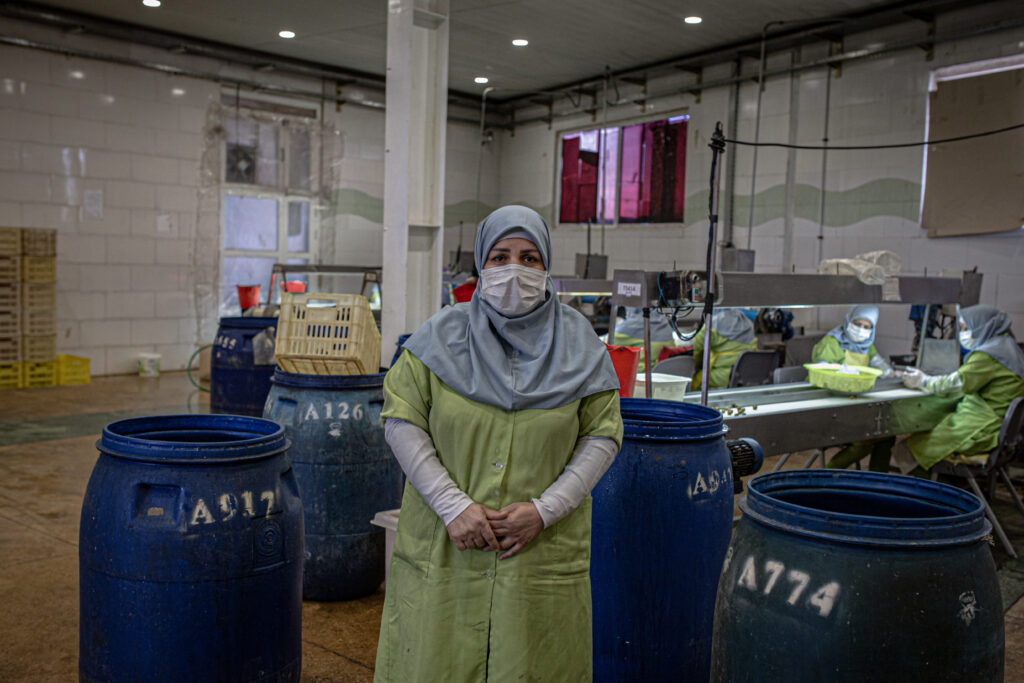