In recent decades, there has been an enormous exodus of the Spanish countryside. According to the Spanish Ministry of Planning, only 10 percent of the 42 million inhabitants live in 70 percent of the country. Although urbanization is a trend all over the world that appears to be continuing for the time being, the boundaries of urbanization are becoming increasingly visible. Increased climate awareness has resulted in a revaluation of rural areas, which has been given an extra boost by the current Covid crisis.

In addition to depopulation, a reverse movement is also underway, in which people want to bring abandoned rural villages back to life. This project documents the process of repopulating several abandoned ruin villages in Northern Spain. It aims to show not only life in these emerging communities, but also the efforts required to live there, often off-grid, and the challenges of the residents to create a utopian mini-society. It challenges notions of the city as the arena for endless opportunities and re-values rural living in the light of challenging and changing times. It rethinks the re-use of abandoned spaces and shows citizen-driven attempts towards a sustainable future. 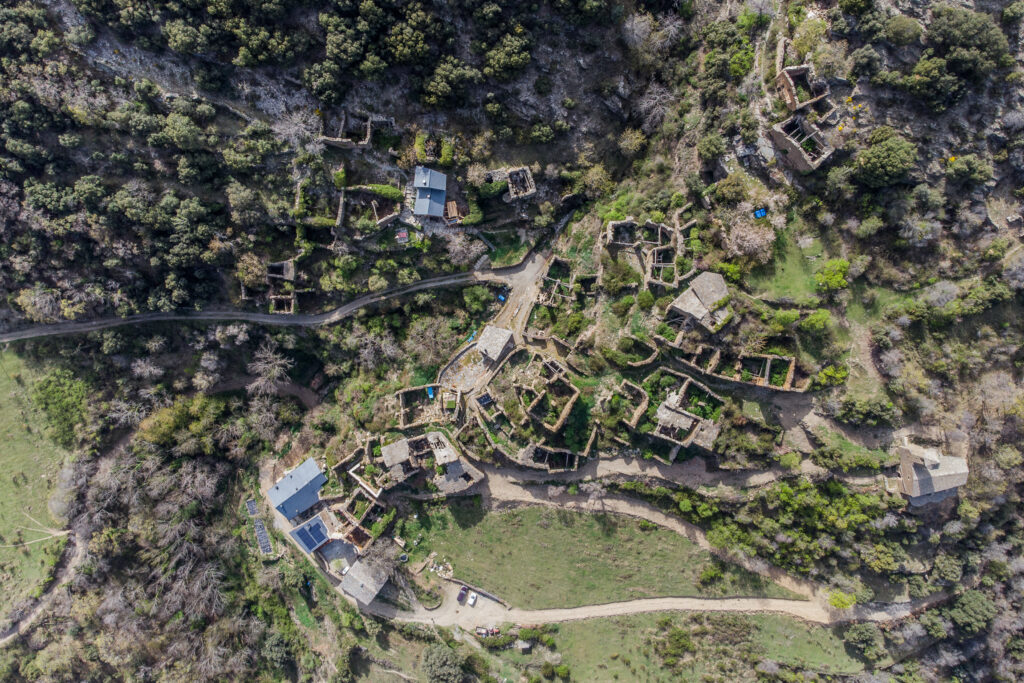 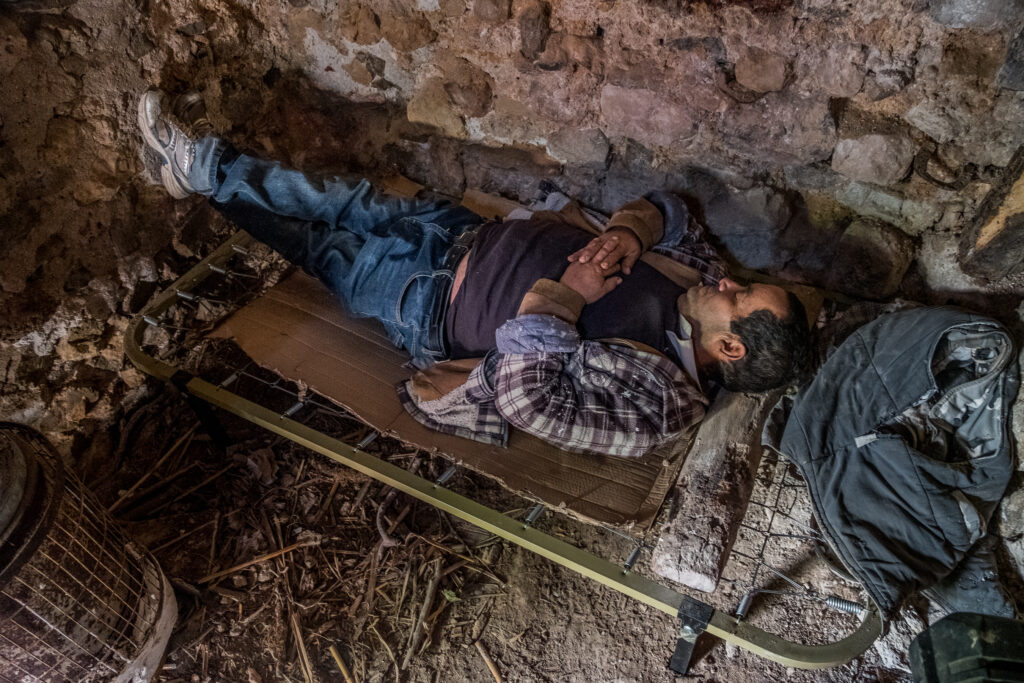 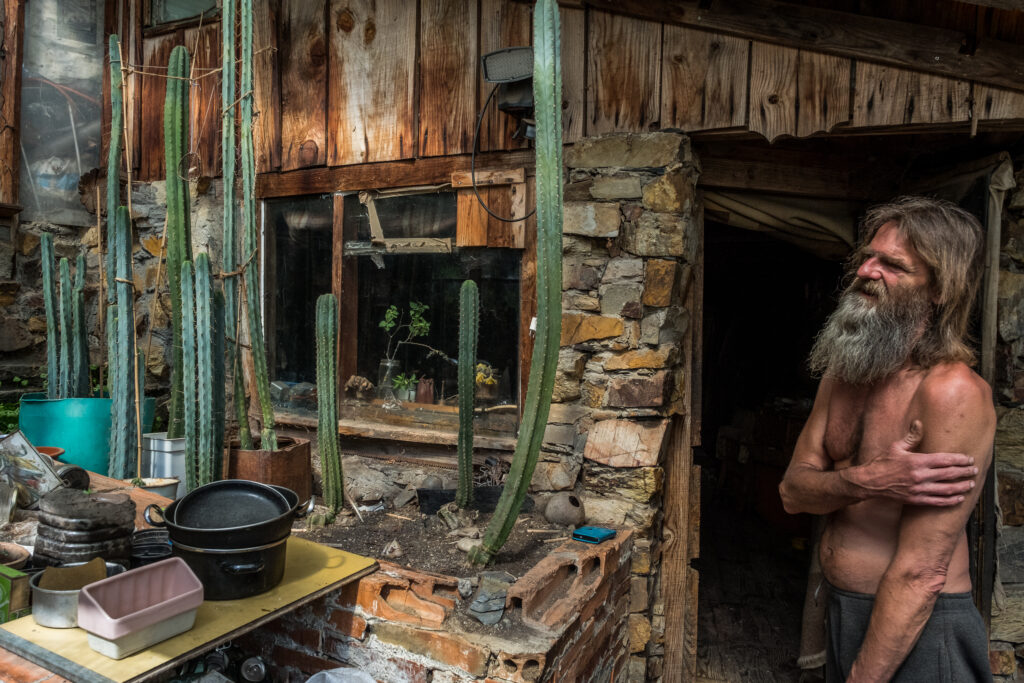 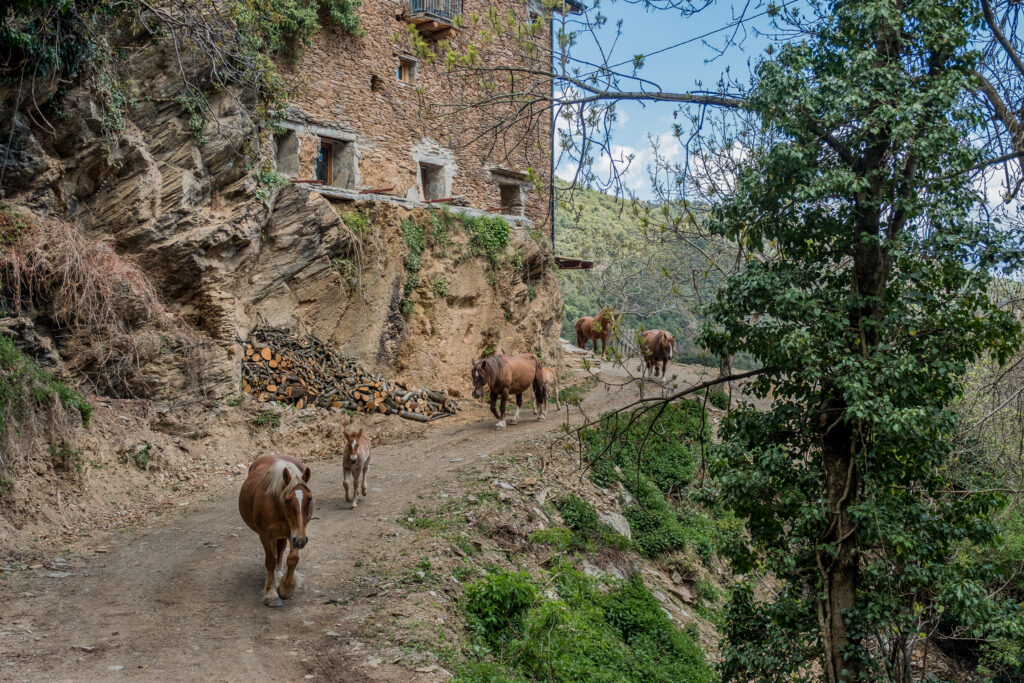 Horses roaming the village of Solanell 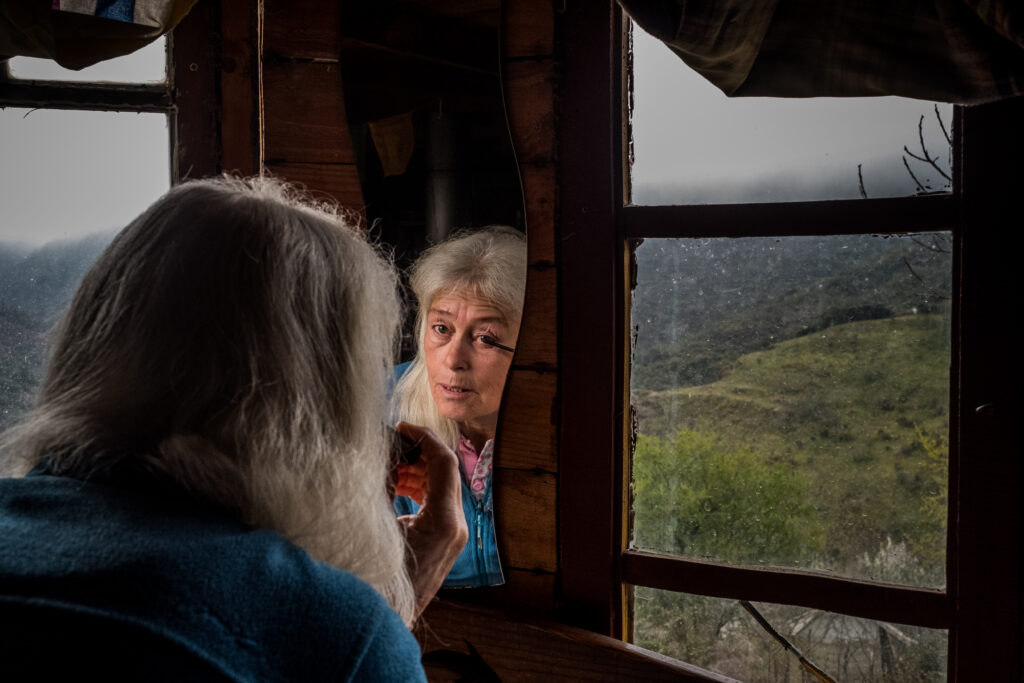 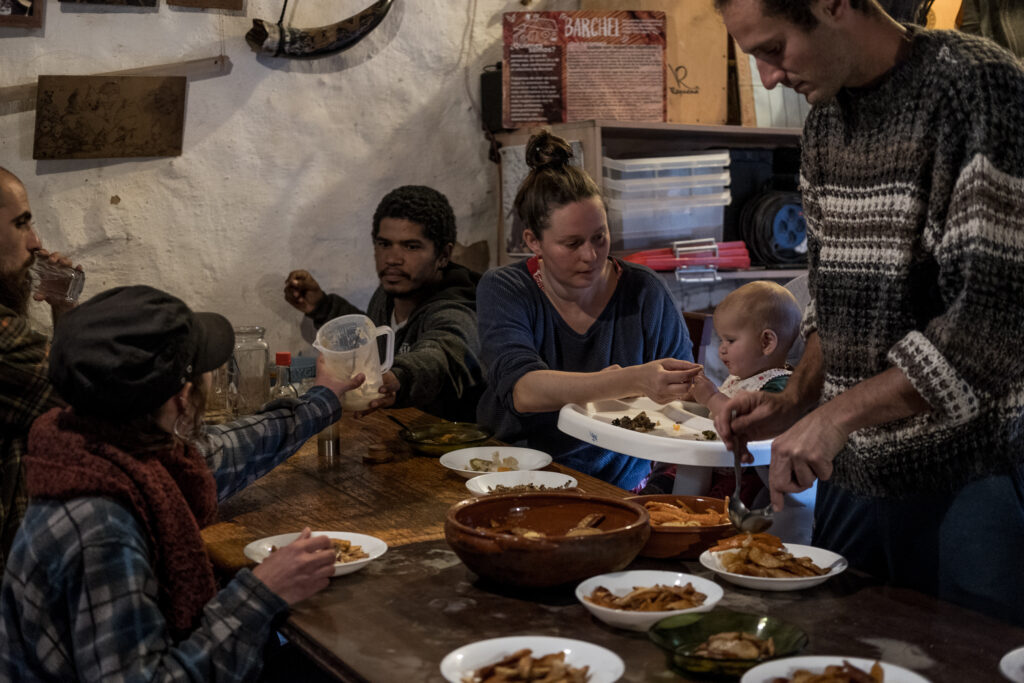 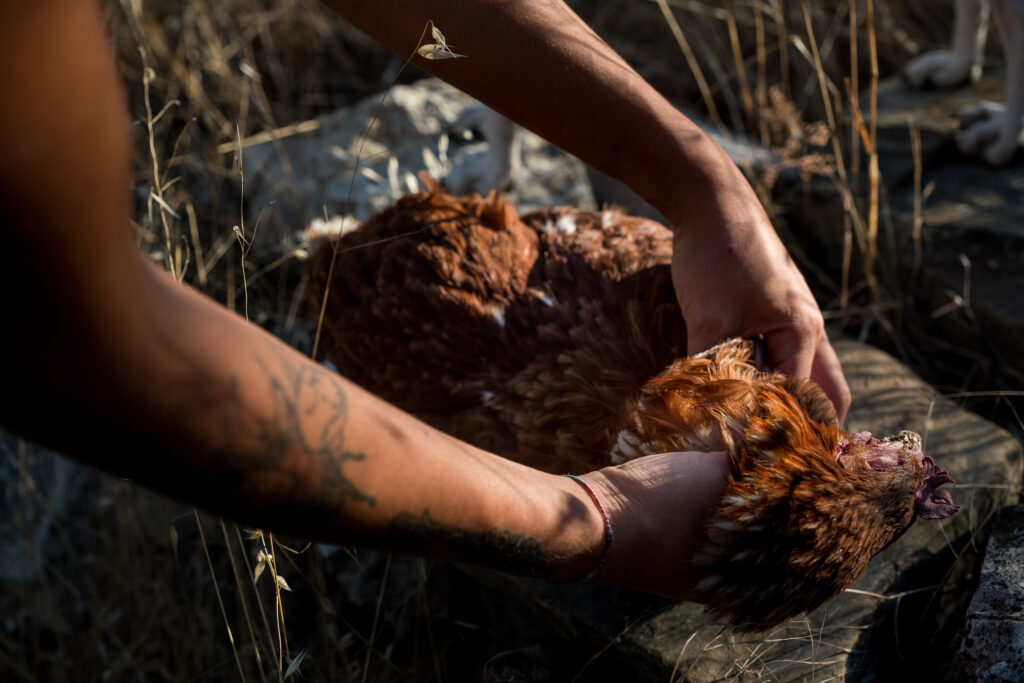 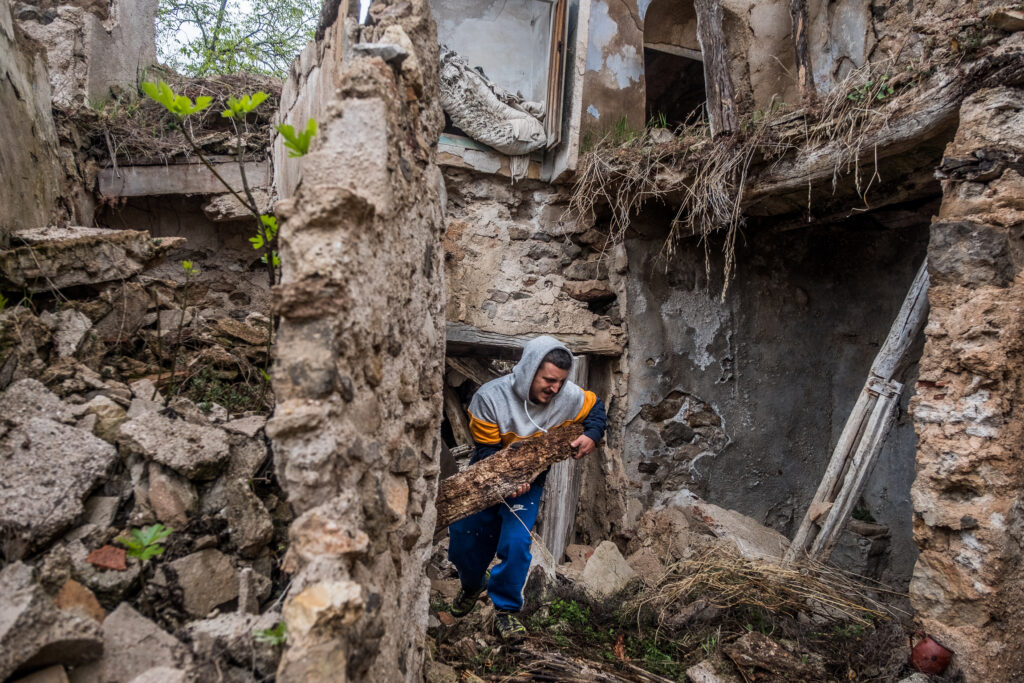 Renovating a ruin in Aguinalíu 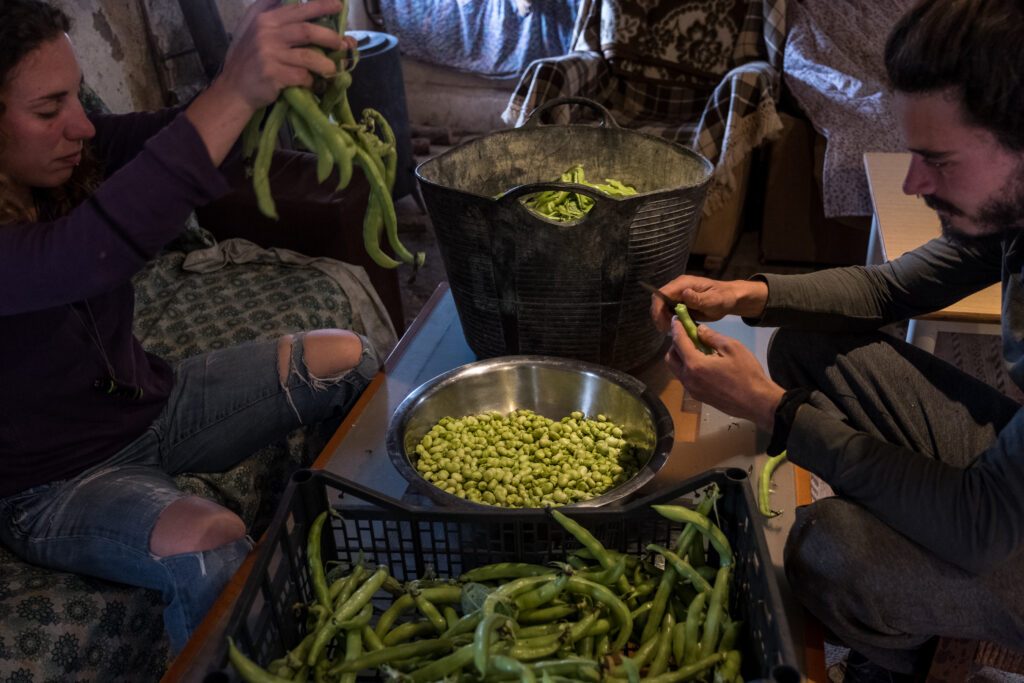 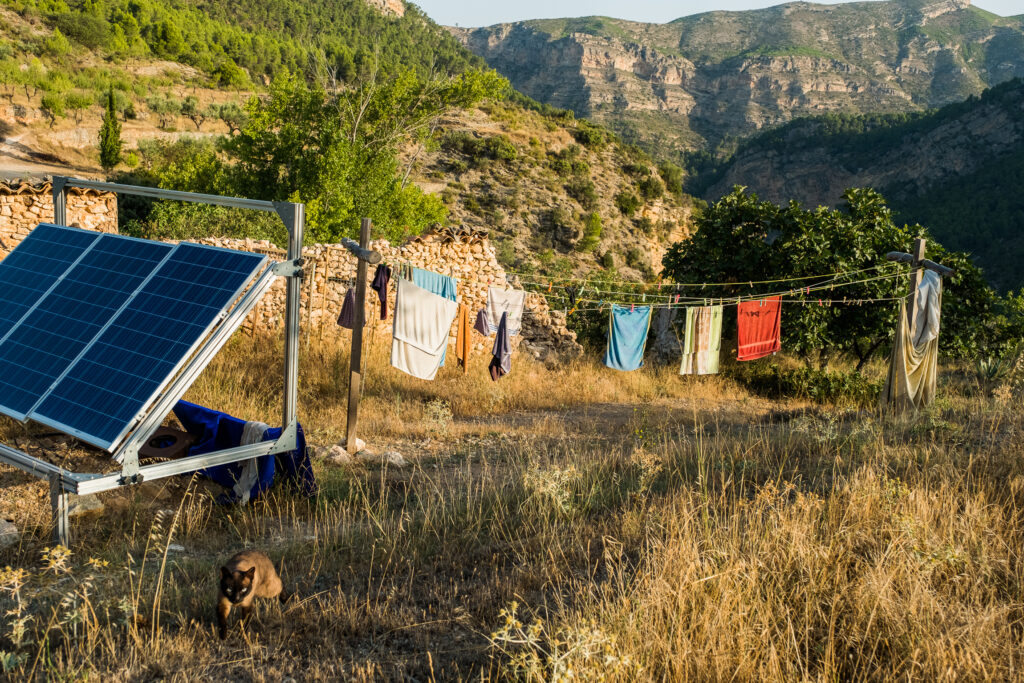 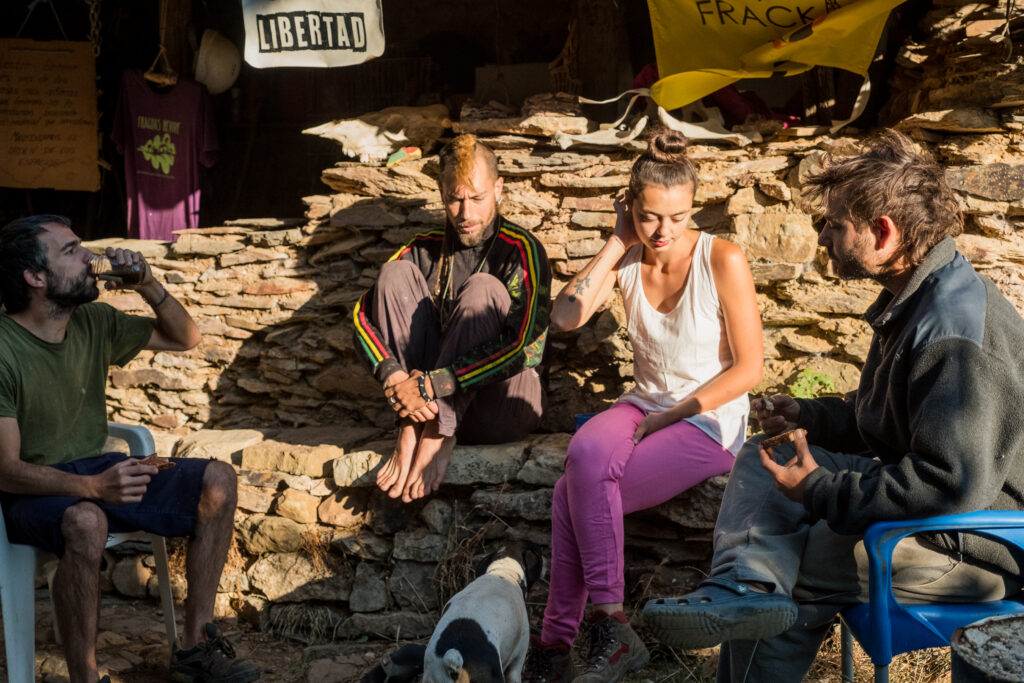 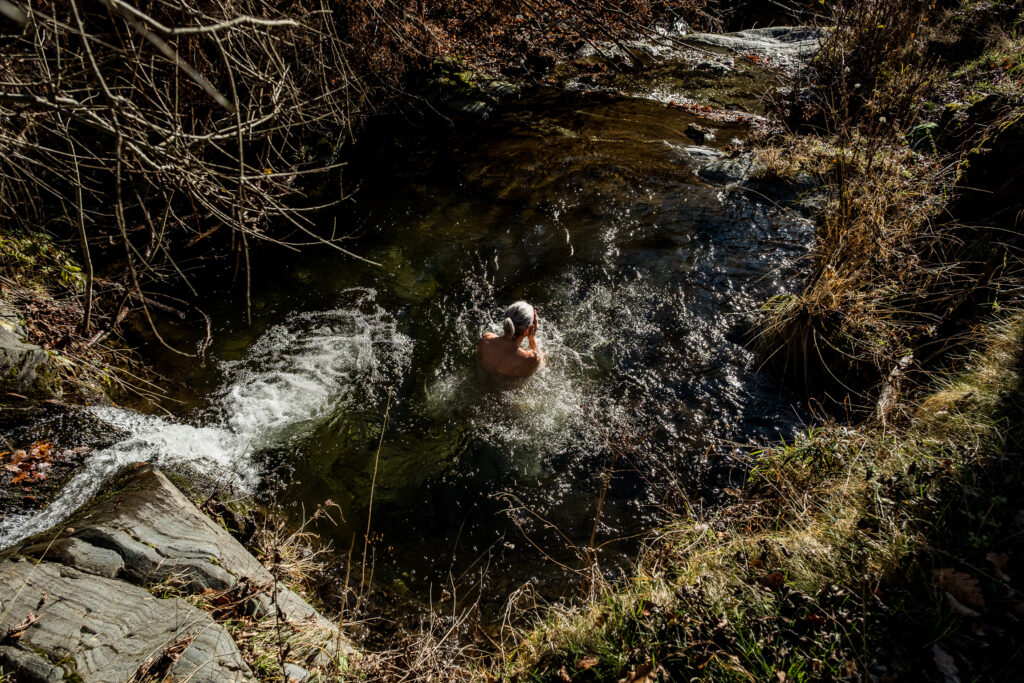