Global warming seems to have a more severe impact on certain countries than others because it affects the world climate. An immediate effect of global warming is the increased natural disasters like storm surge and flood, while sea-level rise is a slow yet inevitable process.

Bangladesh, the largest delta of the world, is a direct victim of global warming. An increase in natural disasters like cyclones and oceanic tidal waves are affecting the coastal area of Bangladesh. The coastal lowlands of this country have inhabitant of millions who, ironically, are dependent on the sea for their livelihood. Thus, Bangladesh is one of the scapegoats of climate change, a direct function of global warming.

Bangladesh's low-lying coastal areas are speculated to be submerged due to sea-level rise as the world temperature continues to go up. This situation is worsened by immediate natural calamities like cyclones and tidal floods. Two recent cyclones, Sidr (2007) and Aila (2009) devastated the coastal territory of Satkhira, Barguna, Patuakhali, Khulna, and Bagerhat. Gabura, a region adjacent to Sundarbans of Satkhira district, stands as the epitome of how dreadful the effects of climate change could be.

Cyclone Aila hit Gabura on 27 May 2009 and claimed 330 lives on its way, while 8,208 or more remain missing to date. The storm wiped away natural resources and shelters, leaving 1 million people homeless. Health officials in Bangladesh confirmed a deadly outbreak of diarrhea on 29 May 2009, with more than 7,000 people being infected and four deaths. In Bangladesh, an estimated 20 million people were at risk of post-disaster diseases due to Aila. Damage totaled a shocking figure of 552.6 million USD.

As the rising sea levels and unusually high tidal waves encroach the lowlands of Bangladesh, the coastal areas face increased salinity. In the dry season, when the upstream water flows reduce drastically, the saline water goes up to 240 kilometers inside the country and reaches distant regions. Agricultural activities and cropping strength have been changed; now, farmers cannot grow various crops in a year. Food and work opportunities are getting reduced. An additional factor that helps continuous sustentation of salinity in the mainland is shrimp cultivation, which involves trapping seawater in agricultural lands for a long time.

The Sundarbans is the largest single block of tidal halophytic mangrove forest in the world. Sixty percent of Sundarbans is shared in Bangladesh, covering significant parts of Satkhira and Khulna districts, while the rest of it lies in West Bengal of India. Sundarbans works as the shock absorber of natural disasters in the coastal regions of Bangladesh, partially protecting the communities from the surge of tidal waves and gusts of the cyclone. However, as agricultural lands continue to diminish, many people are being forced deeper into the jungle for procuring livelihood by means like honey or firewood collection. It makes them the victim of deadly Royal Bengal Tigers, which often break into nearby localities. These unfortunate fortune seekers are also often kidnapped by pirates roaming inside Sundarbans.

This cascade of events triggered by climate change robbed the coastal community of Bangladesh of their right to live a solvent and peaceful life. Hope is what keeps us alive, but it is not possible to avoid the harsh reality. A lot of these people turned into what we call 'climate refugees.' Many moved to the nearest cities, and many of them trespassed the Bangladesh-India border at the Bay of Bengal. Silent climate migration is going on. The fairy tale of the king and his daughter teaches us that everything becomes tasteless without salt, even love. However, for climate refugees, this is not the case. 'Salt' is what made their life simply bitter; salt is the tragedy they are left with, on their lands and in their tears.

It is never too late to take the proper action. A significant number of national and international policies must be directed towards mitigating the effects of climate change on people's lives. Small countries like Bangladesh must be provided with adequate international support to rehabilitate the affected people and protect their coastal resources. Otherwise, an ominous change in the landscape of human civilization will be inevitable. 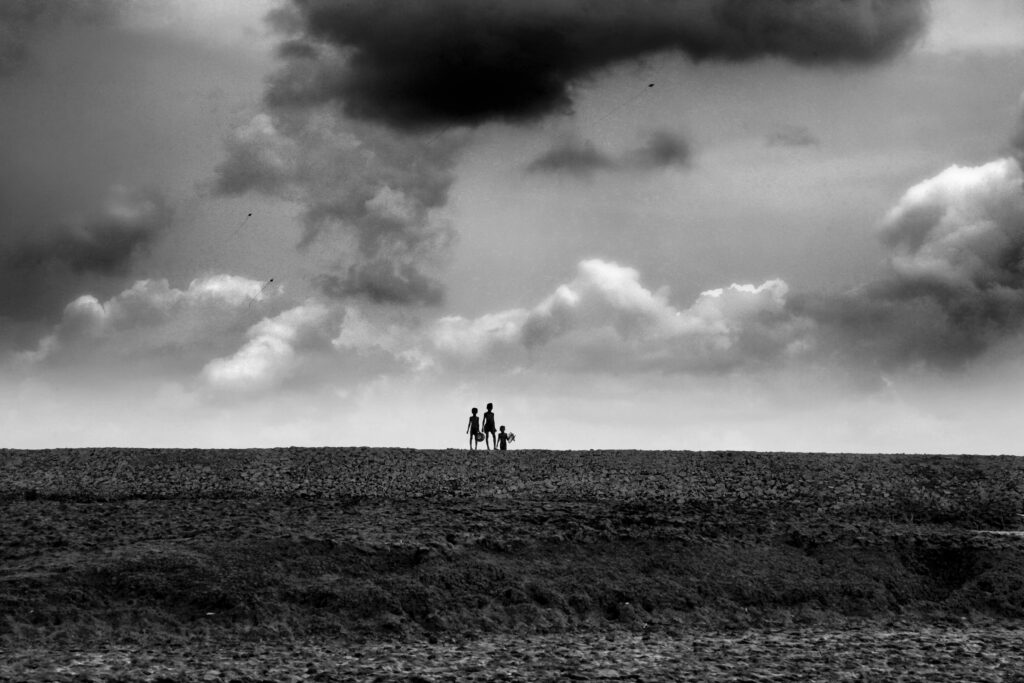 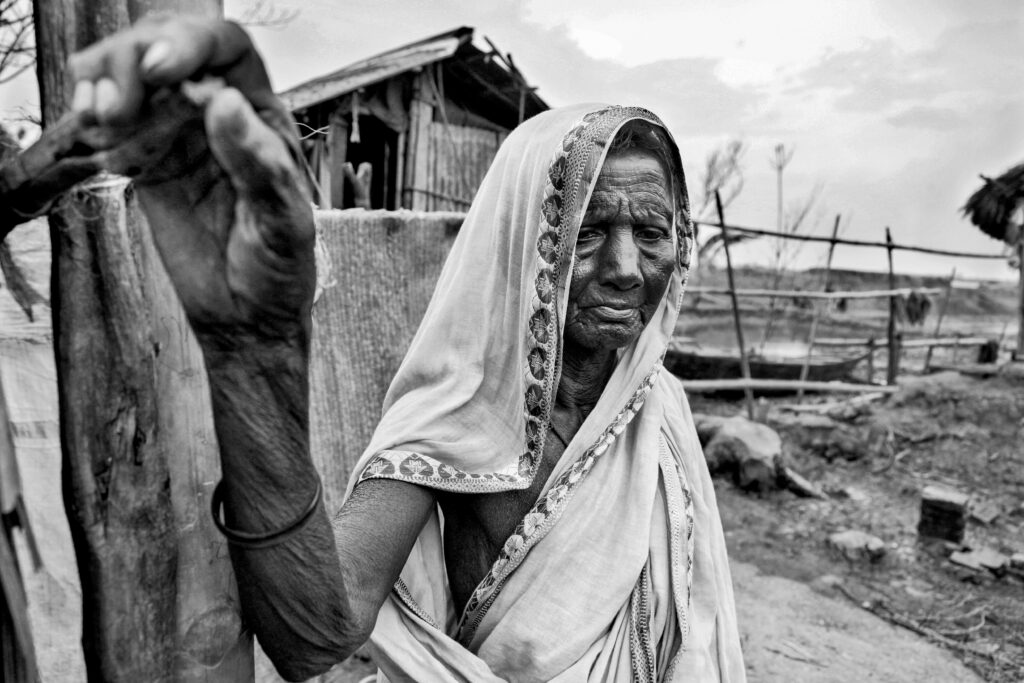 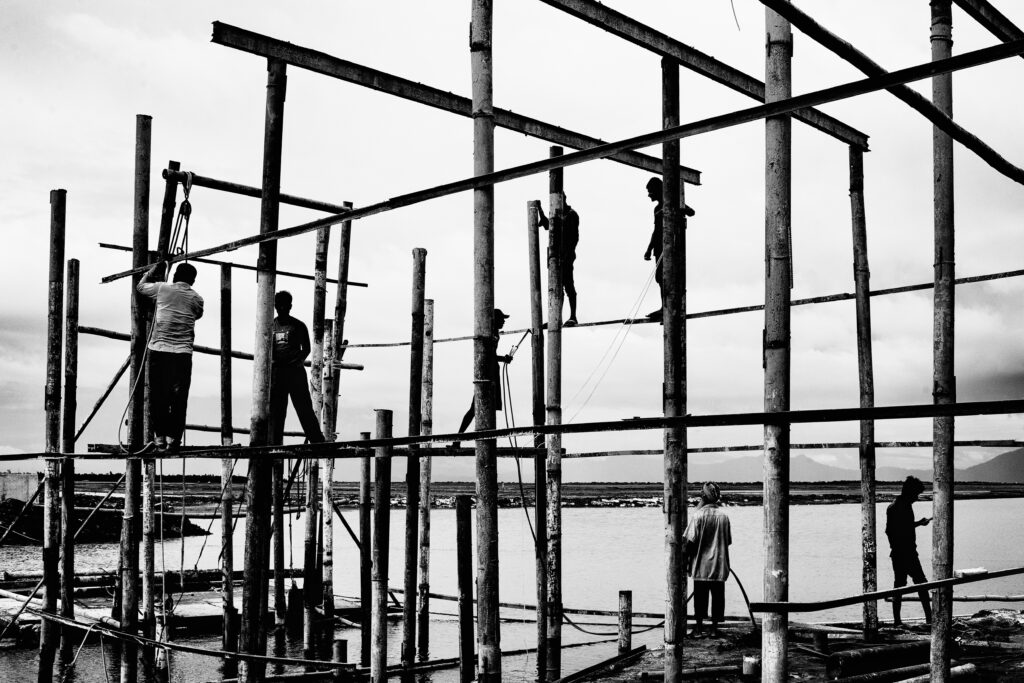 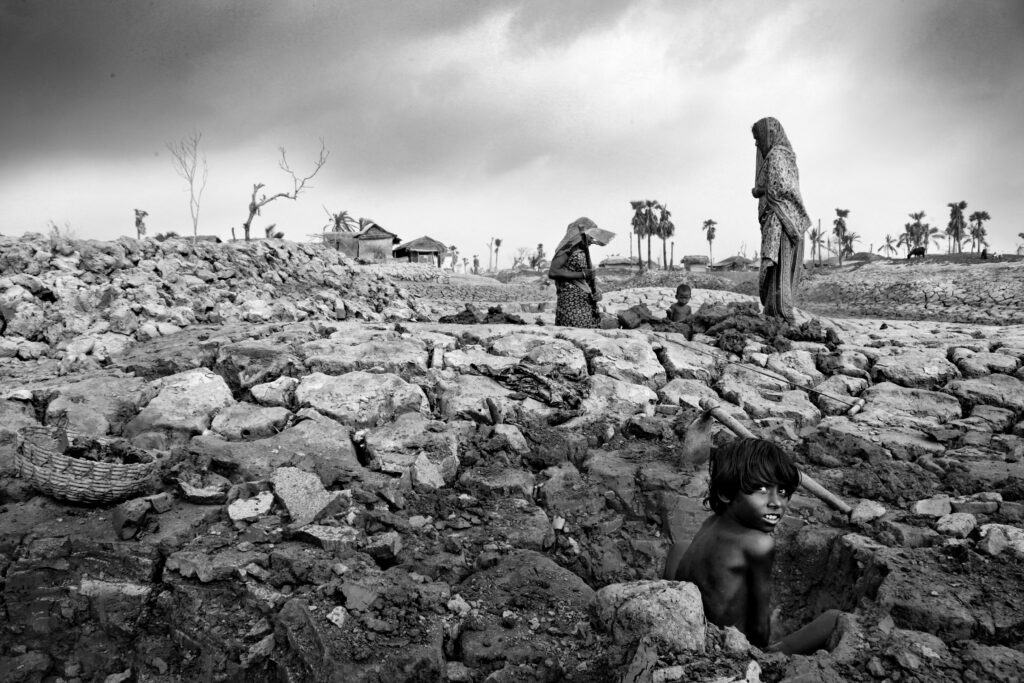 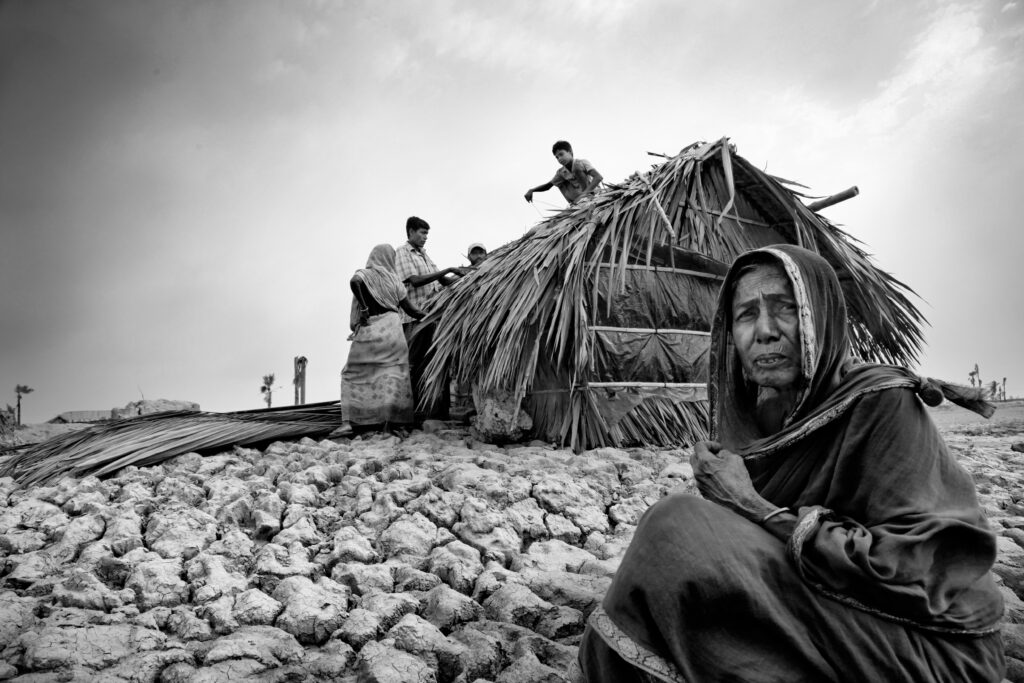 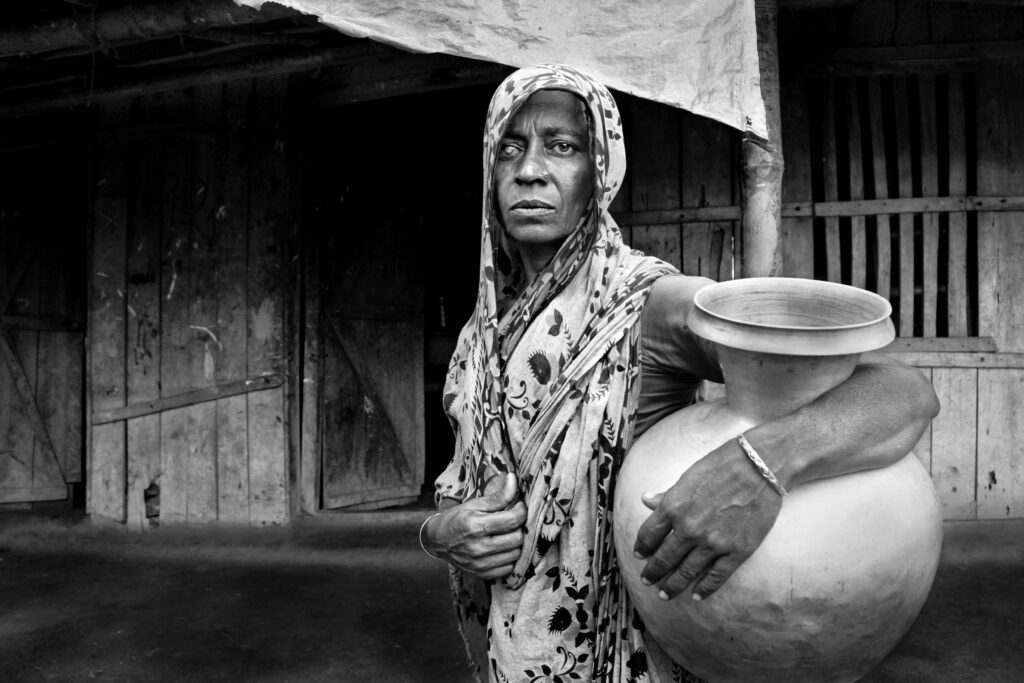 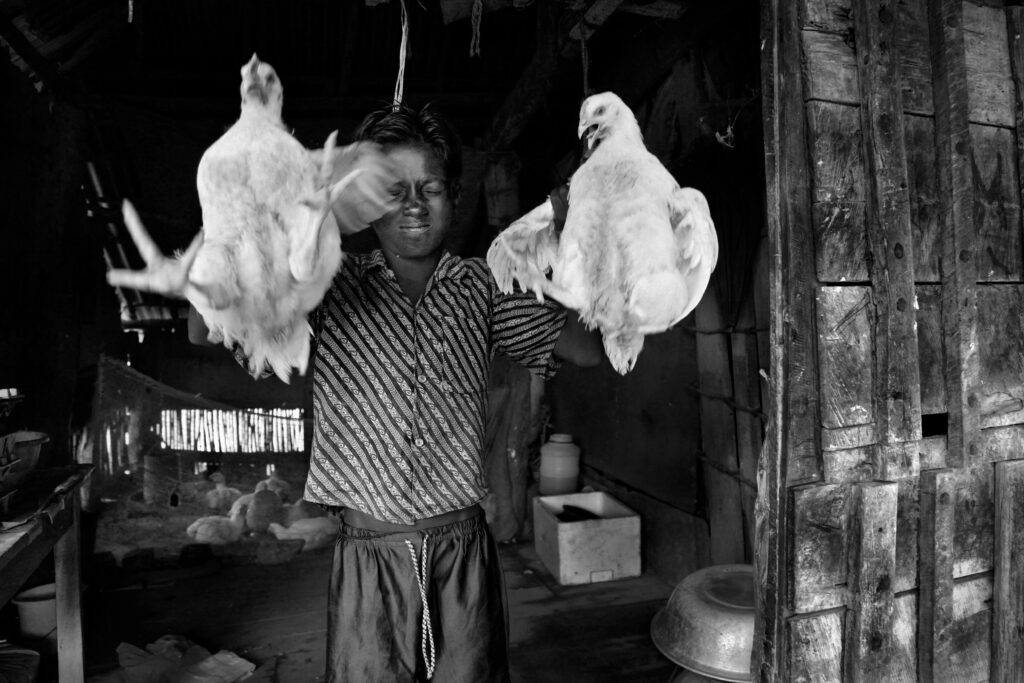 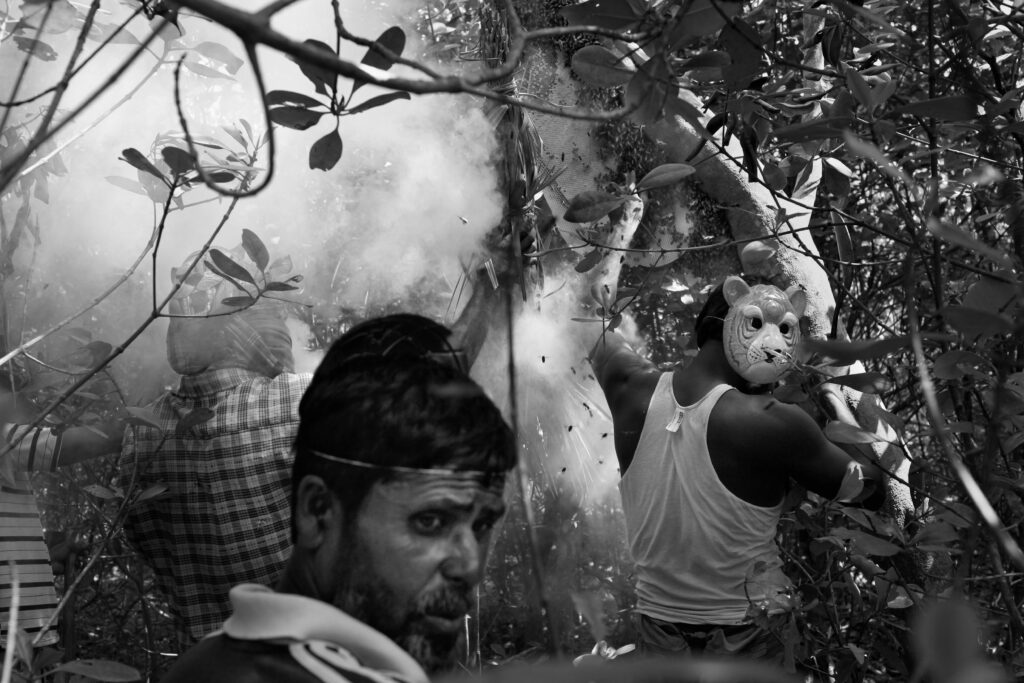 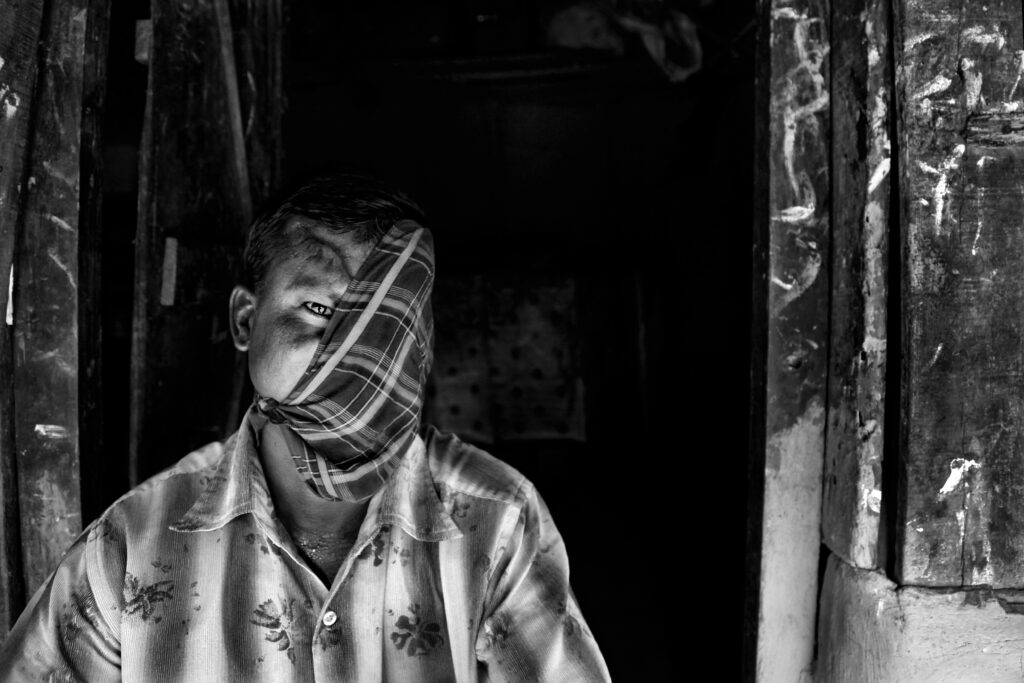 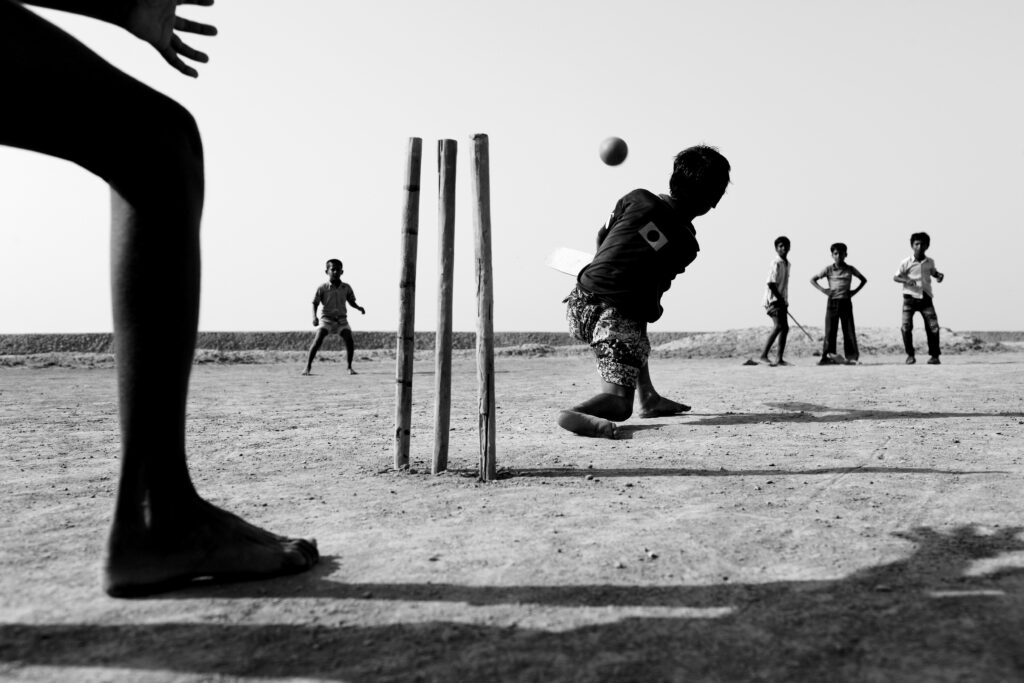 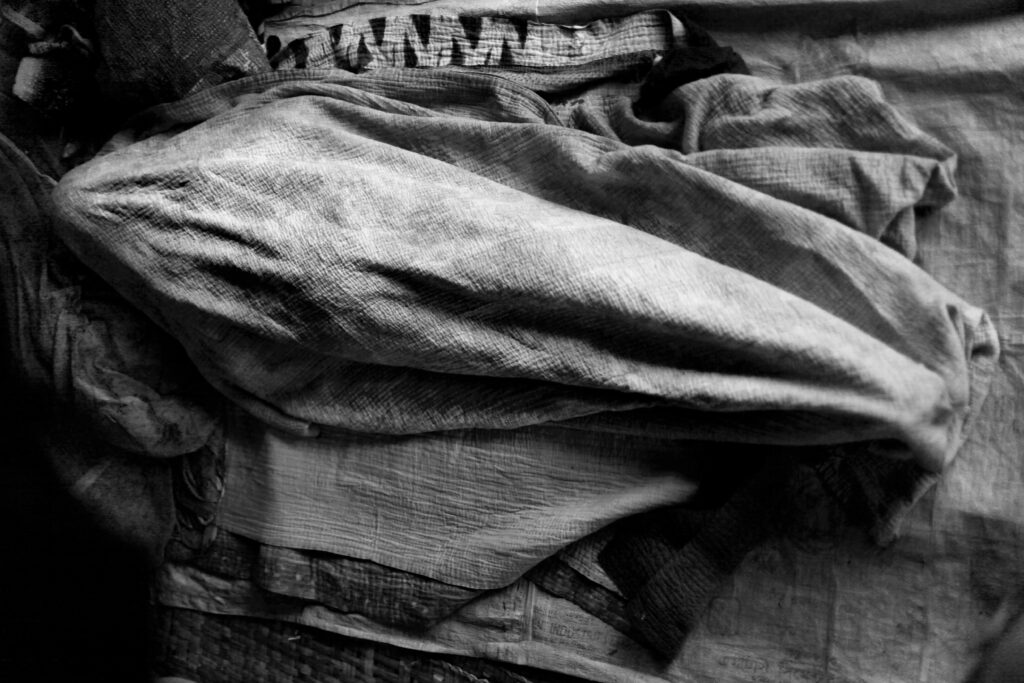 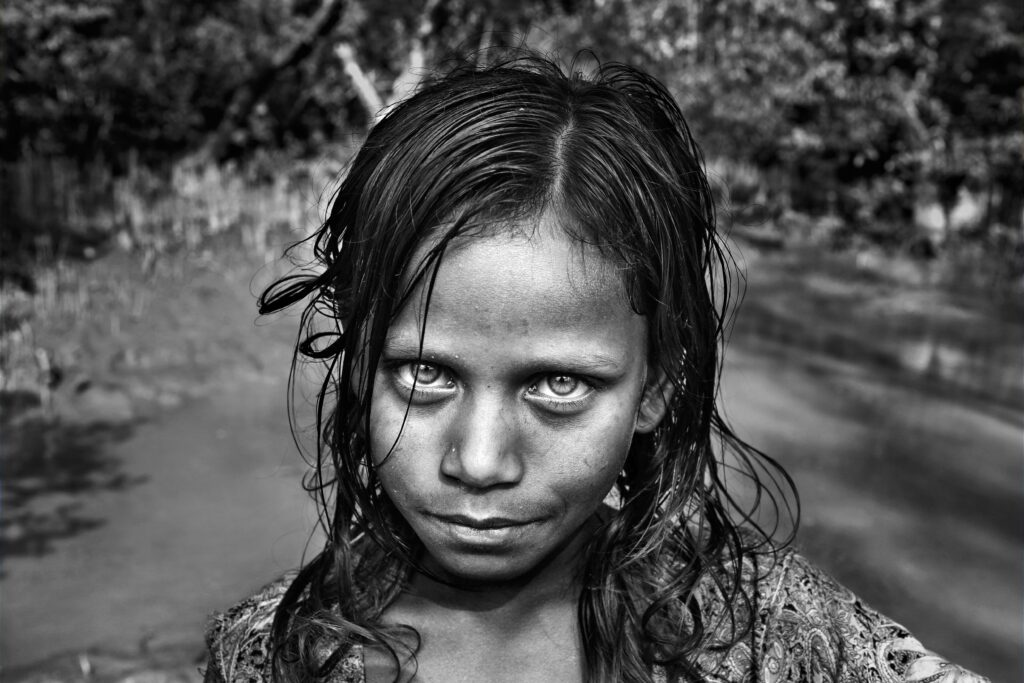