Standing on the edge

They know it will come again and take away precious things in a splash. People will lose their homes, belongings, and loved ones.

The East Coast area is one of the most sensitive areas in India due to its repeated exposure to cyclone hazards. Technically, the cyclone affecting the Eastern Coastal area of India is called the Tropical Cyclone which is a storm system with a closed circulation around a center of low pressure, driven by the heat released when moist air rises and condenses.

Nevertheless, the residents of these regions refuse to migrate elsewhere unless they are forced or rendered completely homeless. Though social tensions do arise due to discrimination on the relief work, cyclonic disasters generally act as social-leveler and social cement enabling the victims to continue to reside in the land of their deceased predecessors.
According to National Cyclone Risk Management Project (NCRMP), more than 32 crore people inhabiting the cyclone-prone areas of the country are vulnerable to the hazards related to the cyclone. This figure is almost one-third of India’s population

India's eastern coastal area is hugely affected by back-to-back cyclones.
From 2019 I covered four huge cyclones which hit the Bay of Bengal. First Fani (2019), Bulbul (2019), Amphan (2020), and very recently Yaas (2021). I saw domestic animals on the road who were starving, people abandoned them just because they didn't have enough food. Being a student of Environmental Science as well as a storyteller, I would like to make this project as documentation of life after the natural disaster where people are losing their land and life day by day and simultaneously every time they re-establish their life with new hope, though they know, it will be demolished again by the next cyclone. 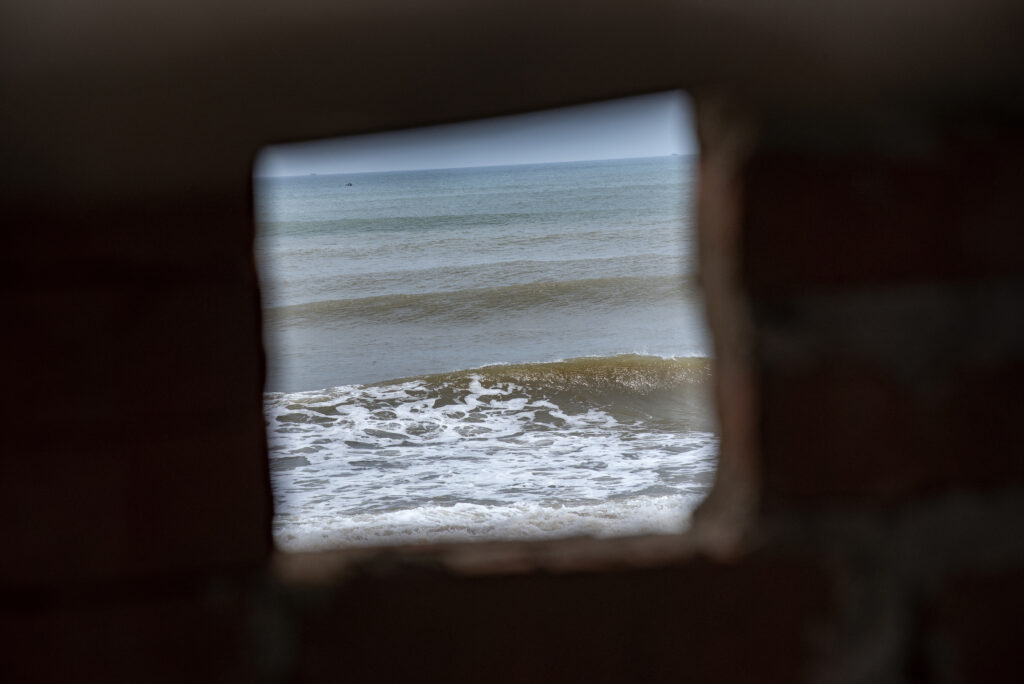 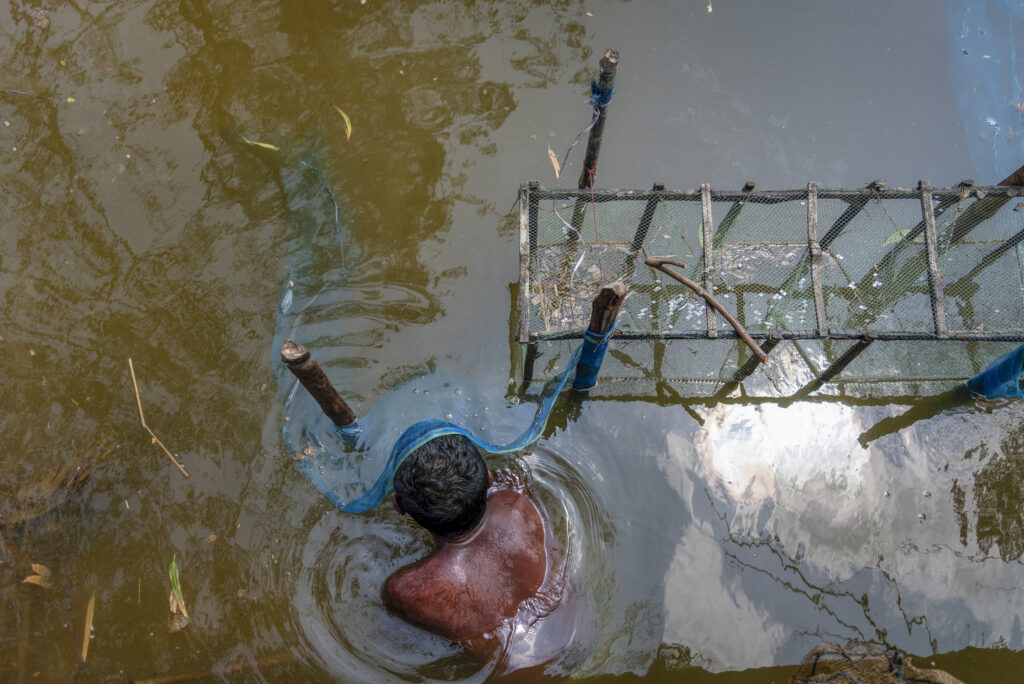 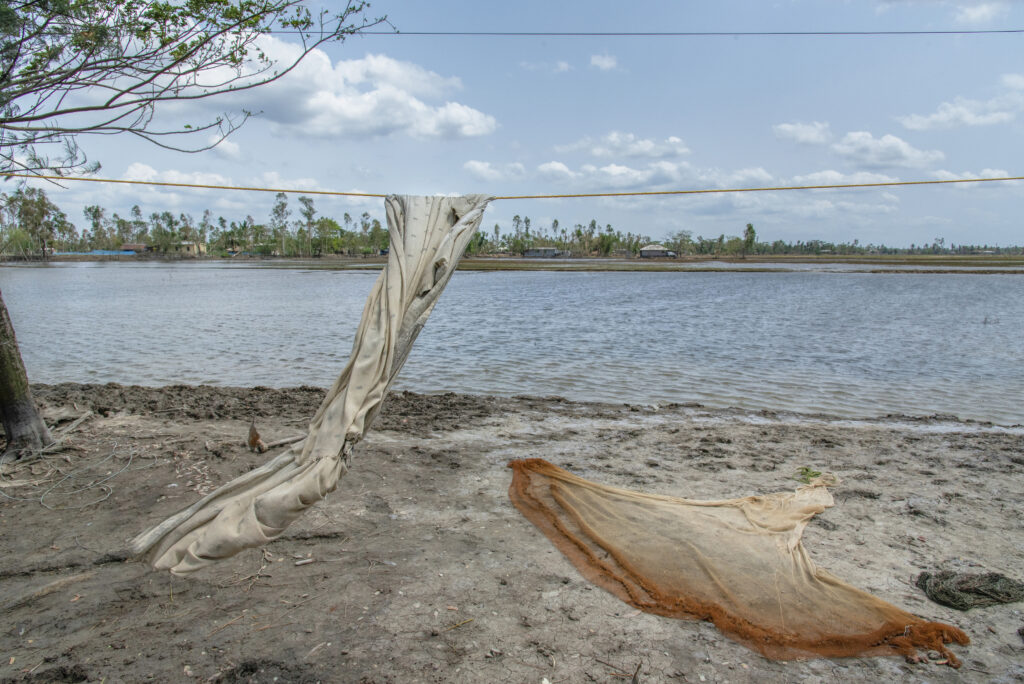 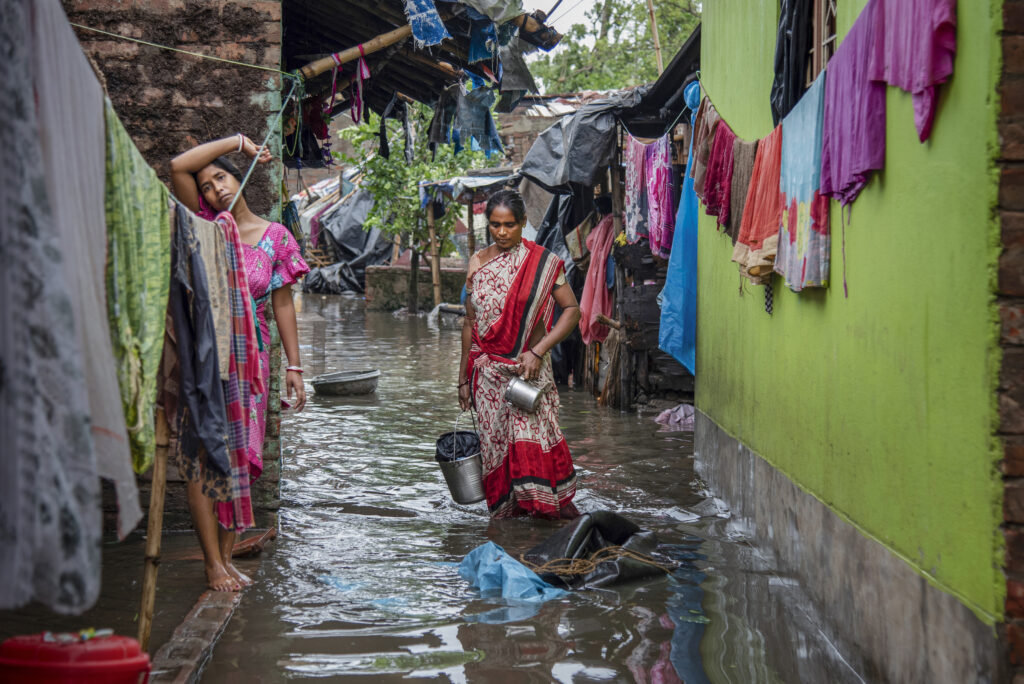 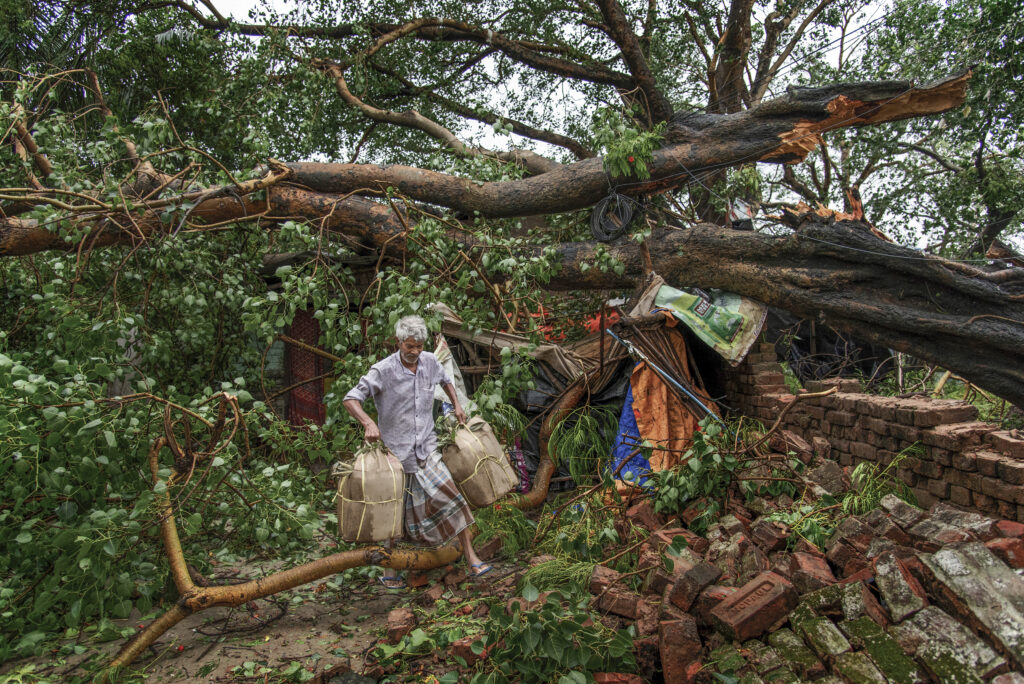 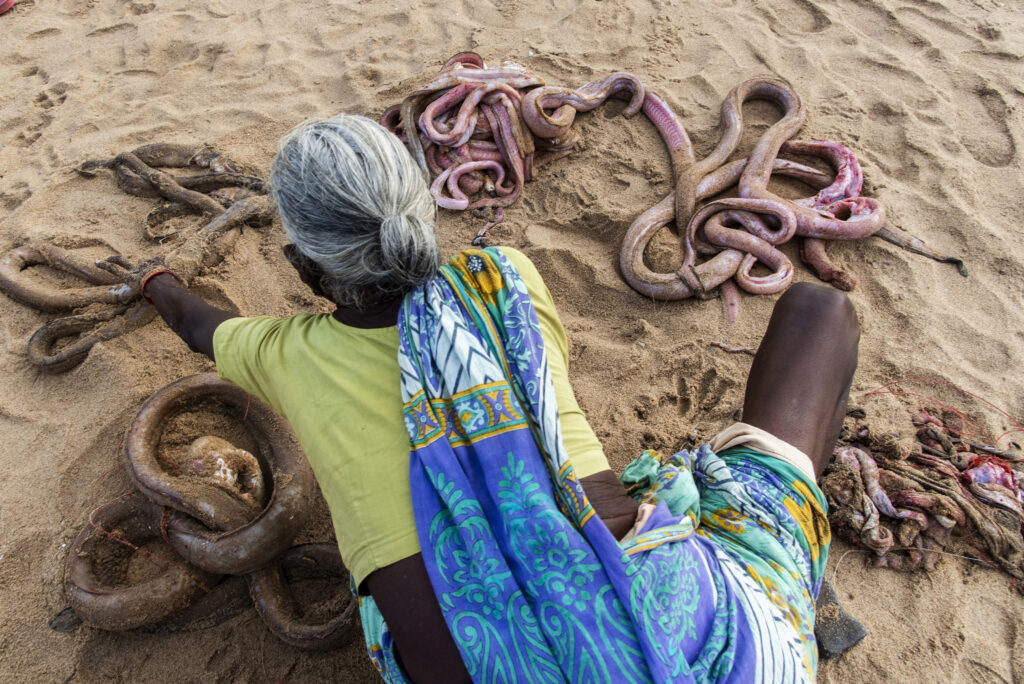 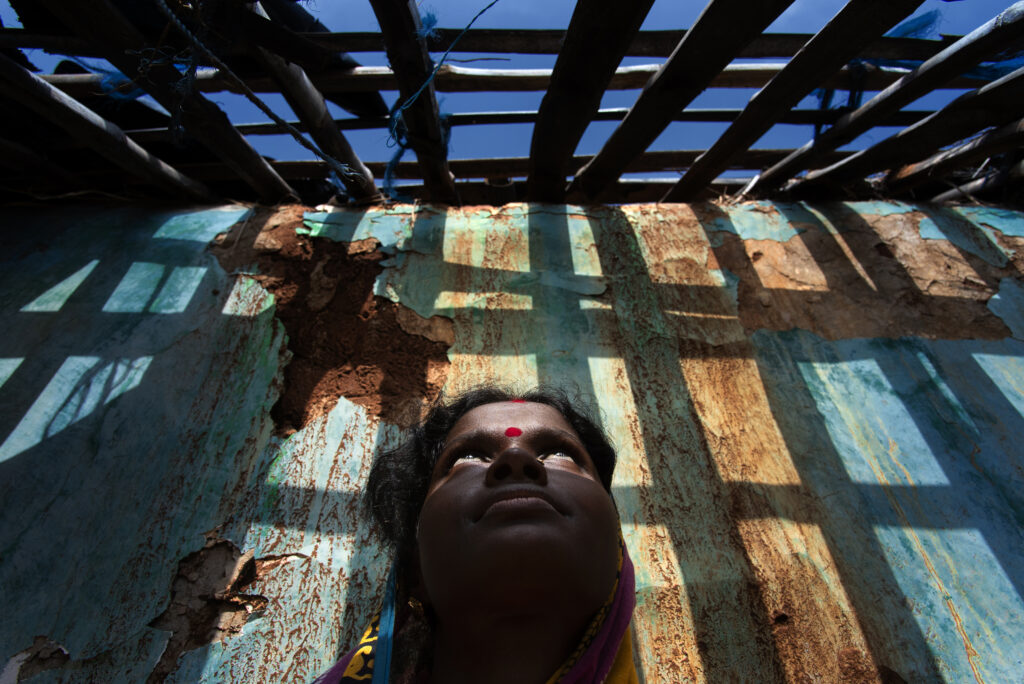 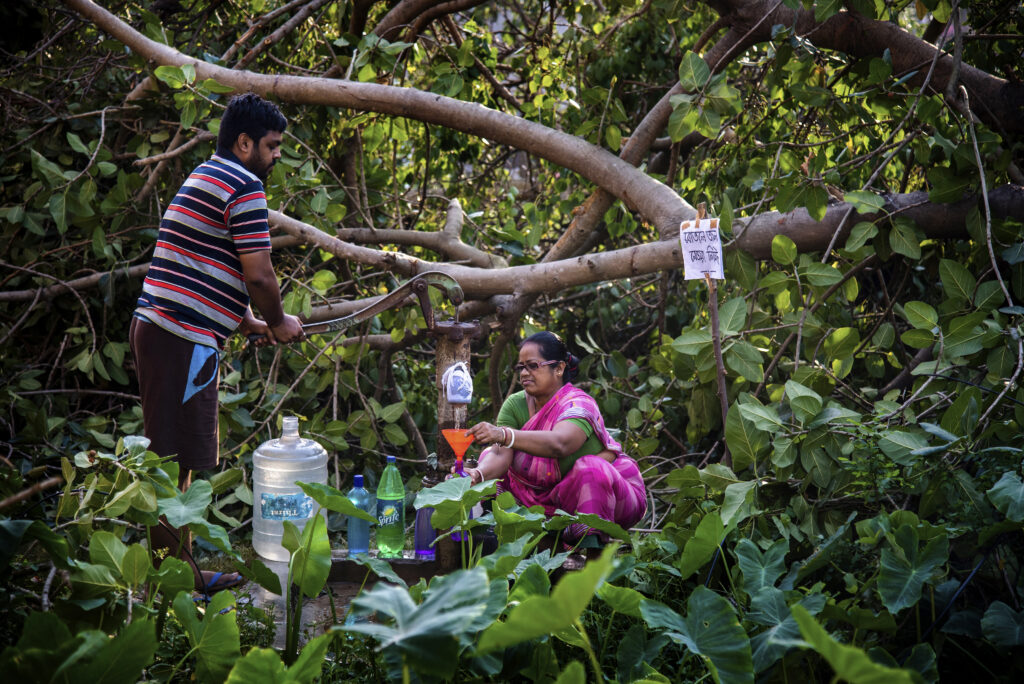 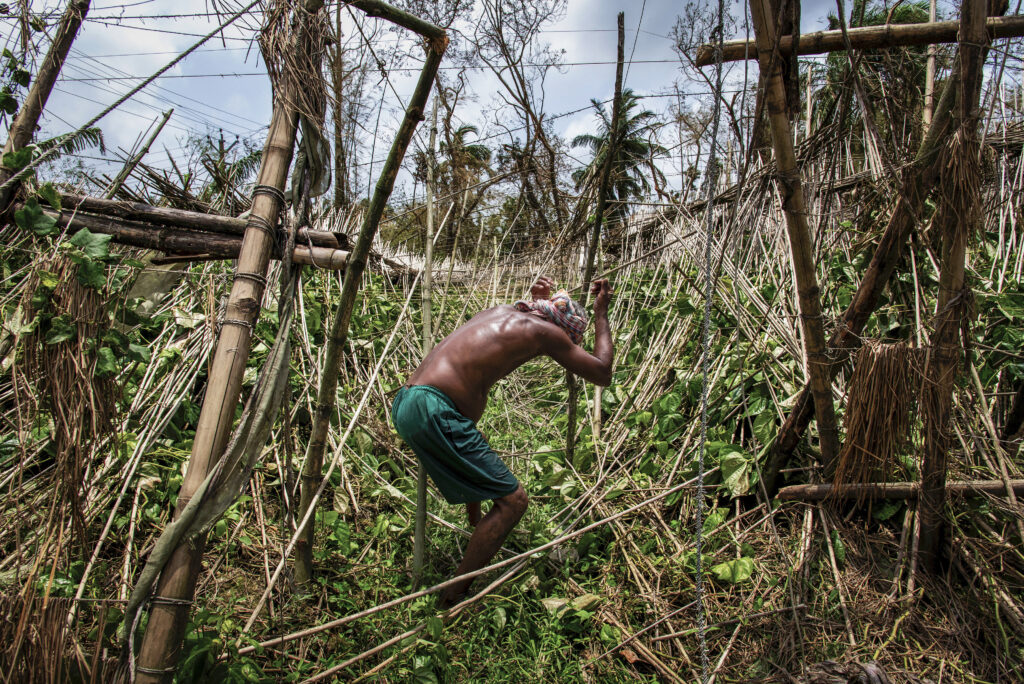 Loss of the season’s crop 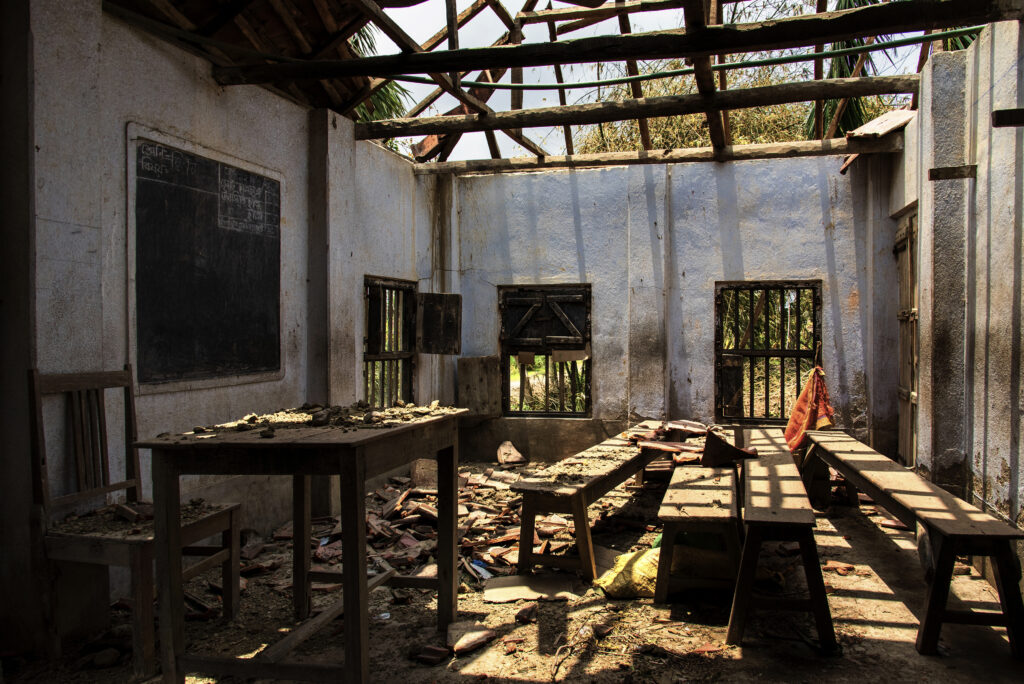 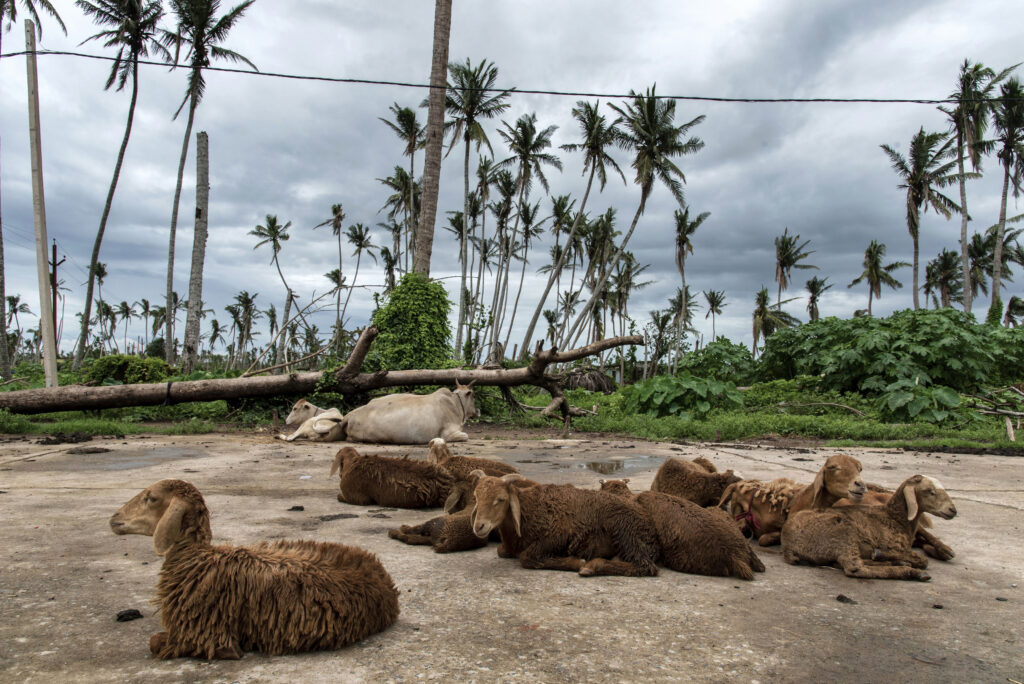 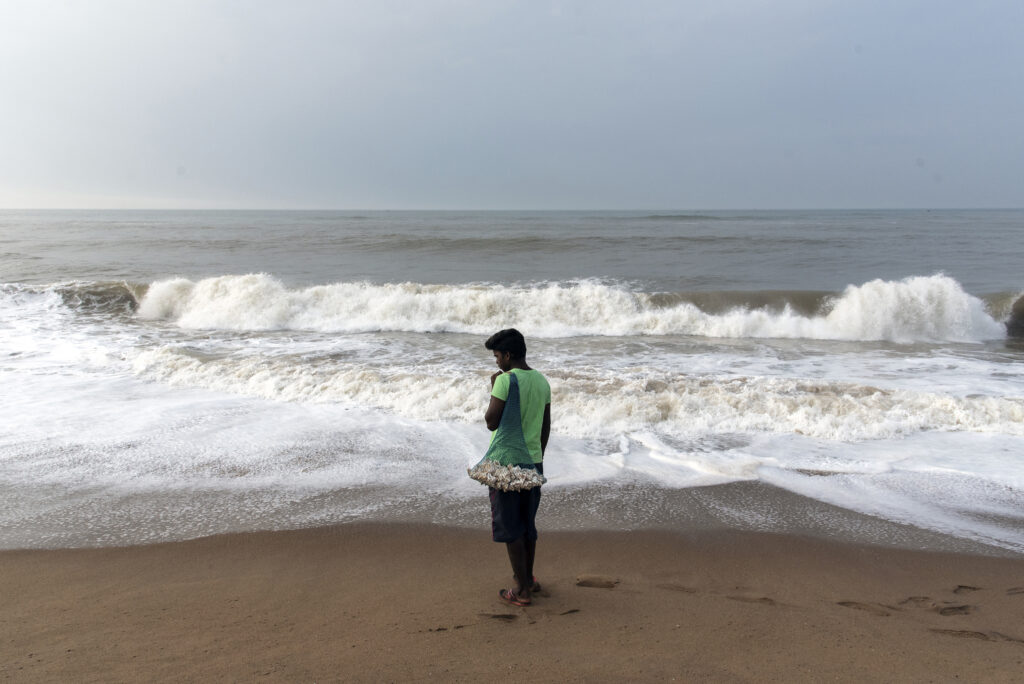 It will come again