Syrian children during the war

The tragedy of war experienced by children in Syria
Children were subjected to starvation, bombing in all its forms, and displacement.

The pictures are a summary of the tragedy that the children of the siege experienced in Eastern Ghouta in Damascus countryside
Eastern Ghouta, which witnessed the longest siege in the modern era and suffered from the highest rate of malnutrition in the history of Syria
In the pictures, I show you the tragedy that we lived through during six years of siege, which ended with the crime of forced displacement after a military campaign launched by Russia on civilian homes and killed thousands of innocent children.

My family and I lived through siege and death and I was injured four times during my coverage of the war in the region and witnessed all the massacres, killing and death on these cities.
Airplanes destroyed the future of children 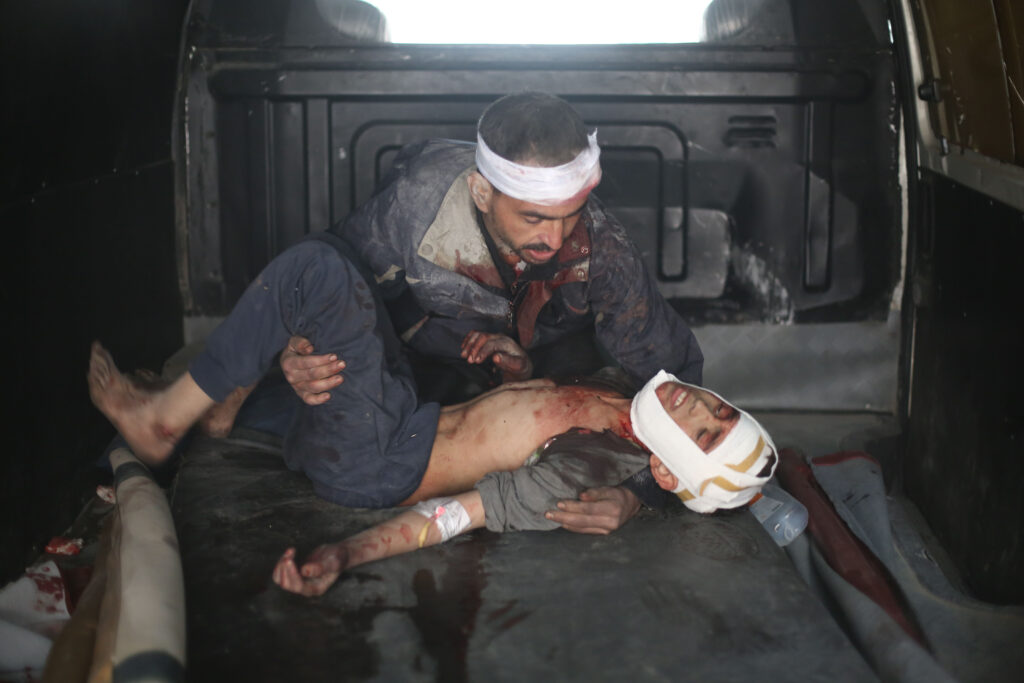 A father helping his child 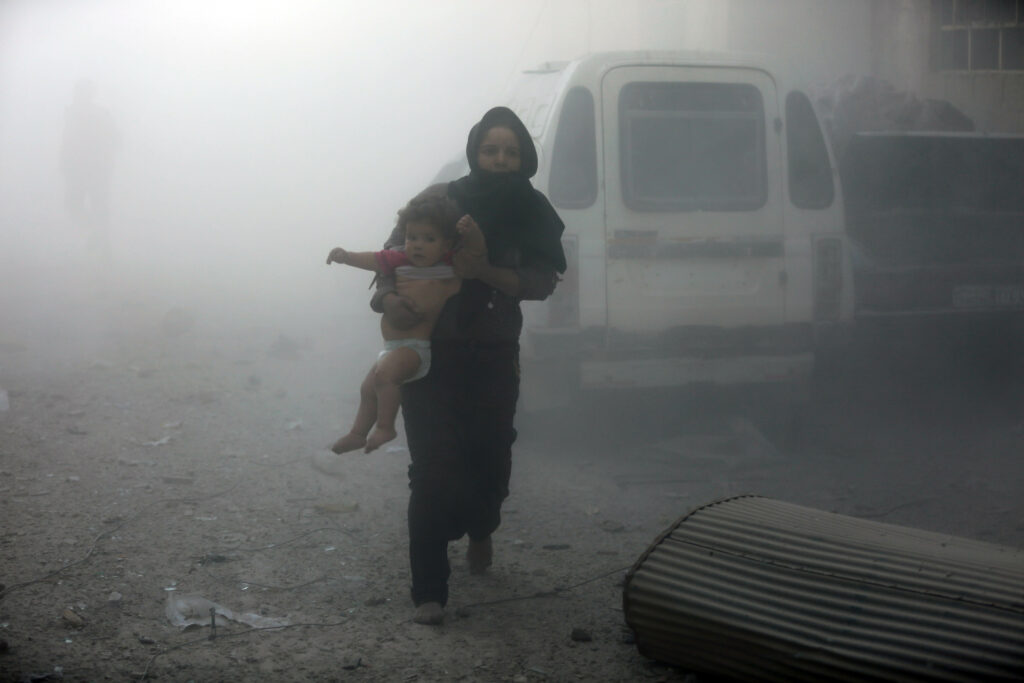 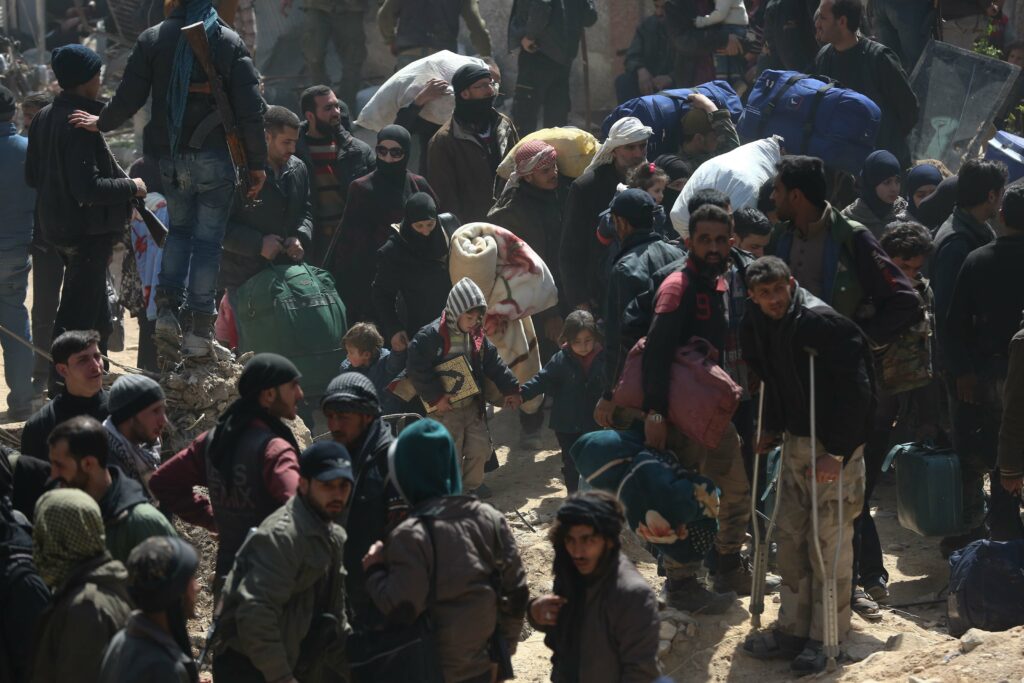 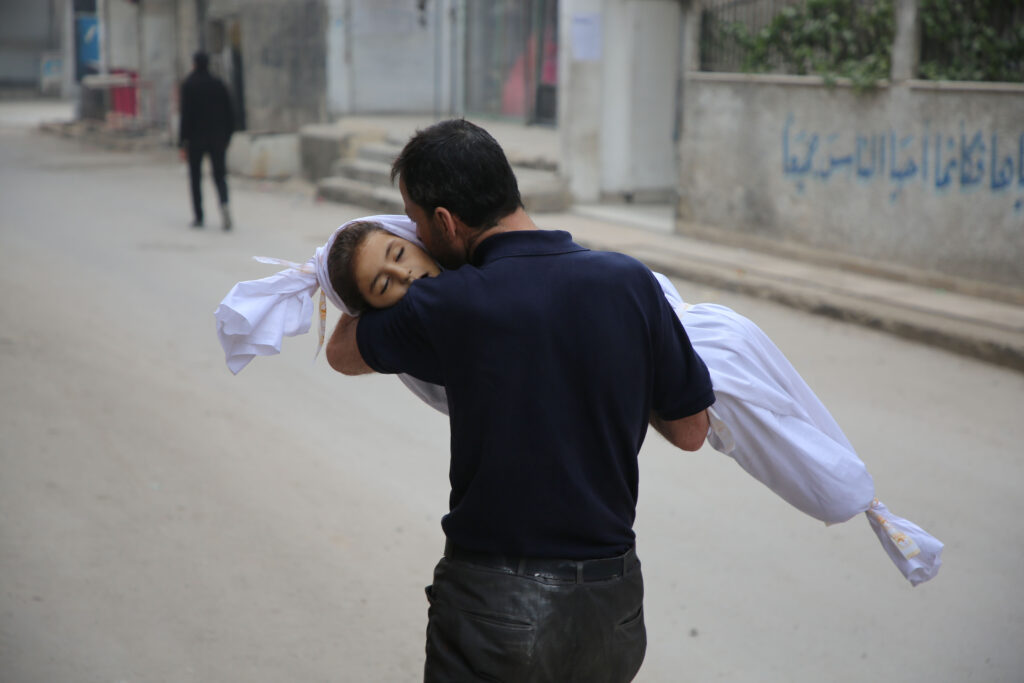 Father's last farewell with his daughter 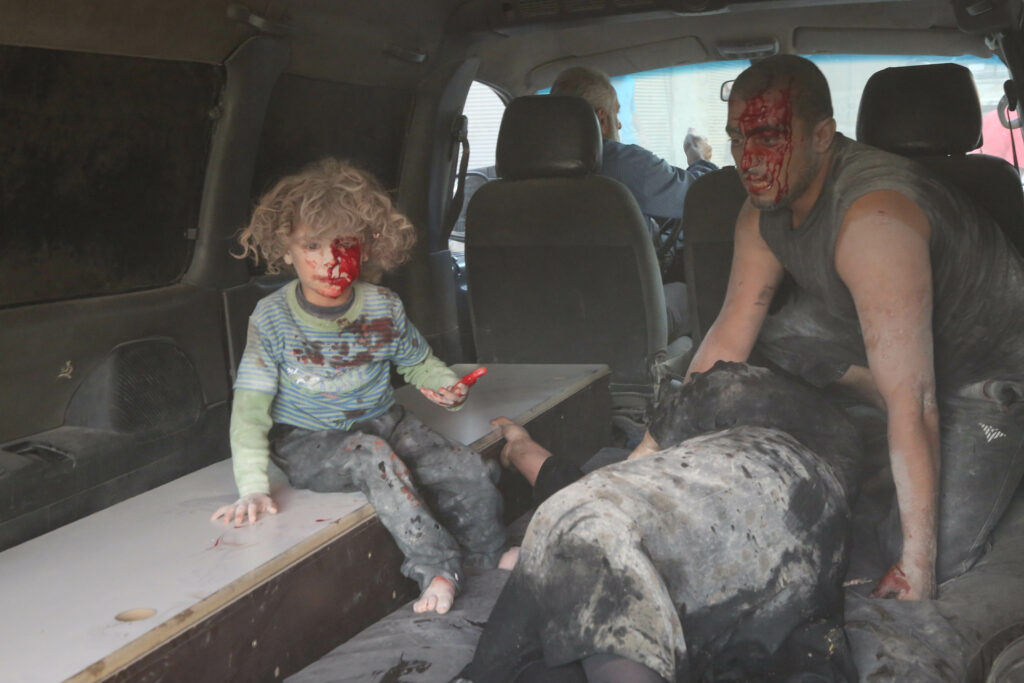 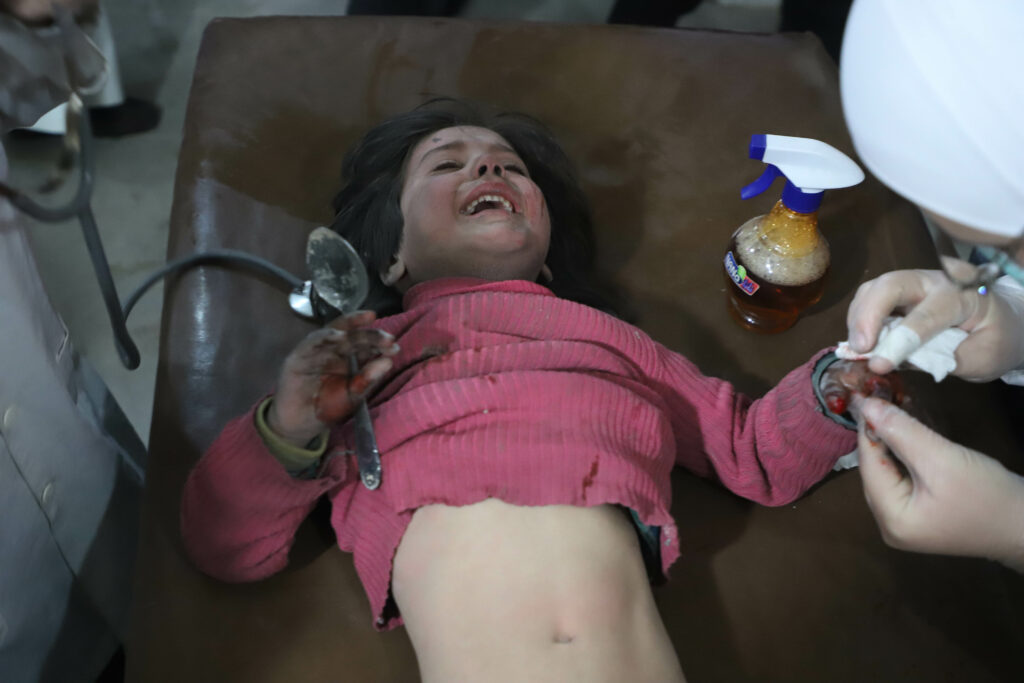 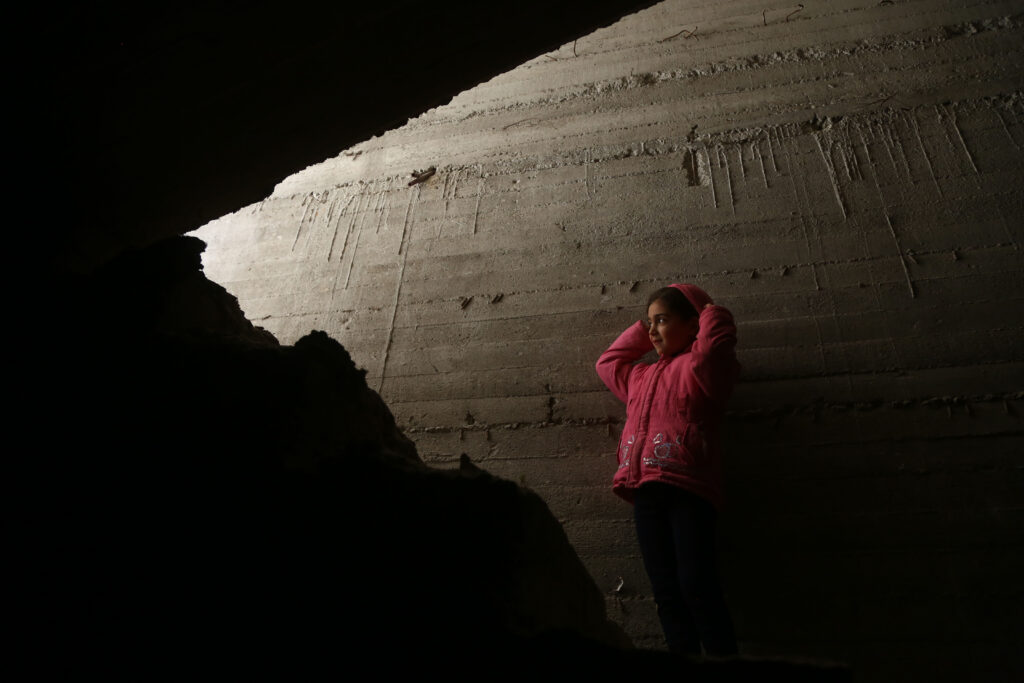 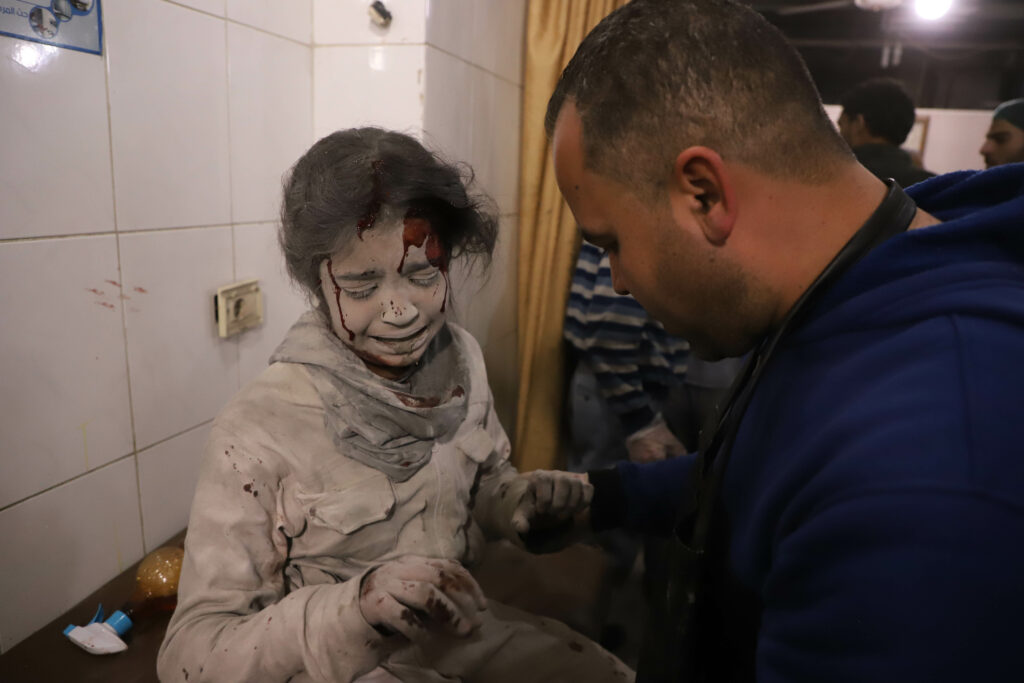 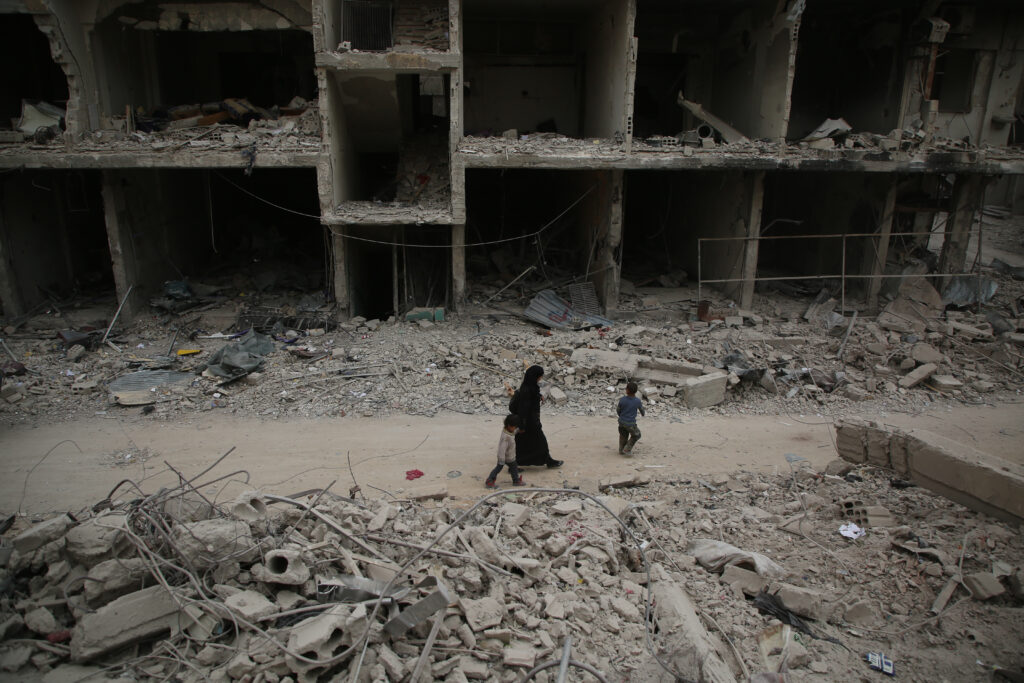 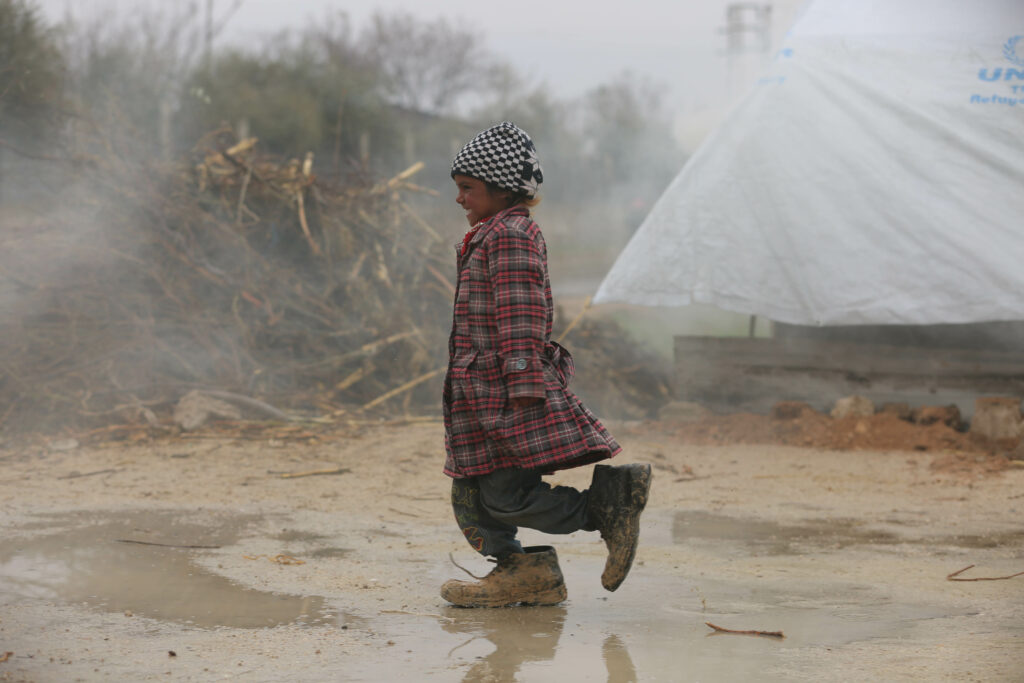 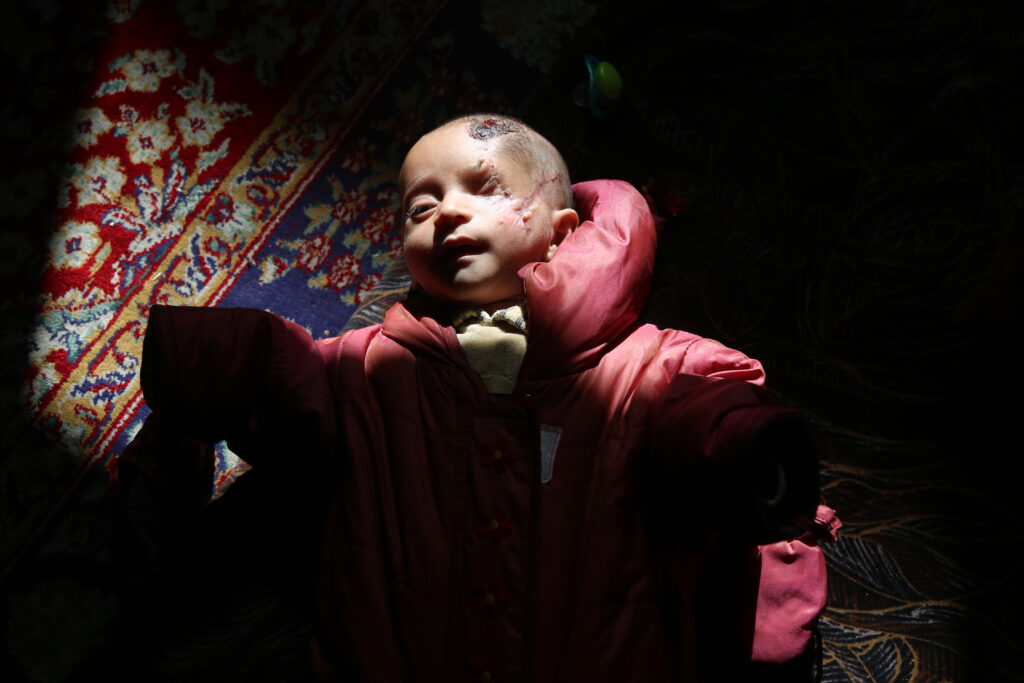 Close your eyes and feel the child's pain 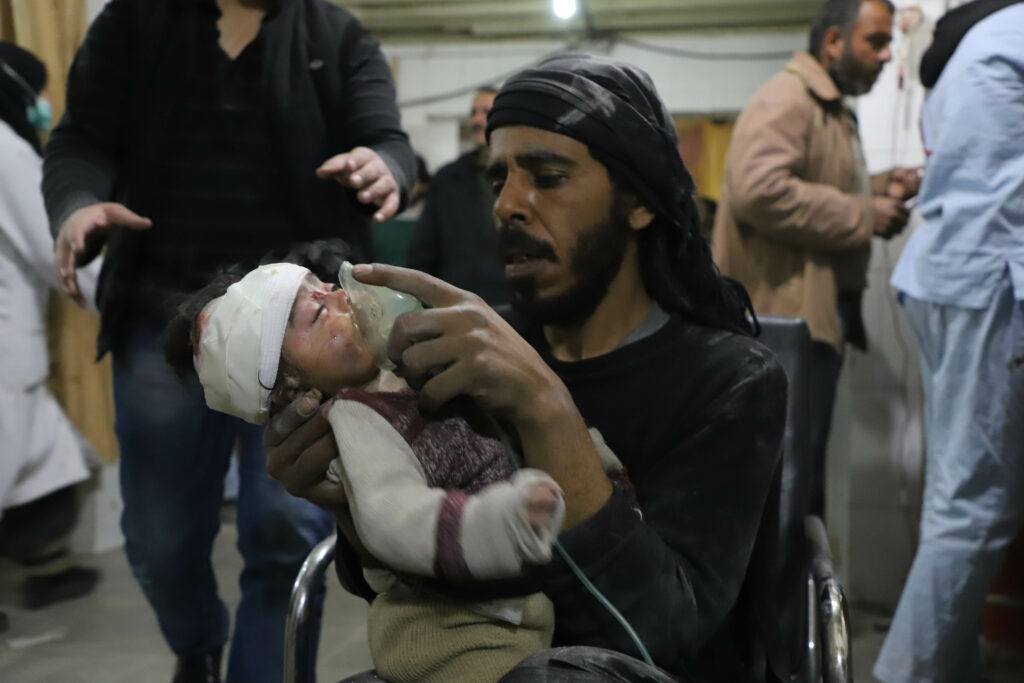