That which unites us

In a corner of Barcelona, the Ong Street Soccer Barcelona uses soccer to foster the social integration of young migrants, mostly from Sub-saharian Africa. For these young people coming from every corner of Africa and South America, grown up dreaming of Barcelona Football Club and Messi, kicking a ball in Spain is much more than just a diversion.

The field, the ground, they represent more a dream come true, infinite possibilities to build a new life, to being able to finally aspire to something in a country that represents one thing: freedom. Football is a way to have fun and feel closure to their idols, meet people who share the similar life stories, or simply free the mind from all the mundane worries for a couple of hours.

And sure a football match won't solve all the difficulties and the problems that a migrant coming to Europe with no money, no documents, no knowledge of the language has to face, but for a little moment the time will stop, and it won't matter where one comes from, the color of his skin, what passport he has, the land will be only one, and the only border that will matter will be a rectangular white line. 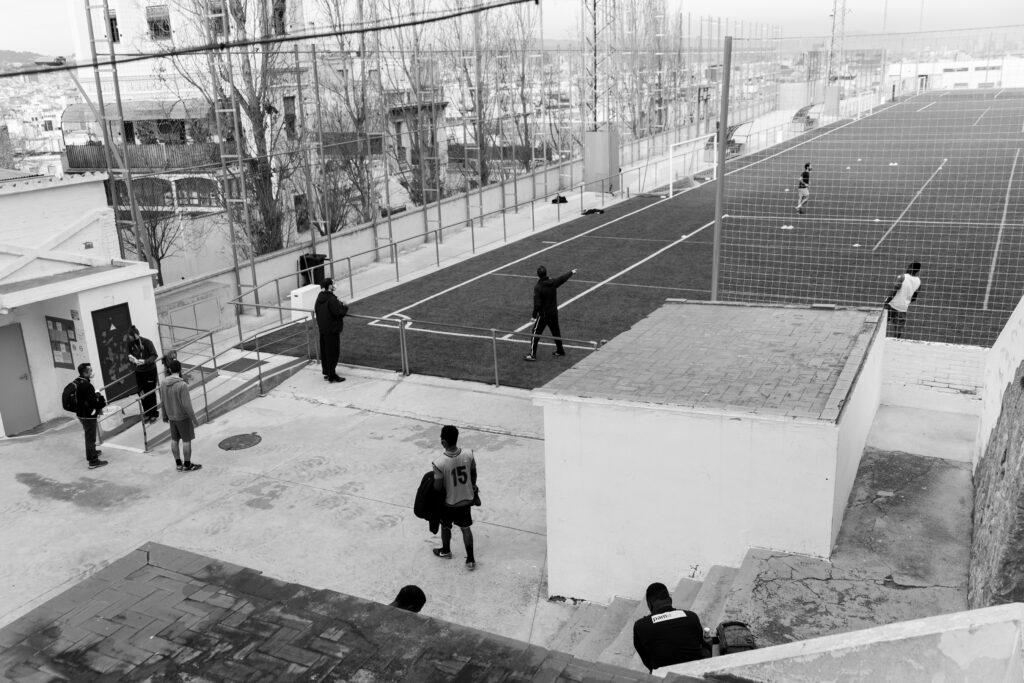 The young players get ready for a new training day 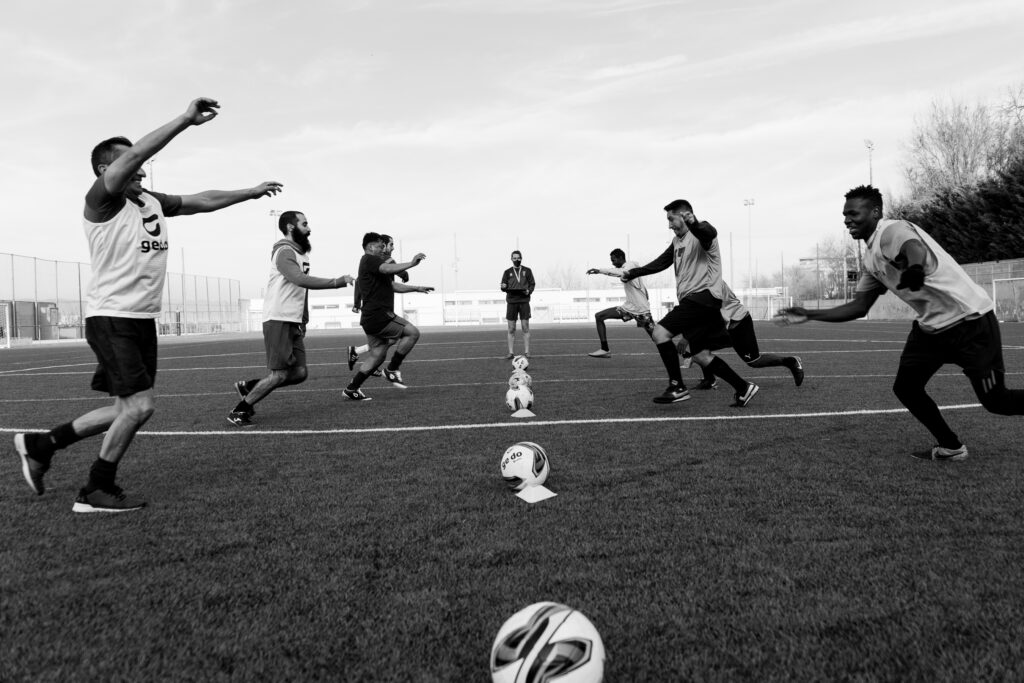 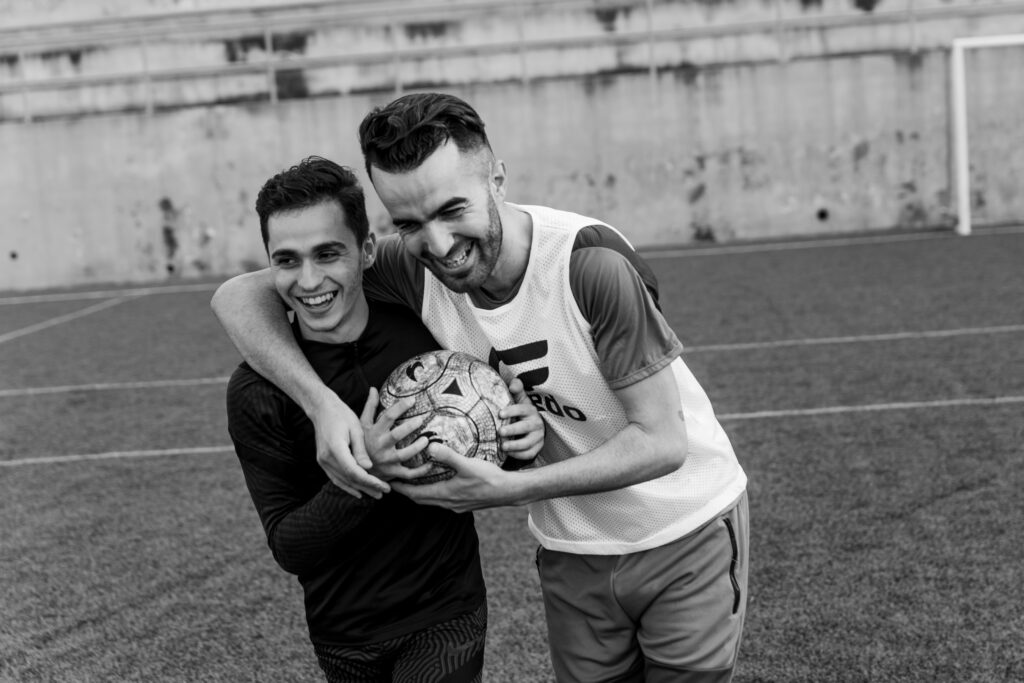 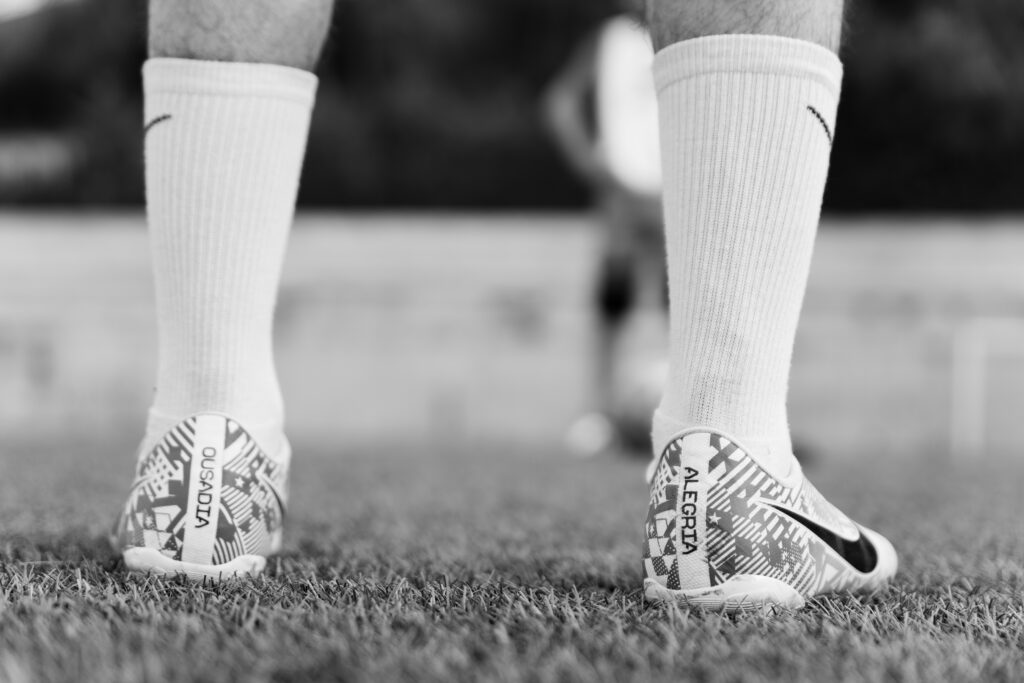 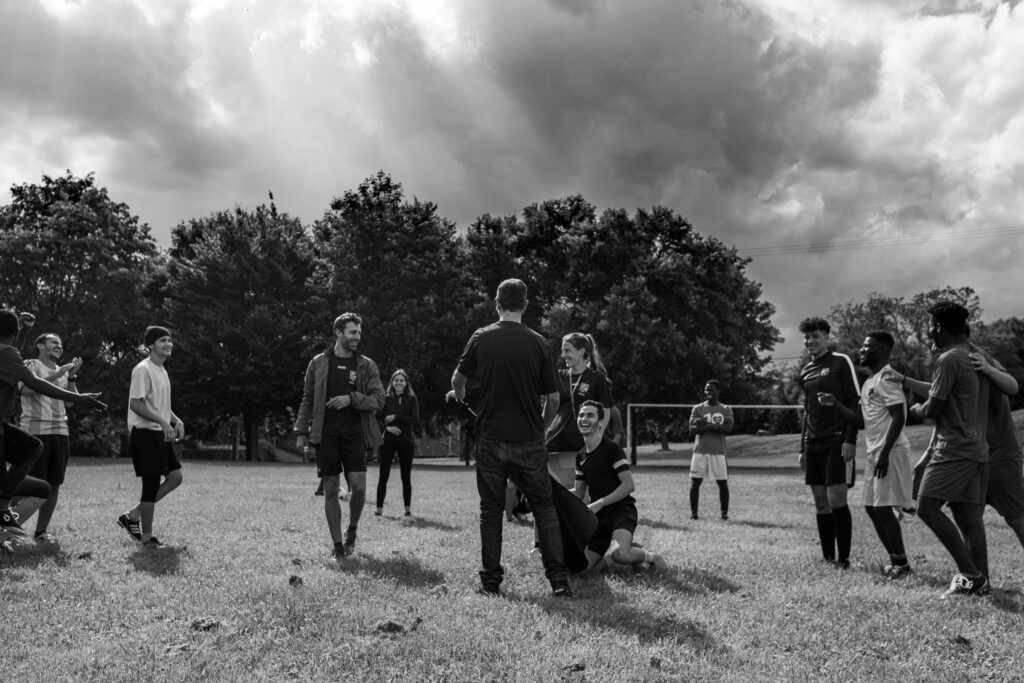 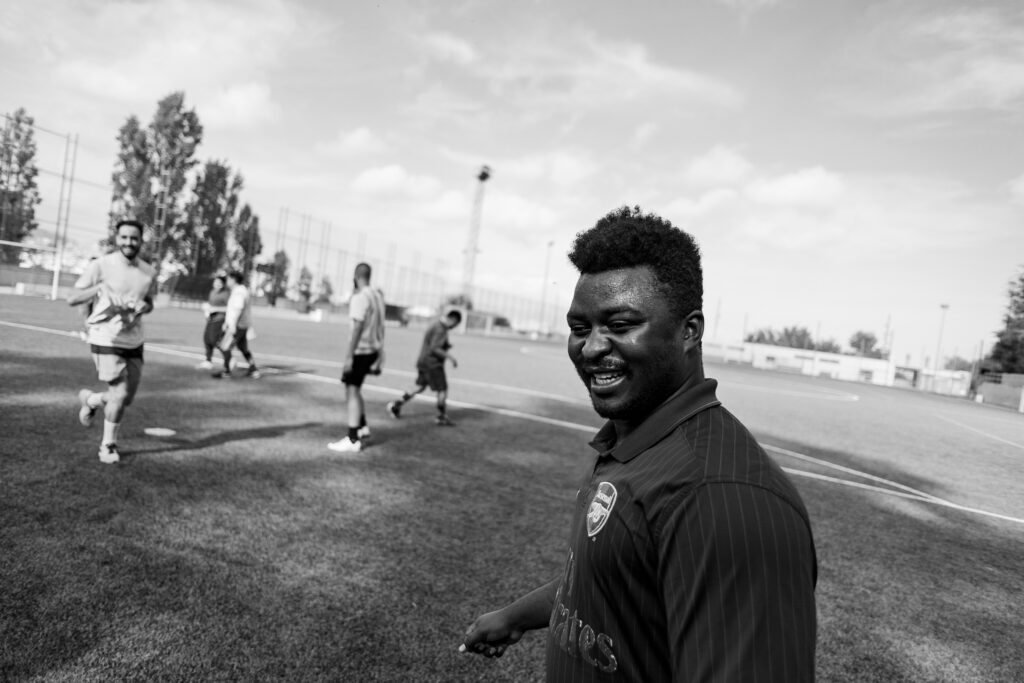 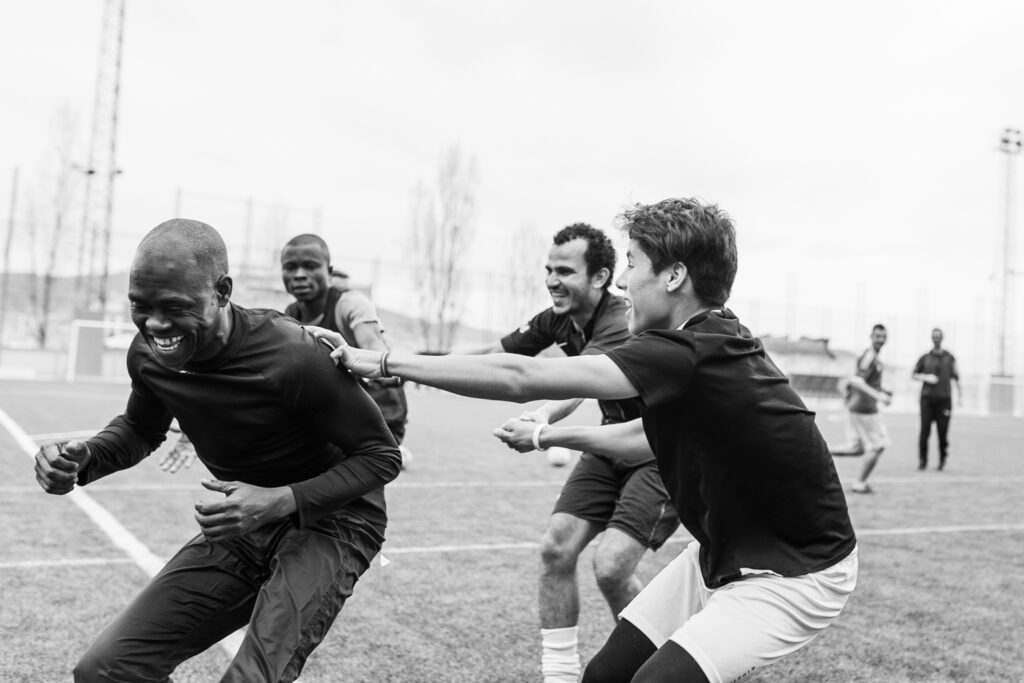 Games are a vital part of the practices 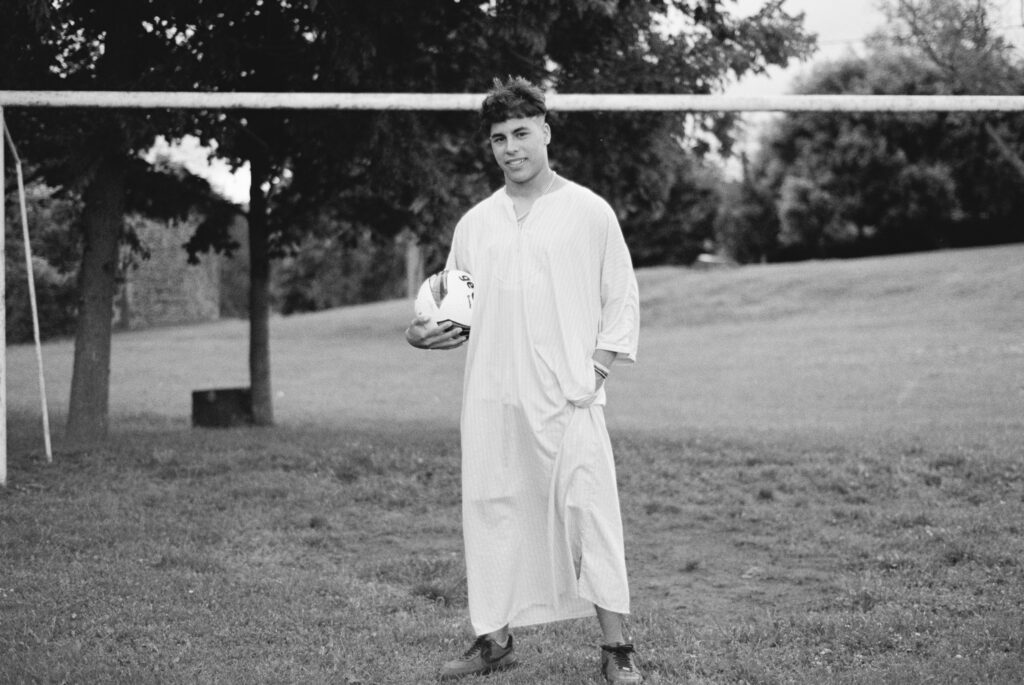 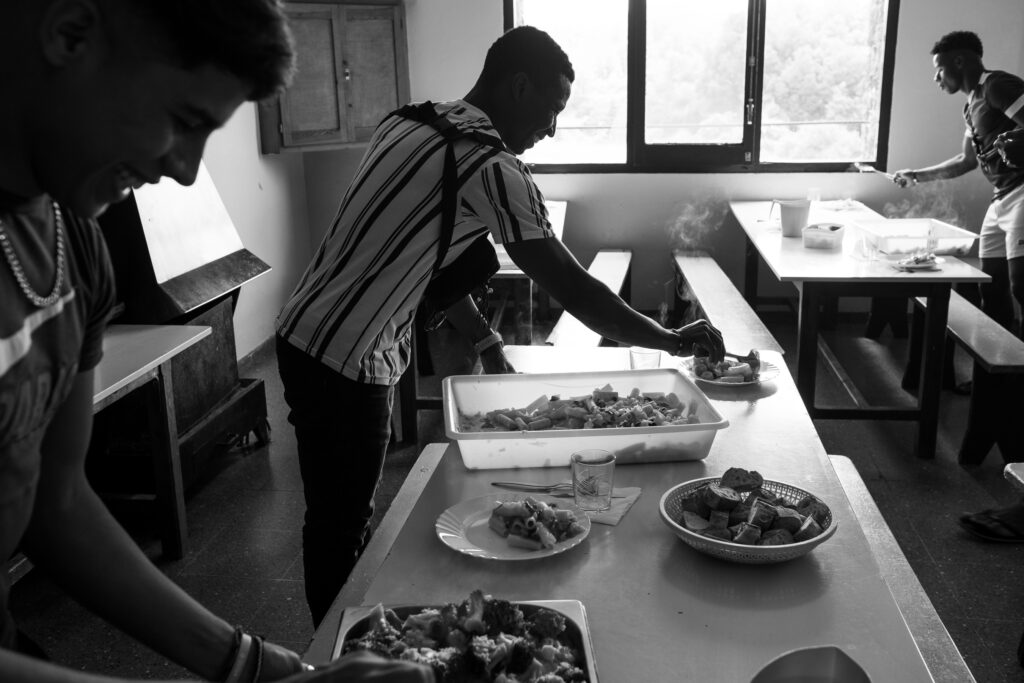 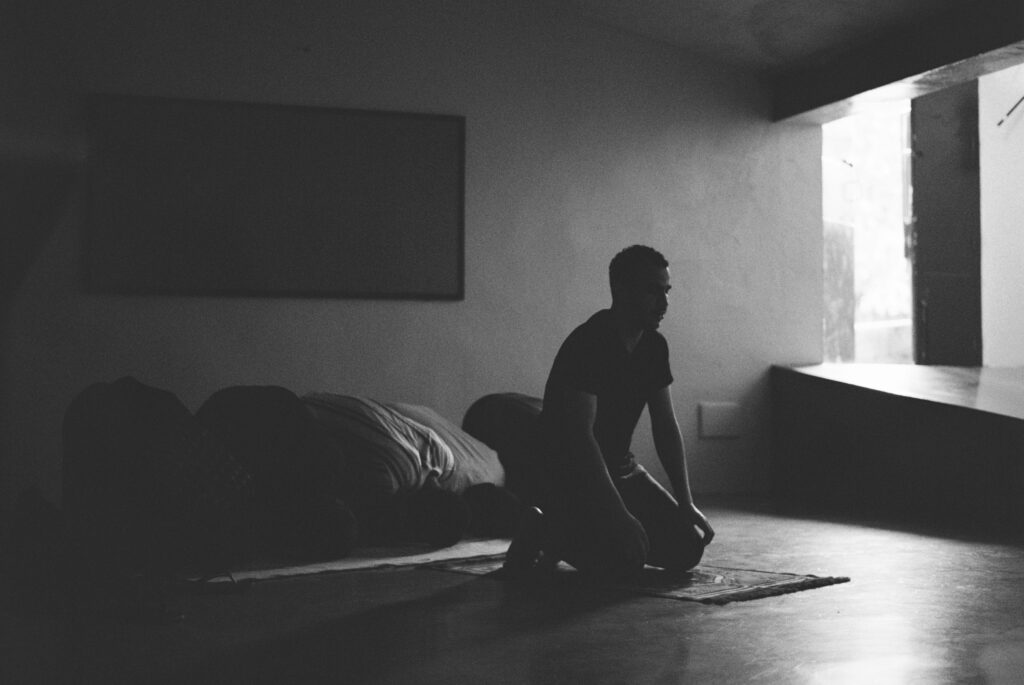 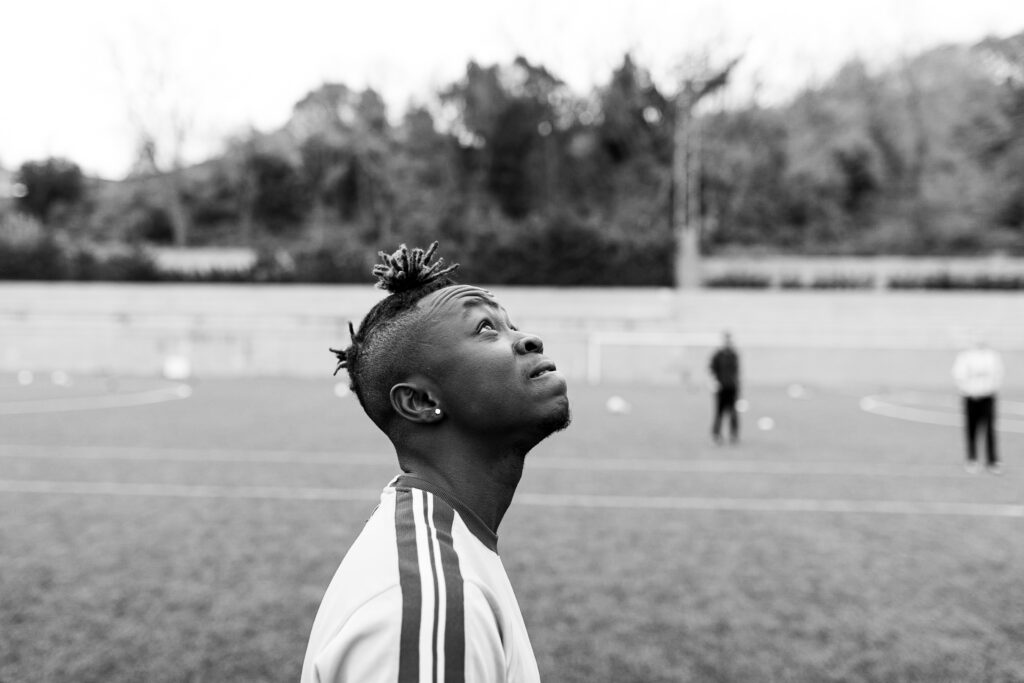 Kak looks at the sky during a training 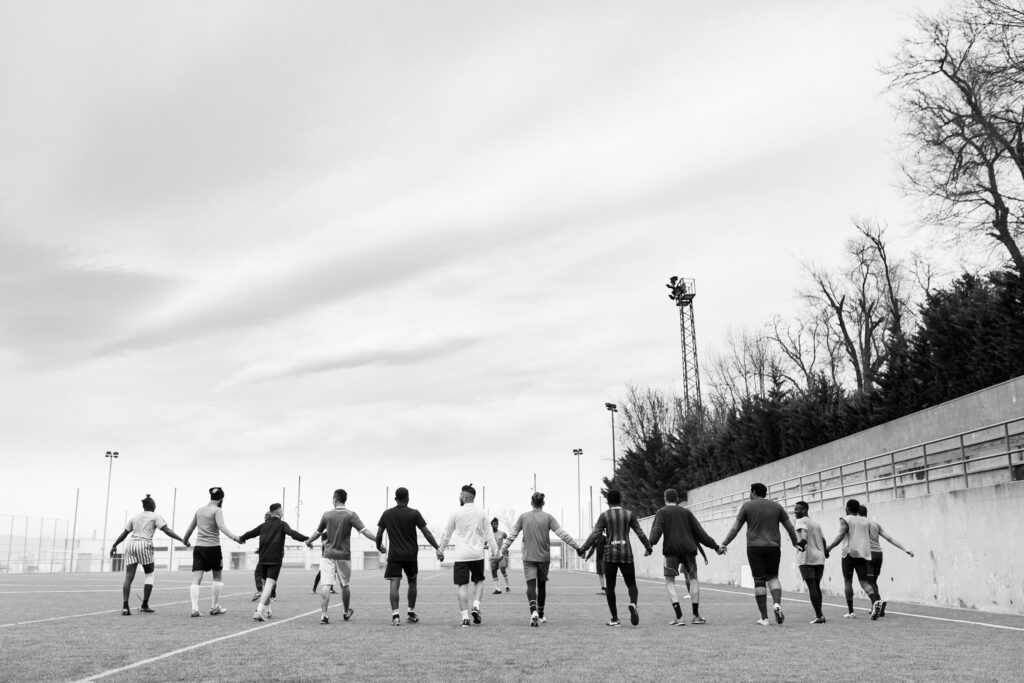