As snows dwindle and glaciers recede, people in the mountains of northern India are building huge ice cones that provide water into summer.

In the last decades the communities in the Himalayan mountains of the Ladakh region in India have started to become climate refugees forced to abandon their valleys due to water issues. The Himalayan glaciers have been receding and water scarcity has never been so dire.

A few years ago, the ingenuity of Sonam Wangchuk, a Ladakhi engineer and innovator, brought about a beacon of hope. In 2015, he prototyped ice stupas, artificial glaciers resembling Tibetan religious stupas that store winter meltwater and slowly release it for the growing season in spring, when water is most needed.

At the inauguration of the project in 2015, roughly 1,000 villagers planted 5,300 saplings of willow and poplar trees using melted water from the ice stupas. The desert became cultivated land. In the years that followed numerous villages in Ladakhi region started to build ice stupas every winter. In winter in 2019 several valleys built their own ice stupas.

In the eyes of Wangchuk, the founder of the Ice Stupa International, the ice stupas should not be considered as a solution to the challenge. In his view, they stand for a final attempt of the Himalayan mountain communities to fight climate change. The real solution, in his opinion, lies in the responsibility of the nations’ governments and people living in urban areas that should adopt environmentally-friendly lifestyles to reduce emissions. 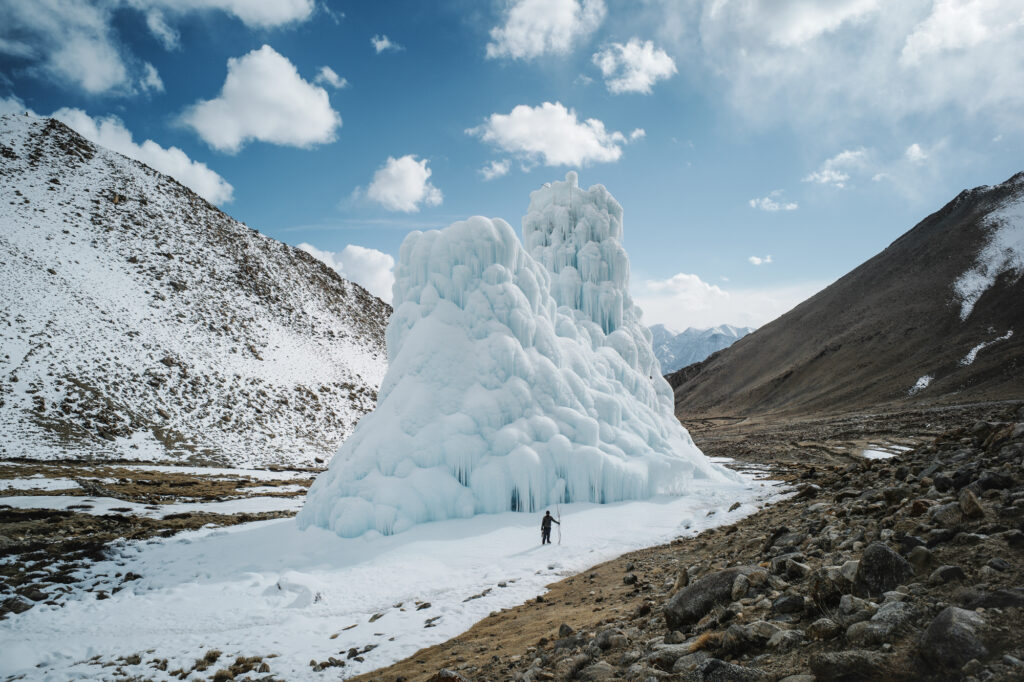 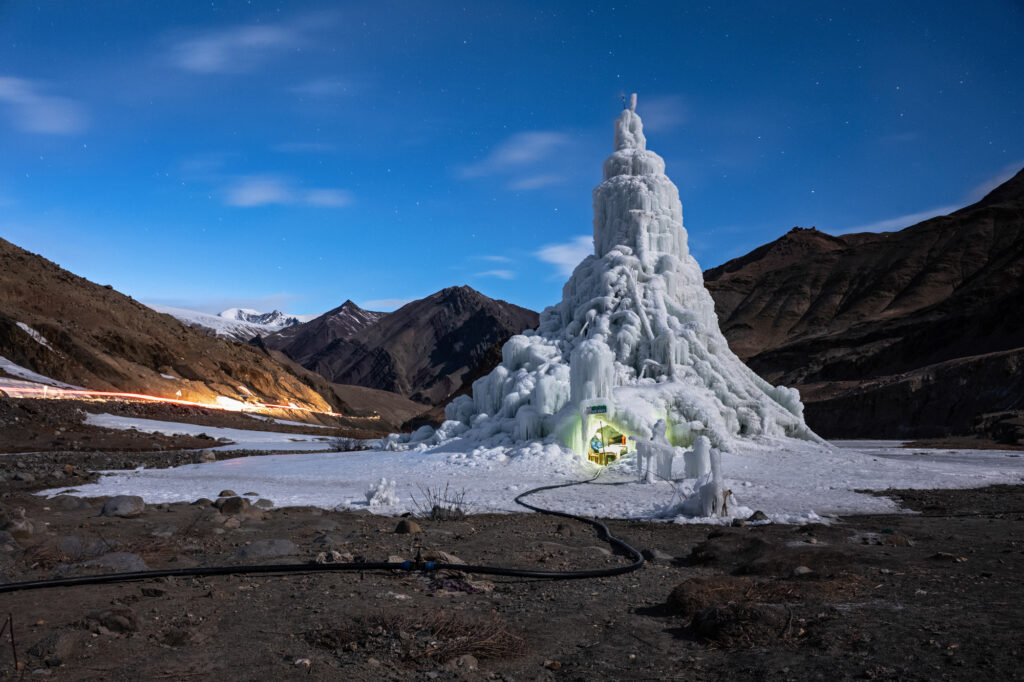 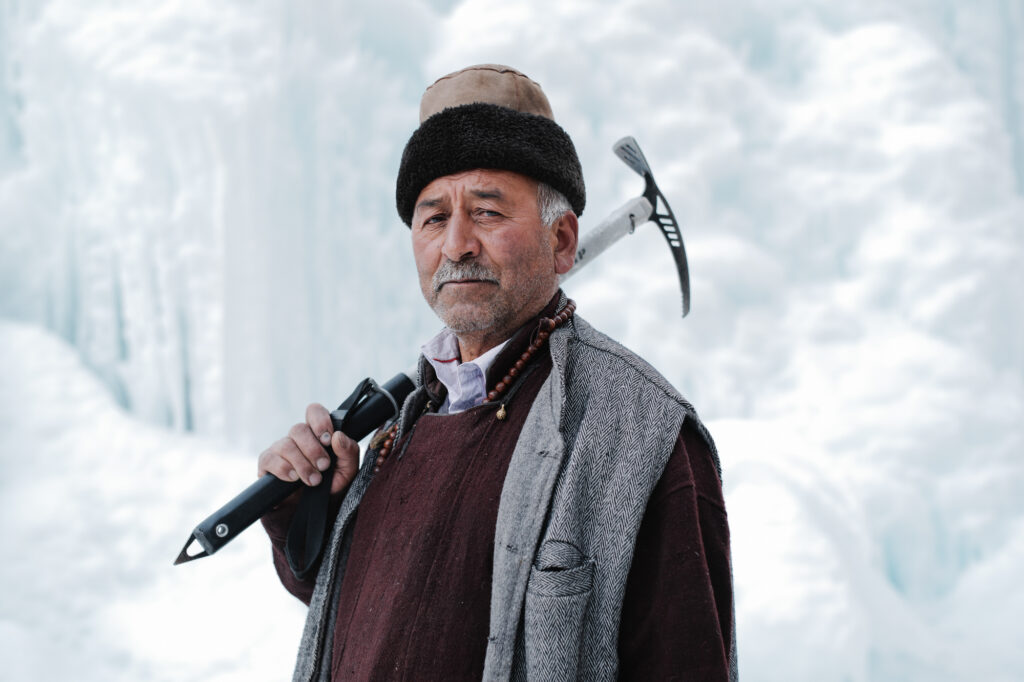 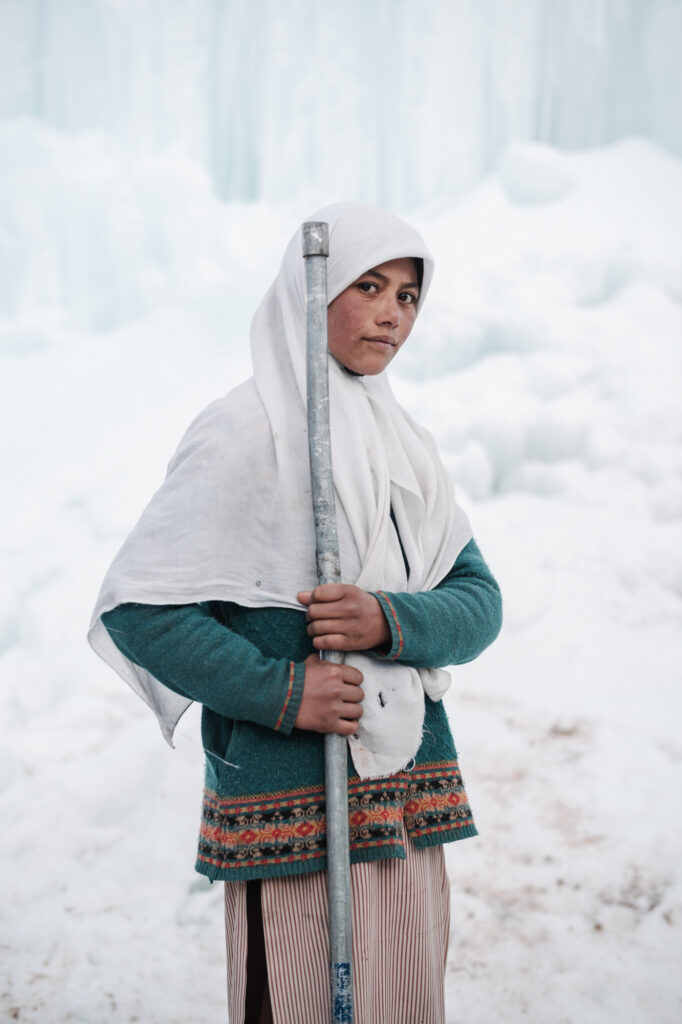 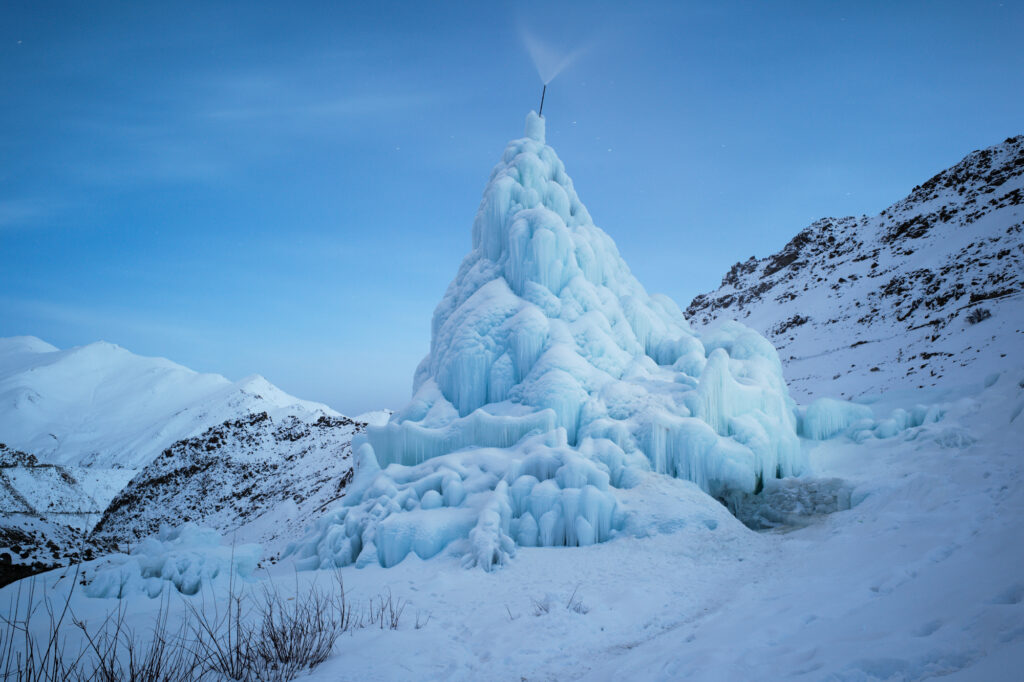 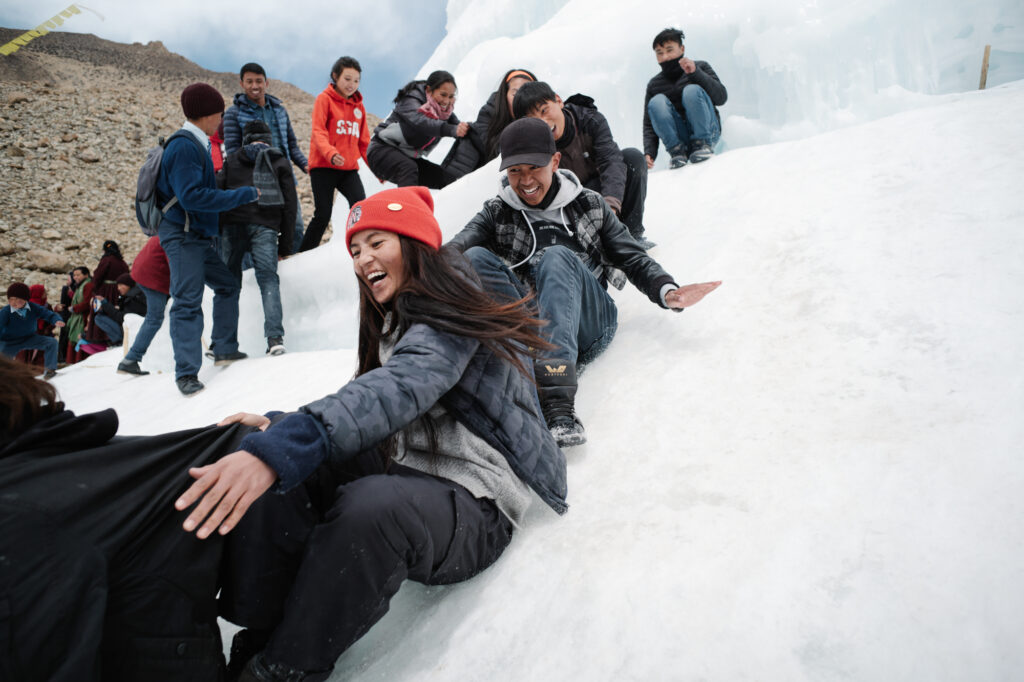 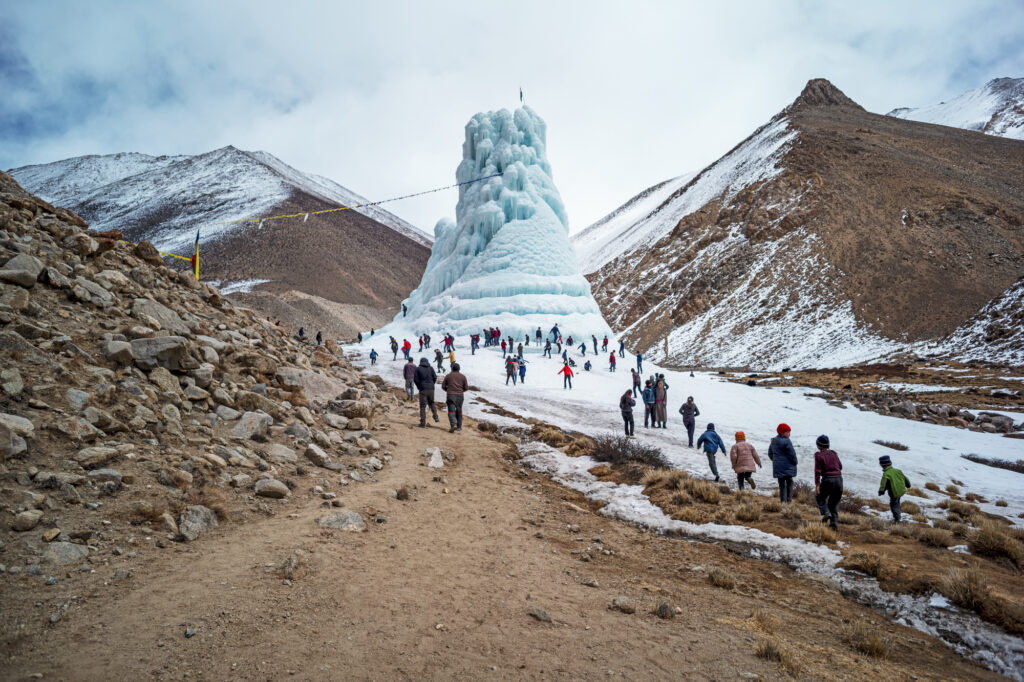 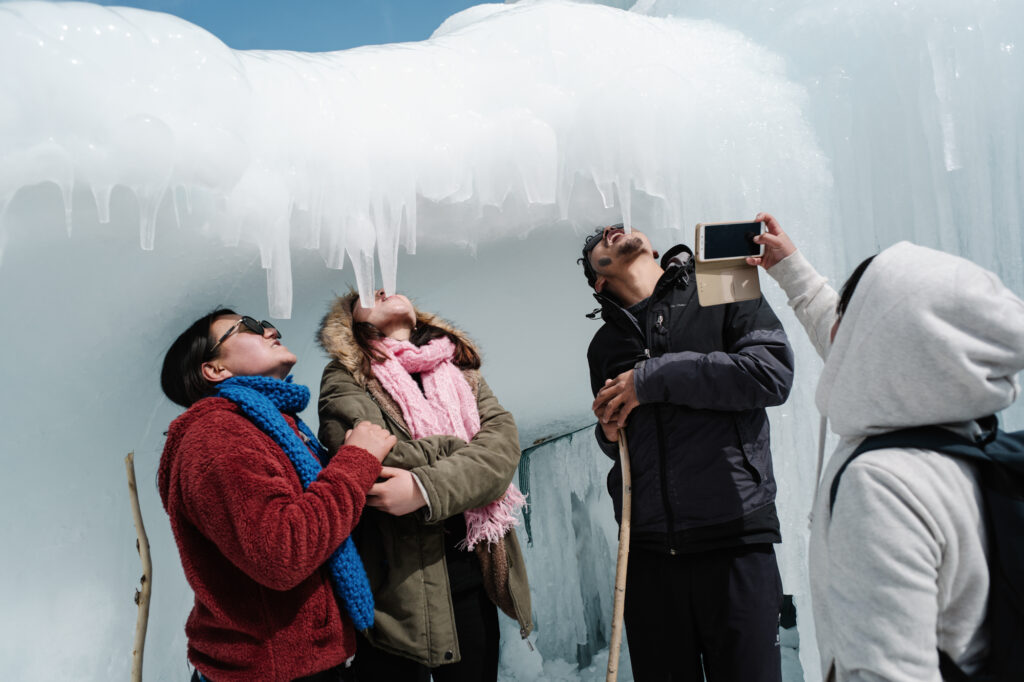 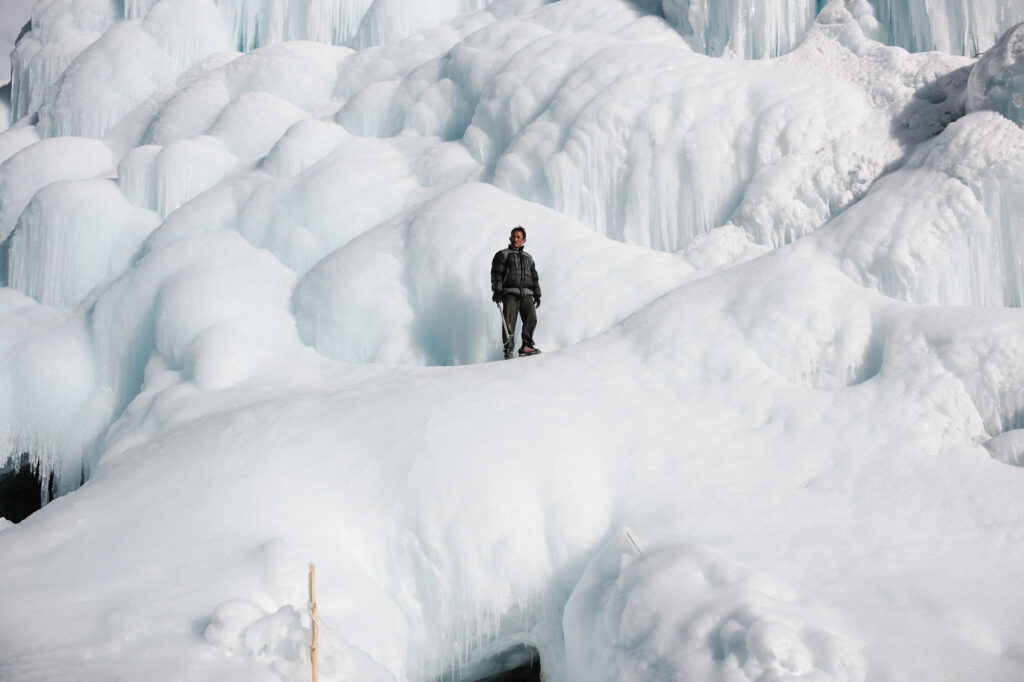 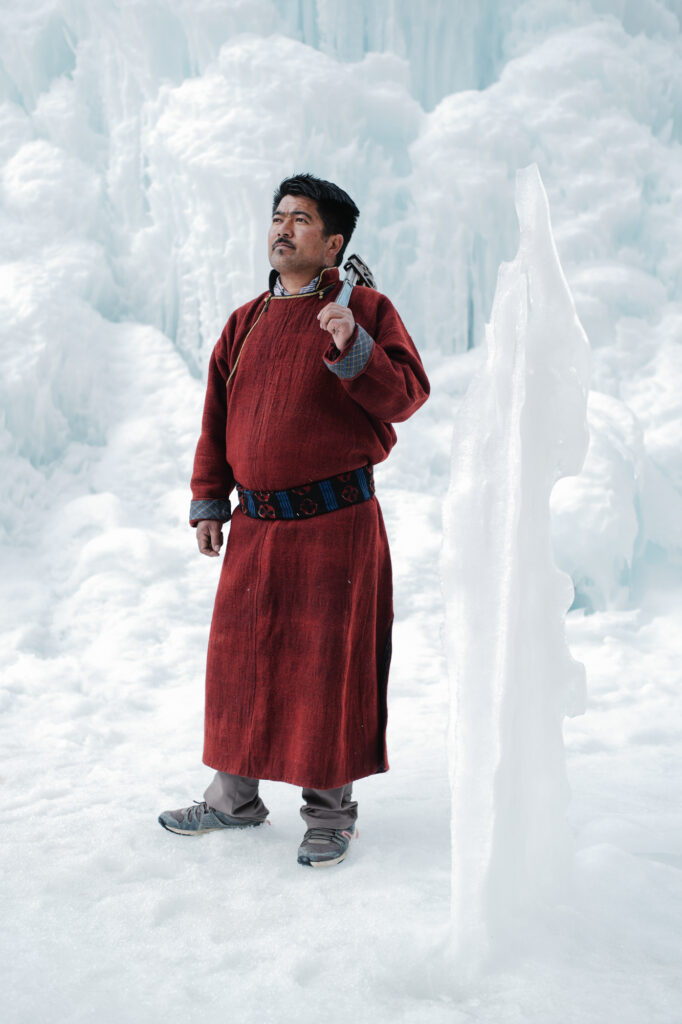 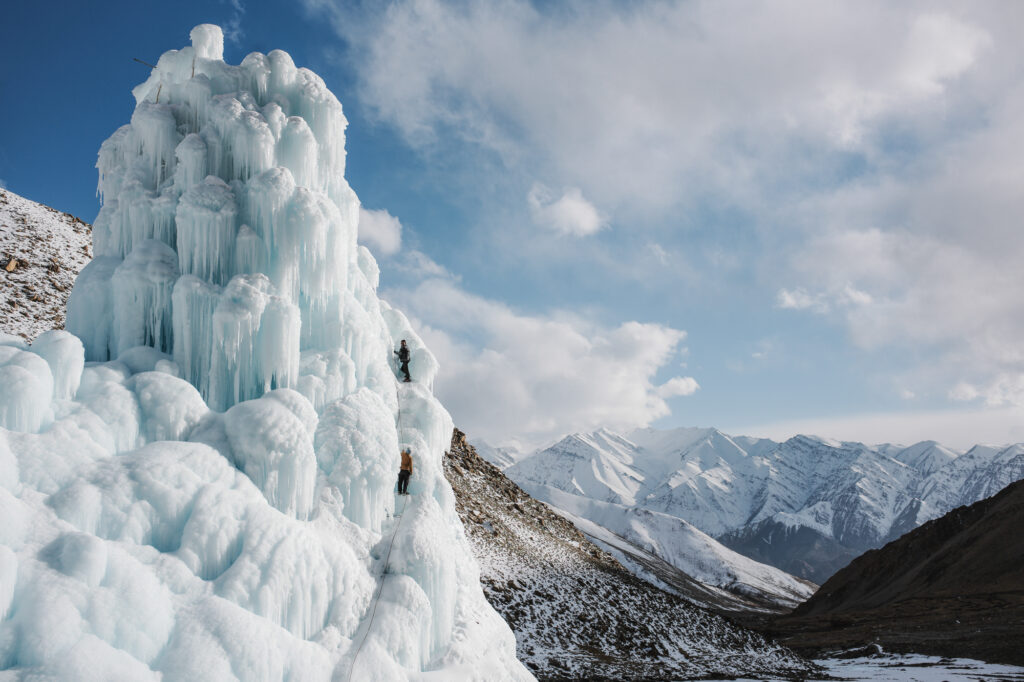 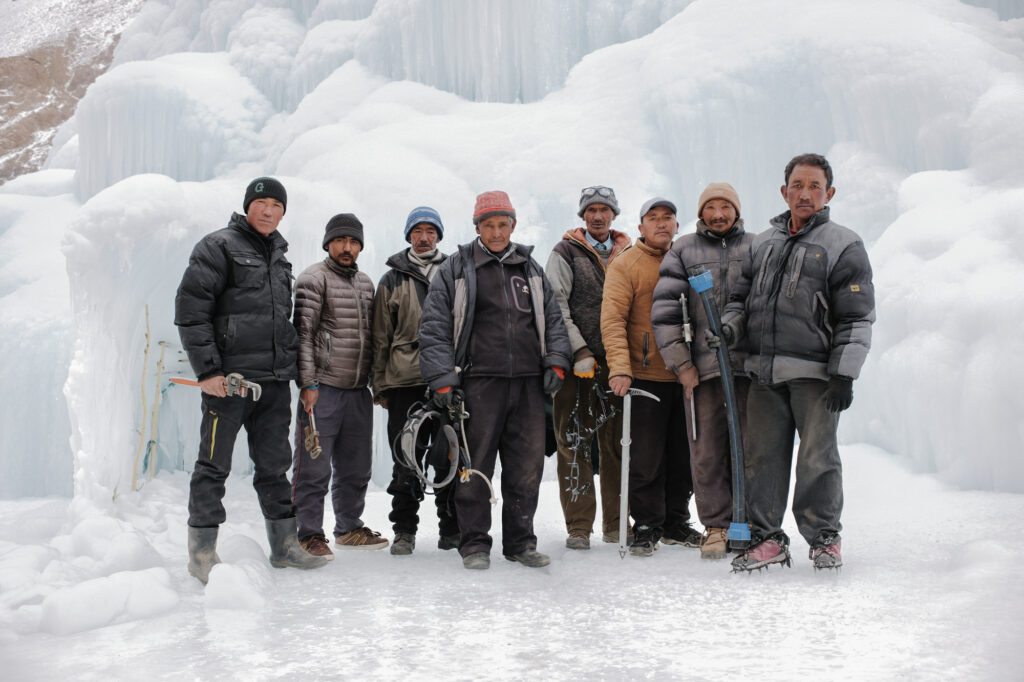