The Land of Conflict

Sundarbans is not only the largest mangrove and a UNESCO world heritage site but also one of the largest mangrove reserves for the endangered Bengal Tiger. Spreading over 10,200 sq km, the delta of mangrove forests, spread over India and Bangladesh. Many islands of Sundarbans lying in India, has become uninhabited because of the constant impact of climate change. The sea level has risen by an average of 3 centimetres every year over the past two decades, leading to one of the fastest rates of coastal erosion in the world. In the last decade, a steady rise in sea surface temperature has also lead to the intensification of severe cyclones. In 2020 and 2021 two consecutive severe cyclones ‘Amphan’ and ‘Yaas’ have devastated Sundarbans and the islanders completely.

The mud embankments, which are supposed to guard high tidal waters from entering villages, have proven to be futile. As a result, the saline flood water destroys agricultural lands. The inhabitants have to either migrate or depend on jungle livelihoods like honey collection, fishing and crab hunting. On the other side, the high saline water destroying mangroves rub out the main resource for animals like deer on which the Bengal tiger is heavily dependent, which in turn leads to tigers entering villages as humans are easy prey.

Due to constant floods, the tigers in Sundarbans have developed a unique skill of swimming which helps them to cross rivers to penetrate villages. This human-animal conflict has led to 21 official and reported deaths taking 2020 into account and in 2021 local reports suggests, it's more than 50. The government gives monetary compensation only in cases where people did not venture into no-entry zones. Very little has been discussed regarding the link between Climate change and Human-Tiger conflict in this region. 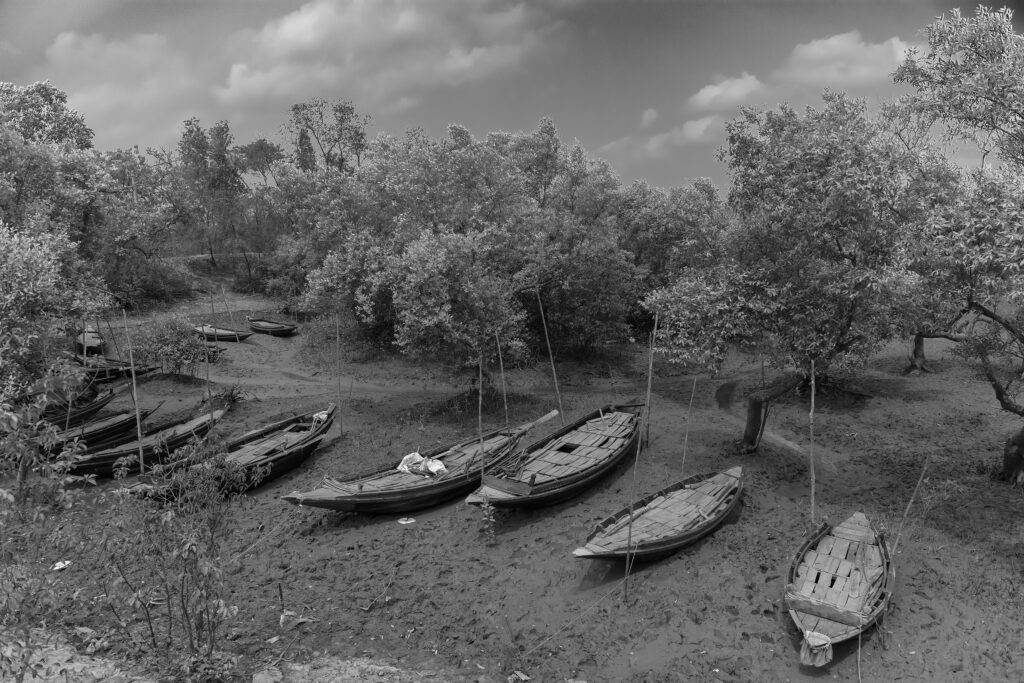 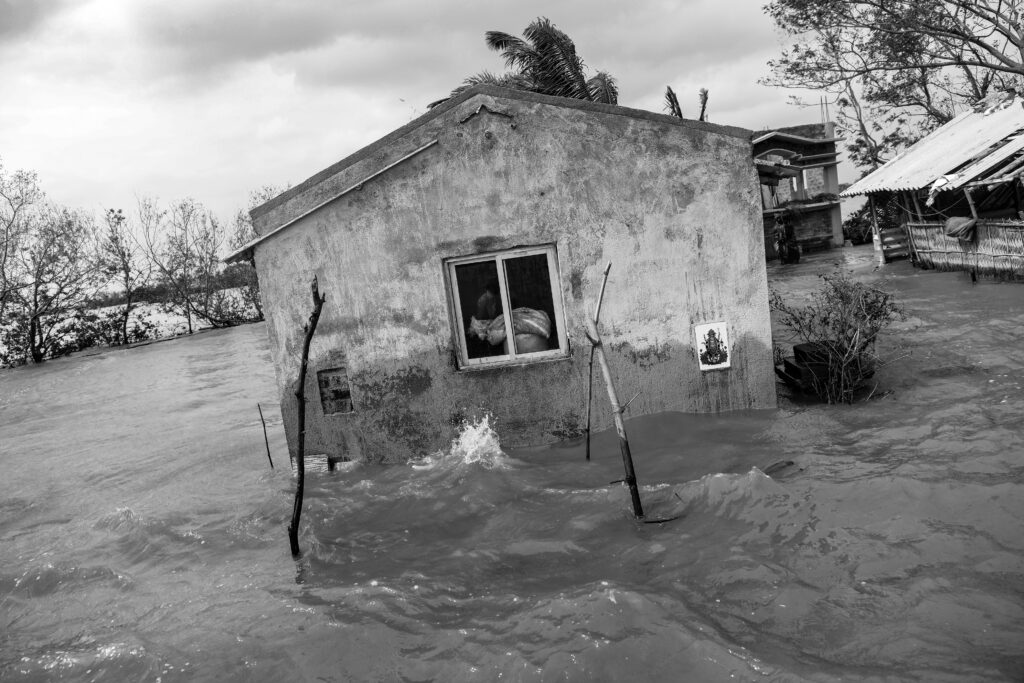 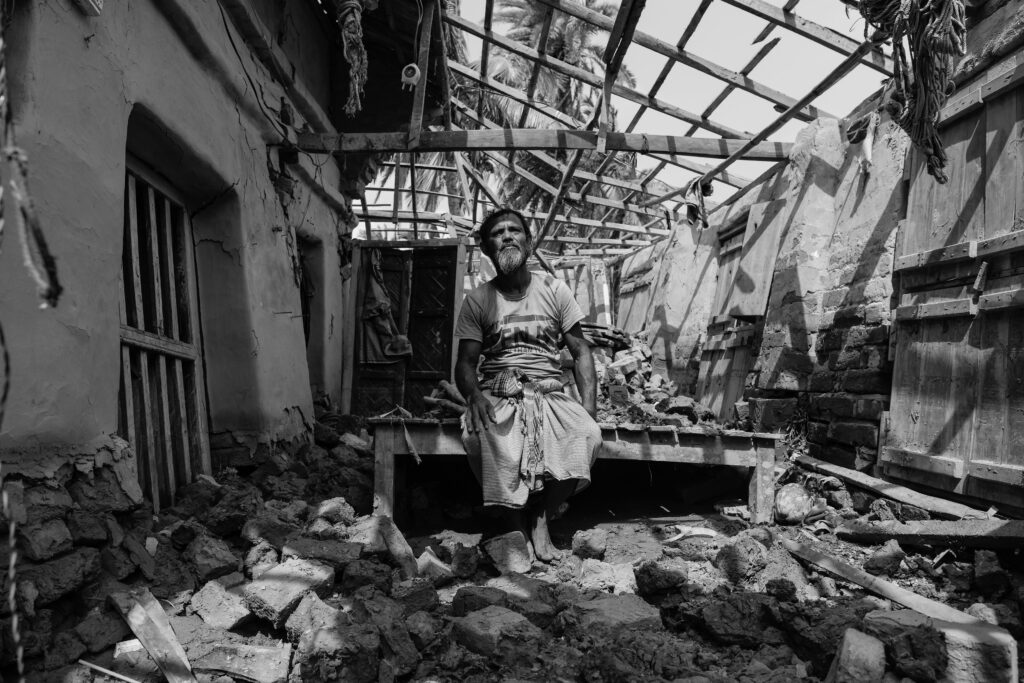 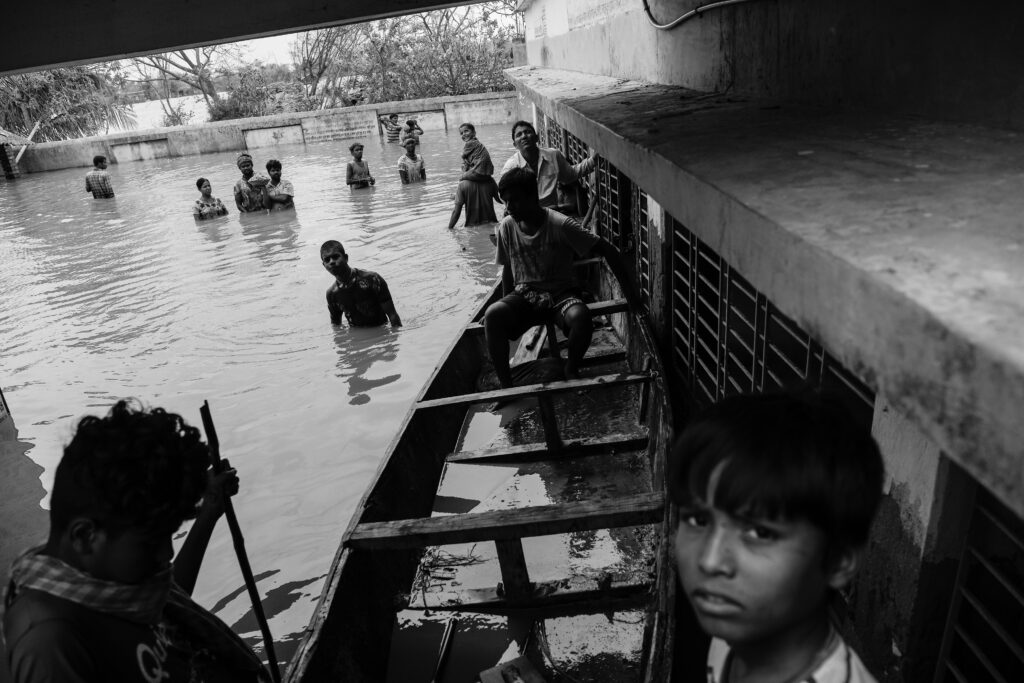 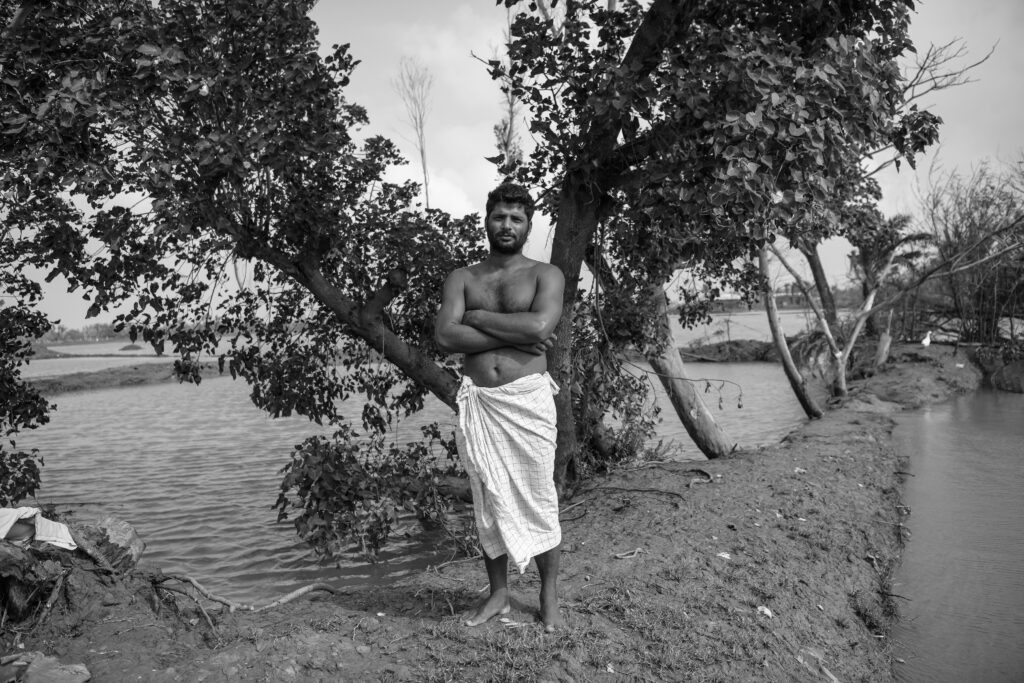 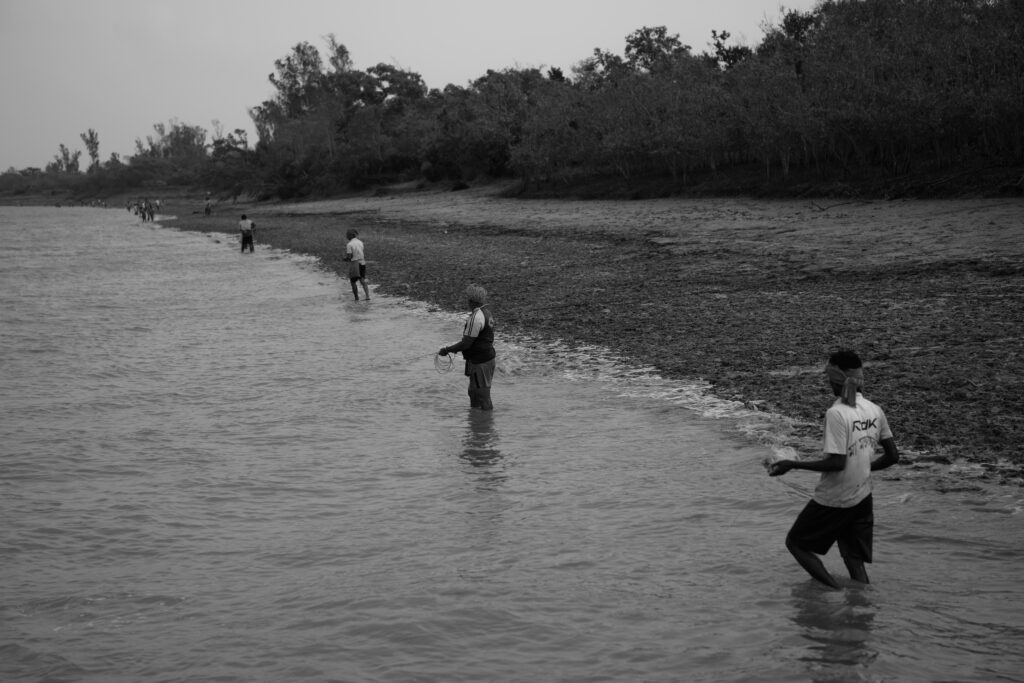 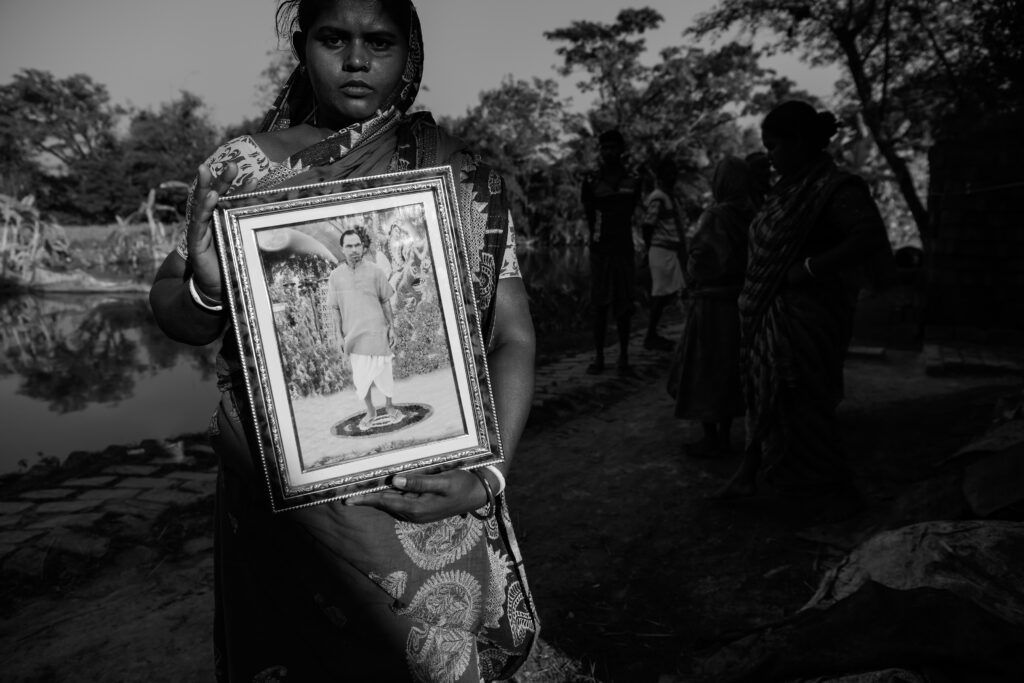 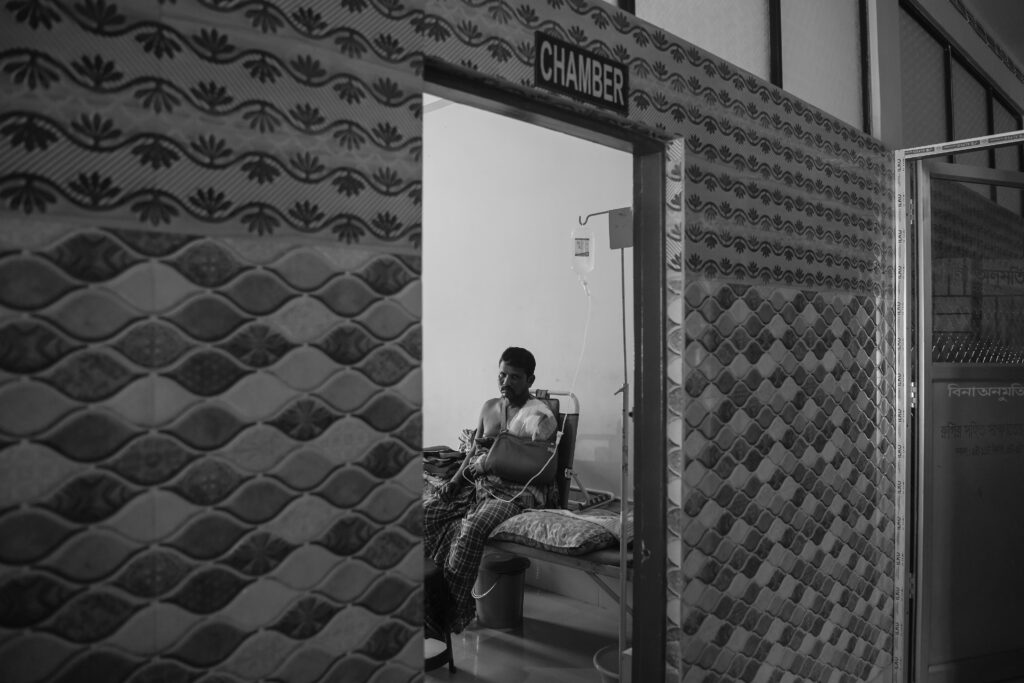 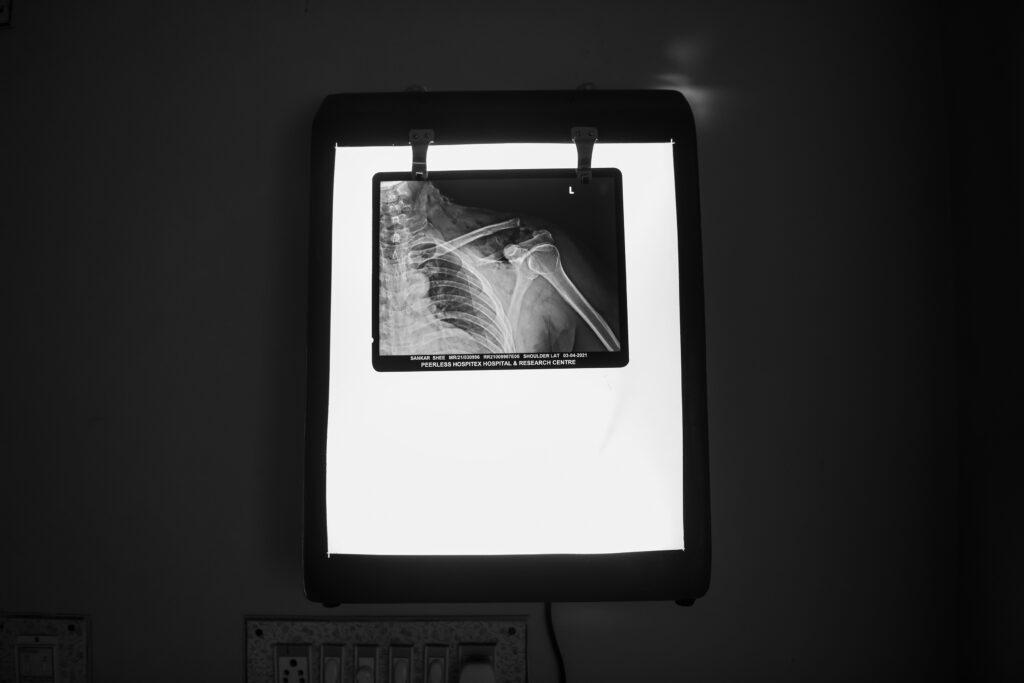 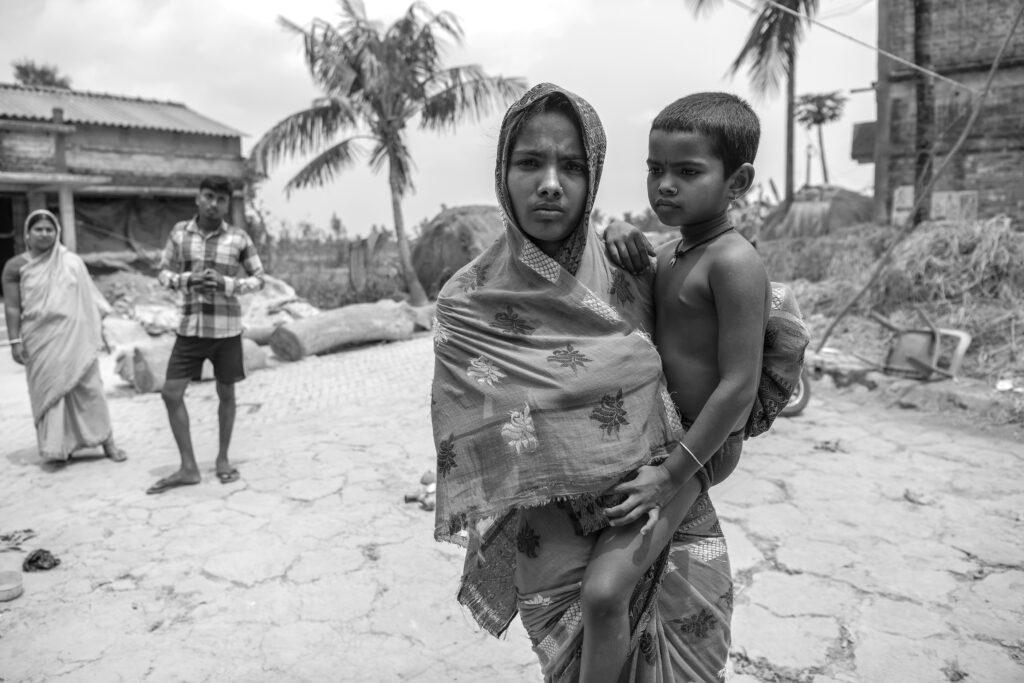 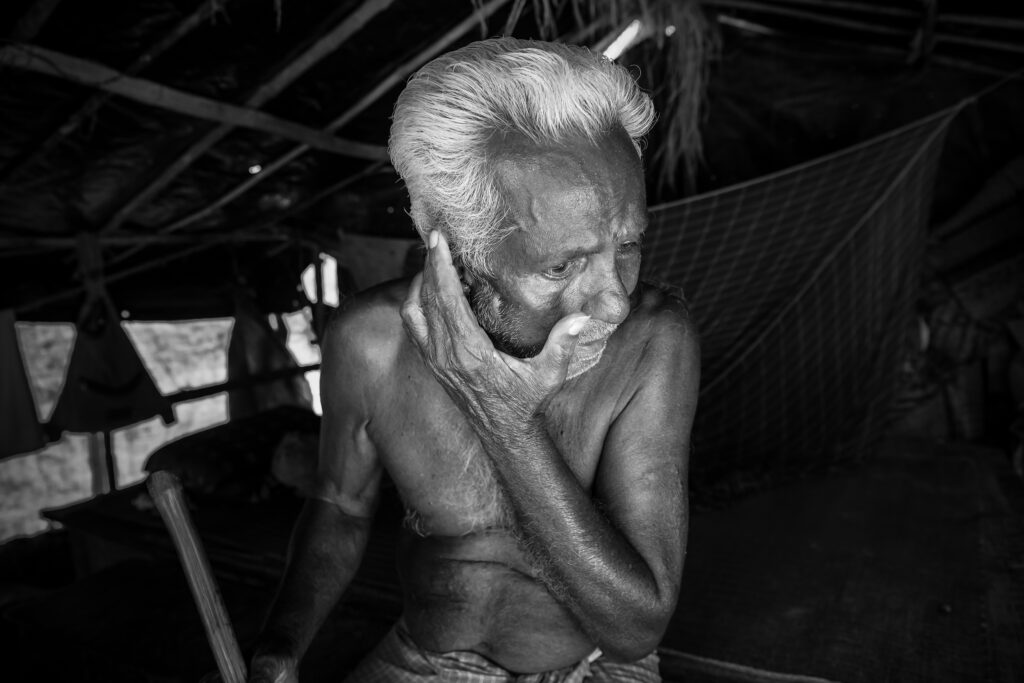