The land of holes

Over the last hundred years the city of Brescia and its province have experienced an exceptional economic development, mainly thanks to the engineering and mining sectors, to whose gravel, sand and marble quarries we owe the name of "land of holes". The presence of these huge holes ready to be filled started the waste business in the 1980s.

The lack of laws regulating waste disposal, mafia infiltration and the search for maximum profit by industrialists have created a seemingly efficient economic system with disastrous consequences for the territory and its inhabitants over the years. The incidence of cancer and other pathology is much higher here than in rest of the country; moreover, the province can boast the presence of one of the biggest incinerators in Europe, an enormous concentration of landfills, the highest number of radioactive sites and intensive farms in Italy (there are more pigs than people), one of the two widest and worst contamination by PCB ever recorded in the world.
According to a study published by The Lancet Planetary Health journal in 2021, Brescia also ranks worst in Europe in fatalities related to fine particulate matter (PM 2.5).

Public committees and environmentalists, who are trying to fight these policies, face the stark opposition from institutions and the indifference of most of their fellow-citizens, poorly informed and mainly concerned about maintaining their economic well-being.
For the past few months many studies have been linking the exceptional spread and deadliness of Covid-19 in this area with the pre-existing air contamination.

The province of Brescia concentrates an incredibly high number of environmental problems in its territory and represents a significant case in order to understand how the current development models are absolutely unsustainable and destructive for the environment and for the people. 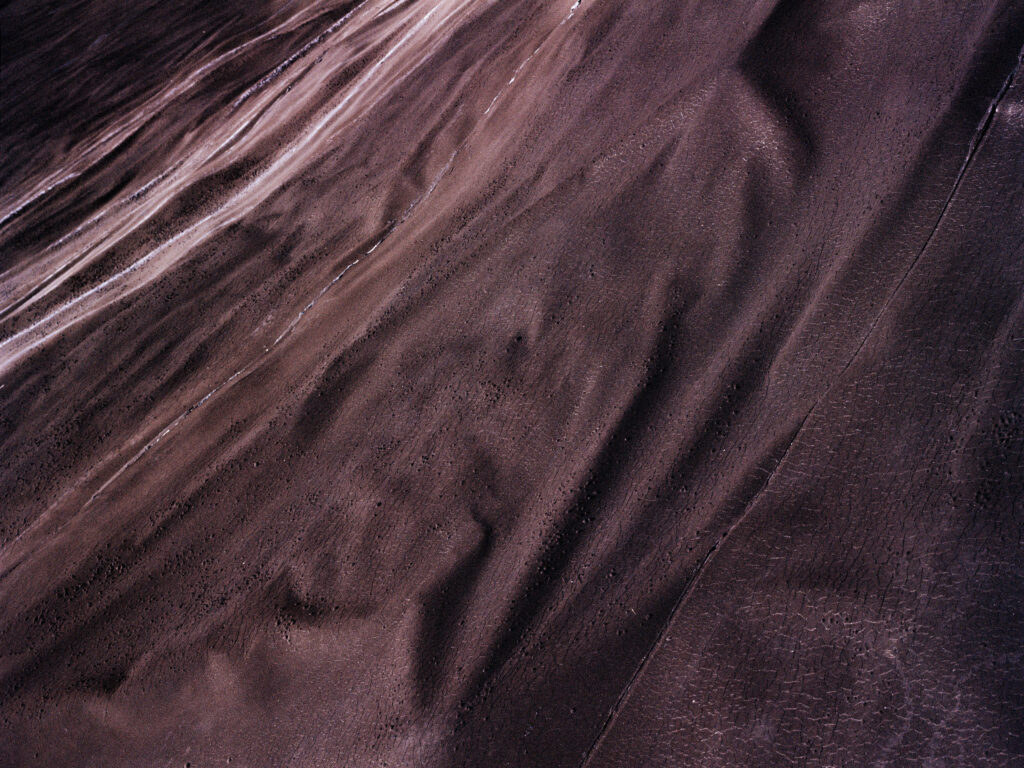 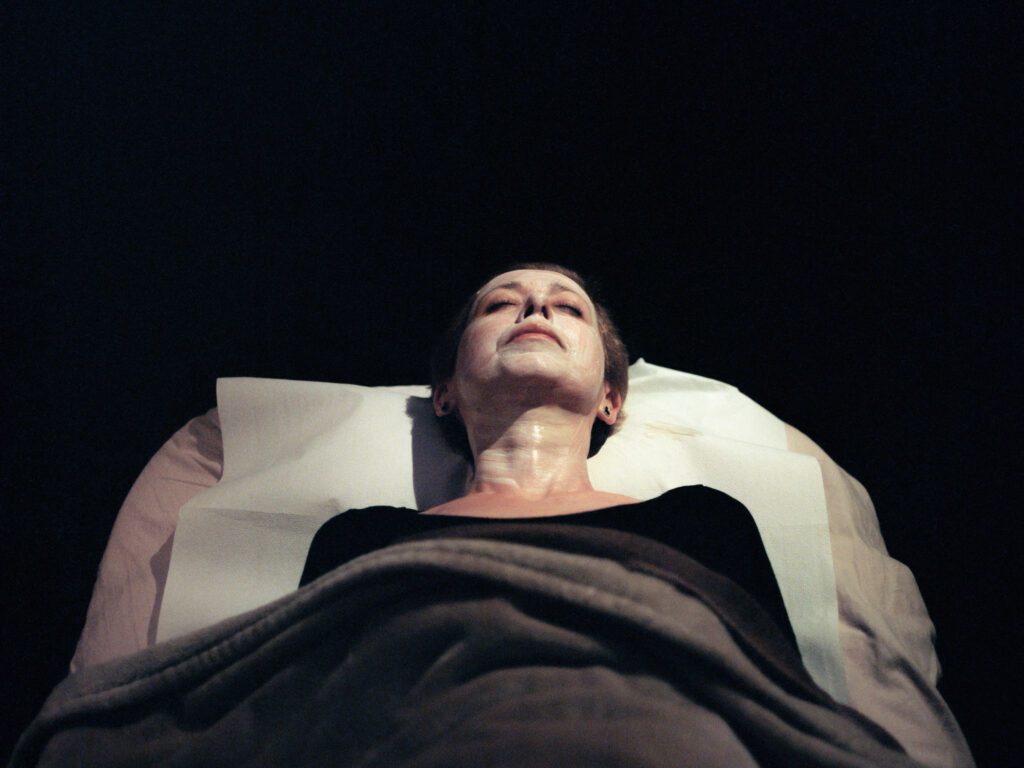 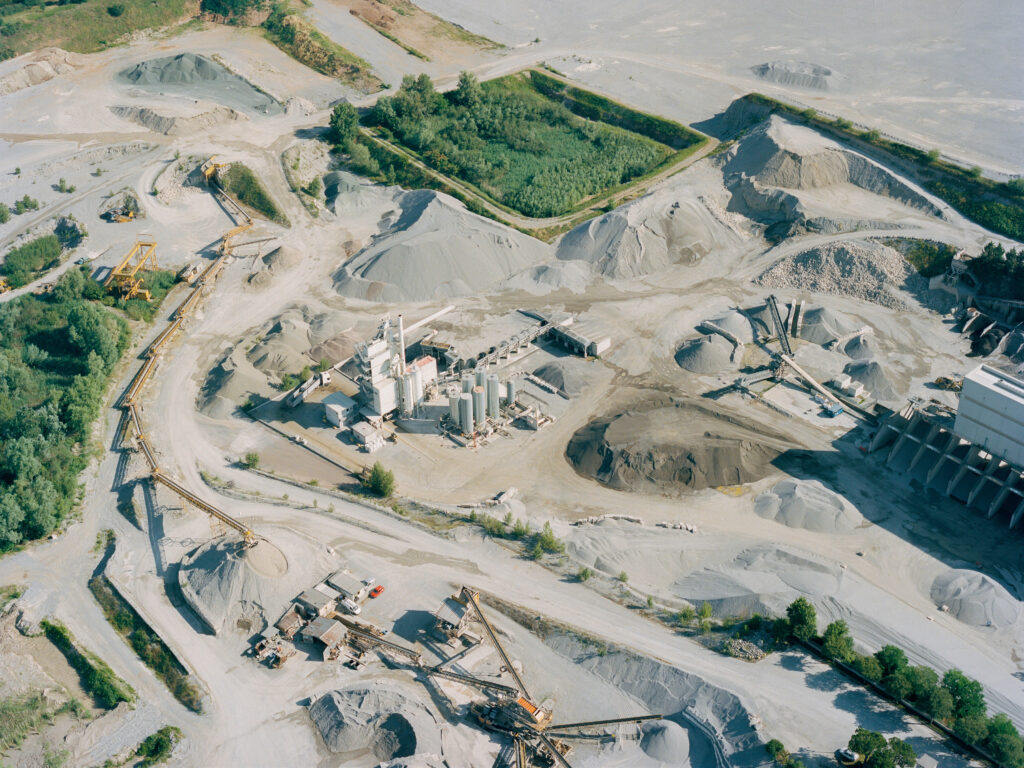 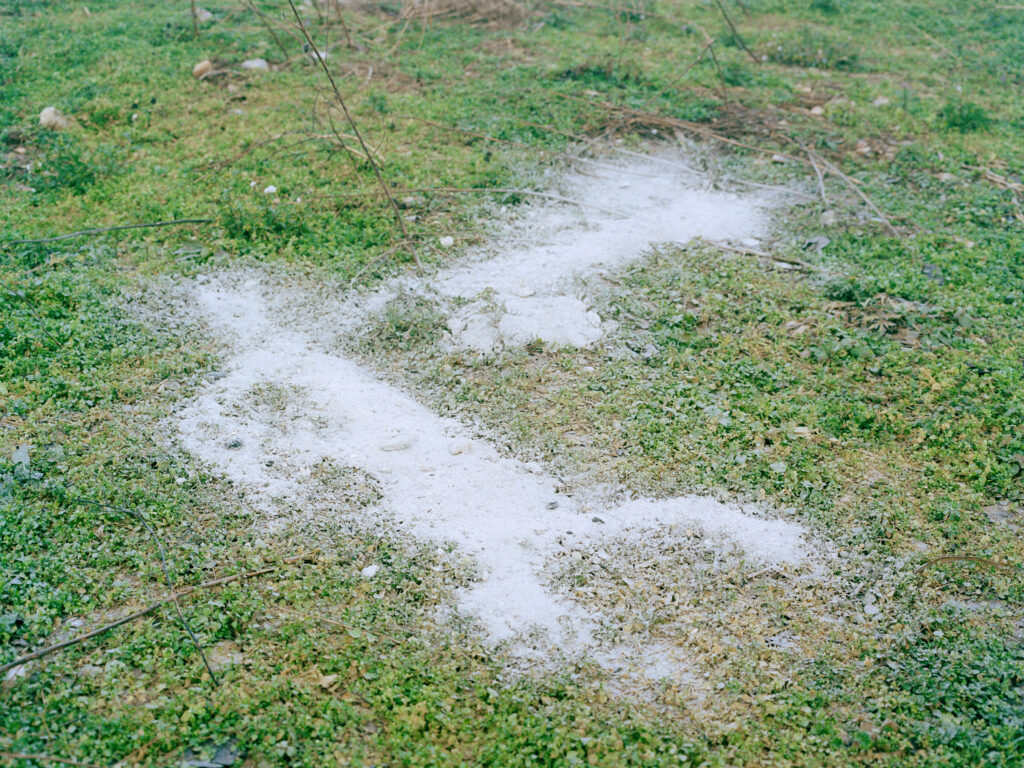 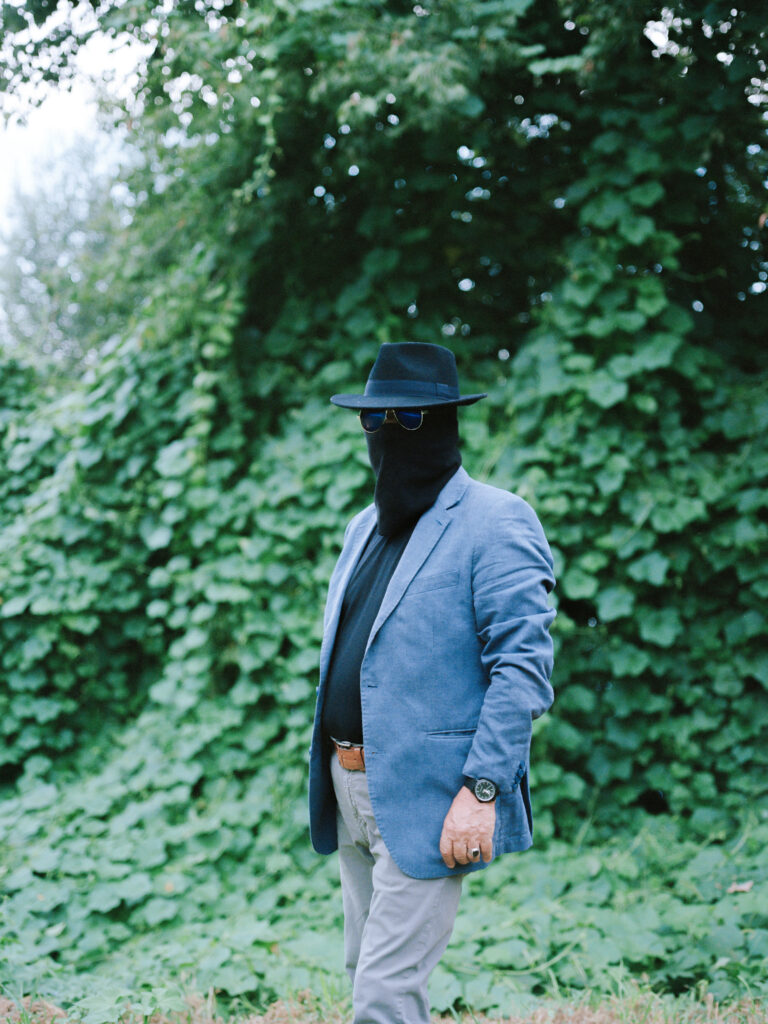 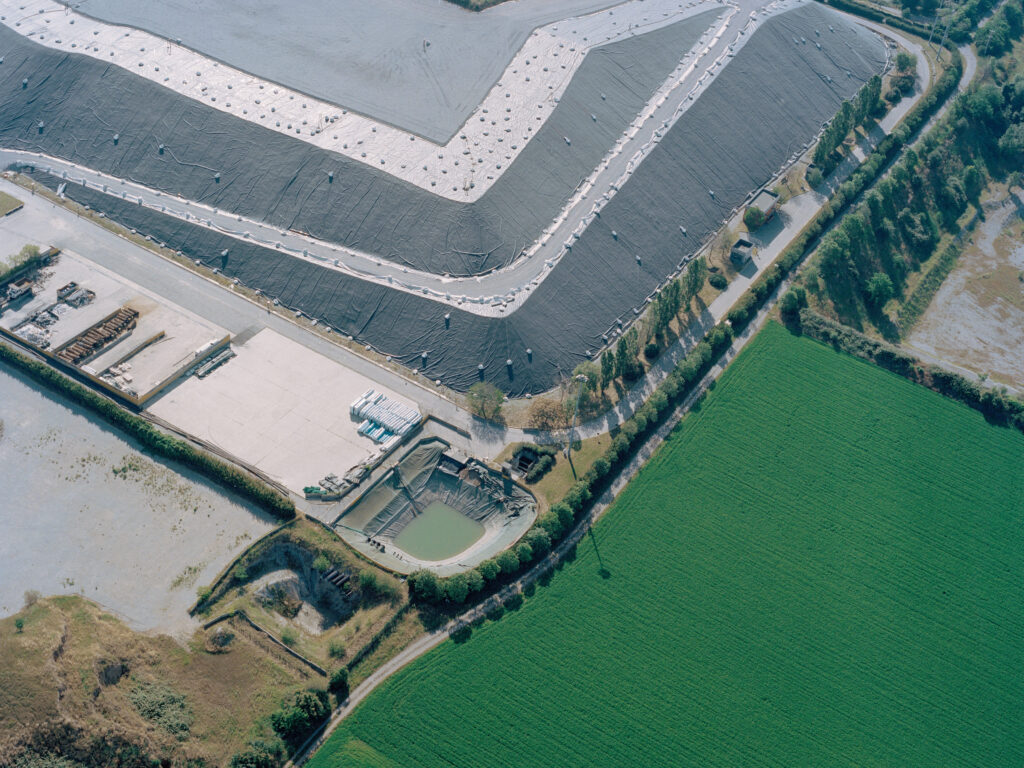 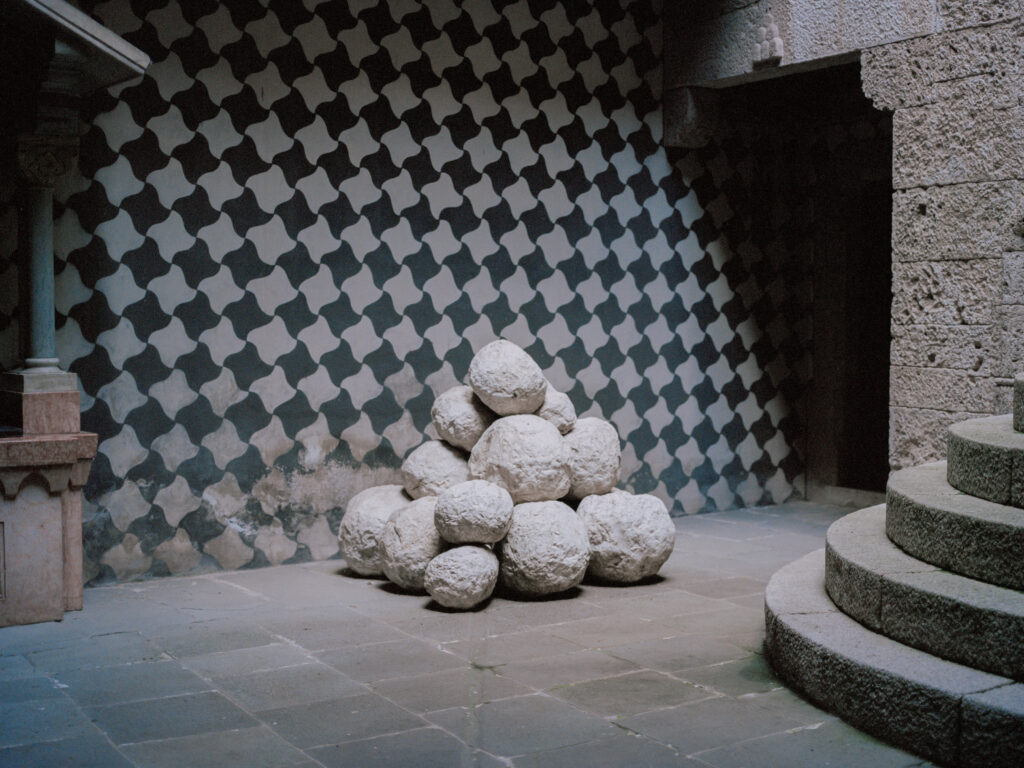 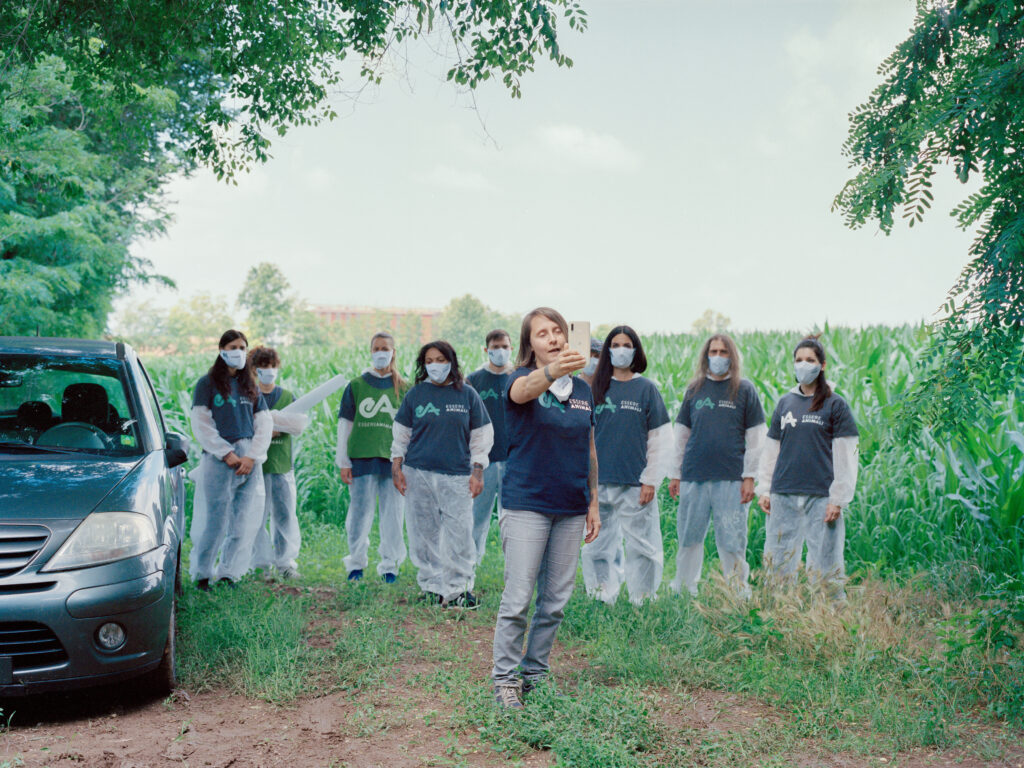 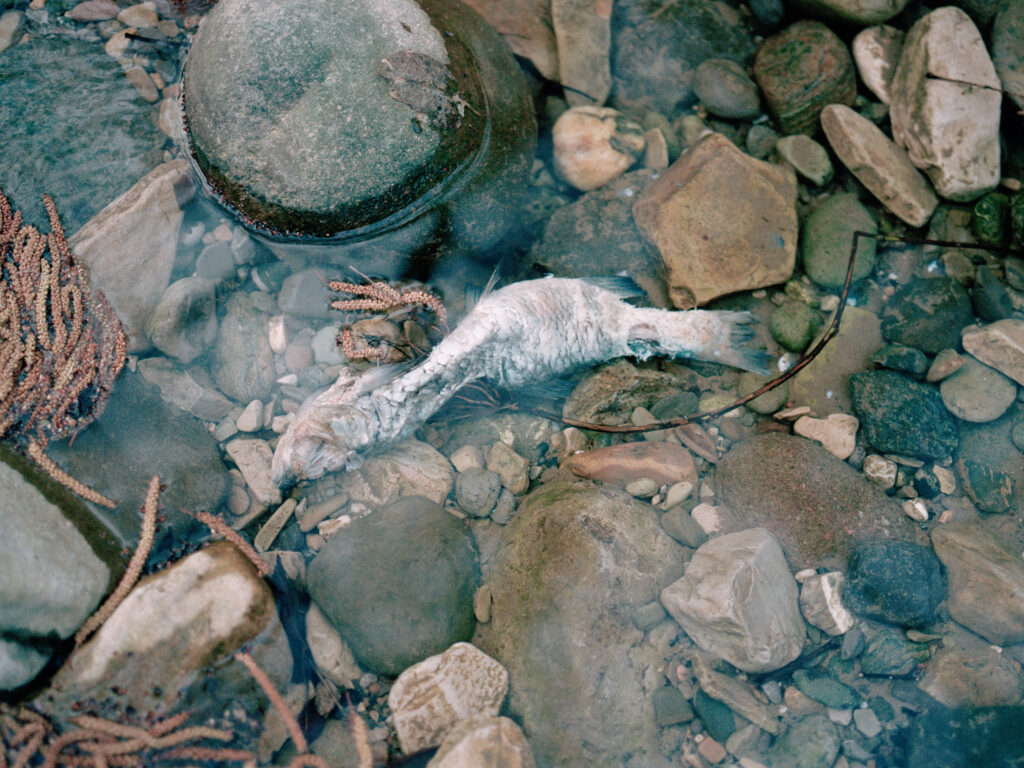 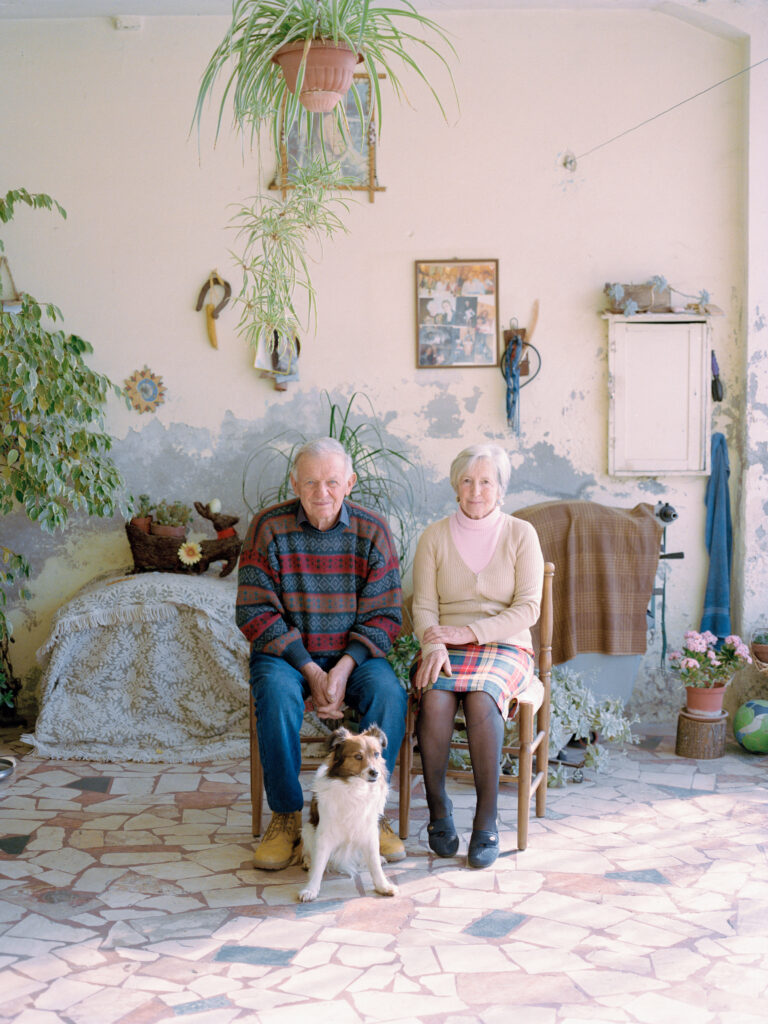 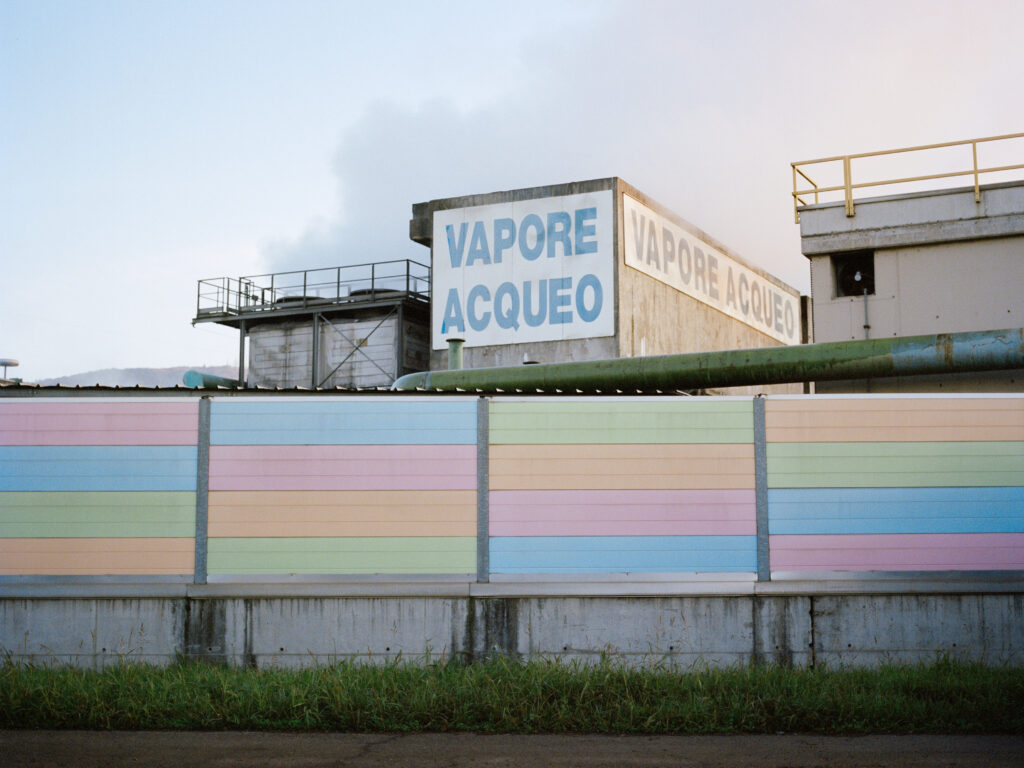 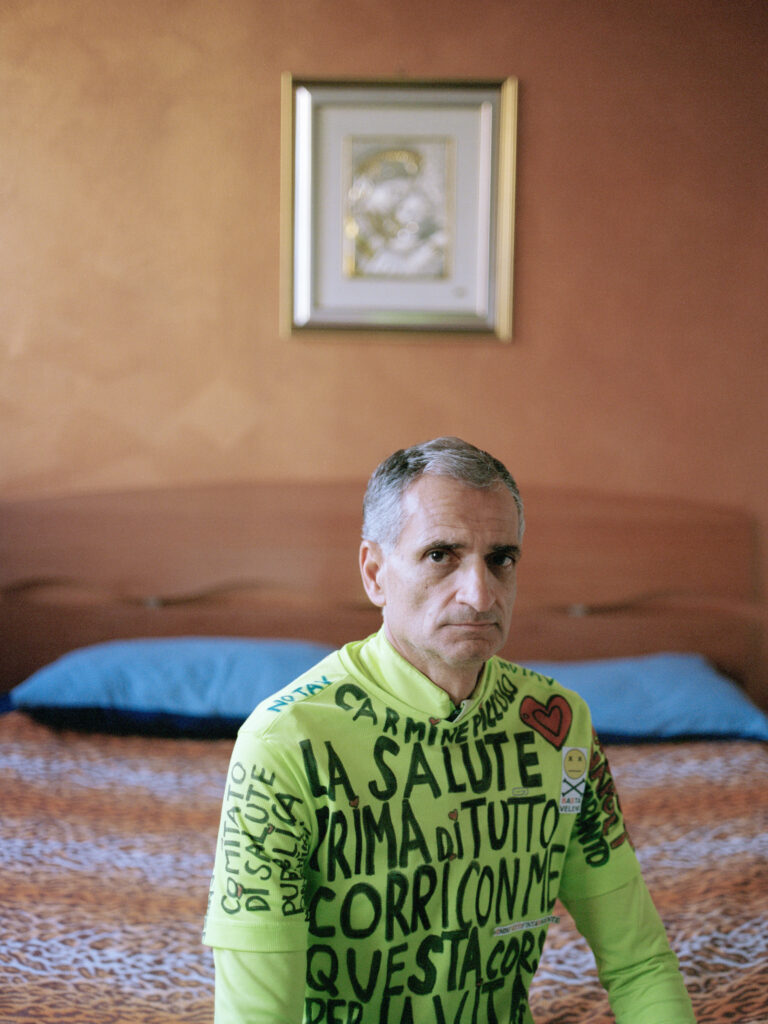