The „Fukushima of Brazil“ it has been called, the mining disaster on the 5th of November 2015. 45 million cubic-meters of mining waste spilled into the Rio Doce, causing the worst environmental disasters in history, killing 19 people, poisoning the river along 650 kilometers, depriving thousands of drinkable water and of livelihoods. Little was done to help the victims or clean the river, but the mine is up and running again.

What are the consequences of this disaster? How do the victims cope today?

With my project „The Lost World“ I give a face to the human cost of mining in the state of Minas Gerais in Brazil by portraying the victims of the Rio Doce dam disaster. 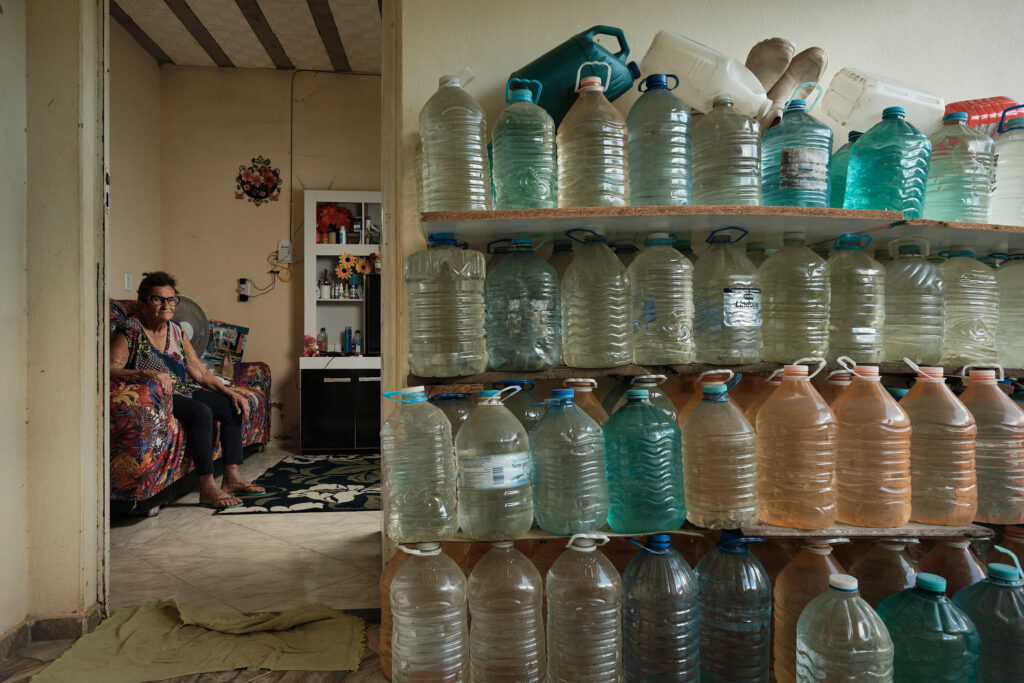 Delcina and the rain water 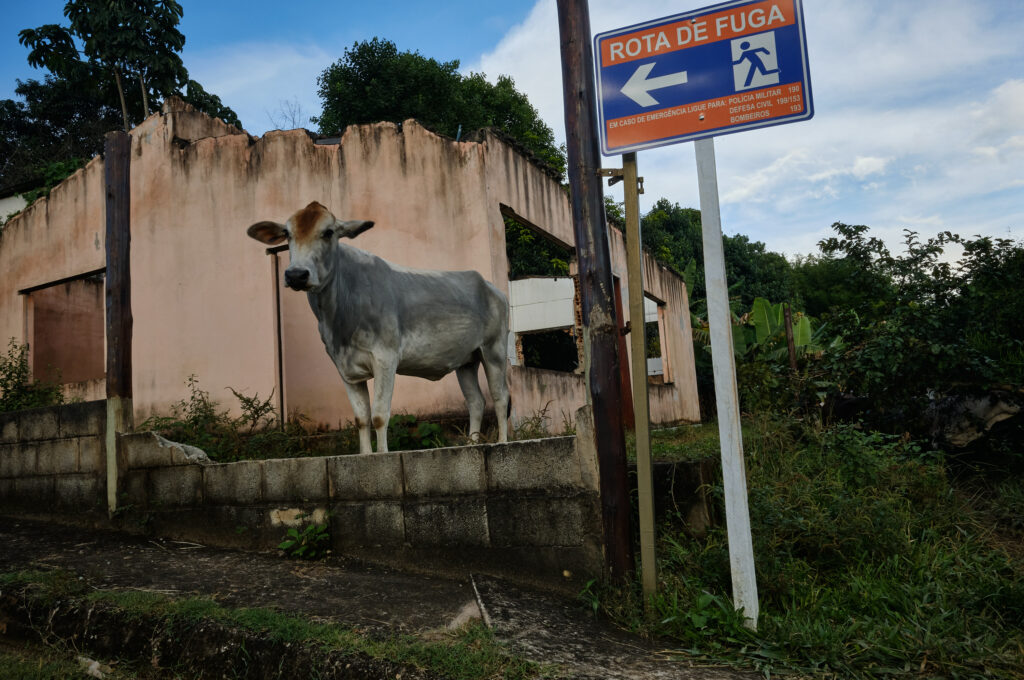 The cow in the ruins 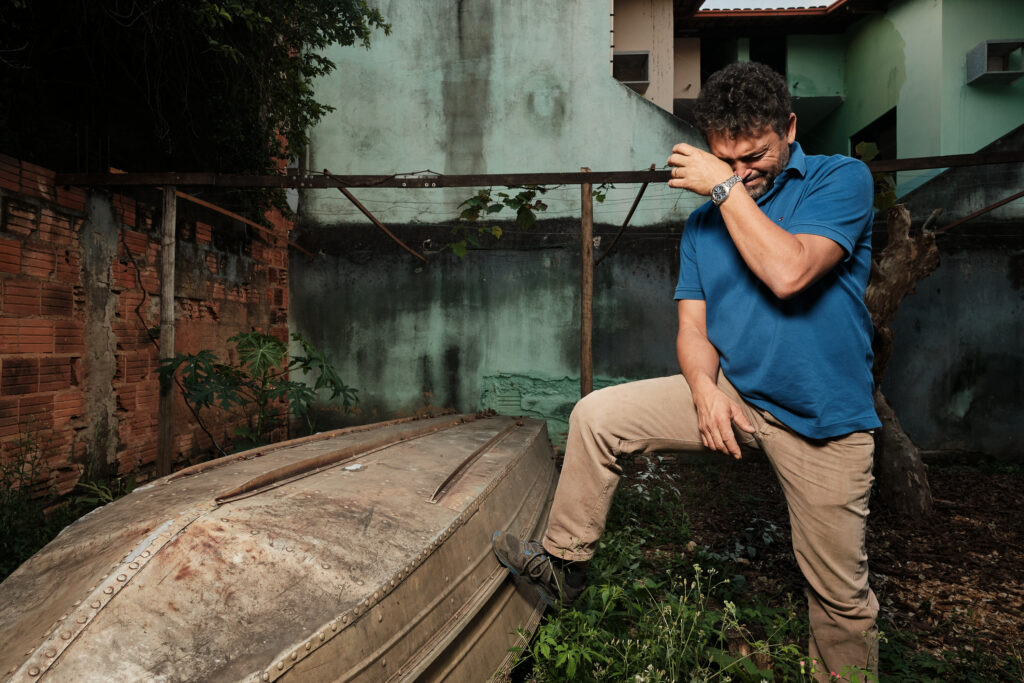 The fisherman without a river 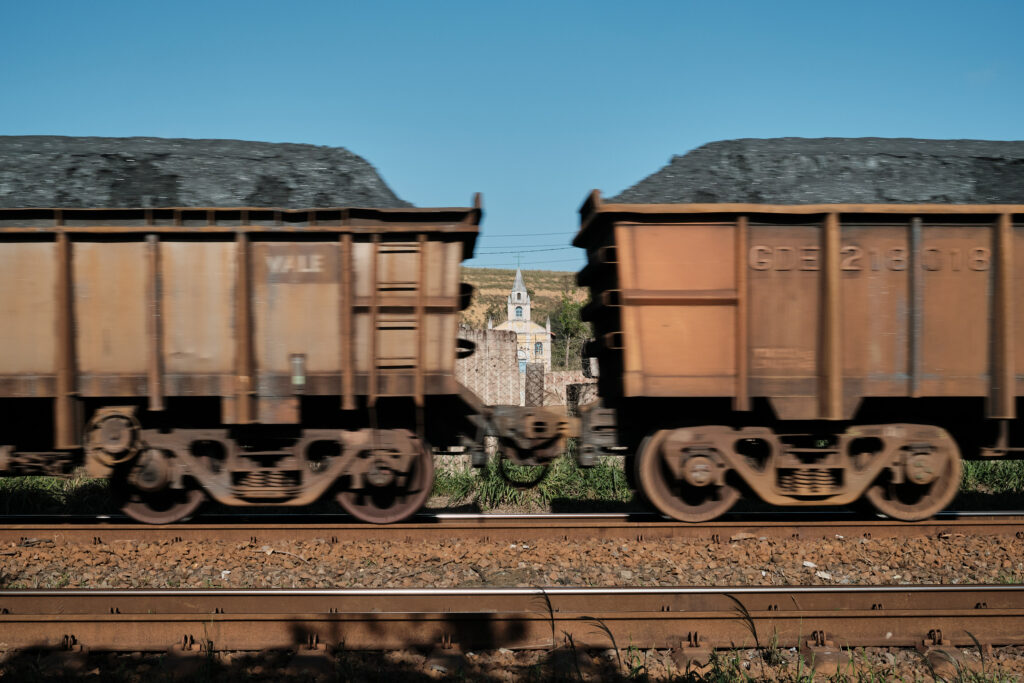 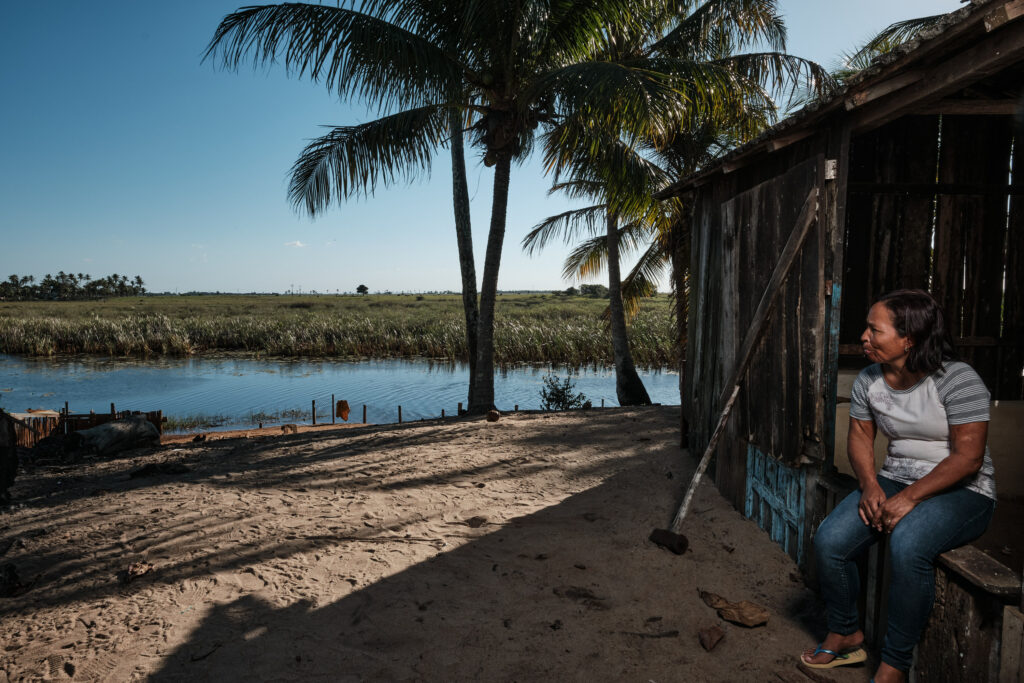 Living by the water - without water 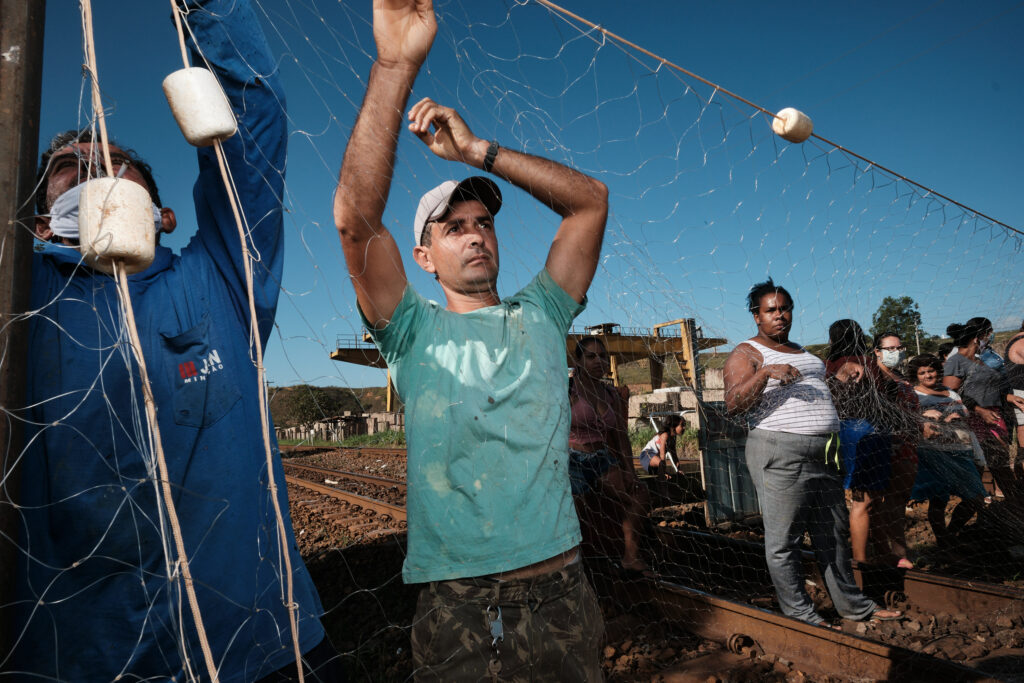 With fisher nets against a mining giant 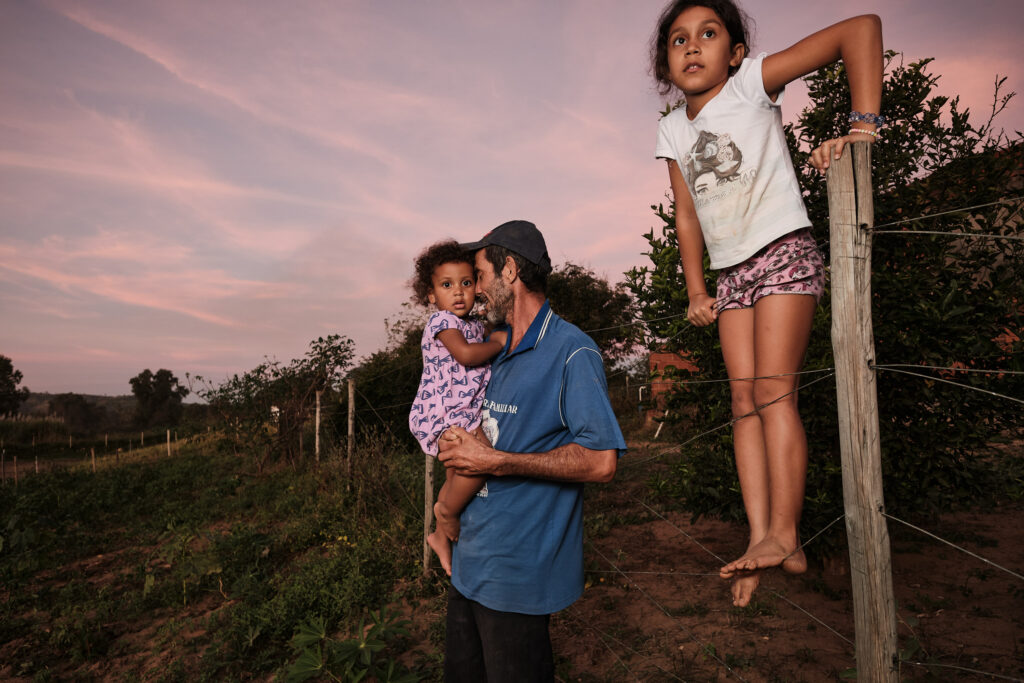 And the future generations? 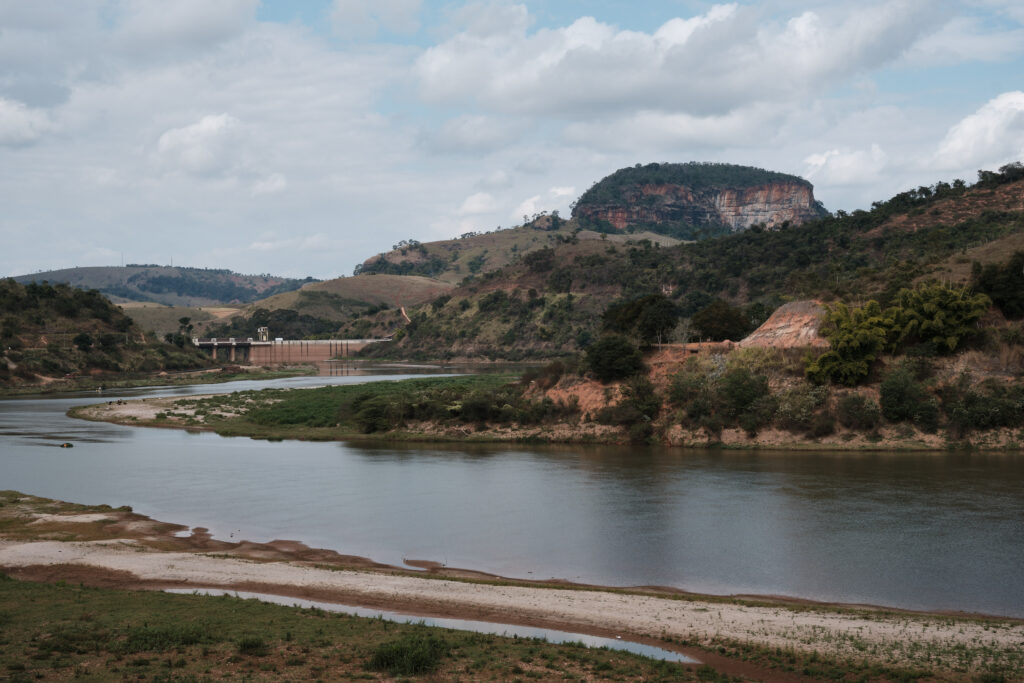 The death beneath the surface 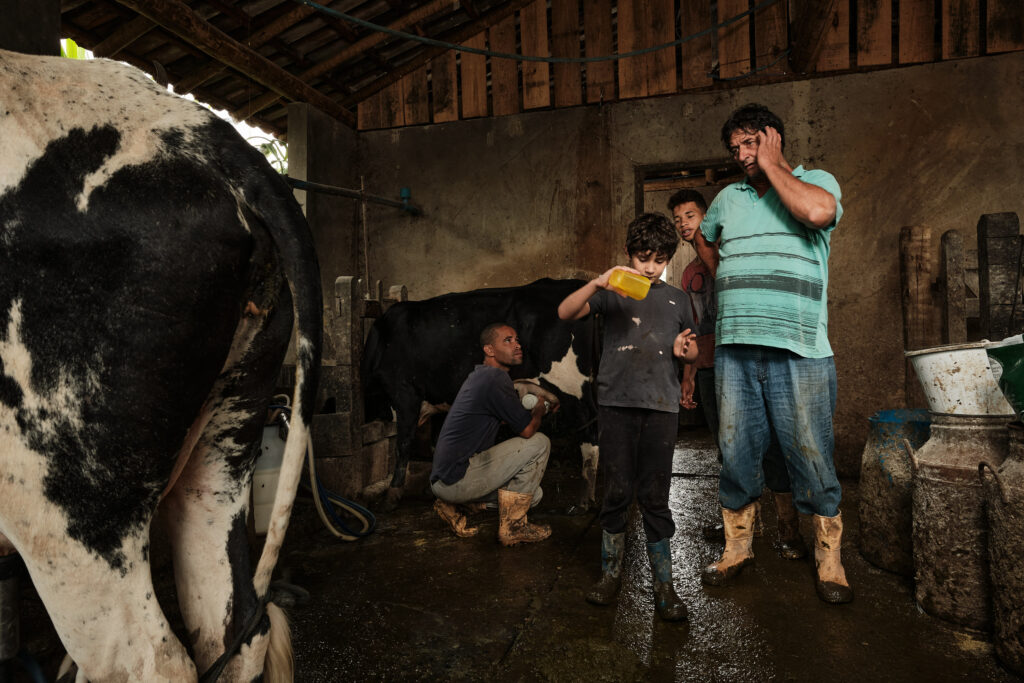 Still trying to get back into business - five years later 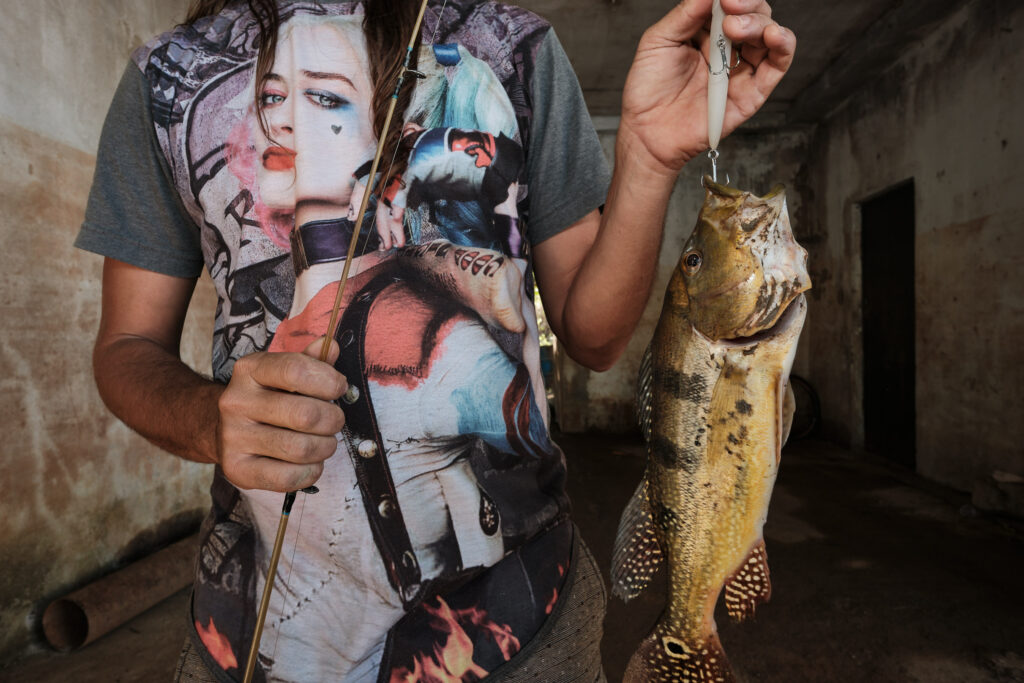 Who wants to eat this poisonous catch 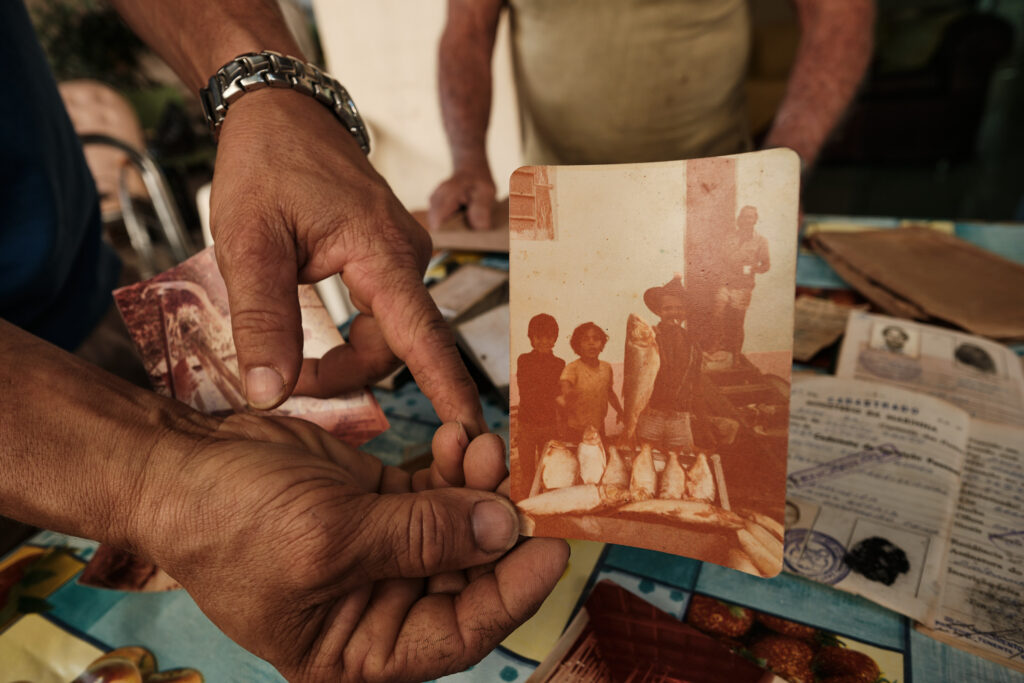 Those were the days 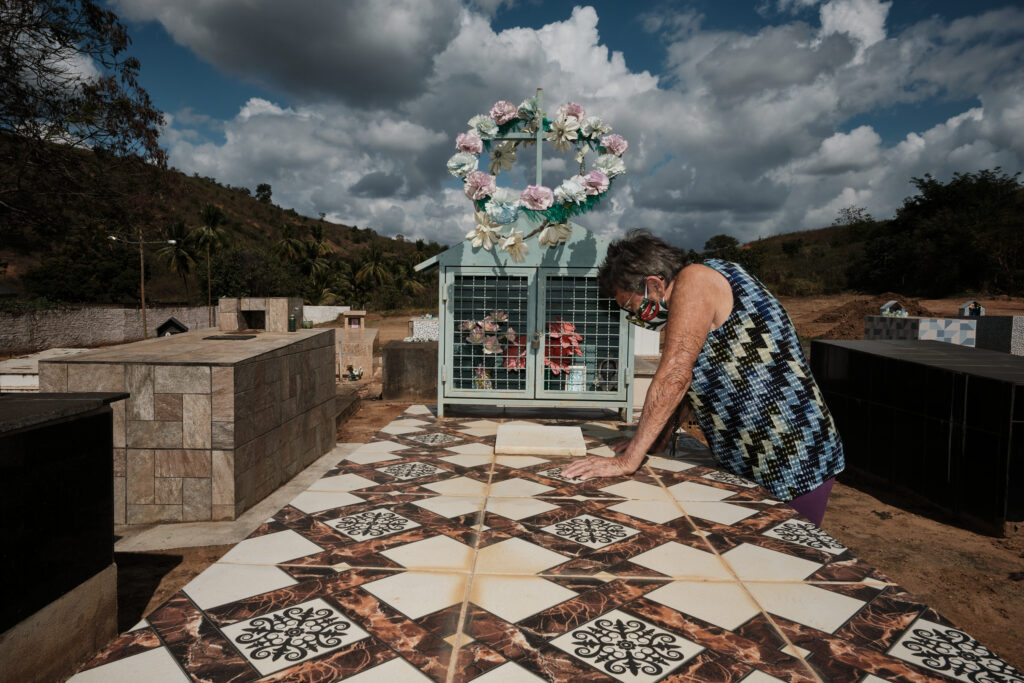 Looking for the deceased