Fear gripped Kani Dajjan village in central Kashmir’s Budgam district on December 4, 2020, as it swarmed with Indian government officials armed with axes. By the time they left, 10,000 trees were slashed. For Muhammad Ahsan, however, “officials did not cut trees, but uprooted families.”

For people like Ahsan, the 75 years old village head of Kani Dajjan, the world has ended, and “homelessness is a new reality”
The Indian government’s decision to clear forest dwellers has jeopardized the life and livelihoods of the communities that have been living in the mountains of Jammu and Kashmir (J&K) for centuries. Authorities claim that those living in the forests are illegal occupants while the forest dwellers, who are currently facing the State’s wrath, told me that they were there when “India was yet to come into existence.”

The government’s decision is not to be seen in isolation, but as part of a larger plan of the right-wing Bharatiya Janata Party (BJP) governments to drive demographic change in Jammu and Kashmir, the only state in the Indian union whose population is for the majority Muslim.

According to Ahsan, indigenous people were provided landholdings by the government in the early 1970s. “The land was provided under the Grow More Food scheme to empower the indigenous people of the region.”
According to the 2011 census, about 1.5 million tribal people live in Jammu and Kashmir - 12% of the total population. They depend on the forests for livelihoods and shelter and most do not own land or property. The Bakarwal community primarily rears goats and sheep while the Gujjars rear cattle – activities that can partially or completely stop if these communities are evicted from forest lands.

The fear of homelessness now is real as forest dwellers of Zilsidara and Kani Dajjan in central Kashmir’s Budgam district and tribal villagers of Pahalgam in south Kashmir were issued eviction notices. Villagers told me that “the earth shook” for the indigenous people when the government termed indigenous people as encroachers of forests and illegal occupants of the land. The government, however, claims that 64,000 people have encroached 44,000 hectares of land illegally.

“We lived here when India was still under British Rule and today, we are told we are the illegal occupants?” Zooni Begum, 108, questioned the logic behind the government’s actions. “Why don’t they kill us all? Better than being homeless.”
According to the government, there are 2,017 hectares in Ramban, 1,974 in Rajouri, 1,473 in Poonch, 1,496 in Anantnag, 1,027 in Shopian, 655 in Pir Panjal, 578 hectares in Kamraj, and 500 hectares Jammu respectively that would be cleared from forest encroachments.

Environmental activist Dr. Raja Muzaffar believes that the government seems inclined to implement only dreaded laws and not the laws that protect the rights of the people. Dr. Muzaffar says that the Forest Rights Act (FRA) has been implemented in Jammu and Kashmir months after government officials damaged the orchards and sent eviction notices to the forest dwellers. Raja says that under the FRA, traditional forest dwellers are protected against forced displacements and have the right to grazing, access to water resources, and access to forest products other than timber.

In August 2019 Narendra Modi-led government scrapped the region of its semi-autonomous constitutional guarantee. Soon afterward the government started the implementation of a new domicile law that grants non-local residents of Kashmir citizenship and government jobs. This has been interpreted on many fronts as an attempt to bring demographic change in India’s only Muslim-majority region.

Mohammad Akbar, a 55-year-old resident of Zilsidara village, is one of those who were served an eviction notice. He told me that his community fears that their fate will be the same as that of the neighboring forest community in Kani Dajjan, where members of the Armed Forces along the government officials axed their orchards and uprooted the trees in early December 2020. “The government can do anything with the support of guns,” Akbar said.

The forest dwellers fear that government wants to settle outsiders on their land after cutting their trees, Akbar told me after an online media report on 16 December 2020 stated that the Jammu and Kashmir government has marked land for the Sainik Colony in Budgam district. According to a senior J&K government officer, this colony is primarily set up to provide housing facilities to retired armed forces personnel and their families. The colony will also cater to widows and families of deceased armed forces personnel, suggests the same media report.

For tribal activist Zahid Parwaz Choudhary, it is a ‘reign of terror that has been unleashed against the poor Gujjar, Bakerwals across J&K”.
Zahid posted a video on his Twitter handle, claiming, that Indian police is forcing a tribal family to vacate her house. The video showed that police throwing the utensils out from the house wrote Zahid on his Twitter handle while sharing the video.

The two main pro-Indian political leaders from the National Conference and the People’s Democratic Party contested the government’s move to evict tribal people claiming that these tribes have been living in the forests for 200 years.
For now, there is no relief for the tribals, and none has come forward to save them from evictions. The orders are being implemented and becoming homeless seems the only future for the tribals.

The evictions not only will leave a large section of the population homeless but will only add to a growing fear that the Narendra Modi-led Indian government is all out to change the Muslim majority status of Jammu and Kashmir. 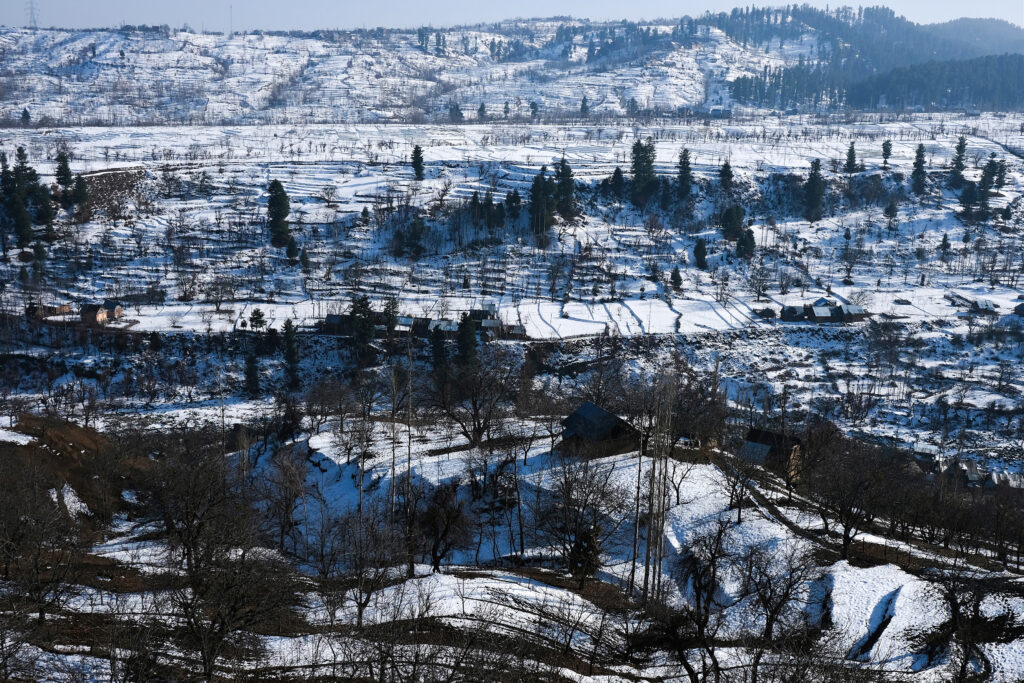 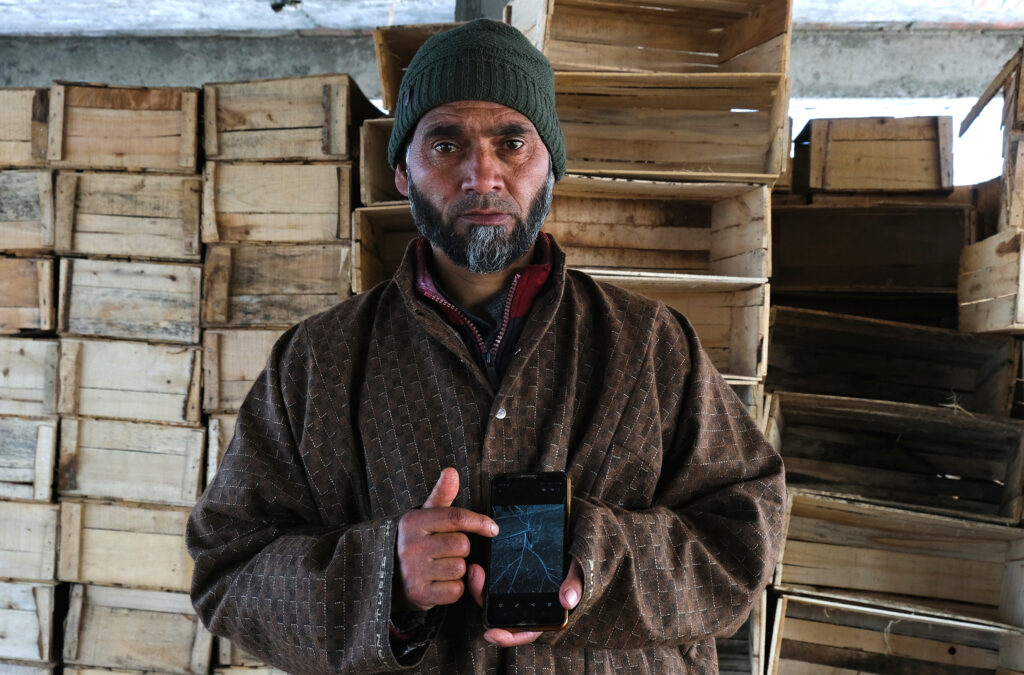 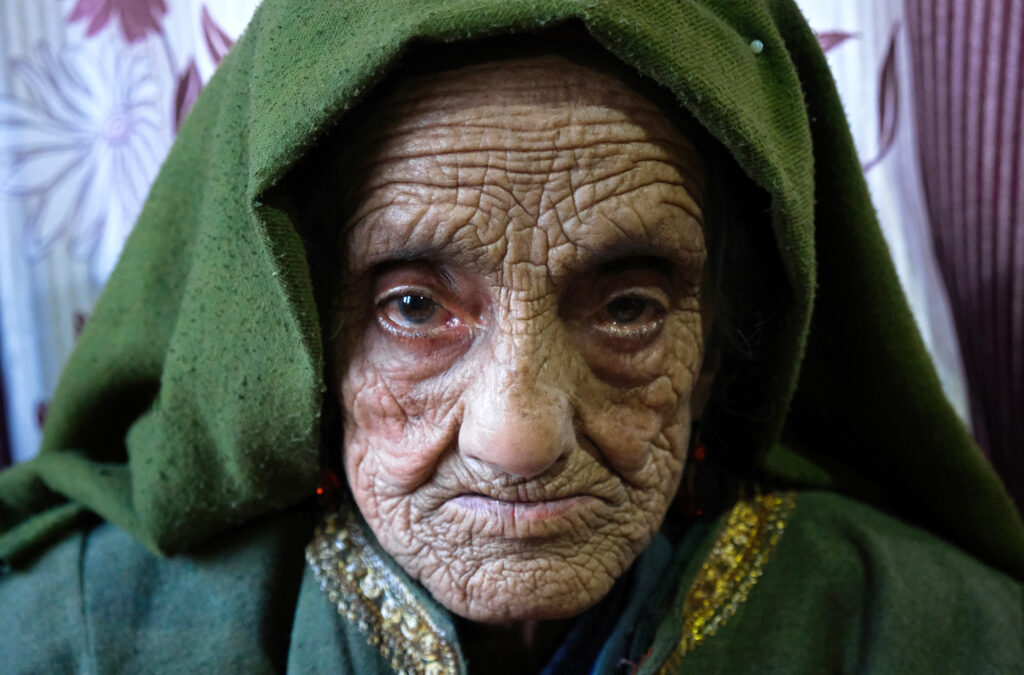 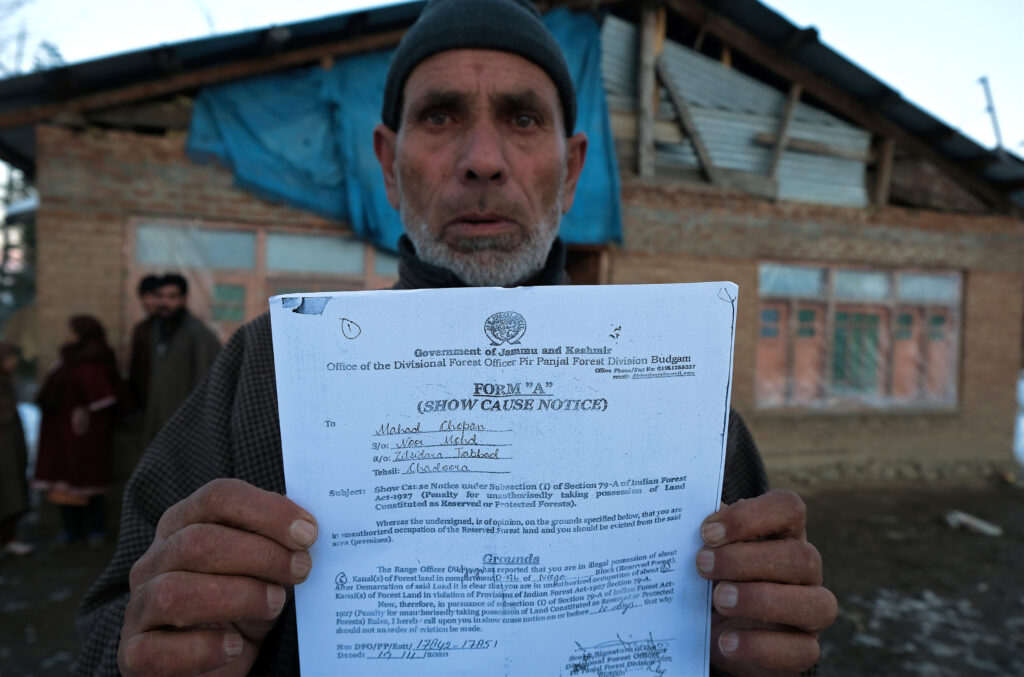 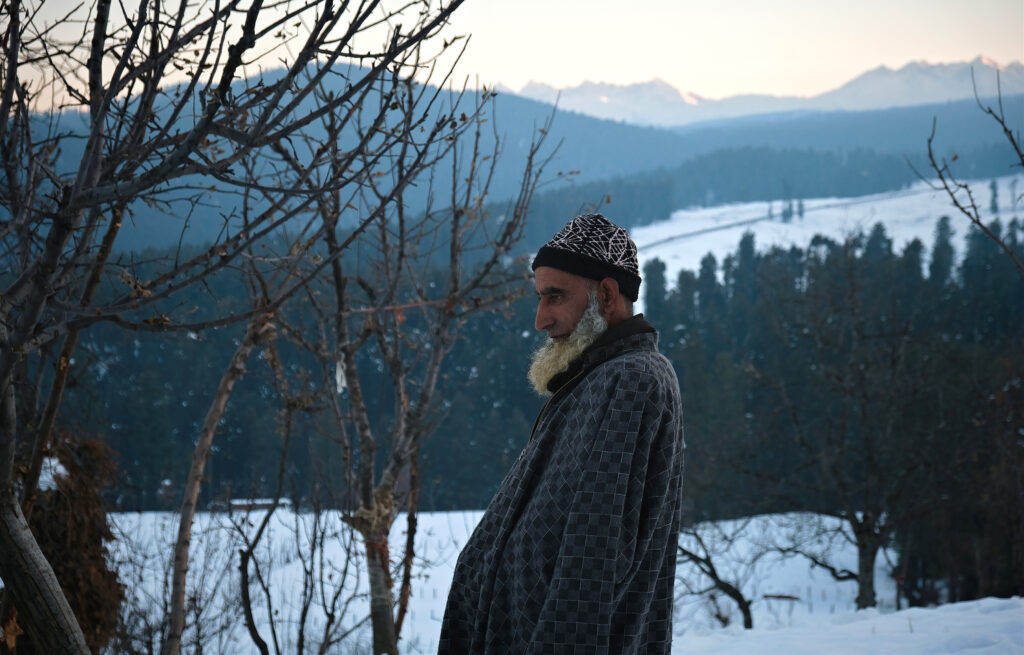 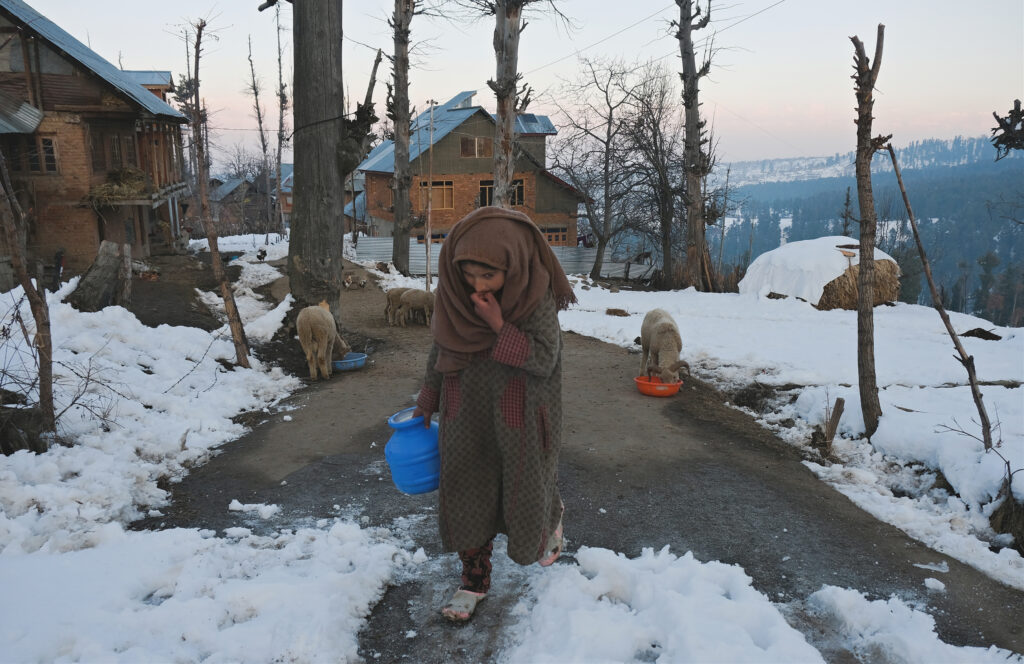