On August 5, 2019, the Indian government announced the abrogation of Article 370, a constitutional provision that gave a certain degree of autonomy to the disputed state of Jammu and Kashmir within the Indian union. It allowed the state to have its own constitution and its resident's property and franchise rights. The bill presented in the Indian parliament by the ruling Hindu nationalist party also divided the region into two federally-controlled territories.

Thousands of paramilitary soldiers with riot gear, helmets, and automatic weapons were deployed in the streets imposing an unprecedented curfew. In every locality, and outside homes, razor-wire barricades and checkpoints were set up to prevent people’s movement. All communications including landlines, mobile phones, and the internet had been snapped, thus, completely cutting off the valley from the world. What ensued on the ground was a sense of loss and despair.

While most Indian TV news anchors, on the night of August 5, triumphantly declared ‘the great achievement of finally integrating Kashmir into the Indian union,’ and claimed everything was calm in Kashmir, reports of protests and clashes breaking out in several places across the valley gradually trickled in.
From South to North, every town, every neighborhood was up in arms against the Indian decision resulting in protest and clashes across the valley.

Since then, the situation has remained quite the same as more violence erupted in the troubled Kashmir region following the killing of several armed rebels, policemen, and civilians. The Indian government maintained its military power across the valley even after the prime hotspot of Coronavirus in the Indian capital Delhi and Mumbai was thrown open for business and public in a few weeks but the lockdown in Kashmir remained for many months that led to the economic crisis as well as a psychological crisis among masses.

Kashmir, known as the paradise on earth, is going through a dispute by the long-standing conflict between two nuclear countries India and Pakistan since the subcontinent was divided into two countries on religious grounds in 1947.
The beauty actually serves as obscure for the mass population of Kashmir and suffering remains hidden from the rest of the world. People face enormous atrocities with each passing day. The gorgeous Himalayan region has been reduced to a land of pain and suffering.

During the conflict between two arch-rival nations. India maintained its military might with the presence of more than half a million troops. The Indian forces stationed in Kashmir have impunity to kill, torture, and arrest anyone under the act of Armed Forces Special Power Act (AFSPA).

Thousands of people have been killed, disappeared, tortured, and raped in one of the world's highest militarised regions since an Insurgency against Indian rule broke out in 1989.

Although, Kashmir is a saga of victimisation and a tale of oppression, there are stories of survival and hope that keep life moving in this lost paradise in the world. 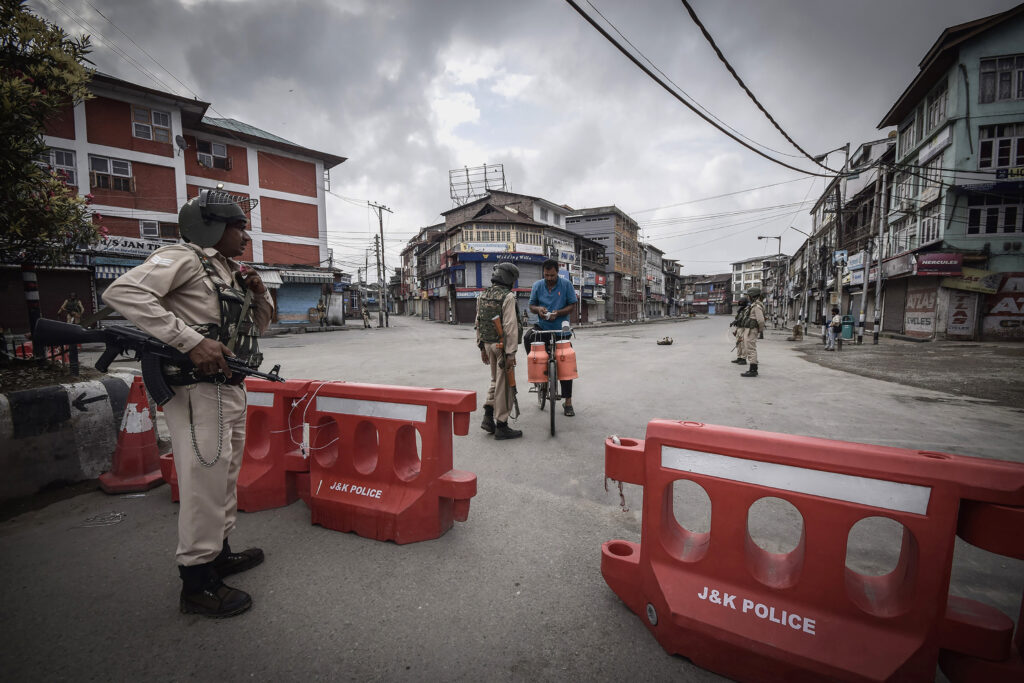 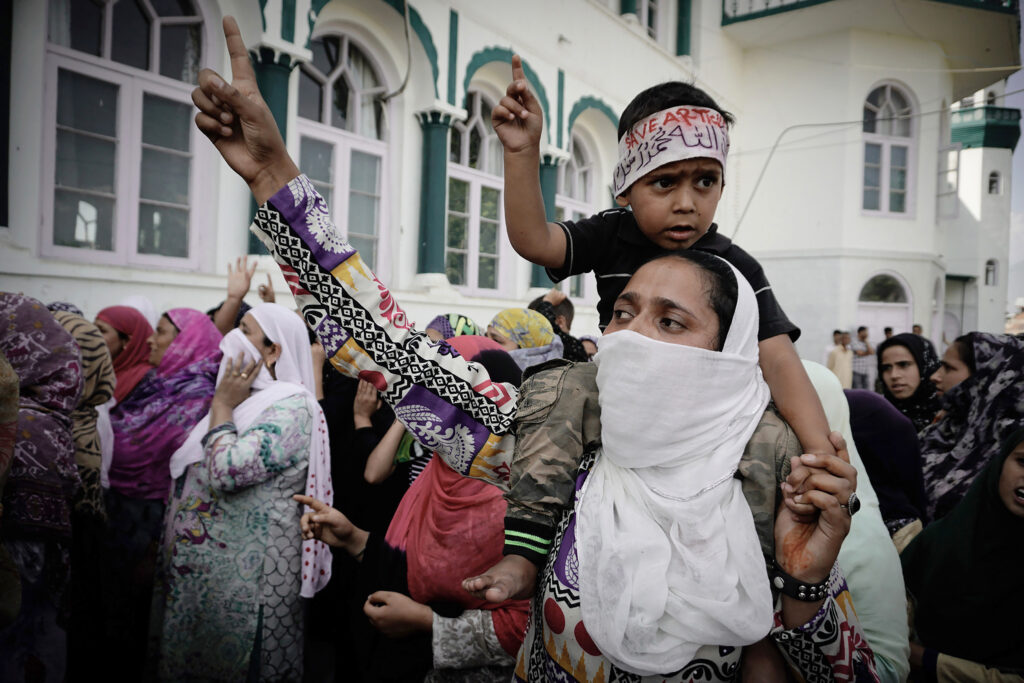 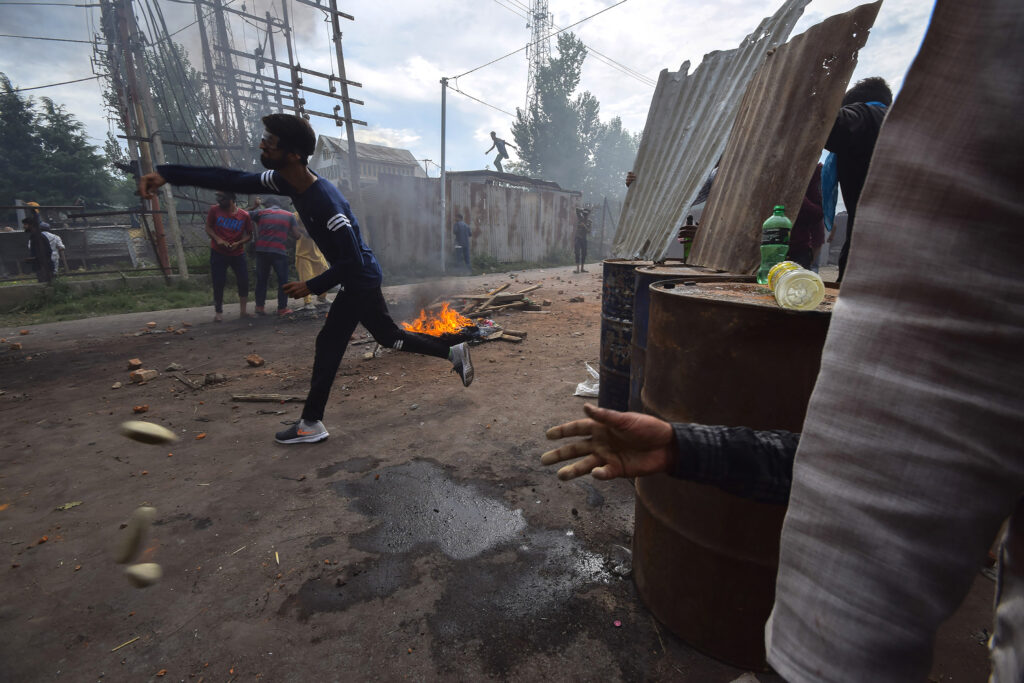 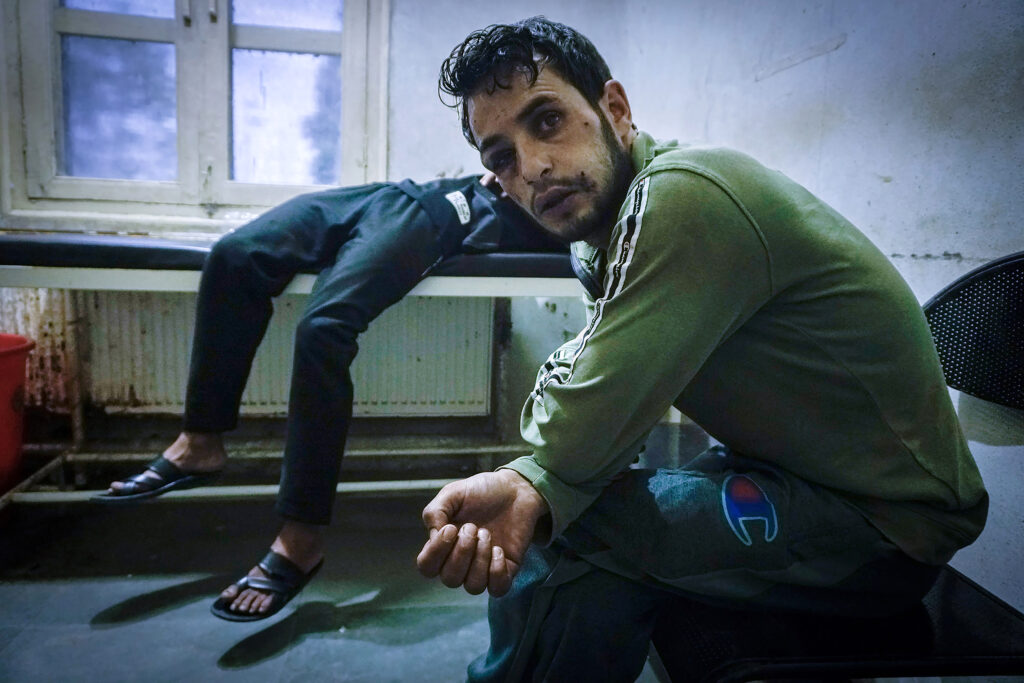 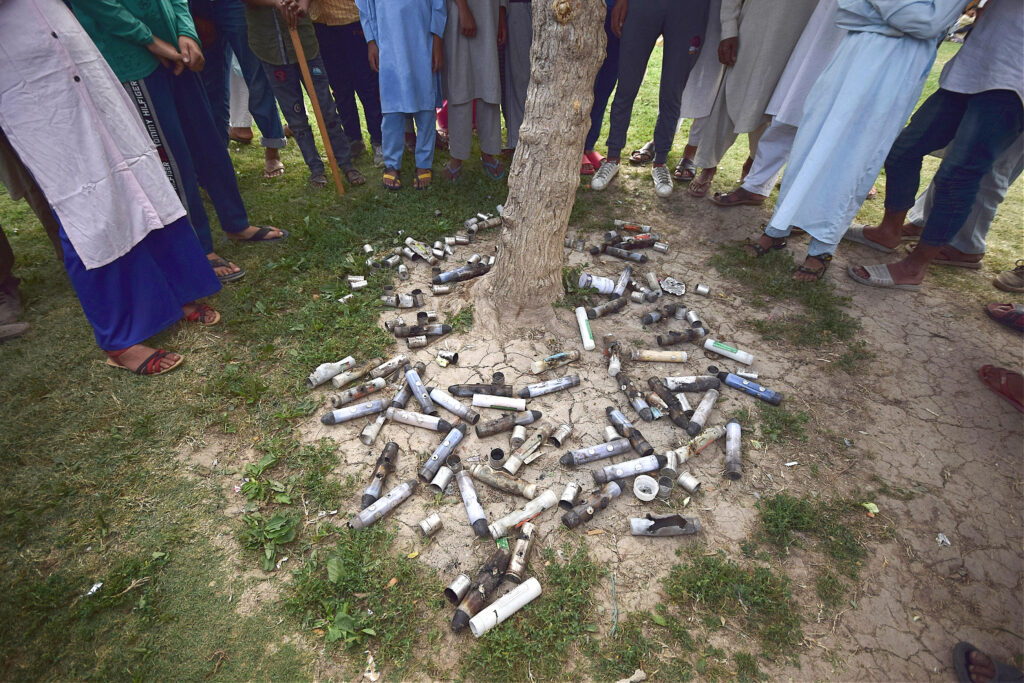 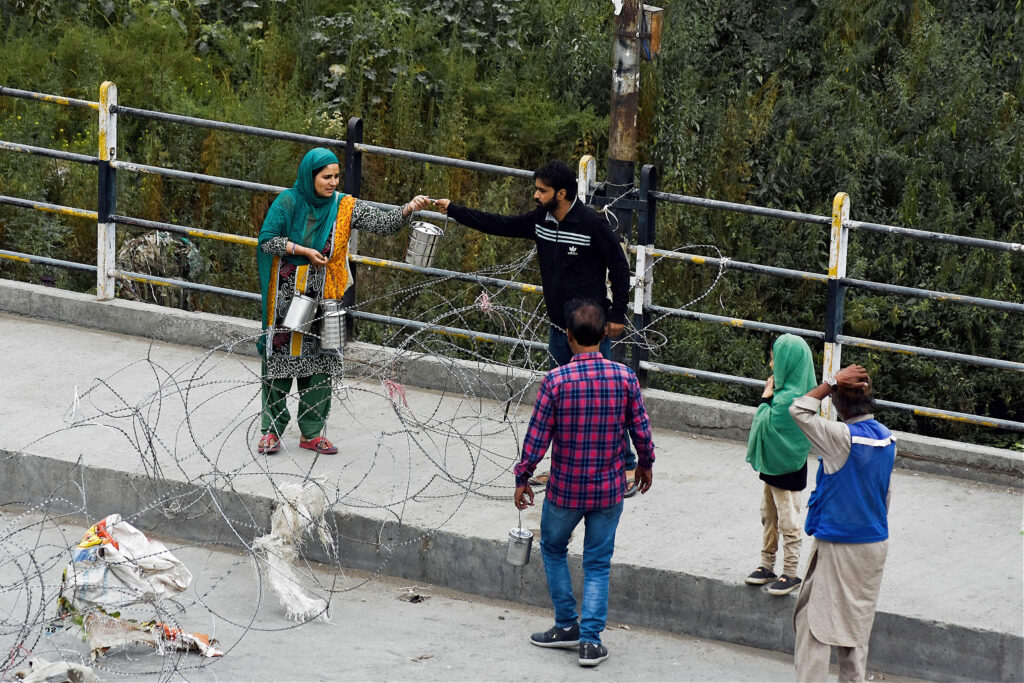