The Wait: Afghan Refugees in Turkey

As the Taliban rapidly seized control of region after region in Afghanistan this year, thousands of families fled the country in fear for their lives. Leaving everything behind, many traversed across Iran to reach eastern Turkey.

In August 2021, I visited Van, a Turkish city close to the border with Iran, where increasing numbers of refugees are passing through on their way to Istanbul and beyond in search of safety. There I met families living temporarily in a crowded and sparse conditions while they struggled to find a way to fund their journey onwards, in constant fear of arrest and deportation by the Turkish authorities. 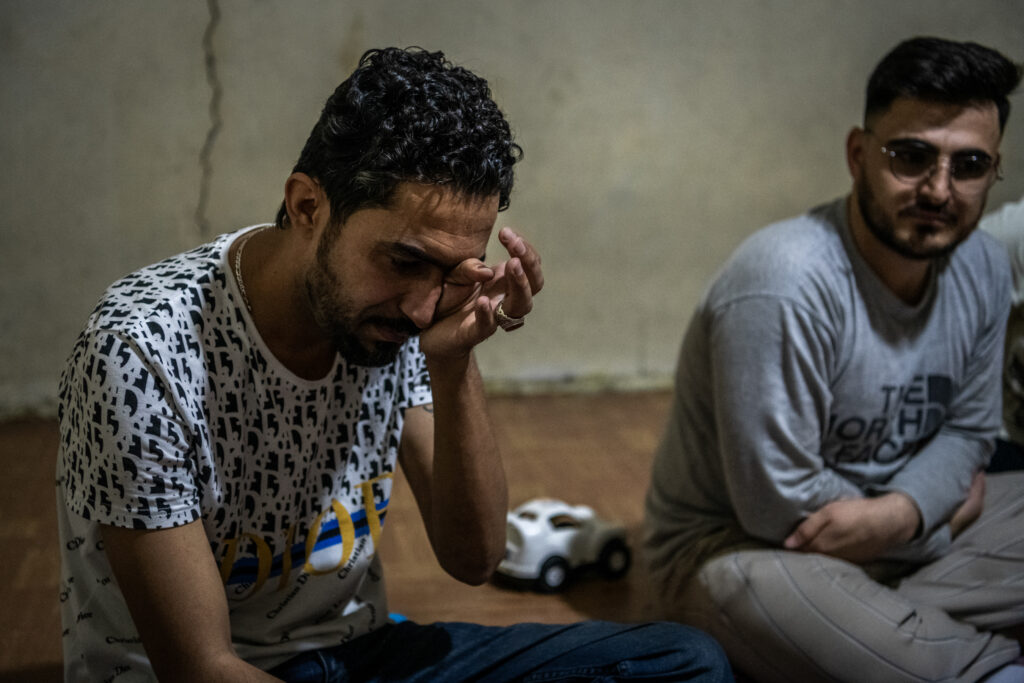 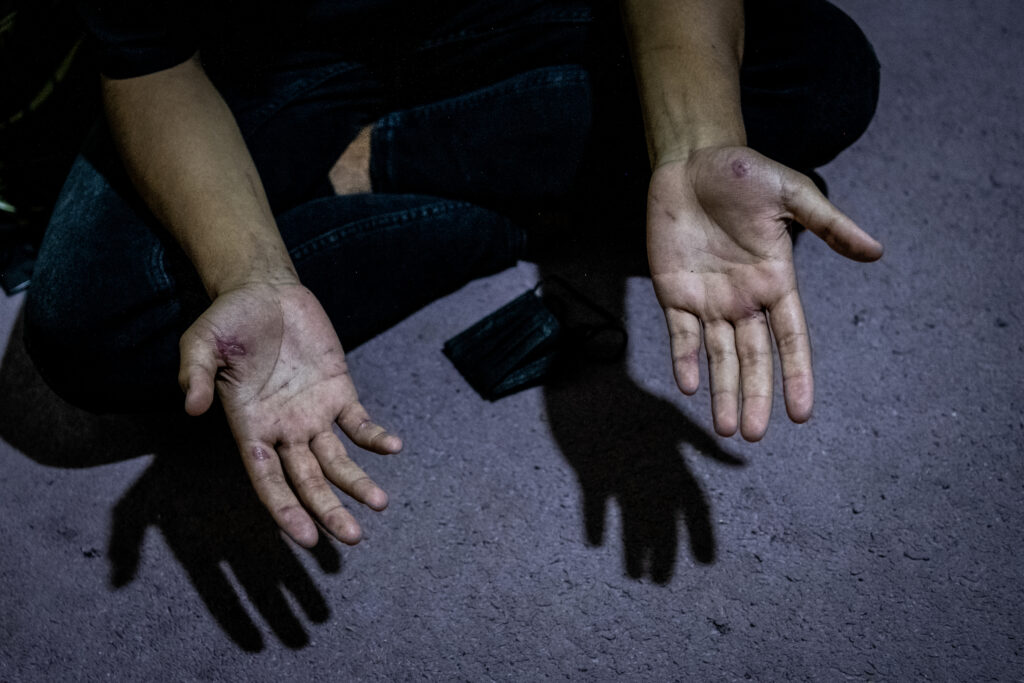 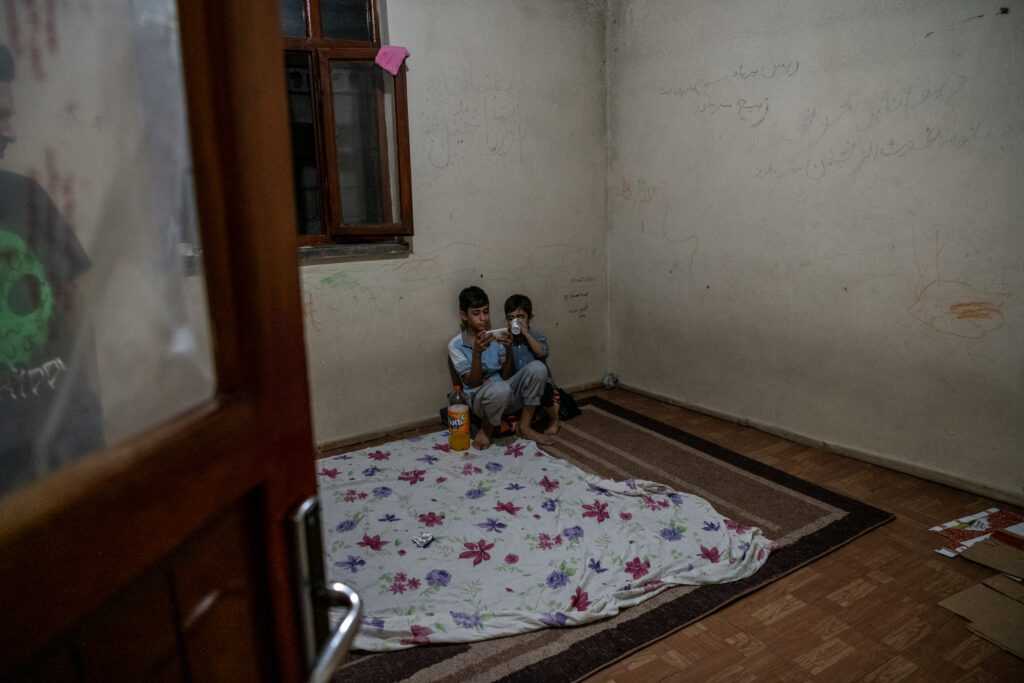 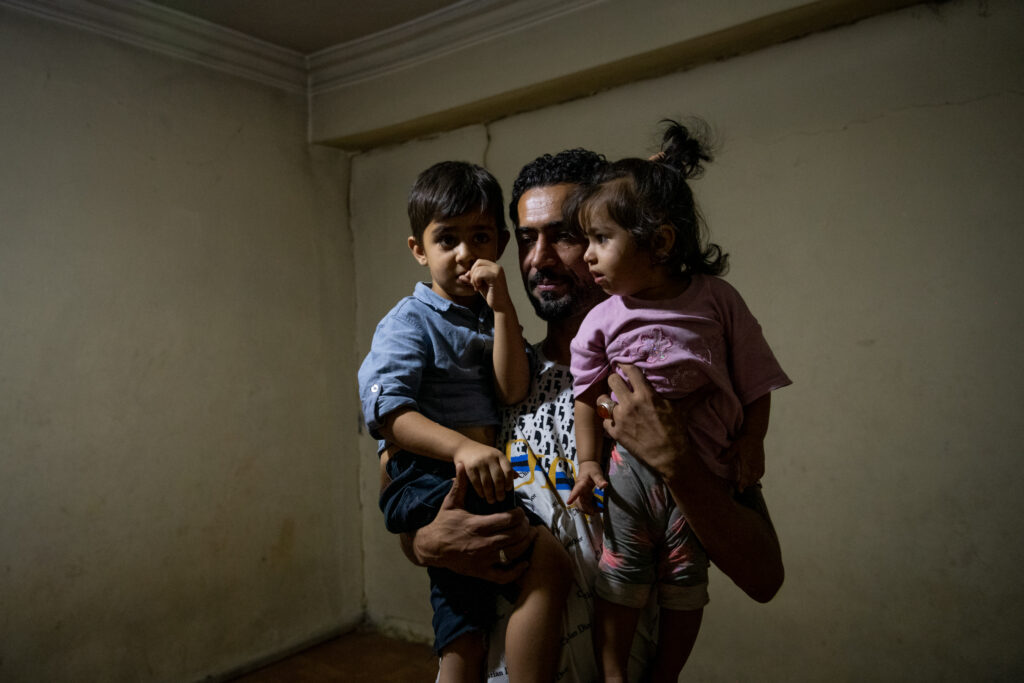 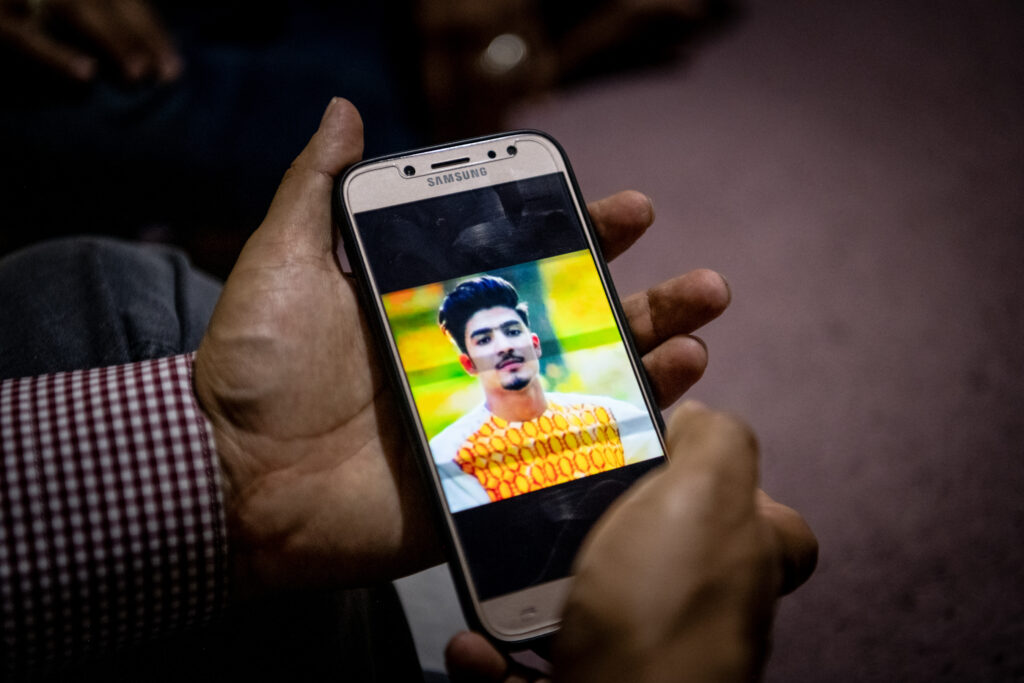 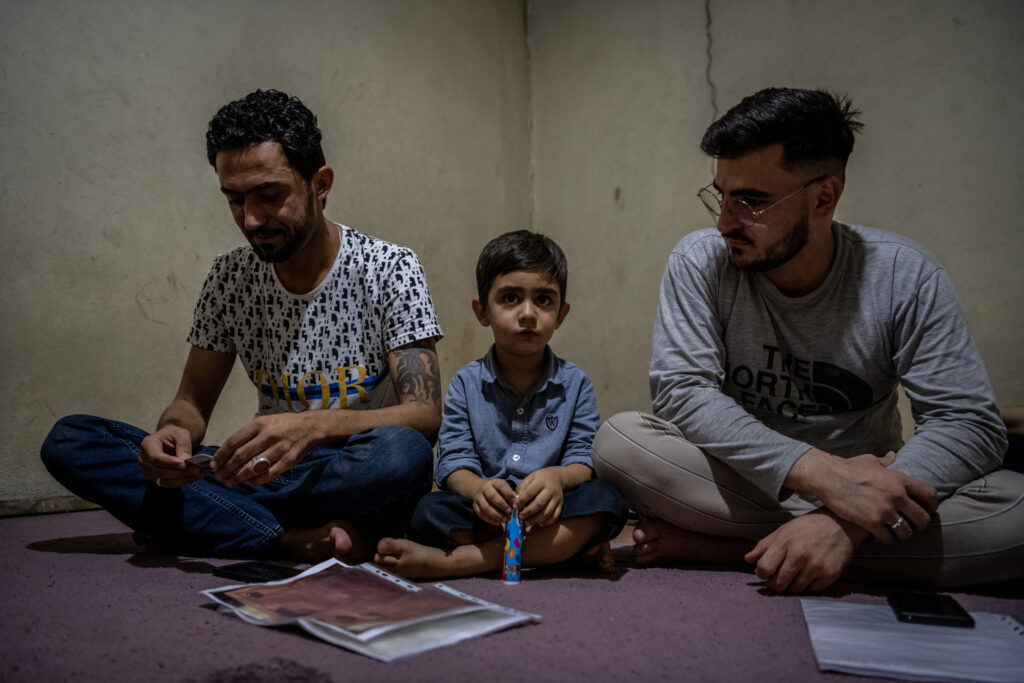 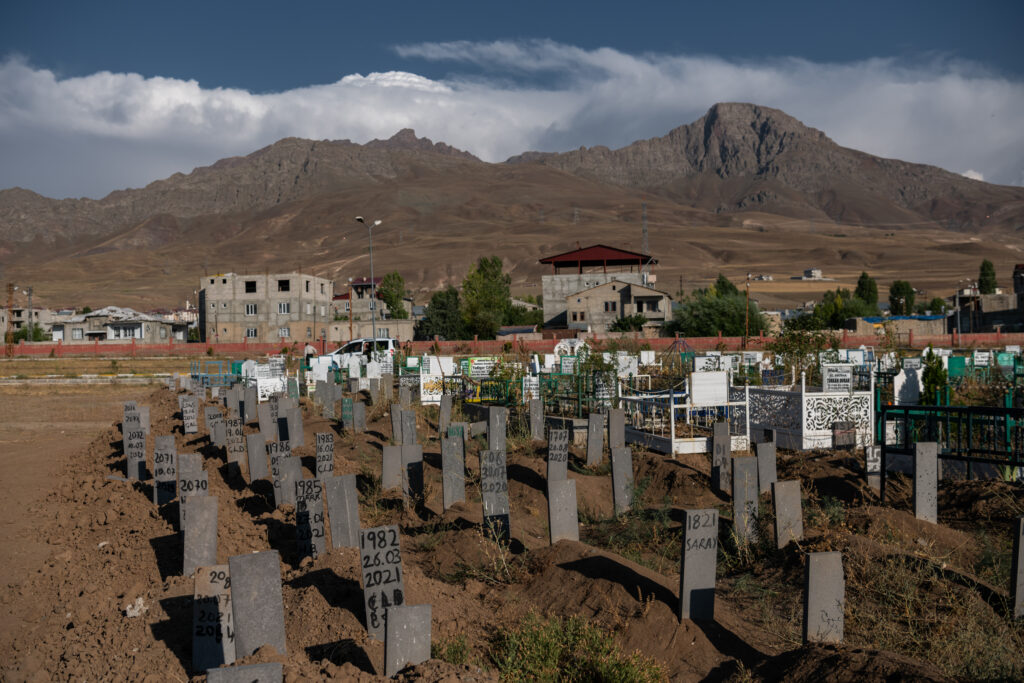 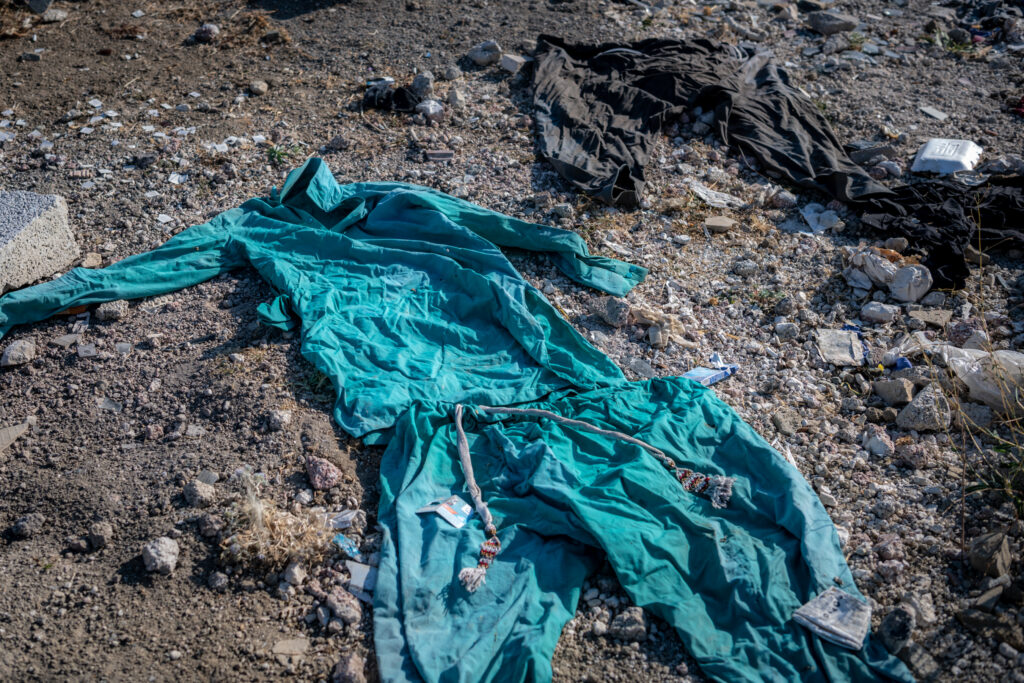 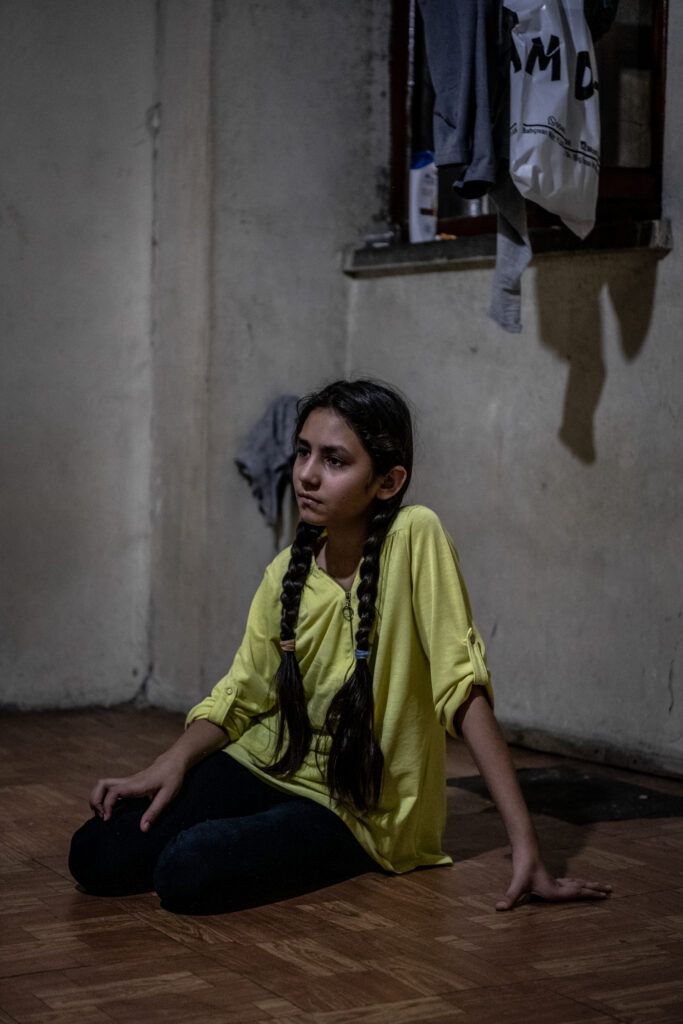 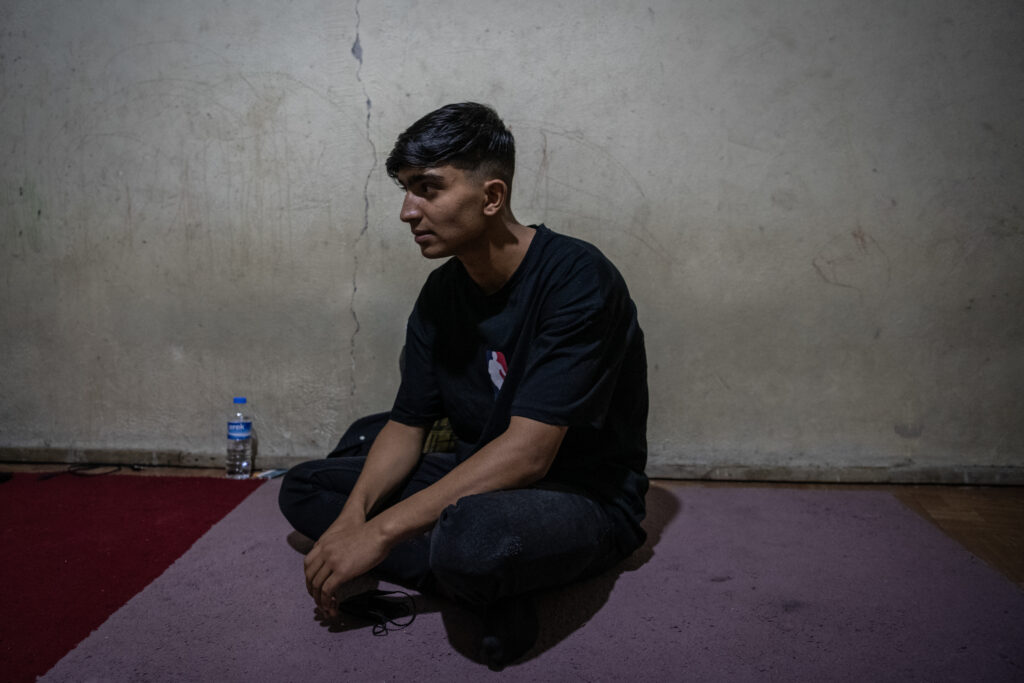 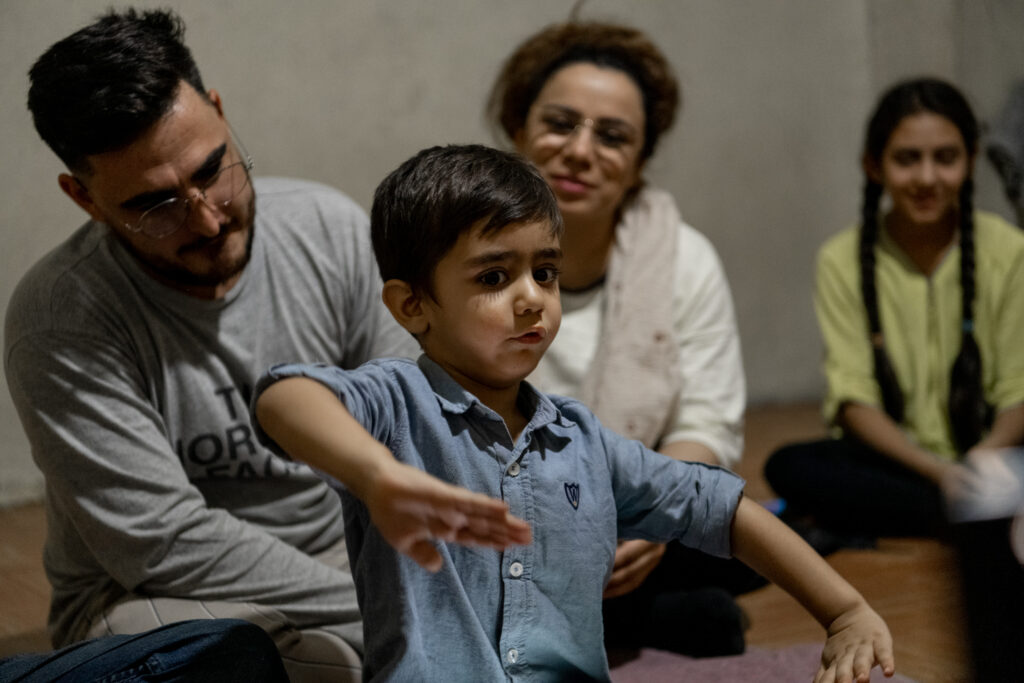 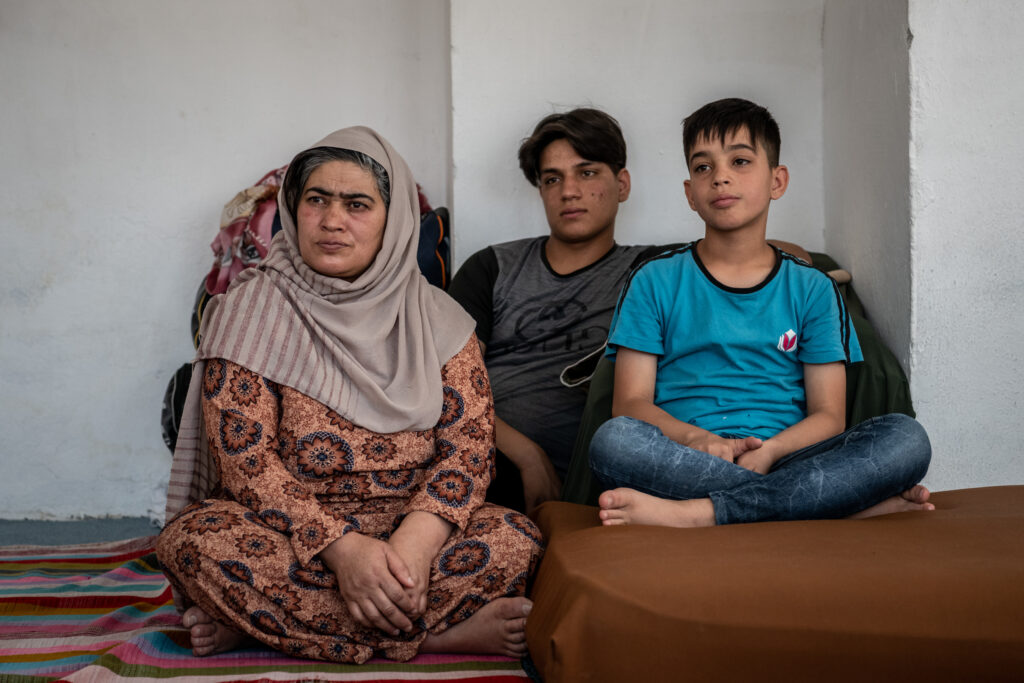