In September 2020, at the apex of the Covid-19 global pandemic, President Donald Trump held one of his largest and most dangerous rallies in Jacksonville, Florida.

As one of the only independent photojournalists on site, I moved about the outdoor venue making photographs of this culturally relevant and historic event. The crowd was suspicious and hostile to news agencies and photographers all the while celebrating the U.S. president with cult like status.

The photographs I captured show a variety of emotions, people and a loyalty that has never been captured in such a way.

This President is a political enigma, able to polarize and energize. These 14 photographs tell a story about how and why the American public is able to rally and support one of the most controversial figures in world history.

All photos were taken on 35mm Black and White film.

No edits were made 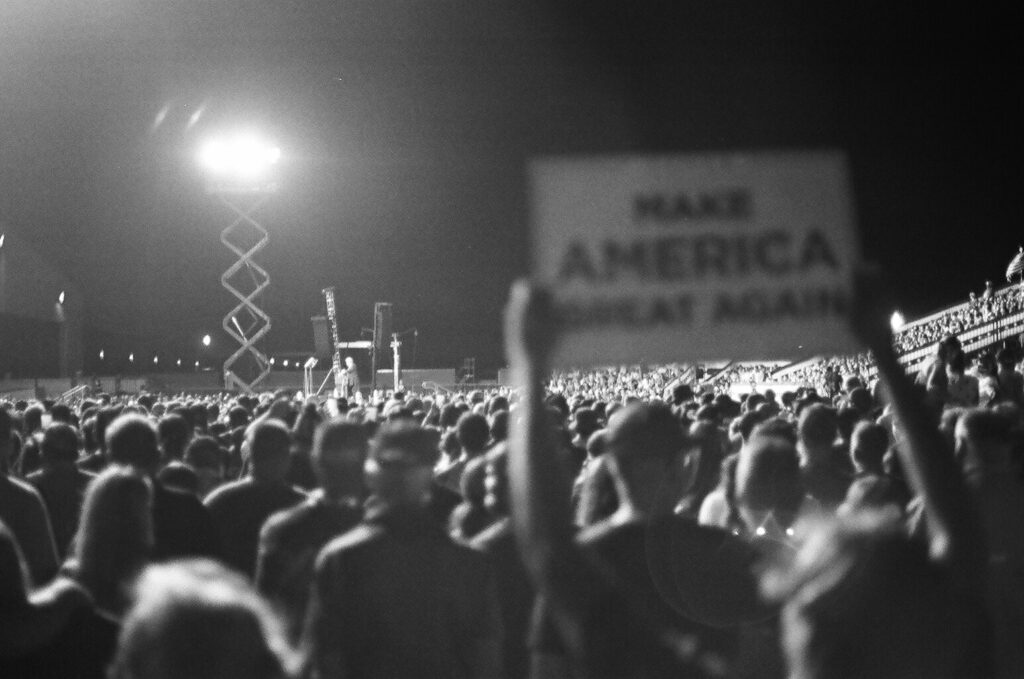 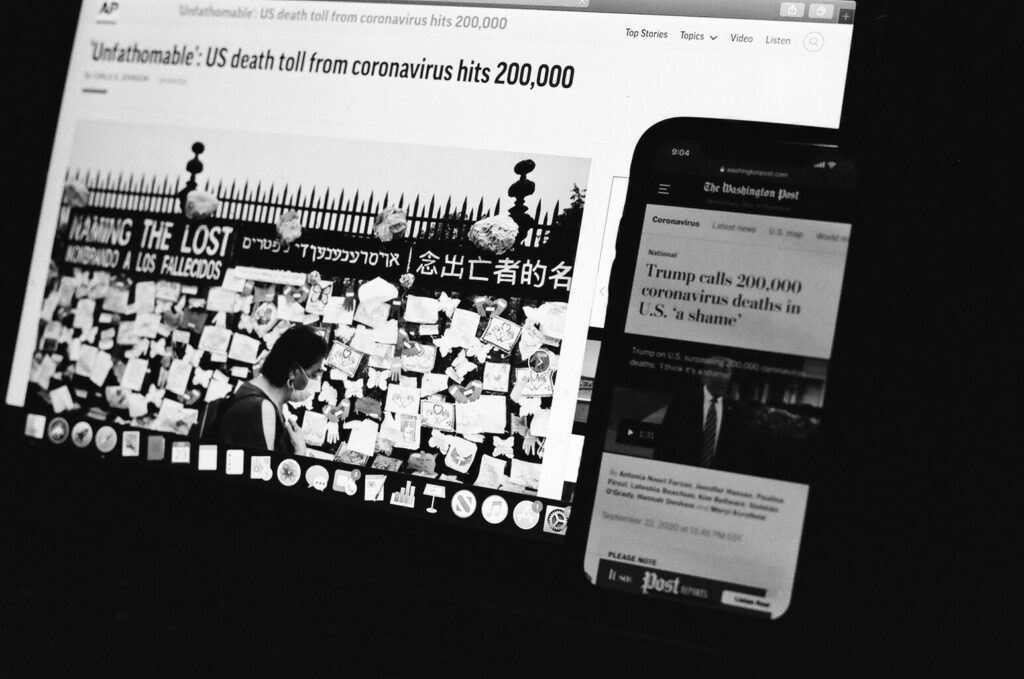 Amidst a Global Pandemic 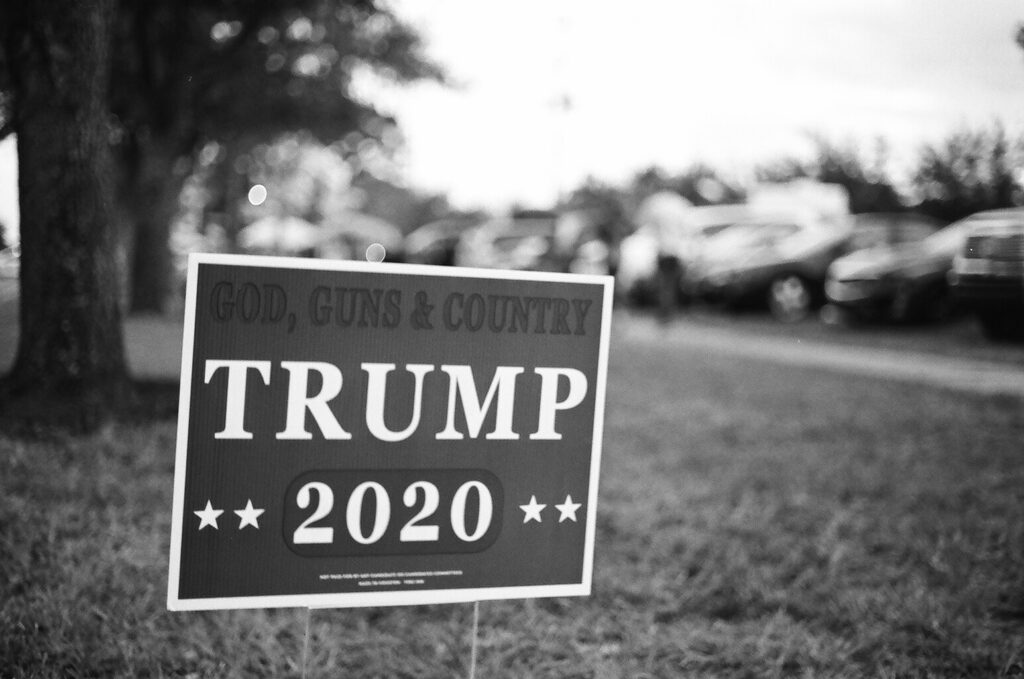 Arriving at the Rally 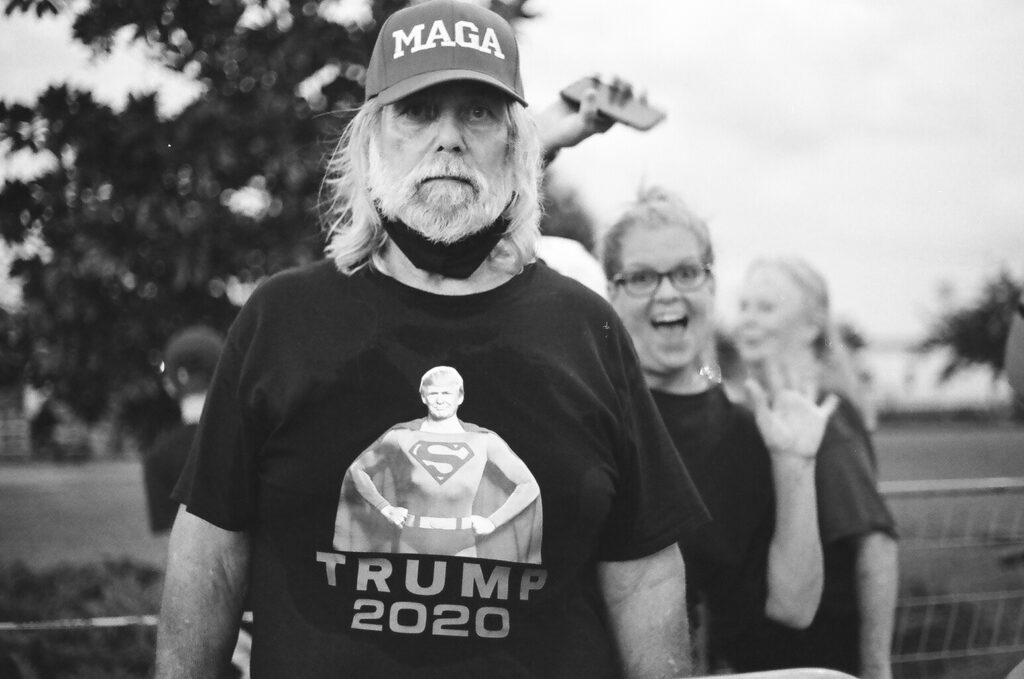 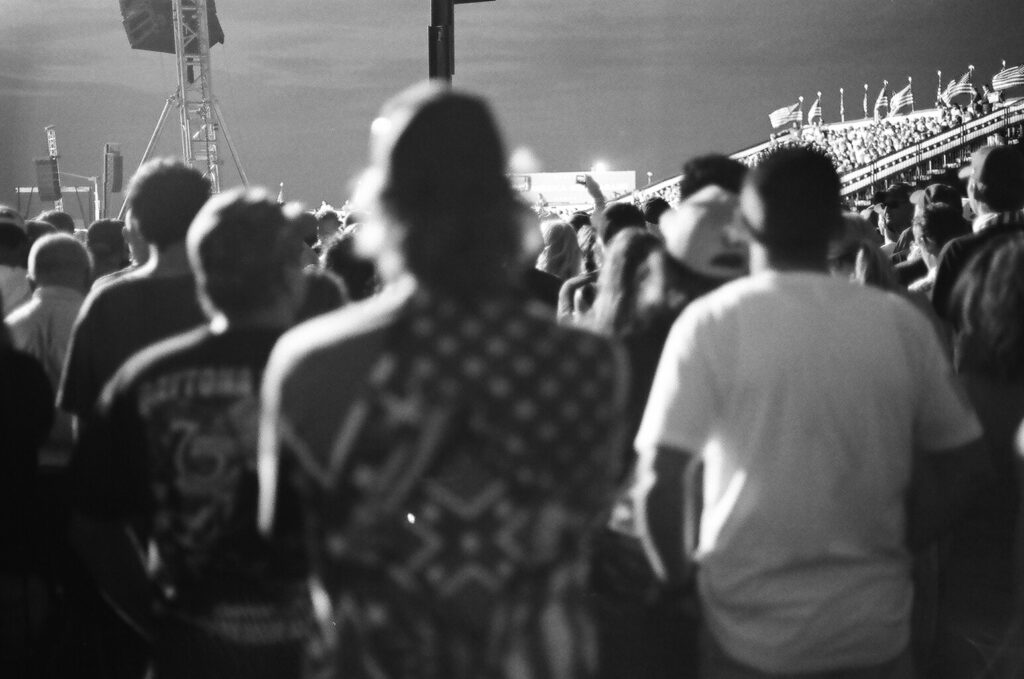 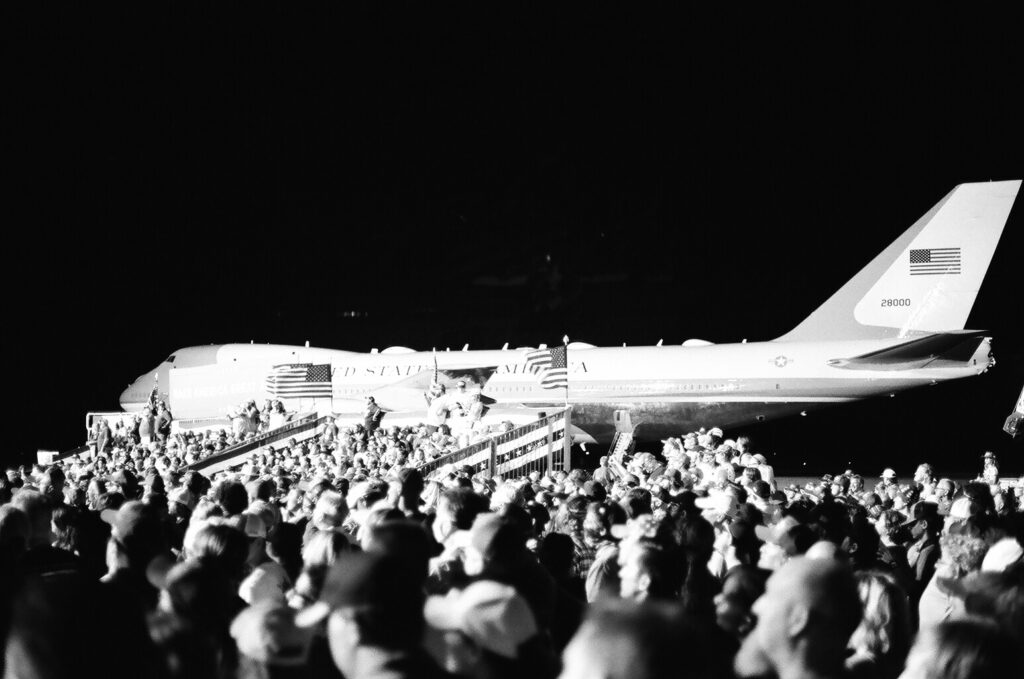 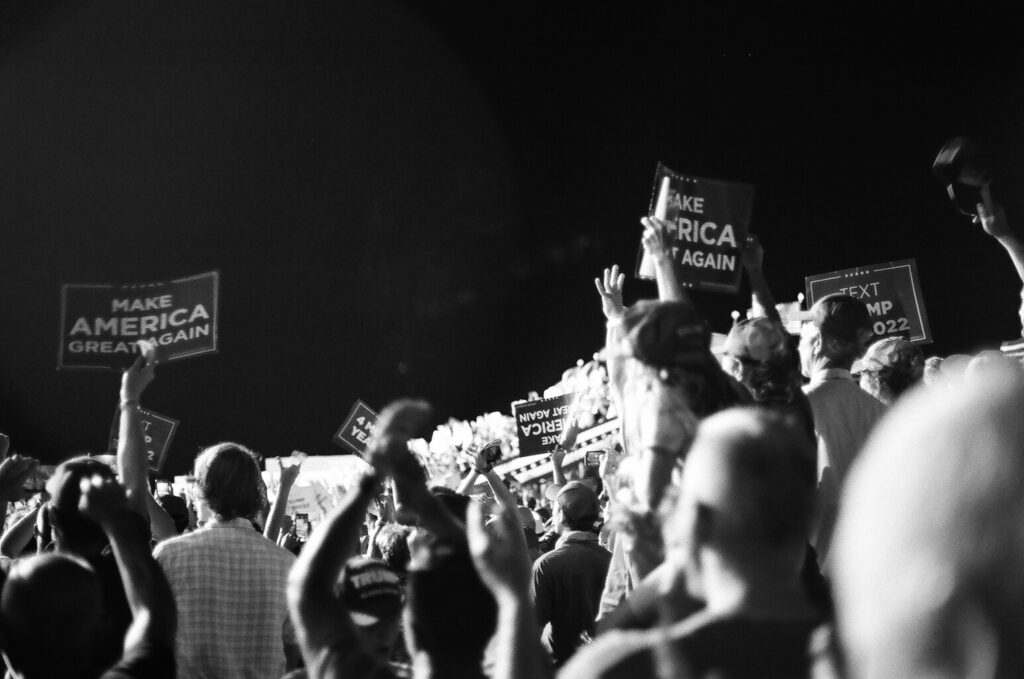 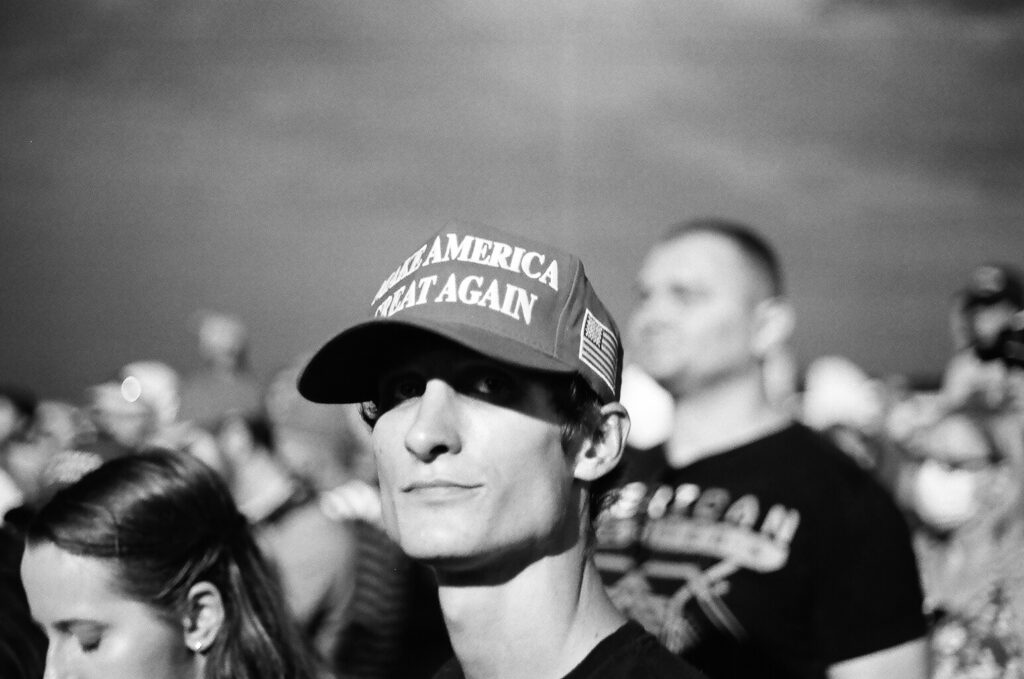 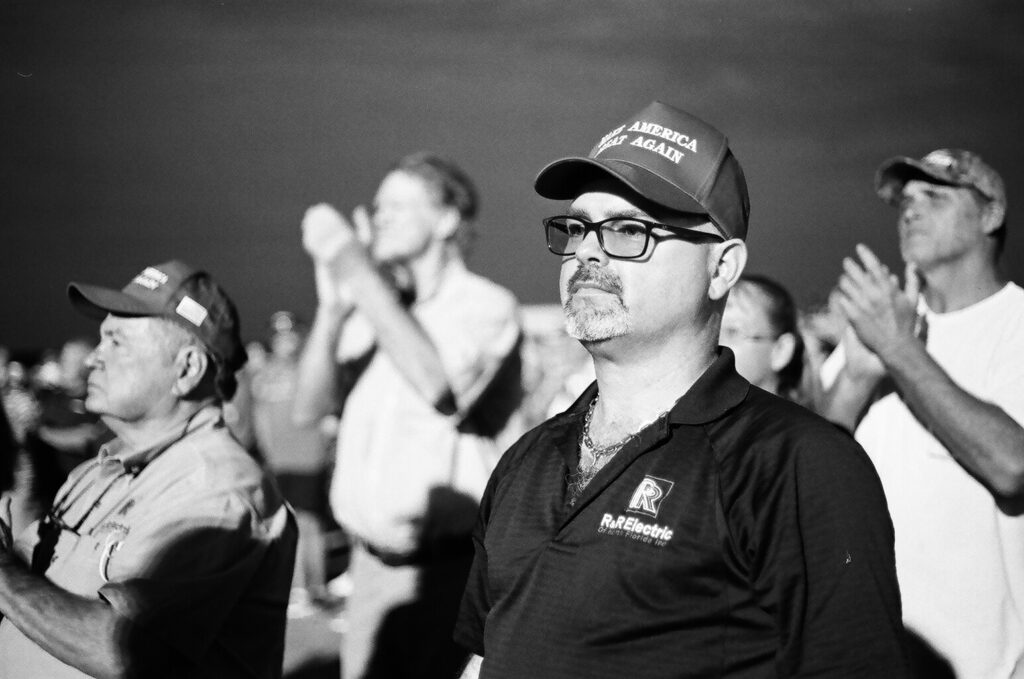 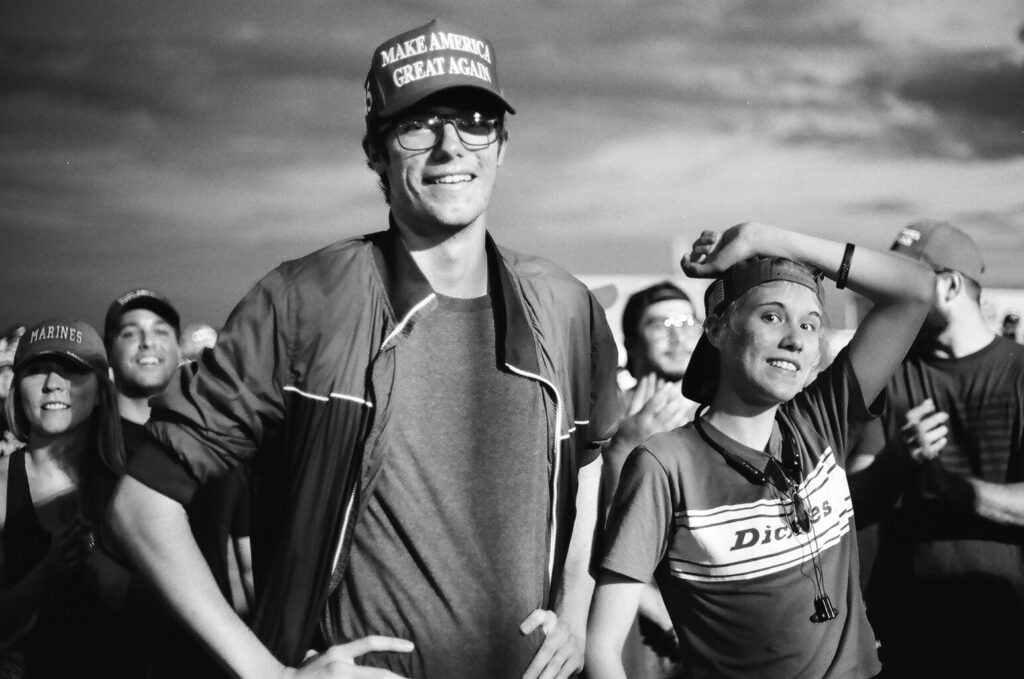 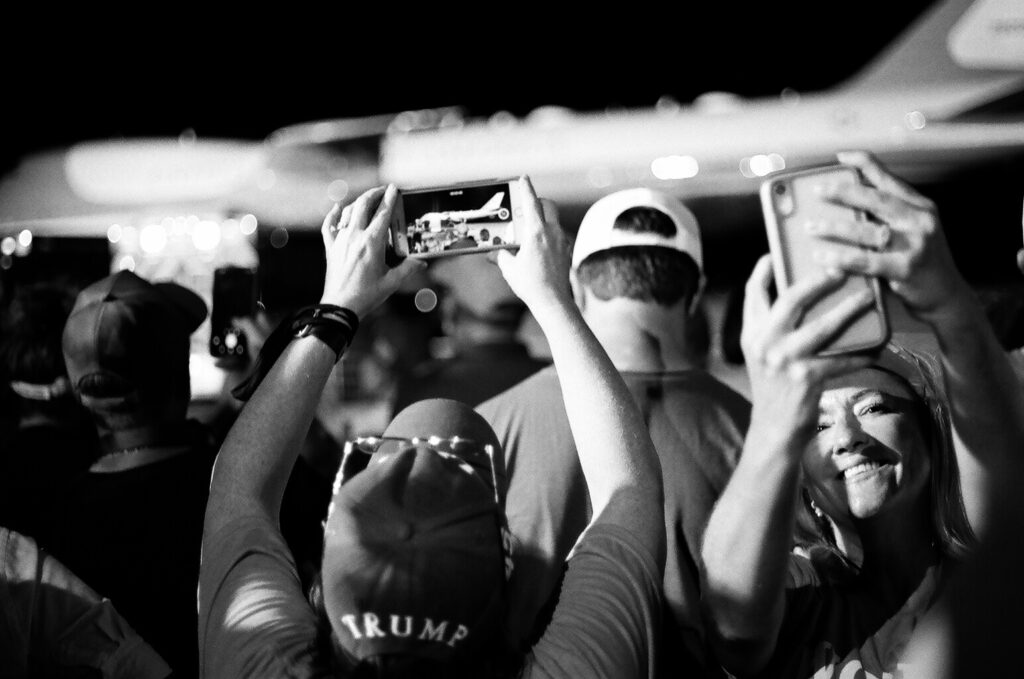 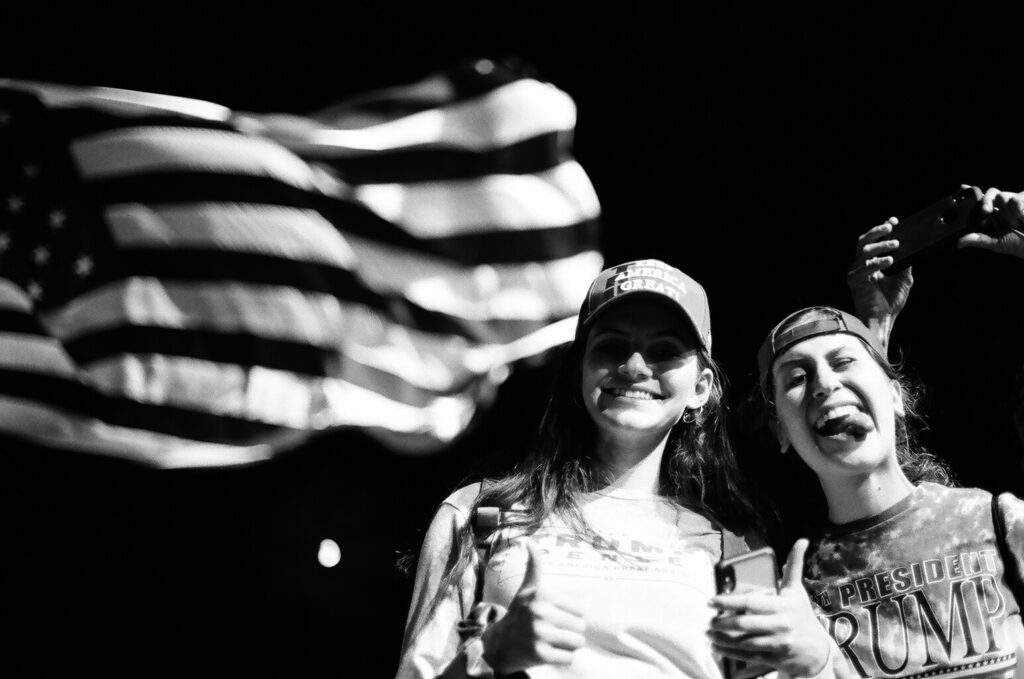