Until the corn grows back

In Guatemala, 1 out of 2 children are chronically malnourished, the highest number in Latin America. Climate change is destroying the crops of hundreds of thousands of small farmers, fueling a human crisis and creating a new pattern of migration: the climate refugees. But instead of following the path of the refugees, I point my lens towards the daily realities of where these people come from. I focus on the underlying causes, zooming in on the daily realities of living in a place where food is scarce.

Malnutrition is an underreported phenomenon. Although we all know that hunger exists, we rarely see the daily experiences of those in need. Children suffering from malnutrition experience physical and cognitive constraints, which leads to perpetuating the cycle of poverty. In particular, I highlight from the perspective of the children and their families in indigenous communities of Chiquimula and Huehuetenango to understand the devastating effects of chronic child malnutrition, also called the ‘silent killer’.

With my project, started in 2019, I want to raise consciousness to this topic, especially since food security is an increasingly prominent issue in the near future. 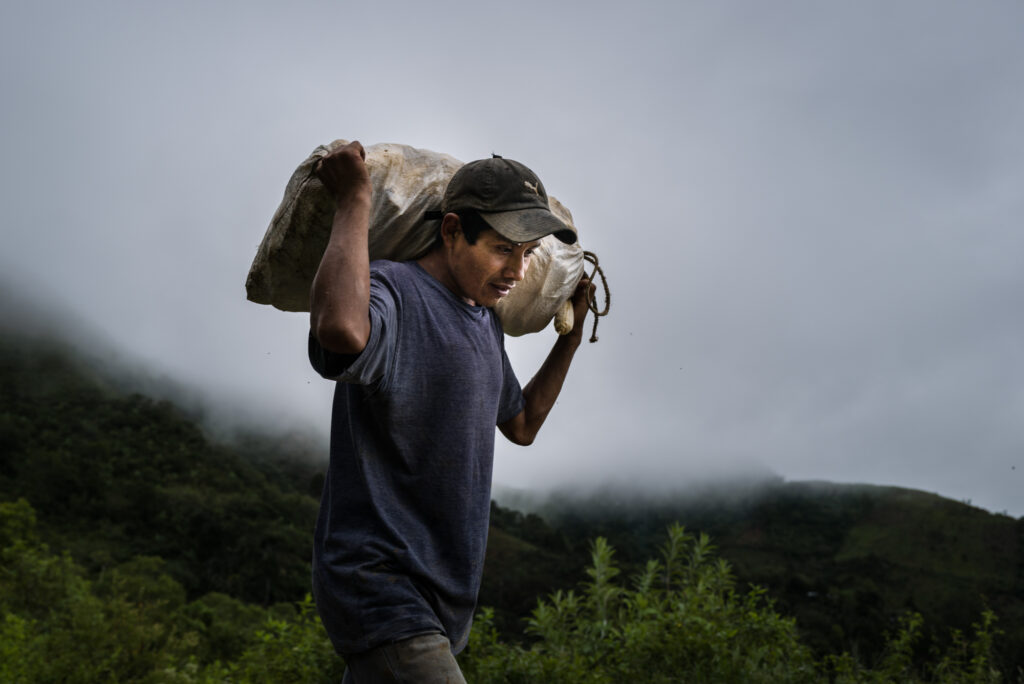 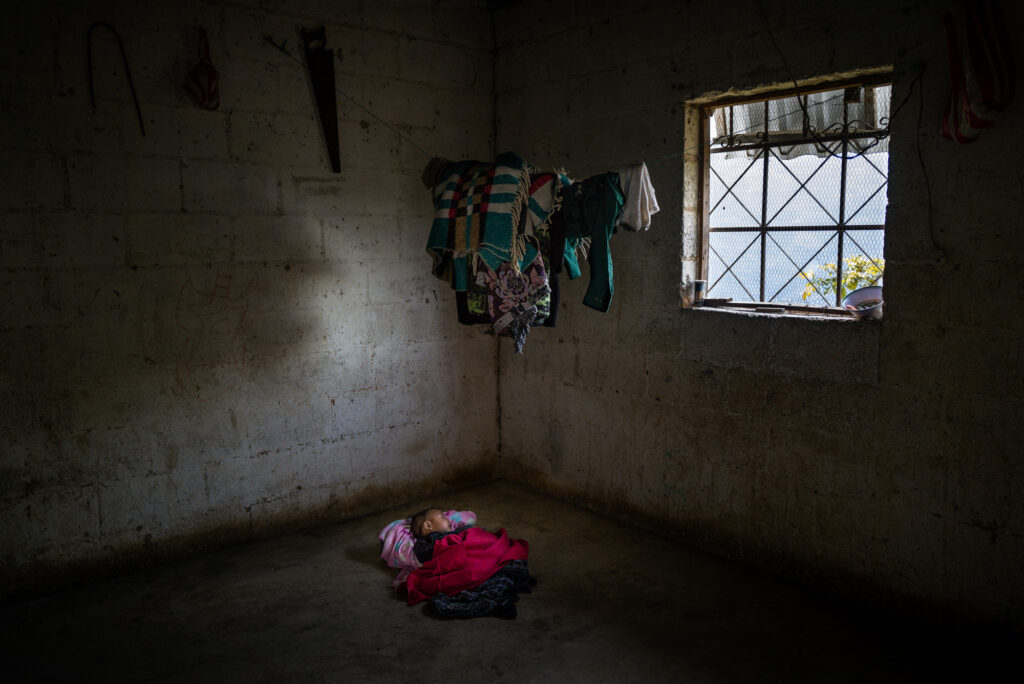 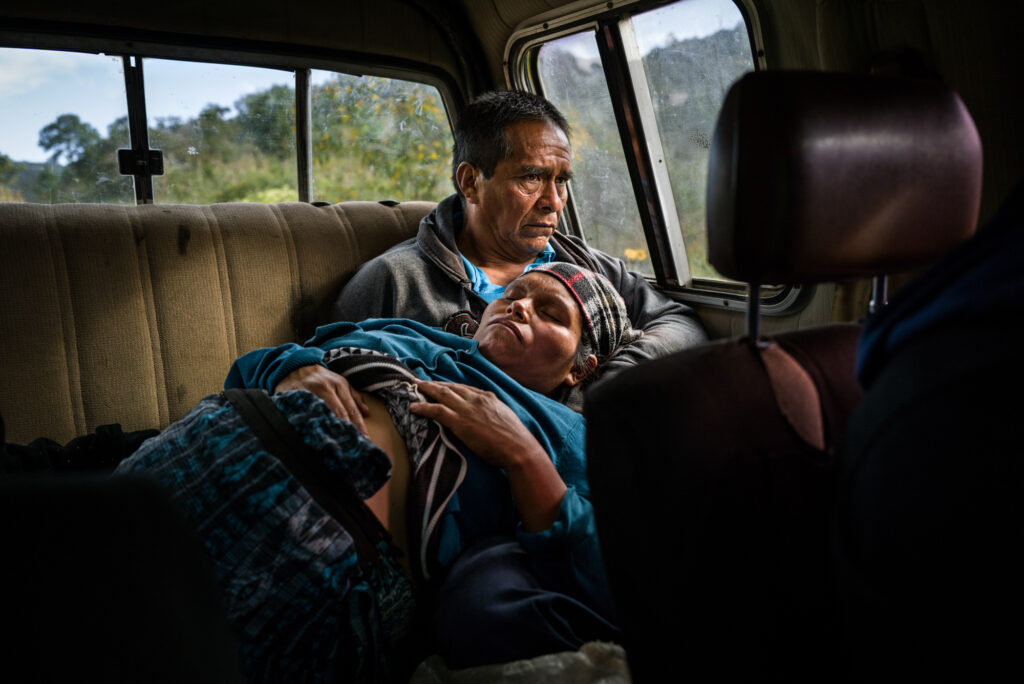 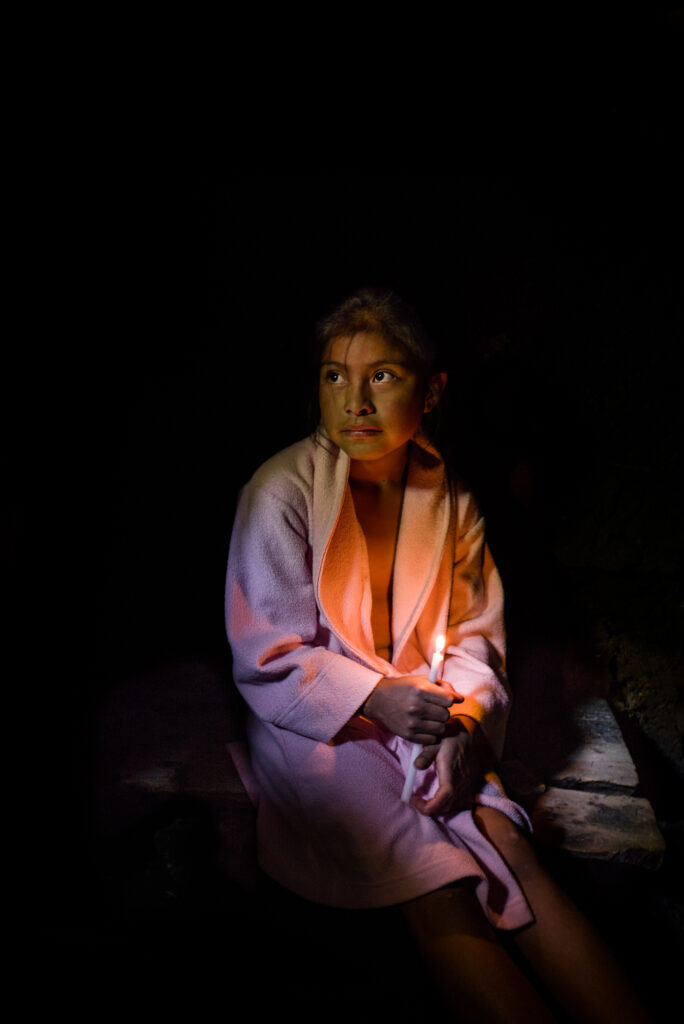 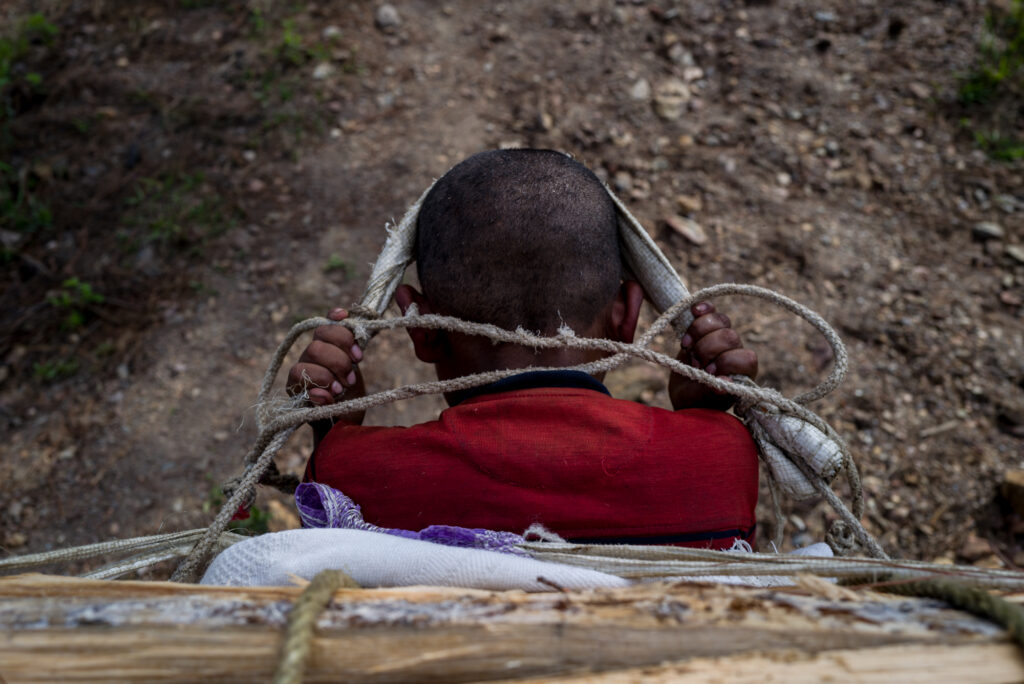 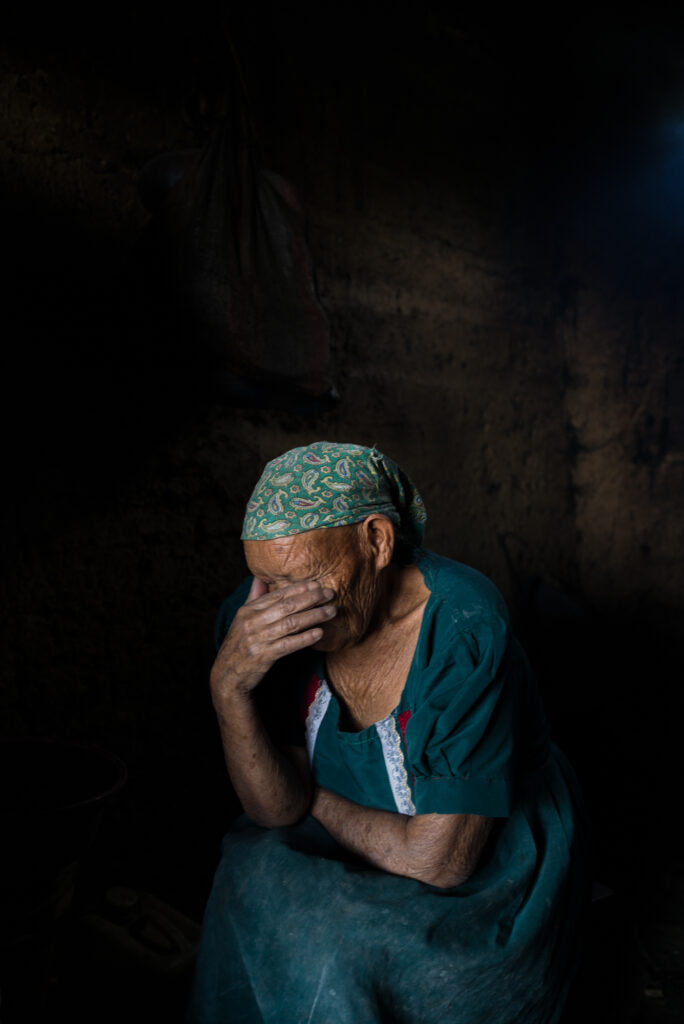 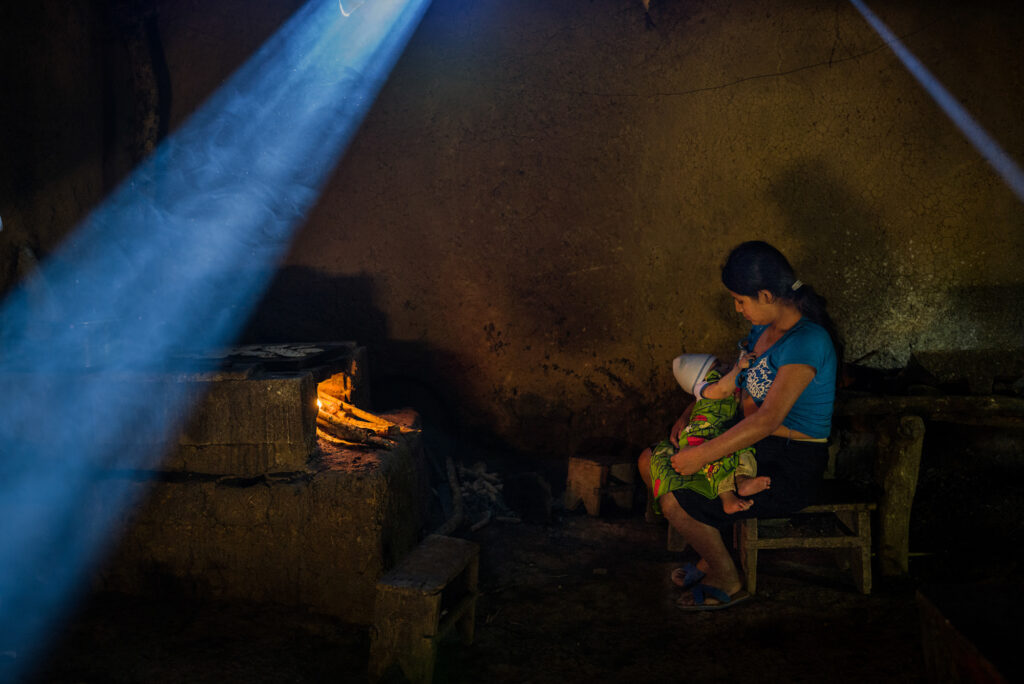 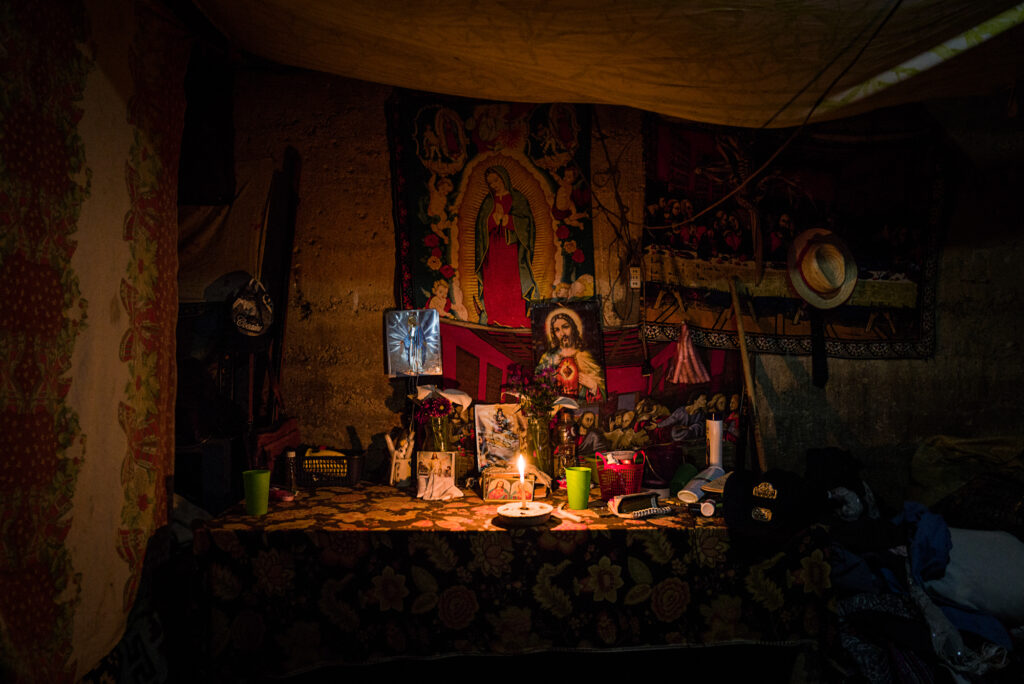 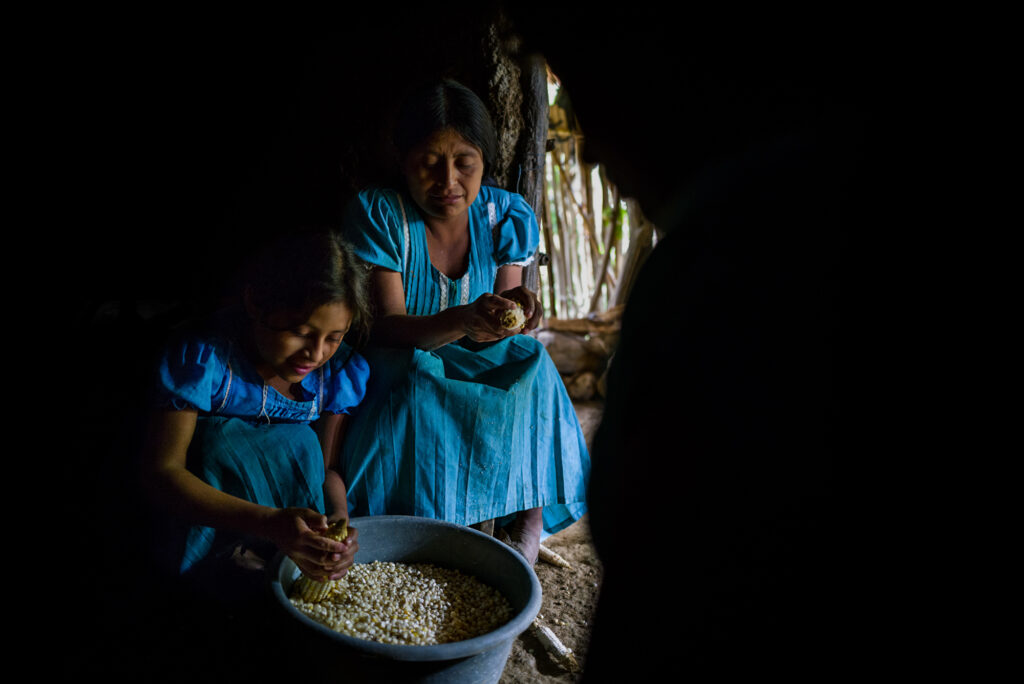 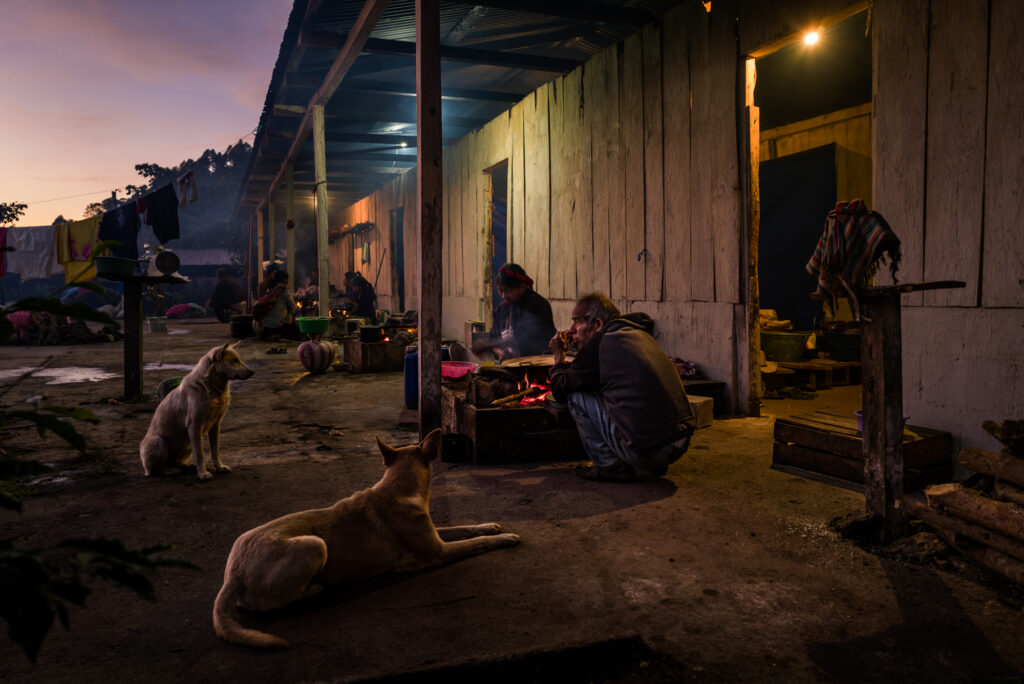 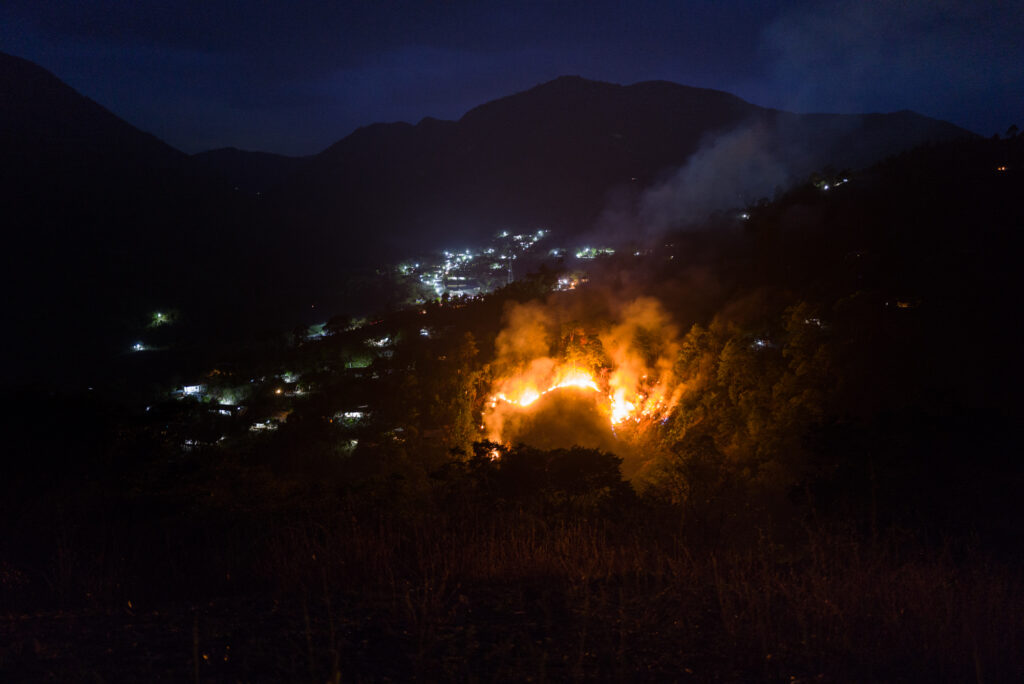 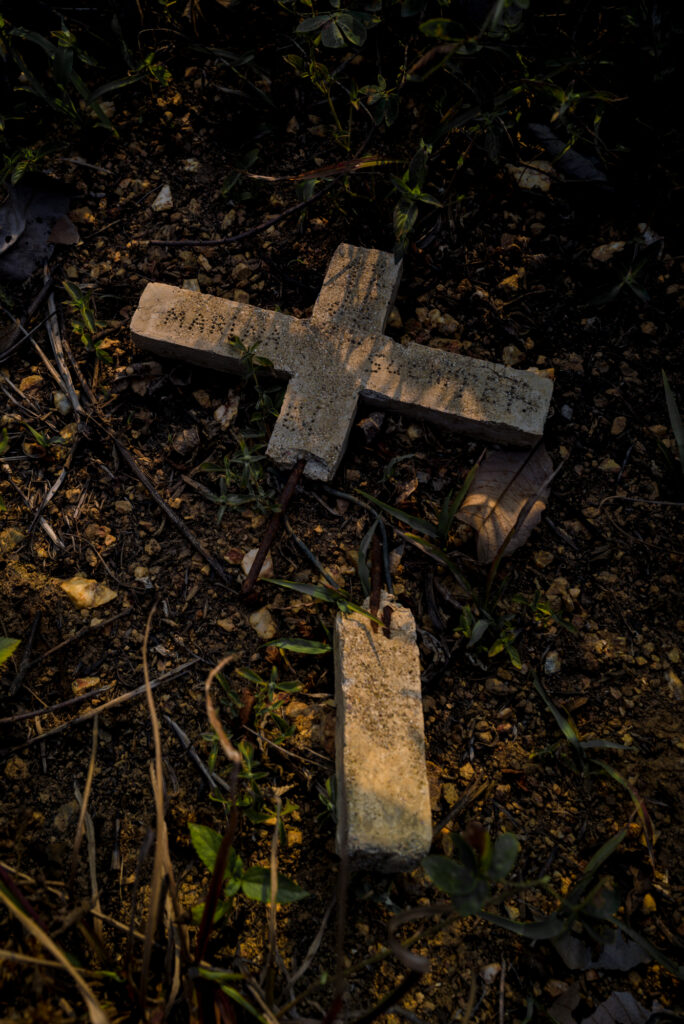