It has been 10 years since the beginning of the Syrian Revolution, which later turned into a violent war in which the Syrian regime used heavy weapons against civilians.the war has caused the loss of lives of hundreds of thousands of Syrians, displaced and displaced millions of people, severely damaged infrastructure and depleted the economy.

The beginning of the protests in Syria, which started from the Shield on 15 March 2011, a turning point in the country, where war machine no distinction between man, woman or child.

The Syrian Observatory for Human Rights documented the deaths of 389,000 people, including 117,000 civilians, including 22,000 children, 14,000 women and 81,000 men. The number of civilian deaths is highest, especially if it has been added to the tens of thousands of citizens who died under torture in detention regime،

Russian-backed Syrian regime aircraft have intensified shelling of residential neighborhoods in several Syrian cities, exacerbating the humanitarian crisis
The war left 2.1 million people injured, many permanently disabled, and 13 million displaced to areas of asylum and displacement inside and outside the country.

Since the beginning of the war, Assad regime forces and pro-Assad militias have killed more than 63,000 civilians, including 12,000 children, about 7,000 women and 44,000 men and young people. 26,000 people, including 6,000 children and 4,000 women, have been killed in airstrikes by Syrian regime forces with rockets and barrel bombs 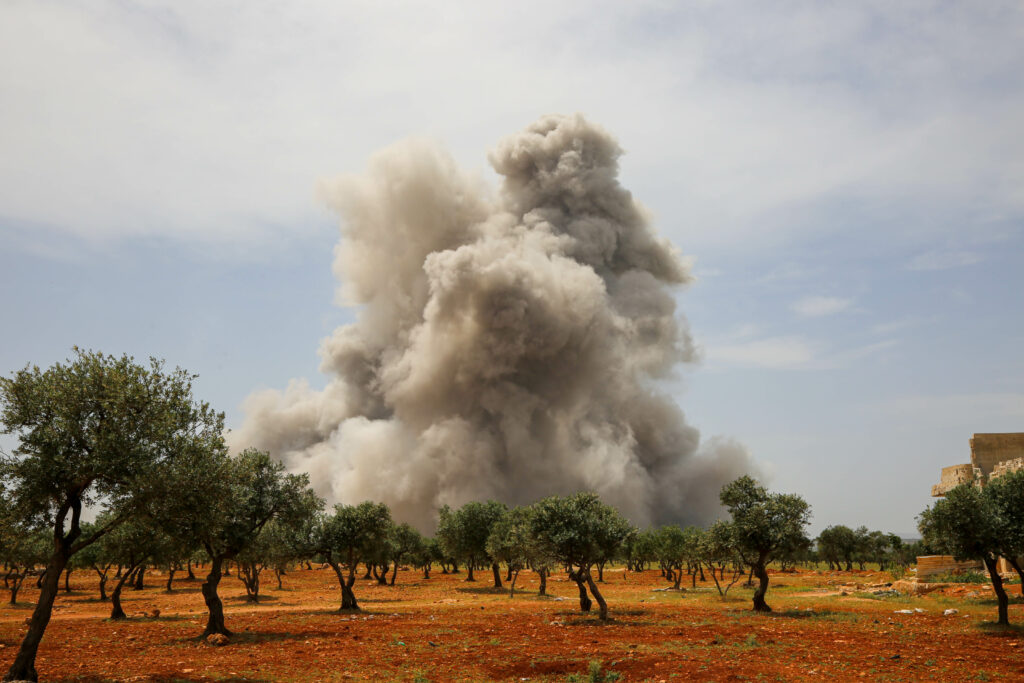 Plumes of smoke rising from an airstrike on civilian homes 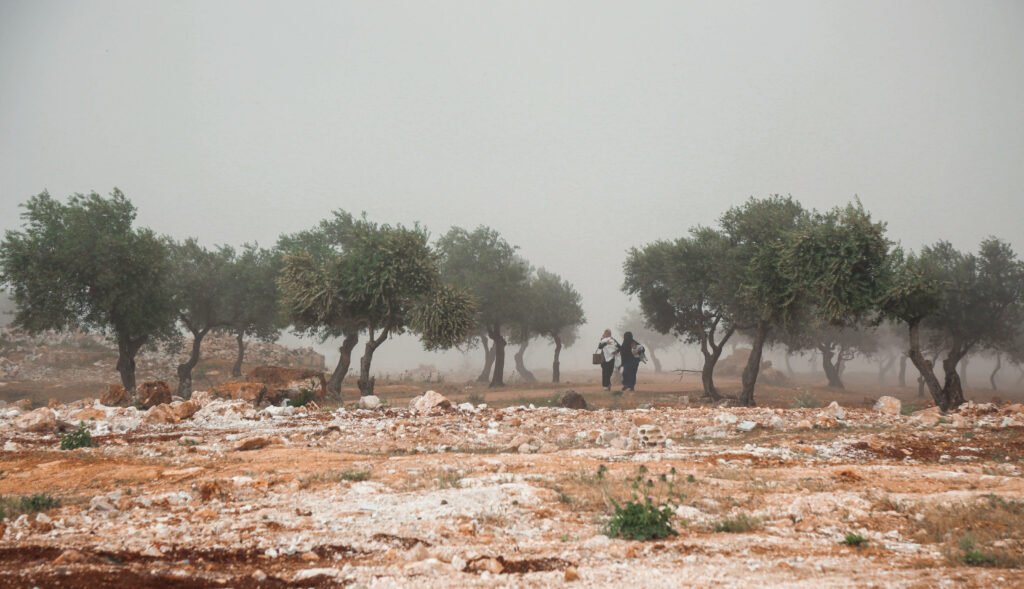 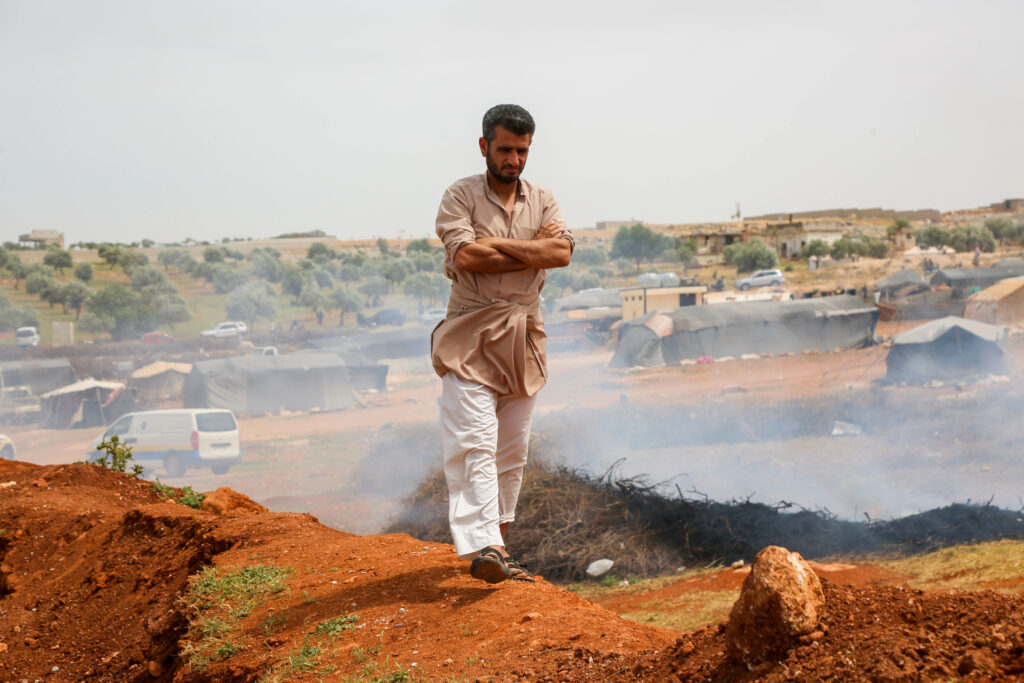 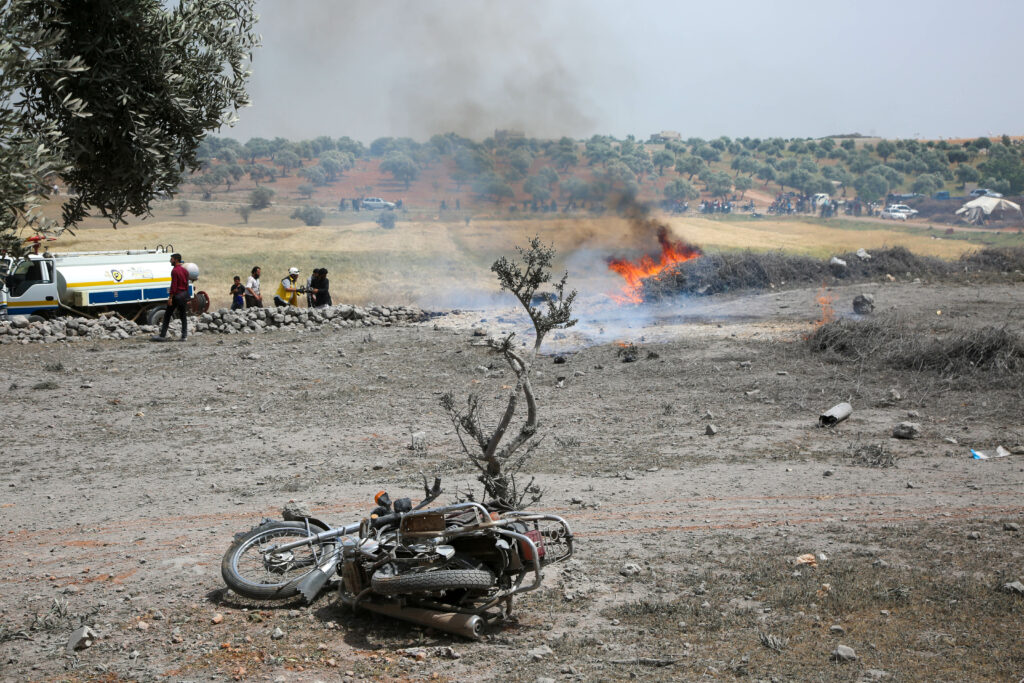 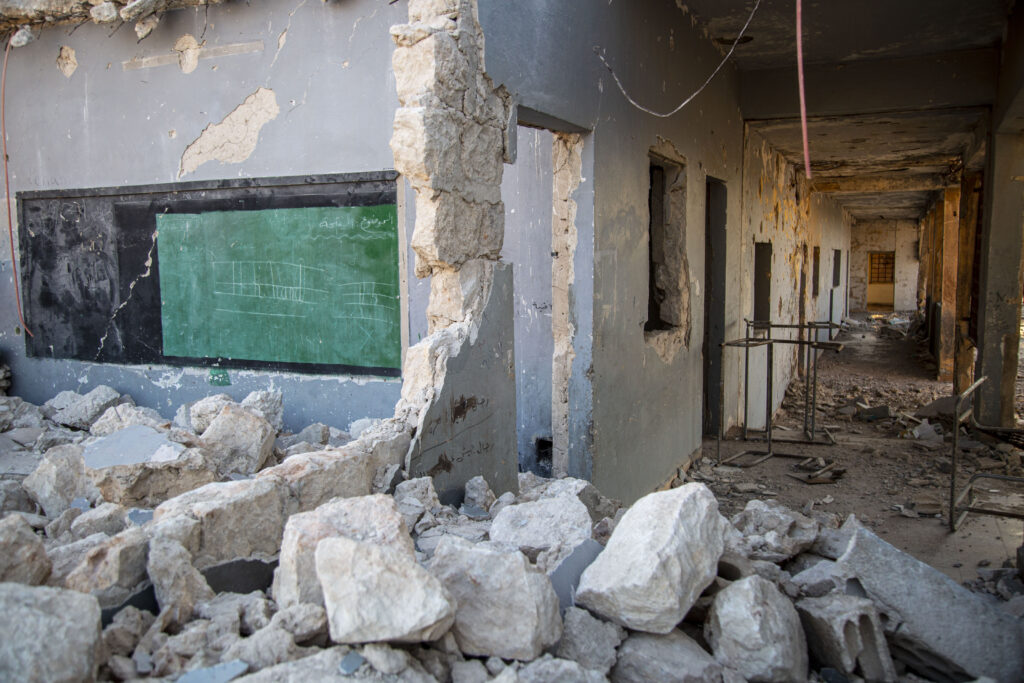 The destruction of schools