What my eyes saw in the demonstrations in Iraq.

Iraq aspired to a better future than it was during former President Saddam Hussein after 2003, but the situation has become similar and worse to this day, which led to hunger, poverty, destitution and unemployment that led the Iraqis to go out in massive demonstrations on October 10, 2019 due to the
administrative corruption of the government, but in general it is a facade.

These demonstrations are a strong deterrent by the authority and have become their failure. 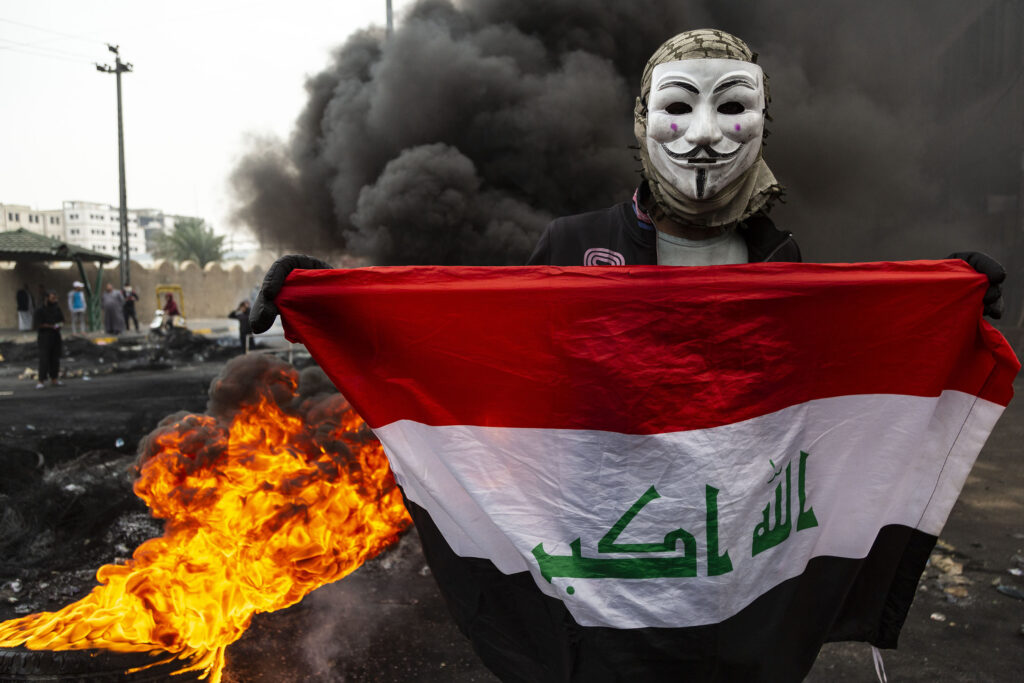 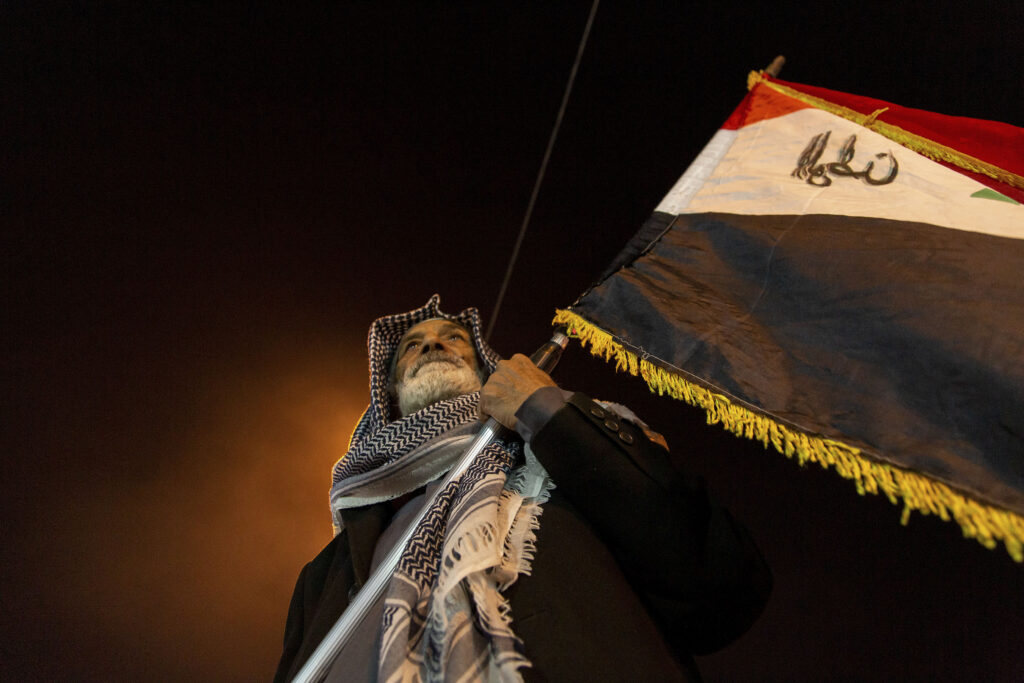 The man and the Iraqi flag 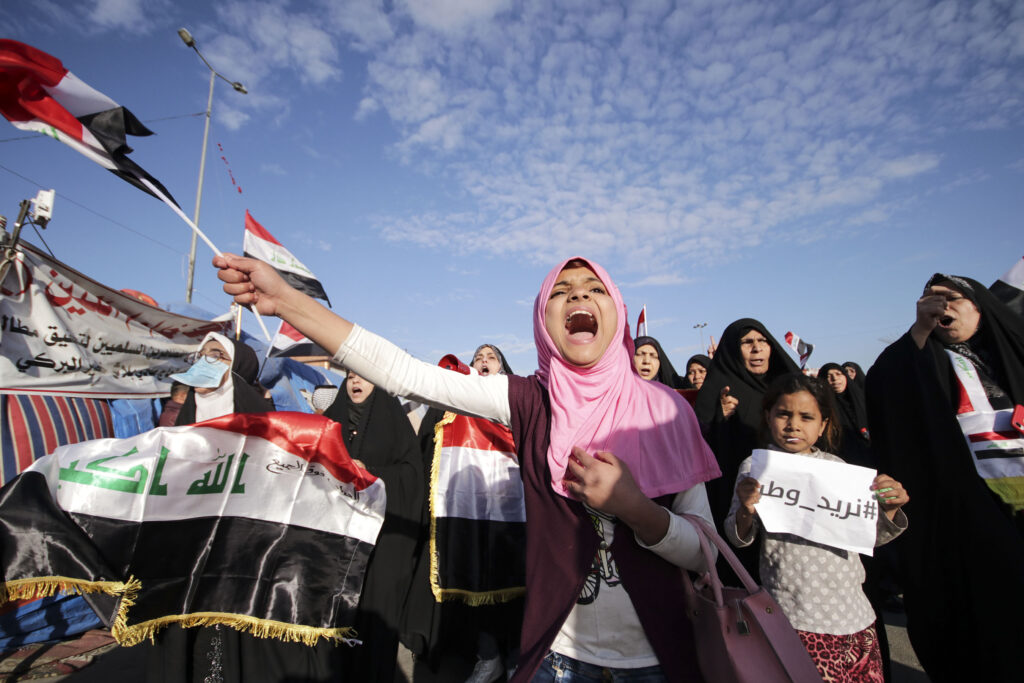 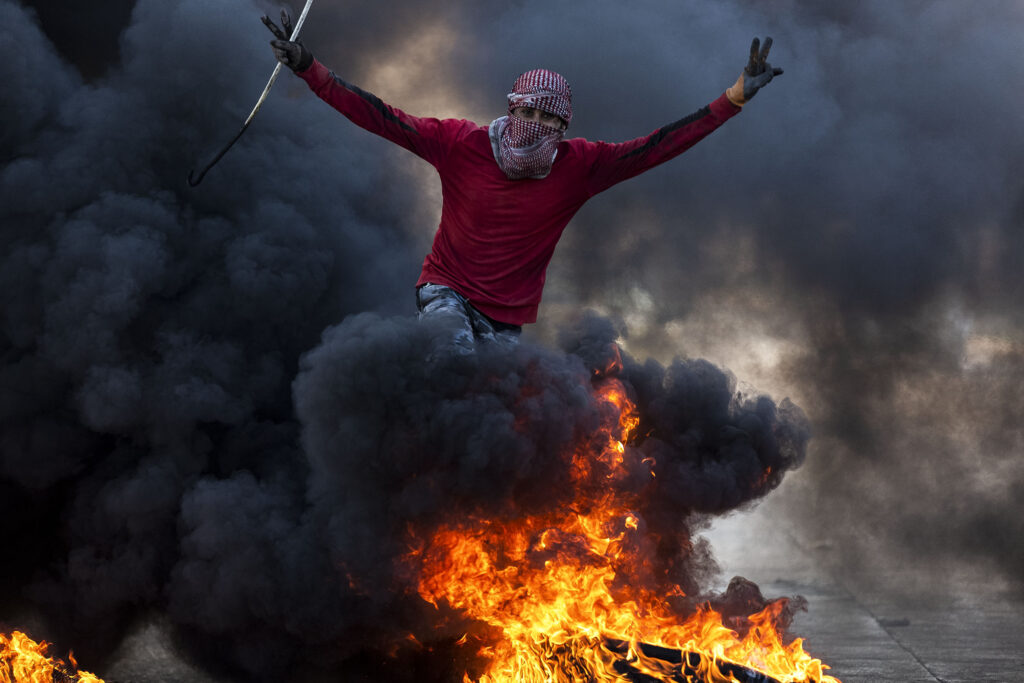 The bird over the fire 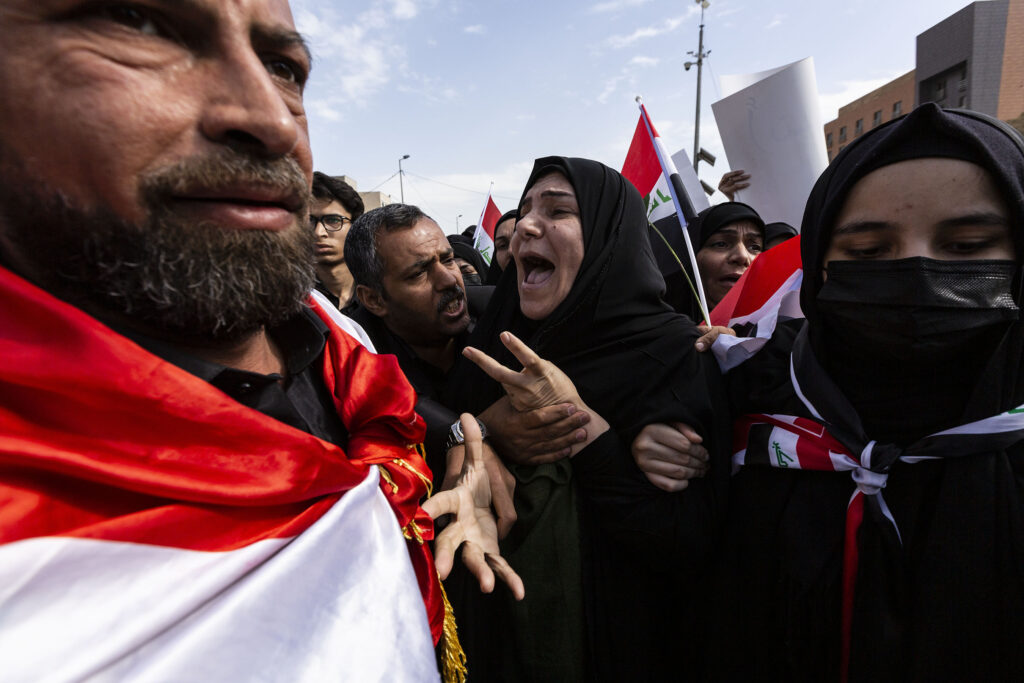 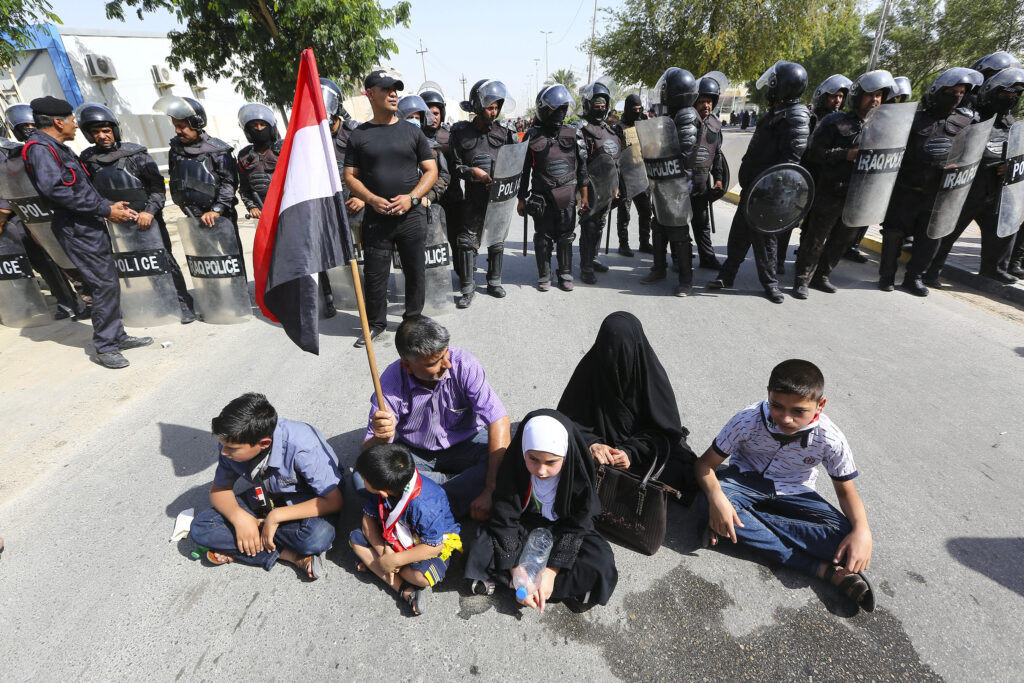 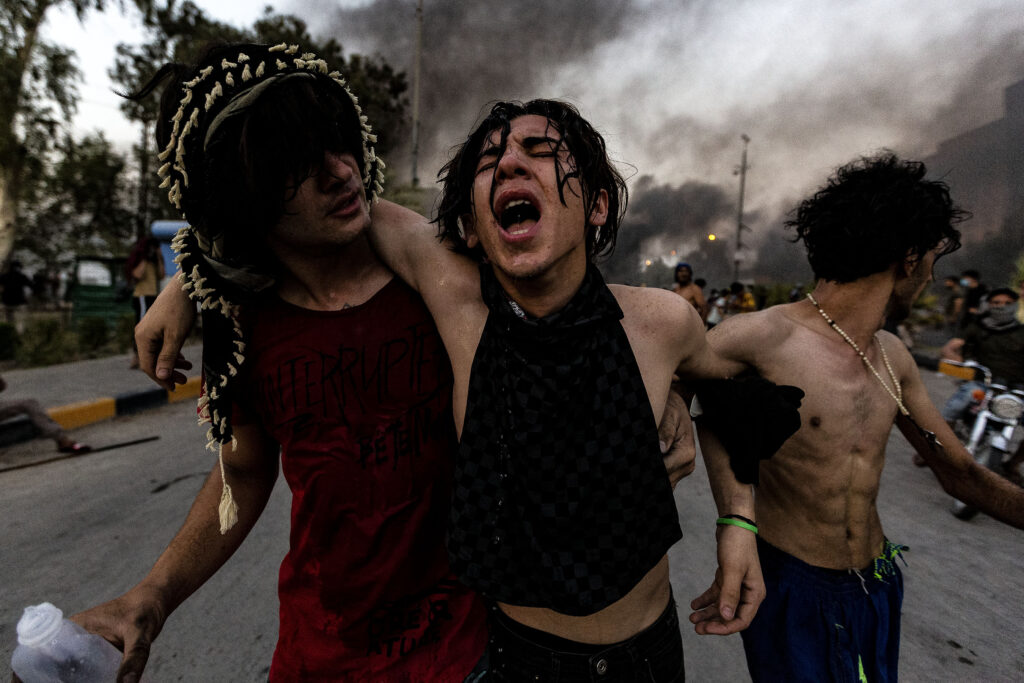 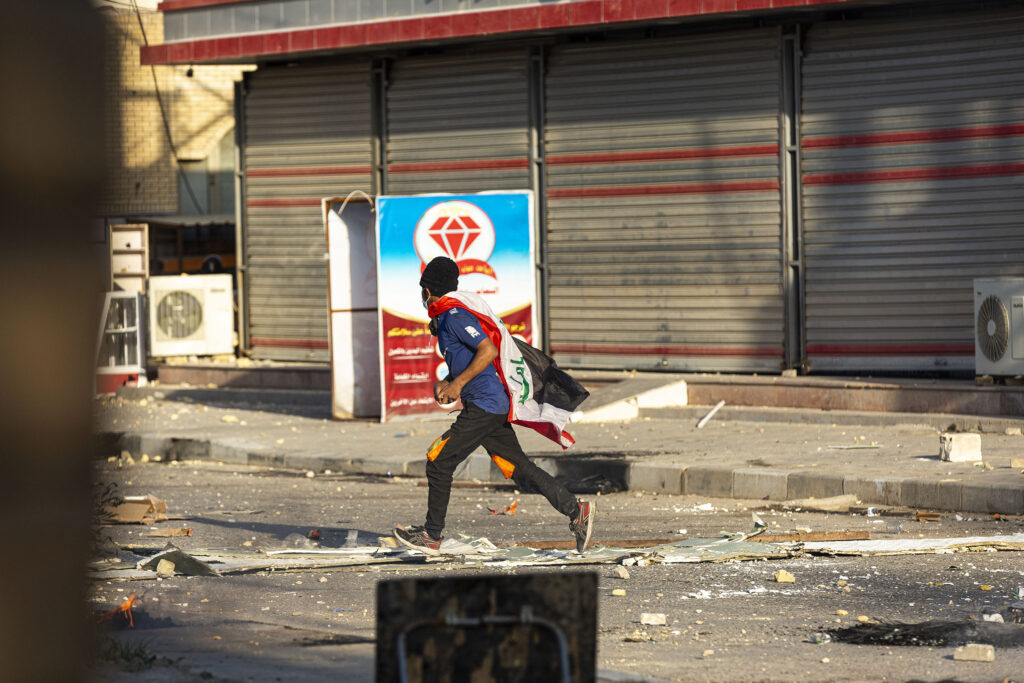 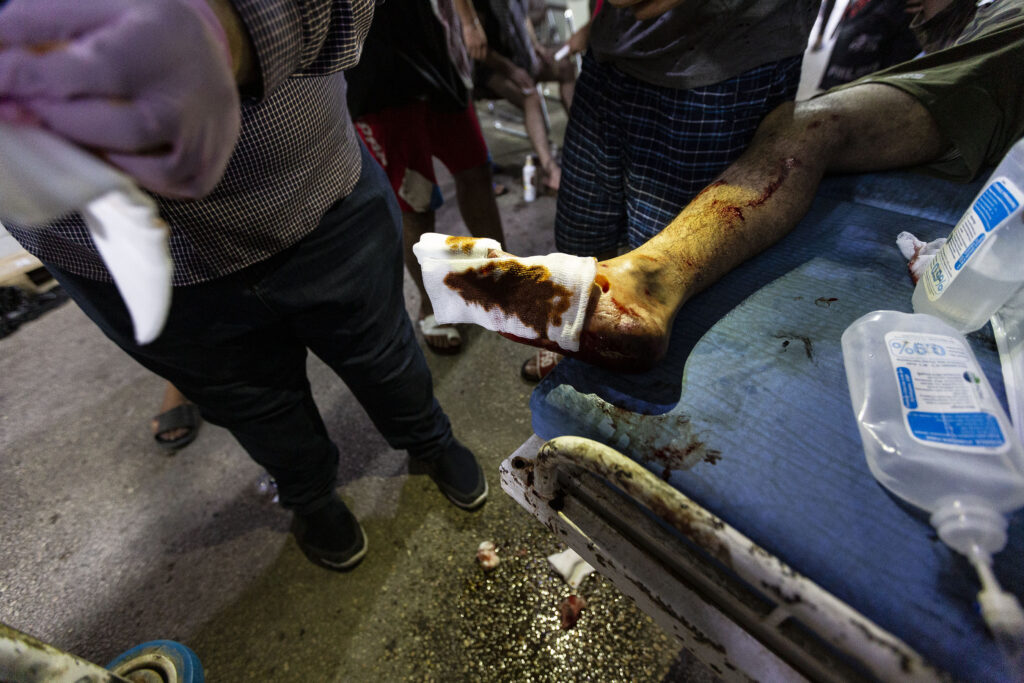 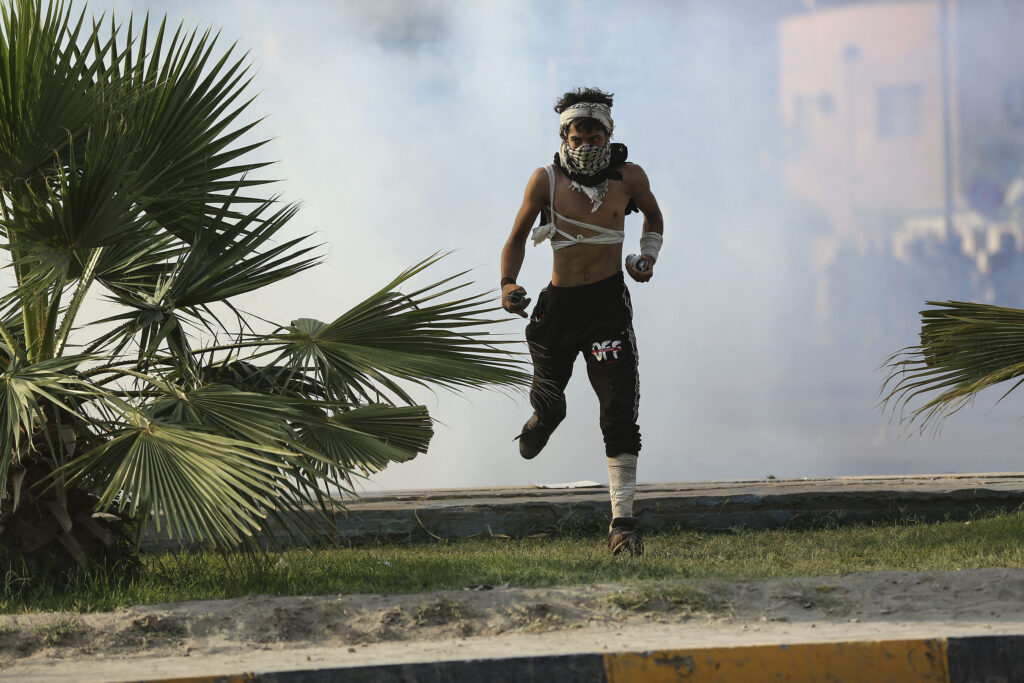 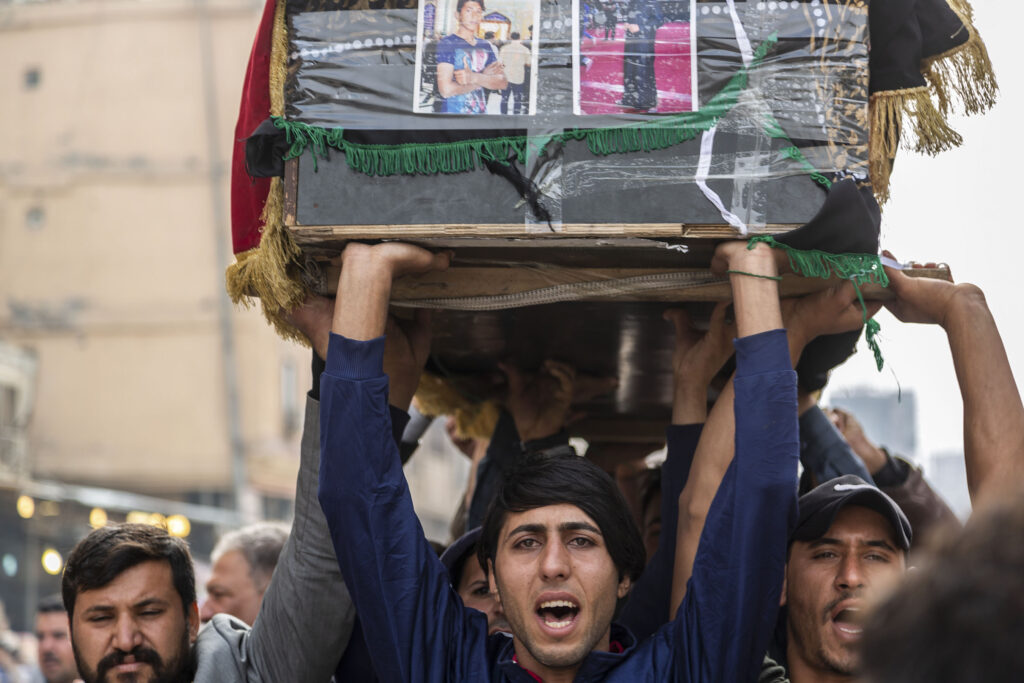