Whose promised Land?
My work is a journey through Israel to better understand what it means to be Israeli today - after a dramatic change of prime minister for the first time in over a decade.

From Metula, on the border with Lebanon, to Eilat, Israel's southernmost city on the Red Sea, we meet a kaleidoscope of people, searching for belonging but very different in how they find it.
A country still grappling with unresolved contradictions at its birth and with the consequences of its occupation of the West Bank and Gaza in 1967. We discovered a battle of narratives - fought not only between Jews and Arabs, but also between Jews themselves.

Israel's founders hoped to create a melting pot, a society that would unite diverse communities into one Jewish state. But we encountered an Israel that was at times more like an intractable puzzle - a collection of incompatible factions, each with its own priorities, grievances and history. 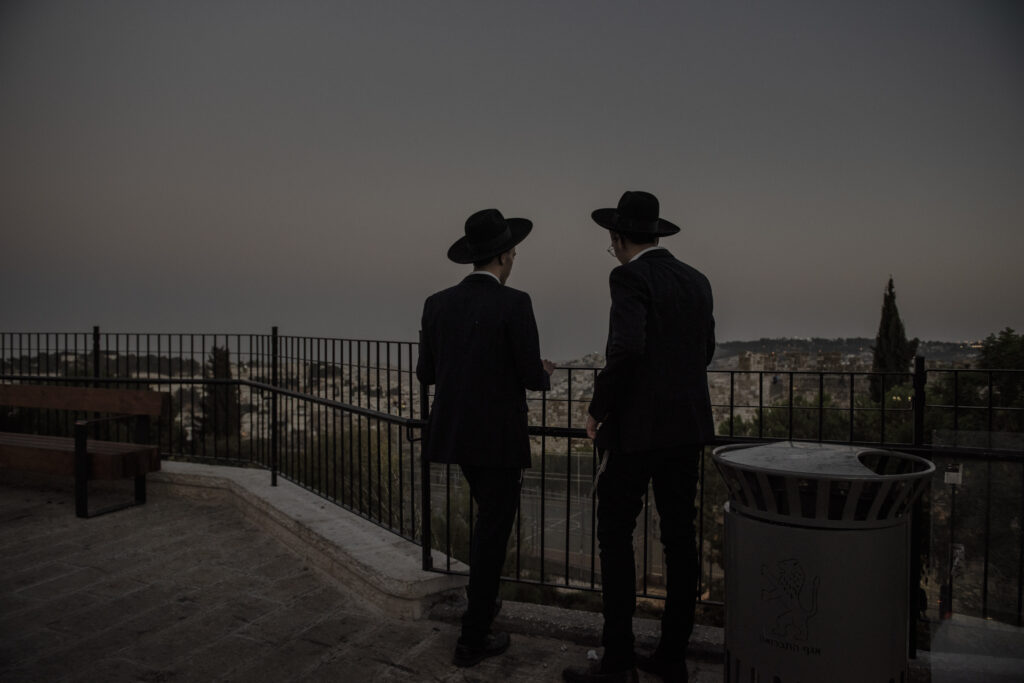 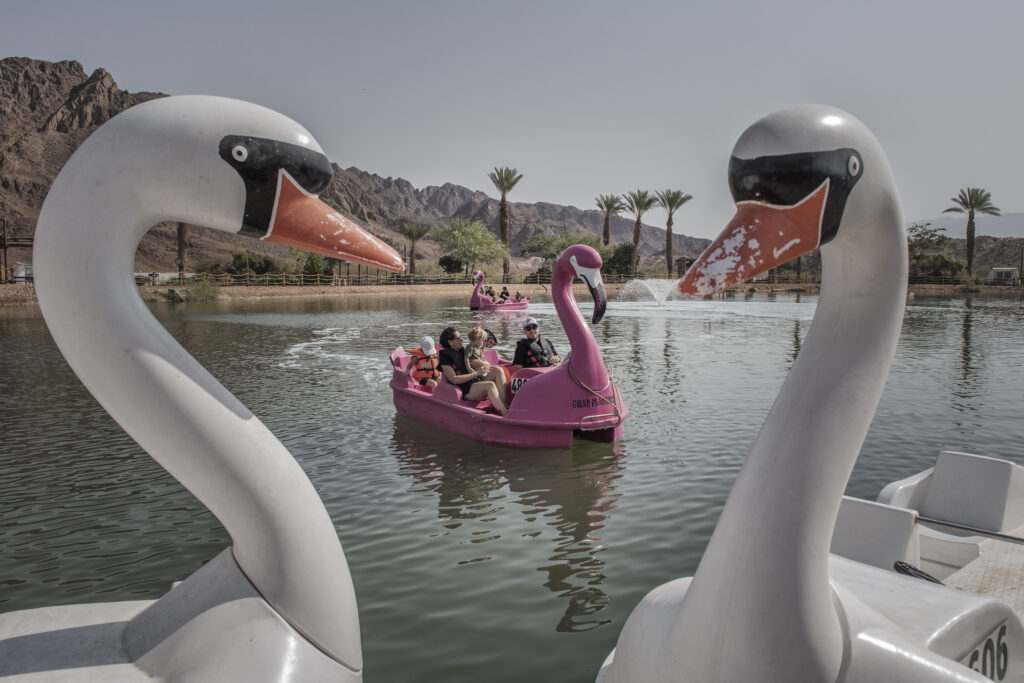 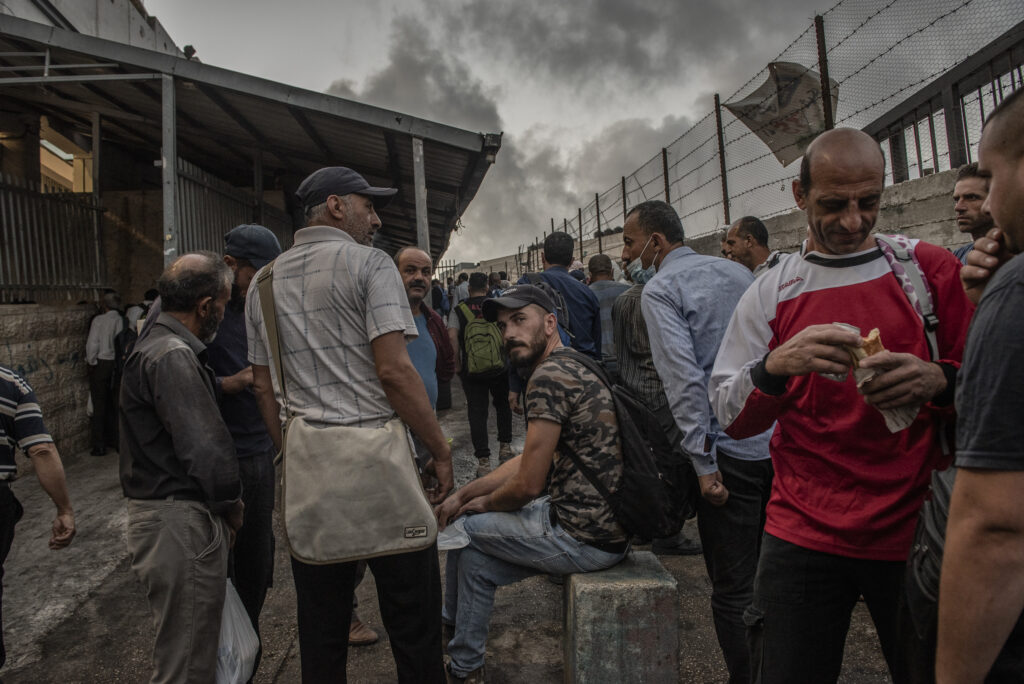 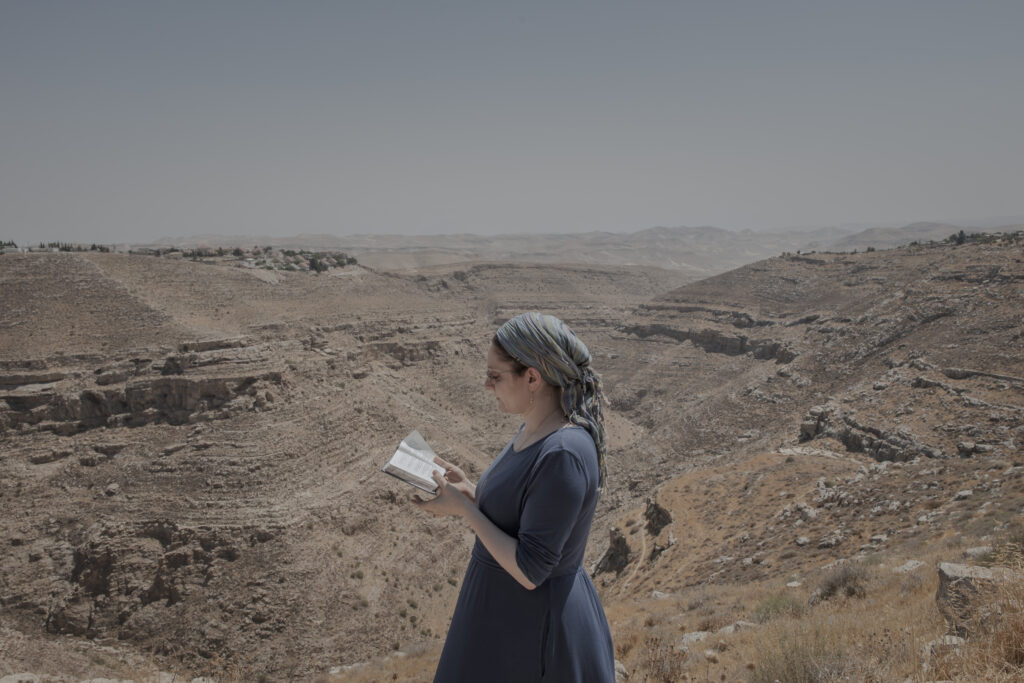 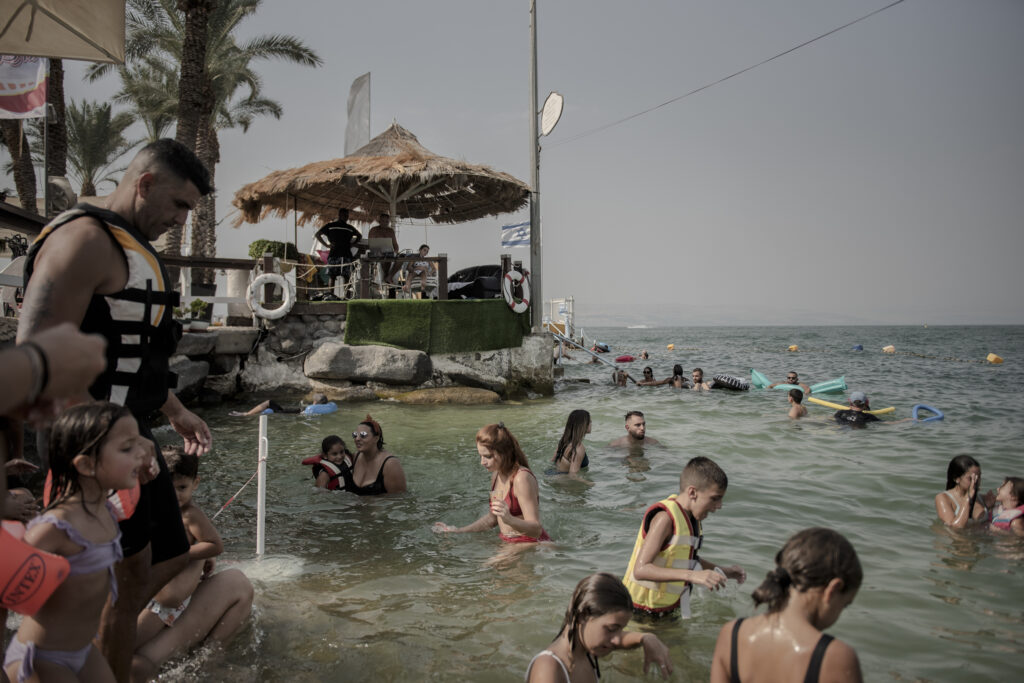 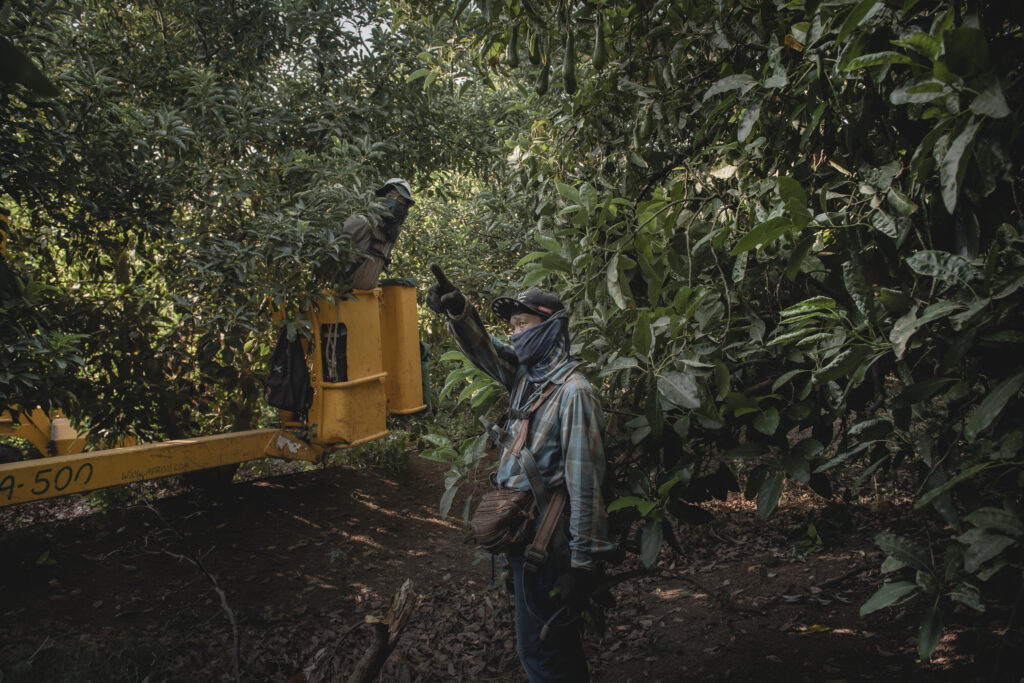 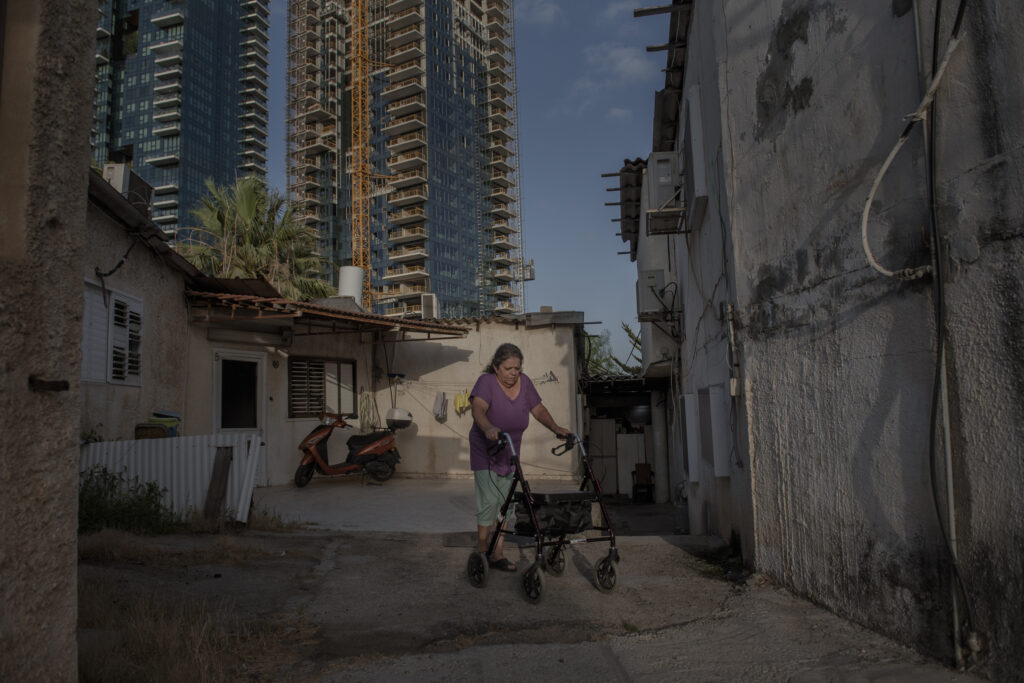 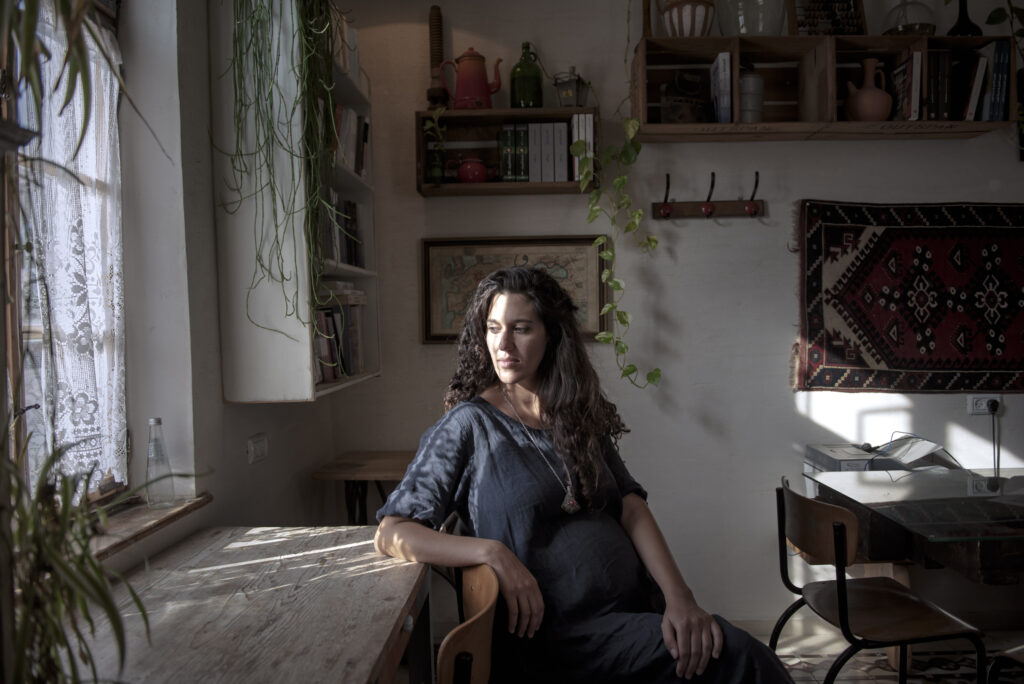 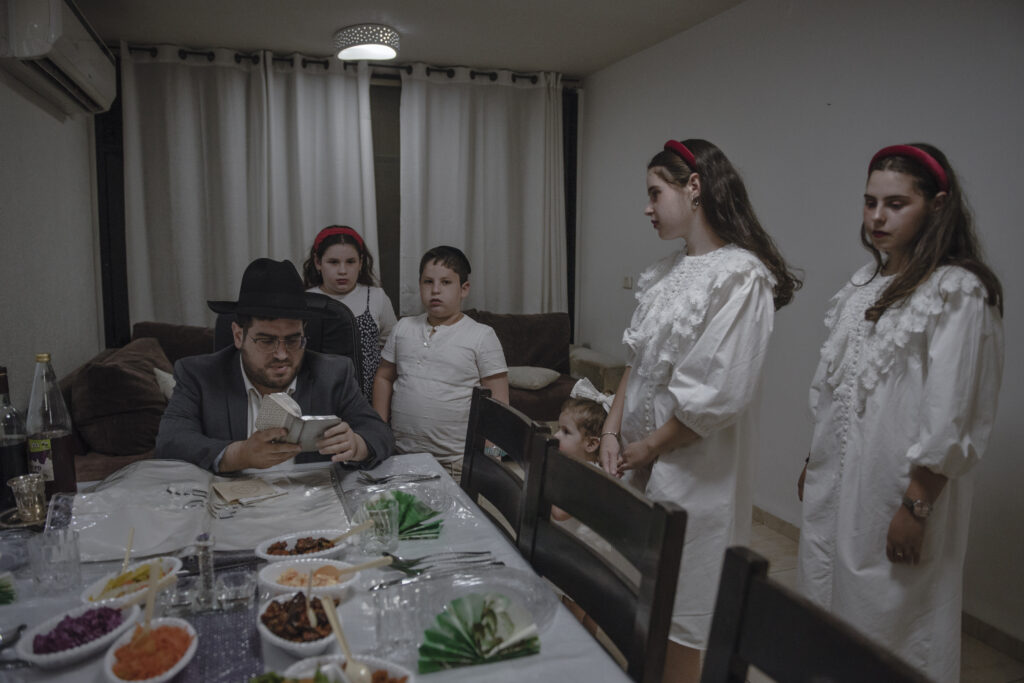 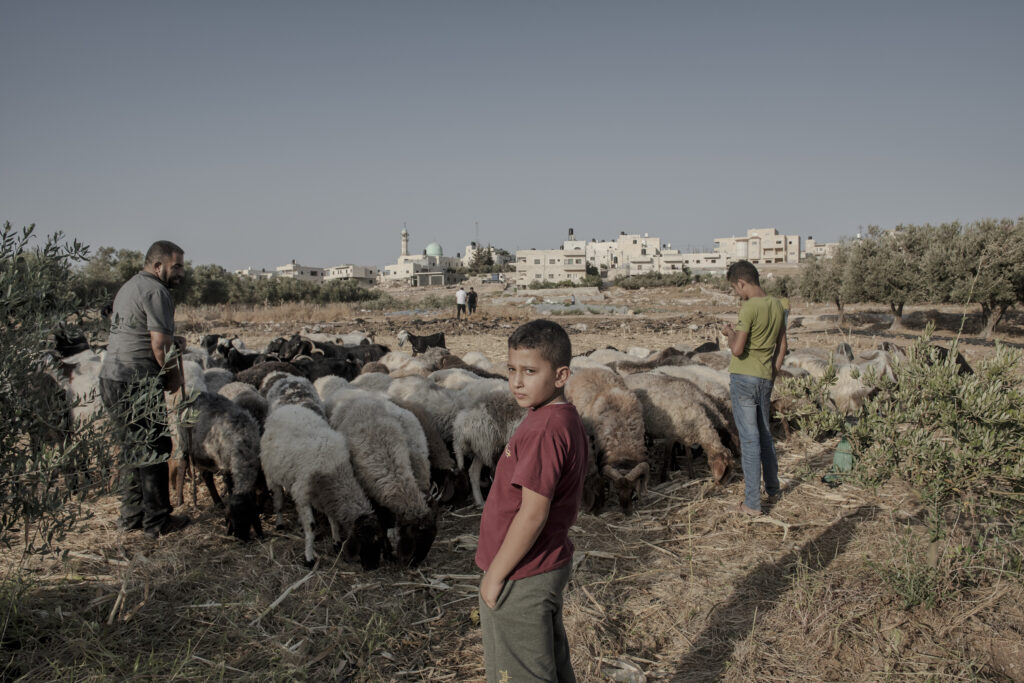 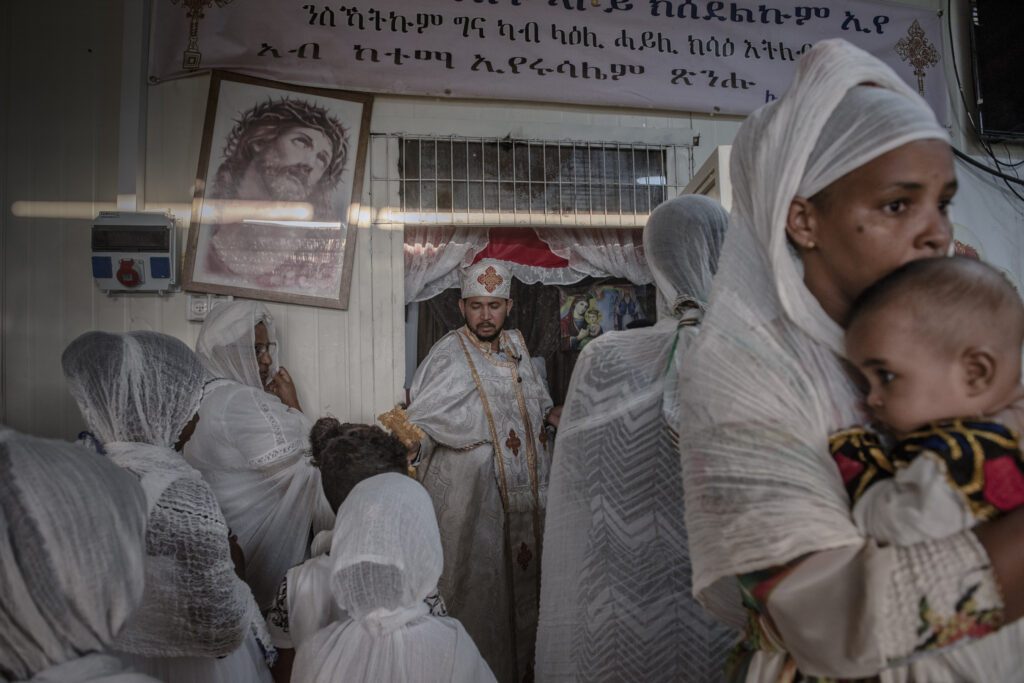 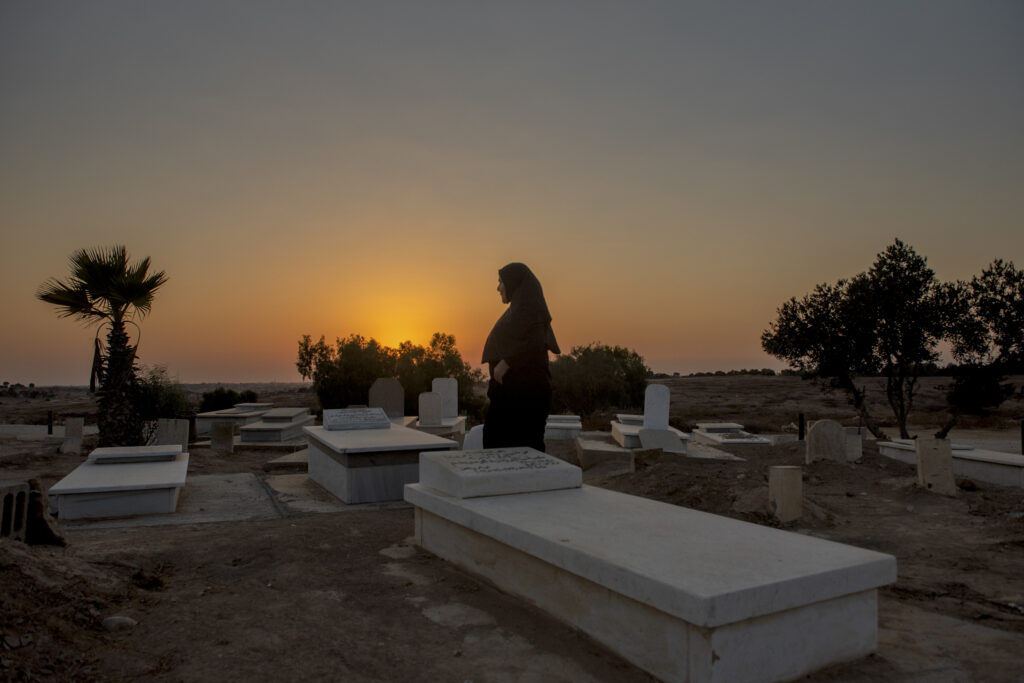