Nestled between street borders and mired in permanent social oblivion, the Gangs impose their law on the streets of Central American cities with extreme violence.

The new programs such as “Yo Cambio” ( I Change) in the prisons of El Salvador intend to help many young people out of a complex and dangerous environment. This program of the Directorate of Criminal Centers of El Salvador offers since 2014 real opportunities for reintegration. El Salvador has the enormous problem of overcrowding and the bad conditions that prevail in prisons, being already denounced several times by the Human Rights Commission of the country.

In 2018, there were 38,724 inmates in Salvadoran prisons, whose capacity is 14,300, according to figures from the Directorate of Criminal Centers. The program began with the participation of 1,200 inmates considered to be of low danger.

Through this work model, the Salvadoran government provides prisoners with teaching tools and knowledge to be able to reintegrate more easily through the granting of certain benefits covered by the law. It also contemplates the training of prisoners to be able to function in society by regaining their freedom, instructing them in how to prepare their curriculum or act in a job interview. Las Maras are created in the 80s in the US by Salvadoran immigrants escaping the war.

These young people form the groups of “Maras” with two main slopes the “Salvatrucha” MS 13 and 18. The word “Mara” comes from the marabuntas ants and the way they expand, invade and devour. The word Salvatrucha is formed by El Salvador and trout, which defines the subject who is cunning to escape from the police. Las Maras emerge as neighborhood protection organizations to prevent other gangs from taking over or controlling the area. The Mara is an identity reference for young people in neighborhoods whose future image is to live and die in defense of the territory. 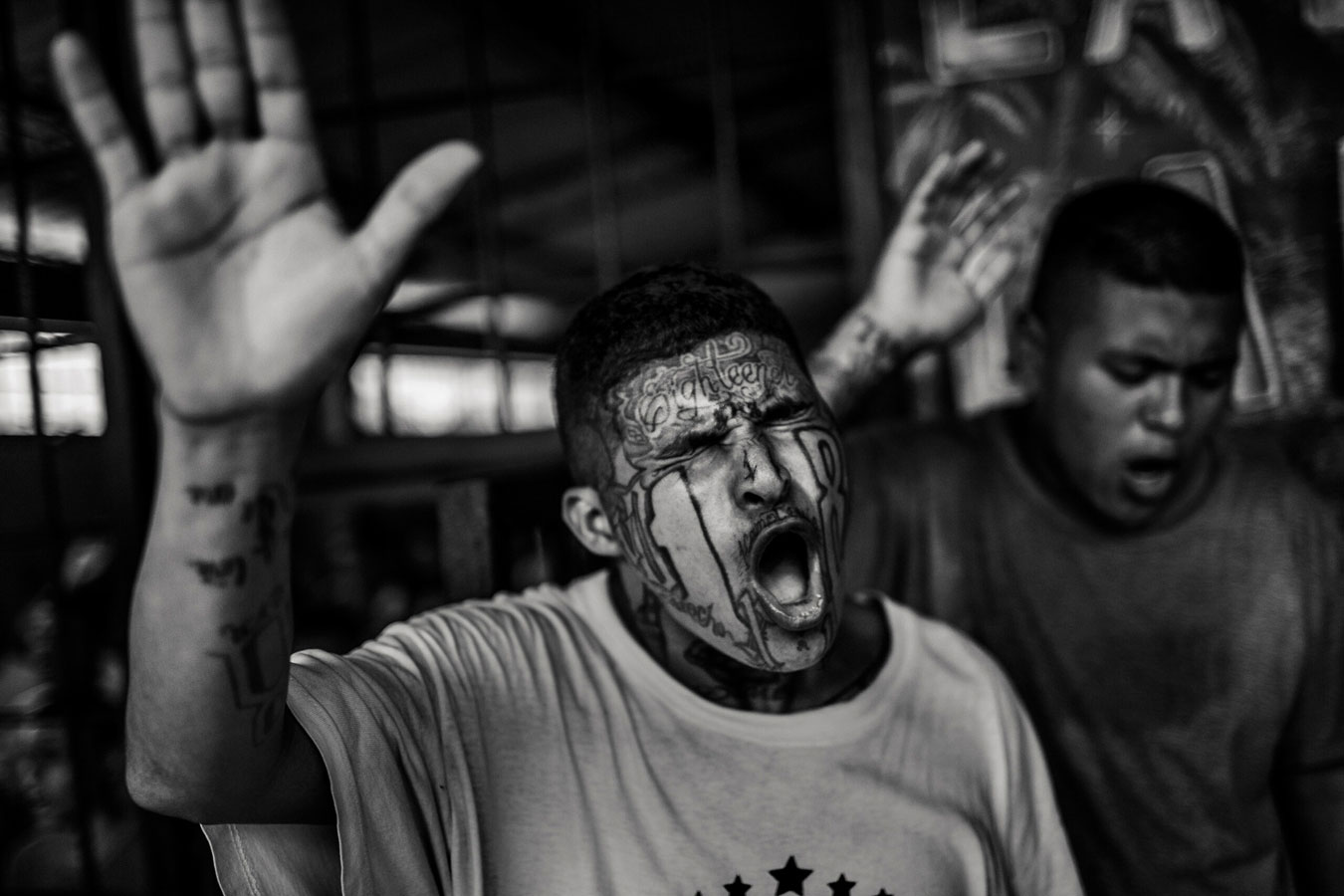 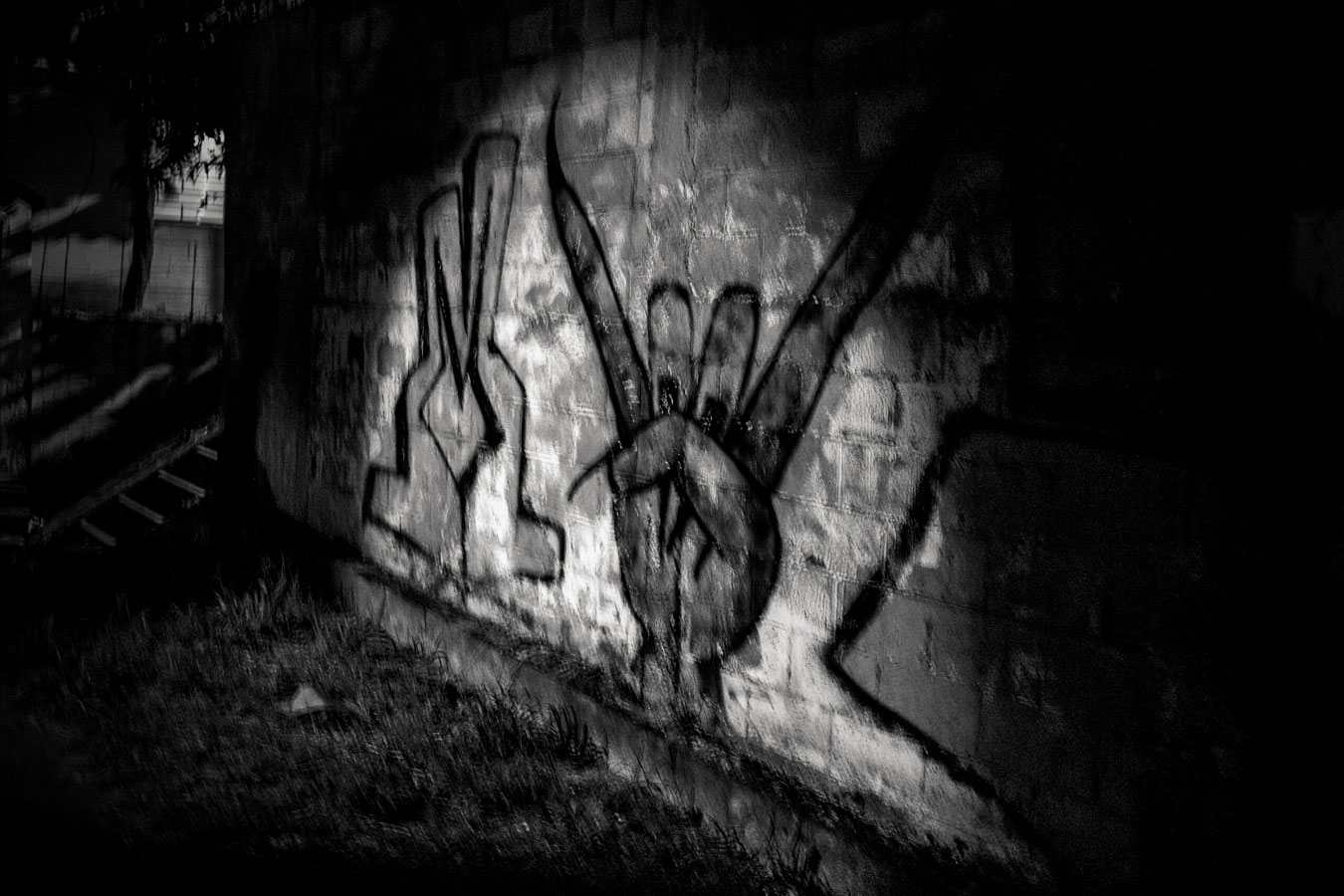 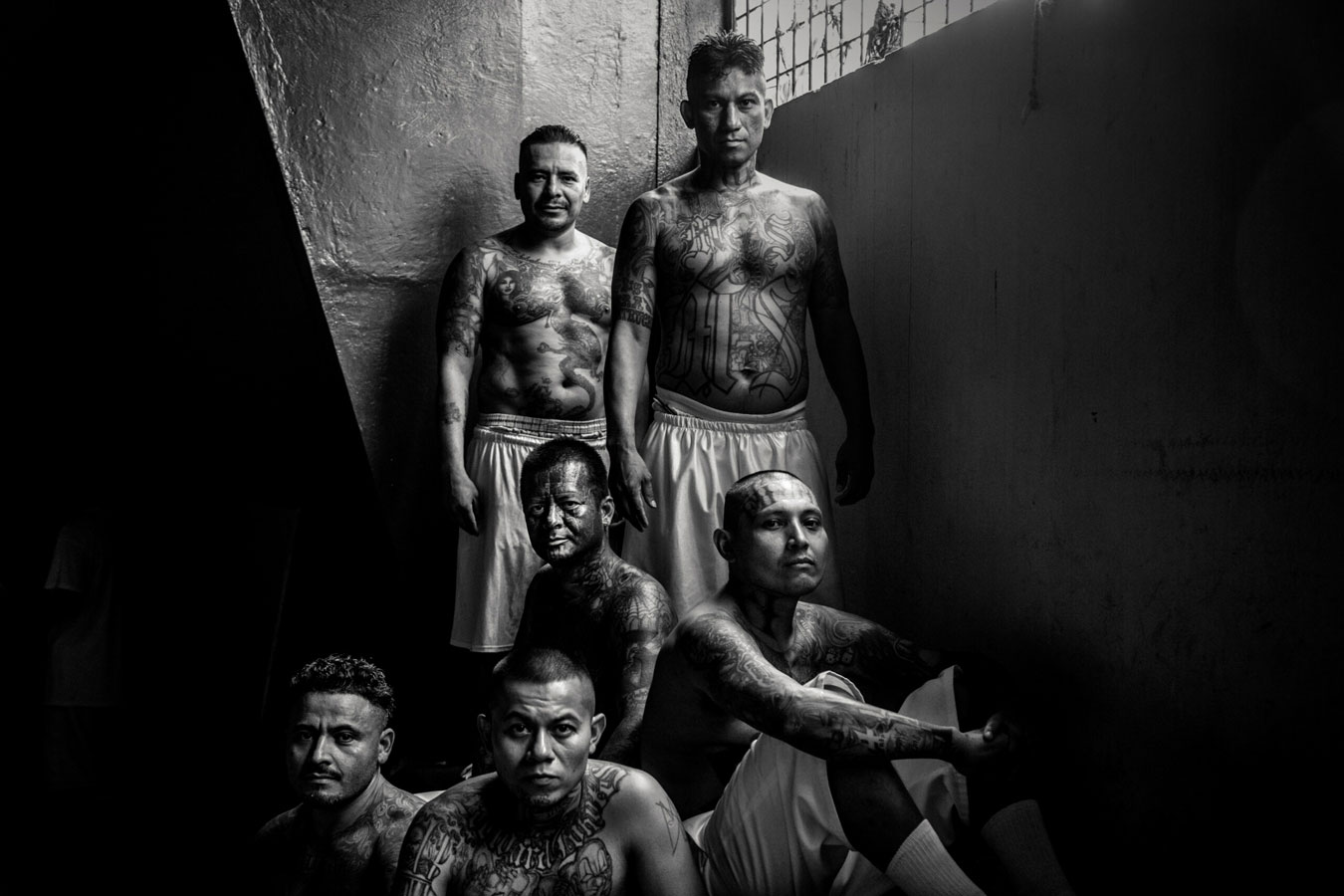 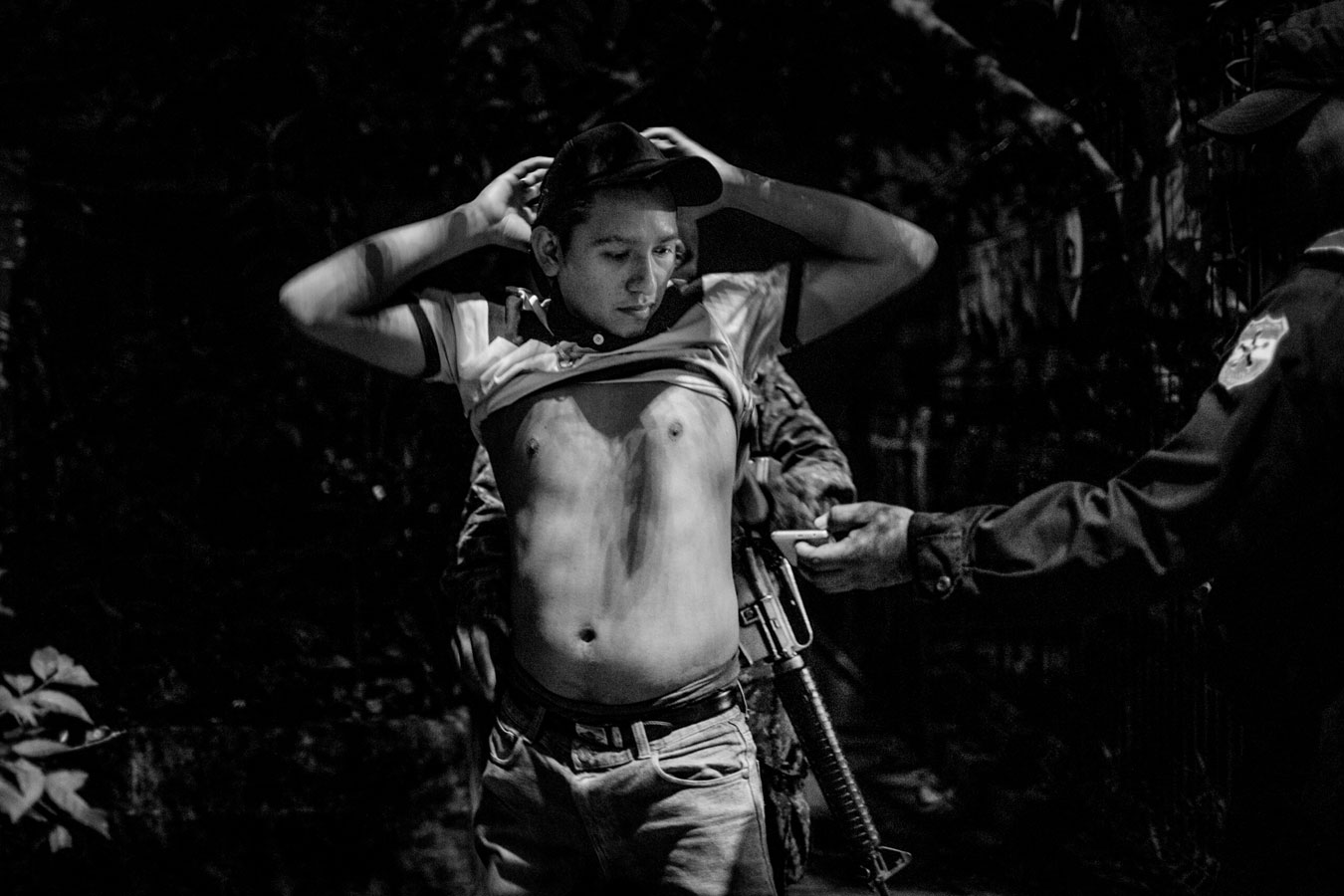 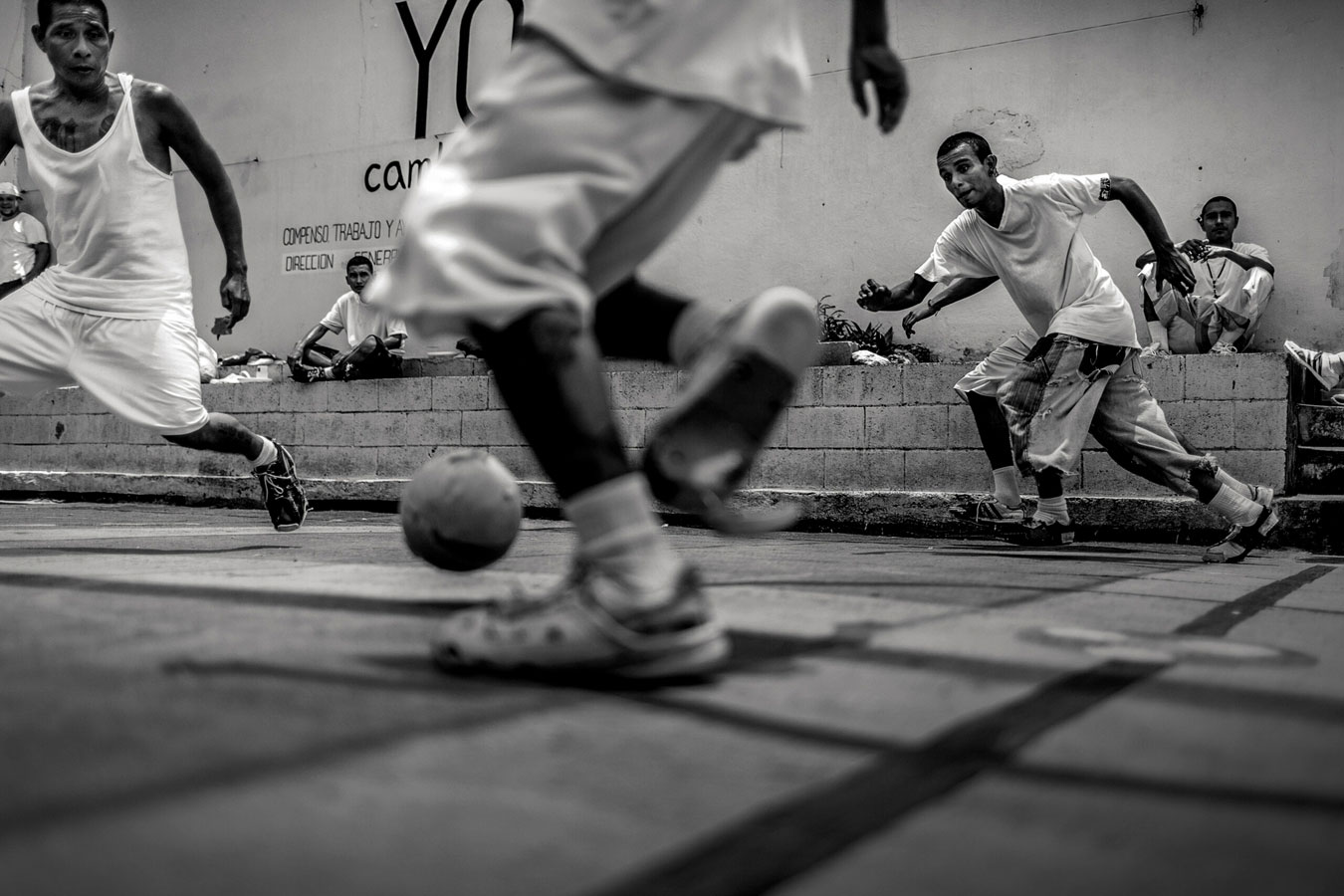 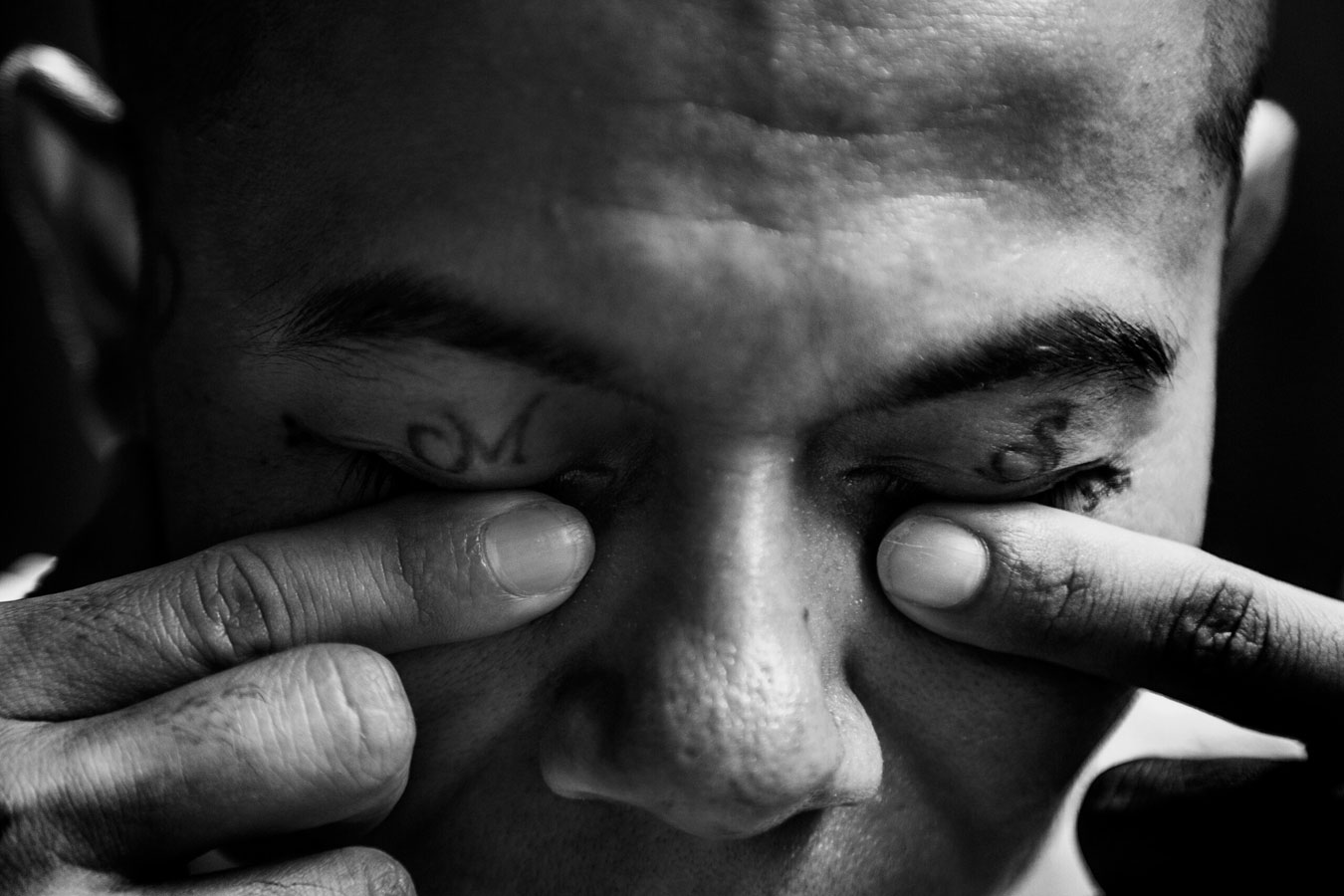 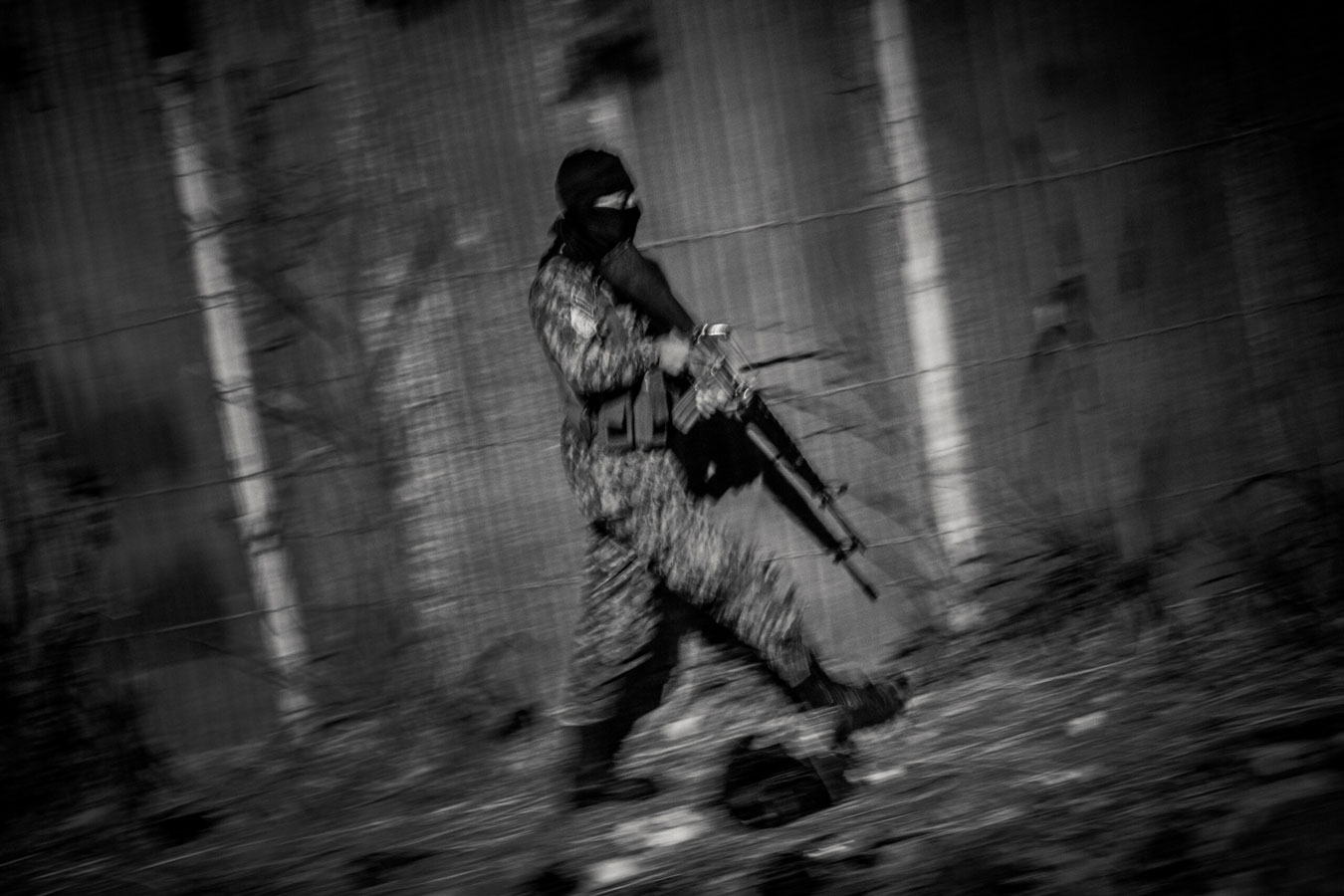 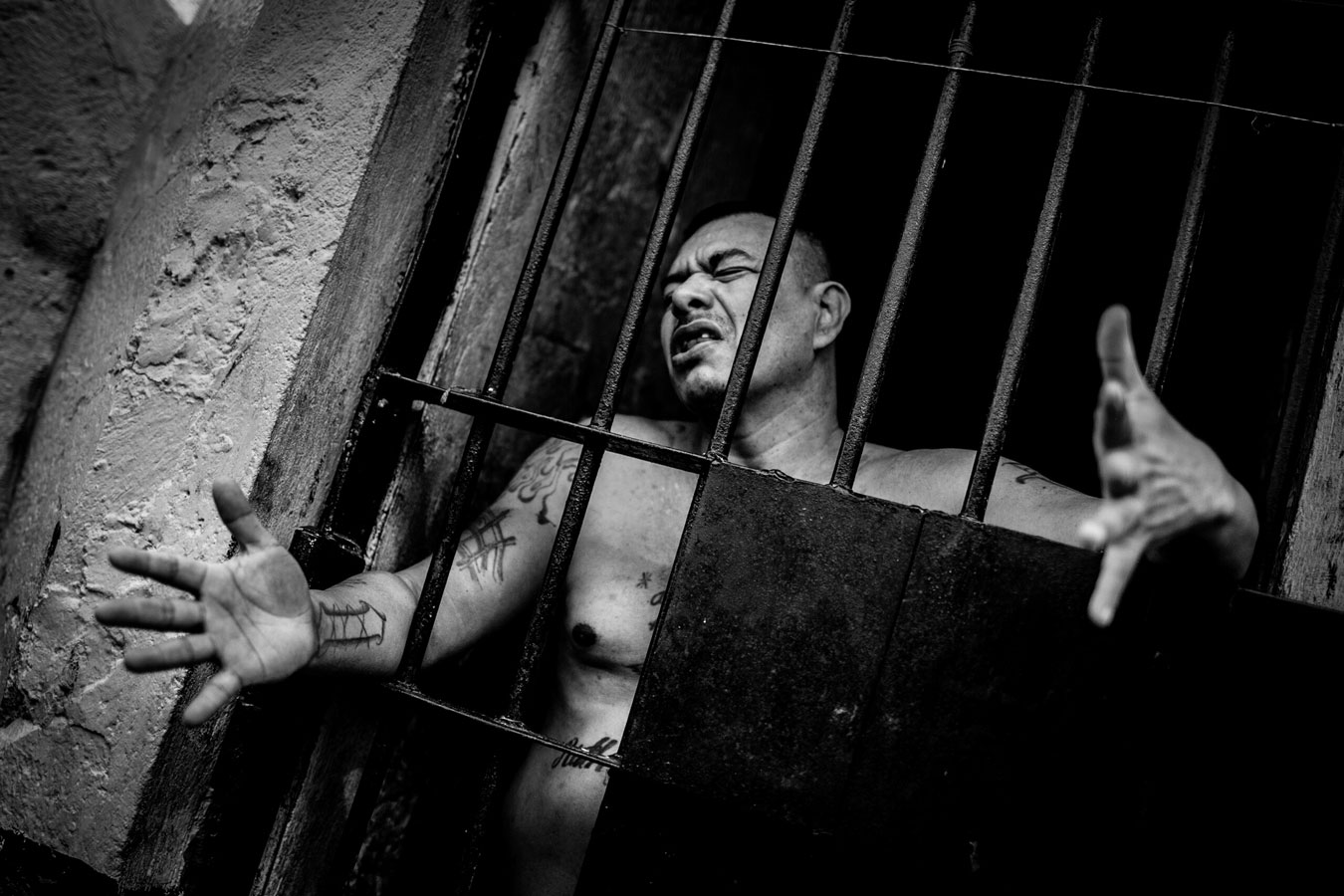 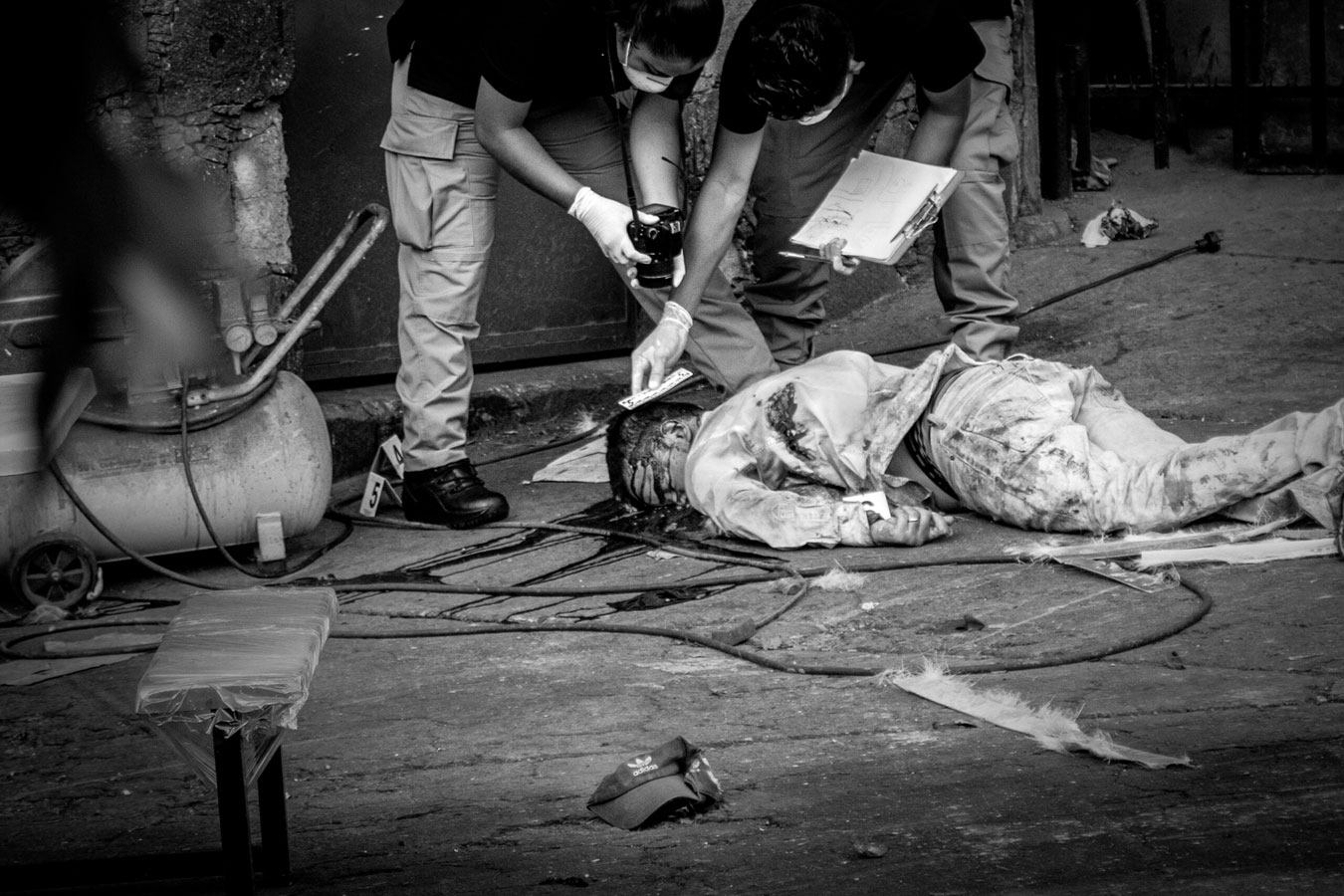 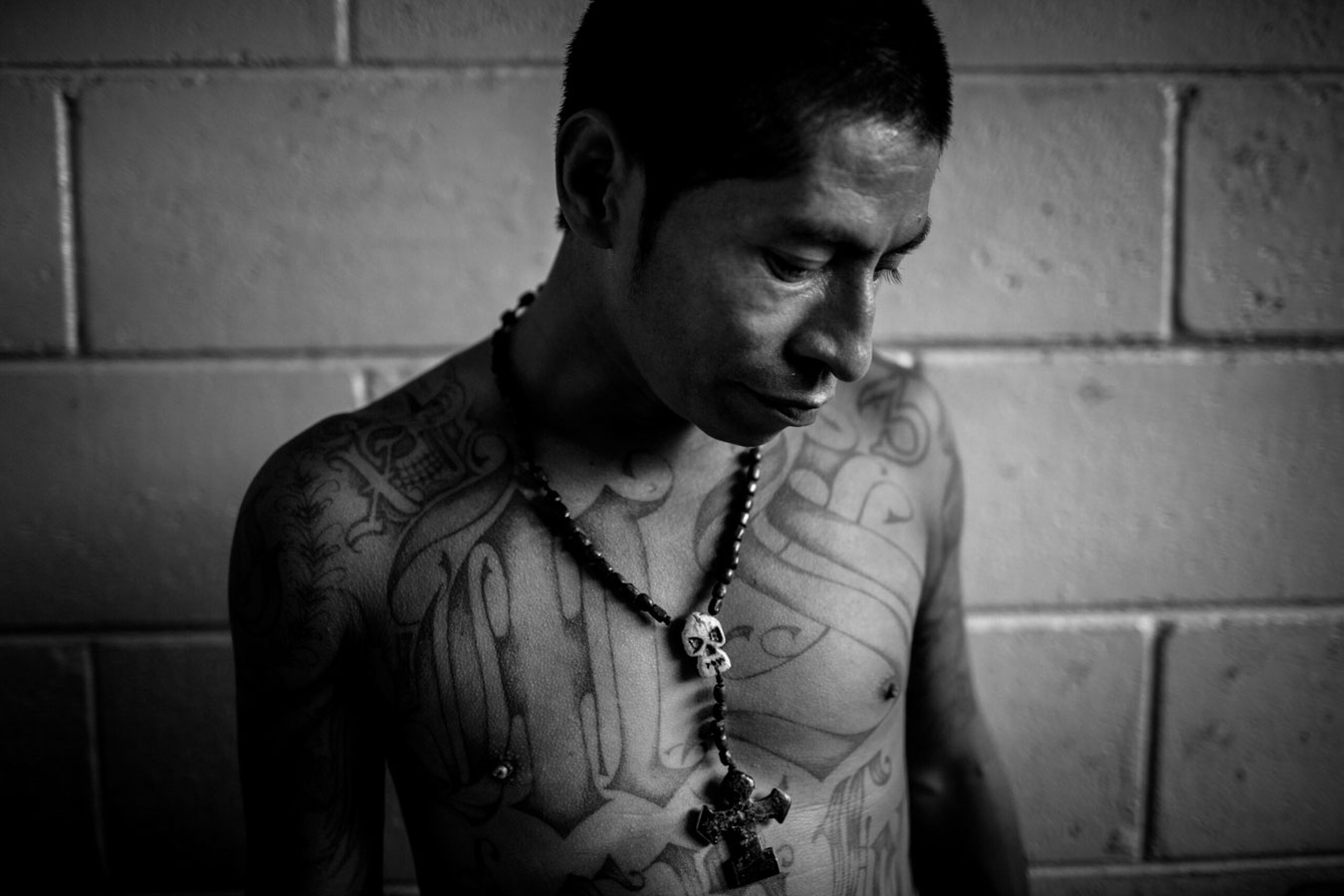 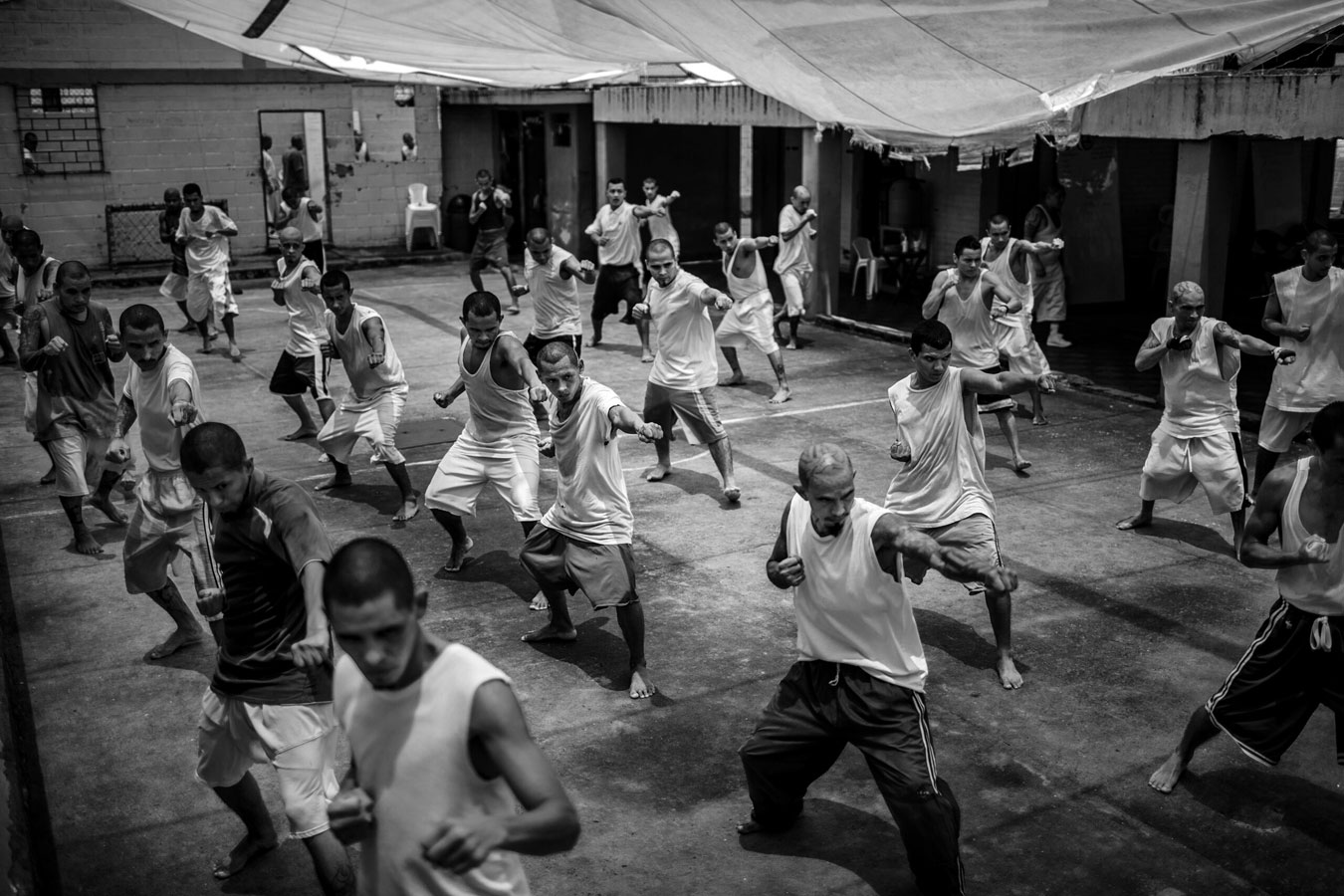 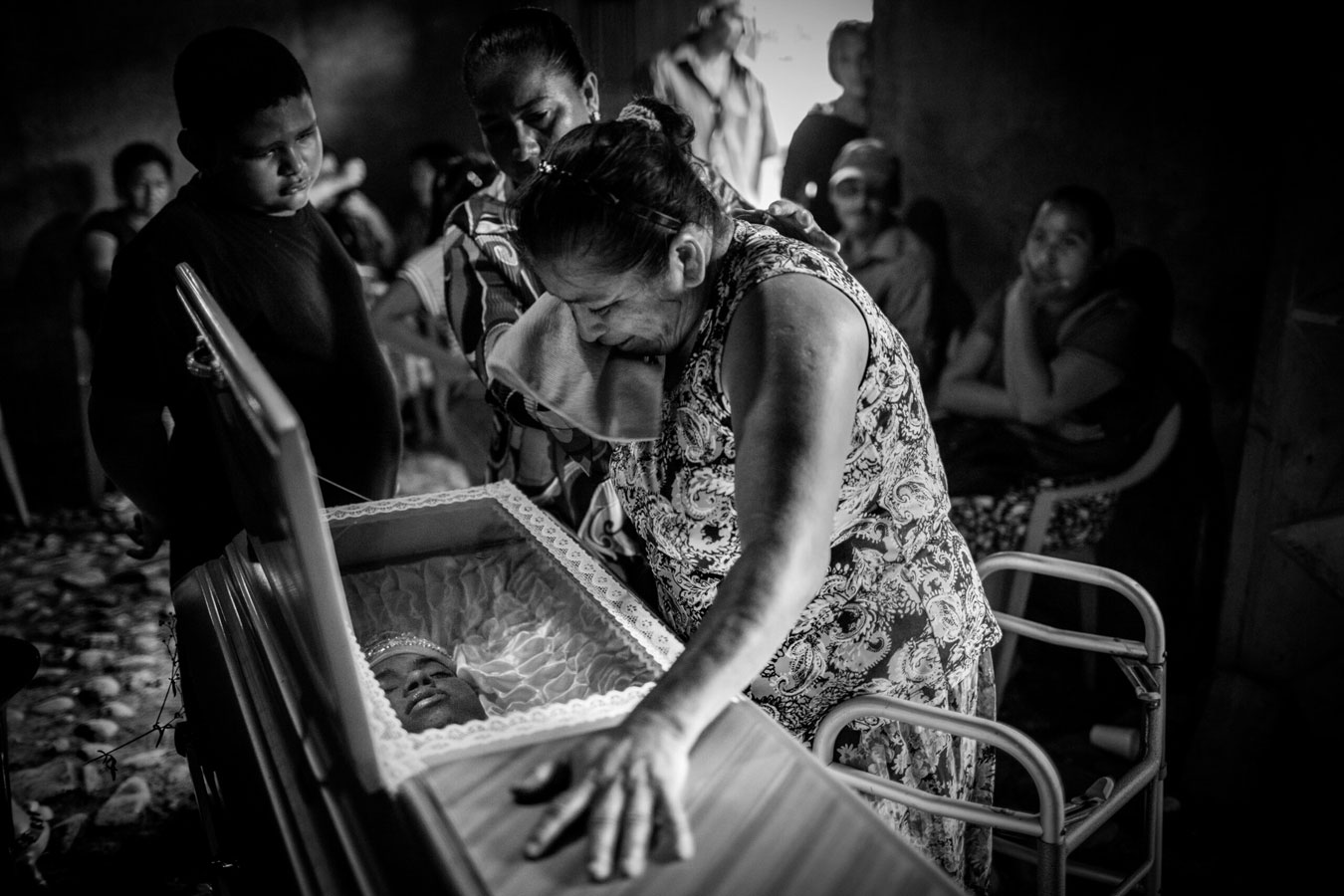