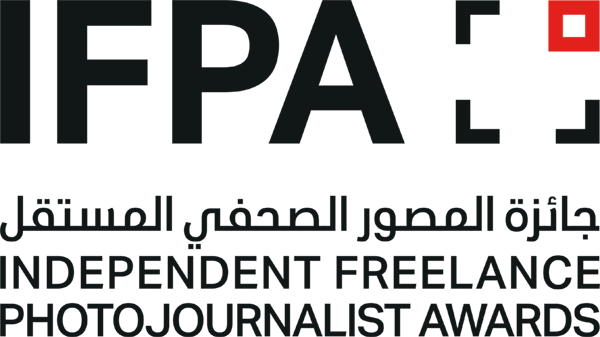 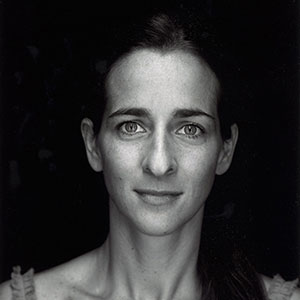 Kira Pollack is an award-winning creative director, photo director, film director and executive producer with more than 20 years of experience in visual journalism. She is the creative director of Vanity Fair where she oversees the visual direction of the entire brand across all platforms.

Previously, Kira worked at TIME Magazine, The New York Times Magazine and The New Yorker. She lives in New York City with her husband and daughter.